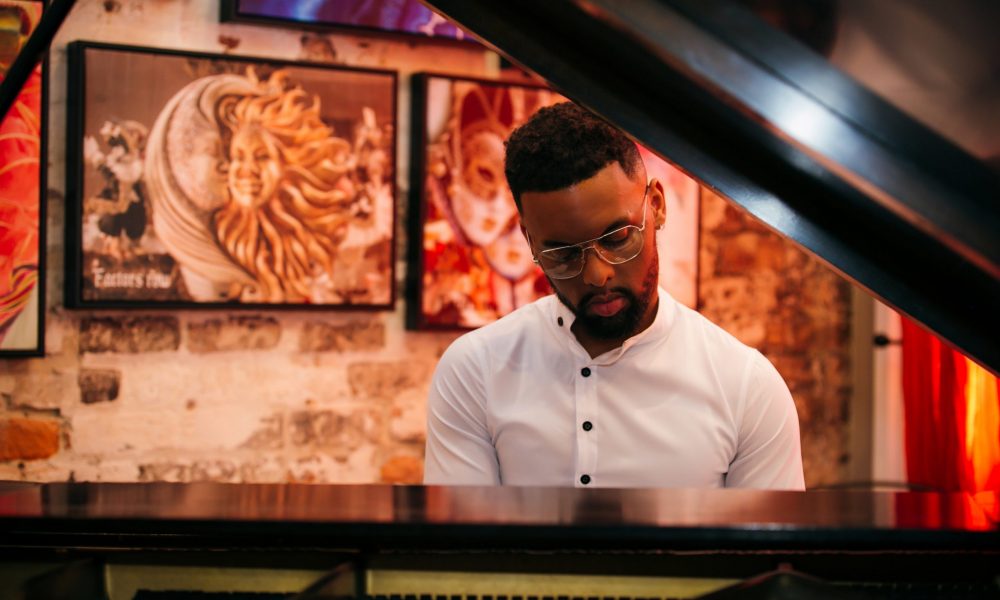 Today we’d like to introduce you to Dreux Antoine.

Dreux Antoine was born and raised in New Orleans, LA. He attended school in the historic French Quarters in New Orleans, where he discovered his love for music, culinary arts and entertainment. He was a cast extra in his first motion picture movie “French Silk” starring Susan Lucci. He has performed internationally and has worked with many Grammy award-winning artist such as Chaka Khan, Yolanda Adams, Bebe & Cece Winans, Kelly Price, Karen Clark-Sheard, Kathy Taylor, Daryl Coley, BJ Crosby, and many others…

In 2007, Dreux Antoine released his first solo demo/sampler project entitled “A Sinner’s Plea” that opened the door for him to break into mainstream radio. His single “For Your Love” garnered much success on the indie music circuit. Dreux Antoine graduated from prestigious Richland College in Dallas, TX 2008. In 2012, Dreux Antoine released his hit single “A Better Day” which was inspired by President Barack Obama. In 2015, upon relocating to Houston, TX, Dreux Antoine partnered with music mogul Mathew Knowles to co-create the ‘Music Superstar Talent Search’ music competition serving as Executive Producer. Dreux Antoine helped many artist and groups advance in their music career. He helped discover hit music groups Hoax & Haze, Blush and rapper Lou’e B based in Houston, TX. Dreux Antoine has become a music mogul as the owner and principal of Jitow Entertainment Group based in Houston, TX & Los Angeles, CA.

Dreux Antoine began focusing on building his culinary brand and launched Soulful Chef Company in 2016. In 2017, Dreux Antoine kicked off his ‘Soulful Chef Cooking Show’ hosted in New Orleans, LA and released his first cookbook in February 2018. Soulful Chef Company is culinary media and food production company with several food products in testing scheduled for release in many grocers and supermarkets globally. Dreux Antoine has done extensive work in the culinary field and works to help educate & inspire individuals and families to get back into the kitchen. He is the creator of the “Culinary Life Initiative” designed for individuals & students in addition to serving as executive producer/host of “Soulful Chef Cooking Show” filmed & produced for television.

Overall, has it been relatively smooth? If not, what were some of the struggles along the way?
It has not been a smooth journey. I’ve had to overcome many challenges and obstacles especially as a minority business owner. Financing and remaining competitive have been the biggest struggles along the way. We’re living in a highly technical and digital age which is a blessing and cursing simultaneously. Another struggle is maintaining quality and knowledgeable staff. Many of the individuals that were hired were not team players and were difficult to deal with and could not execute the vision of the companies.

Please tell us about The Flaming Skillet L.A., Soulful Chef Company & Jitow Entertainment Group.
The Flaming Skillet Los Angeles – is a full service catering company that services the greater Los Angeles metro area. It is a full service catering company and restaurant concept. We are working diligently to obtain a restaurant space to open in 2020.

We specialize in food production, catering and culinary events. Our proudest moments were celebrating a five year anniversary, What sets us apart is that we are the only minority and independently owned business in Texas that started from the ground up and built a successful business model. We offer more than many of our top competitors.

If you had to go back in time and start over, would you have done anything differently?
Things I would have do differently is simply not to entrust everyone with executing the vision and goals of the company. Accepting that everyone is not capable of performing as expected. Also, better strategizing and business management. 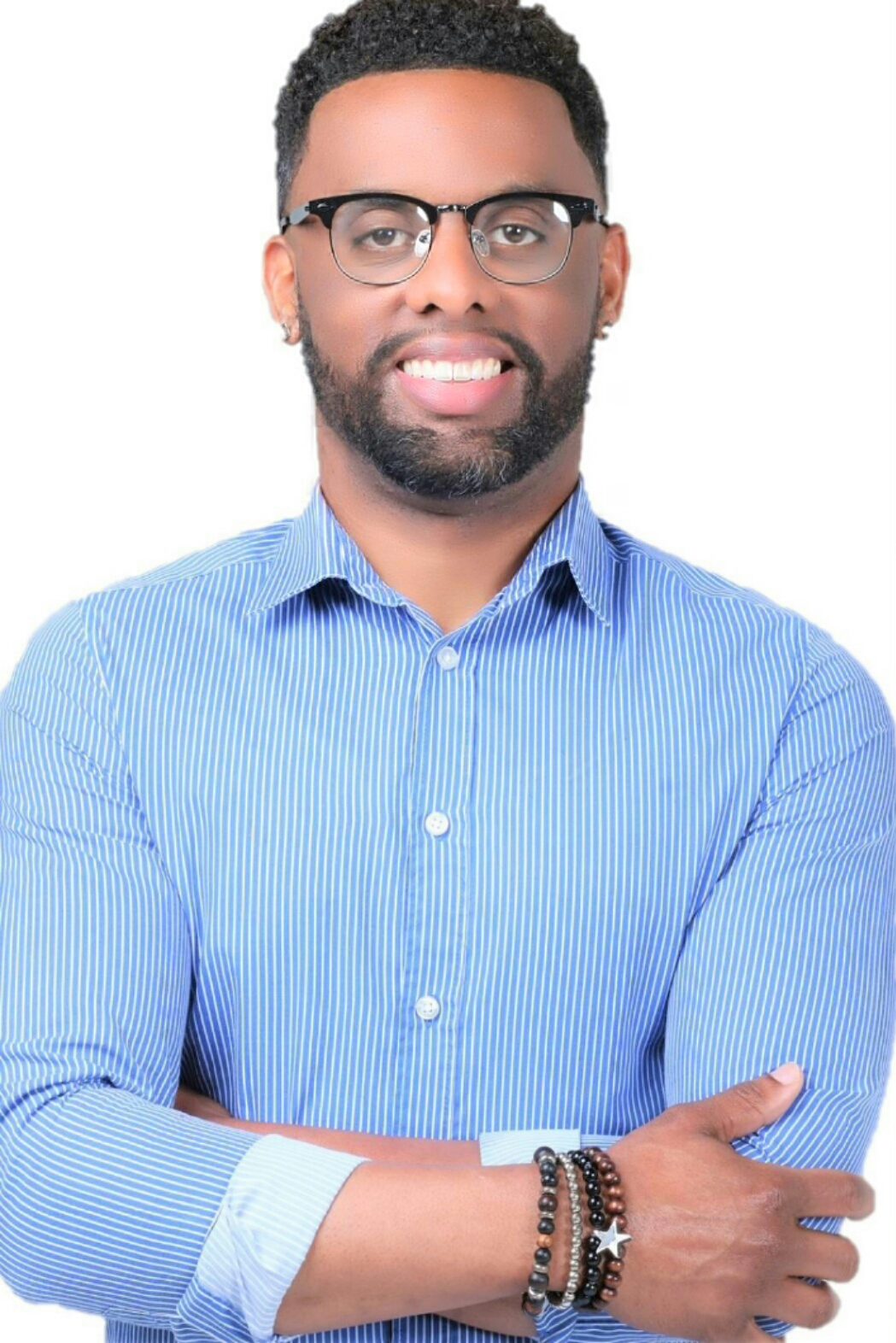 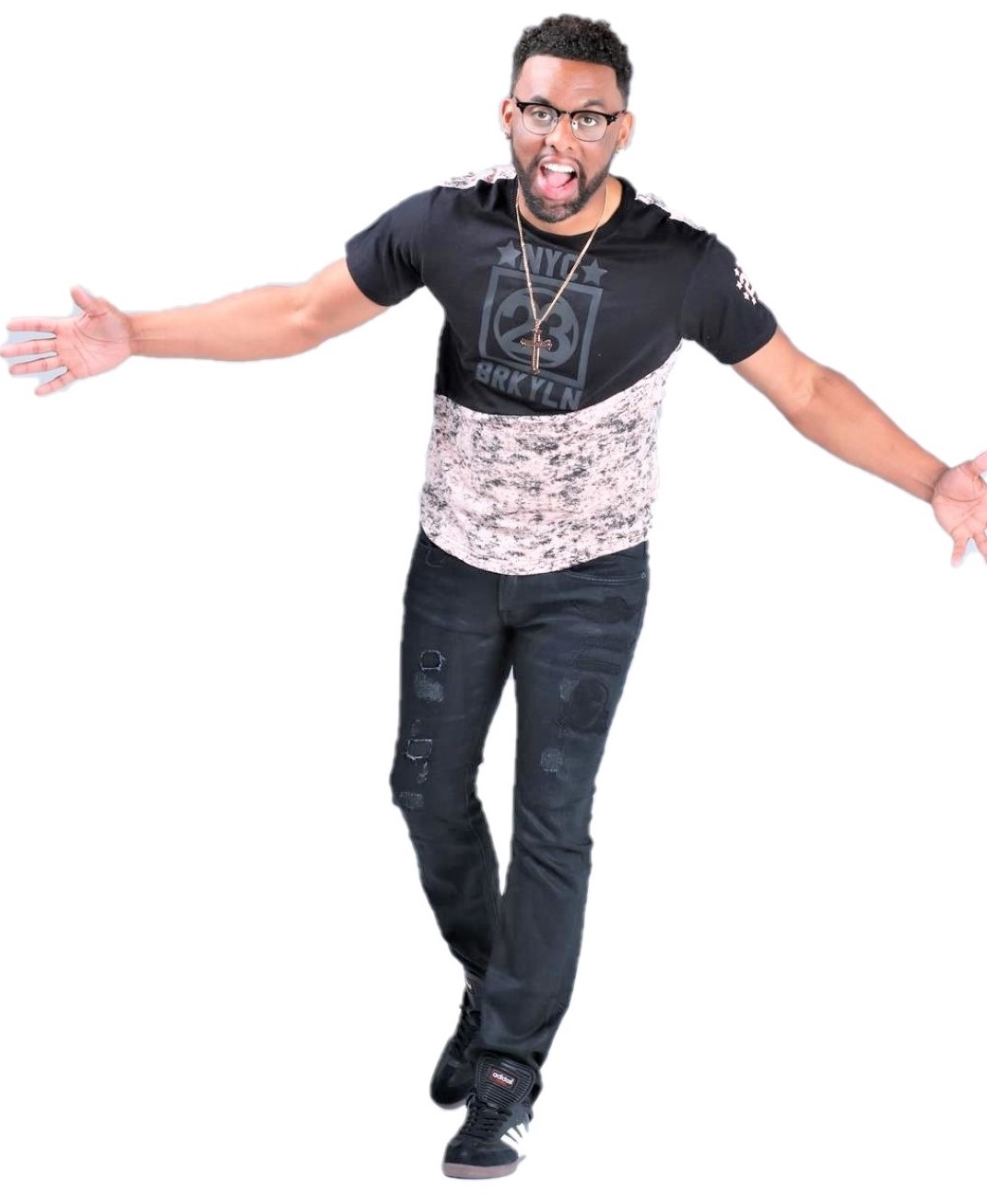 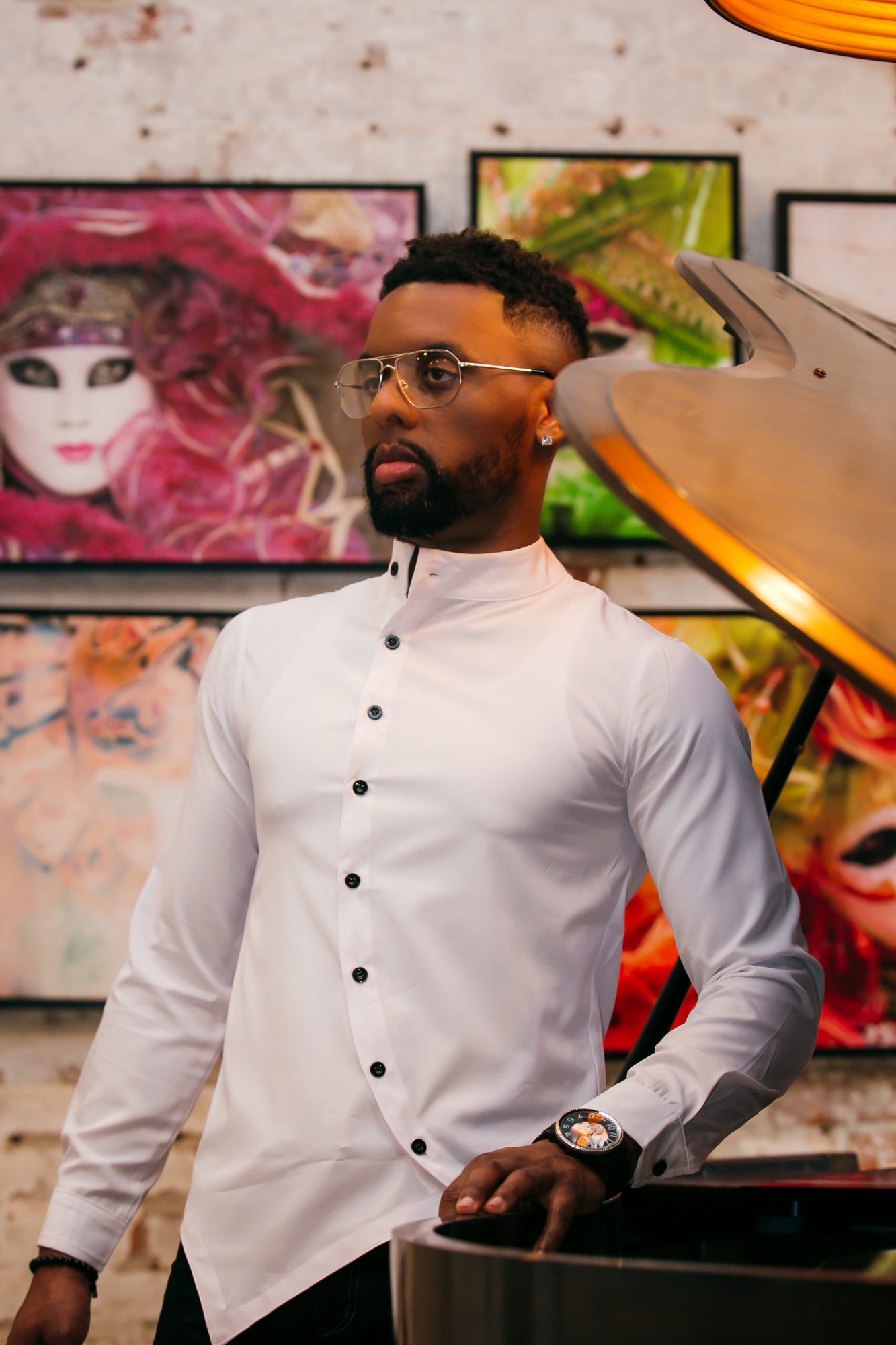 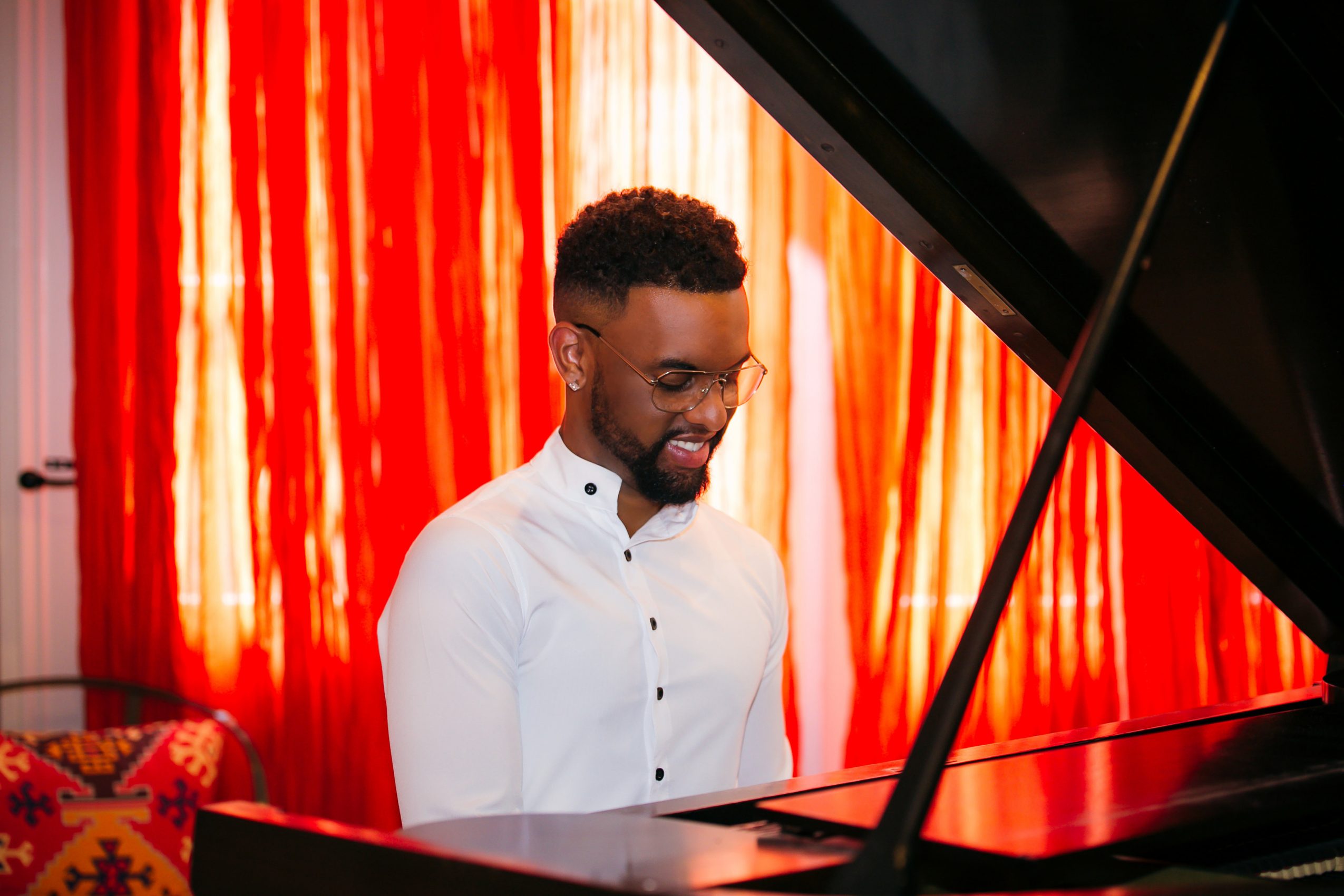 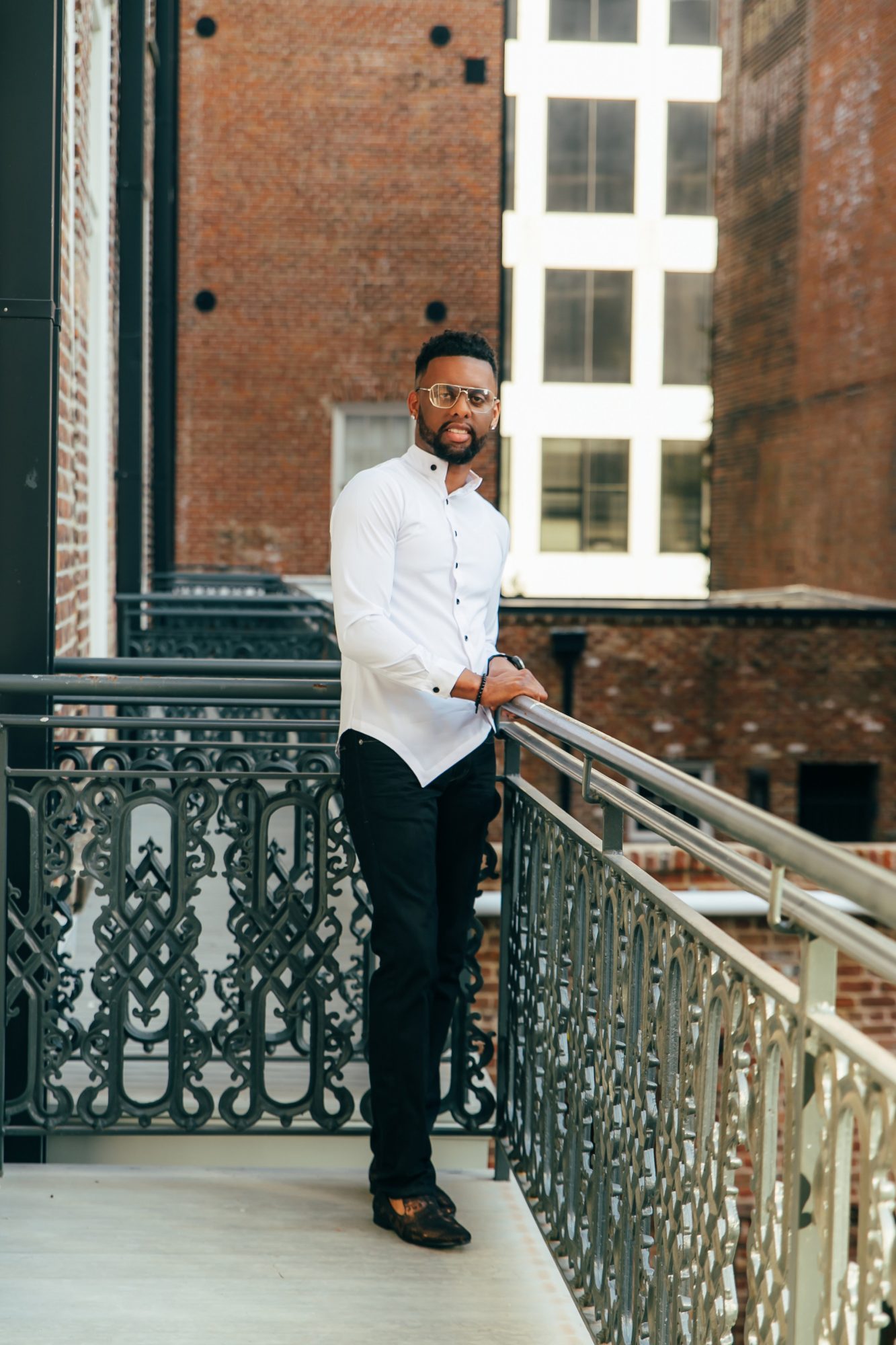 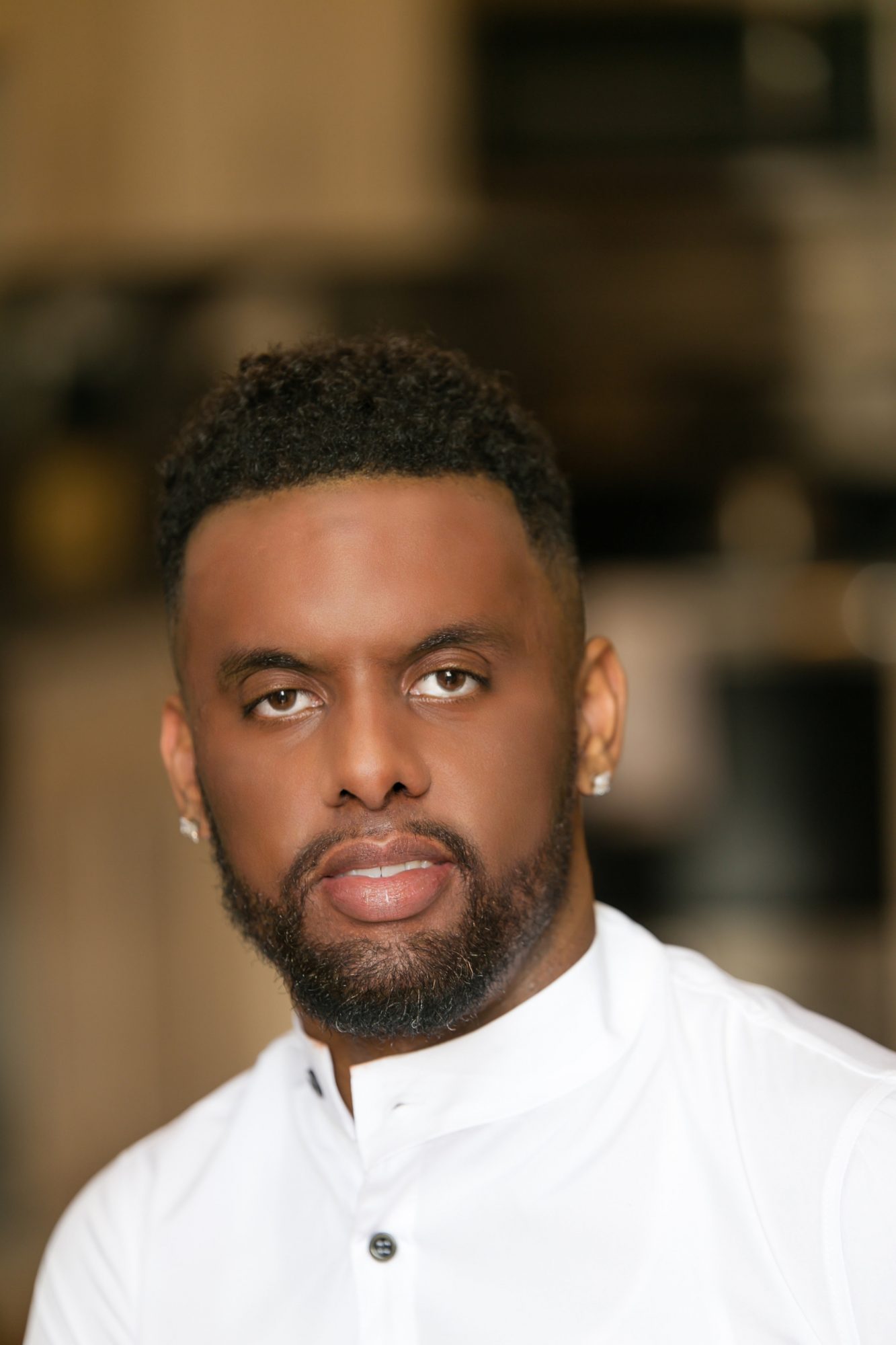