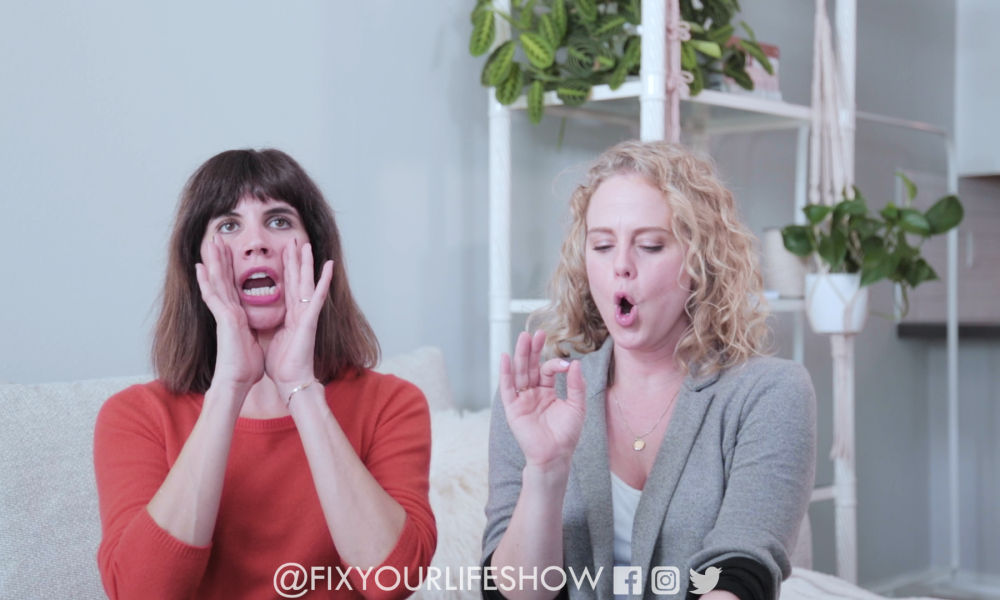 Today we’d like to introduce you to DeDe Drake and Sherra Lasley.

DeDe and Sherra, can you briefly walk us through your story – how you started and how you got to where you are today.
We met thirteen years ago while working together on a sketch comedy show in Chicago. We reconnected upon moving to Los Angeles, when DeDe duped me into hosting a live show with her (Sherra’s words). Our show, DubTopia, a sketch comedy variety hour, ran for three years to sold out houses, bringing us closer together while fostering a beautiful community of hysterical idiots. Like many web series before it, the idea for Fix Your Life came from a bit that just wouldn’t quit, where we would don the personas of a couple of egomaniacal know-it-alls, dispensing advice with zero expertise. After months of cracking ourselves up, we decided to take the next big step and create the show. The premise takes a stab at the counter-intuitive nature of television’s self-help landscape, specifically the reality show genre. We enlisted the help of our friends and got to work, making the episodes for no money. Sherra still owes me $13.78 for those emergency control top panty hose (DeDe’s words).

Fix Your Life was improvised on set, allowing us to capture the actors’ naturally brilliant comedic performances. The improv continued in post-production with our director/editor Dunbar Dicks, as we shaped and molded the jokes with absurd sound effects and pop-up graphics, giving it a singularly wacky style. Work aside, we are real life best friends and do not get paid to hang out with each other, though one day we sure hope we will.

Great, so let’s dig a little deeper into the story – has it been an easy path overall and if not, what were the challenges you’ve had to overcome?
This was a passion project created on nights and weekends, so in that regard, there were a few bumps as it pertained to scheduling. As working professionals creating content on the side, this is typically the name of the game. We were lucky to have such a cohesive and collaborative creative relationship with ourselves and Dunbar, which makes even those trying times all the easier to navigate through. We think there might also have been some frustration from Dunbar regarding our lack of technological know-how…specifically google docs, anything social media, drop boxes, pdfs vs jpgs, three-way phone calls, and sometimes email. We’re good at other things, we promise.

Please tell us about your work.
Comedy has always been at the core of our relationship, whether work related or otherwise. Everything we have created comes from a place of love and respect, and that is at the center of our value system. We are endlessly proud of the inclusive community we have built over the years and the friendships that have resulted from our various projects. People know us best for circling up at a party and running bits until we’re the only ones left.

What are you known for?
We’re known for our cackling laughter, perfectly inappropriate jokes, and being lovers of a cold beer/tequila shot combo. We’re also known as Sherbie and Doop-Doop, but only to each other.

Is there a characteristic or quality that you feel is essential to success?
The fact that we have worked together as long as we have is the highest marker of success for us in this partnership. The love and respect that we have for each other attributes to this genuine desire to continue to create together. We carry this respect into our relationships with other collaborators, this idea of yes-and, the willingness to give individual ideas their time in the sun. If that idea works, great, and if not, we’ll compromise, recalibrate, and move on to the next one. We both come from such an emotional perspective with our comedy, that our biggest goal, equally important to making something as hilarious as it can be, is to support the other person as they realize their vision and create a safe space for play. Also having ageless skin and Adonis-like muscular structure doesn’t hurt. 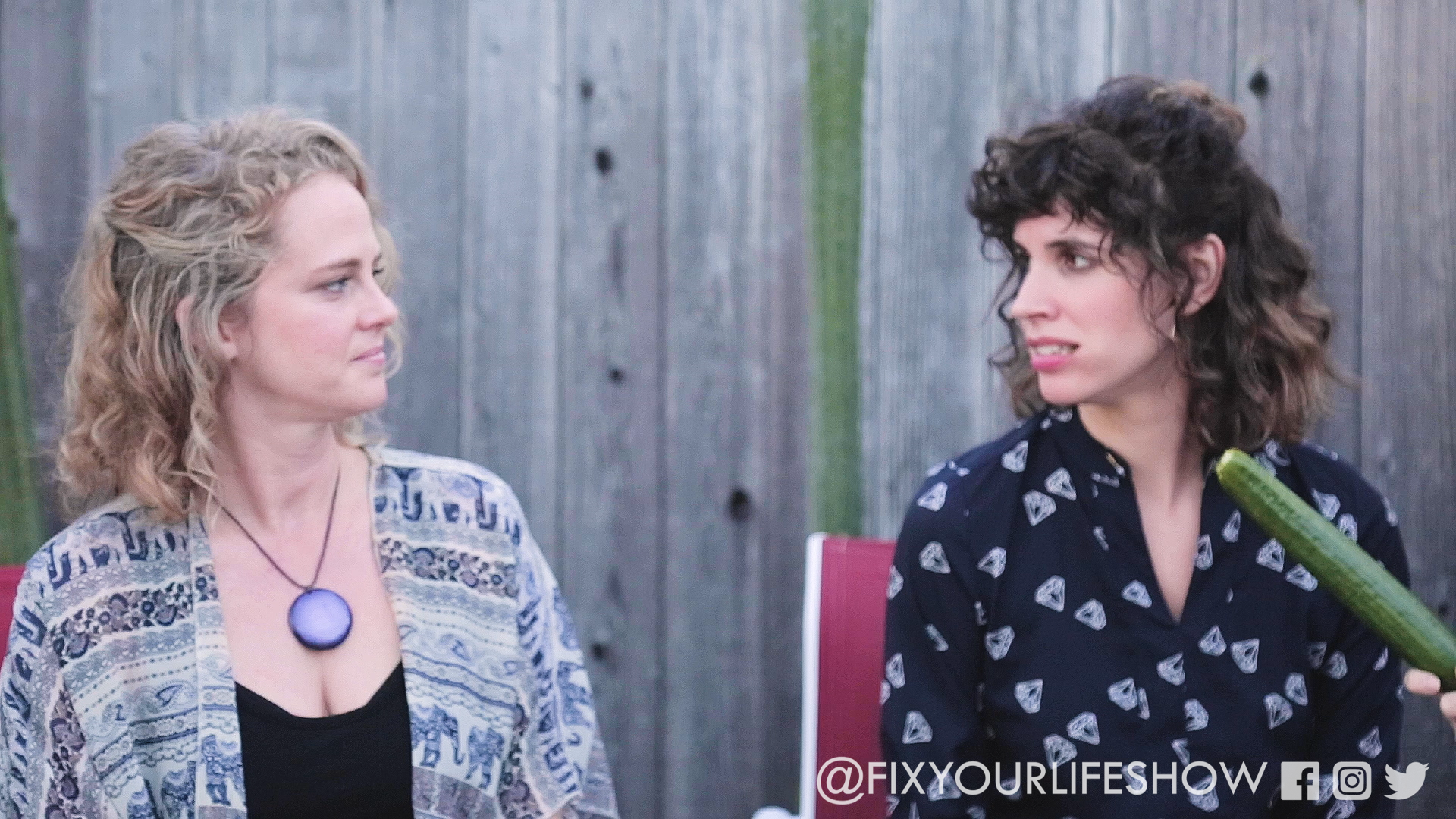 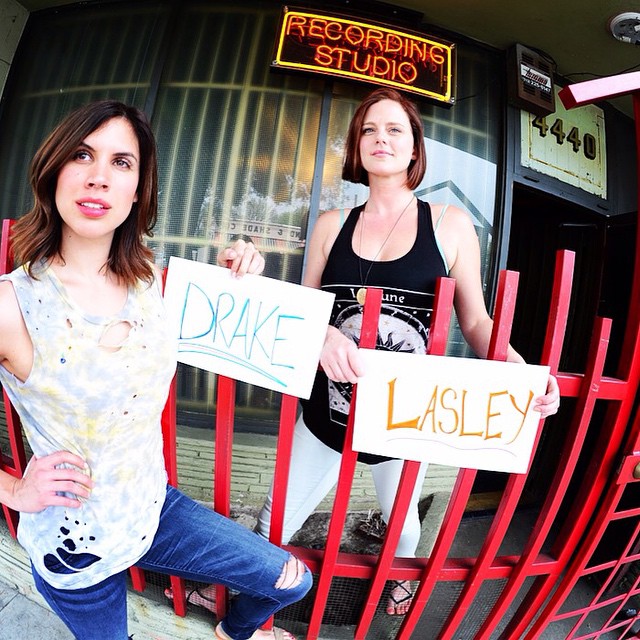 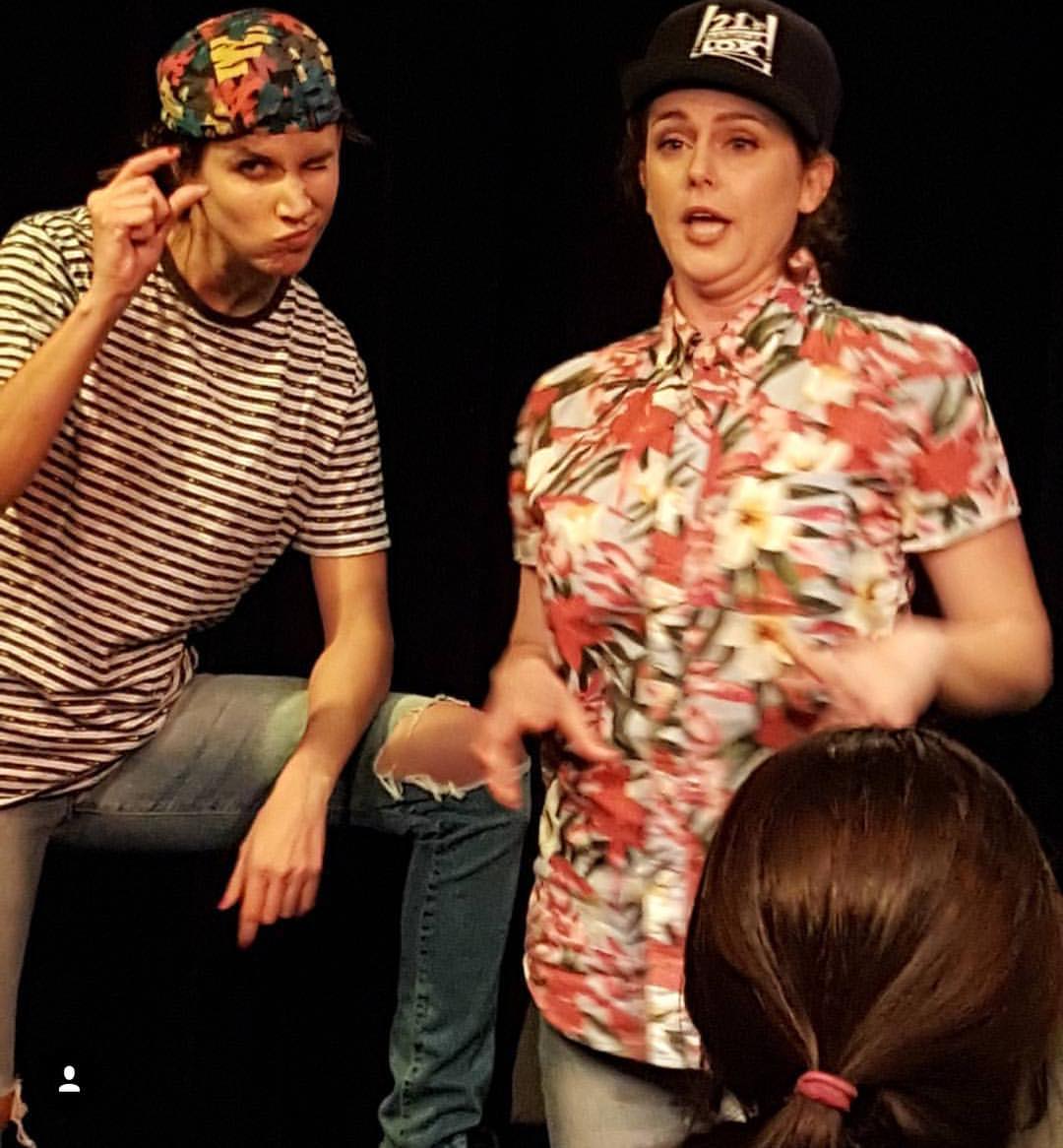 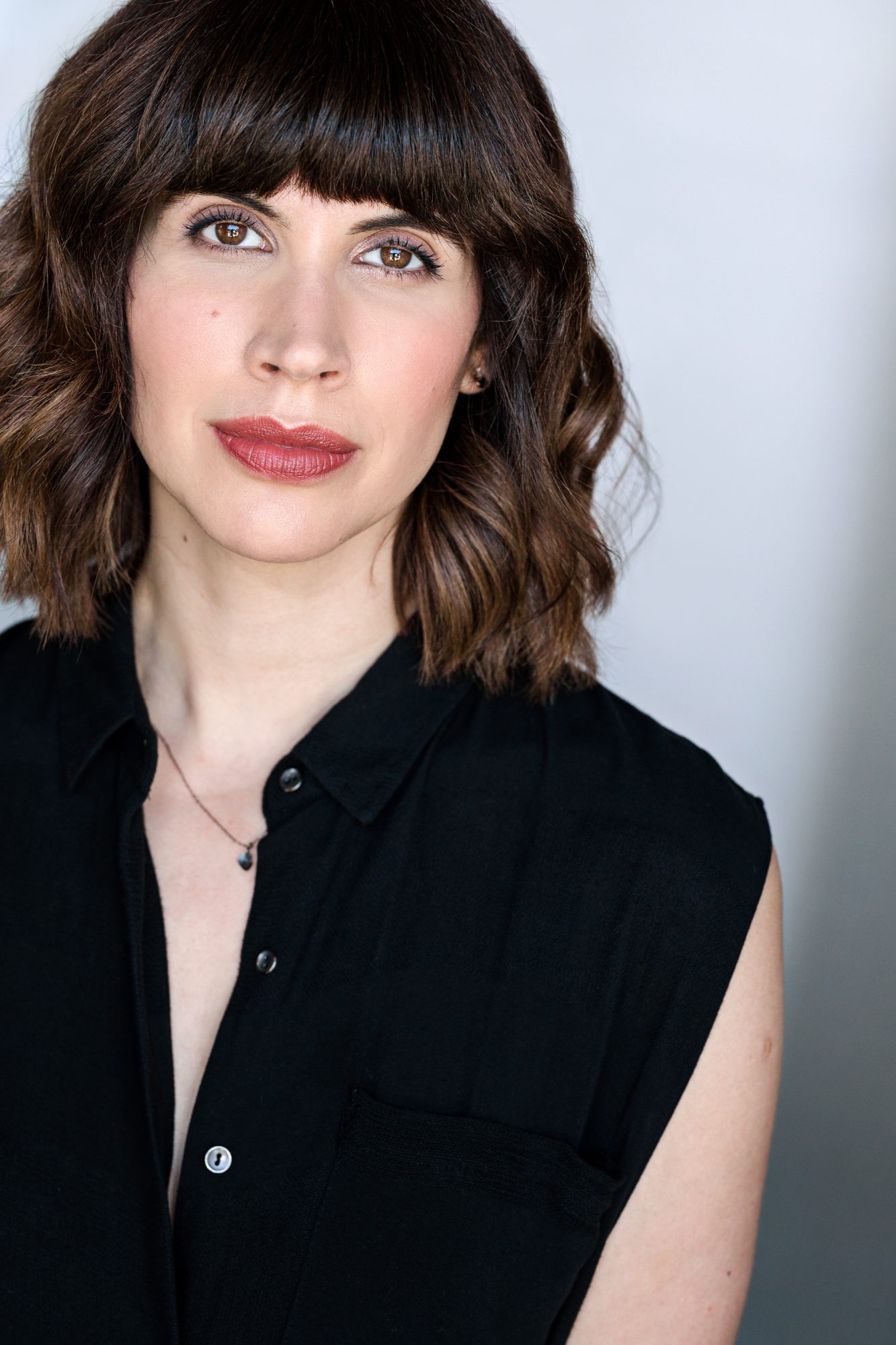 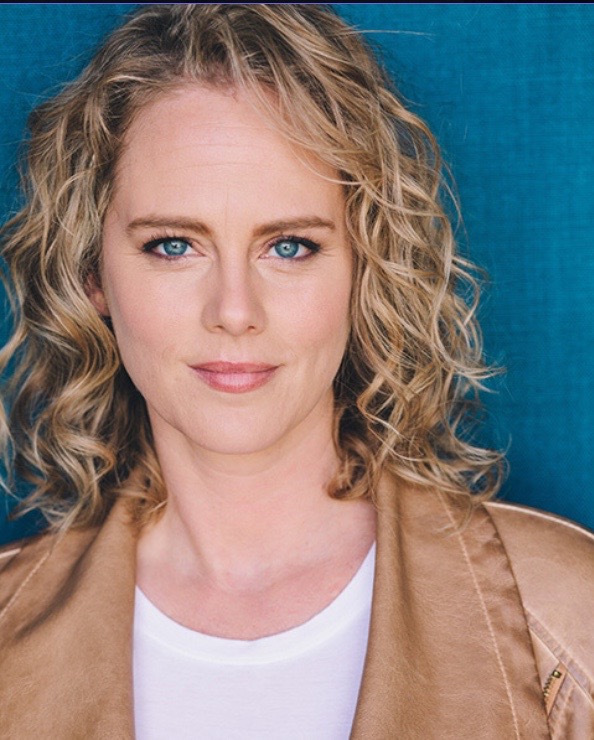 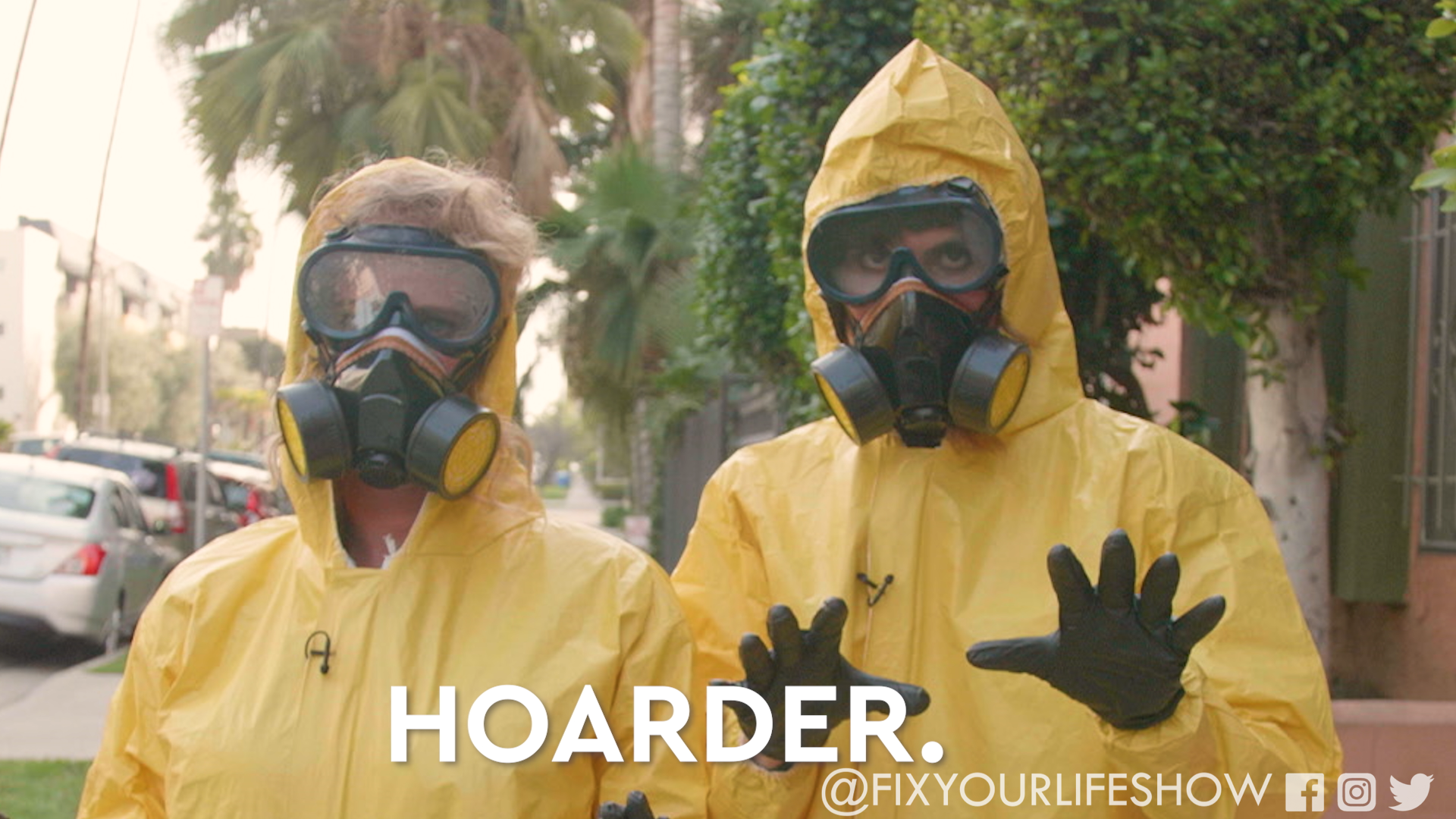 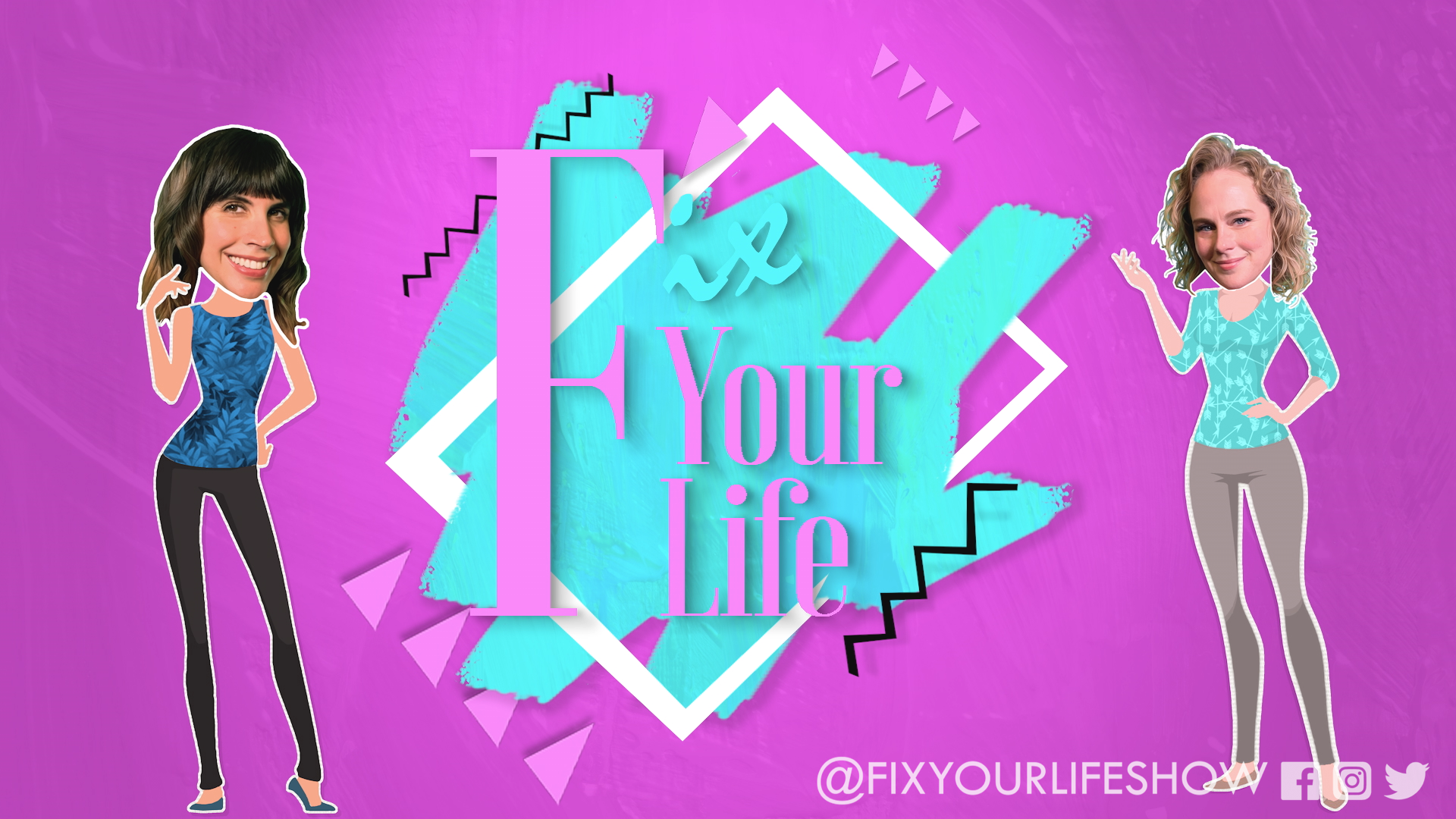 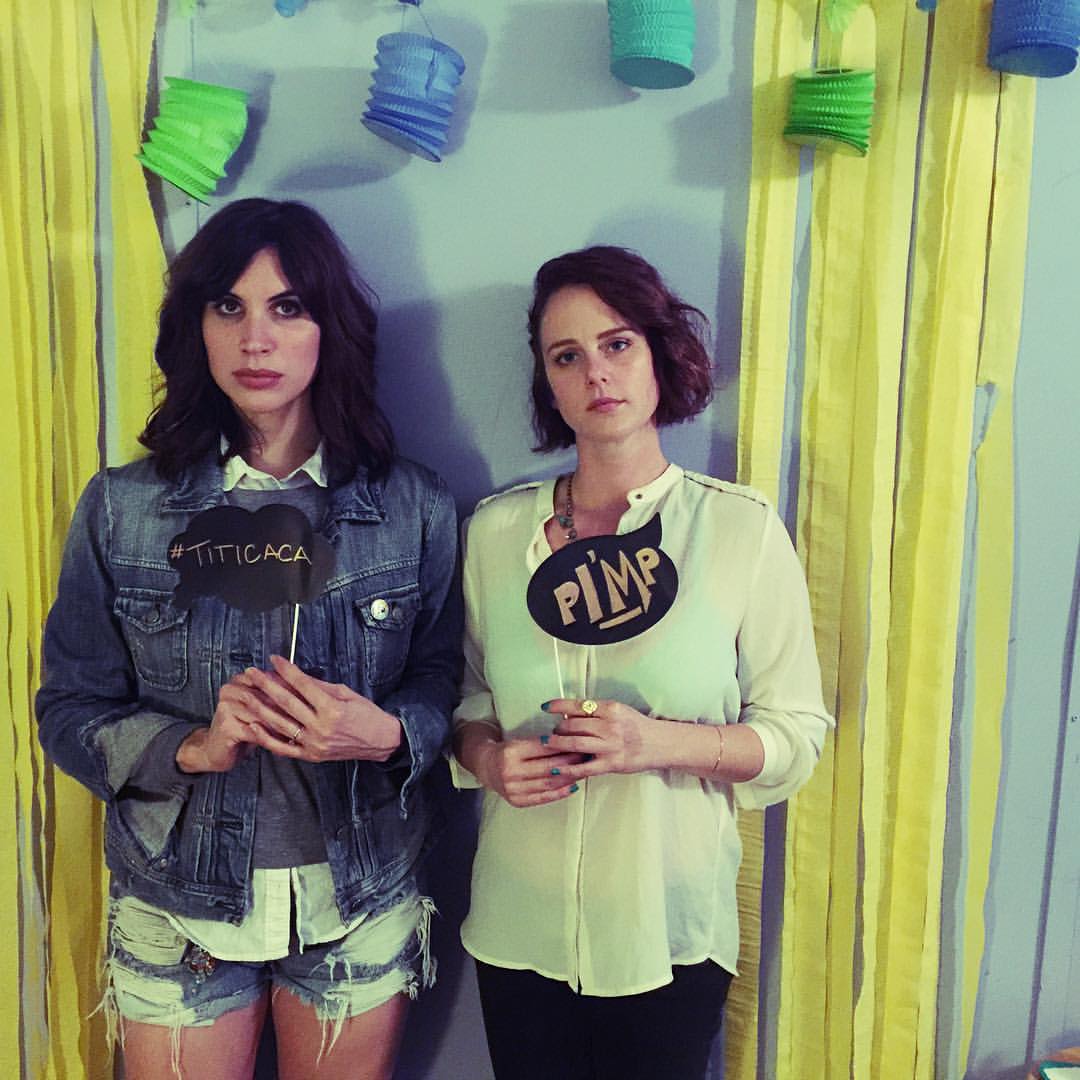