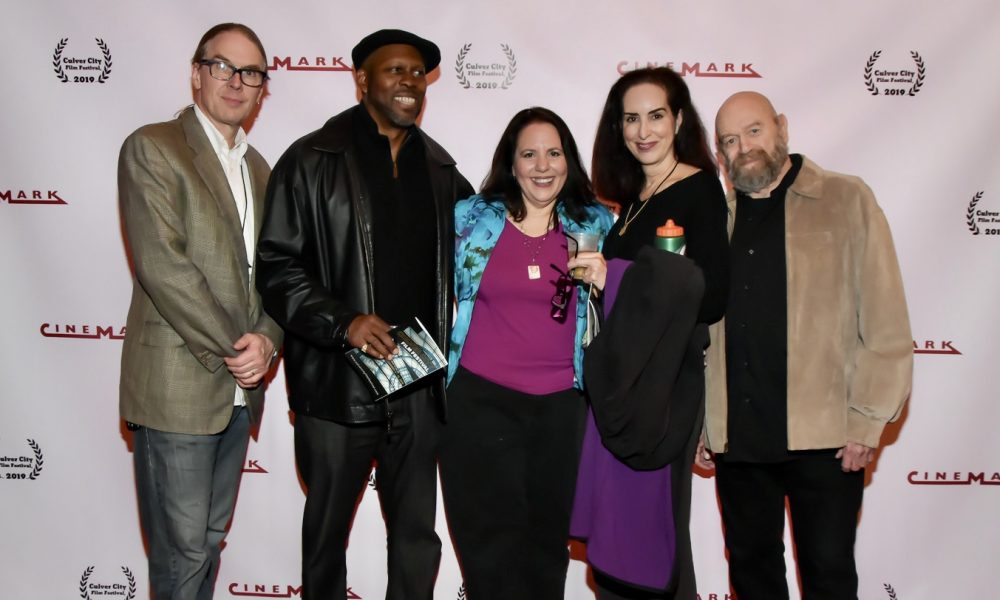 Today we’d like to introduce you to Fiona Lincke.

Thanks for sharing your story with us Fiona. So, let’s start at the beginning and we can move on from there.
I’m a late bloomer. I received my undergraduate from Cal State – LA in 1993 in Broadcast Journalism and Film (with a pile of history classes as I love history!). I later went back to Cal State – Northridge and received my Masters in Educational Administration (2004). I have been teaching English, History, and Science for almost 21 years at an LAUSD school.

I love to write and I love to record the world. Yes, I found a great job that pays and also I get to give something back to my students. An additional bonus; I never stop learning from my students AND I also have time off to accomplish many other things.

In my spare time, I travel extensively to see my people (as I’m first generation American — my parents were youngsters during WWII in Europe and came to America for a new life) and I also joined production crews throughout the years (costume, camera, PA, etc. — loads of gigs) while I also joined some broadcasting news companies (working on the weekends).

My Father, a secret and brilliant writer, lived life to the fullest being a soldier in the Indian Army during WWII and fighting in Egypt against the Nazis. Real Indiana Jones stuff as he was an avid archeologist. My Mother, brilliant also in her own right, went back to school at the age of 50, after having six kids, to earn her nursing degree. Great roots.

In 2007, I set out to see the “other side” and got an agent, got a film job in FRONT of the camera — literally as I played a reporter. The fit was “okay,” but then I started getting into friend’s films as a favor to fill their casting slots. I would report my goings on to my Mom (as I lost my father early in life), and she told me, “If they can do it, you can do it.” It has been my motto ever since.

I started my own production company, RIP ROARER PRODUCTIONS, in 2017 (riproarerproductions.com) after losing my Mom. Devastated, I “carried on” as my mother told me she did (as a kid in worn torn London with the Blitz coming down and losing two brothers in the last few months of the war). “Rip Roarer” because that was my name as a surfer kid from California. We would “rip” through the waves and “roar” along the California coast from Doheny to Malibu.

My parents would take us to the beach every weekend from Whittier; Mom learned how to swim and she made sure we knew how to swim (at the local pool house). Dad learned to skin dive, which helped feed us.

Mom made peanut butter and honey sandwiches on the beach and shared them with all the surfers hanging out. There was a line down the beach for her sandwiches! Many times we would have to run down the beach while eating them as bees would follow us.

We were never money rich because that never mattered (my parents experienced too much death at an early age). After all, we felt we had it all. No, we didn’t fit in at school (we didn’t care), but we fit in at the beach with the tide pools, the fish, sharks, dolphins and the surfers. Our Dad was “King of the Reef” and we loved it.

I never believed in marriage and never wanted to be married. This guy just stayed the course with me and we married in my hospital room after I had open-heart surgery as I had a weakened heart from childhood Scarlett Fever (Mom cured me at the time with some old Irish herbs). Frank J. Dion, my husband and greatest supporter helped me and became my partner at RRP to make my first film in 2018.

I wrote a script about an elderly woman who couldn’t pay her bills after her husband died. It was personal and I did my first union film with deferred-pay for my actors. Frank and I did all the production. We hired talent from my school (the head of the Drama Department played my Mom) and we used knowledge of the business to put together a full-on production (pre, filming, post). Frank previously directed multiple musicals for our high school students.

Being in the business for such a long time, I had the connections and we pushed through. Being a teacher, the organization was not a problem. I felt my Mom and Dad each step of the way.

We’ve won several awards from people holding festivals who are just as dedicated as we are. We have just finished our third film COVERT ACTIVITY and are taking it on the circuit with some good vibes. I think I finally found a fit. It feels good.

Overall, has it been relatively smooth? If not, what were some of the struggles along the way?
Life, in general, is not a smooth road. Sure, there are bumps and grinds along the way, but you stay the course and you “carry on” as Mom would tell always tell me. I learn from the past and it is never wrong.

Tell us about your company. What do you do, what do you specialize in, what are you known for, etc. What are you most proud of as a company? What sets you apart from others?
Our company is Rip Roarer Productions. We “specialize” is telling our personal stories of life as we have seen it. I’m most proud of Rip Roarer Productions as it is not an “I” company… it is a “we” company and we take in all our life experiences into our scripts and it’s so absolutely AMAZING that we can see what we’re thinking and project it on to the screen with our writing! We acknowledge and we observe. Perfect — no, not by any means; but we are always learning.

What sets us apart from others???!!! Nothing! We are one with the world and we stay the course of righteousness — clarity — transparency. We are an open book.

Any shoutouts? Who else deserves credit in this story – who has played a meaningful role?
Credit is to all who I/we meet along our journey (too numerous to mention for fear I leave a name out). I must mention again my Mom and Dad. I know I will be with them again. I talk to them nightly. Amazing supporters! 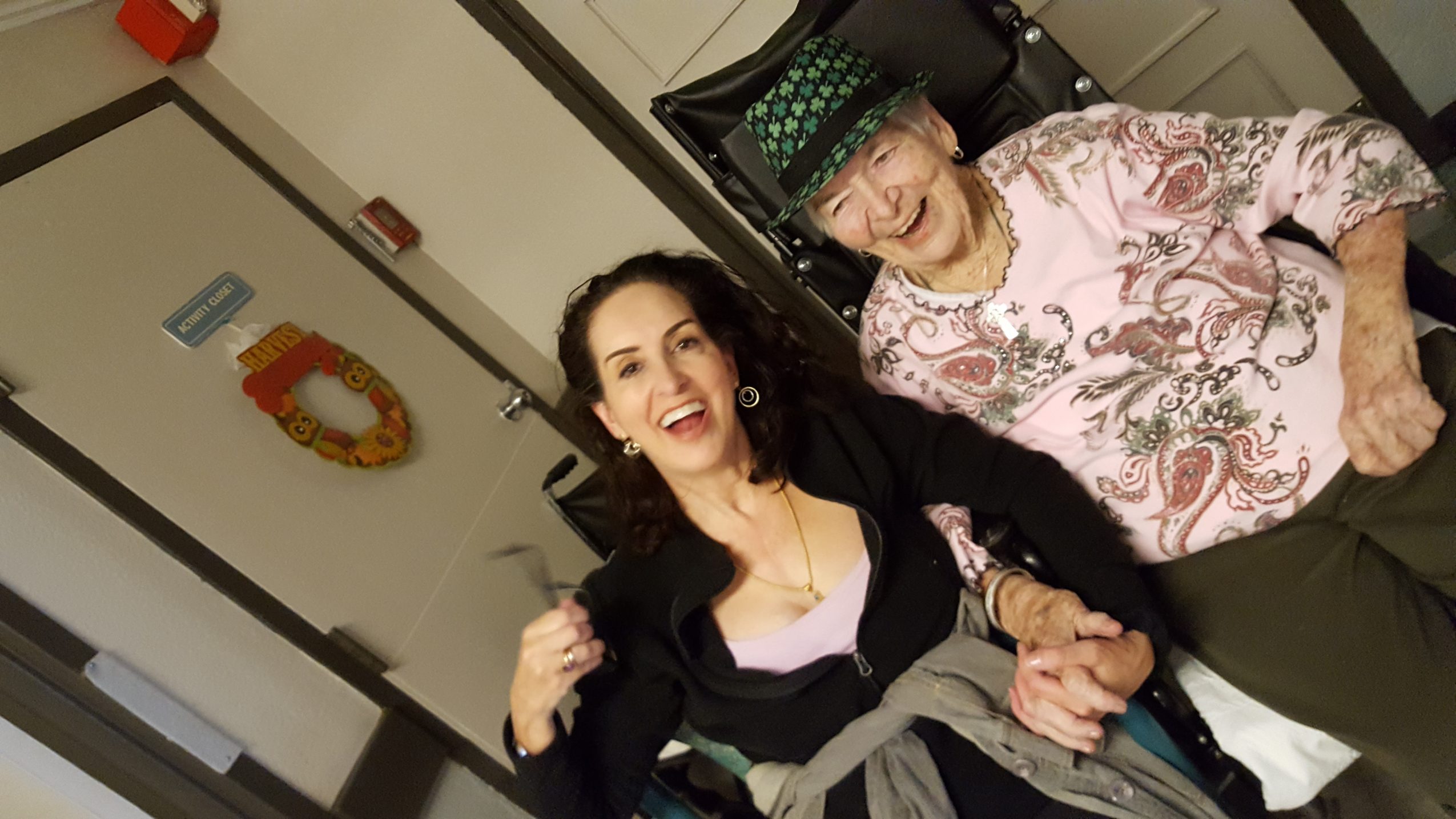 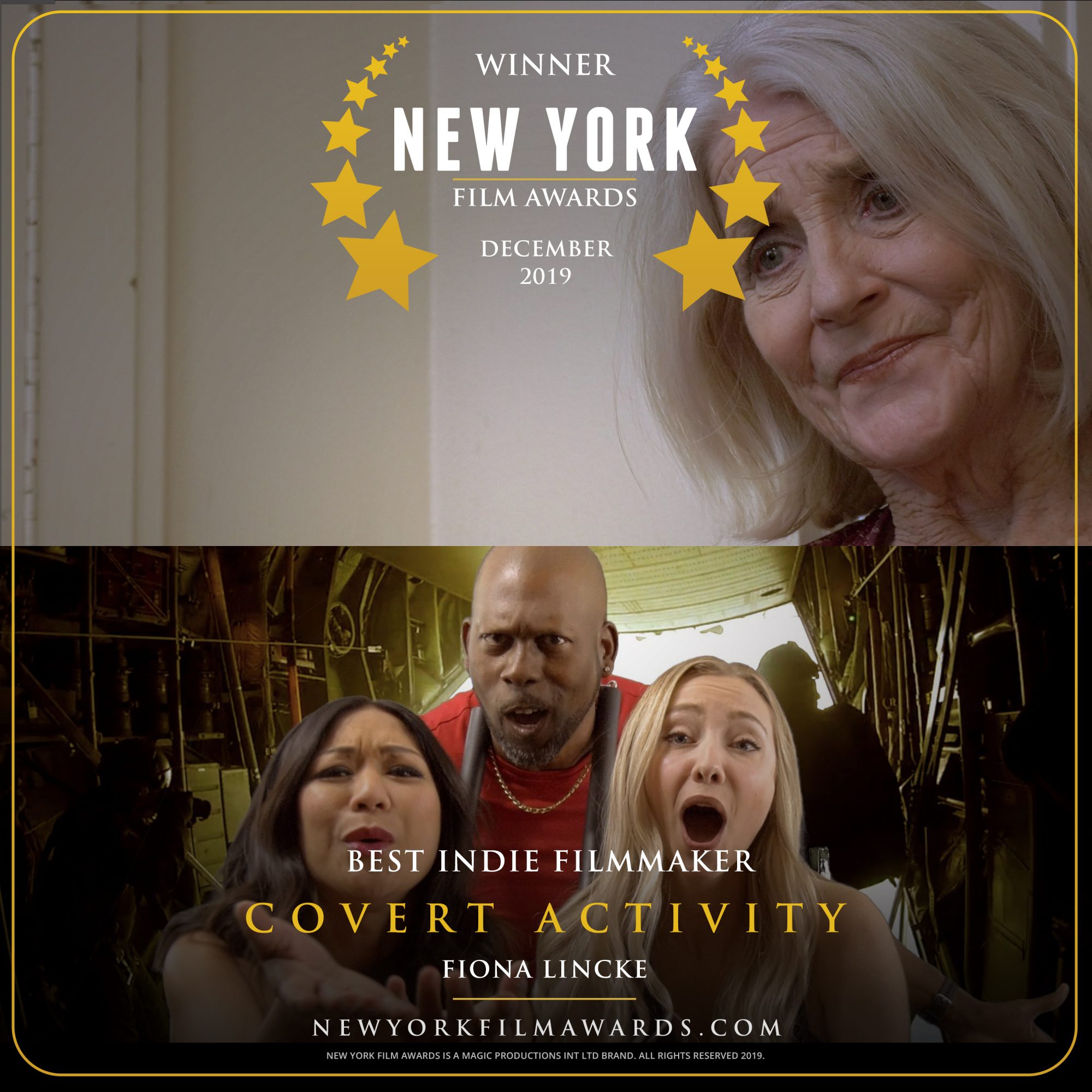 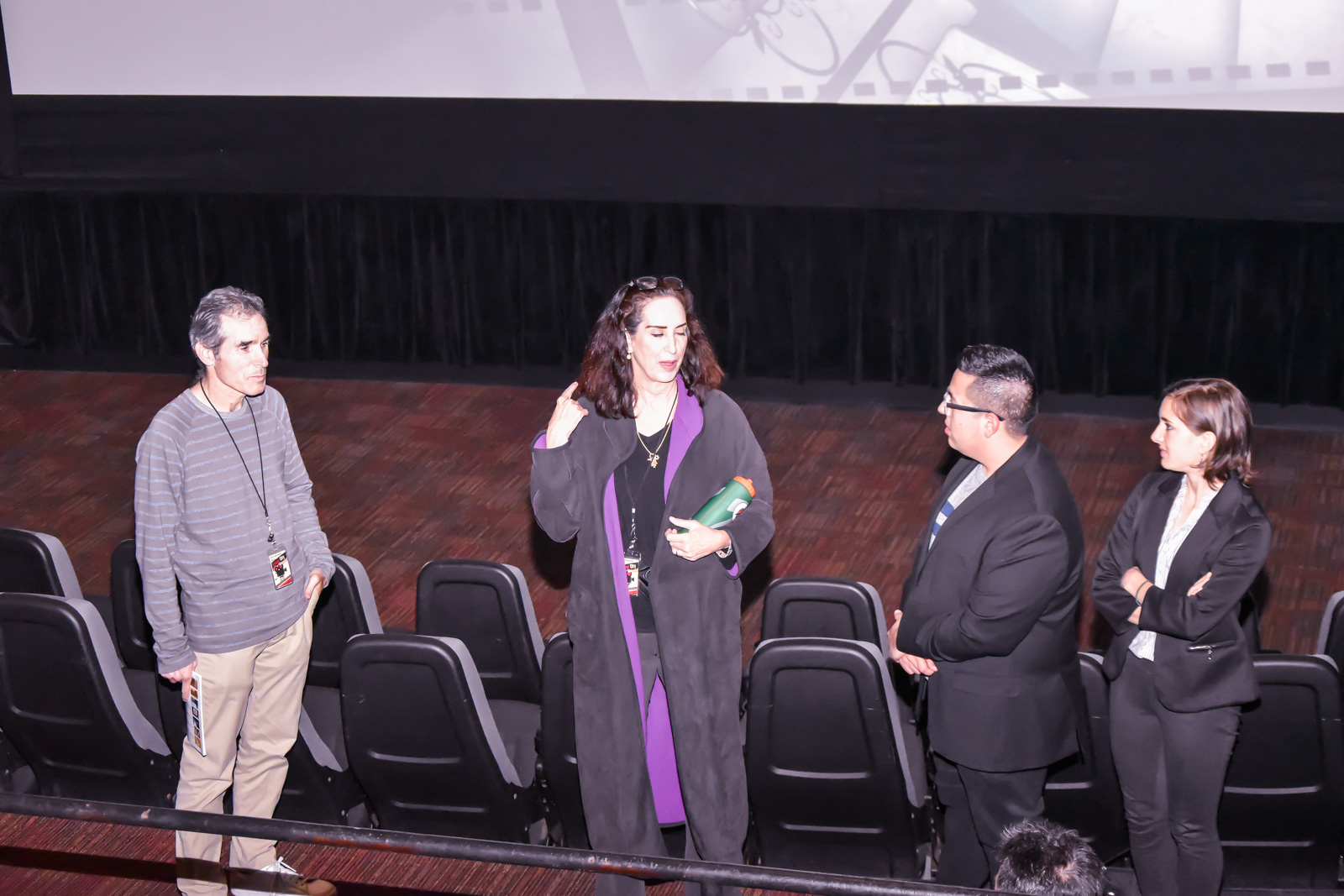 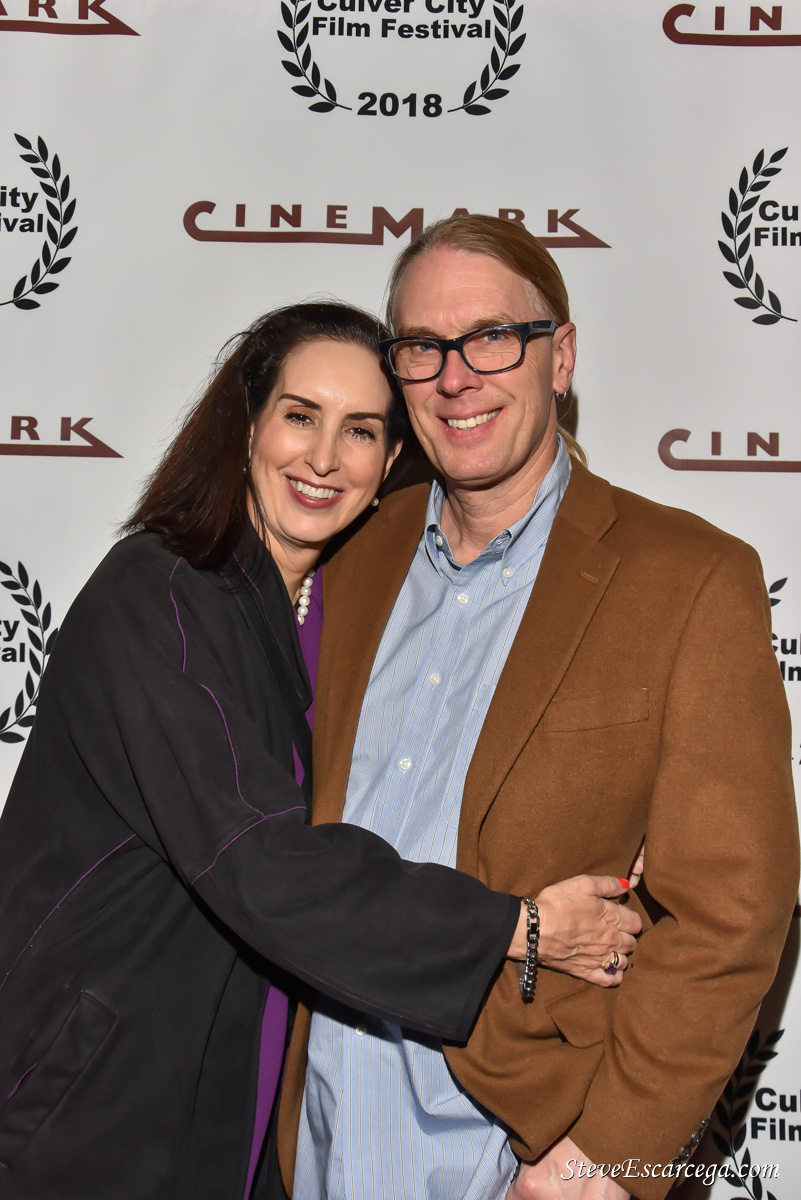 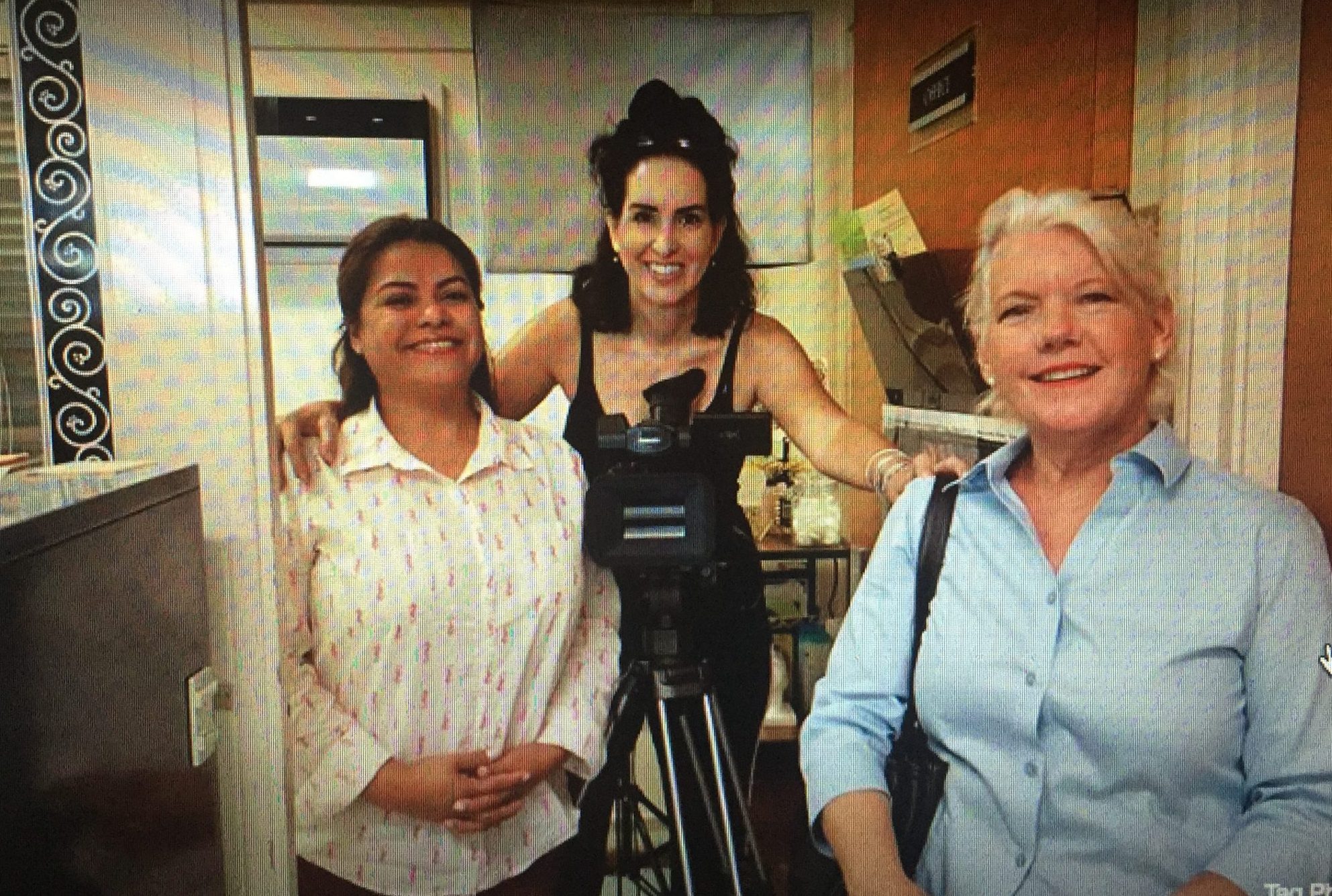 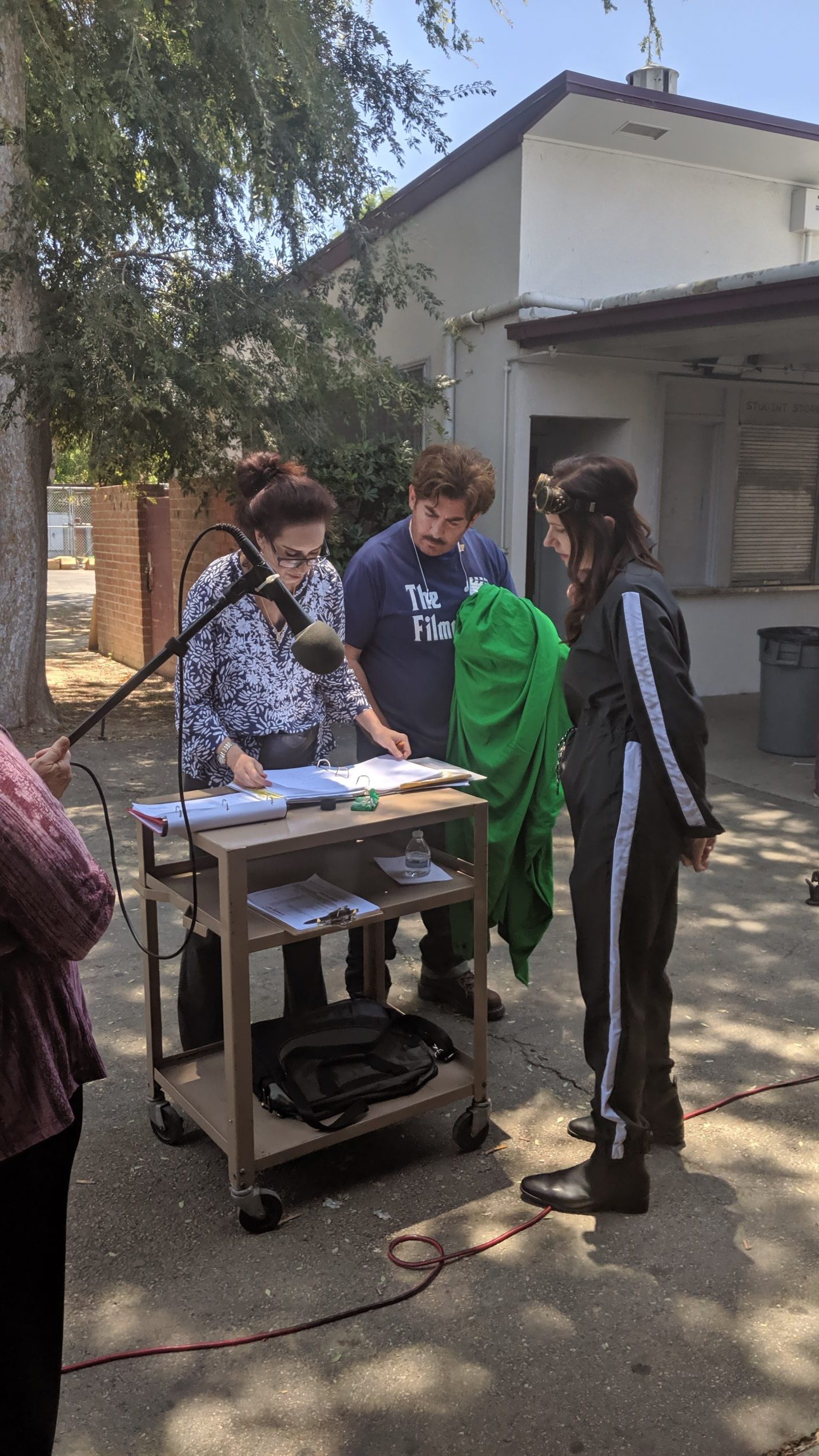