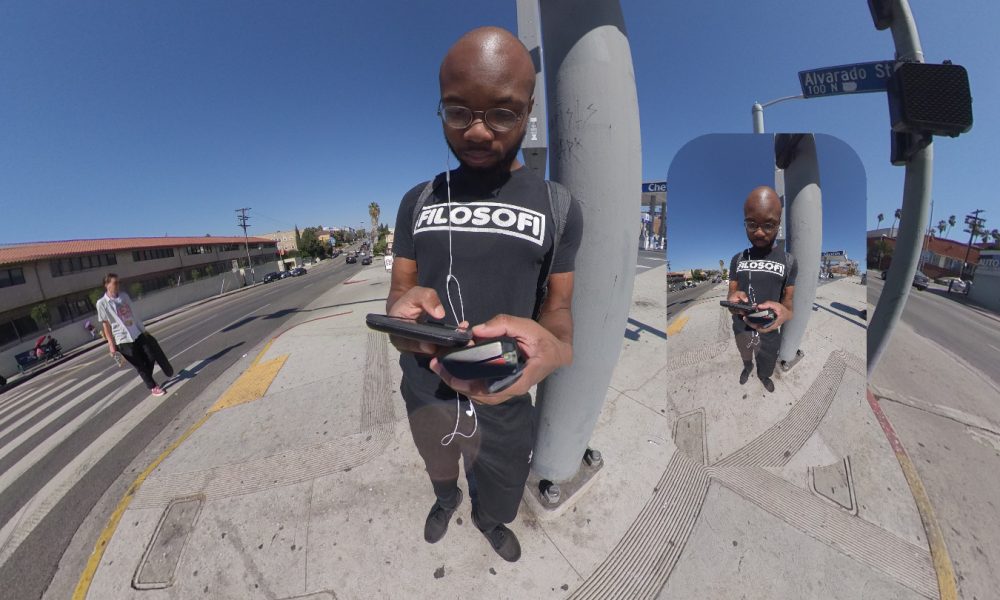 So, before we jump into specific questions, why don’t you give us some details about you and your story.
I started as a little kid in Maryland wanting to be a cartoonist. I would draw a lot in notebooks and on worksheets in school. Growing up in the early 2000’s, I got pretty adept at using the computer and surfing the internet, so by the time I was in middle school, I had taken my passion for art and creation to the digital realm. I was making little comics on Microsoft Paint and all types of little videos on Windows Movie Maker. It was just for fun at this time and I didn’t really show anyone I knew.

When I got to high school, I started making beats on FL Studio and delving more into graphic design on Photoshop. We had a little music scene in the school, so it gave me other people to collaborate with. As graduation got closer, I decided I would go to college to get away from home and buy time for me to garner enough success as a music producer to drop out.

I attended Towson University for a design degree but ended up falling more in love with video. I got invited to play some of my beats in this rap cypher in Delaware and that was the beginning of the end of my college career. I made a lot of new friends and connections at the cypher and it was my first time being involved in a music/art event outside of school or anything like that. I was no longer just posting things on the internet and showing friends. I was networking in real life.

After this event, I got invited for another one which was going to have performances instead of just the cypher. This time, instead of bringing beats, I brought my camera that I had gotten for Christmas in senior year of high school. I filmed the performances and did little interviews of the performers afterward. It was well received by the performers and guests as everyone was able to see parts of the event on social media the next day.

I started driving from Baltimore to Delaware frequently to film at shows/events in this particular music scene and quickly saw the value in doing it. I was providing a service to the scene and helping to document the culture. Soon I started to build relationships and make a name for myself in the area. This grew even more once I started working with the artists I admired, whether it be producing songs for them or creating cover art. I eventually started doing music videos, vlogs, and other types of content as well.

Things were going so well that college was starting to become a nag and I felt like I had to pick aside. Growing up in an African household, my consideration to drop out was not met with much support. I felt like dropping out would change the situation I was in and the whole point of being in college was to buy time anyway, so I figured I still had time left to accomplish my goal. This meant living a double-life and pretending to go to college for another three years, hoping to make things happen before I inevitably had to tell the truth. After what should have been my final year of college, I still hadn’t done enough to justify my decision to my parents.

Feeling extremely depressed and defeated at this point, I took a hiatus from doing music videos or whatever work I was receiving from clients. I felt like my little run at faking college had been over and it was finally time for my parents to kill me ( LOL ). I started playing around and just having fun editing over videos I found on youtube as therapy. These videos were prospering due to their meme-like nature and sense of humor. Eventually, I made an edit of an episode of a podcast called “No Jumper”. Whenever I made these videos, I would tag or send them to the original content creator so they can see it.

After sending the No Jumper edit to Adam22, I wake up the next day to it going viral on the No Jumper page. He responded to my DM asking if I could do more and potentially get hired. Of course, I took the opportunity and it leads to me telling my parents the truth and moving to LA. My parents actually took the news very well and weren’t too upset, because they knew about the No Jumper situation and the future looked too bright to be mad about college. I managed to use my time “in college” to gain experience, a following, a network, and eventually my first real job.

I was coming to LA with no idea where I was going to stay. It wasn’t until my parents asked me on the way to the airport that I texted a friend and secured a spot on the couch. The flight was symbolic to me as it was my first time being on my own and my flight was on the 4th of July. I was literally watching fireworks in the sky as the plane was landing. I no longer work at No Jumper, but I gained so much during my time there and I’m forever grateful. No Jumper helped me go from living on the couch to living in my own apartment. It’s helped me build a resume of work with all types of people in the industry. I now do video work for RSVP Gallery along with my usual personal projects and freelance work. I plan on focusing more on myself and my own projects this year and taking the next step in my career.

Has it been a smooth road?
It hasn’t been the smoothest road, but I always feel like the future is bright, so the adversity just adds flavor to what would otherwise be a bland and easy life. Other than the difficulty of pretending to be in college for three years, I had to deal with my own personal issues and habits. We are usually our own worst enemy and this is the case with me as well. My struggles include time management, bad spending habits, anxiety, and consistency.

I can lose interest in something pretty quick and I like to work on whatever I’m inspired to work on at the moment, so I might have trouble sticking to something if there’s something else I’d rather do. It was also hard to deal with so many people when I first moved out here. I was meeting so many new people, but already knew a lot of people and then you’ve got people from your past coming back to congratulate you as well, so it can get easy to spread yourself thin. Some of the antics and behavior in the industry can get annoying too. Living in LA is expensive, so I had to learn to cook more and walk when I can.

We’d love to hear more about your work.
At this point, I’m probably most known for my video editing. It’s what got me the job at No Jumper and made the move to LA easier. I also shoot videos and people who’ve known me longer might know me as a music producer or graphic designer. This year, I want to do more writing to express myself in a different way (the philosophy side of FILOSOFI)

I’m most proud of the more substance-based work I’ve done as opposed to the music videos, vlogs, or rapper based content. Even though it’s a smaller percentage of my work, it’s the most fulfilling and resonates with people the most. I like to use analogies and symbolism to convey messages to the audience. When the work has a substantial message is when I truly feel like I’m serving my purpose. I plan to make this type of content more of a focal point in my work.

Outside of artwork, I’m proud of things I’ve done to help others. When I was working at No Jumper, I put a lot of time and emphasis into leveraging those resources for friends or artists I had faith in. I helped plant a lot of seeds for people behind the scenes. When I see potential, I wanna help it come into fruition. Sometimes it can slow me down though when I go out of my way to help people. Again, I want to put a bigger focus on my own growth this year.

Let’s touch on your thoughts about our city – what do you like the most and least?
What I like most is all the different cultures around and the authenticity of it. You can learn a lot about Mexican and/or Asian cultures depending on where you’re at. There are places that don’t even feel like you’re in America. LA can sometimes get minimized to just Hollywood and celebrities and fake people, but when you actually live here, you get to see that there’s so much more culture here than what is highlighted. I also like all the hiking and sightseeing opportunities. Lots to see, experience, and learn.

What I like least is the homelessness, pollution, and cost of living. The heat can be annoying sometimes too. 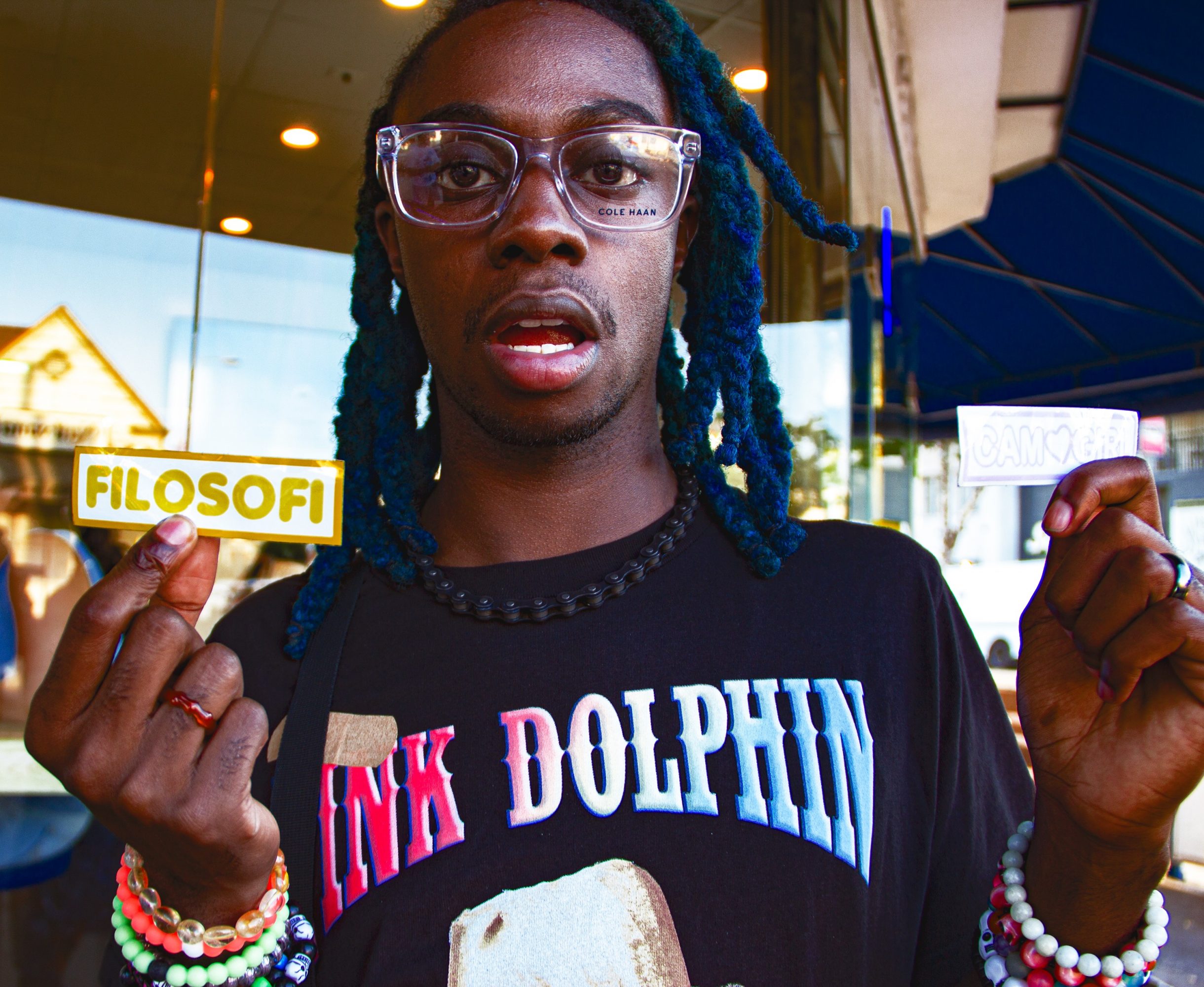 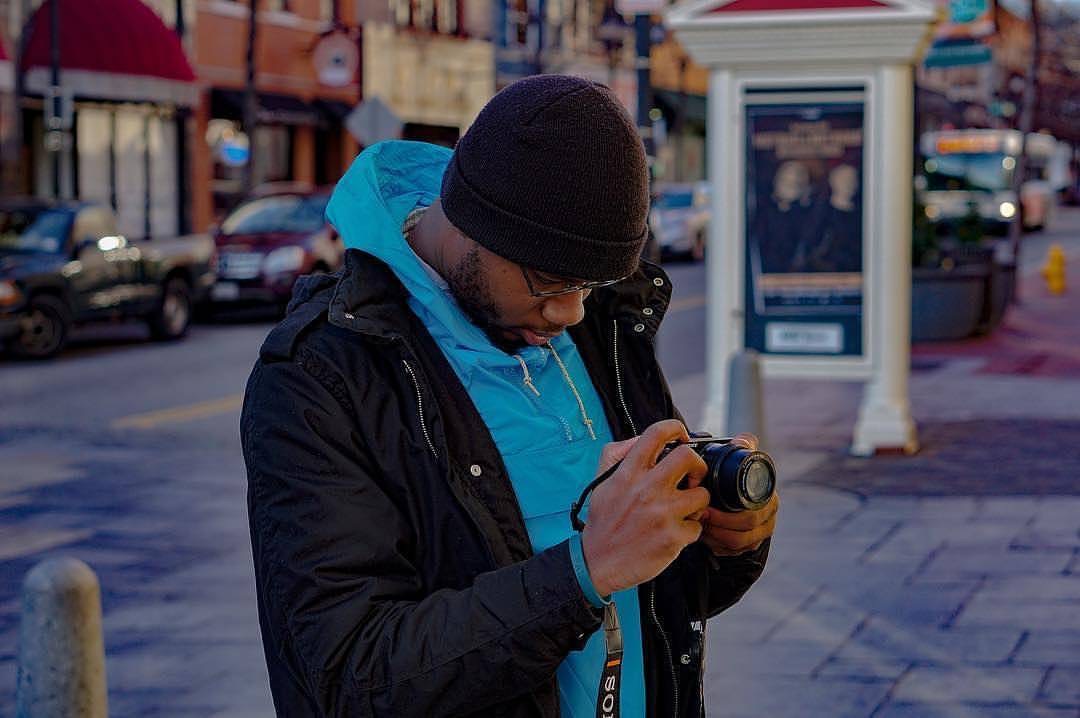 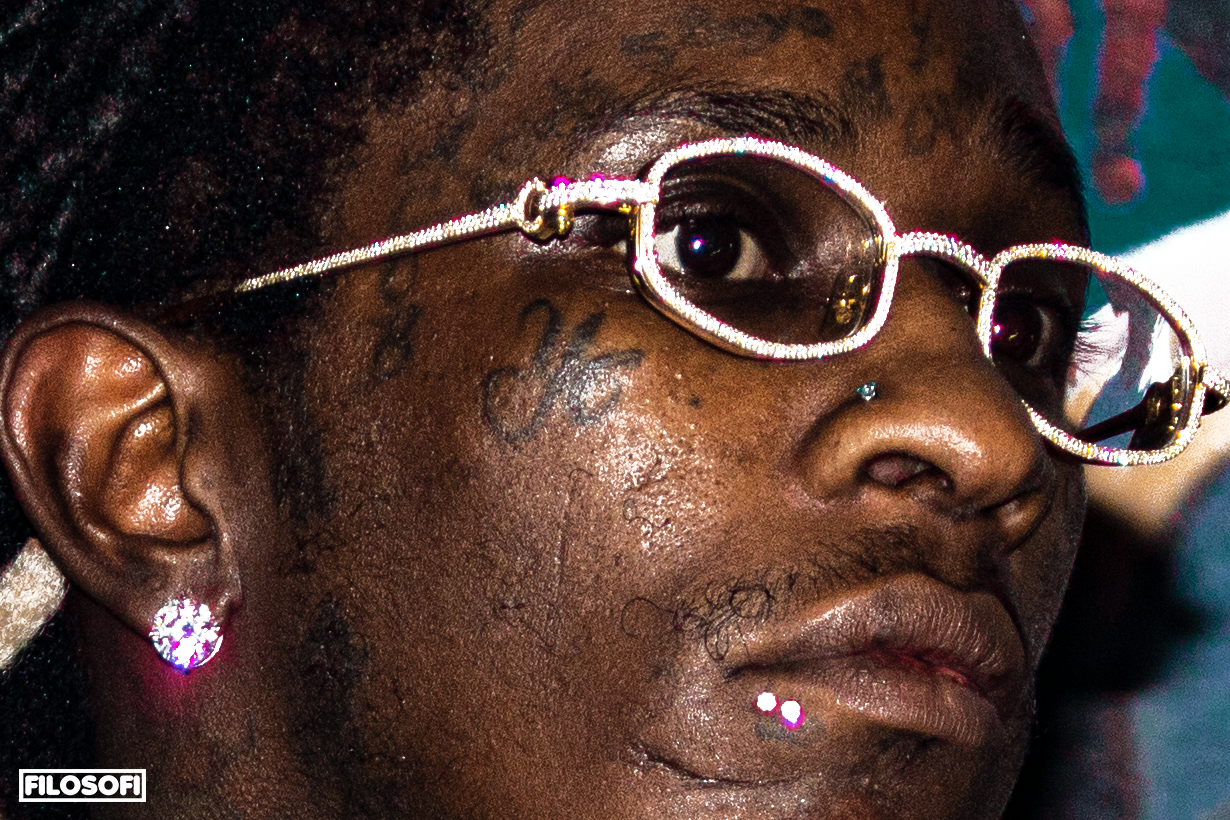