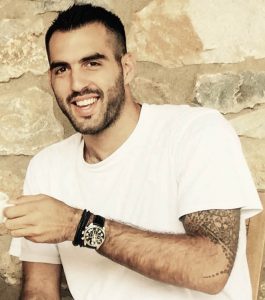 Today we’d like to introduce you to Filippos Tsapekis.

Thanks for sharing your story with us Filippos. So, let’s start at the beginning and we can move on from there.
My passion for directing started during my bachelor’s degree in Athens, and I remember that I had a class about directing and editing a short video. That was the beginning. Then as a copywriter and creative director, I participated in all the Shooting productions, and I realized that directing is my passion.

I moved to Los Angeles, and I took a one-year filmmaking program, and then I received my Master’s degree in Filmmaking. I hope that I will continue my career as a Commercial and Film director in the US.

I love making and/or directing films and commercials because it’s my way to communicate and share messages. The most exciting thing in my job is that in every project, you have to think differently and adapt accordingly but at the same time to keep your identity. My latest short film 9 to 5 received more than 35 awards and great reviews in multiple festivals worldwide, and I am so proud and thankful of everyone on that project because we created something unique that touches a social issue. We interestingly share our message. Nine to Five is a dystopian dark comedy that introduces us to a society where tiredness is illegal and comes with uniquely severe punishments. The story starts when a young lawyer, on his way home, after working late one night is suddenly pulled over by authorities, he is about to find that not getting enough sleep is about to become the least of his problems. If you think about our world, we are not too far away from this perception. In our society, if you don’t be one hundred percent involved in everything like work, Social media, Events, and more, you will not be societal accepted. So, because everyone wants to be approved by society, it’s prohibited to be tired. I am also very proud of this film because I presented it to American students at Yale and New York University.

My goal is to create films with strong messages and share them differently. Commercials probably influence me, because if you think about it, the Dystopian ideas and the commercial ideas are similar. In a dystopian world, you choose a social issue and create a world based on that problem, and in commercials, you select a product and create a world based on this product. I feel very fortunate to be in this position to influence different people through different projects. It’s all about storytelling.

Now, I am in the writing process of my first feature film, and we are in pre-production for my next short film “Starlet.” I hope that it will be released before Christmas. Unfortunately, under the Covid-19, you cannot make plans or put deadlines. Firstly, I hope for everyone to stay healthy and safe because everything else is less important.

Has it been a smooth road?
I don’t think that its a smooth road for anyone. The specific industry from its nature creates anxiety, insecurity, and its challenging to make the others trust you, especially in the beginning. As every freelance job, you can not predict how many projects you will have or make a budget for the next year. But, all these things automatically get out of your mind when the next project comes. I can not explain with words how you feel when you create a new project that you believe in it. The most important thing is the people that you collaborate with. Every project is different, but I always try to keep the same team when it’s possible because its a priority for me to work with people with good vibes, chemistry, and passion. If you have these elements and you are well prepared, you will not have to be afraid of anything.

We’d love to hear more about your work and what you are currently focused on. What else should we know?
I am an award-winning LA-based film and commercial director originally from Athens, Greece. I started my career as a copywriter for five years. As a director, I have directed more than 20 projects for multiple international clients, including TV commercials, short films, music videos, promotional videos, and more, and I have been behind the scenes more than 50 memorable ads in Europe over the past decade.

Is our city a good place to do what you do?
Under the Coronavirus, you know that in every city in every country in the world is difficult, but generally speaking, LA is always LA. From here, everything starts and ends with films. The industry always finds ways to expand its borders and limitations. Now we live in the time that the film industry connected with IT and streaming. That is the future in LA and around the world. The competition is big, but the opportunities are more. The high competition means that there are many directors here, some worst some better than me, so I use this as an opportunity to learn and take things from the better ones and improve my self. 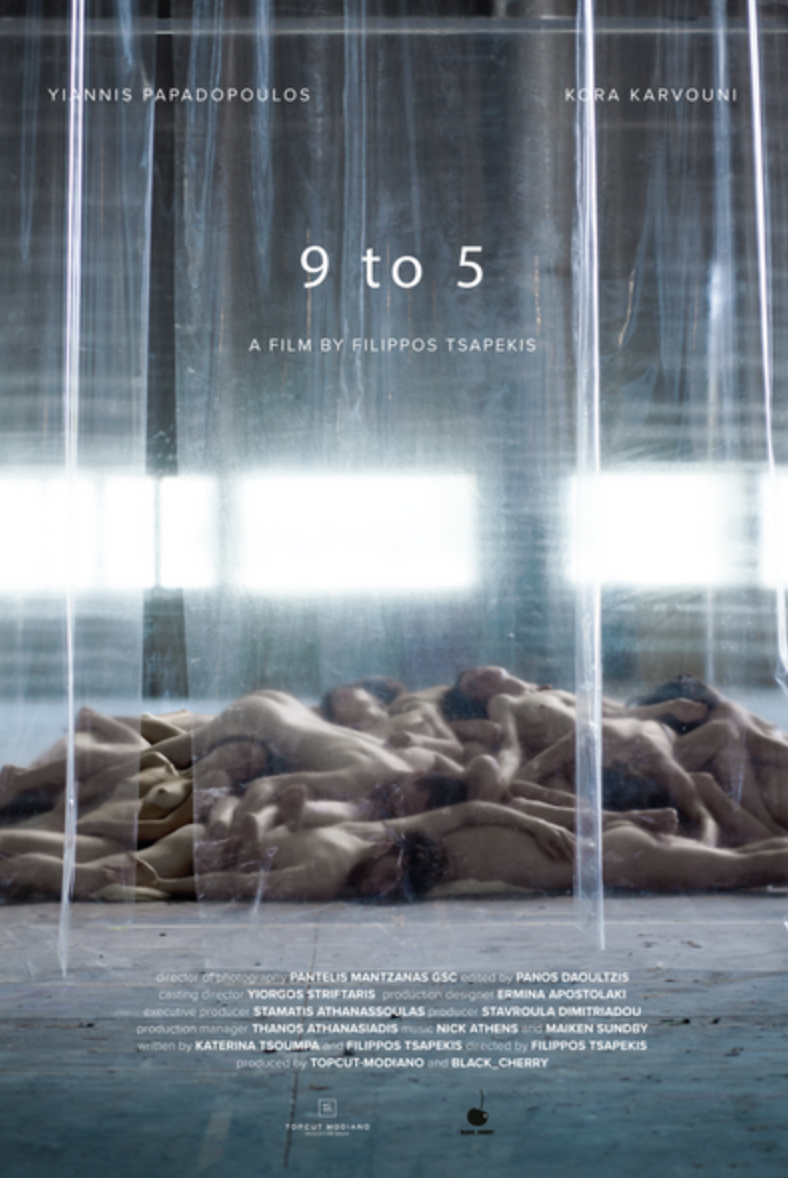 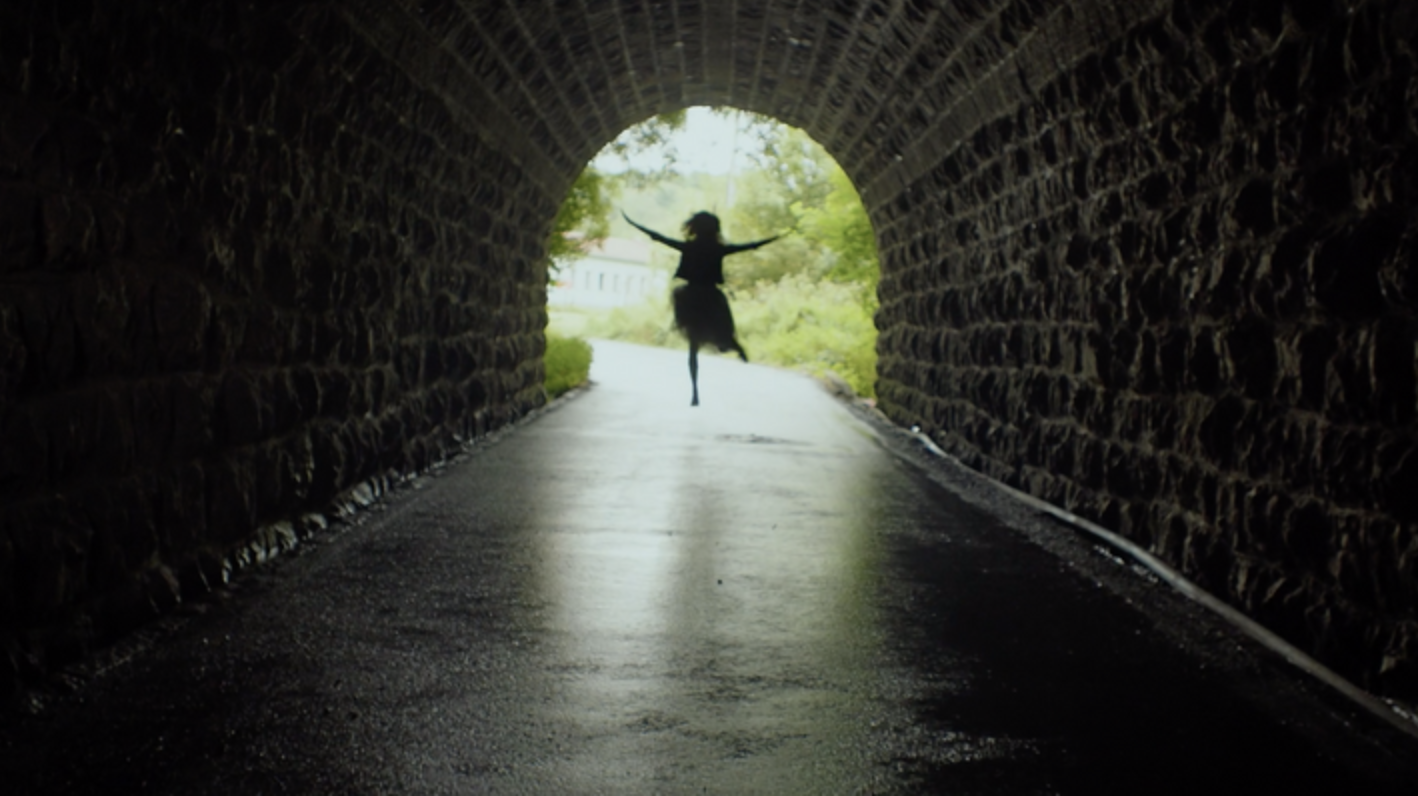 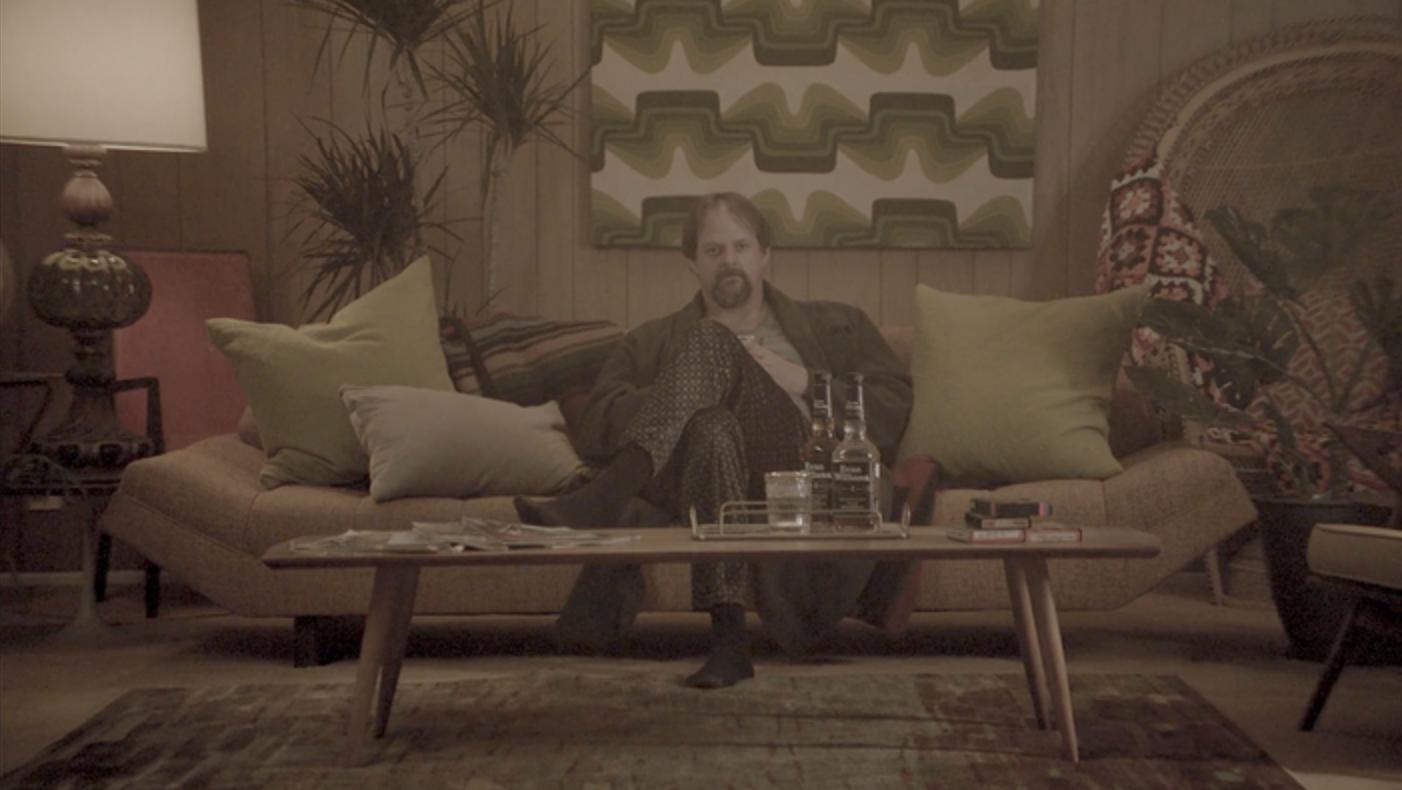 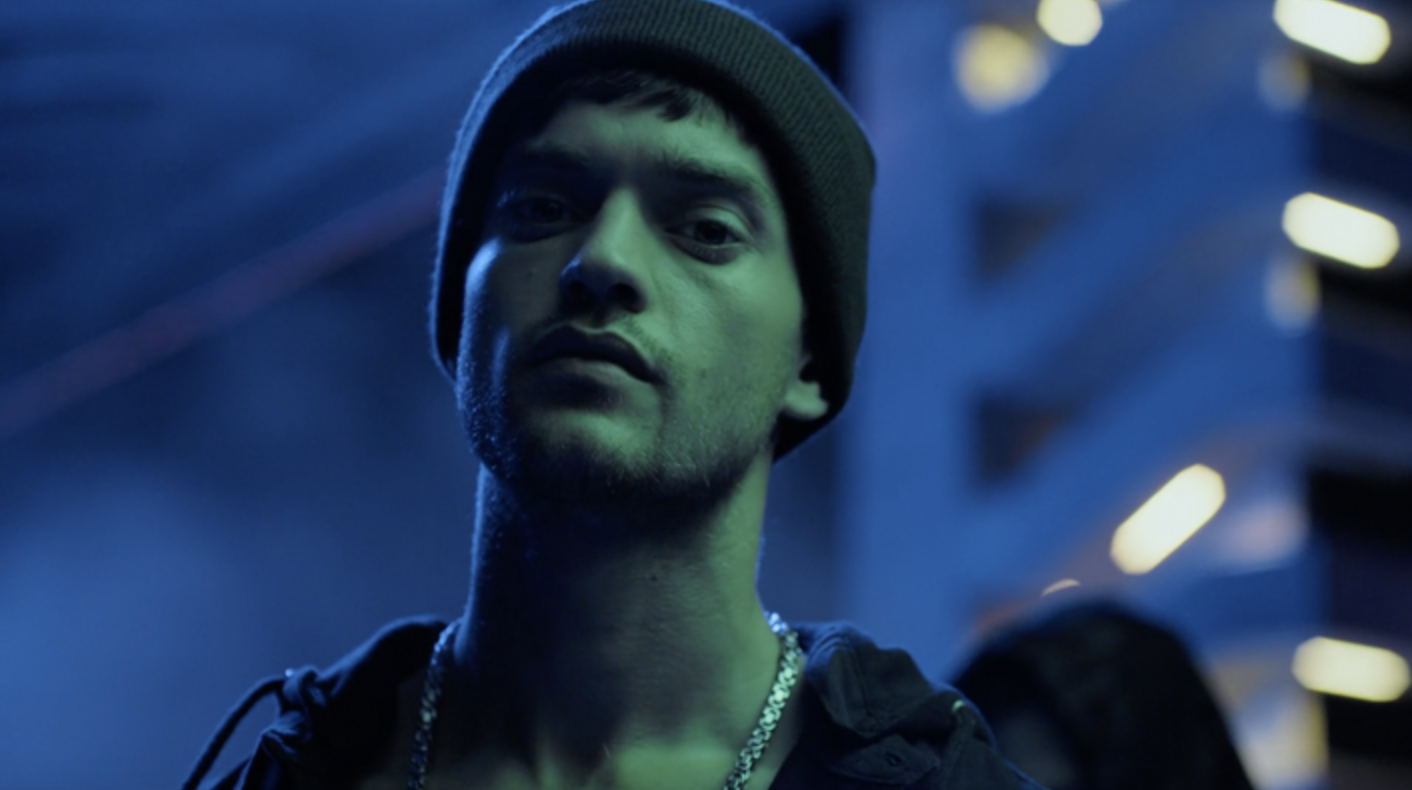 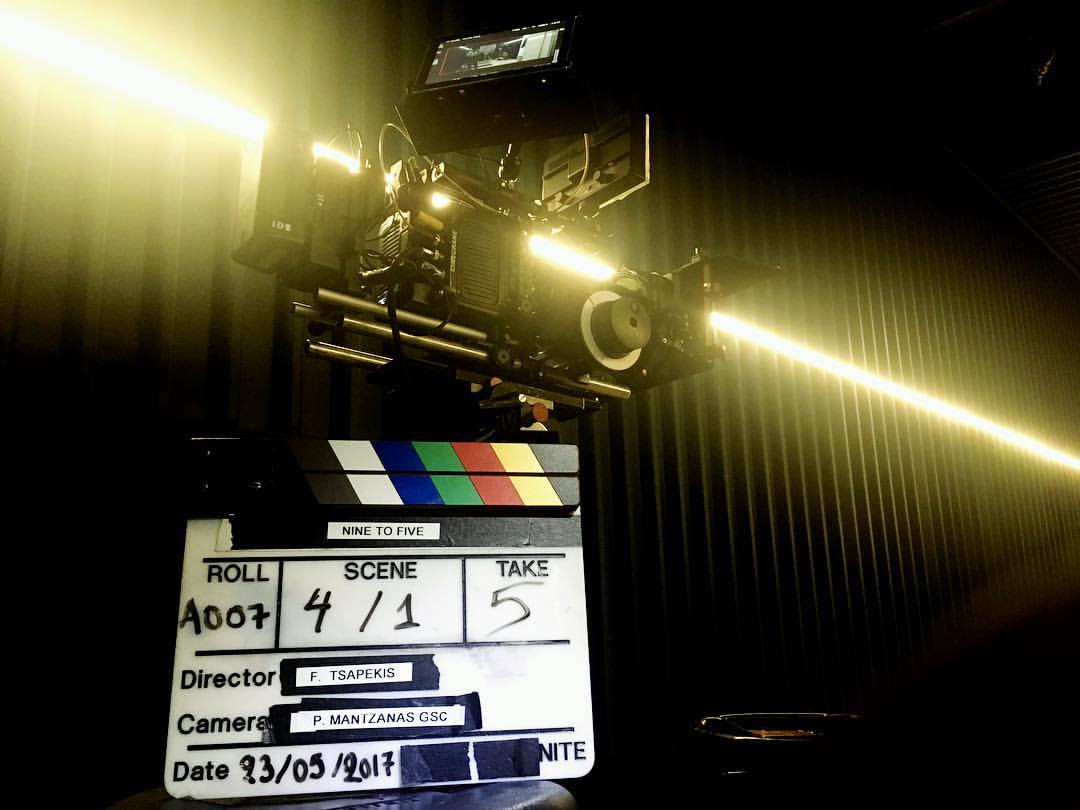