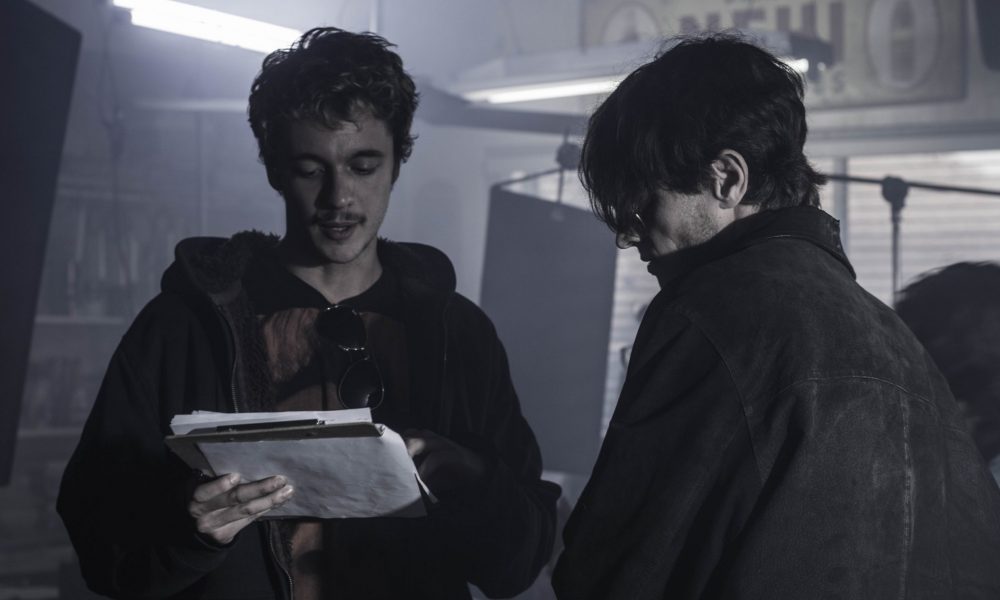 Today we’d like to introduce you to Filippo Savoia.

So, before we jump into specific questions about the business, why don’t you give us some details about you and your story.
I was born in 1997 in Mantua, Italy. Art has surrounded me since an early age- my grandpa was a respected painter and sculptor in Mantua. Also, my mother worked as a set designer for theater productions. I was taught the necessities of art through school and family. By the age of 13, I was creating my own short films with friends. I had come to realize that creativity and art are essential in my life.

A few years later, I applied for the theatre academy in Mantua: Accademia Teatrale Francesco Campogalliani. We were taught the fundamentals of acting for theatre and eventually dove into the basics of set design. I quickly found that filmmaking is where my interests lay. However, education in the foundations of acting has undoubtedly made it easier to communicate with actors in my films.

I moved to Los Angeles in early 2017; this was the breakthrough I had been looking for. I started studying at the New York Film Academy to obtain a BFA in Filmmaking. The program is an intensive but rewarding adventure in the craft. The experience has given opportunity to connect with passionate people. In addition, I am provided an outlet to turn my creativity into marketable projects for the Hollywood industry.

Has it been a smooth road?
Moving to the City of Angels was definitely an ambitious change. I knew that LA could provide better opportunity. I knew the city would allow me to experiment with my works. I knew it could assist me in growing artistically. With the open road ahead, I knew this change could also be hazardous. The film industry will hardly ever be a smooth road. Success is the result of sacrifice, dedication, plus a consistent and continuous pursuit of innovation. It is a reckless commitment that nowadays seems taboo to pursue. That being said, passion will overcome all obstacles along the way. Moving through these obstacles makes it easier to believe in moving forward.

We’d love to hear more about your business.
My biggest ambition is to become a film director. The Seventh Art gives you the chance to turn your stories into visual stories and be able to manipulate the audience emotions through images. I’ve written, directed and produced four short films in 2017 and this year, we will be ready for the festivals circuit.

I have to say that I’ve experimented a lot with the genres, trying different styles from different inspirations. The European cinema has influenced me a lot, and my main artistic inspirations are Lars Von Trier, Michelangelo Antonioni as well as Darren Aronofsky and Terrence Malick.

Besides the main goal of directing, I’ve had very positive experiences in the art department. I’ve worked as a production designer for a UCLA student thesis, a TV commercial, and a few indie short films. I’ve also had the amazing opportunity to work as a set dresser for two American Film Institute thesis projects.

I’m currently working on a feature screenplay that depicts the theatre in a spectacular and dark way of dealing with the psychology of actors. It will be a long adventure I would like to undertake in the near future, maybe once I graduate next year. For now, I wanna focus on finishing my short films.

Is our city a good place to do what you do?
The great area of Los Angeles, the core of the worldwide filmmaking industry, home to who’s who, the list goes on… This city is a competitive place to start, but it is imperative to have a realistic and concrete vision of how this industry works. It is highly selective and tends to cut you out in an instant to seek something or someone else. It is a long race to keep up with what’s new, trending, and what the audience wants.

Let us not forget, Hollywood is the product of various traditions, cultures, and arts. I believe that our foreign roots will bring some new interesting contributions to the industry.

Making films is the product of creativity, management, and farsightedness. Not only do these attributes make your product successful, but also give you the knowledge on how to make it valuable. 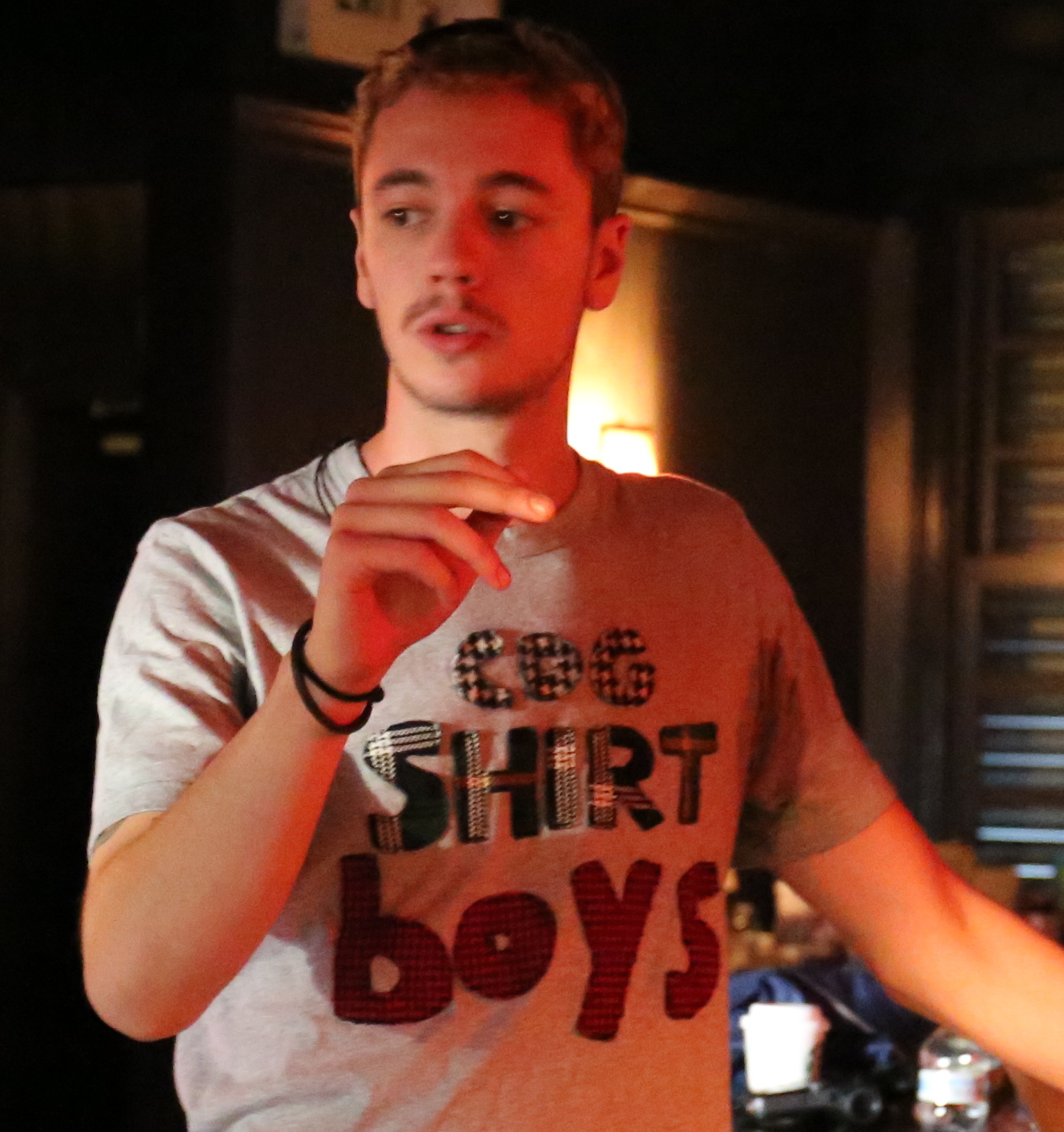 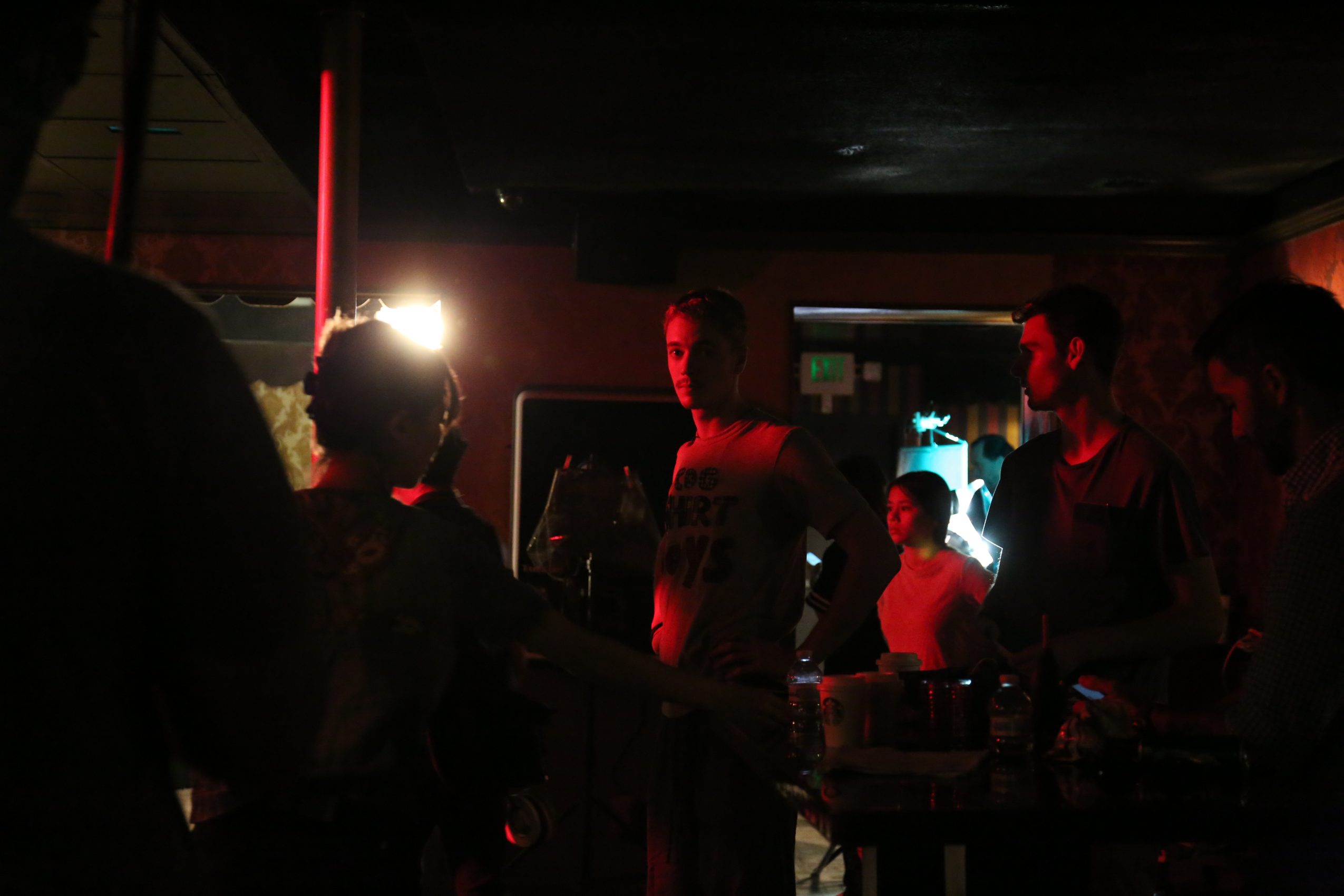 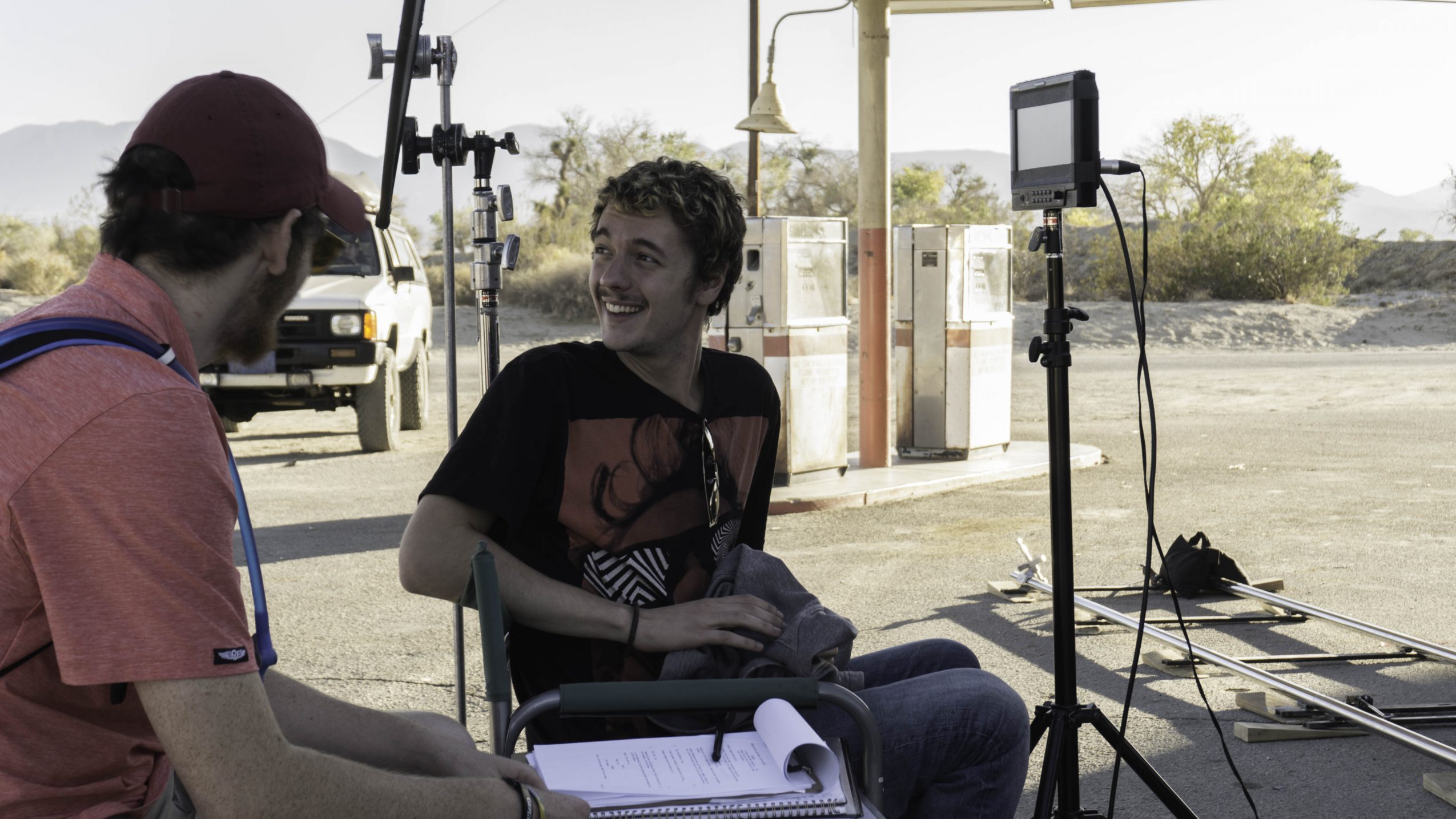 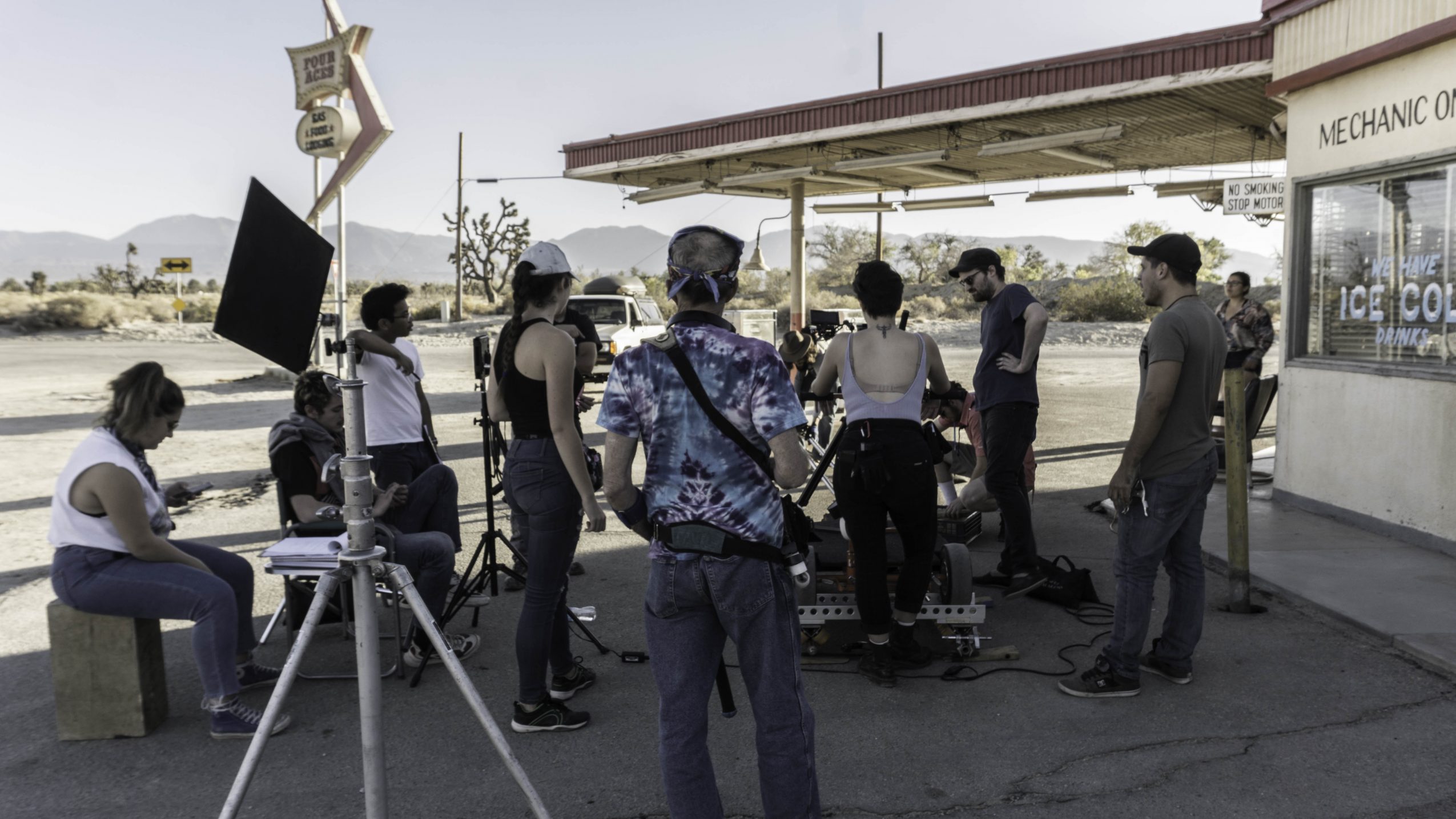 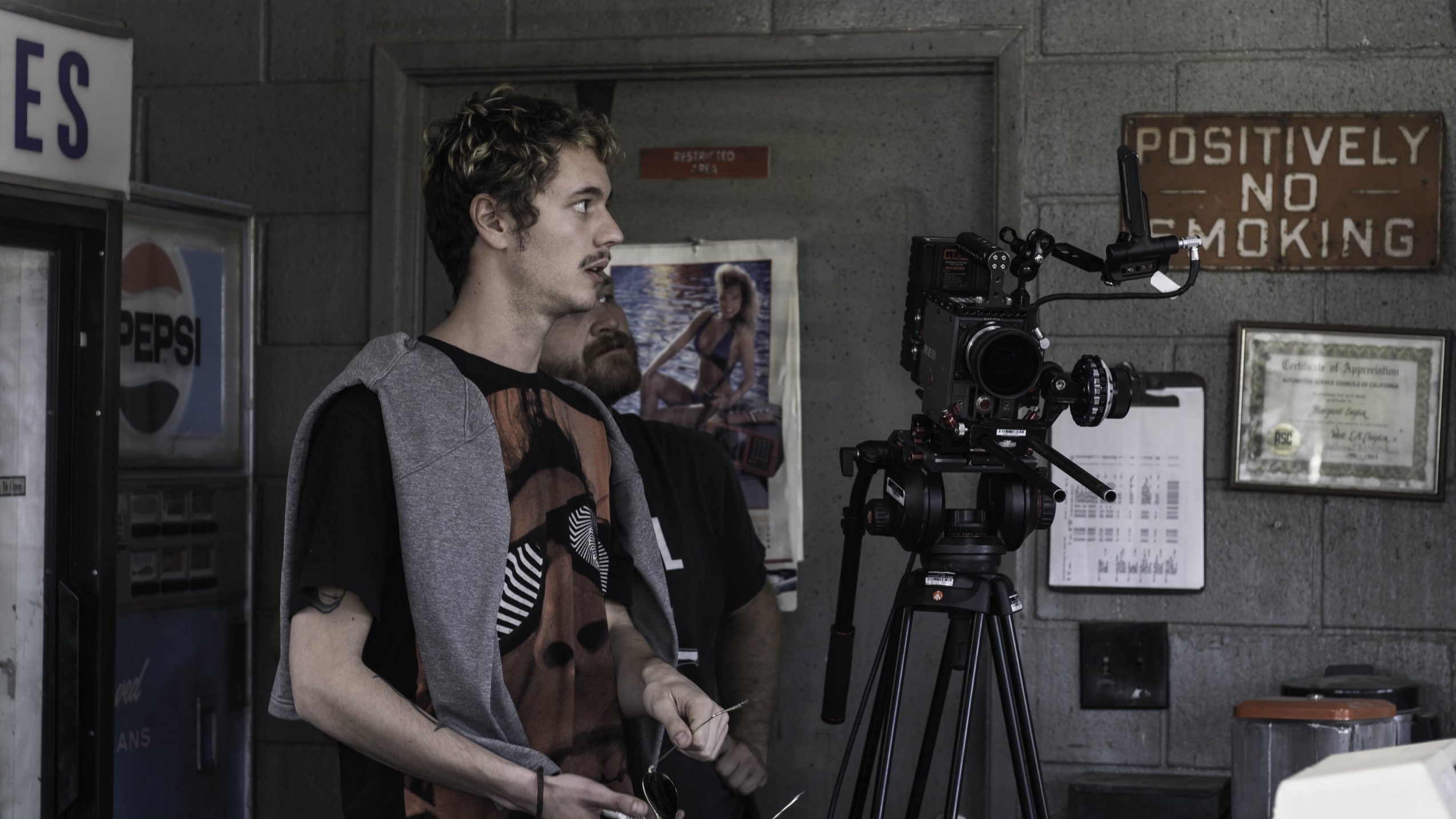 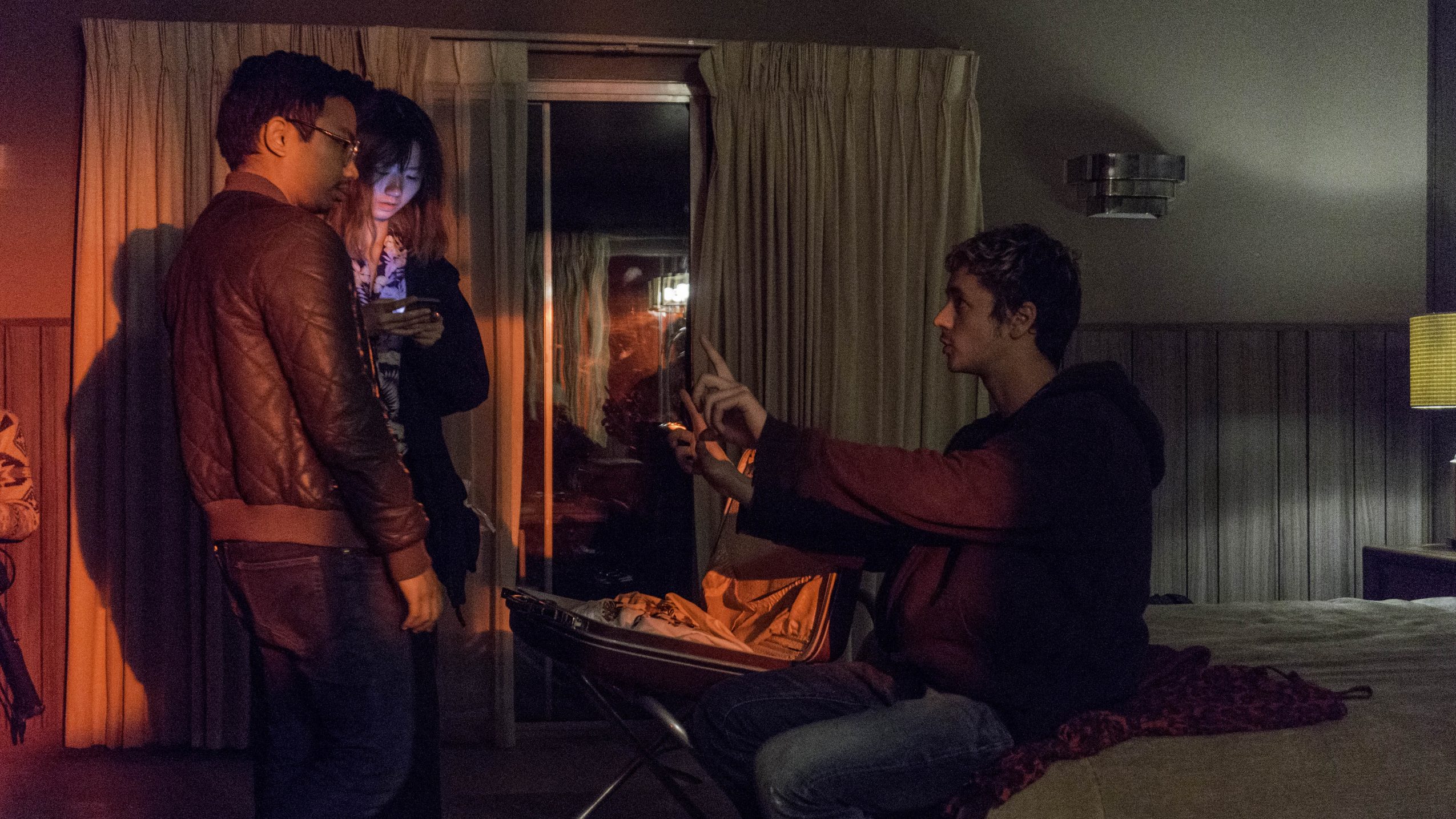 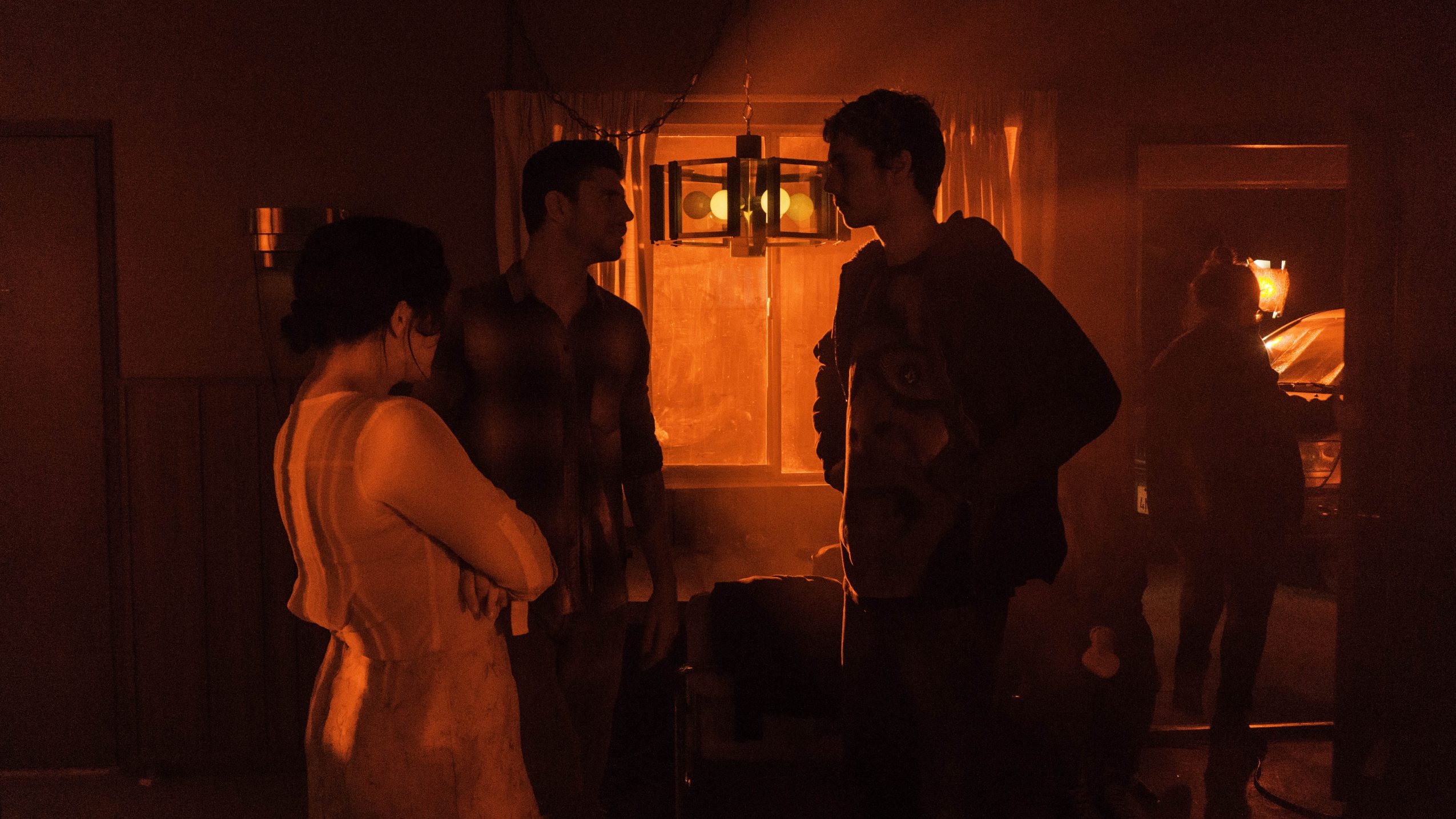