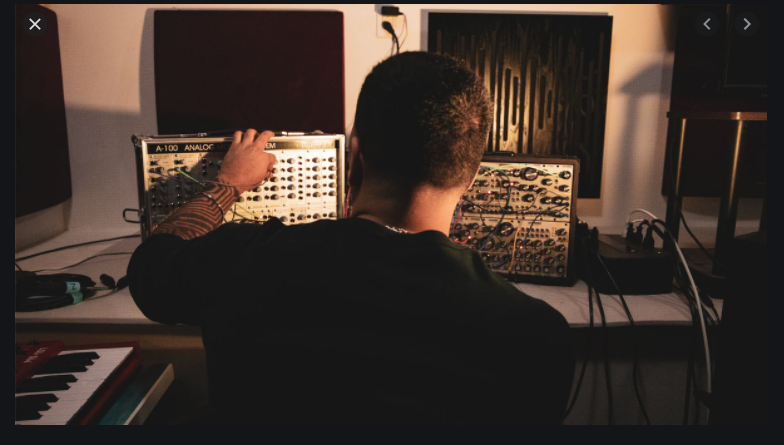 Figment, let’s start with your story. We’d love to hear how you got started and how the journey has been so far.
I came to LA in 2019 without any music knowledge, gigs, or industry connections. I knew I wanted to make great music, but like anyone starting out, I sucked… I was so bad. I was obsessed with the studio, basically doing research on how to make my own unique sound. I made tracks constantly and started sending them out to anyone whose email I could find online.

One of those cold emails caught the attention of Insomniac Records, and I was brought in to meet with their founder Pasquale Rotella. We sat in his office for a couple of hours talking about my influences, old-school UK Garage and techno records from the 90s, why I make music, my ambitions, etc. Insomniac started giving me gigs and I built a home studio with a bunch of cool equipment that lets me recreate the sounds I hear in my head. My music started getting better. I started The Not Figment Podcast which showcases all the producers who came before me, all of dance music history, and gives people a glimpse into my influences to pay respect to the OGs. The podcast caught on sort of organically in more than 100 countries which was dope. And as word got out, I naturally met more people. Insomniac kept supporting me, I recently performed on the EDC Las Vegas livestream and got the most votes in the Discovery Project. I’m really grateful for everything.

Last month I independently released my first single titled Welcome to the Acid Jungle. The single got the attention of some well-known house music pioneers in Chicago and London, who helped me put together my first publishing deal for my next single titled Klimmen en Dalen which was released September 9th on the legendary Trax Records. It’s named after a famous M.C. Escher drawing, the optical illusionist.

Being signed to Trax Records is a dream for most producers… any fan of true OG dance music knows about the label and the iconic artists it represents. When Mixmag put together their list of the greatest house music releases of all time, something like 25% of the songs were Trax Records releases. The label hosted Frankie Knuckles, Phuture, Adonis, Joey Beltram, etc… producers who invented entire genres. The originators. Being in that group is actually almost unbelievable for me and I randomly burst out laughing in the middle of the day sometimes thinking about it. It’s awesome.

Besides releasing Klimmen en Dalen with Trax, we are planning to collaborate on a remix of something classic from the Trax Records catalogue to officially set off the new Future Legends of Trax imprint. Rachel Cain (the Trax CEO) and I decided to pledge to donate 100% of my profits from the first single to other musicians and producers who have been affected by COVID-19. I hope everyone supports the track. Like I said, I’m grateful, I get laugh attacks because of how cool this all is, I’m trying to stay present and we will see how the story continues…

We’re always bombarded by how great it is to pursue your passion, etc – but we’ve spoken with enough people to know that it’s not always easy. Overall, would you say things have been easy for you?
I don’t see things as obstacles because I think it’s good to focus on the process and not the outcomes. Labeling something as an obstacle is assuming it’s going to stop you. But if you stay present to the moment every moment (not actually possible, but an ideal to aspire to) then you can’t lose. So there are some down moments when a snare doesn’t quite fit or I compare my work to other producers and my mixdown is wack as fuck. But I don’t get discouraged because it’s what I signed up for… I have zero musical background, so it wasn’t supposed to be easy, I kind of just decided to go for it (becoming a producer). There’s no finish line, even getting as far as I’ve gotten wasn’t promised so this is all just a super lucky gift from the universe at this point and I’m going to keep working at it.

Can you give our readers some background on your music?
I try to make unique and original music that people can’t get anywhere else… if they want that feeling, that sound, then they have to listen to a Figment track or a Figment set. It’s been really cool to see the sound and the vision come to life. The feedback has been great… I got some cool press in Buzzfeed, EDM.com, Electronic Groove, etc. But the most important thing is expressing something authentic/original and connecting with people above all. All the social media and mentions and articles and stuff aside, that’s what it is really about, the music itself and how it can let people connect with each other and with me. There’s nothing better…

So, what’s next? Any big plans?
COVID definitely wrecked some stuff from the live event side. Companies like Insomniac and other festival promoters are definitely hurting… I see live events coming back, but who knows until they’re the same as they used to be. It lets me focus more on studio time which has actually been sort of a gift. This too shall pass, it always does, important thing is not to lose sight of the music-making itself. Life is still good. 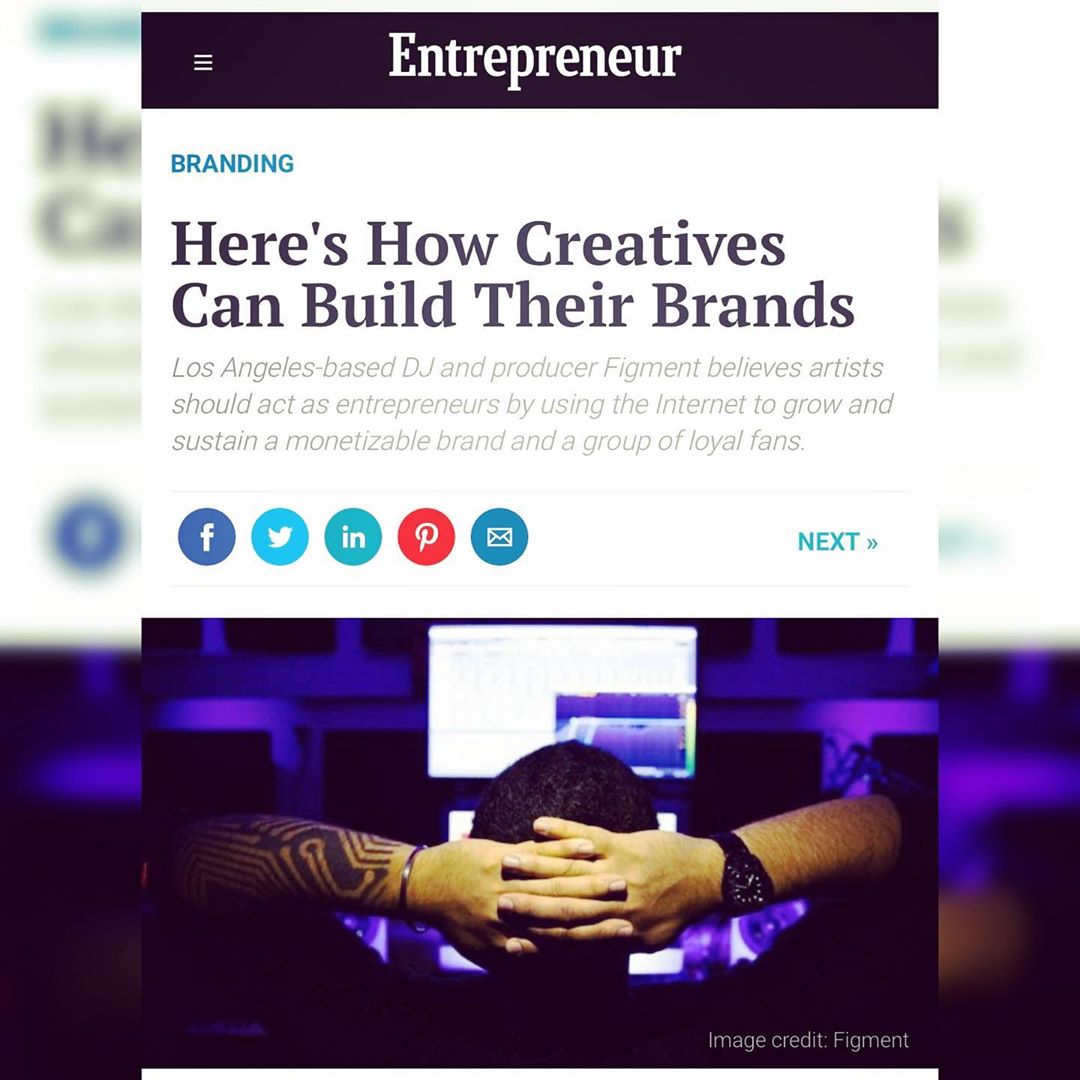 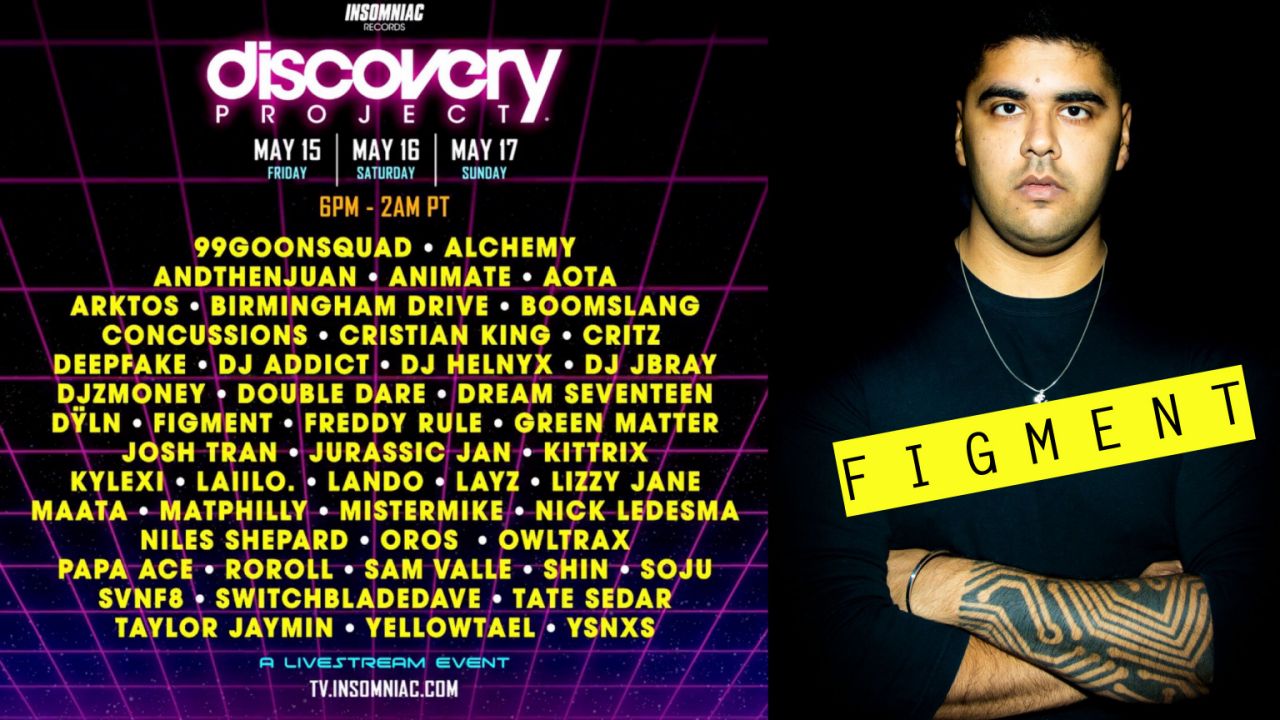 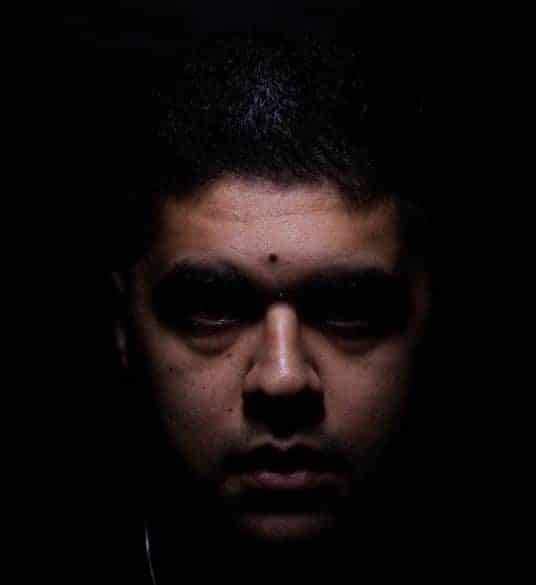 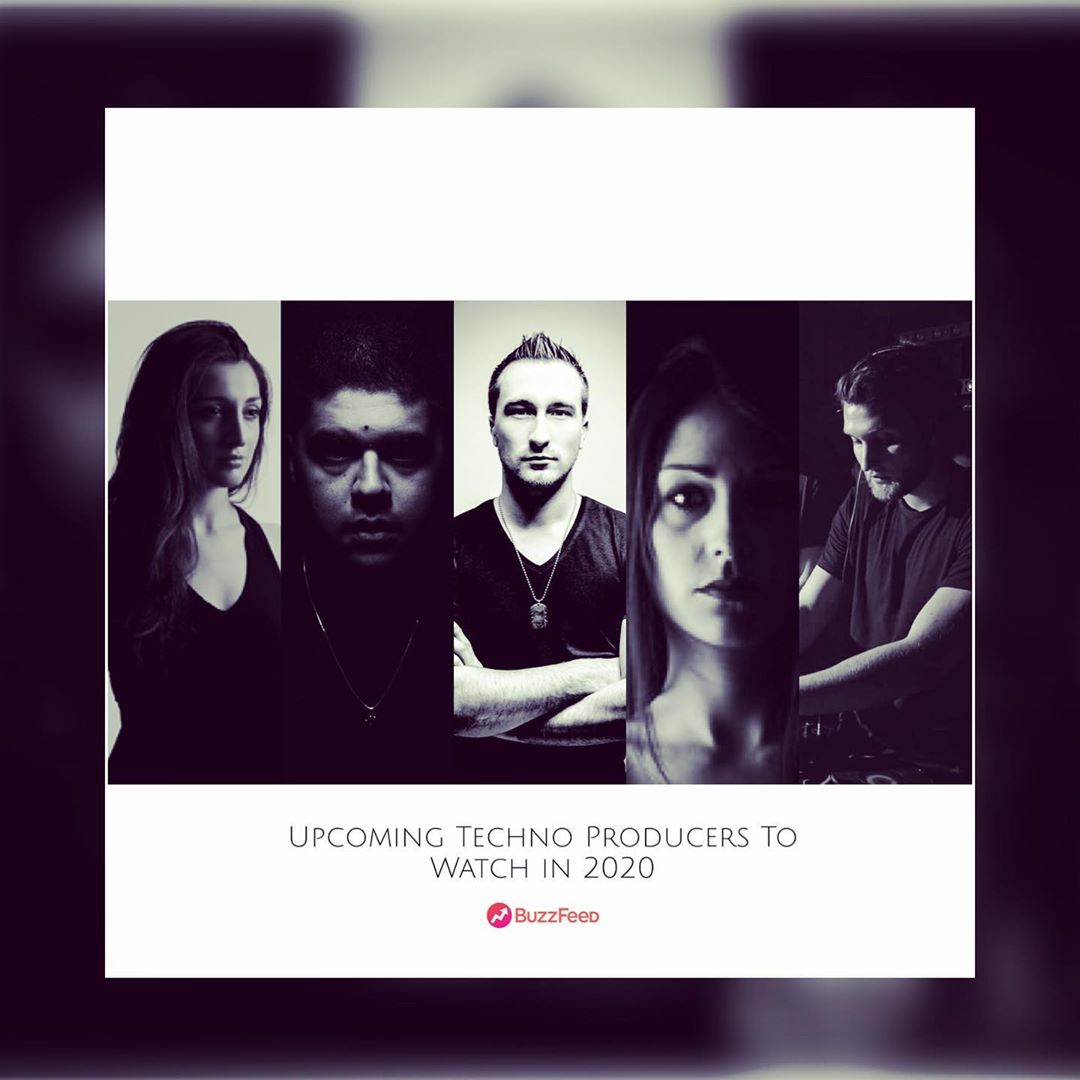 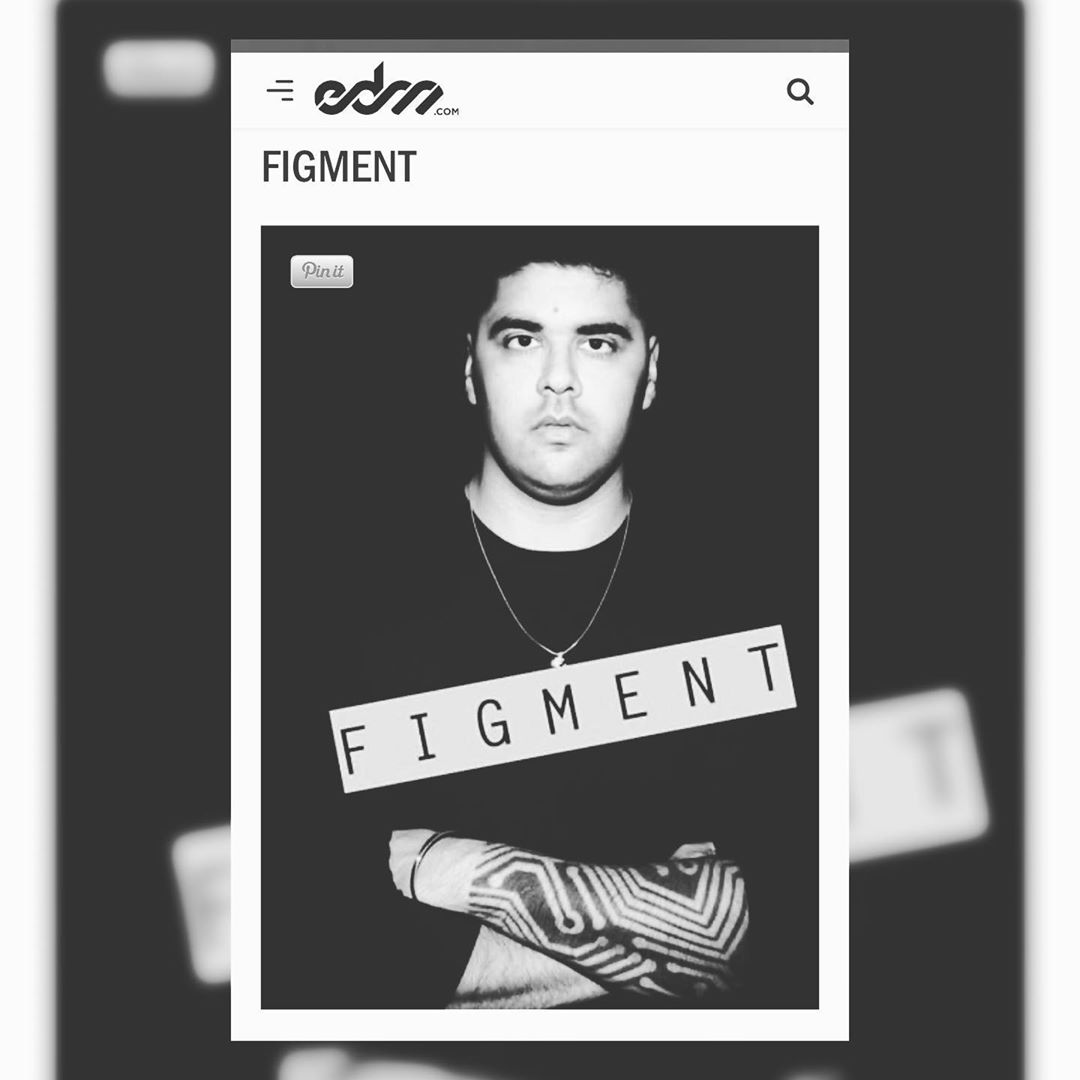