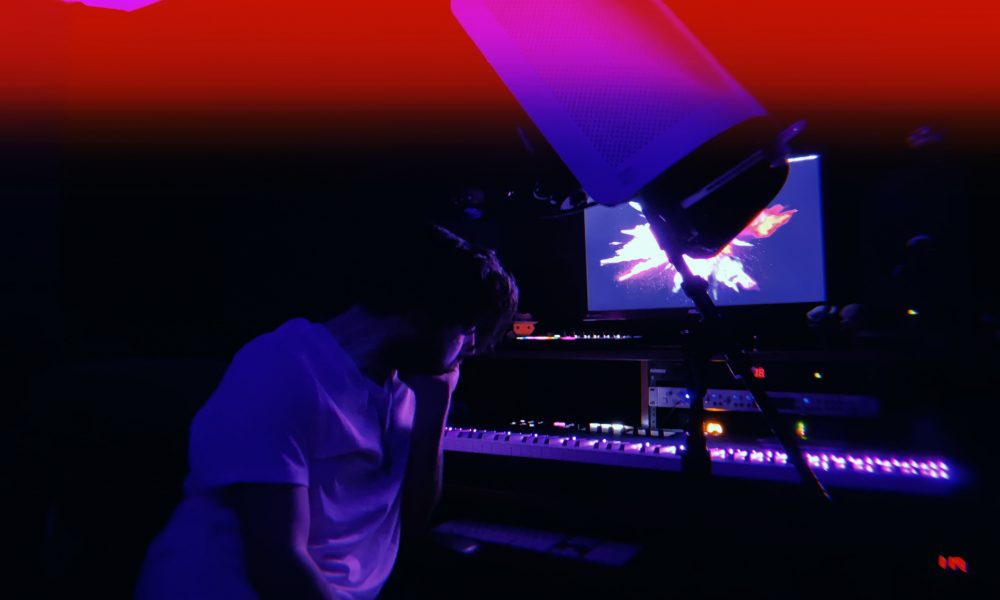 Thanks for sharing your story with us Fiction. So, let’s start at the beginning and we can move on from there.
I’ve been in the music industry for twenty years, since the age of eight. By eleven, I was recording in studios, which led to my first record deal offers at thirteen and first signing at fifteen. By nineteen, I was out of that first deal and had begun writing in studios across L.A. I couldn’t afford studio time in those early years, so I offered to write songs for various producers free of charge if they let me use their studios when they weren’t booked. At this same time, I met my primarily collaborator, RyU, who would eventually help shape the sound that became fiction. I signed my second publishing deal in 2016. Since then, I’ve been fortunate enough to have written multiple number one, gold, and platinum records overseas. When I began my artist project, fiction., it was to establish a sound that I wanted to offer the music scene in L.A. I wanted to release the music I felt best represented who I am as a creative––a sound that is familiar but not easily duplicated. I’m tying together modern influences like Ty Dolla $ign, PartyNextDoor, Drake, & Post Malone, and melding them with influences like D’Angelo, Robin Thicke, and Tank. A lot of love songs and a lot of fuck songs.

We’re always bombarded by how great it is to pursue your passion, etc – but we’ve spoken with enough people to know that it’s not always easy. Overall, would you say things have been easy for you?
When you start at a young like I did, it’s paved with challenges. As flattering as it is, most people don’t believe music did not come naturally for me; my process is an auto-didactic one, built on studying my influences, rebranding my sound, experimenting with style, and working hard to strengthen fundamentals that challenged me. I saw a lot of people born with talent; I masked my weaknesses with my work ethic. When I was a child, I competed in and won a lot of singing competitions; I had been taught by my parents that when you can’t compete head on, offer an alternative no one can, and it worked…every time.

I’ve had dream opportunities fall through, deals not work out, executives change direction, and people hold me back because they don’t understand my vision. To this end, I’m only fueled to write the next song, then the next, until one changes my life.

Can you give our readers some background on your music?
I’m a singer, songwriter, producer, and vocal producer. Anyone can learn the technical side of these crafts; however, building an identifiable sound is an amalgamation of one’s influences and developing good taste. Those require trial and error over a period of time.

I graduated UC Riverside with a degree in Creative Writing. I studied the craft of fiction, which is where my name originated. At that time, I learned technical skills––grammar, syntax, literary devices, prose analysis––which I then applied to songwriting (hence the trial and error). I often say songwriting is the only field of writing in which the writers have no comprehension of even the fundamentals. So, I wanted to use my degree pragmatically to strengthen my lyricism.

What I believe sets me apart is how my brain works. Autism runs in my family, and while I’ve never had tests done (I believe not having answers is better sometimes), my brain processes music differently. Where many writers see music in colors and images, I see numbers. That factor affects my process, which in turn built my taste.

So, what’s next? Any big plans?
I spend most days in my studio, writing and recording songs. Music is a numbers game, meaning the more songs you make and pitch, the higher your at-bat ratio will likely be. So, my only plan is to keep making records. 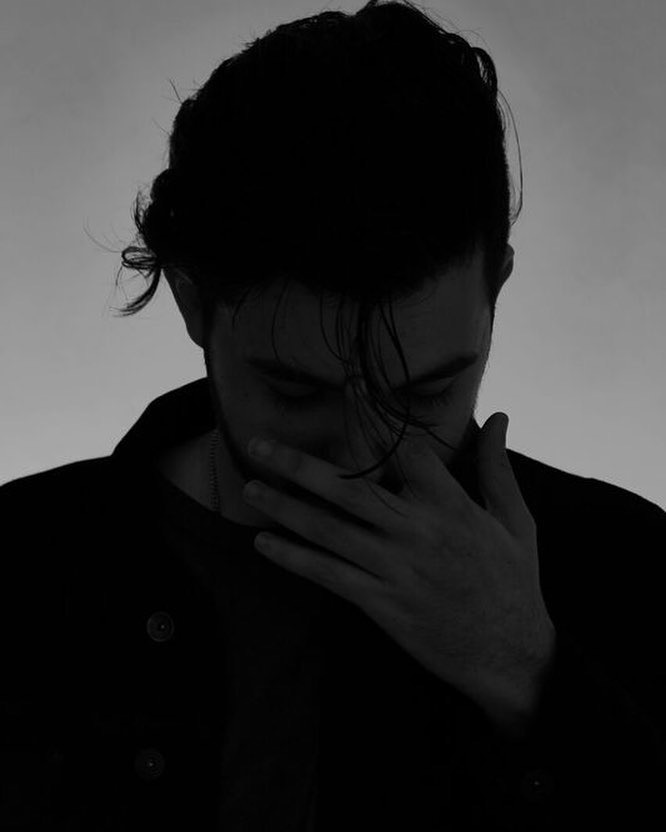 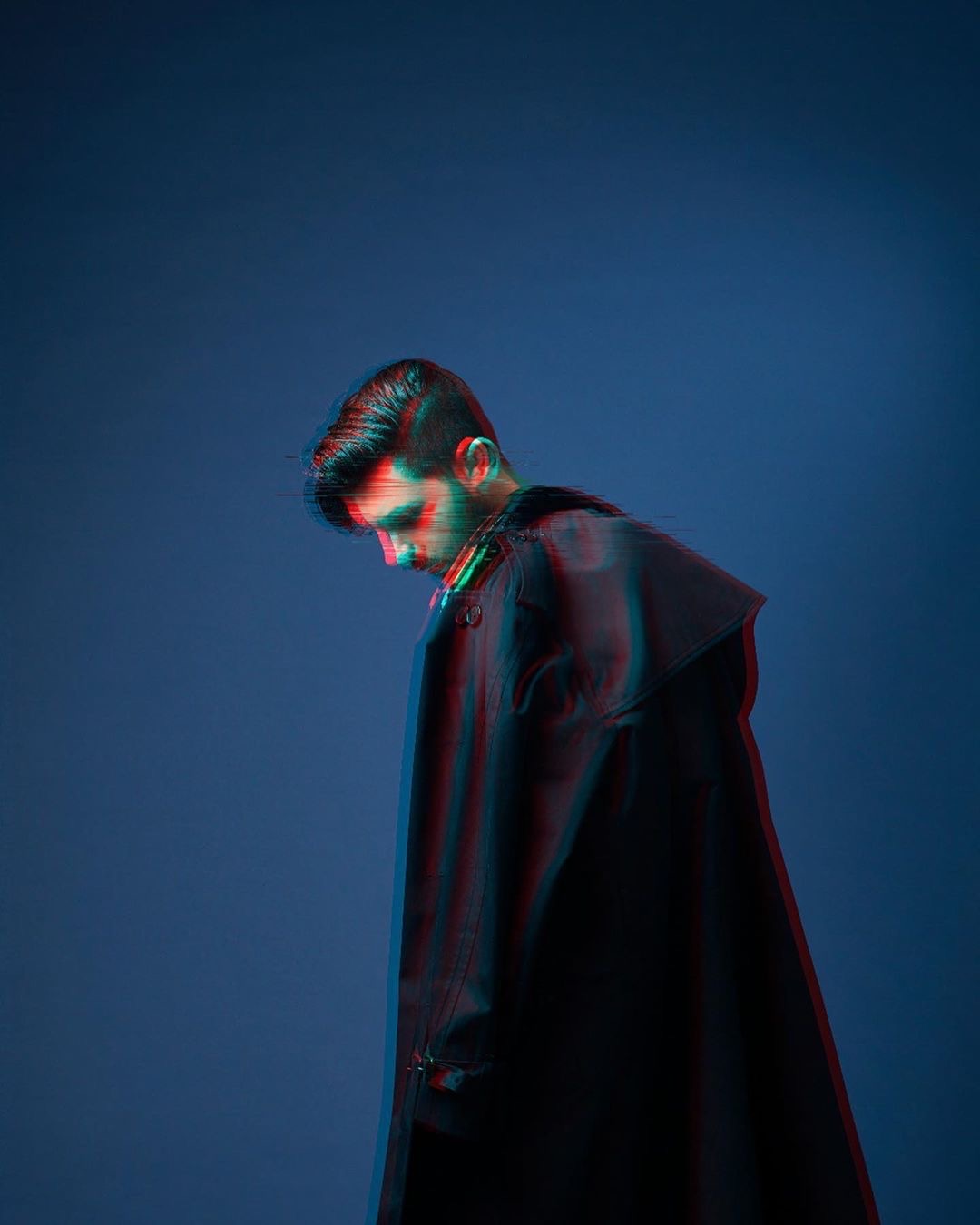 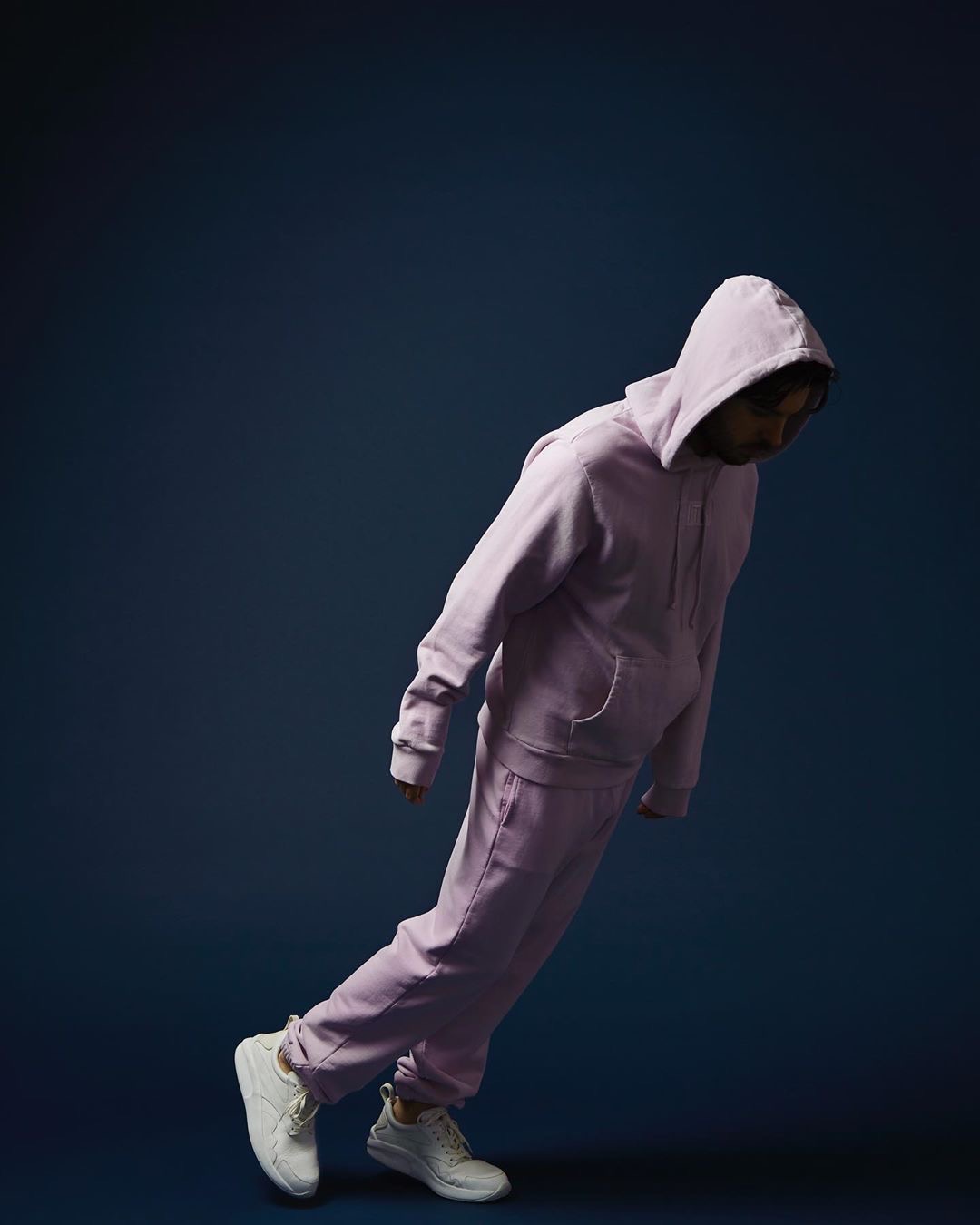 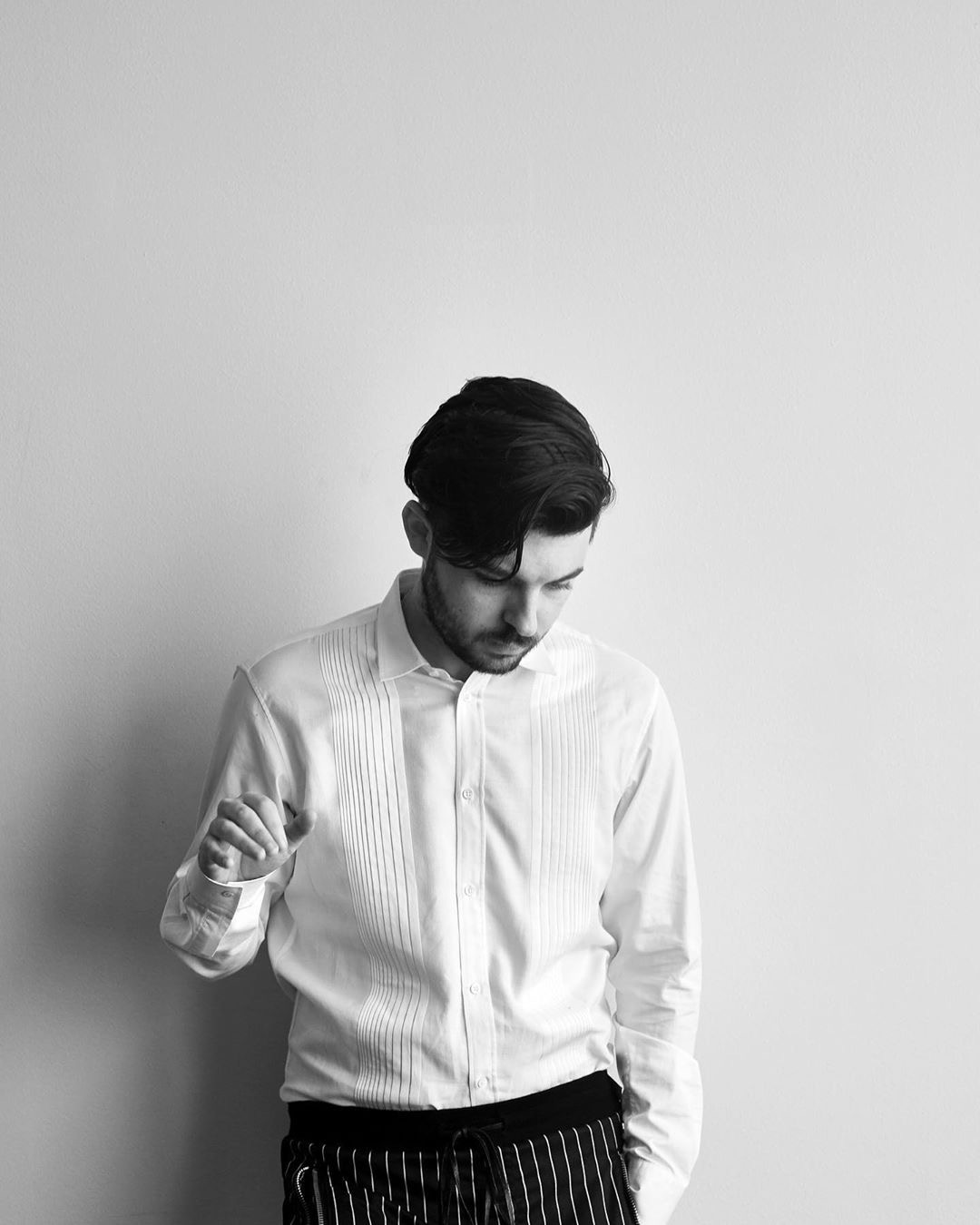 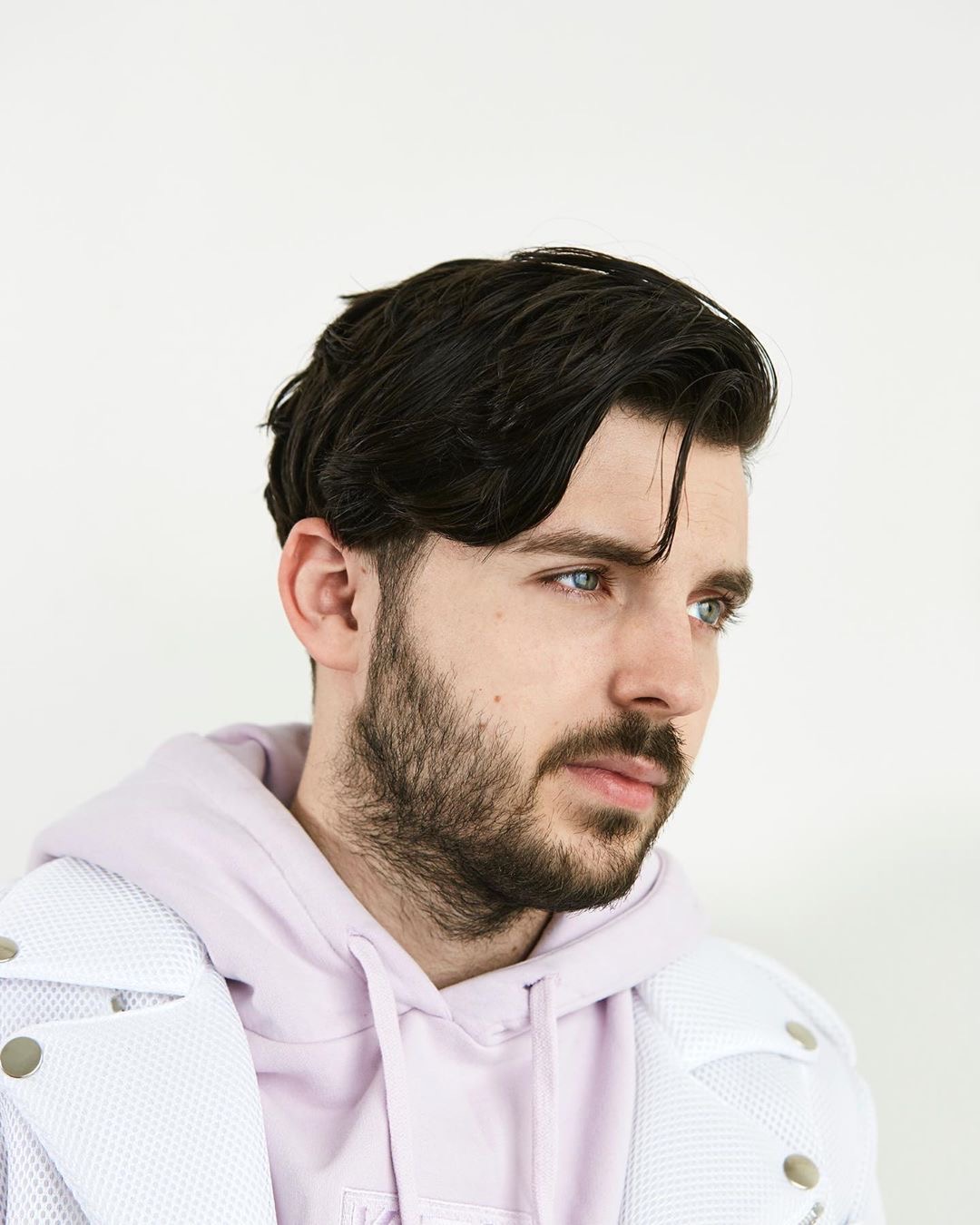