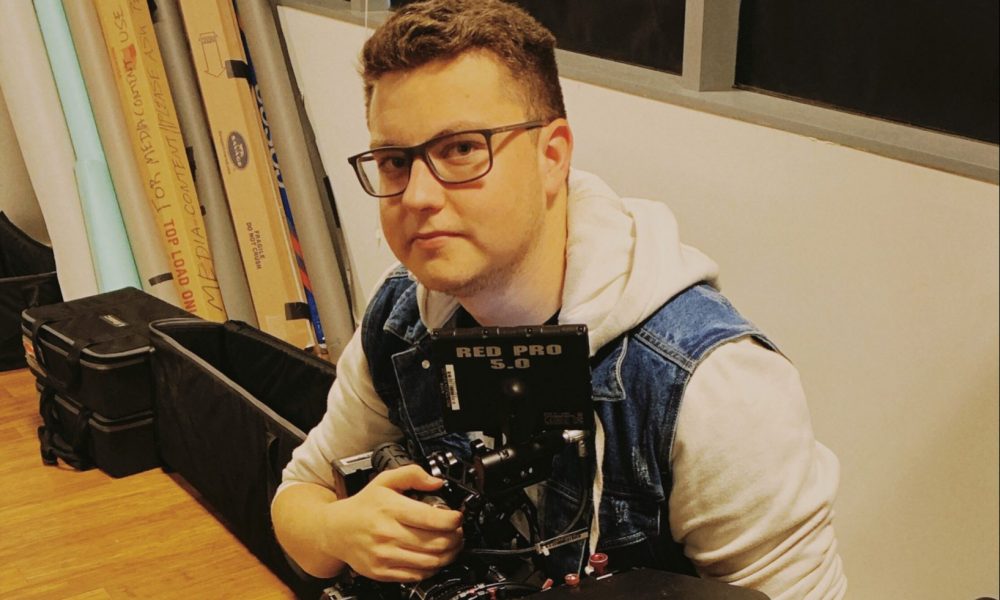 Today we’d like to introduce you to Fernando Prieto.

Fernando, can you briefly walk us through your story – how you started and how you got to where you are today.
Films were always so much a part of my life ever since I was a kid since I would learn English through them. I began to really pay attention to what it is to tell a story, and my attention just landed in filmmaking. It was big influence coming from my father, who is also a cinephile. So as I started to grow up I started becoming more aware of the craft. And as stories and images came to my head, my mind was set to go to film school. I’ve been almost three years here in Los Angeles, working on student and professional sets, obtaining experiences in all roles in a film set. Throughout the course of my program in film school, I’ve directed several short narrative films as also collaborating with a music artist in the making of a music video.

Great, so let’s dig a little deeper into the story – has it been an easy path overall and if not, what were the challenges you’ve had to overcome?
I gotta say that im very lucky that my parents supported my interest for filmmaking, allowing me to get more involved in it and getting me where I am at today. I think the real struggle starts by trying to get into the industry. Films are expensive and I think that’s why it requires so much dedication to the craft because getting a film done takes a lot of work, collectively and personal.

We’d love to hear more about your work and what you are currently focused on. What else should we know?
I mostly focus in screenwriting and directing, I’m working on the post-production of my last short as I also prepare to film my thesis and other several scripts that are already beginning pre-production. My interests in writing and directing are unconventional narratives with a lots of surrealism. I try to make my films as visually as interesting as the narrative and I like to attach a little of my culture and the way I was brought up into each film.

Is there a characteristic or quality that you feel is essential to success?
Developing films is more than just writing the story, there are a lot of things to think about on the pre-production of a film. The script needs to go through changes and revisions. None of that is gonna get done without dedication. And if it is a story worth telling the work will get done fast. 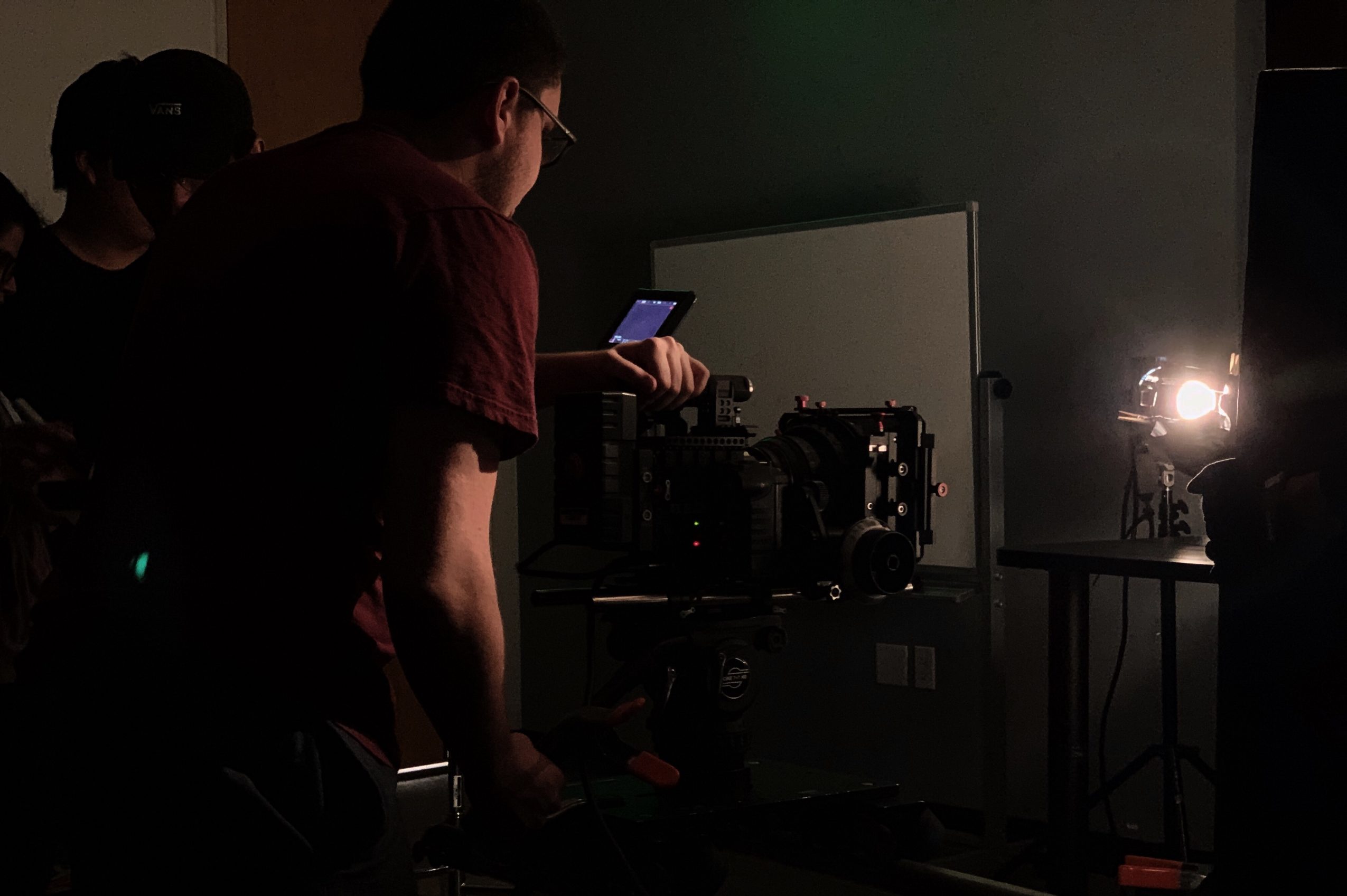 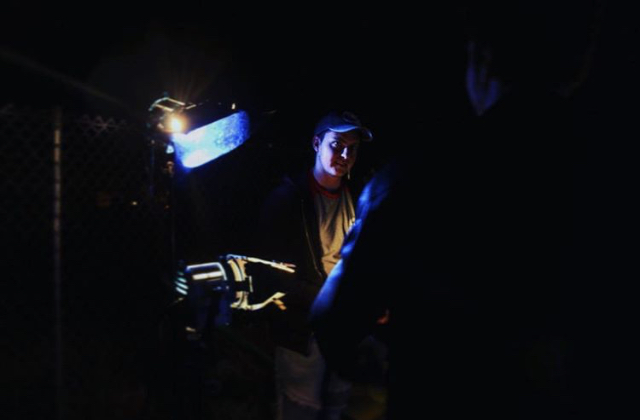 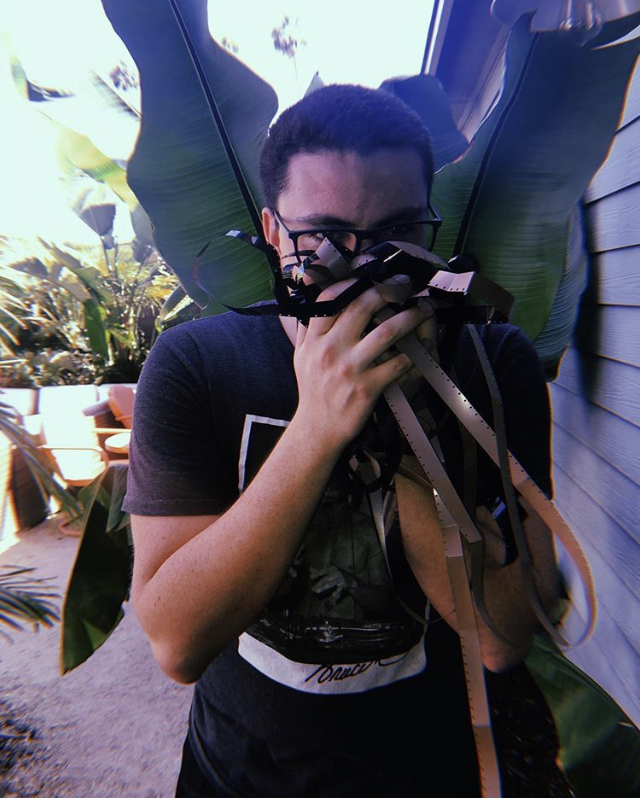 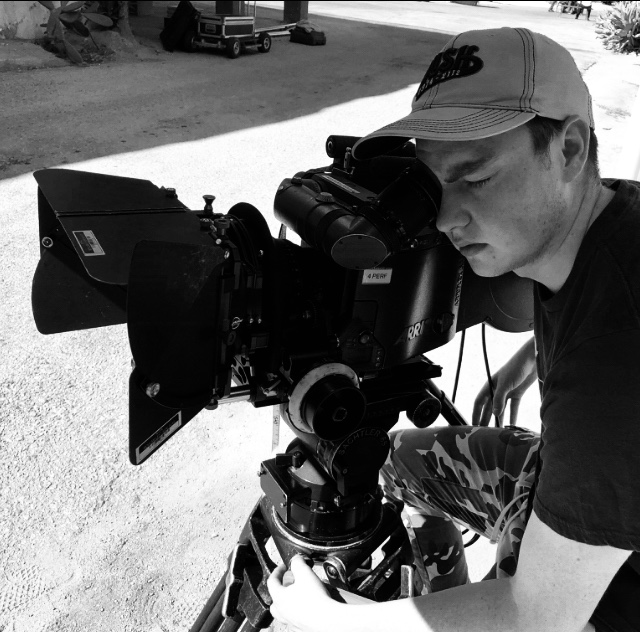