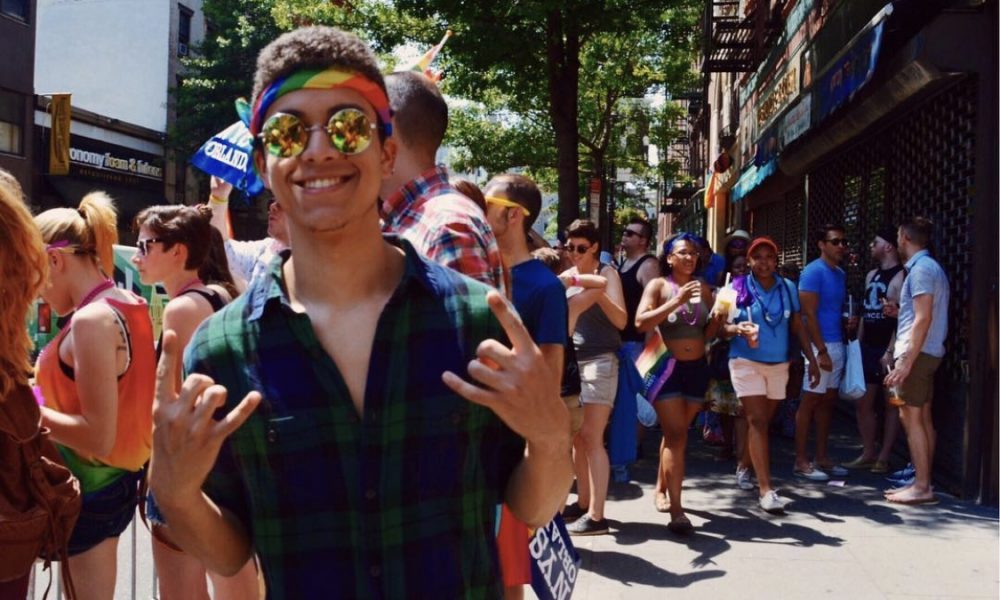 Today we’d like to introduce you to Fernando Collazo.

Fernando, let’s start with your story. We’d love to hear how you got started and how the journey has been so far.
Lots of people know me as Nando. I grew up in New Jersey and New York where the people are honest, and the streets are ripe with frustration. Growing up as a Puerto Rican kid, the idea of manifesting a dream in the arts was taboo in the eyes of my friends and family. They thought being a lawyer was better suited for me since I had straight A’s in both the schools I was attending during my adolescence. I almost fell for the “get a real job” trick right before I graduated high school. Being the rebellious kid I was, I decided to go behind my parents’ back and audition for an arts school in the upper west side of New York City. My dream finally began, and the hard work that had to be put into it was just getting started. I cried I starved, I became depressed, and literally had an existential crisis. I even had trouble making friends since I was deeply misunderstood. Still, I had enough strength to keep going. Shortly after my time in the city, I decided I wanted to move to Los Angeles to see what opportunities were out there.

Again, being a Puerto Rican kid, the idea of taking the next big step in my career was even more taboo then me even starting it in the first place. My parents literally treated me like poop the week before I left. They were upset that their only boy was leaving them at age 19. Despite their preferred trajectory for me, I left New Jersey anyway and started attending college in Hollywood. I literally hated it. I hated the city, I hated the kids I went to school with. They were super pretentious, and most had no backbone which wasn’t very inspiring to me. I didn’t grow up with privilege or lots of money, so I couldn’t relate to my fellow colleagues. Still, I found diamonds in the rough, and that circle of friends are the reason why I didn’t emotionally fade away from existence. I graduated college in 2018 with my Bachelor’s in the Performing Arts, and the next big step was figuring out how to be an adult. The first year was the best and worst. I got signed! I booked national commercials for Lyft and Volkswagen. I had my first tv show on Oxygen. I was also doing modeling work which led me to a Facebook campaign which debuted in the broadway and 7th street subway station in Times Square. I was proud. I couldn’t believe that this Latin kid was booking jobs despite society always telling me that this career was for the “White people”. However, you shouldn’t be fooled. I didn’t get anything handed to me at all. I worked very hard for my career, and the amount of times I was rejected was countless. I was broke in between jobs, and I didn’t understand the concept of adulthood yet.

Unfortunately, you can’t just rely on your acting career to survive when you’re still green. I went on the pursuit of knowledge for other crafts, and that’s how I learned about money. I think it’s very important for every artist to understand how to invest in theirselves and their financial portfolio. I started investing my money into stocks, mutual funds, and even indexed accounts. I started investing in my other talents such as gaming, fitness, fashion, musicianship, and comedy. Little by little I was discovering myself. I became vegan and started working regular jobs to balance out my portfolio. I survived! I got on my feet, and now I feel on top of the world. Every artist should find something they love besides art. I think that’s the key into preventing that inner saboteur from inhibiting your potential. Keep yourself healthy by taking your vitamins, working out, and having fun! Talk to the people that make you happy. Never worry about the rejections you get. Those jobs weren’t meant for you. Continue to water yourself, and fill every moment in your life with gratitude and humility. That’s what helped me become successful. Lastly, there shouldn’t ever be excuses. If I can follow my dreams, you can too!

Overall, has it been relatively smooth? If not, what were some of the struggles along the way?
I struggled with being judged. I wasn’t your typical Latin man at all! I also struggled with affording housing and basic necessities in Los Angeles. It’s really expensive so managing to get to a point where I’m comfortable took almost two years after I graduated college.

We’d love to hear more about your work and what you are currently focused on. What else should we know?
I am an actor who specializes in Musical Theatre. I’m most known for my ability to tap dance and my ability to act commercially. Kinda ironic isn’t it? The thing I’m most proud of is my patience. I see so many actors quit after a year of not getting work. The way I look at it, every rejection is a step toward your greatest success! What sets me apart from other actors is that I’m racially ambiguous, and I also can dance. Most artists aren’t a triple threat especially a Latino triple threat.

What is “success” or “successful” for you?
The way I define success is when you finally feel fulfilled in life. It doesn’t matter how many jobs you’ve done or how much money you have. When you feel fulfilled and proud to be in the skin that you are in, that’s when you are successful. 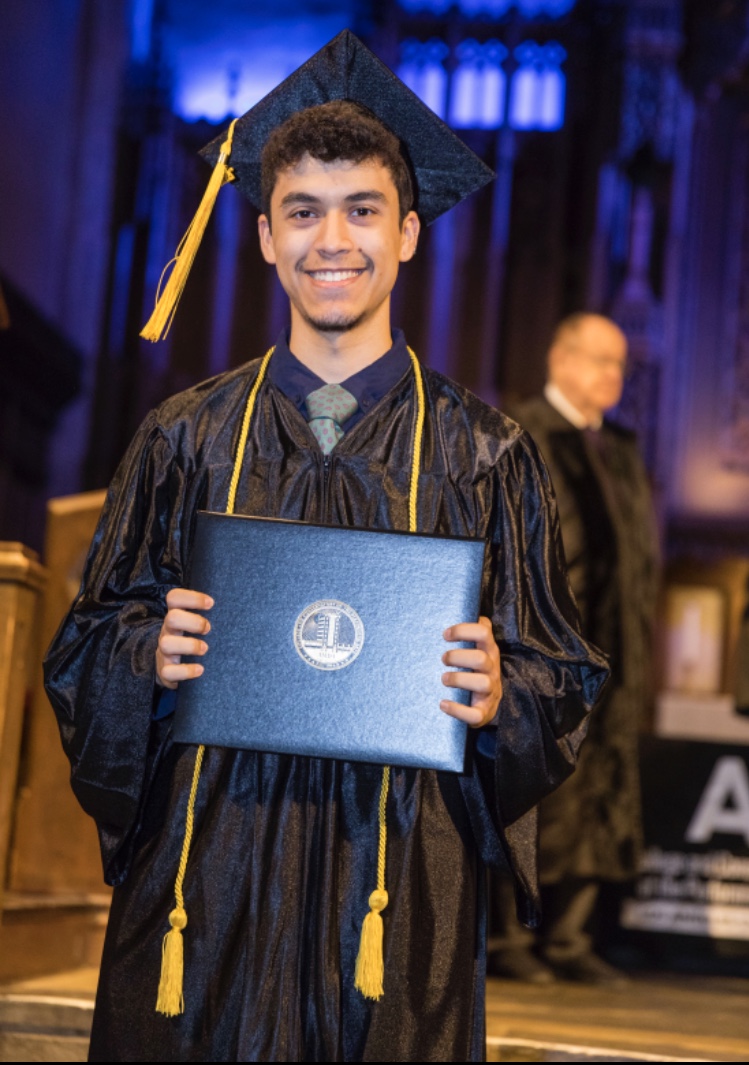 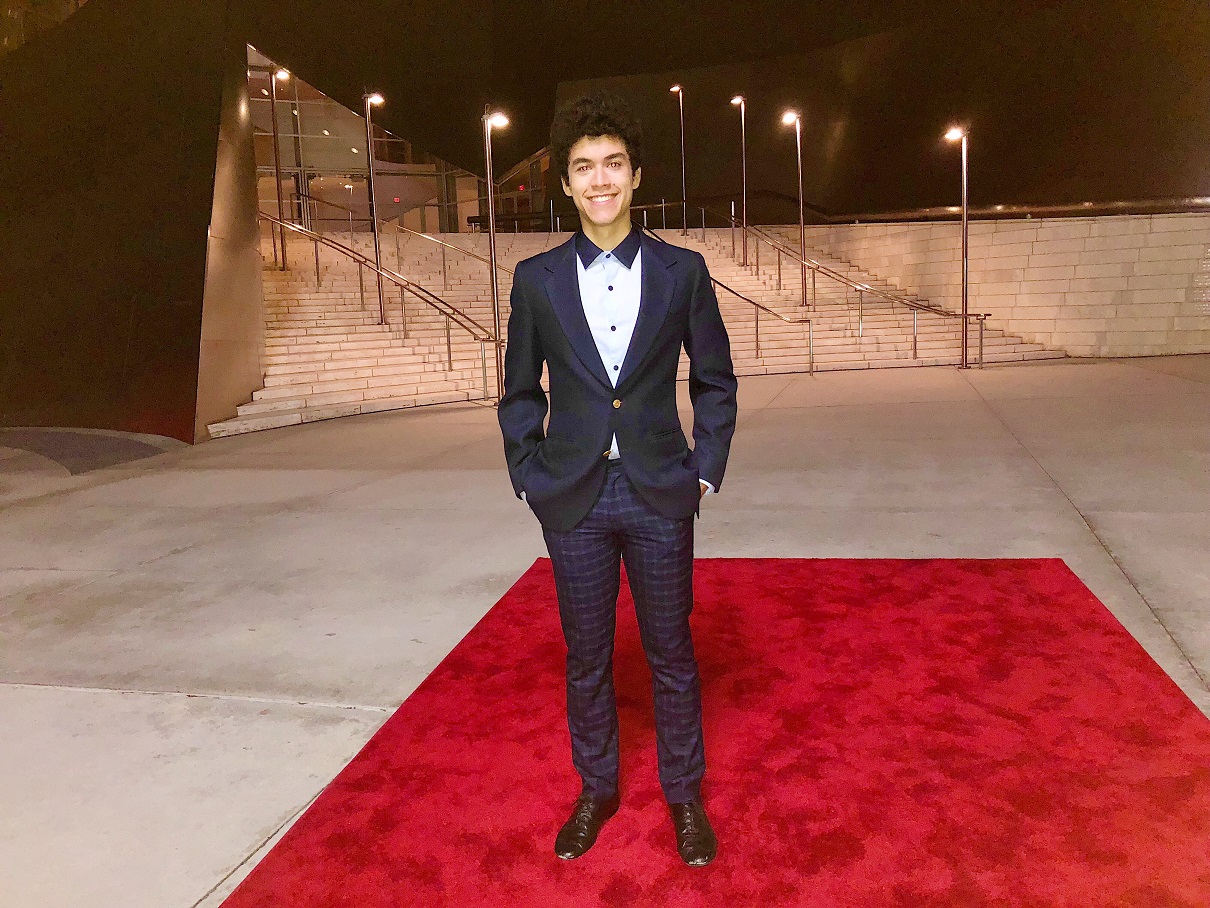 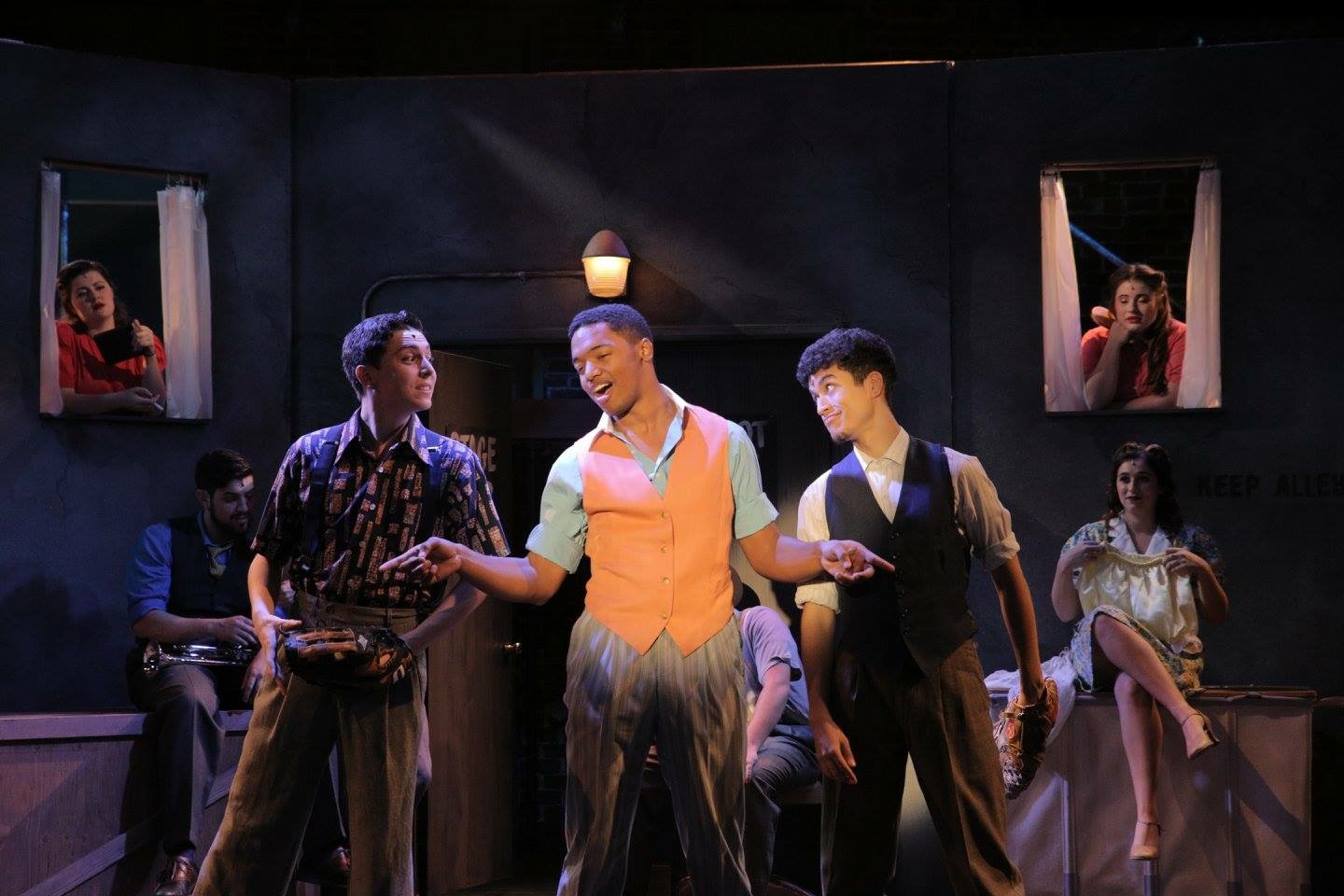 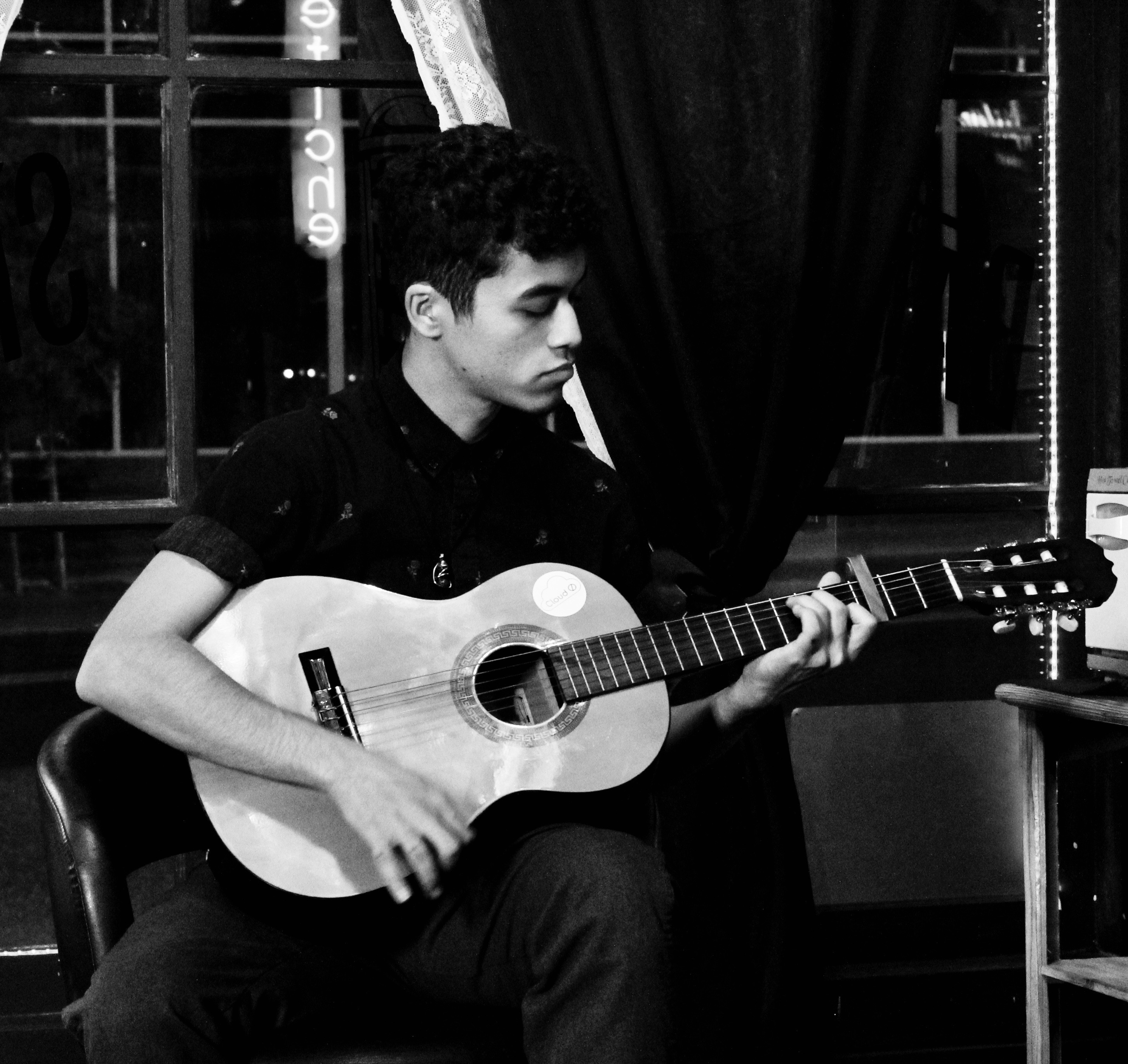 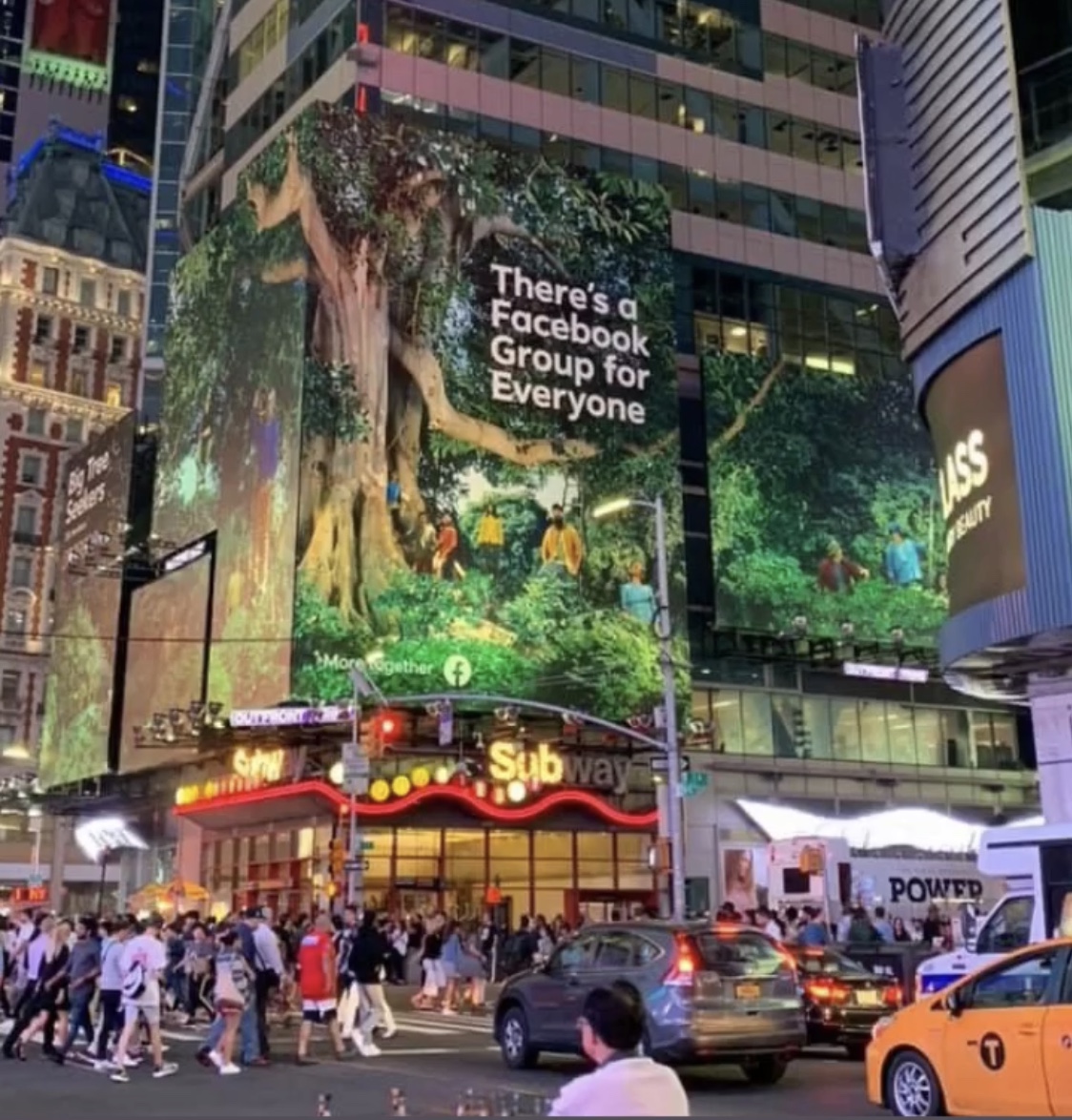 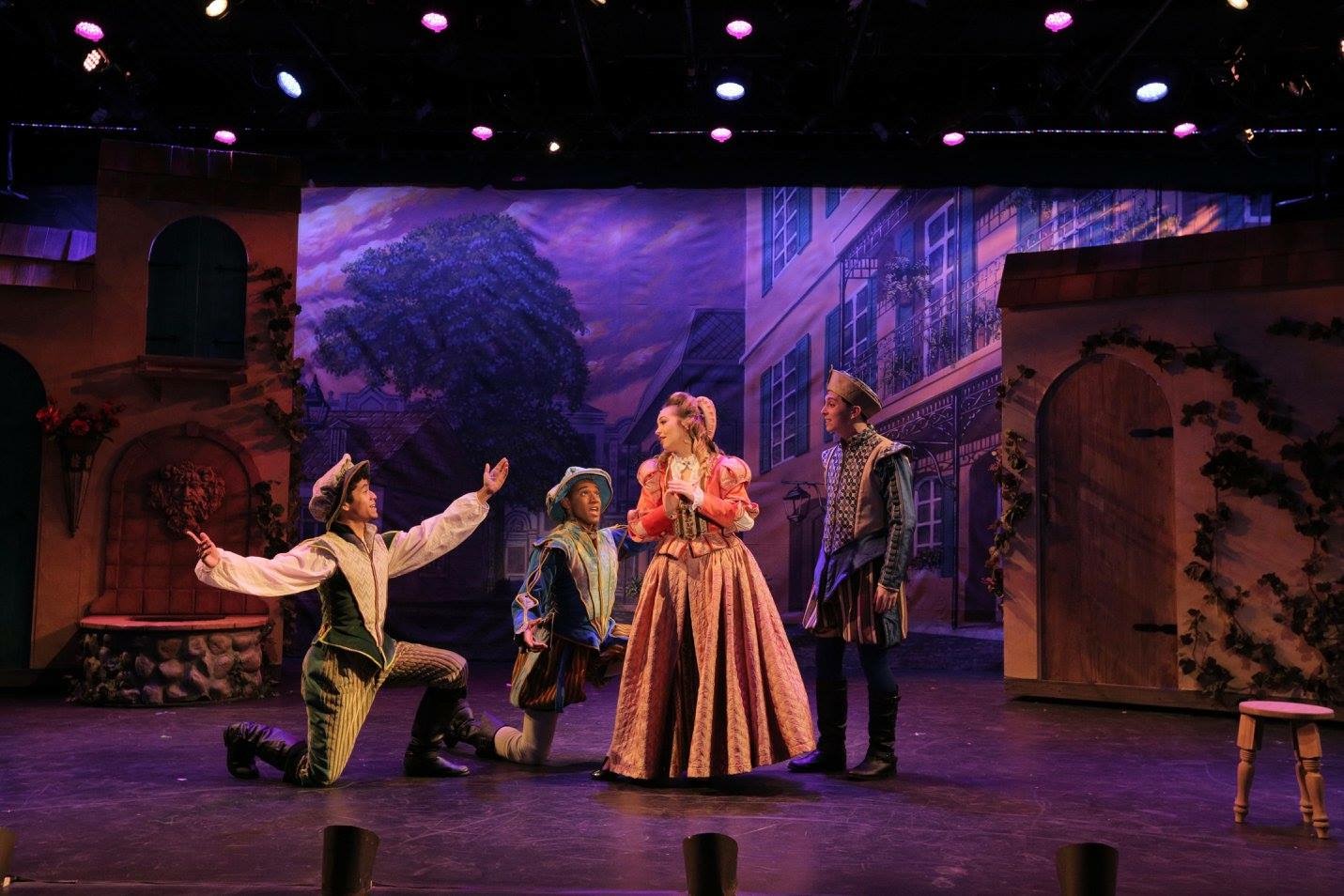