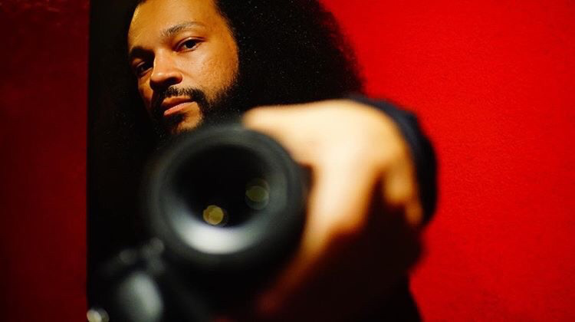 Today we’d like to introduce you to Ferin Kidd.

Ferin, can you briefly walk us through your story – how you started and how you got to where you are today.
In 2006 at the age of 20, homeless and desperate for money I was involved in a liquor store robbery. I was caught and sent to prison for the next ten years of my life. Determined to come out of prison a better man than I went in, I spent my time away studying business and gaining all the vocational experience I could, which included three years in California’s inmate firefighter program. Once released from prison every parolee is given $200. I used my $200 to formulate my first corporation, Black OC.

Growing up Black in Orange County is a very unique experience. For the most part, many of us may be the only black person in our neighborhoods and schools. From a racial standpoint, while we are clearly perceived as black in the eyes of our non-black peers in the communities we grow up in, from a cultural standpoint we are often perceived as “not black enough” by our black peers residing in surrounding counties. Born and raised Black in Orange County it’s my experience that this dynamic can cause black people in Orange County to either distance themselves from black culture (e.g., intentionally not “acting” black) or actively seek out black culture (e.g., deliberately “acting” black). While there is nothing wrong with black people in Orange County pursuing their culture, there’s been a significant problem with black youth growing up in Orange County mistaking black culture with gang culture. I have been a victim of this misconception.

I decided to create Black OC as a way to organize the rapidly growing and thriving Black population in Orange County, as well as begin clearly defining what it means to be, culturally speaking, Black in OC so that the younger generation doesn’t make the same mistakes that many of us did (i.e., mistaking being black with being self and socially destructive). As CEO of Black OC, I strive to use my leadership to set a positive example for the youth growing up in OC. I strive to show them that though there is a sense of estrangement growing up in a community where you are a true minority, there is also great opportunity in it. It is no secret that marginalized communities of color (a.k.a the “hood” or “ghetto”) have been attacked and destabilized and are consequently confronted with many complex obstacles that act as barriers to success. Growing up Black in OC, however, we have greater access to opportunities, and thus a greater responsibility to take full advantage of those opportunities.

One of the greatest tools that I have to support the work I’m doing with Black OC is my camera. Since my release from prison two years ago, I have taken up photography and videography. I use my camera to highlight positive examples of urban culture in Orange County.

Great, so let’s dig a little deeper into the story – has it been an easy path overall and if not, what were the challenges you’ve had to overcome?
Lol. My work with Black OC is to bring people together for the greater good. It just so happens to be that one of the most difficult things to do is bring people together. The road has definitely not been smooth, but whenever things get shaky I just remind myself of a great saying I read in prison, “Obstacles are what you see when you take your eyes off the goal.”

In one particular incident, I was contacted by an older group of Black people in Orange County who not only have similar ambitions as mine but an organizational name which is similar though different. I was excited by the discovery and enthusiastic about joining forces. They, however, didn’t share my sentiments. They attempted to talk me out of Black OC. Their attempt was unsuccessful, however, as Black OC is in fact a legitimately formulated corporation with trademark ownership of its name and identifying logos. They then threatened lawsuit but this matter was quickly resolved…and not in their favor. It was interesting to me that some of the same people I am trying to help were the same ones trying to hurt me. In any case, standing up for oneself and fighting for the right to exist is a long-standing tradition in my culture and I’m often reminded that “Anything worth having is worth fighting for.” So in the words of our big brother Nipsey Hussle, “The Marathon Continues.”

Please tell us about Black OC.
Black OC is most notable for highlighting, through visual arts, positive hip-hop artists and the events that give platform to their voices and messages. Black OC has distinguished itself from other urban media production companies by exclusively giving platform to positive artists and their messages while standing against those artists who messages perpetuate self and socially destructive ideas and behaviors. In this endeavor, a couple of my greatest achievements as CEO of Black OC is the production of our annual event titled the “Block Walk”, which moves our audience from the stage and through the streets of Santa Ana to showcase the beauty of the urban arts culture which is thriving there. Another notable achievement was the honor of being asked to speak as a representative of the Black voice in Orange County at the only Latino held vigil for Nipsey Hussle, which was organized in Santa Ana by Johnathan Hernandez and Dj Carisma.

Do you look back particularly fondly on any memories from childhood?
When I was in first grade every day after school my mother would give me a dollar so I could buy a candy or soda from the store. Instead of buying something for myself, every day I would spend that dollar on a dollar ring which I would take to school the next day and give to a new girl in my class. I did this because I liked something about every girl in my class. A few weeks later, when every girl had a ring, they were huddled in a circle having an argument. The girls called me over and one of them asked, “Which one of us is your girlfriend?” As none of them were actually my girlfriend I answered, “None of you.” The girls looked at each other for a second and then another asked, “Well which one of us do you want to be your girlfriend?” I studied them for a moment, but as I liked all of them, hence the reason why I bought each a ring, I said I didn’t know. Another girl then asked, “Is it alright if we all be your girlfriend?” I looked around at all the girls and as they all appeared perfectly content with this solution who was I to disappoint them. I answered the way any boy in my position would…with a big, fat yes! First grade was the best. 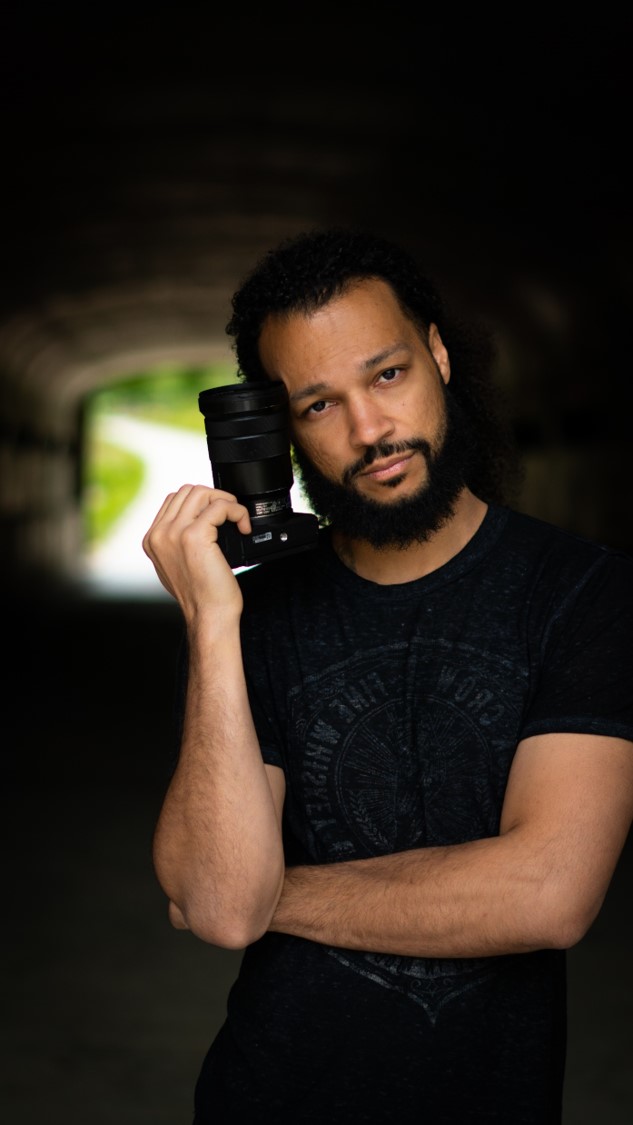 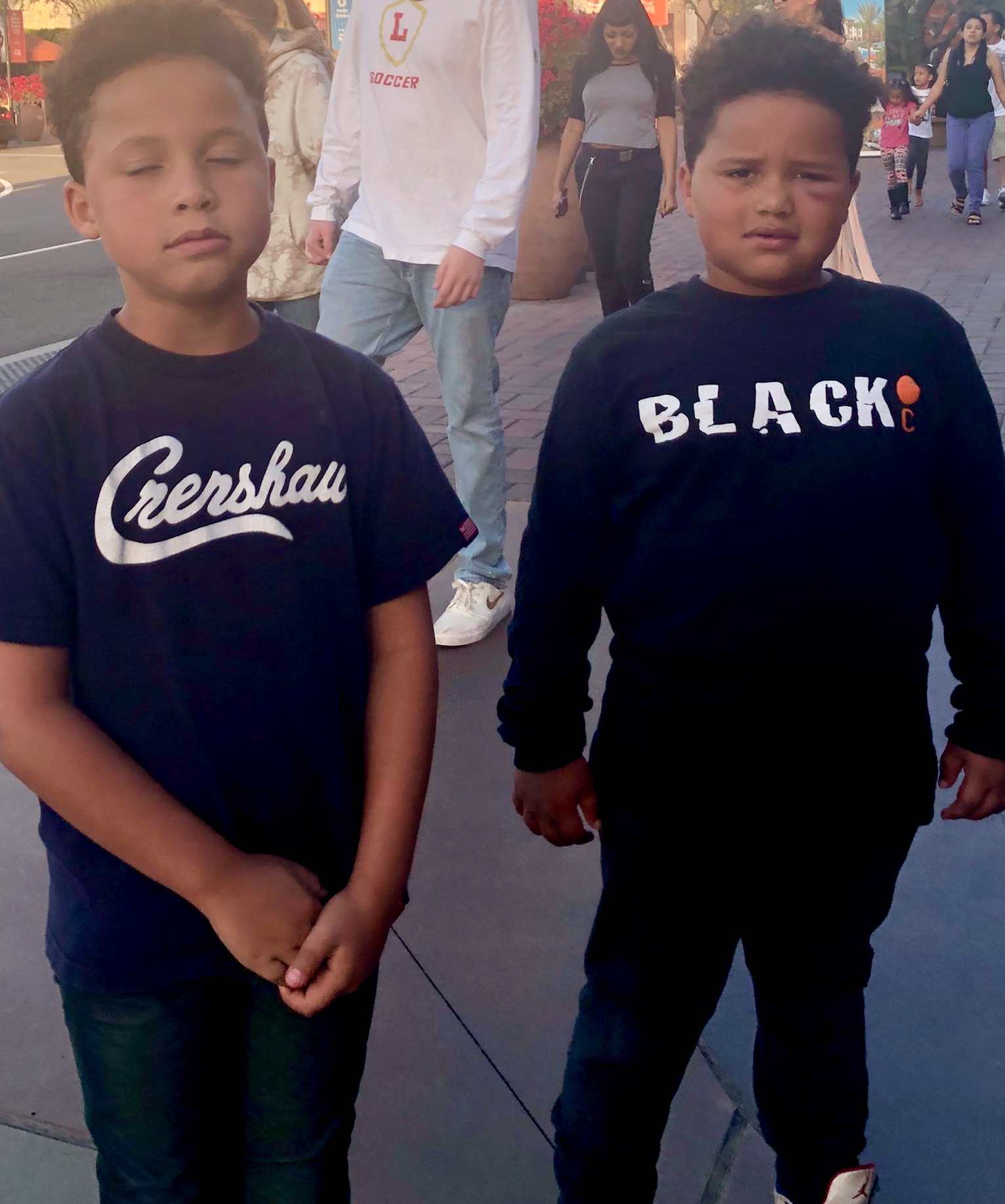 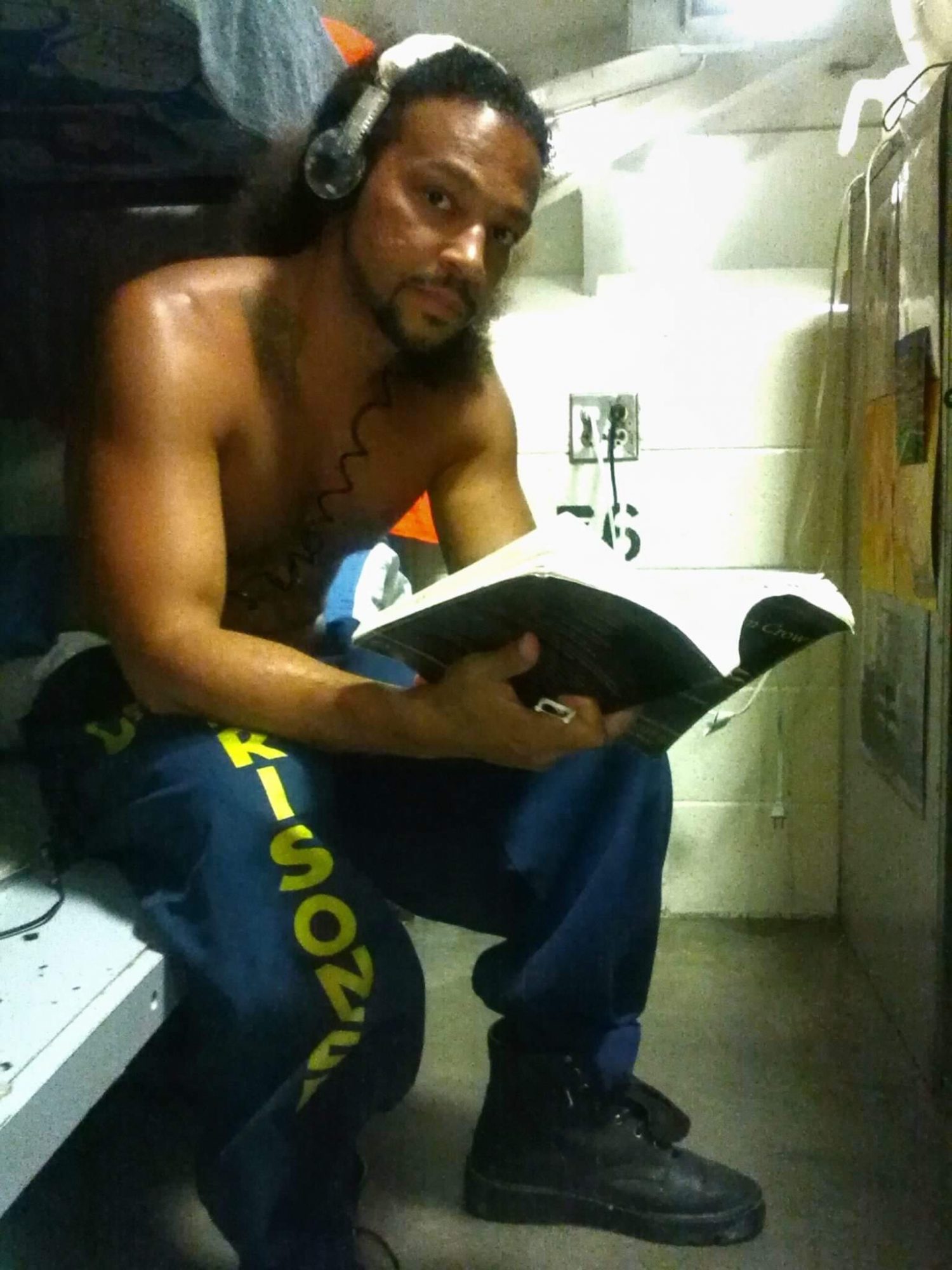 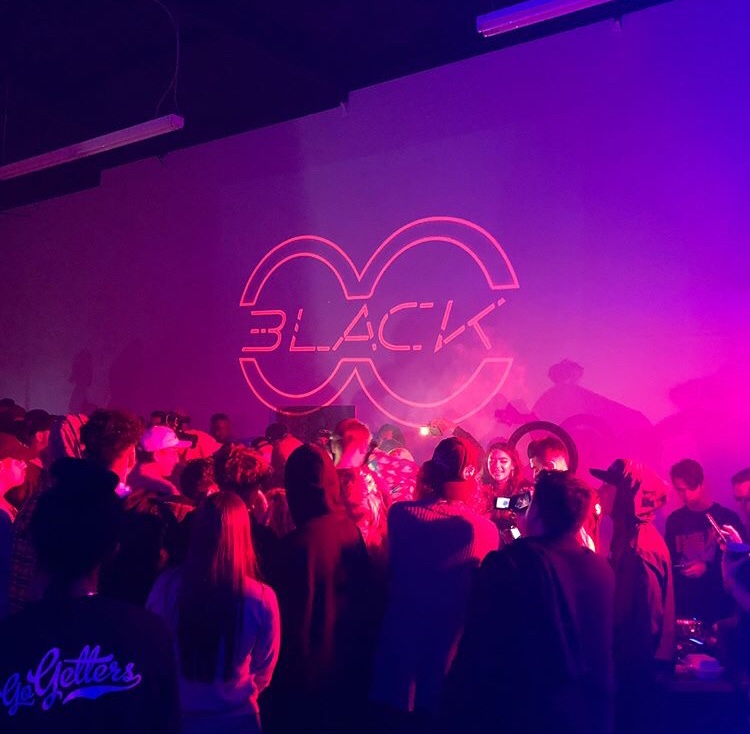 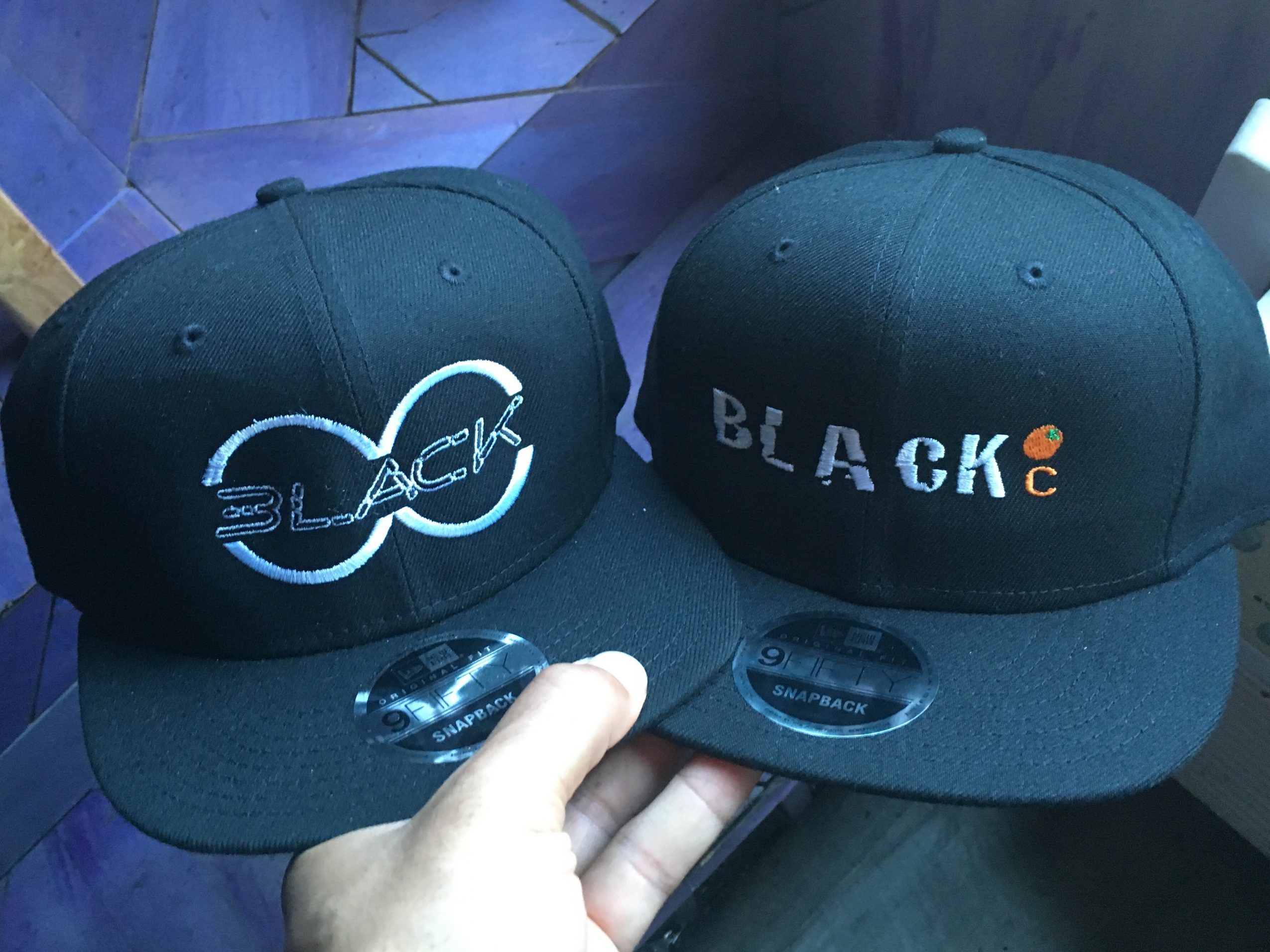 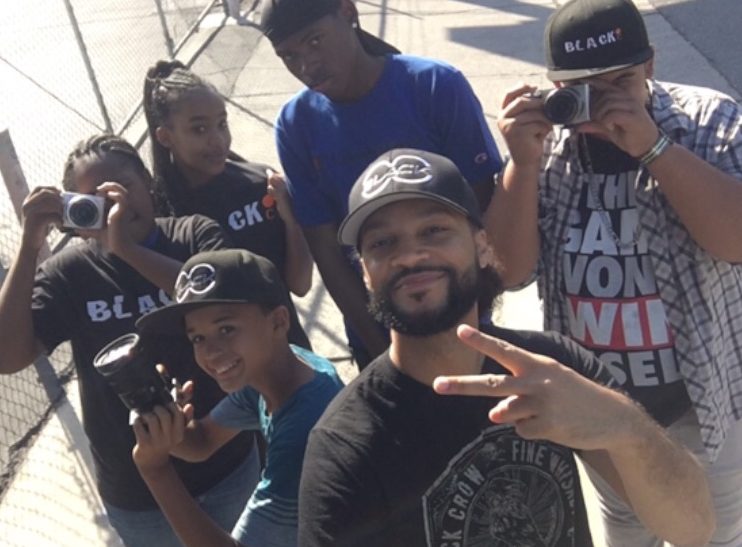 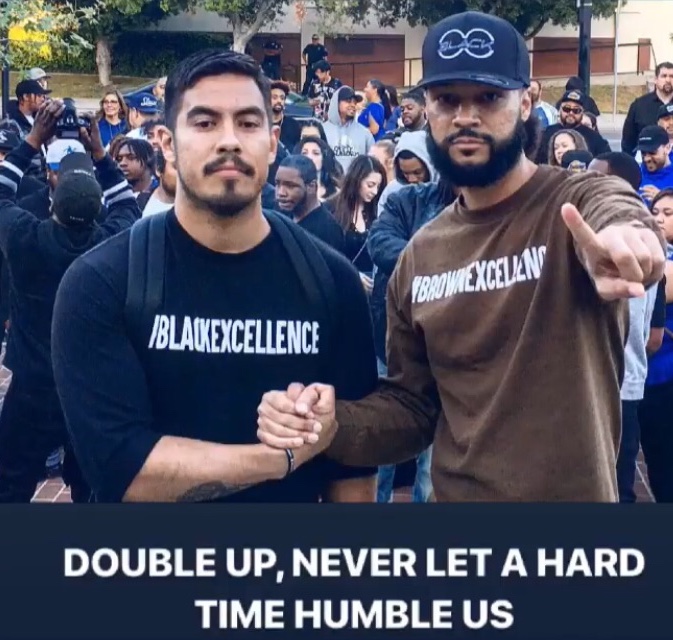 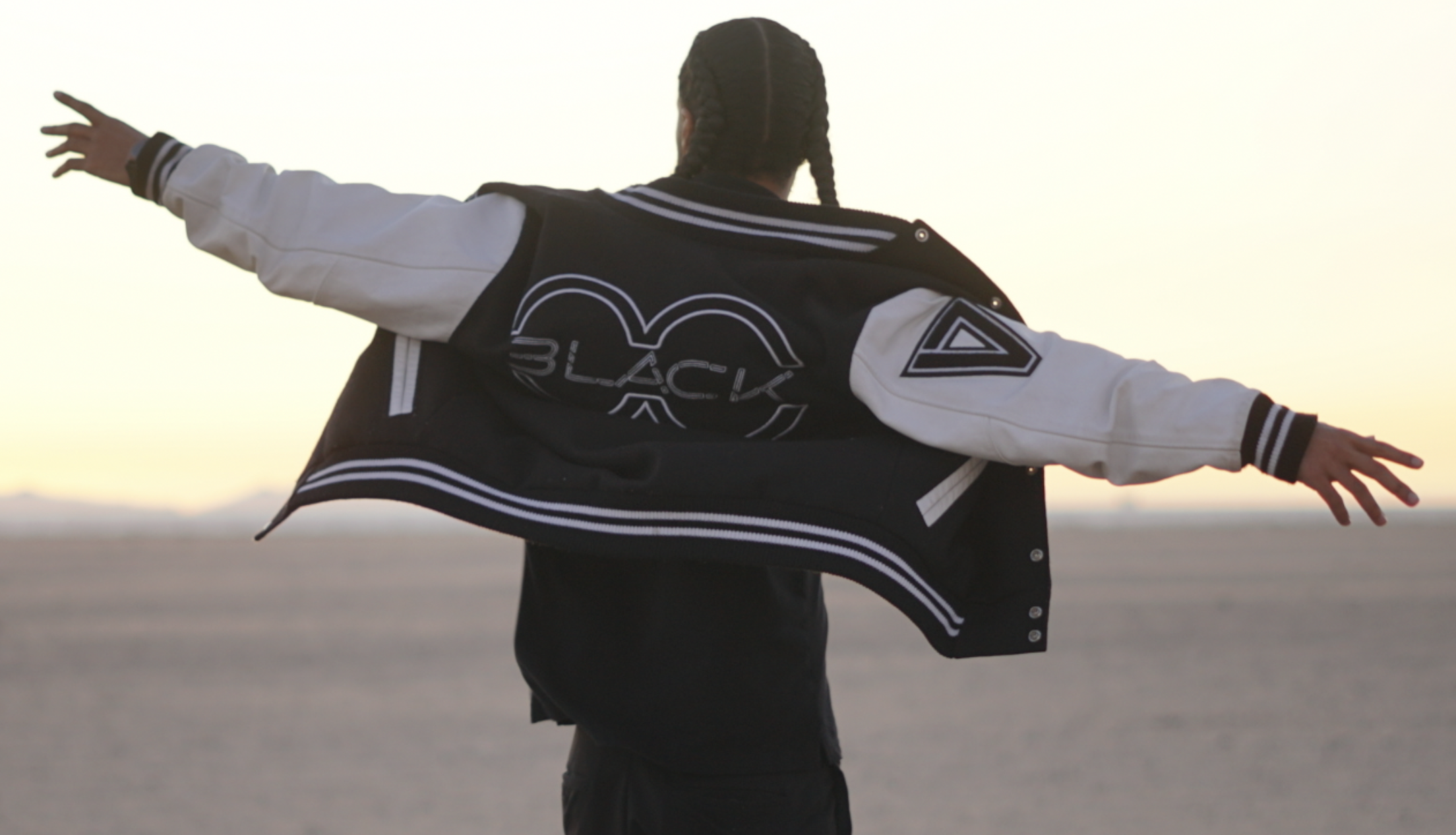