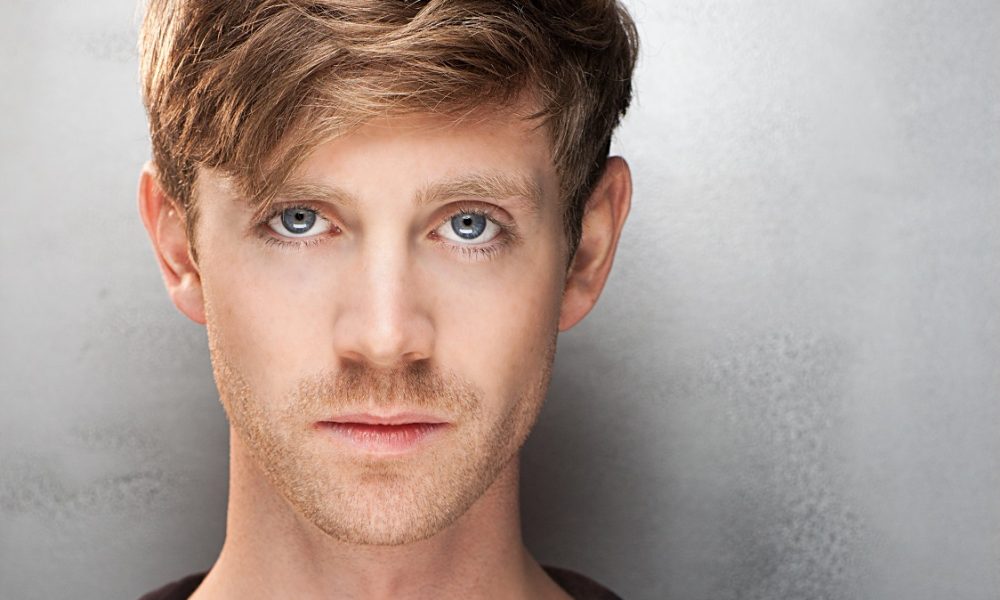 Today we’d like to introduce you to Felix Martinsson.

Felix, let’s start with your story. We’d love to hear how you got started and how the journey has been so far.
I grew up in a small town in Sweden, I resented the town and everyone’s mentality and had a hard time finding a way to fit in. I tried different sports, activities and ended up finding theatre, this was 2007. I wanted to break out of my shell and work on my confidence, I was an awkward self-conscious guy. Back then, I didn’t know that it was acting I wanted to do but it was what I needed for sure. Fast forward to when I was a teen, I got my first paid acting gig on stage, six weeks of children’s theatre, very intense with one play a week. After this, I picked up smaller gigs, still not knowing it was acting I wanted to do for a living. 2013 I started experimenting with film and photography, shot a monologue and uploaded it to YouTube which lead to a booking in a film – there was no turning back after this.

I would have never gotten myself to where I am today if it wasn’t for Los Angeles. We’re very behind in Sweden when it comes to this industry, I tried breaking into film for years but it lead nowhere, there simply weren’t enough roles and unless you had the right connections, you would get nowhere. Sweden is amazing when it comes to theatre, and I got a lot of experience on stage, but not enough for the camera. So I had to change strategy, and that’s when I decided to move to LA and study acting at UCLA. It’s been a blessing, once I was allowed to work, I started auditioning which lead to bookings. I’ve now been in over 20 plays/stage performances, with some amazing credits in Film, TV and Commercial and I’m hungry for more. I’ve been self-represented up until now, so I can’t wait to see what new opportunities will arise with my manager’s help and guidance.

Overall, has it been relatively smooth? If not, what were some of the struggles along the way?
Most definitely not! I can’t imagine anyone in any career having a smooth road. There’s NO success without struggles and failure. We’ve heard it before and it’s time we listen. It’s all in our heads, we’ll beat ourself up over it, but if we can teach ourselves to see the positive outcomes instead, failure wouldn’t be such a bad thing. Think of it this way, if you don’t take risks and try something you normally wouldn’t do, you would never find out if it works for you or not. And then you will never know what path to take and decision to make, which means you’ll be stuck and you won’t get to where you want!

Every time I make a choice for my character and the outcome is a flop, I tell myself! “Great, now I know this doesn’t work, let’s find out what works”. Just like we share our success, we shouldn’t be afraid to share our failure, only then will we stop seeing it as such a bad thing. We’re in it together!

I’ve been met with a lot of rejection, some were really bad and had me second guess my self and what I do. I struggled with my confidence a lot, I also took everything way too serious, and it wasn’t until I made peace with the idea of not booking everything, that I could truly relax and have fun. It goes up and down, we just have to remember to enjoy the journey and learn from it.

We’d love to hear more about your work and what you are currently focused on. What else should we know?
I’m an actor, currently more focused on acting for the camera. I love theatre, but I’m at a time in my life where I just love capturing moments for film, I might go back to theatre, or who knows, do both, but right now it’s all about motion pictures.

In Sweden, I was known for my performances on stage, and more so for doing children’s theatre. At the moment, I’m getting a lot of recognition for my interpretation of David in Erin. It’s been in festivals this entire year and is still in festivals. I also did my first feature film, Chase where I play young Chase and I just wrapped up a few short films that are hitting festivals next year 2020. I also have some commercials circling on the web, my friends send me print screens every time they see me in an add.

I’m really proud of how far I’ve gotten myself (in less than a year and on my own) and especially for moving to Los Angeles where I knew nobody. I had to start from scratch and I’ve built a pretty cool network with amazing talent that I love collaborating with. I also won my first award – Best Actor at IMDb’s Independent Shorts Award which is an incredible achievement for me.

What sets me apart from others? Hmm, I’ve been told I have a very interesting look, and I can transform into anything. I guess that’s true, sometimes I don’t even recognize myself on screen. This is something I’ve been experimenting with a lot recently and I’m loving it. I love characters – people with personas who stand out and I want to give voice to the misunderstood. I would also love to play more creature roles in full-body makeup like Doug Jones.

What is “success” or “successful” for you?
At first, I thought it was all about money, in a way it is (it’s essential), but that’s because the majority of our society defines it that way. It’s very individual. I always overthink this questions so I’m just gonna say – As long as I get to do what I love, tell stories, I will call that success. 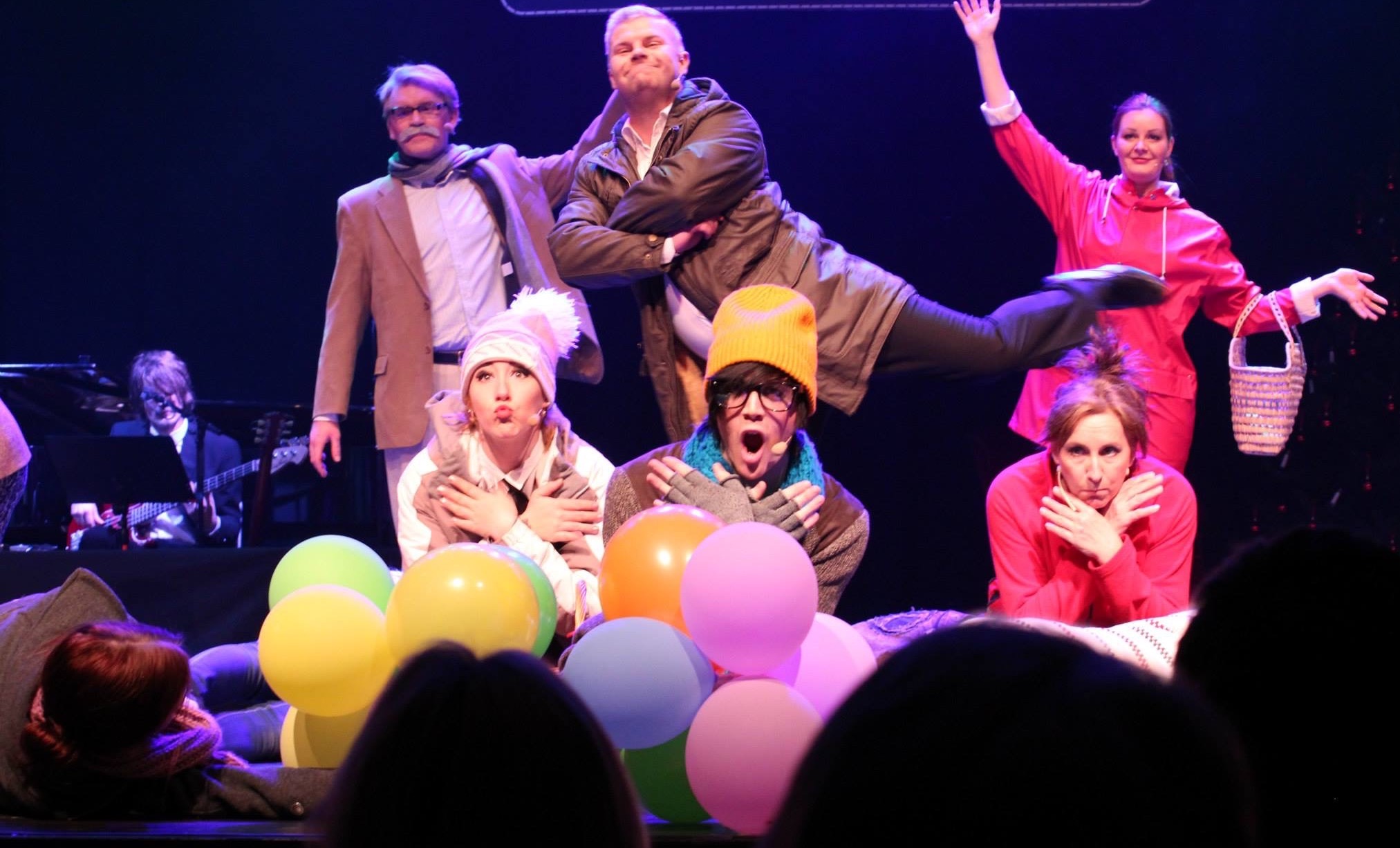 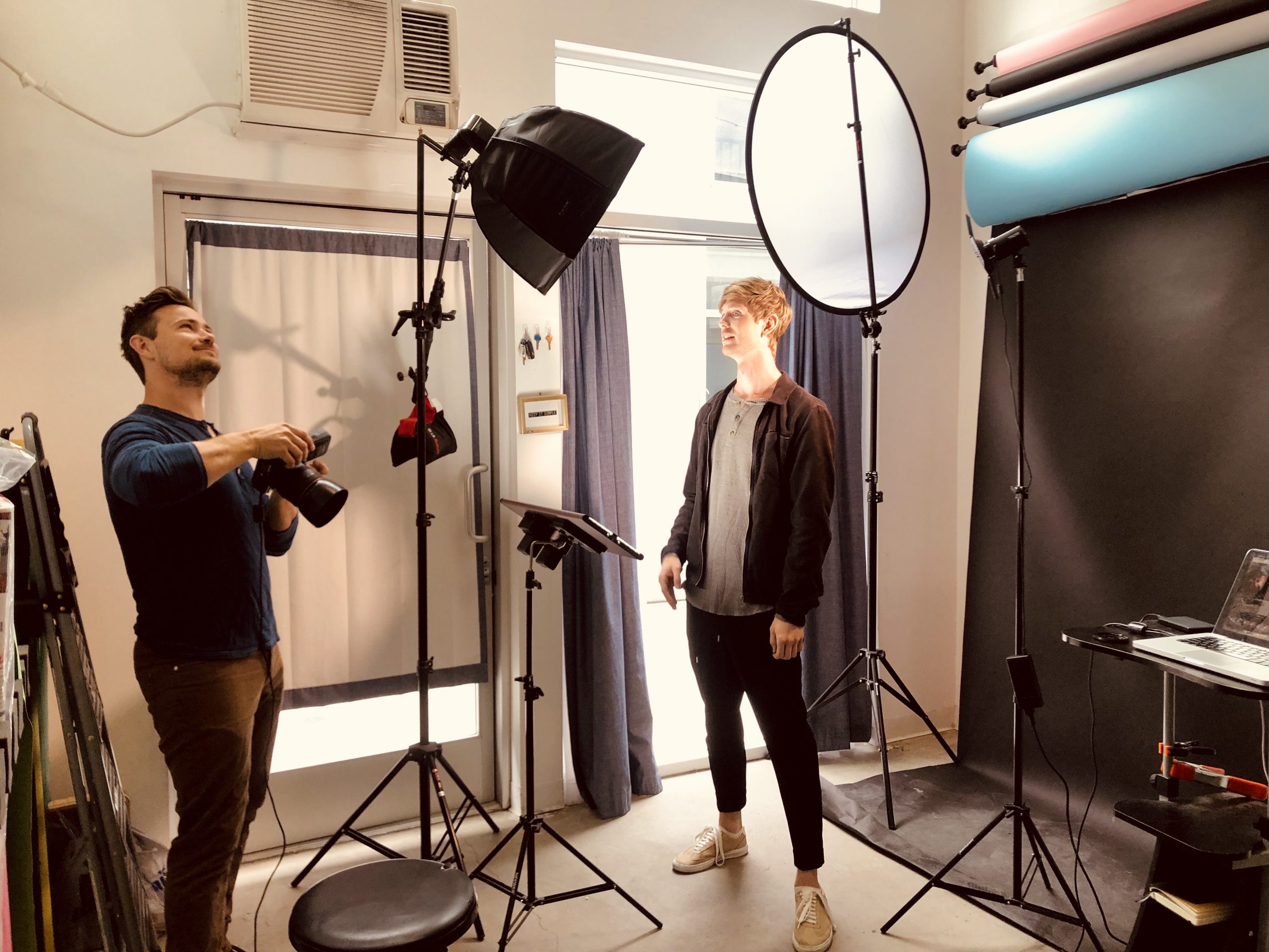 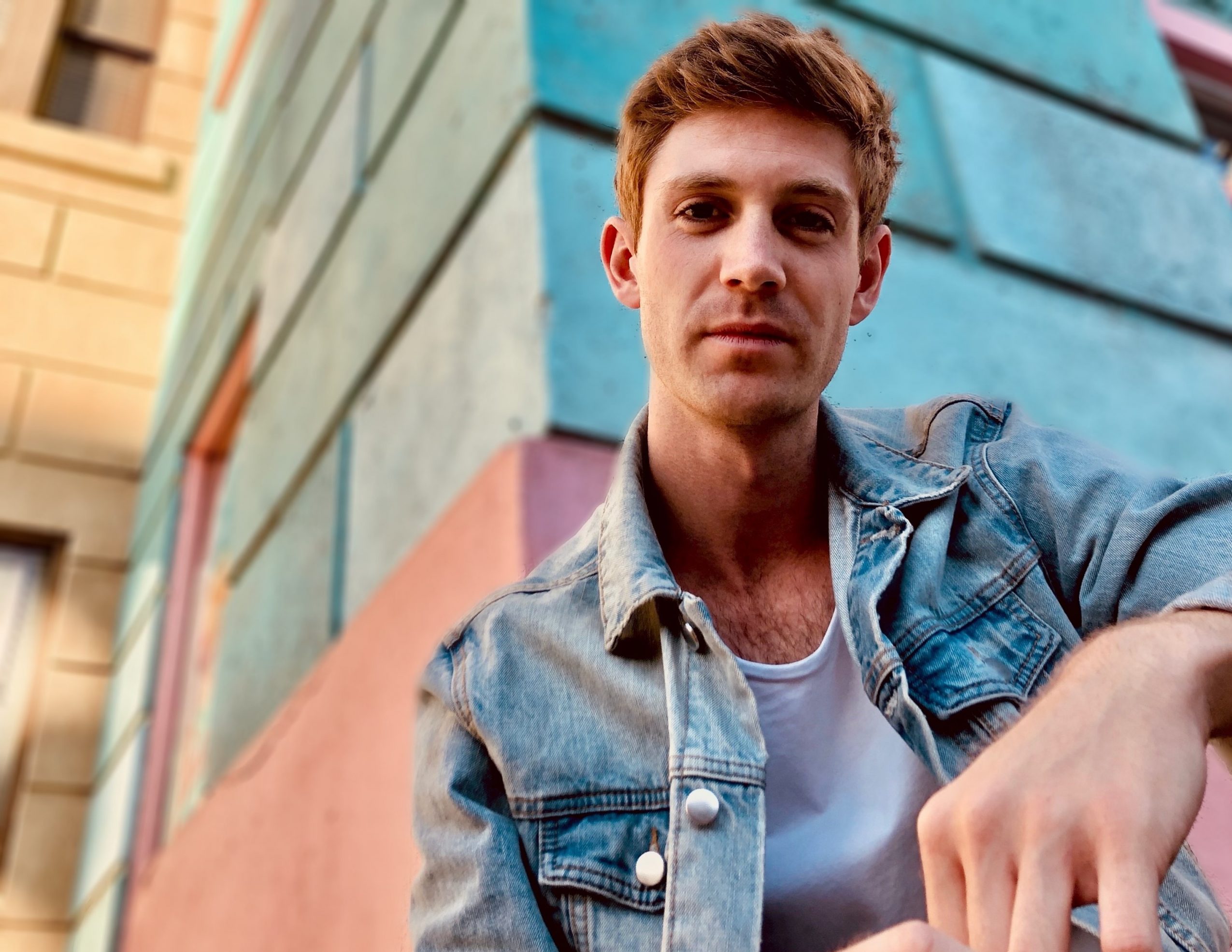