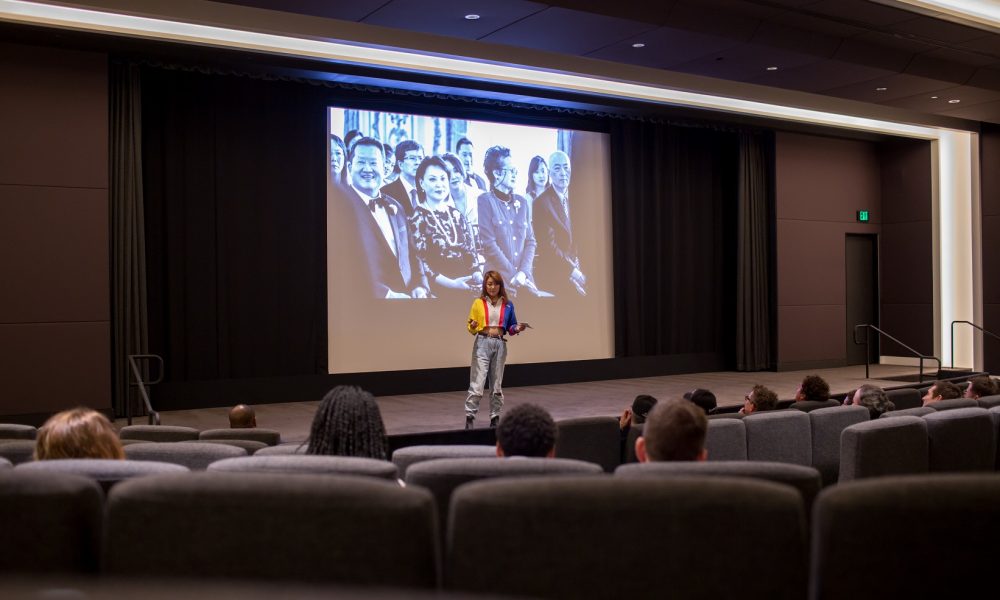 Today we’d like to introduce you to Felicia Ho.

Felicia Ho was born and raised in the San Francisco East Bay to Taiwanese-immigrant parents. After high school, Felicia received a scholarship to study music therapy in college but, instead, found her way to USC’s School of Cinematic Arts where she was able to pursue her first great love: storytelling. After graduating in 2014, she entertained a brief stint as a card-counter before heading back to Los Angeles, where she worked in various assistant roles before being selected as a writer in Ron Howard & Brian Grazer’s Imagine Impact writing accelerator in 2019. There, she developed ARRANGED, a comedic TV series about a Chinese-American social climber who attempts to scheme her way into an arranged marriage. The script won 2019’s Script Pipeline First Look, and was in the Top 50 of the 2019 Launch Pad Pilot Competition. In the same year, her possession-horror feature WALK UP, which tracks the journey of recovery for a domestic abuse survivor, was a finalist in numerous screenplay competitions, including the ScreenCraft Horror Feature, and won first runner-up in the New Orleans Film Festival Feature Screenplay Competition.

Great, so let’s dig a little deeper into the story – has it been an easy path overall and if not, what were the challenges you’ve had to overcome?
The first few years of college for me were the hardest– I had a really difficult time with the transition into adulthood. I had so much freedom I didn’t know what to do with it, and so in my first year living on my own, I found myself in a relationship with an older man that ended up spiraling a little out of control. From there, things only got more difficult as I had to navigate a relationship with someone who found a lot of power in controlling me, the things I did, and the people I talked to. I had a couple more false-starts as I pursued my degree, but, eventually, I scrambled my way through school. But it wasn’t easy. I moved seven times in eight years. After nine years, I finally broke free of a relationship that had been extremely toxic and held me back in ways I’m still only just now realizing. Looking back on that decade, all that I had during that time— all that kept me going, really— was my love for writing and telling stories.

What I discovered during all these winding roads, was that writing was the only thing I could create that couldn’t be taken away from me. It was the only thing that I had that was truly mine, that couldn’t be argued away by someone claiming 50%. Writing was the only thing that 100%, unequivocally my creation. My voice. After that relationship ended, I had to start over. It was the biggest change of my life, and I learned how to rely on myself. I had almost everything stripped away from me, but that experience helped me to realize that almost none of it mattered. Nothing other than writing meant a thing to me. The fact that I had been able to create worlds, characters, and entire lives through my words was enough for me to feel fulfilled. It’s been a struggle, but it’s also taught me so much about myself, my dreams, and my inner strength. So it’s been hard, but I wouldn’t change a single thing about it.

Soft 17 Productions – what should we know? What do you do best? What sets you apart from the competition?
I’m a TV and film writer. I would describe my writing as showcasing unapologetically female voices and stories that reveal the rich inner lives of women who aren’t usually in the foreground of these kinds of stories. As a woman of color, I’ve often felt underestimated, passed over, or had to work ten times harder to prove my worth. As such, my voice highlights the ways in which women who traditionally have been lacking in resources and faculty are able to find other ways to empower themselves. I’m not restrained by genre, either, because I work so heavily in character, so I’m able to easily float between dramatic and comedic storytelling. I, of course, am a romantic as well, so I find myself gravitating toward stories that also show the way in which these women– who have found themselves hardened in the avenue of love– break down the walls they’ve built up over time to protect themselves, in order to embrace love and the potential for a more fulfilling existence. I live in aspiration.

What moment in your career do you look back most fondly on?
My proudest moment was when I finally felt acknowledged and recognized for the work I had put in– but not really through external validation, but rather in the moment when I realized that I was finally happy with the work I had created: when my writing finally felt like it was reaching the caliber of expectation that I had for myself. That was when the journey no longer felt insurmountable– it was when I realized I was happy creating just for the act of creating itself. It was the moment when I felt like I no longer needed validation to feel seen, but rather, I felt like I finally saw myself. But meeting Ron Howard during the Imagine Impact program would be a close second. 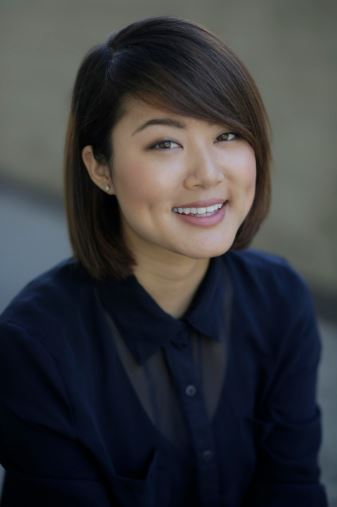 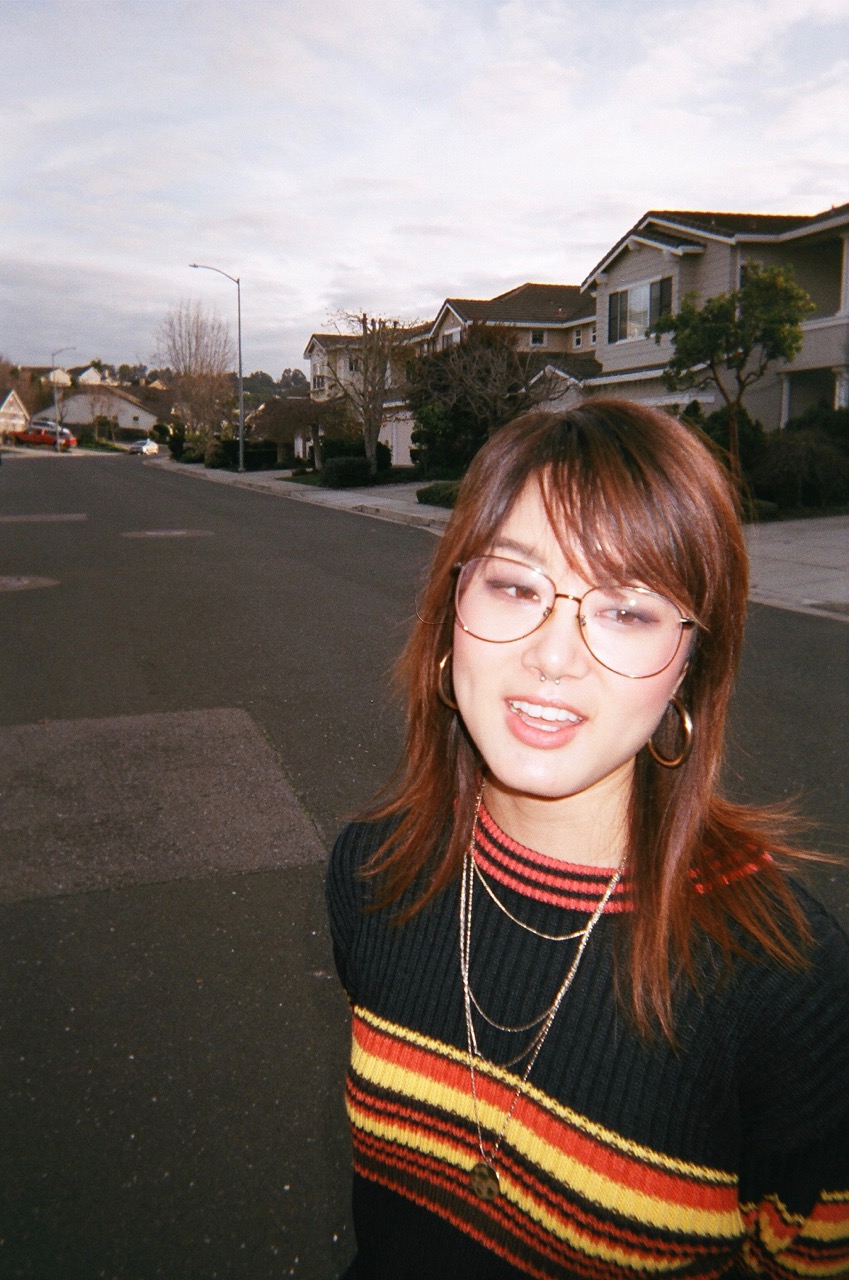 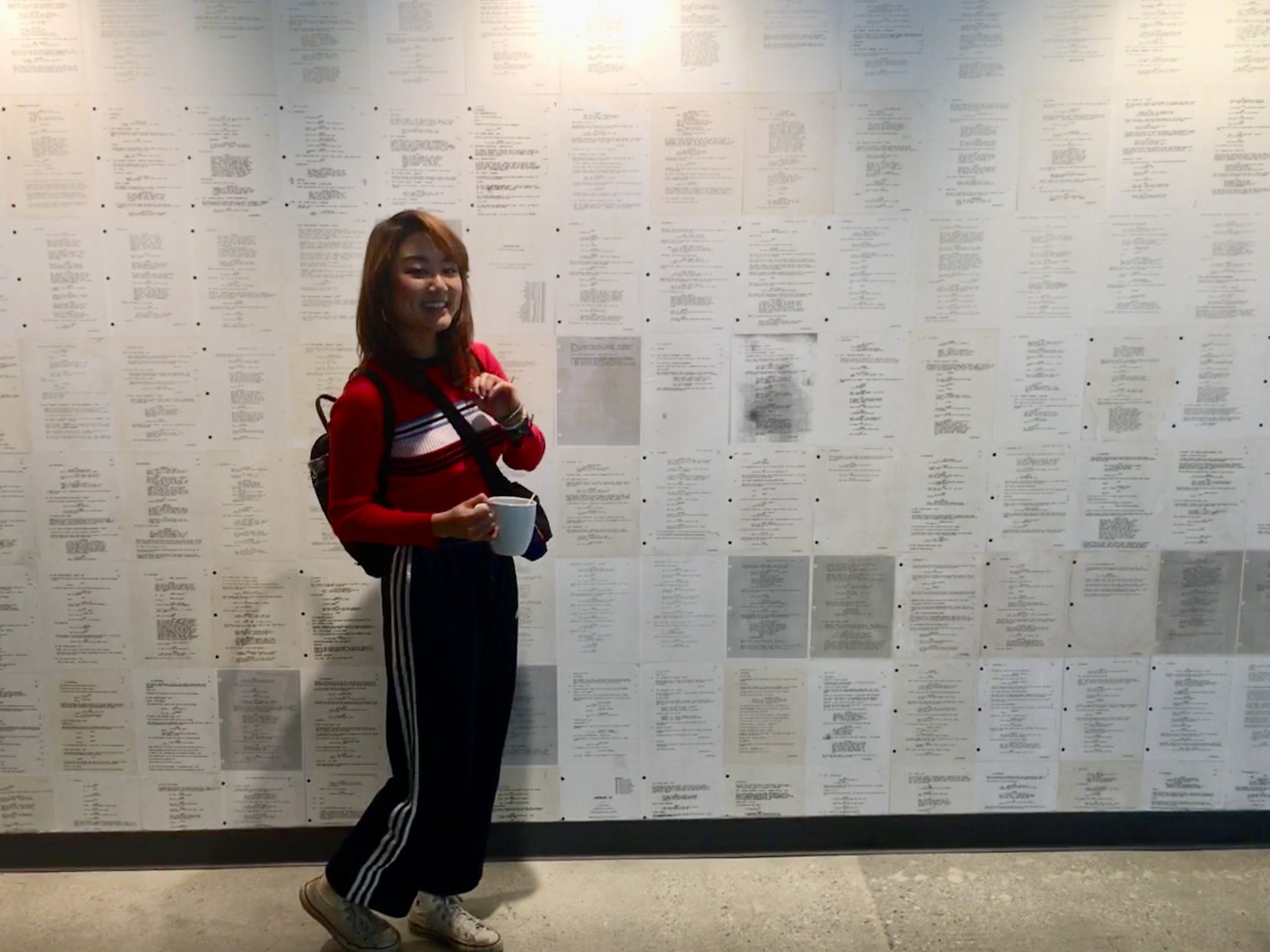 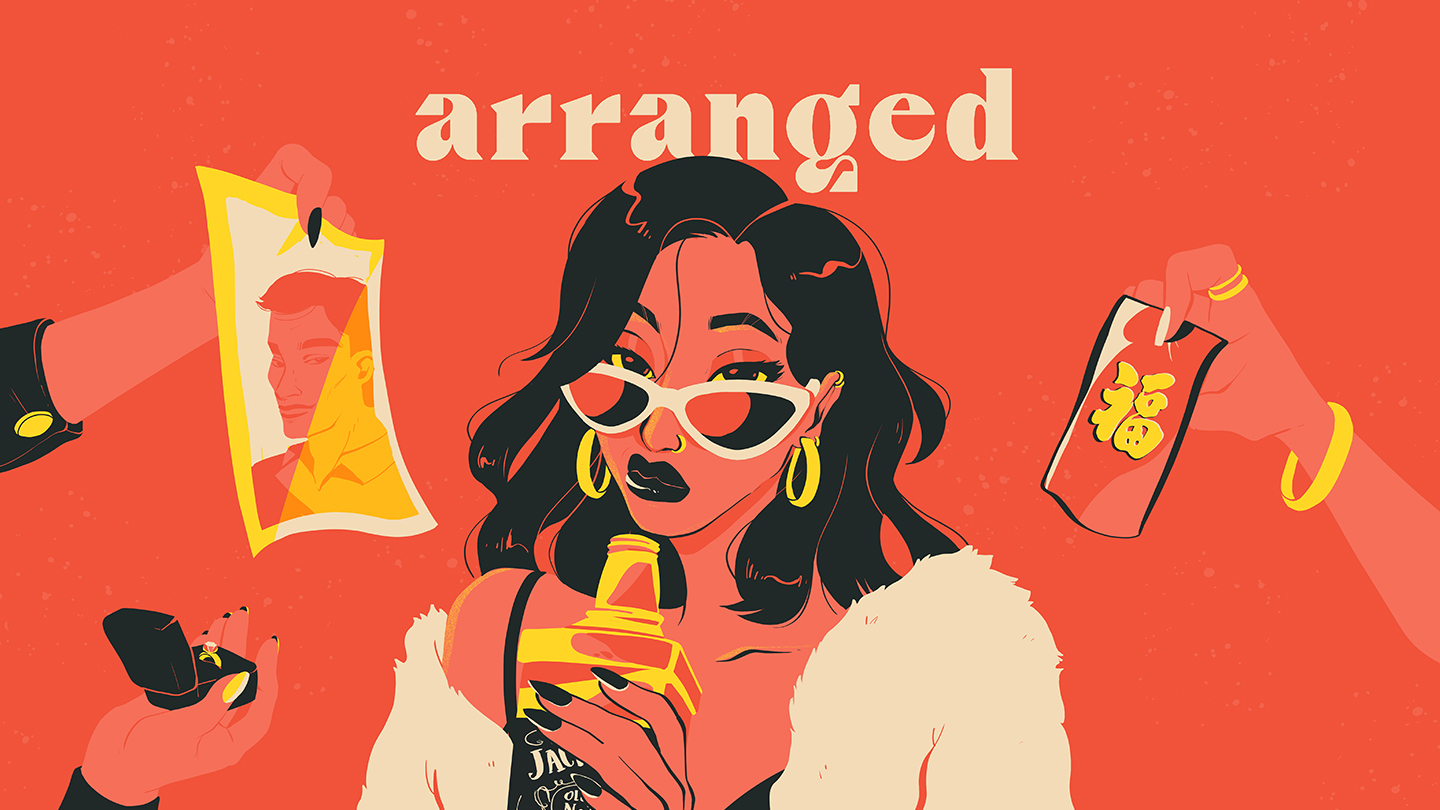 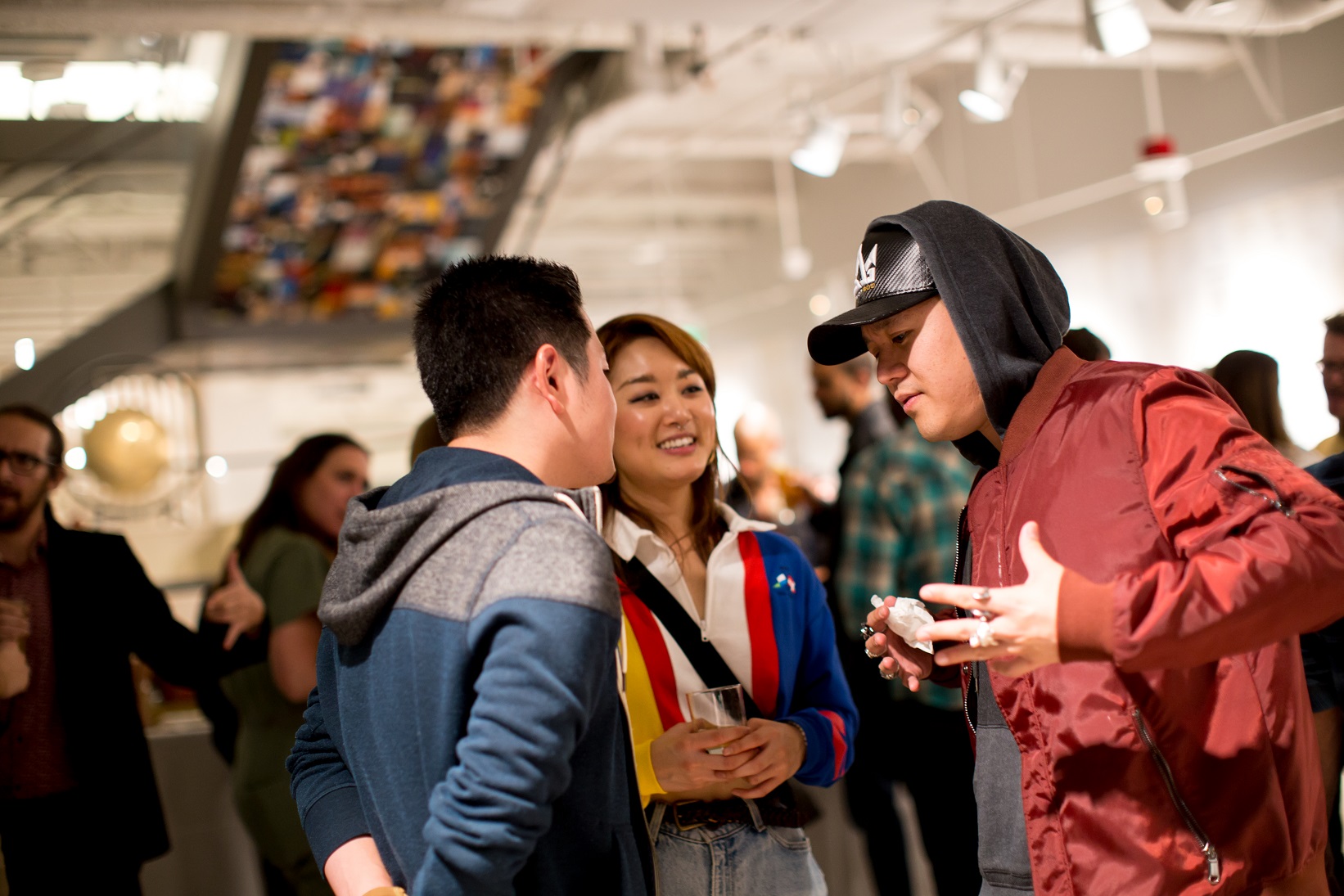 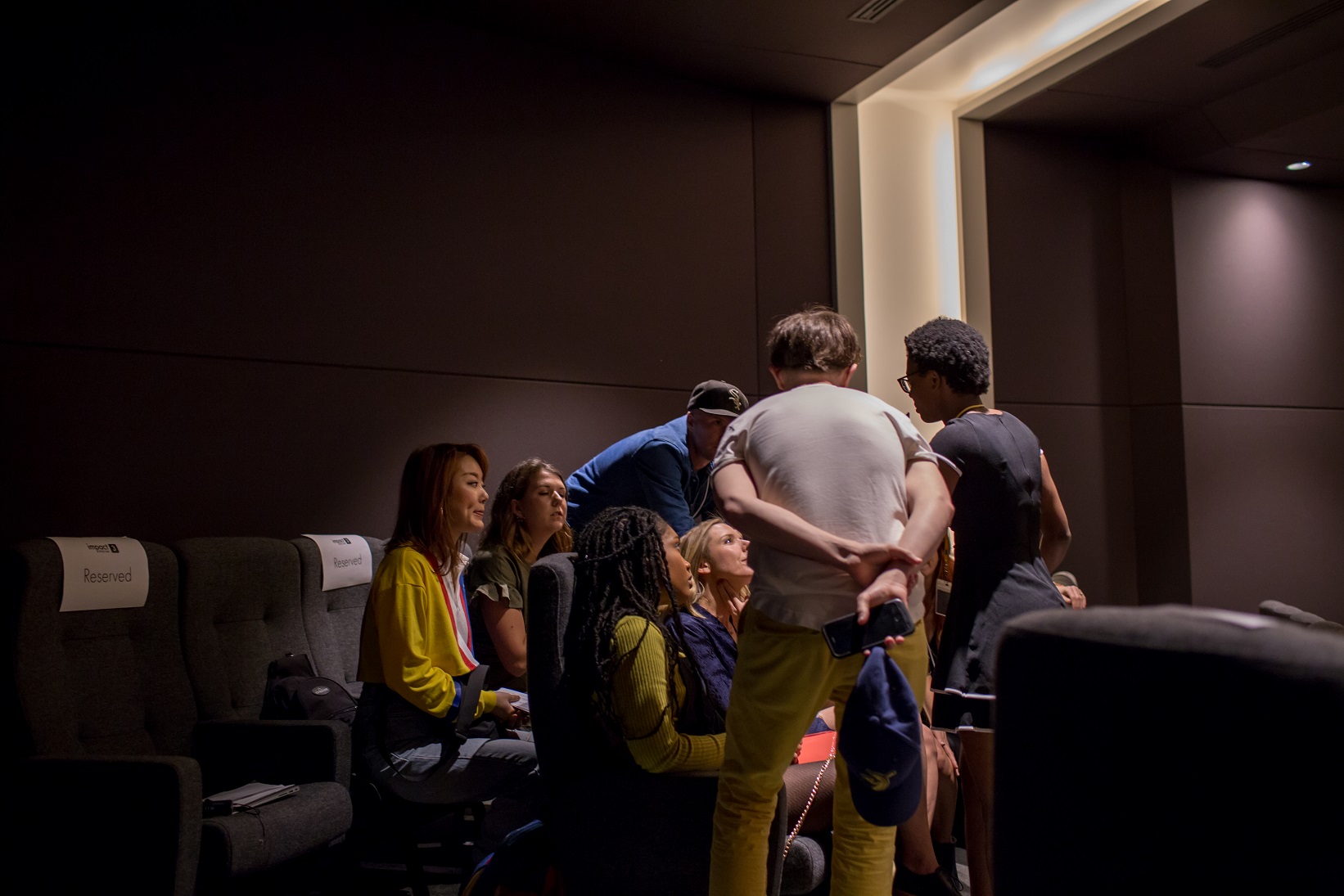 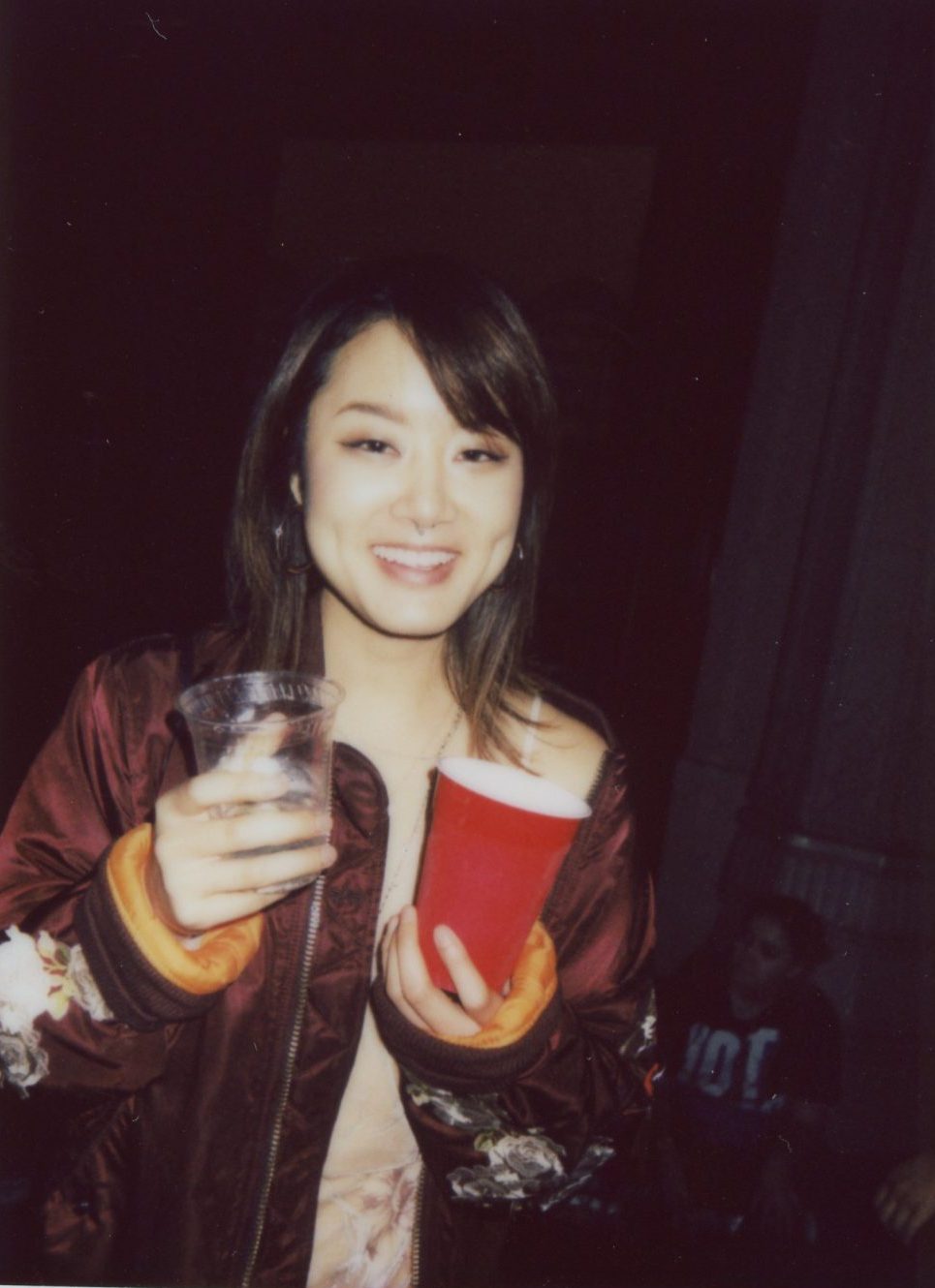 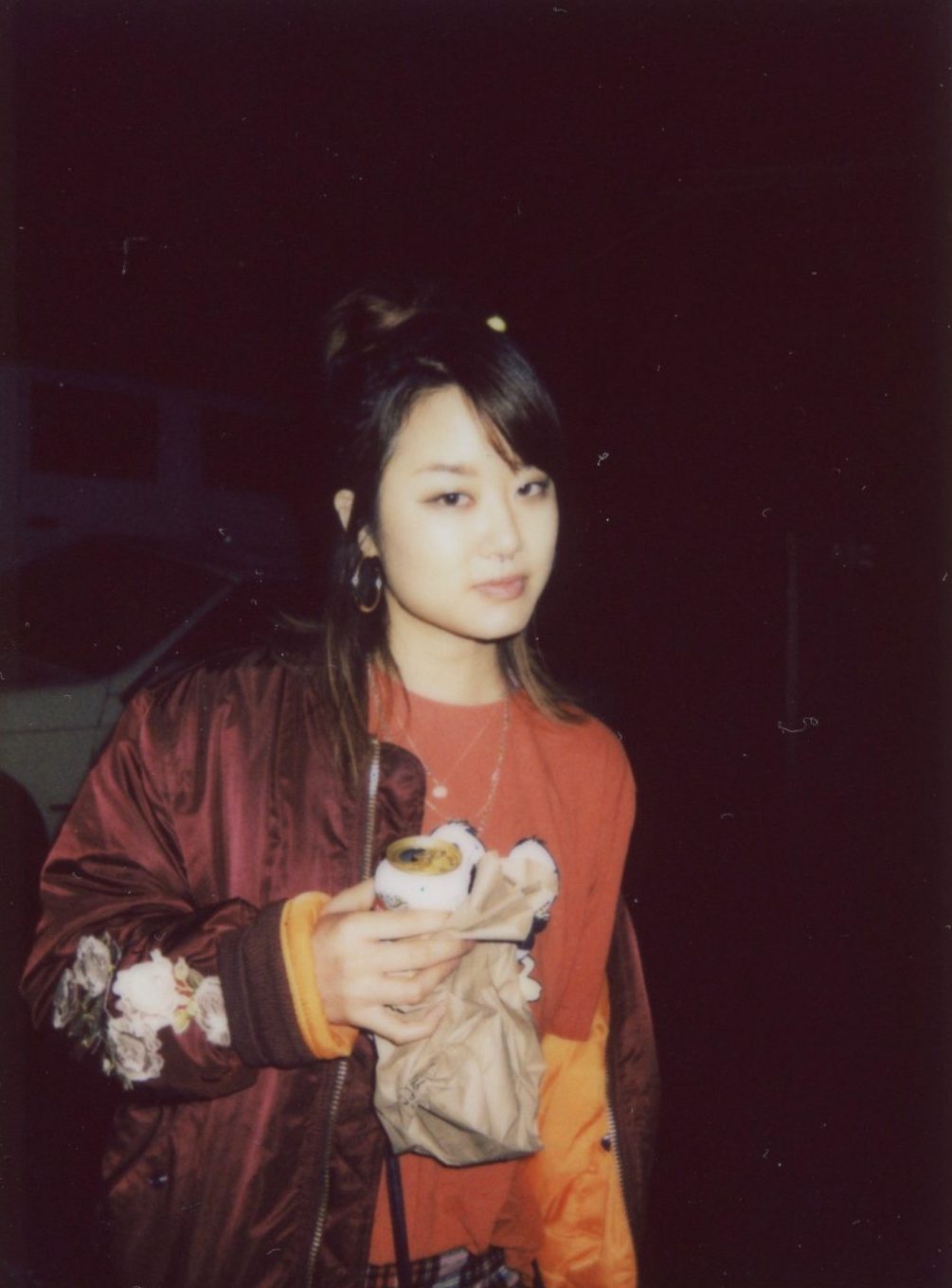 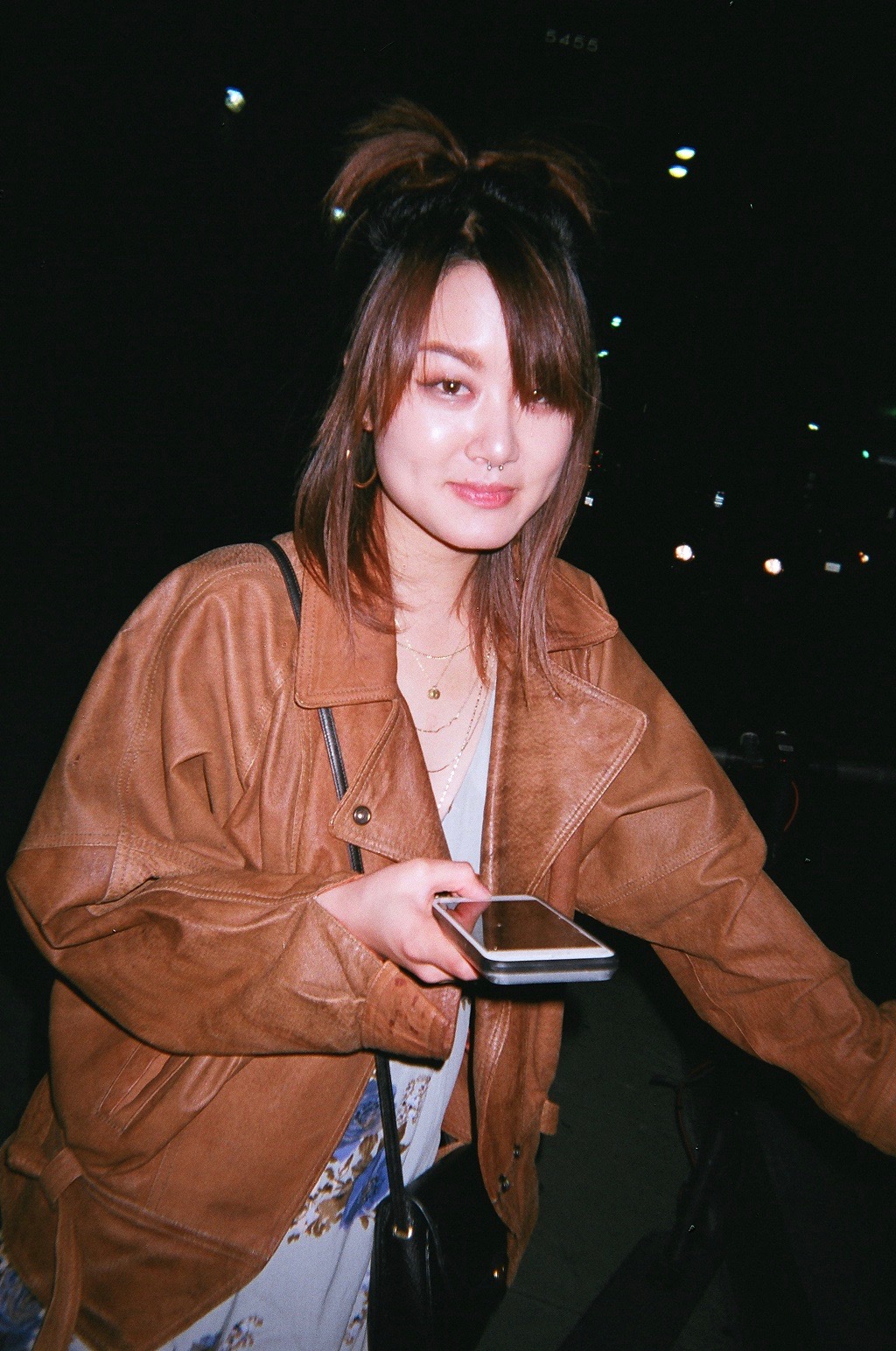