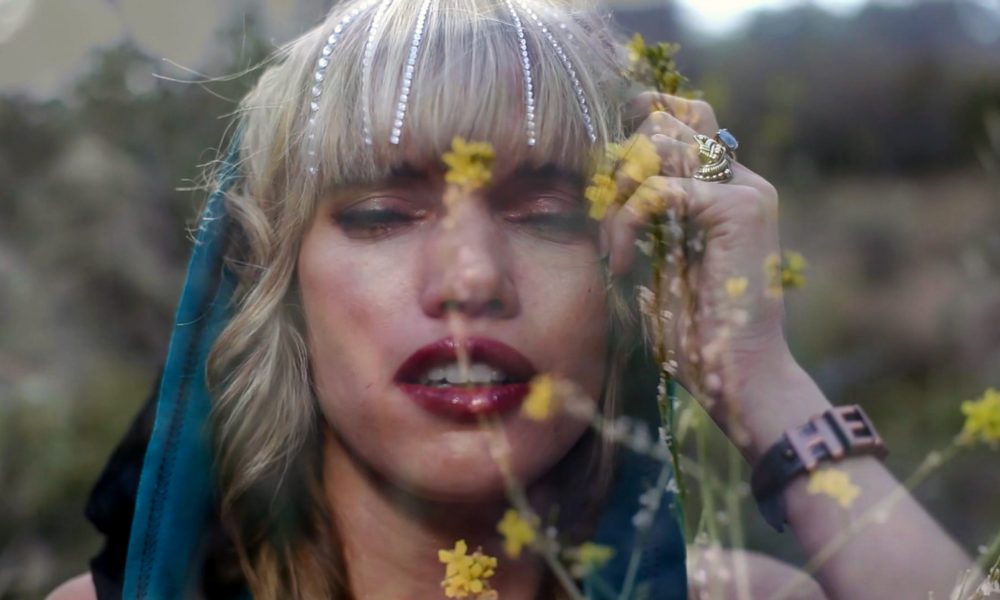 Today we’d like to introduce you to Fay Blackmore.

Fay, let’s start with your story. We’d love to hear how you got started and how the journey has been so far.
I first started out as Bellavolent when I met an Italian composer named Lorenzo Montanà while he had a show in Los Angeles. I mentioned that I was an aspiring singer and we kept in touch. After trying to collaborate with many different music producers in person and having my own #metoo moments, having realized most of them had ulterior motives, I pushed myself to save up enough money to buy a solid home recording studio that also happened to be extremely portable.

The day I had all the recording equipment up and running happened to be Lorenzo’s birthday and I decided the first thing I was going to record on my own was a custom birthday song. Lorenzo fell in love with my voice and sent me the most beautiful song to record on.

The song ended up being both track three and track seven on Bellavolent’s debut album called DREAM. Lorenzo had sent me what we’re now calling “Go Everywhere.” Taking what I sang on that track and turned it into a very dreamy moody dark pop track called “Someone like you.” It was based on my excitement to have finally met my first solid collaborator, who just happened to live in Italy.

After finishing our first song together he asked if I wanted to make a full album in Italy, I said yes, saved up $10k, and spent three months in Italy and England with my portable studio equipment and recorded my first album. Bellavolent was born from getting called “Bella” everywhere I went in Italy by at least one person almost everywhere I would enter. I mixed it with the word benevolent. So to me, Bellavolent means kind and beautiful which is what I aim to share through my music.

Overall, has it been relatively smooth? If not, what were some of the struggles along the way?
To be honest, before Lorenzo the road was not smooth at all. During my time collaborating with Lorenzo it was such a smooth and beautiful road. After leaving Italy is when things started to become a struggle. Lorenzo wanted me to find a label before I released the album, which proved to be a major challenge for an unknown new music artist. I found myself so caught up in trying to make DREAM a thing that I started to forget why I wanted to make music in the first place. It had nothing to do with trying to be famous or to be noticed. It had everything to do with expressing myself in ways that brought me happiness.

I kept trying to collaborate with different producers but found a lot of dead ends after hours of work until I met Luke Villemur on a website I was using to fish for a musicians to play live with me. We hit it off in a lot of different ways, we loved the same kind of music and got along really well. We are actually about to release a song that was the biggest struggle of all songs for me called “Holding it down.”

Holding it down wasn’t a struggle at first, in fact when he gave me a track to sing over it was the fastest I had ever written a melody and lyrics in my life. The struggle came when I just couldn’t seem to bring myself to sing the song the way it wanted to be sung. It took a lot of vocal training and pushing myself as a singer, many recording sessions, lots of different engineers who ended up being people I never wanted to work with again even though one session I got to record in Capitol Records studios on Frank Sinatra’s Telefunken U47. I just couldn’t move on until the song in my mind was as perfect as I could get it. I’ve gotten a lot of great feedback about it and cannot wait to officially release it!

There have been many other struggles along the way, many fake people that tried to trick me and I learned from it all.

Bellavolent – what should we know? What do you do best? What sets you apart from the competition?
Where Bellavolent stands now is that I still produce with Luke Villemur but I also have learned to produce my own tracks and have two I am very close to finishing and releasing. I have other producers I have spoken with about producing, but often I don’t feel that we are in line with how we are trying to sound. As I usually do all my vocal work for free as it’s my passion, I often pass on those opportunities. I do however have a few collaborations in the works that I am really excited about that I cannot yet give out any details on.

Beyond being a vocalist and a music producer for my own project, I also strive to help other vocalists, especially women that are wanting to create music in a safe environment where they don’t have to feel that they may have to add more of their own #metoo stories in their memories. I am open to working with male vocalists as well, but I feel that women in particular from my own personal experience really struggle in the music industry so I strive to give them a place where they are able to learn, record, and even learn how to produce and engineer themselves like I had the opportunity to do. To be fair, I know many men who don’t put women in an unsafe environment, it was just hard for me to find them.

What I am most proud of as Bellavolent is that I continue to stay true to the definition, within all that I do in that persona. I am not perfect, but I am generally kind and I think kindness is beautiful. Within my lyrics, I always strive to sing words that I think will make the world a better place, even if it’s only through one listener at a time.

I had an epiphany before I was actually able to create a song I was proud to share with the world, I was singing the most beautiful song in a rush of inspiration and I recorded it on my phone. I listened back afterward and all I could hear was this judgment in the back of my head tearing me apart, comparing me to others and how I didn’t sound like so and so or so and so. All of a sudden, almost like it wasn’t even me, I made a loud “SHHH” and yelled, “LISTEN.” It was the first time I could remember I actually listened to my own voice without judgment. I cried because I couldn’t believe how beautiful I actually sounded.

What is “success” or “successful” for you?
Defining success is hard. I defined it often for so long and I found that it really just kept making me unhappy about where I was. I have learned to stop trying to define success and instead just celebrate my own victories. Like finishing a song I worked on for so long and poured so much money into. Or finishing and releasing music videos I have been hoarding. I could go on about things I think are successful, but to be honest I think even my most epic fails were a success because I learned from them.

I think success is a daily thing, success for me is happiness. I would love to get all of the money that I put into my passion a thousandfold but that’s not the daily goal. I always have enough money, the universe always provides when I give it space and don’t focus on lack. Success to me is waking up in the morning and allowing myself to be inspired. 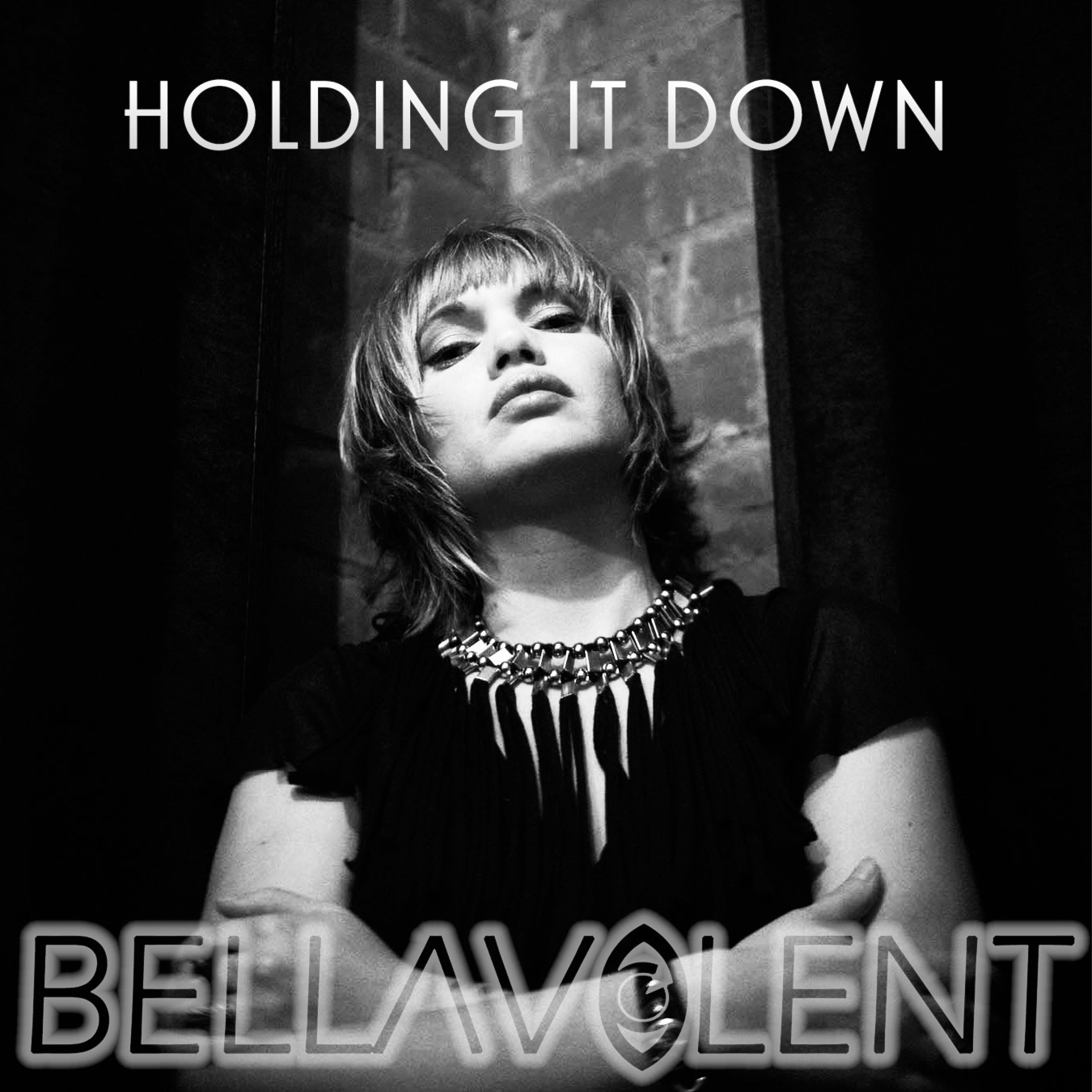 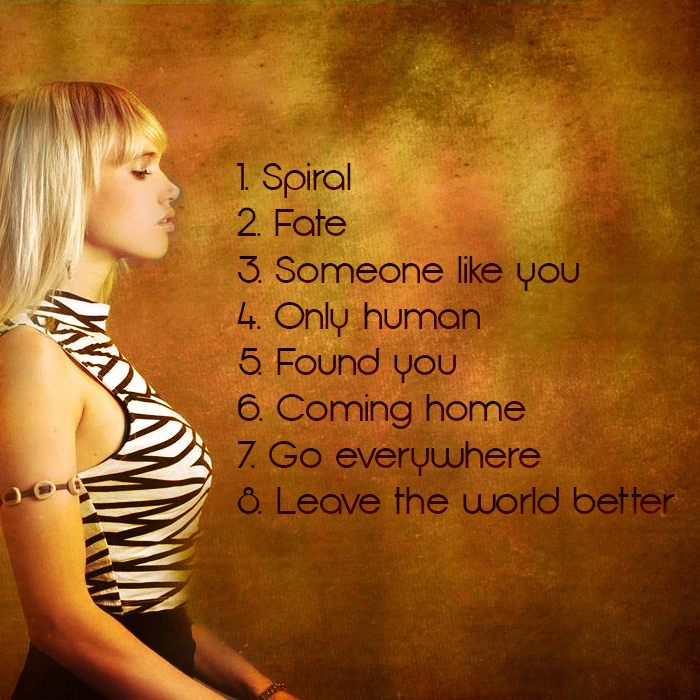 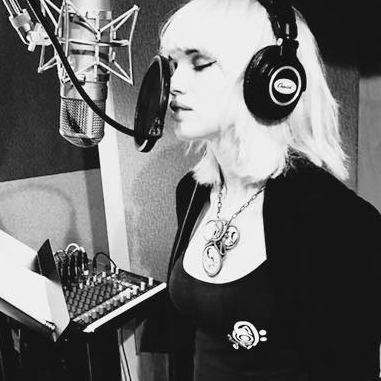 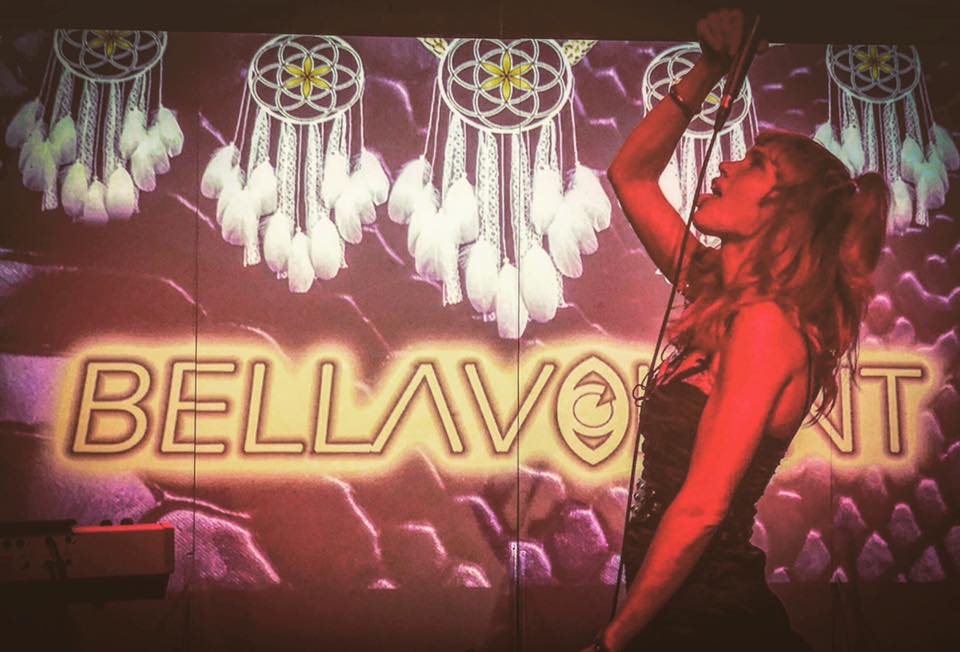 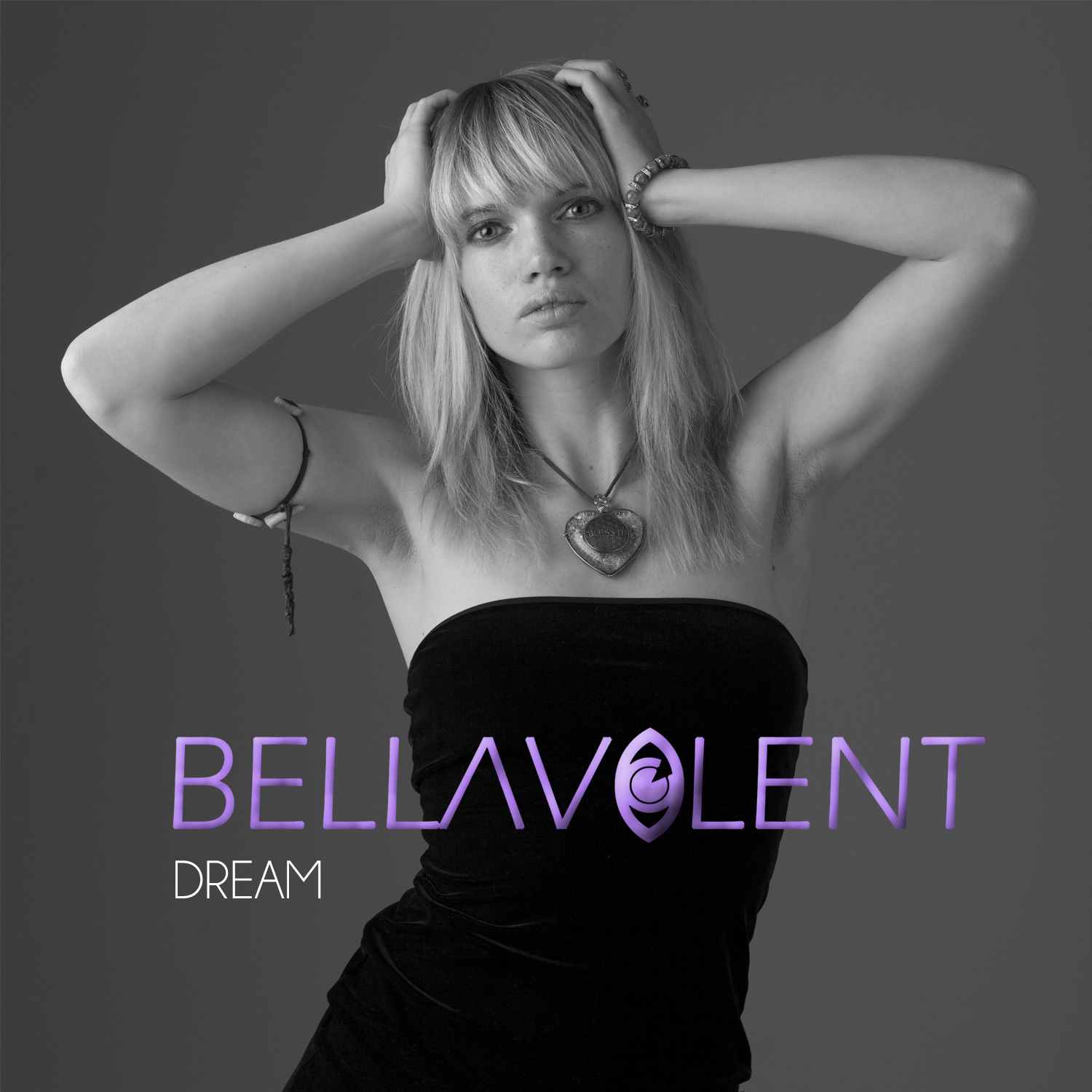 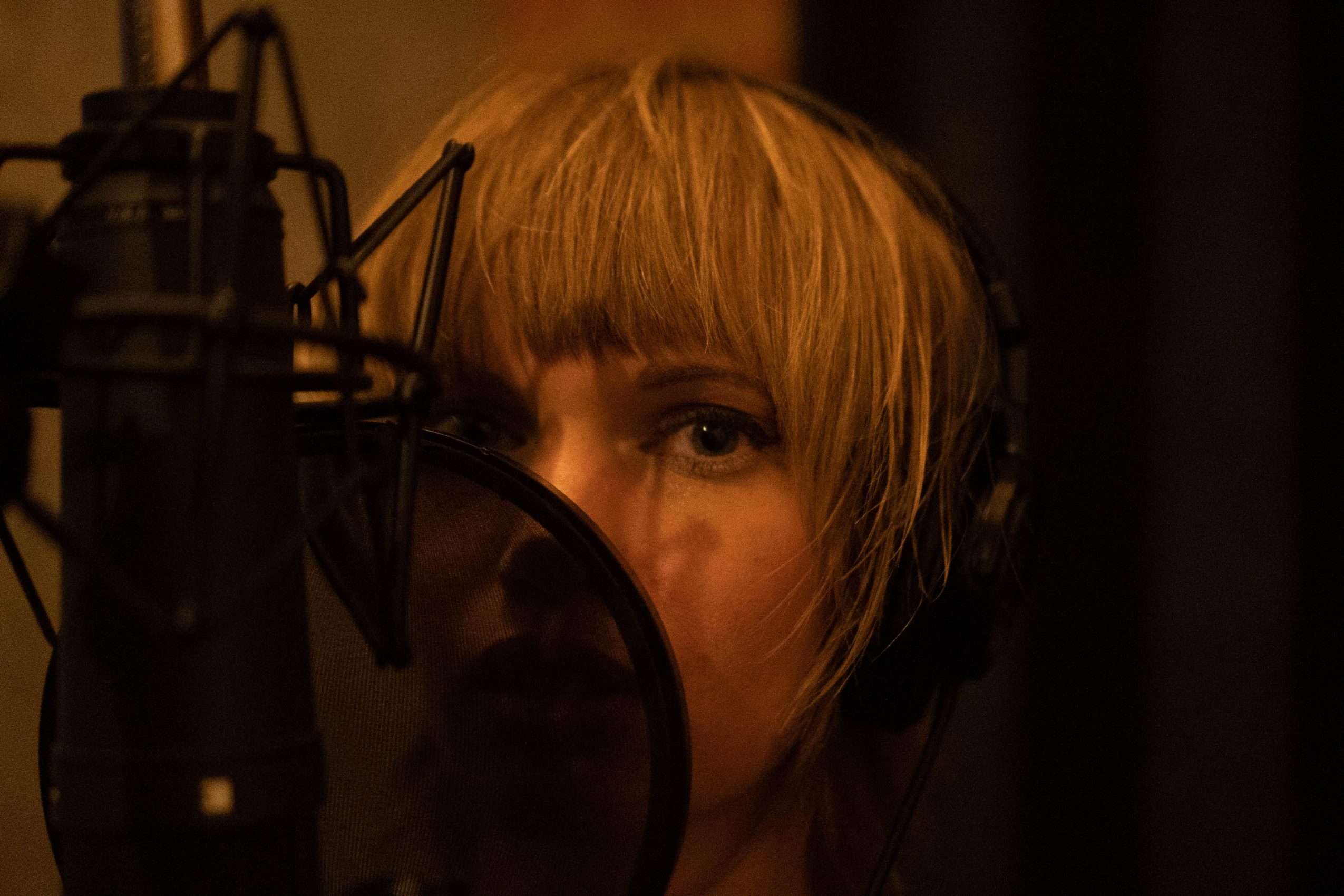 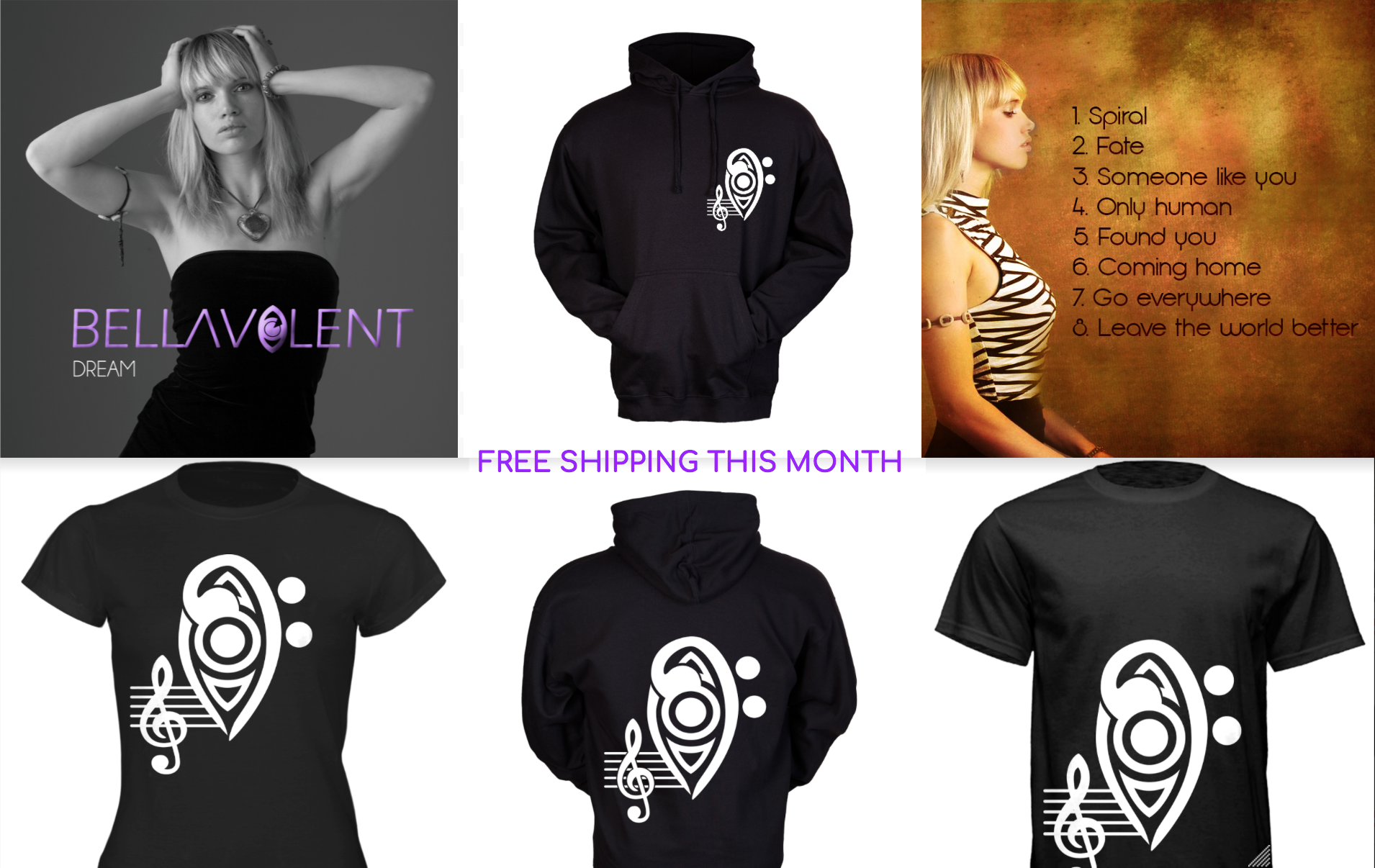 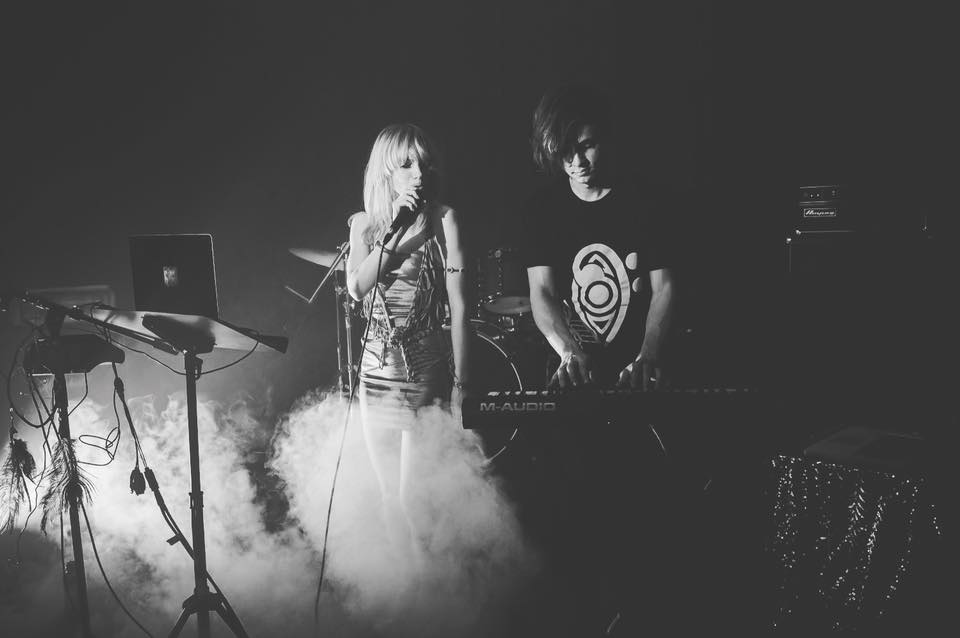