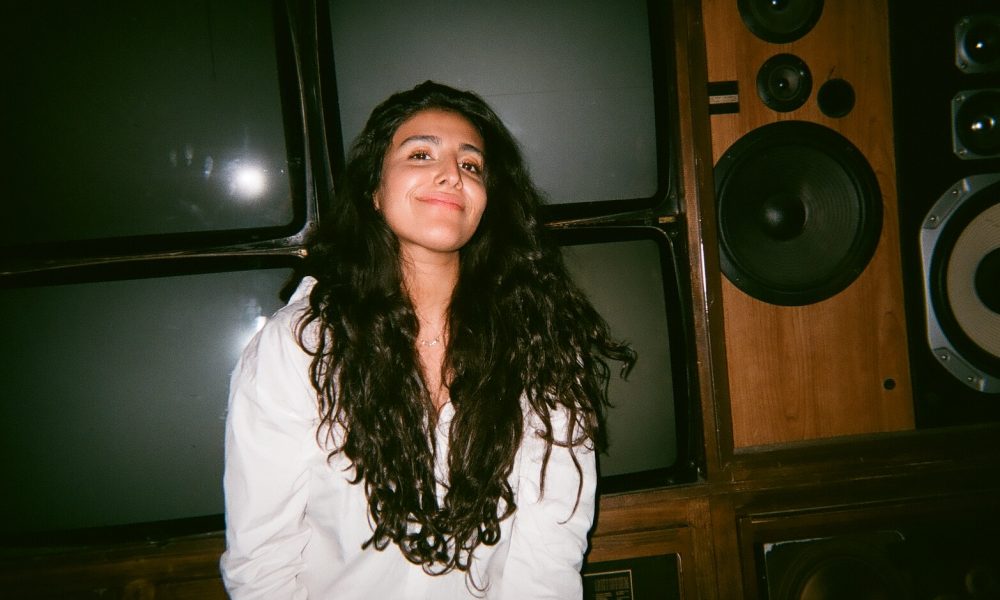 Today we’d like to introduce you to Fatima AlFulaij.

Fatima, please share your story with us. How did you get to where you are today?
I was born and raised in Kuwait. From the get-go, my parents had admitted me and my two siblings into private school. Fortunately, growing up in that environment gave me what I believe was the best of both worlds. I got to hold onto my traditions and religion, yet embrace foreign cultures by encountering individuals from various backgrounds. What helped shape me as a person as well was that my father had studied in California during his undergraduate studies. That meant growing up listening to The Beatles, Michael Jackson, AC/DC. Watching films like Stand By Me, which I believe helped create a balance for me personally. The Arab household and western culture we were exposed to was a great foundation for me. Especially taking on a career like film production.

As a kid, I was always interested in technology. When my family members would need any help with technological issues, they’d call me. And you better believe I would plug those AV cables in their designated colored inputs like the engineer I thought I was! But honestly, I would be on my computer 24/7 teaching myself how to use various programs. Whether that may be related to editing, visual effects, animation, etc.

When college came around, I decided to enroll at San Diego State University with an emphasis in Television, Film, and New Media Production. During my summers, I would enroll in production classes at other universities like UCLA, USC, and LMU. I believed at that time that I had received all the proper education I needed in order to return to Kuwait with the confidence to start my own production company. Unfortunately, by the time I graduated I still felt that I needed to work on my skillset. I did apply to USC’s School of Cinematic Arts in Production “just in case”. To be honest, I don’t think I was ready to leave the States just yet. I told myself that if I don’t get accepted, I would go back home and start my company. If I do get accepted, I would still return to Kuwait to start my production company, but I could finally feel confident that my abilities are strong enough to get me into the top film school in the nation.

In Spring 2018, I was facing the fact that I was just going to have to return to Kuwait for good. I was preparing all my things when I caught an email notification from USC saying that their decision was now online. I was desensitizing myself to read “Unfortunately, you have not been admitted…”. I just kept saying that repeatedly in my head until I could see it. Truly negative, I know. My parents raised me to be positive, but I guess I was just trying to face reality. I clicked on the link, and there it was…“Congratulations, we are pleased to inform you…”. If I told you that I flopped on my bed like a fish, that would be an understatement. My response to that was filled with pure happiness, I couldn’t withhold myself of the experience. Thankfully, my family has always been extremely supportive, so they encouraged me to enroll.

Let me just say, I do not regret my experience whatsoever. I am honestly the most confident I have ever been in my abilities. There are films my peers and I have created that I can say I am proud of. Whereas before, I would always hide my work from people. I have a year left to go, and I can proudly say that I am ready to start my own production company back home in Kuwait.

Great, so let’s dig a little deeper into the story – has it been an easy path overall and if not, what were the challenges you’ve had to overcome?
Overall, I’d say I had a pretty smooth ride. I think the reason that is is because of my support system. My parents raised me to be confident in myself and my decisions. That being said, if any person voiced a negative opinion about my career choice or work, it was easy for me to dismiss it.

I do remember a phone call I had with my father during my undergraduate days. It was my freshman year at San Diego State University, and I started to second-guess my future. At the time, film production wasn’t a thing back in Kuwait. So a lot of people had something to say to my family and I. An acquaintance of my father even told him that thankfully he allowed me, his daughter, to take on film as a career path instead of my brother, or else how would my brother provide for the family. My father kept giving me hope and supported me by telling me not to worry. That he trusts me, and that this field would blow up back in Kuwait within the next few years.

He was absolutely right! Thankfully I took his advice and couldn’t be any happier and confident in myself and work.

We’d love to hear more about your work and what you are currently focused on. What else should we know?
At the moment, I do not have my own business. However, the goal after my graduate studies is to finally return to Kuwait to create my own film production company. I’m hoping to offer all the services needed to cater to businesses and the interests of people back home.

As of now, many individuals in Kuwait have been getting into filmmaking. The way I hope I am setting myself apart from them is by furthering my knowledge in animation during my time at USC. I just would want to have a thorough comprehension of filmmaking as a whole.

Apart from running my own production company in Kuwait, I plan to keep creating in various locations outside of the Middle East. I would love to put out work with those who I have made strong connections with during my time here in the States.

Being based in Kuwait, yet flying to other countries to film projects we are passionate about…that’s the dream.

Is there a characteristic or quality that you feel is essential to success?
I think my indecisiveness has been my greatest strength. As bad as an effect it might have on others, I believe it has made me a well-rounded person.

In middle and high school, I was too indecisive to pick one sport to commit to, so I joined all the teams offered. Likewise, during my undergraduate and graduate studies, I couldn’t pick one field, so I enrolled in various classes to learn about editing, sound, cinematography, etc. 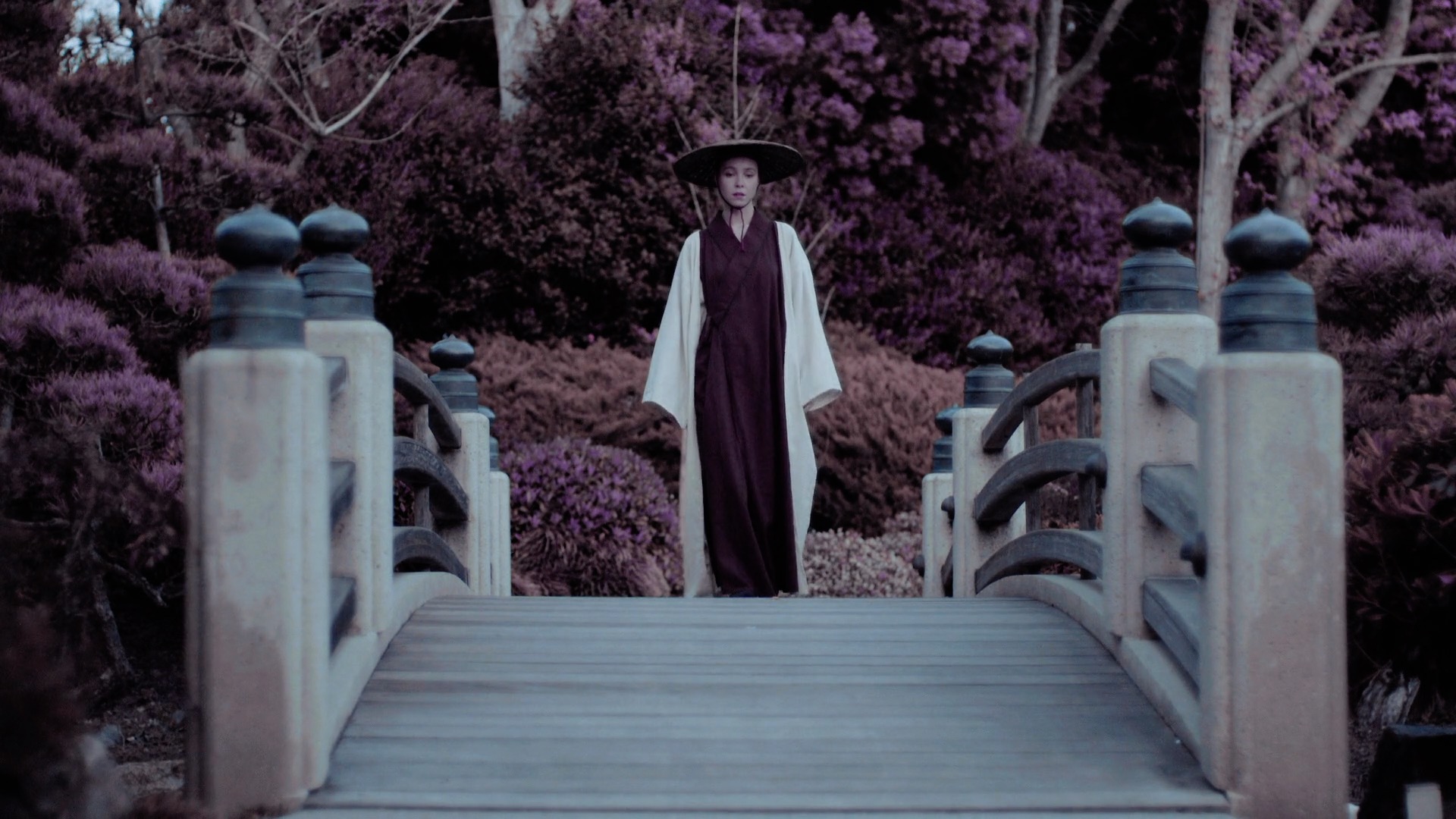 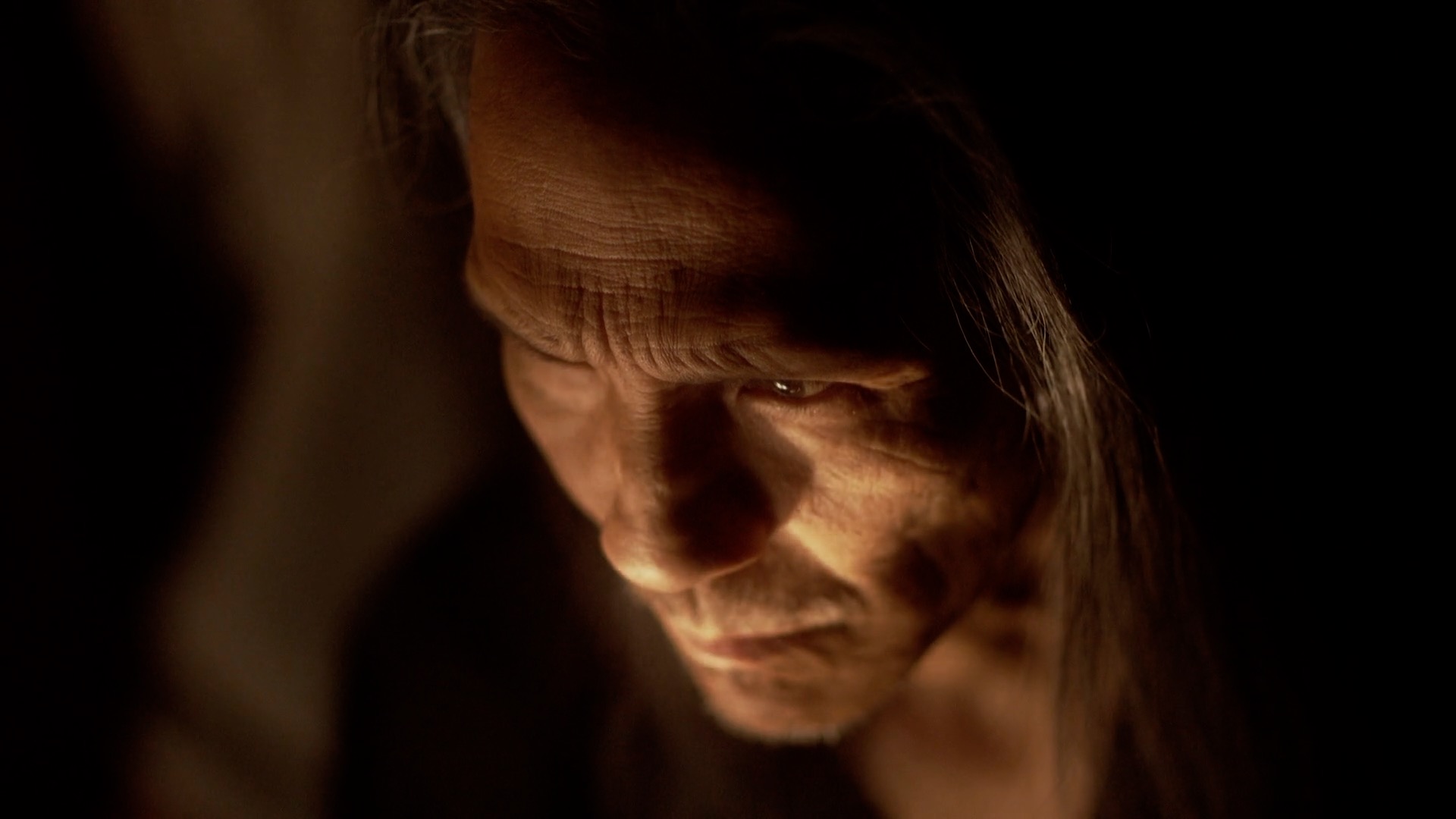 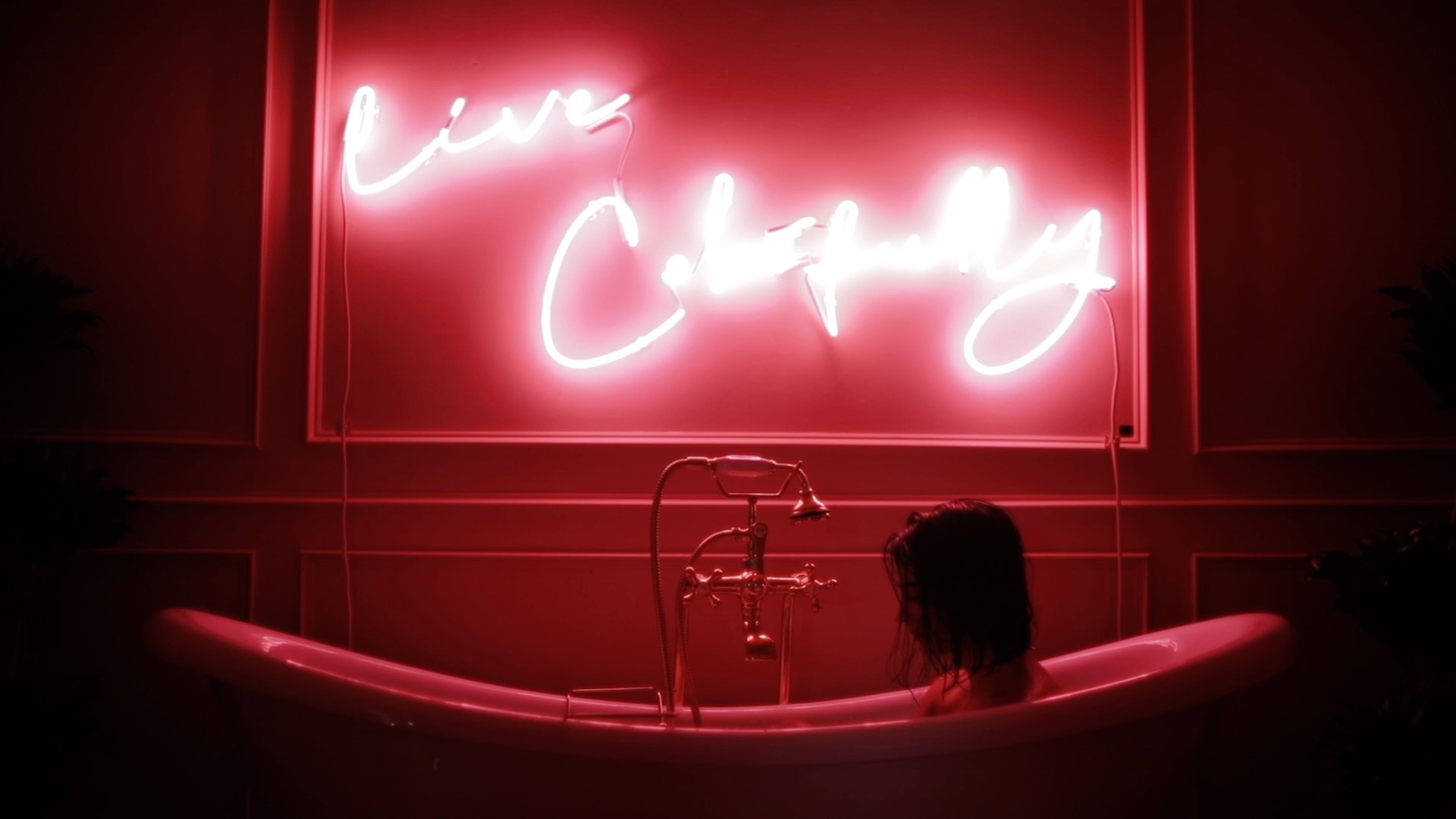 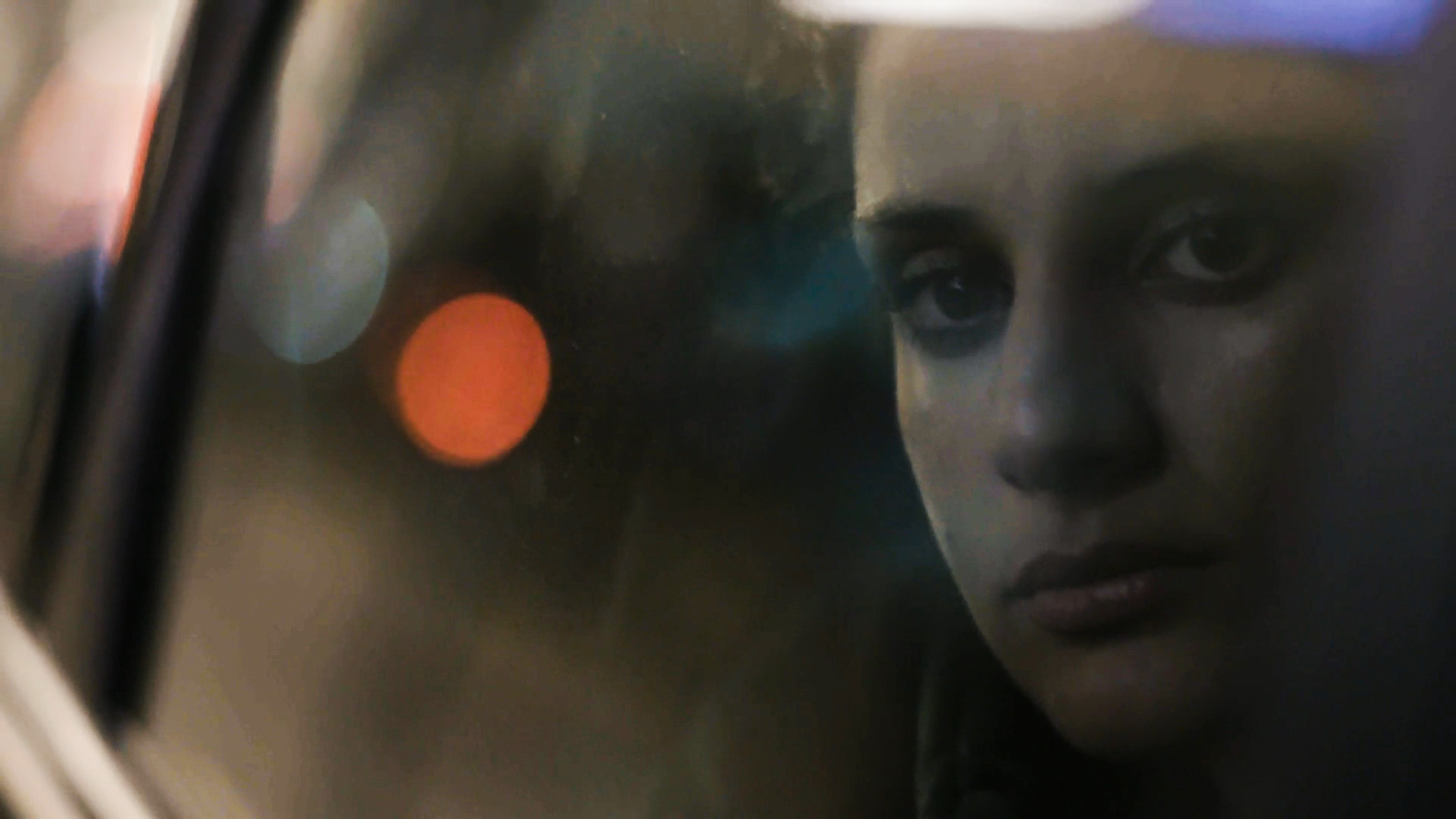 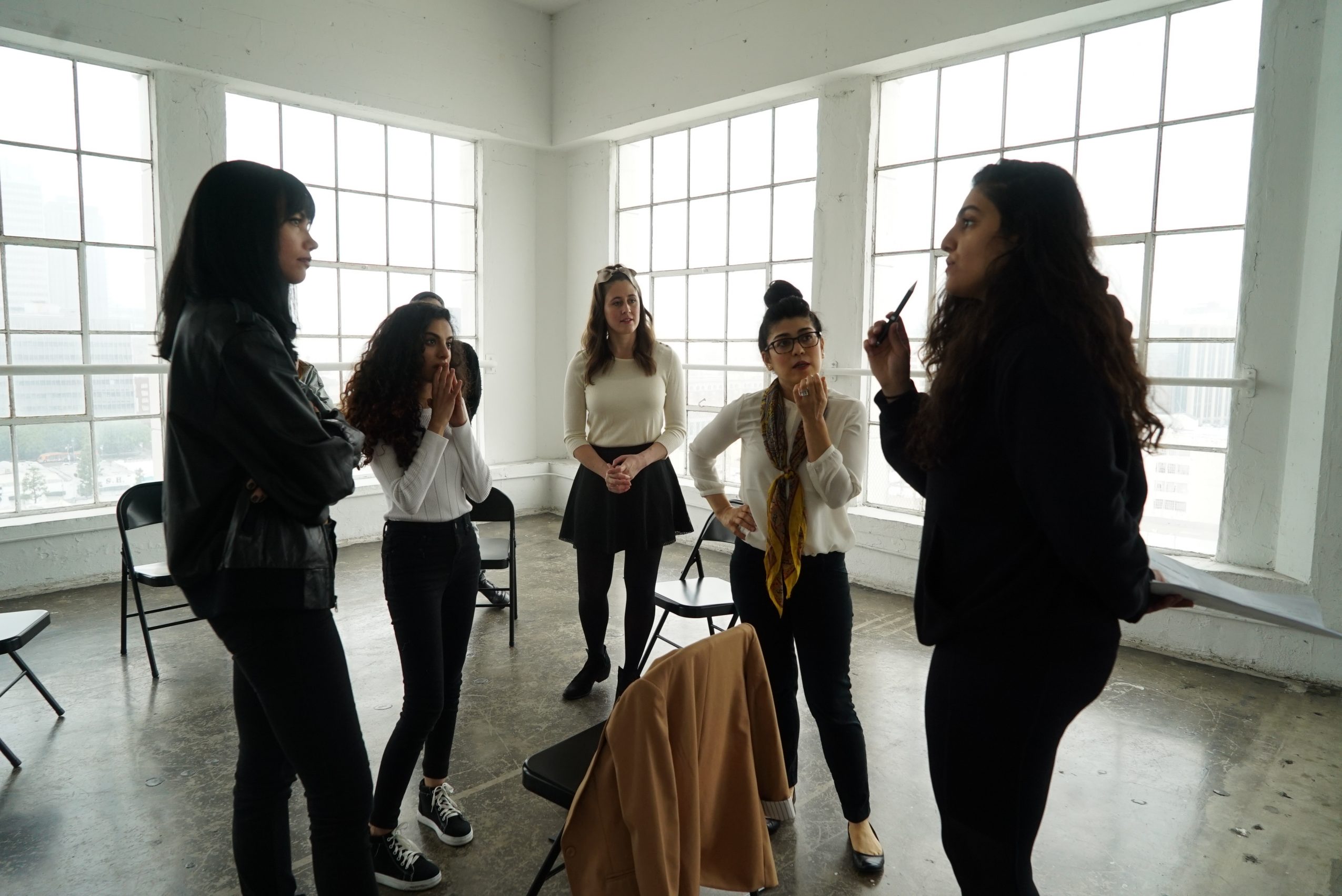