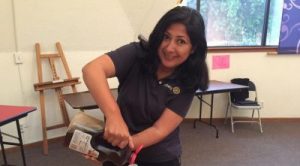 Today we’d like to introduce you to Farrah Khan.

Farrah, can you briefly walk us through your story – how you started and how you got to where you are today.
I got into politics when I started serving on PTA (Parent Teacher Association) when my eldest son started kindergarten. I began helping on local campaigns by passing out literature, making phone calls and hosting fundraisers.

However, the more involved I got the more it became clear to me that politics is like any other business, if you’re not at the decision-making table, you don’t have much of a say on how things are run.

Over the span of 12 years, I saw that protesting, rallying, marching were all great tools to bring attention to an issue, but they did not solve the issue. So, when in 2014, I was appointed to serve as the City of Irvine’s Community Services Commissioner, I used that as a way to learn as much as I could about how local governance works. And in 2016, decided to run for Irvine City Council.

During my run, I was told “It was not my turn”, “No one with a name like mine was electable”, “I was not qualified” among many other things. But it wasn’t until I attended the Emerge program that trains women to run for office, that I realized, I wasn’t alone.

Many women experienced some form of discouragement. So I took the discouragement and made it my springboard to fight even harder.

I didn’t win in 2016, but out of 11 candidates that ran for 2 seats, came in 4th. A strong 4th with almost 17,000 votes. I even had a 6,000 vote lead on the person that came in 5th. After my election, many people came to me and asked if I would run again. And I said yes, because my voice, the voice of my community, the voice of mothers was not yet heard.

Great, so let’s dig a little deeper into the story – has it been an easy path overall and if not, what were the challenges you’ve had to overcome?
Running for office is never a smooth road. I have always had a small group of supporters that have been by my side from the beginning. But I’ve also had some people who placed obstacles in front of me. I’ve had opponents lie about me, to the point where I almost took legal action. And 1 week before my 2016 election, my opposition spent $70,000 against me in negative mailers. That was hurtful. But what was more hurtful is the fact that I took the hits knowing that the outcome would benefit so many people, some who had no intention of supporting me.

This time around, I’m stronger and more resilient. I know there will be lies and opposition, but I’m prepared. Running for office is not glamorous, it’s cutthroat.

Alright – so let’s talk business. Tell us about Farrah N. Khan for Irvine City Council – what should we know?
So, I’ve been working in my community for over 14 years. I started off in PTA, as a member, board member and then President for 3 terms. Currently, I serve on the school site council for my son’s high school. My husband and I became Legacy Partners with the Irvine Public School Foundation, I serve as on the Steering Committee for the Irvine Global Village Festival, am a Community Emergency Response Team member with the Irvine Police, a Rotarian, and an MC for our neighborhood 4th of July parade/bbq for the past 3 years.

The fact that I am so integrated in my community is the reason I am different from other candidates who either decide to run on a whim or have no real connections to the community they are trying to serve.

Is there a characteristic or quality that you feel is essential to success?
I believe honesty and a true desire to serve is very important. No matter how savvy you are, people can see through you. I’ve been very honest about why I’m running, my intentions for running and what I hope to accomplish. It’s always been about the people and trying to make our community better for the generations to come. I’m just a vessel that strives to make the difference. If it’s not me today, it will be someone else tomorrow, the goal is to continue serving. 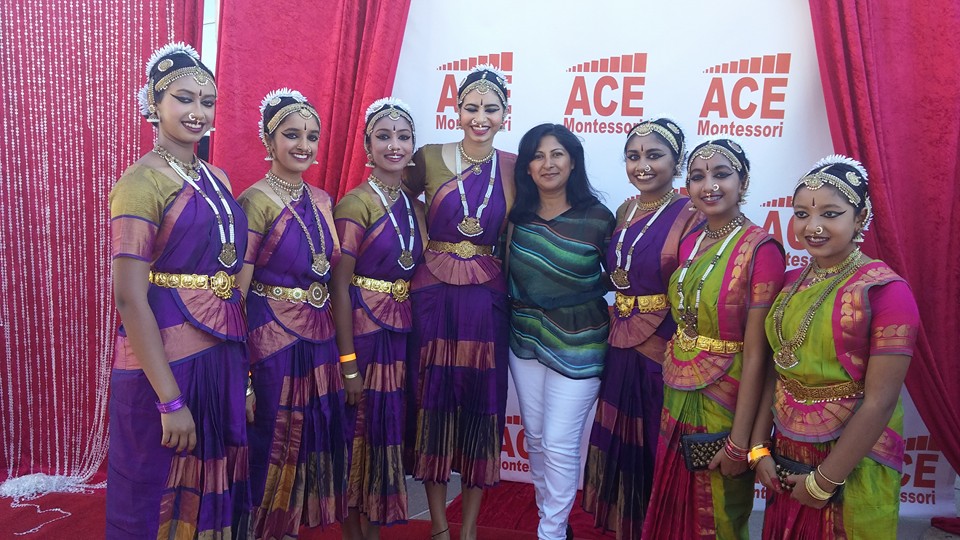 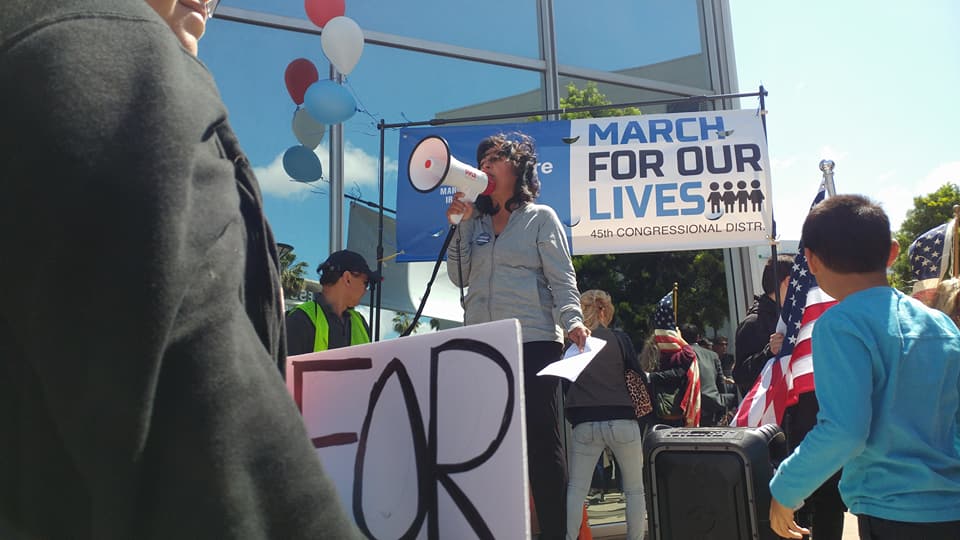 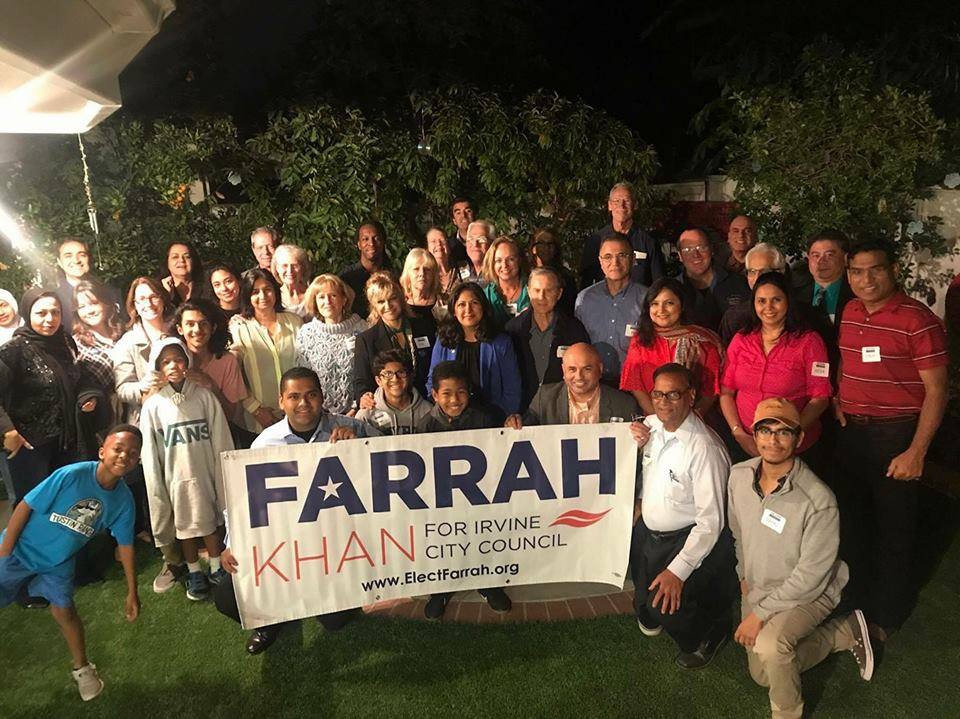 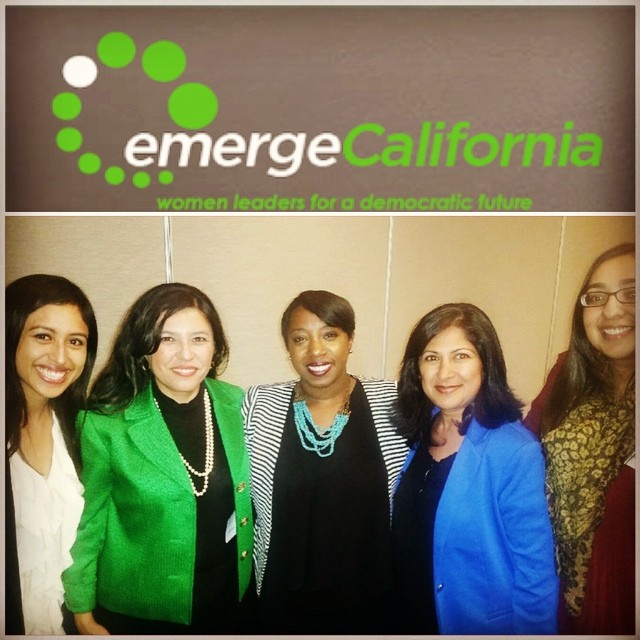