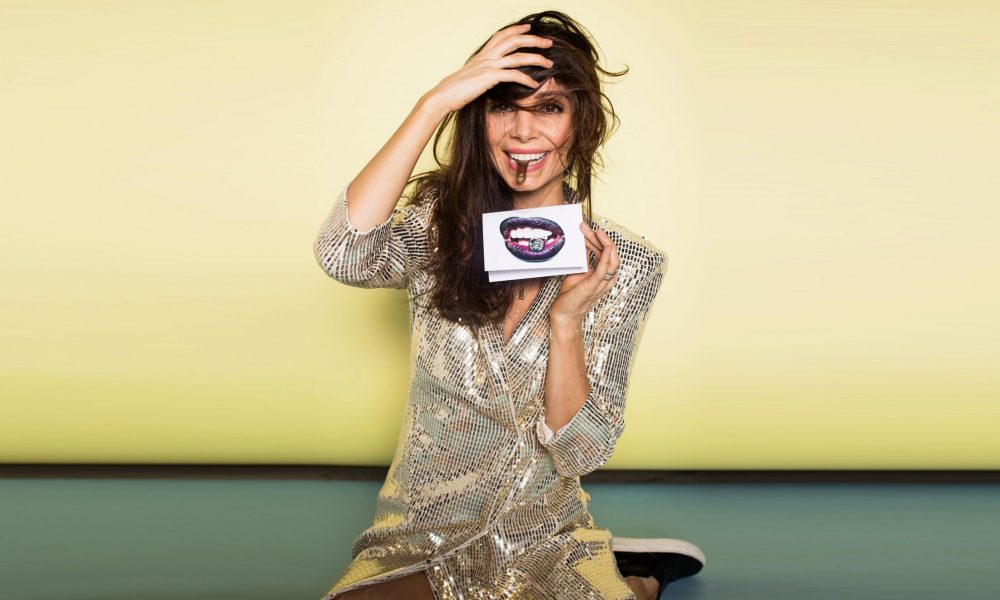 Today we’d like to introduce you to Farrah Aviva.

Farrah, we’d love to hear more about your work.
I always wish this was an easy, one-word answer. But I’m proud to be all three of these: I’m a portrait photographer that recently launched STUDIO AVIVA in Los Angeles, an actor, and the creator of BITE THE BULLET Stories.

Over the past year, I’ve become known for creating BITE THE BULLET Stories which is a place on social media that breaks stigmas and breeds empowerment through courageous stories of struggle from people all over the world. It’s a movement towards Mental Wellness and Self-Love that has been featured on various news outlets for the way it is starting important conversations and creating a positive environment that’s both real and motivational. These stories come from both public figures and everyday people.

I’m also known for my portraiture work and for roles in a variety of film/tv projects over the past decade.

Can you briefly walk us through your story – how you started and how you got to where you are today.
BITE THE BULLET Stories began from my personal quest to create from my heart rather than from my head. That may seem like an obvious thing to do as an artist, but I dare others to try it, not just because it’s more difficult than it may seem, but because it’s magical!

My artistic career started in Fashion Design, where I quickly learned it didn’t fulfill me the way I had hoped. I then began acting and taking photographs. That’s when my passions collided. The art of story-telling while connecting to others and using my camera set me on a path I didn’t know I was headed on.

Through conversations, I’d have while acting with or photographing public figures to every day people brought me to a clear realization that we ALL struggle. And again, that may sound obvious, but after multiple in-depth conversations with people, I idolized it became clear that I fell into the trap of believing everything I saw on social media. The real conversations that I was having with people over and over again enlightened me to the fact that no matter who we are, where we come from or what we have, we all experience feelings of unworthiness, regret, shame, and fear.

The fascinating part for me became how is it, that some people have the ability or will to overcome those feelings. I became fixated on finding out what that specific quality was. I wanted to know what each person’s ‘Bite the Bullet’ moment was when they decided things needed to change, no matter how hard it was going to be.

I knew that if hearing people’s stories helped me, it would most definitely have the power to help others. So I started asking friends and colleagues if they’d be willing to ‘Bite the Bullet’ and share their story publicly. And sure enough, within just a year, I received multiple stories a day from people all over the globe, wanting to share their story because reading someone else’s changed their life and gave them hope. Ever since this project developed in this organic and undeniable way, I’ve dropped almost everything to run with it. It’s incredible what belief and passion can make you do.

Great, so let’s dig a little deeper into the story – has it been an easy path overall and if not, what were the challenges you’ve had to overcome?
Creating anything follows the classic case of two steps forward, one step back: celebratory moments combined with crying in your pillow while you try to overcome obstacles.

Most of my struggle comes from keeping up with it all because these aren’t easy stories for people to share. They’re precious, raw, difficult and delicate. I need to make sure I’m giving time to everyone who voluntarily sends them my way. And that time comes from sacrificing something. In my case, building the business end. There are days when I truly don’t know how I’ll make it through to the next month.

But I always do. And when I just sit and look at the big picture, of what this can become, and why it’s so important, I get through everything. I also have an incredible ambassador, Kristy Dawn Dinsmore who believes in this as much as I do. She has helped me tremendously. She’s my moral support, my creative liaison when my brain is overworked, and she is a workhorse driven by passion, just like me.

Is there a characteristic or quality that you feel is essential to success?
Empathy, 100%. Everything I do comes from a place of feeling. Whether it’s for the person I’m photographing, the character I’m portraying, or the story I’m documenting. And I should also add, my ability to laugh when things get tough. There are many make or break moments that happen in one’s professional life. Sometimes laughter, and letting go can be what sets you apart and prevents you from breaking. 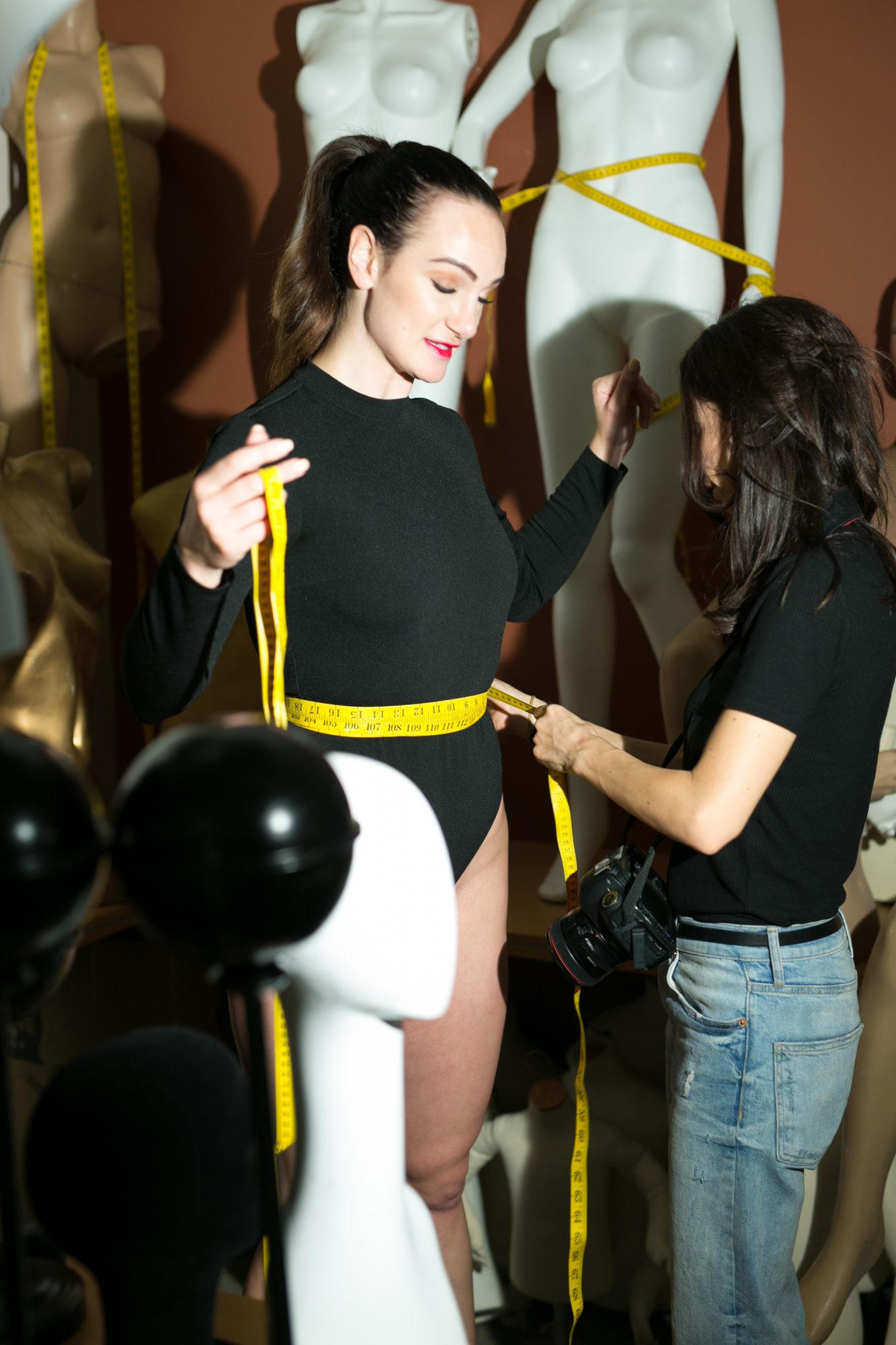 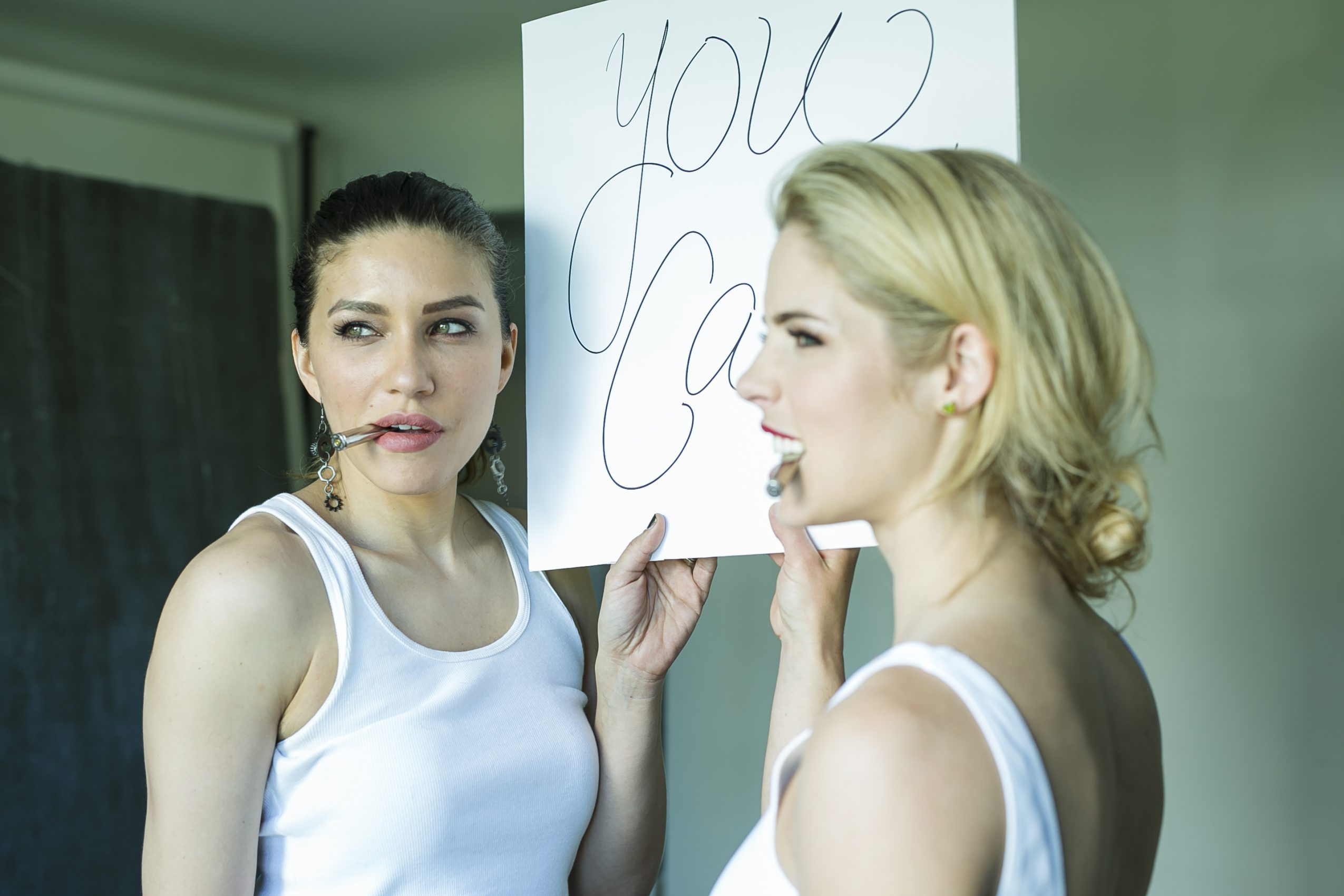 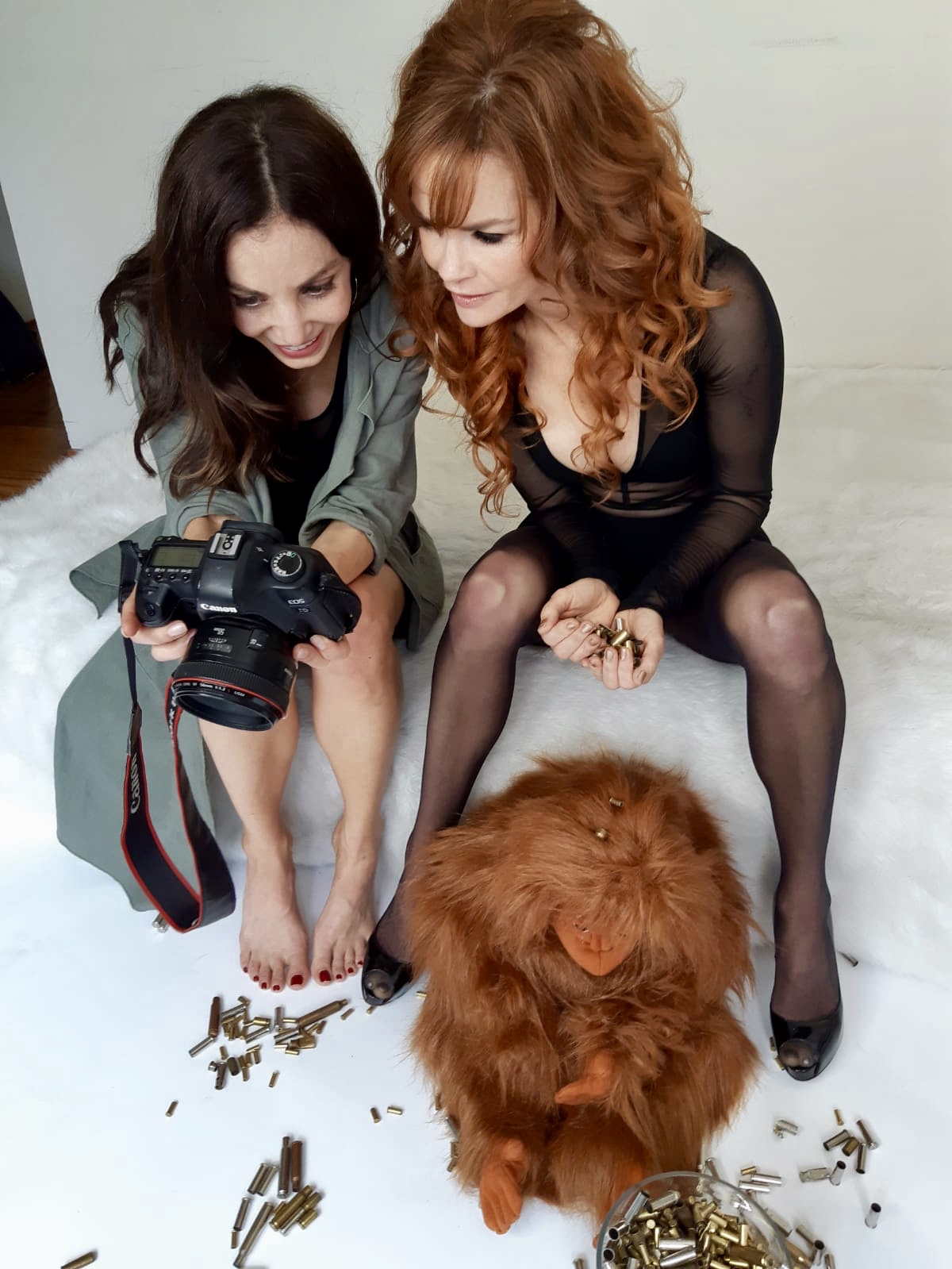 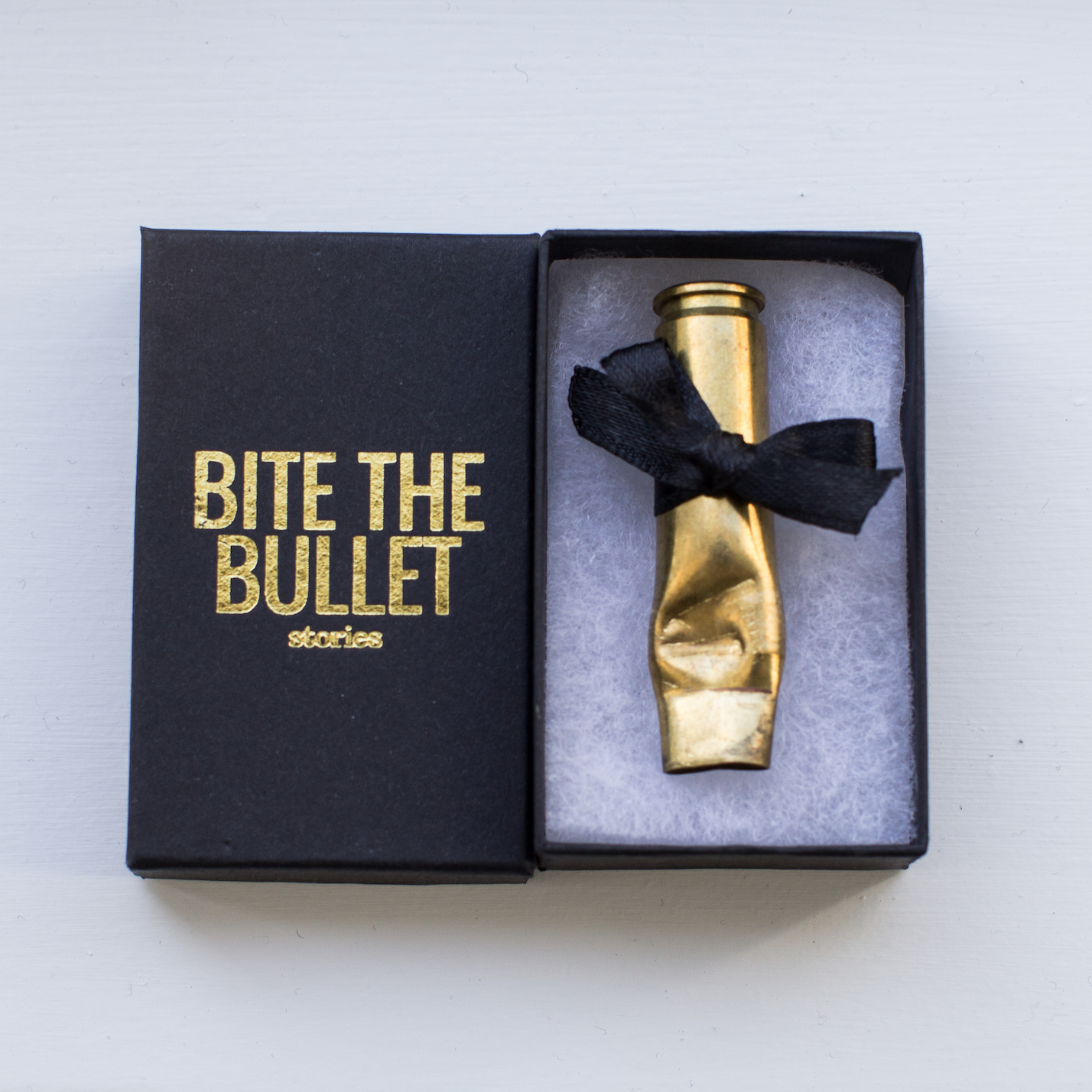