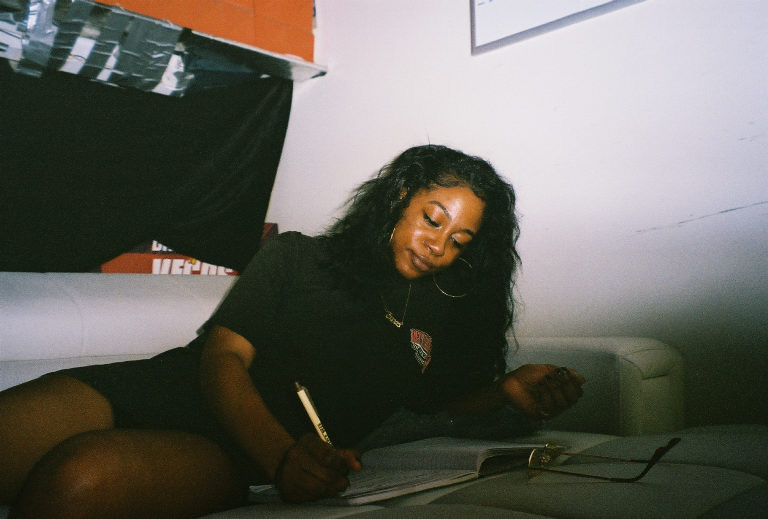 Today we’d like to introduce you to Fara Cartier.

Fara, let’s start with your story. We’d love to hear how you got started and how the journey has been so far.
My journey started in Houston, TX, where I was born. As the second to youngest child out of five kids, it was great growing up with older siblings, especially ones that grew up in the 80’s and 90’s, because their musical influences were passed on to me. It helped shape my taste and sound as an artist, and from a very early age, I fell in love with music and knew that I wanted to be an entertainer. Whenever anyone would ask me what I wanted to be when I grew up, I would immediately exclaim, “a singer!”.

Listening to incredible women like Sade, Janet Jackson, Selena, Anita Baker, Aaliyah, Teena Marie, Alicia Keys and Destiny’s Child, to name a few, really resonated with me and all I wanted to do was follow along in their footsteps. I ended up singing for fun with friends (the Cheetah Girls was our favorite movie!), in my school choir and in my church choir, but that was about it. I used to be really shy and that fear kept me from pursuing my passion for a while.

It wasn’t until 2017 that I finally got enough courage to take a leap of faith into the unknown. It was during a period of my life when I felt lost and stagnant. I graduated from college two years prior, and I realized I was pursuing a career that made me unhappy. The thought of not chasing my dreams would almost give me panic attacks at times. I didn’t have much money saved up, and I received a lot more resistance from family and friends than I imagined I would. But despite all of the obstacles, I decided to quit my job and move to Los Angeles. To this day, it has been the best decision I’ve ever made.

I’ve dreamt about moving to LA since the very first time I visited as a child and, it was a life-changing experience to actually do it. It gave me the opportunity to acknowledge and work through my fears and since then, I’ve met so many incredible people and have grown abundantly in all areas of my life. I’ve released music on SoundCloud, sang backup for Steve Lacy, performed live at The Mint with an amazingly talented band, and I am now working on releasing music on major platforms.

Since the pandemic, I’ve had to put a lot of things on hold like I know all of us have had to, and I ended up going back to Houston to be with my family. The whole process has been very challenging and with everything going on, I don’t always feel like tapping into my creativity. However, I’m extremely thankful I have my loved ones surrounding me. Even though I’m anxious to get back to my usual grind in LA, I’ve been determined to use my free time productively when I can. I’ve made it a goal to teach myself how to play guitar and, it hasn’t been easy but it’s been very rewarding to say the least. I’m grateful for the little things and I’m excited to expand my artistry during this time of uncertainty.

Overall, has it been relatively smooth? If not, what were some of the struggles along the way?
Since I’ve started pursuing a music career in LA, there’s been a lot of ups and down’s in the process. One of the main issues that constantly arises is money. California is an expensive state to live in to begin with, then add to that the struggles of being an artist. I have worked so many random and odd jobs just to survive and keep up with the high cost of living. I know this is a price (literally) we have to pay to be able to do what we love but it feels as if it is a never ending battle. As an artist, I feel like there’s constantly a choice you have to make. I had to choose jobs that payed enough and also allowed me to work on my art. I had to choose the people I decided to work with so that I wasn’t taken advantage of. I had to choose to skip events and social outings so I could use my free time to write or pay for studio sessions. I had to choose to be away from my family and miss holidays.  So all of those things make the road to success very tough.

Can you give our readers some background on your music?
I’m an indie singer/songwriter. I sing mostly R&B and Neo Soul music but I enjoy experimenting with other genres as well, I aim to stay true to my roots but I also don’t want to box myself in too much. I enjoy having full creative freedom.

My writing style is unique to me, I don’t usually write in standard song formats. I kind of write as if I’m free-styling if that makes sense. Thats the best way I can describe it. It wasn’t intentional either, I wanted to write in structured forms but I could never get my music to take that shape. So, I kind of let it flow the way it naturally came out and, it’s been working for me.

I think another thing that kind of sets me apart is that I appreciate instrumentals that have hip-hop elements in them. I’m from Houston like I mentioned previously, and we have our own sound in music that I’m a fan of, so I love incorporating that into my work.

Any shoutouts? Who else deserves credit in this story – who has played a meaningful role?
I’ve met and worked with so many people that have contributed to make this journey possible for me. The ones that stand out are the following: 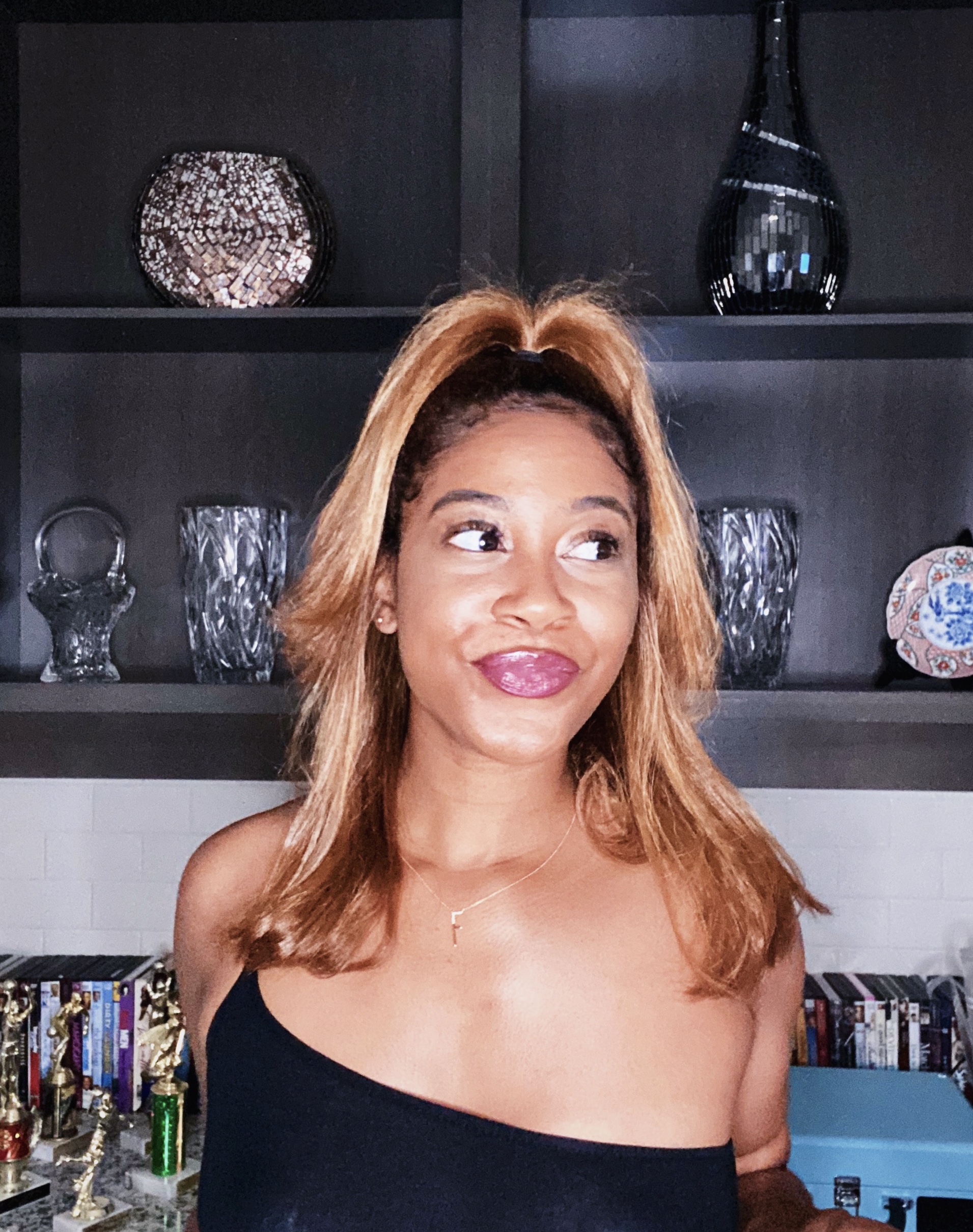 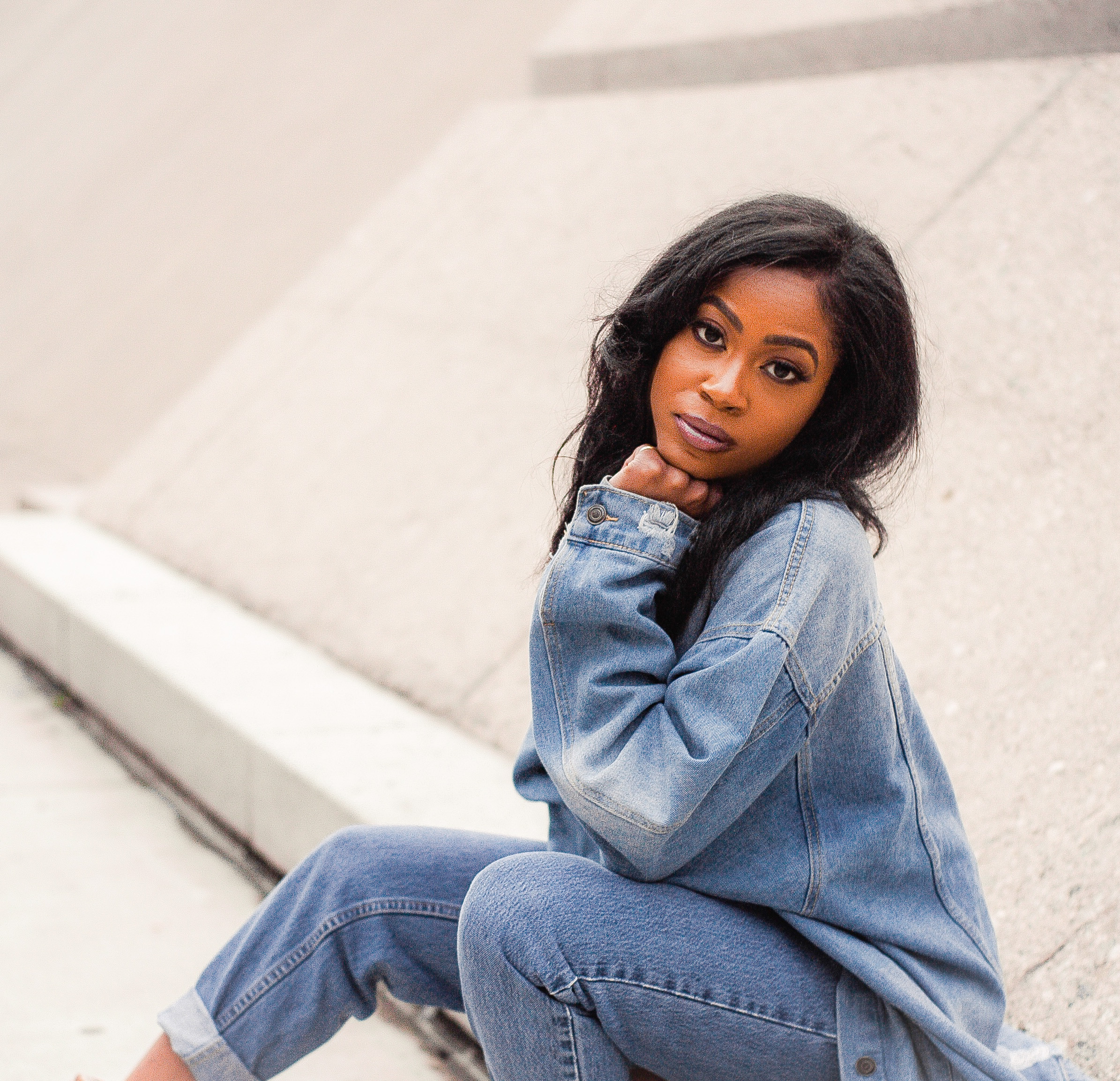 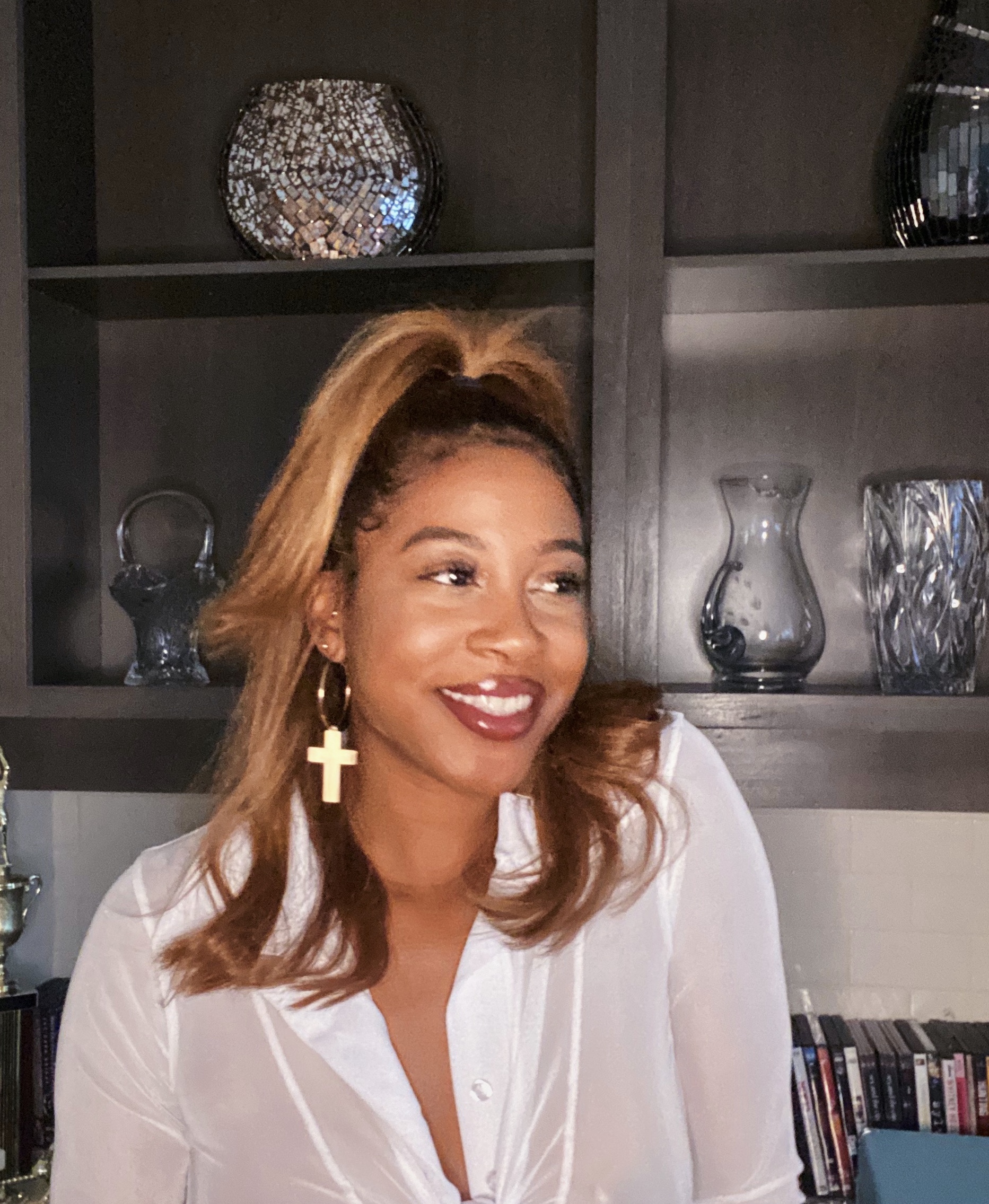 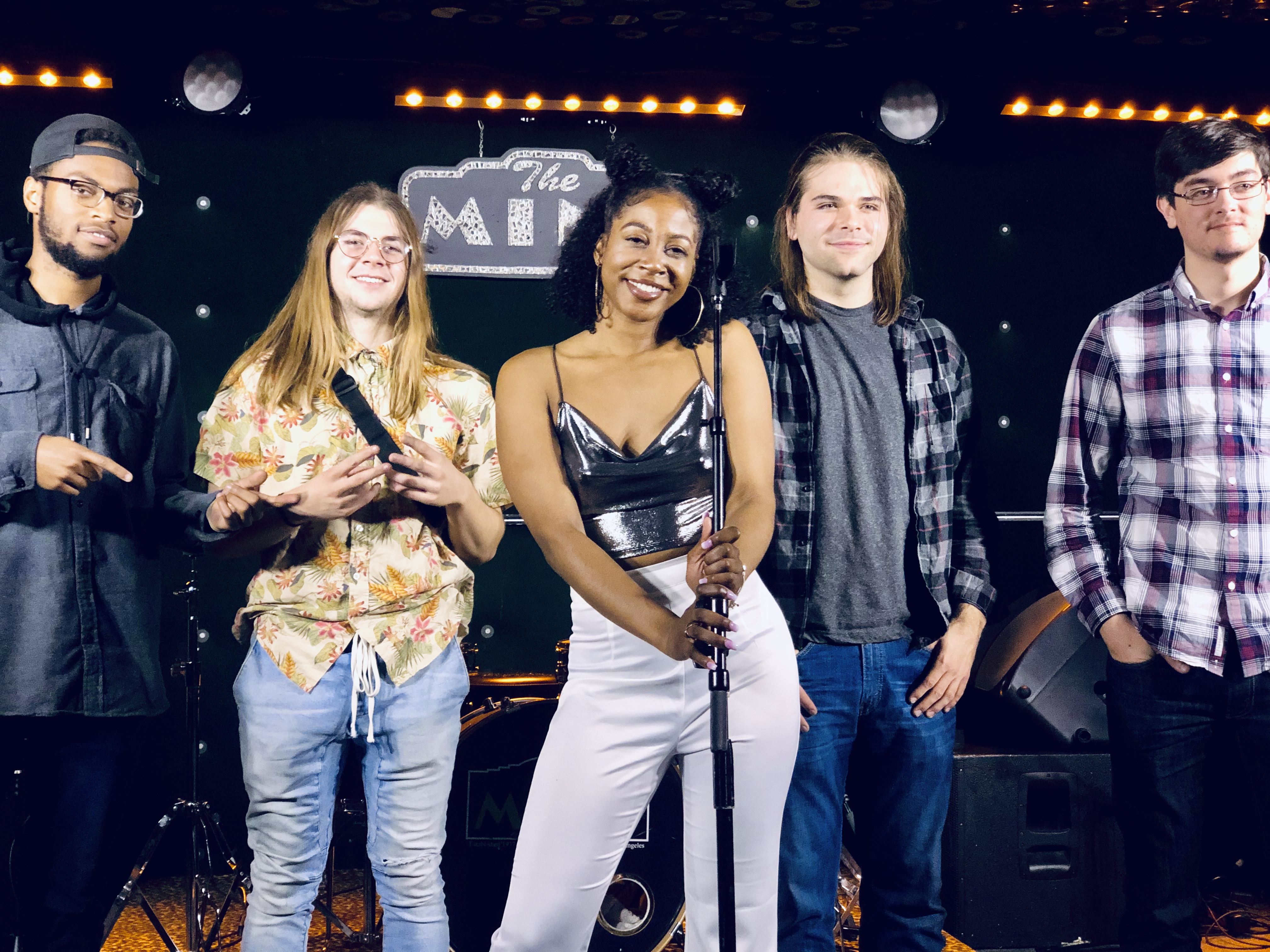 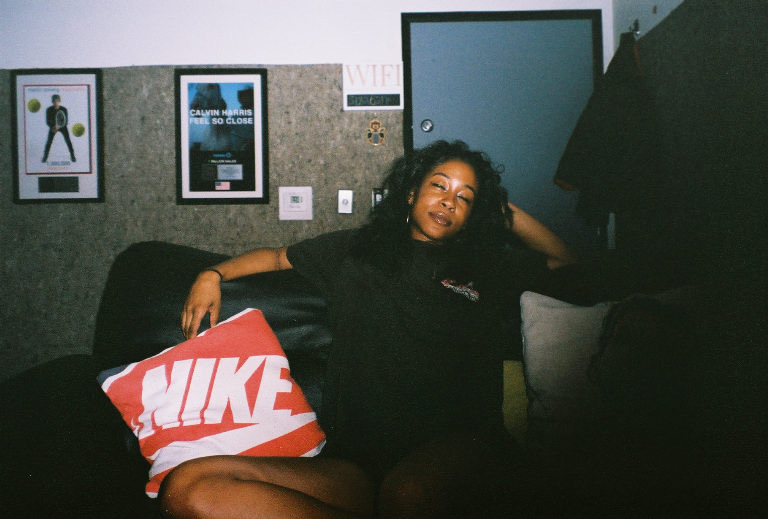 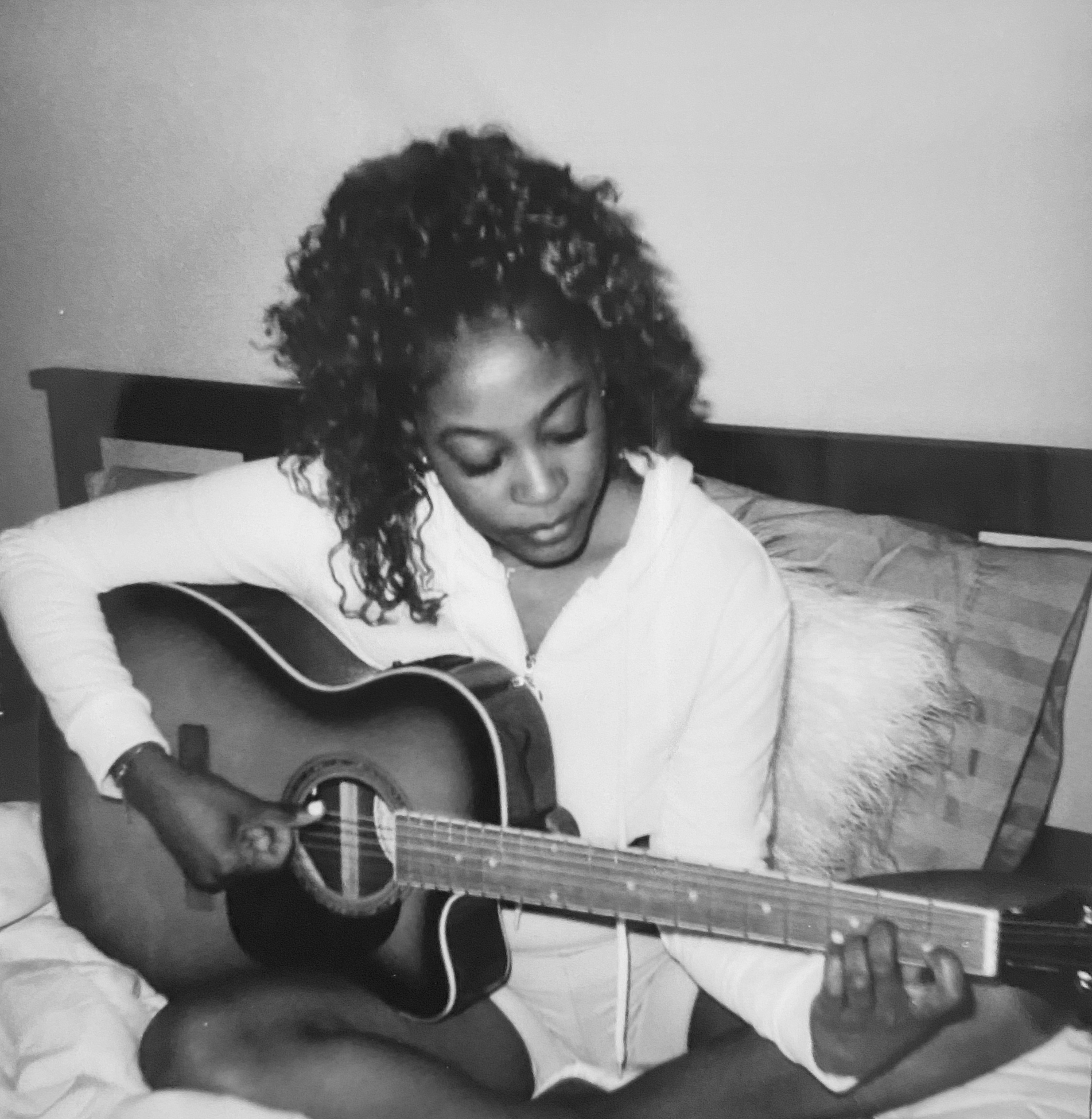