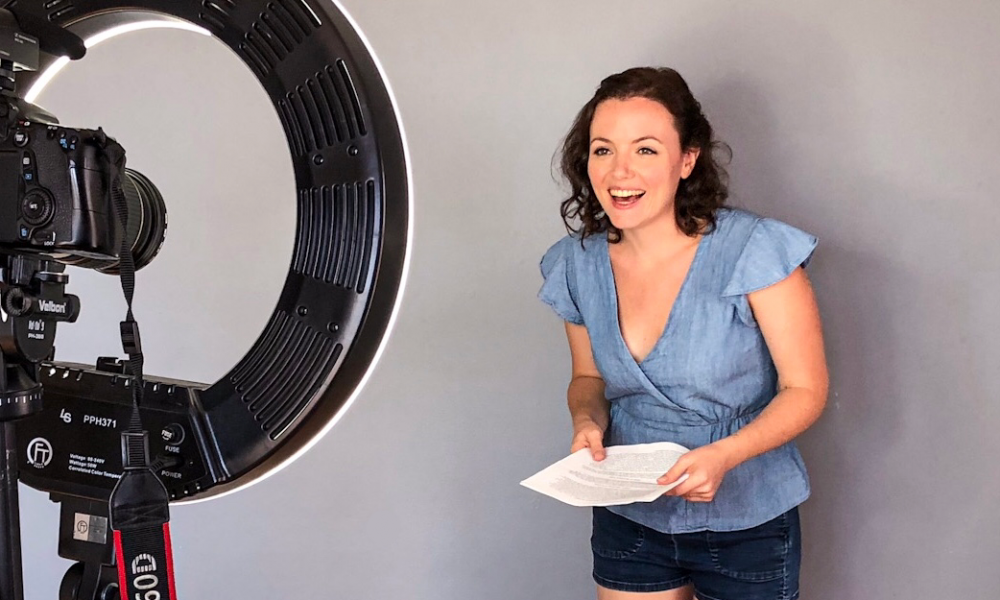 Today we’d like to introduce you to Fanny Pierre.

Fanny, can you briefly walk us through your story – how you started and how you got to where you are today.
I am a French-speaking actress who grew up in Belgium. I’ve always loved performing on stage, watching movies, and trying to understand human emotions and relationships. After years of theater and dance training at school, I started studying Communication at the Université Catholique de Louvain-la-Neuve. I was too afraid to do any art-related studies, which in Belgium are considered dead-end careers. After a tough breakup and the death of my grandmother, I decided to go to Paris and give a try to being an actress after all, as I felt like I had nothing to lose anymore. I was 23. I studied in Paris for three years and started working in commercials and feature films. I was really happy with where my career was going.

After starring as the female lead in the feature film “La Pièce”, I took a trip to Los Angeles to discover the cradle of filmmaking. Little did I know, that’s where I was going to meet my future husband. I met Jess on a Monday and he proposed on Saturday. We fell in love and it changed my whole life. I moved to Los Angeles a year later, in August 2016. As every immigrant to the United States, I couldn’t work or travel out of the country for months. So I started auditioning for student films. After a while, I got a work permit, found a commercial agent and started auditioning more. 168 auditions in 8 months to be exact. It was exhausting and I needed to take some space to find my creative energy back. That’s when I created “Actrice à Hollywood”, a Youtube channel about acting and the film industry for French speakers. It gave me the freedom to share my passion for acting in my mother tongue, as I sometimes felt out of place as an immigrant in L.A. The goal of the channel was to give more knowledge to French & Belgian actors, as the industry over there doesn’t have the structure Hollywood has (which is profitable for scammers and abusers). I also started working in production to help content creator friends and they both became a real jobs.

Today, my channel has over 20k followers and I teach acting online. I also wrote a feature film inspired by the beginning of my career and the relationship to my grandfather at the time. Although I have worked on more than 20 productions and I am so grateful for the wonderful experiences and relationships, COVID helped me realize that producing was something I was good at, while acting is my real passion and I want to focus more on it. So I am now working on a new channel, in English, where I’ll share informative and entertaining videos about acting and filmmaking in Los Angeles, with a funny and creative side. My goal is to help people discover what the film industry is beyond the headlines and the spotlights. I also want to share because I believe that we create the world we want to live in and if I want a generous and happy industry, I must do my part. In an ideal world, I would get to act, create interesting and meaningful content, and do what I love with wonderful people in a context where we lift each other up.

Overall, has it been relatively smooth? If not, what were some of the struggles along the way?
My acting/film-related career has been very surprising. I never thought I’d go to Paris to study and work, or move to Los Angeles, work in production or have a Youtube channel. When I started, it was very stressful and scary never knowing what the future would bring in terms of projects, money, working/living locations. Then I started getting used to that.

The biggest struggle for me has been moving to the US, leaving my family, starting over in my career, and adapting to a new culture/language. I got homesick for a while, I kinda felt like a lot of people felt when the pandemic happened – lonely stressed, misunderstood. The pandemic actually brought me closer to my family and my husband. It made me reorganize my priorities and focus on what matters the most to me – family and creativity. I know that the future is still uncertain, but I feel stronger and more accepting of what happens that I can’t control.

We’d love to hear more about your work and what you are currently focused on. What else should we know?
As an actress, I specialize in characters that are sweet, generous, and motherly but with a strong opinion, huge emotional distress, or a super dark secret. As a Youtuber, I talk about acting and films in the French market in a unique way. It’s a niche and I love it! My brand in America is usually associated with France, even though I am Belgian and prefer chocolate to wine. What I am the proudest of is the influence I have on the French & Belgian film industries. I believe informed and educated actors can change the standards in a market where no rules are set and abuse and scams are frequent. I believe in empowering the community to create safer film sets. I’ve seen many actors meeting through my channel and creating content together and also people supporting each other in the comments of my videos. I am proud to have created a safe place for actors to lift each other up.

What is “success” or “successful” for you?
In my opinion, success is the ability to enjoy what I have and make the best of every situation. When I feel free, creative, strong, joyful, and I see people enjoying my work, I know I am on the right path with what I do. 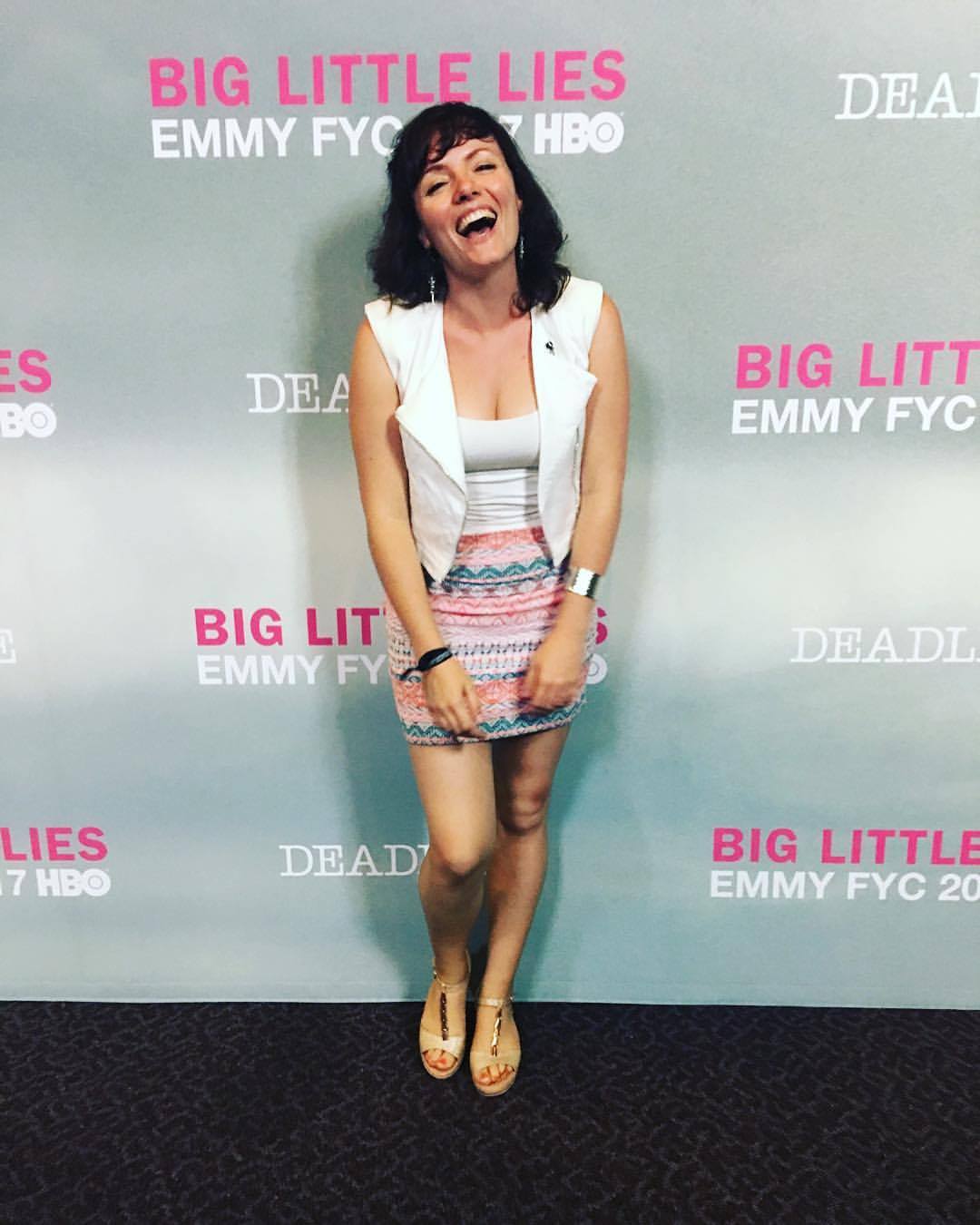 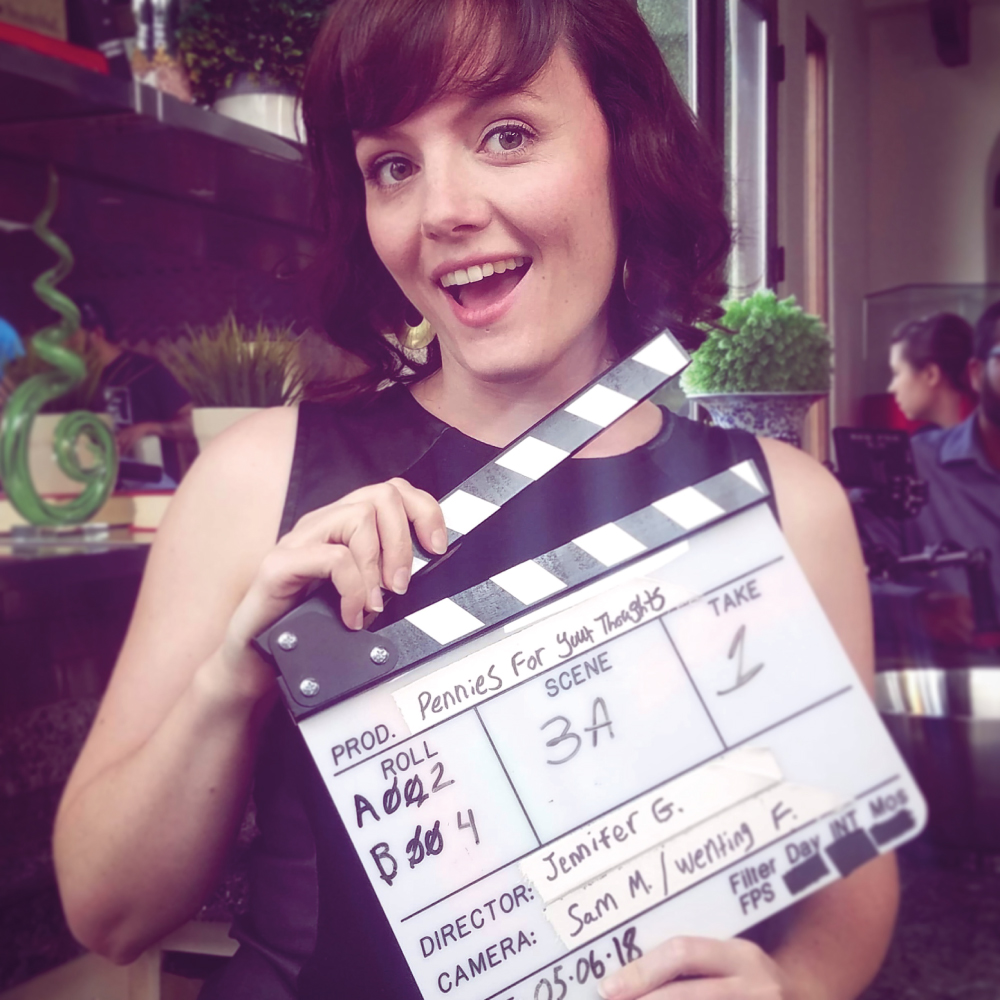 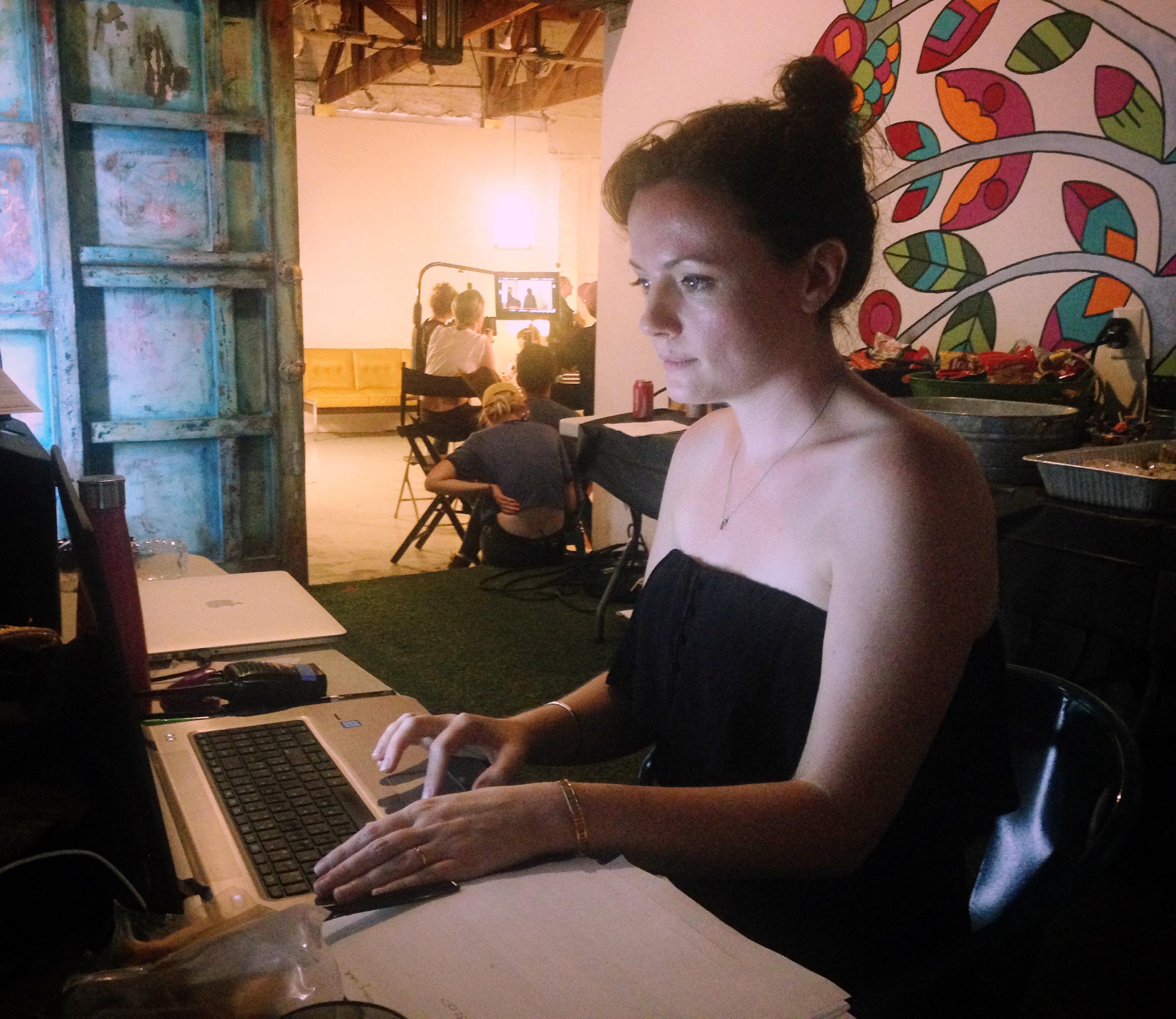 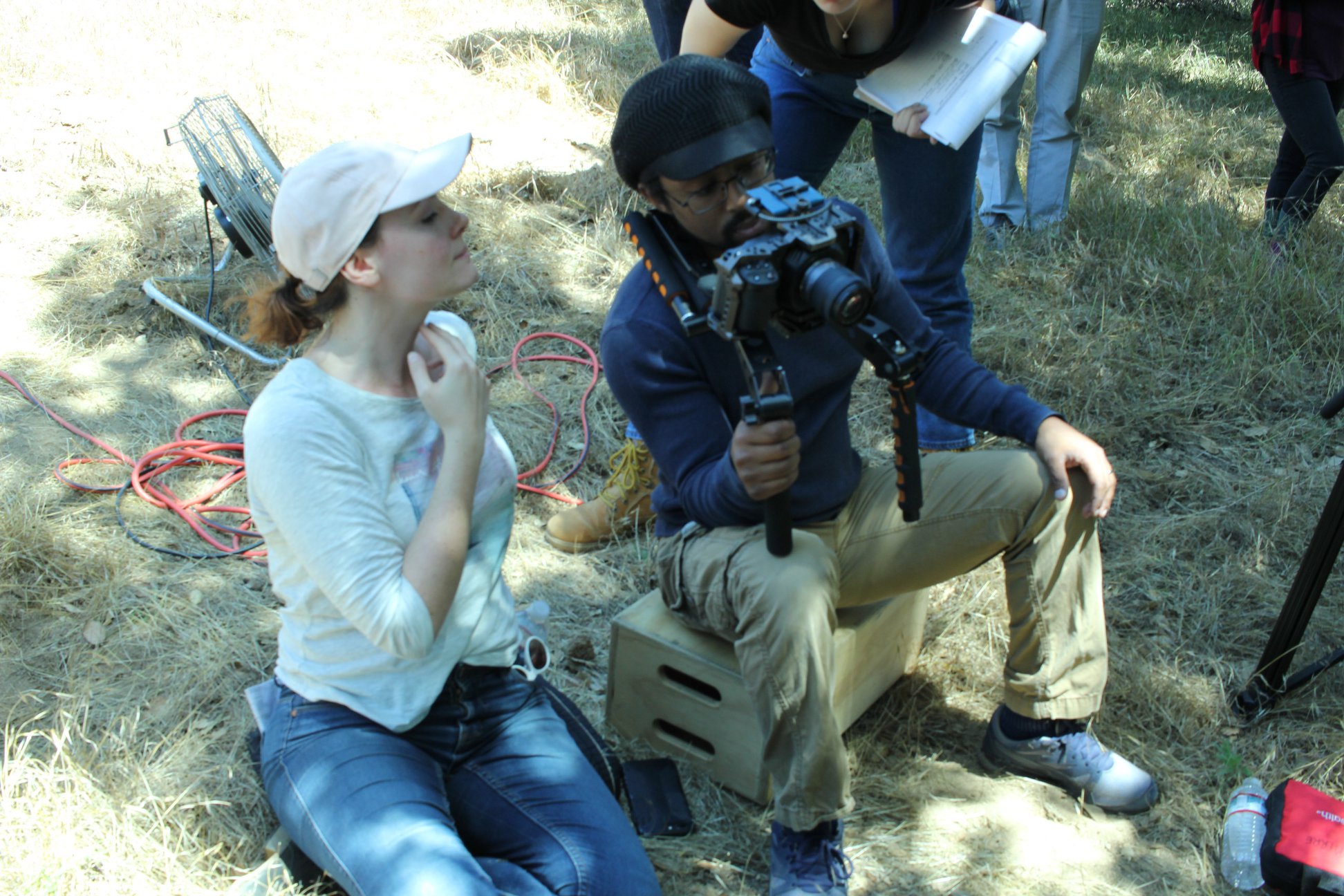 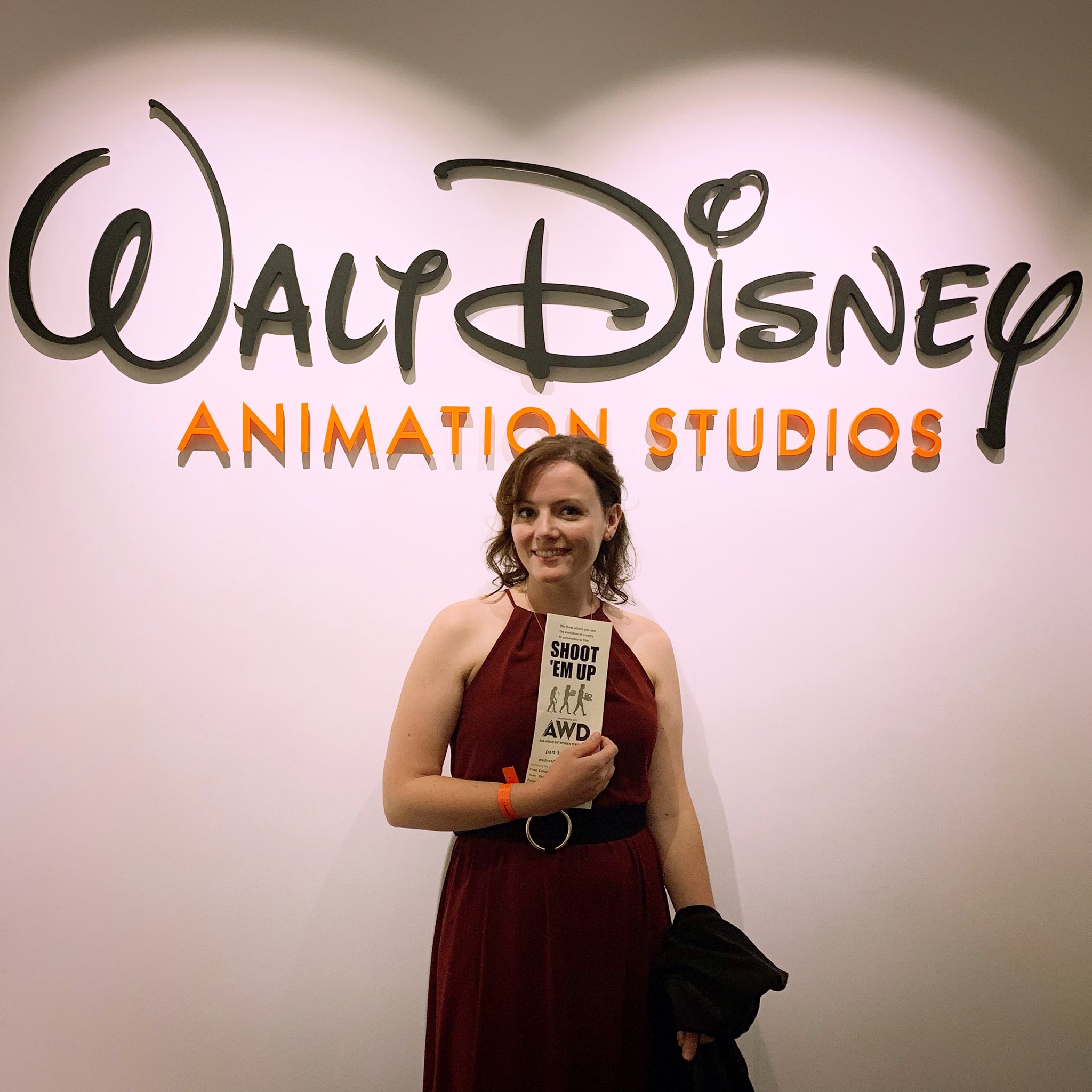 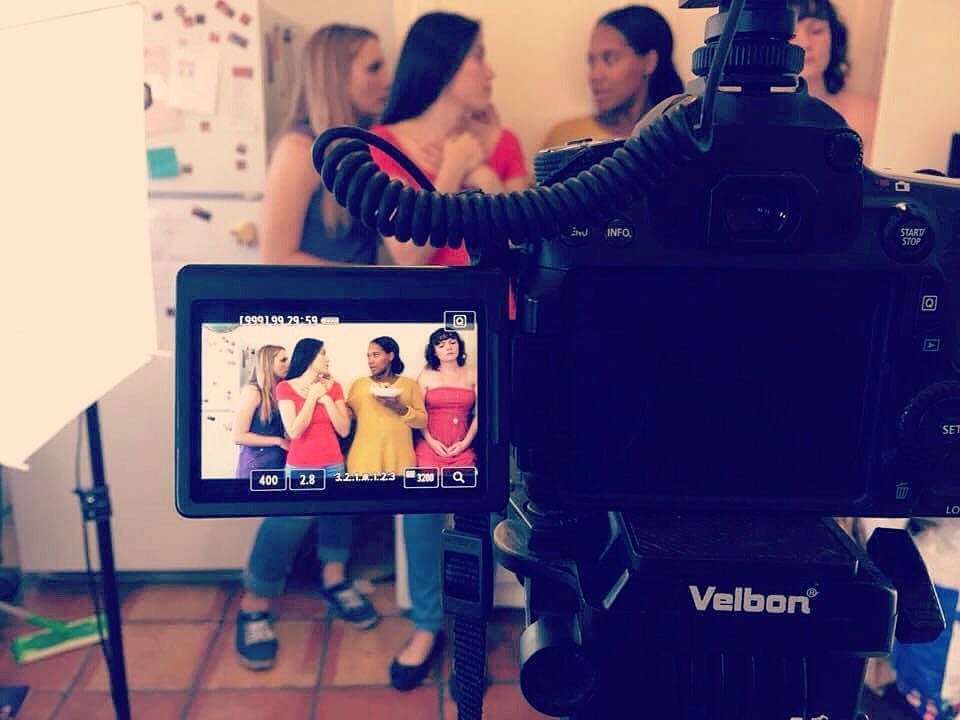 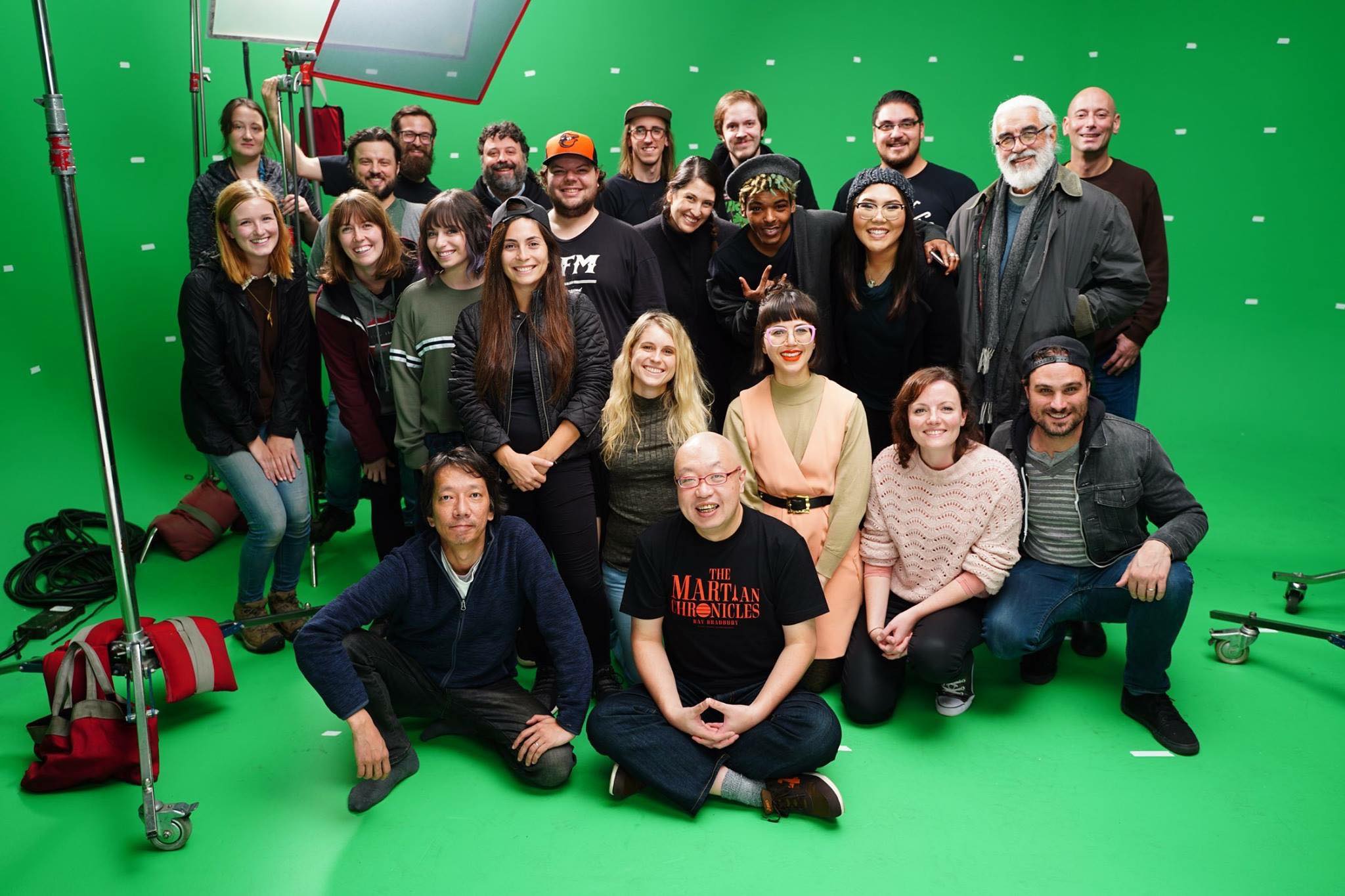 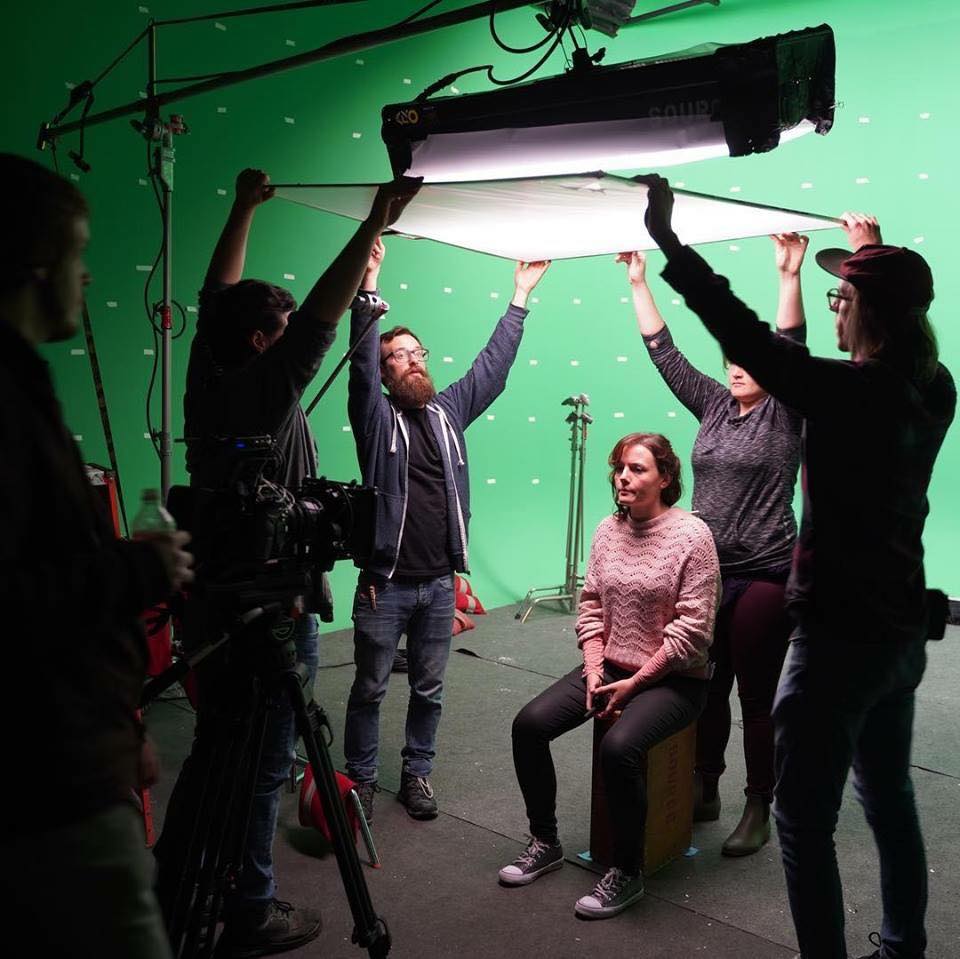