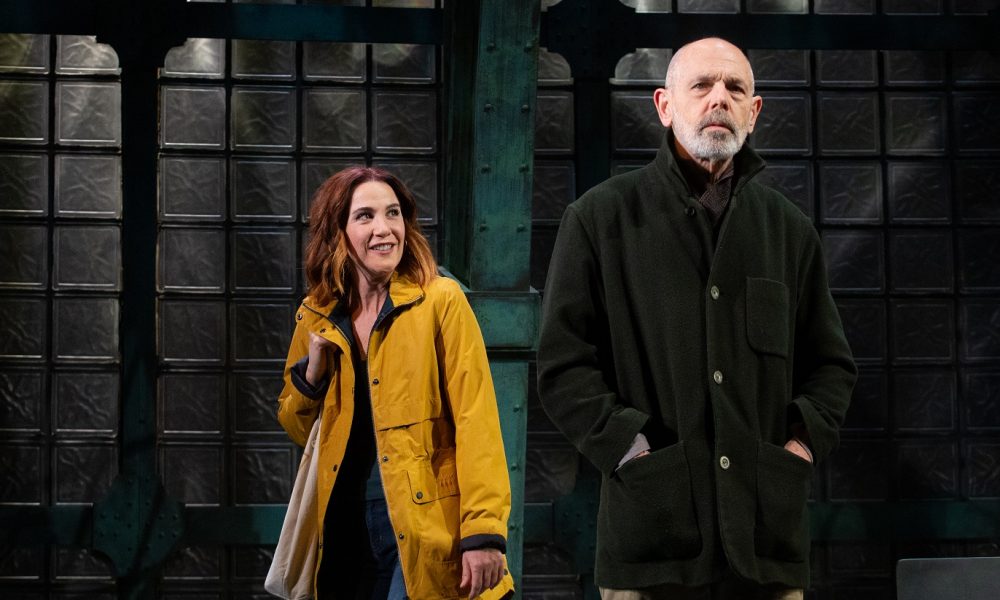 Today we’d like to introduce you to Faline England.

Faline, before we jump into specific questions about your work, why don’t you give us some details about you and your story.
I started acting when I was a kid, out of necessity mostly. I found storytelling was the only way I was seen and heard in the world and it gave me a voice. It was how I navigated and made sense of a pretty rough childhood. I found that if I could create and live an alternative life, I could escape. I would spend so much time in other worlds, imagining and reciting poetry – a fictional backdrop that ultimately helped me survive. These worlds allowed for wisdom and insight about my own personal circumstances. It turned out that people wanted to watch me and were entertained too. I was born in Whittier California, but as a kid, we moved all over the country. My high school drama teacher Darrell Mathews saw something in me. I am so deeply grateful for his investment in his students. High school theatre truly saved my life. I was beginning on a dark path, on the verge of a drug addiction.

Instead, I poured myself into play after play and theatre festival after festival. I found an outlet for all of my vulnerabilities. I was chosen as the state winner for a Shakespeare competition, the English Speaking Union, and was flown to New York to perform at Lincoln Center. I was scouted by a manager in a high school play and signed. I booked my first professional acting gig a bit after. I graduated with a BFA in theatre from the University of California, Santa Barbara. I am so grateful for my experiences in that program. This is where I met my husband and fellow actor David Meunier. We both moved down to Los Angeles together and have been acting ever since. I met my acting mentor Diana Castle at The Imagined Life® Studio in 2000. This woman changed the landscape of my craft and also my life. She introduced me to her acting philosophy of the Empathetic Imagination.

Acting as the art of Empathy. This was totally revolutionary – and also reintroduced me to what I remember instinctually knowing as a kid – the healing and necessary function of imagination and play pretend. I had found a teacher and a school that taught what I had always believed. Studying with Diana, I continued to work in television, film, and theatre. I have received two Los Angeles Stage Alliance Ovation Award nominations for Best Supporting Actress as well as a nomination and a win for Best Play in a Large Theatre. I’ve also received six Santa Barbara Independent Theatre Awards.

We’re always bombarded by how great it is to pursue your passion, etc – but we’ve spoken with enough people to know that it’s not always easy. Overall, would you say things have been easy for you?
Easy, no, but there has never been anything else I could do! I think anything that is of value in the world takes effort and persistence and consistency. To birth anything takes labor. I do labor. But because I don’t see what I do as work, it is full of joy, and therefore it’s all I want to do. But, yes, it is not and has not been easy! I am also a Nichiren Buddhist and practice with the SGI. My Buddhist practice has been a tremendous influence on my career and art and how I deal with obstacles.

We’d love to hear more about your work.
My most recent play was the two-hander “Heisenberg” by Simon Stephens opposite the remarkable Emmy Award-winning actor Joe Spano. An edgy love story between a 42-year-old woman and a 75-year-old man, it explores our need for connection in this increasingly disconnected world and the beauty of two alienated people coming together in an unlikely union. Directed by the brilliant Katharine Farmer, we had a super successful run at The Rubicon Theatre Company as well as Laguna Playhouse, receiving LA Times Critic’s Choice. https://www.latimes.com/entertainment/arts/la-et-cm-heisenberg-review-20190222-story.html For this, I was honored with another Independent Theatre Award.

Has luck played a meaningful role in your life and business?
I don’t believe in luck. I believe in preparation. I am never happier than when I am exploring a story and creating a life to share the truth of what it means to be a human being. In doing this I can heal and teach – not only myself but also everyone who has come to share in the catharsis of a great story. I do this to the best of my ability with every story. To tell the truth. In 2009 I began teaching and coaching at Diana Castle’s The Imagined Life ®. I truly had no idea I could teach until I was asked by Diana. It has been such a tremendous gift to my life! I treasure each one of my students and am so grateful to show up every week and teach the art of the Empathetic Imagination. And in turn, my students bring their courageous work to television, film, and theatre. http://www.theimaginedlife.com I most recently mentored and coached a wonderful actress, Mary Jane Wells, for her one-woman show “Heroine”.

It’s based on a true story of a woman soldier in the military who is a survivor of military sexual trauma. It premiered at Edinburgh and will be coming to The Kennedy Center in February of 2020. https://www.kennedy-center.org/calendar/event/XUWSK#tickets After I began teaching a decade ago, there was a stretch of about six years where I was almost solely teaching and I found myself in a bit of an acting hiatus. That changed with the production of Arlene Hutton’s “Gulf View Drive” at The Rubicon Theatre which is available on Digital Theatre. I have been back on the boards ever since and loving it more than ever. https://www.digitaltheatre.com/consumer/production/gulf-view-drive Most recently, I returned to the television show 9-1-1 where I play the divorce lawyer for Jennifer Love Hewitt’s character. I am represented by Bohemia Group and Andreadis Talent. 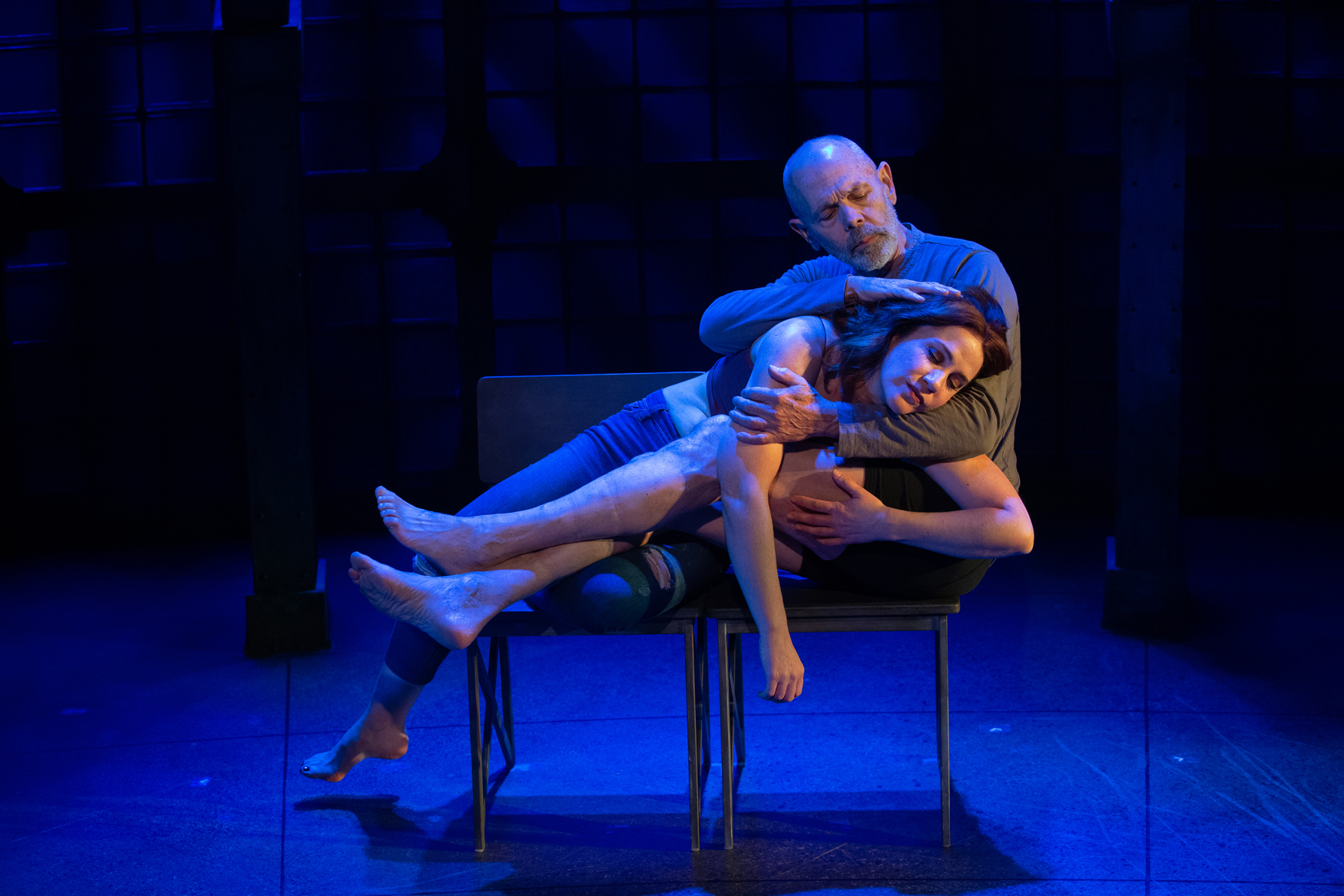 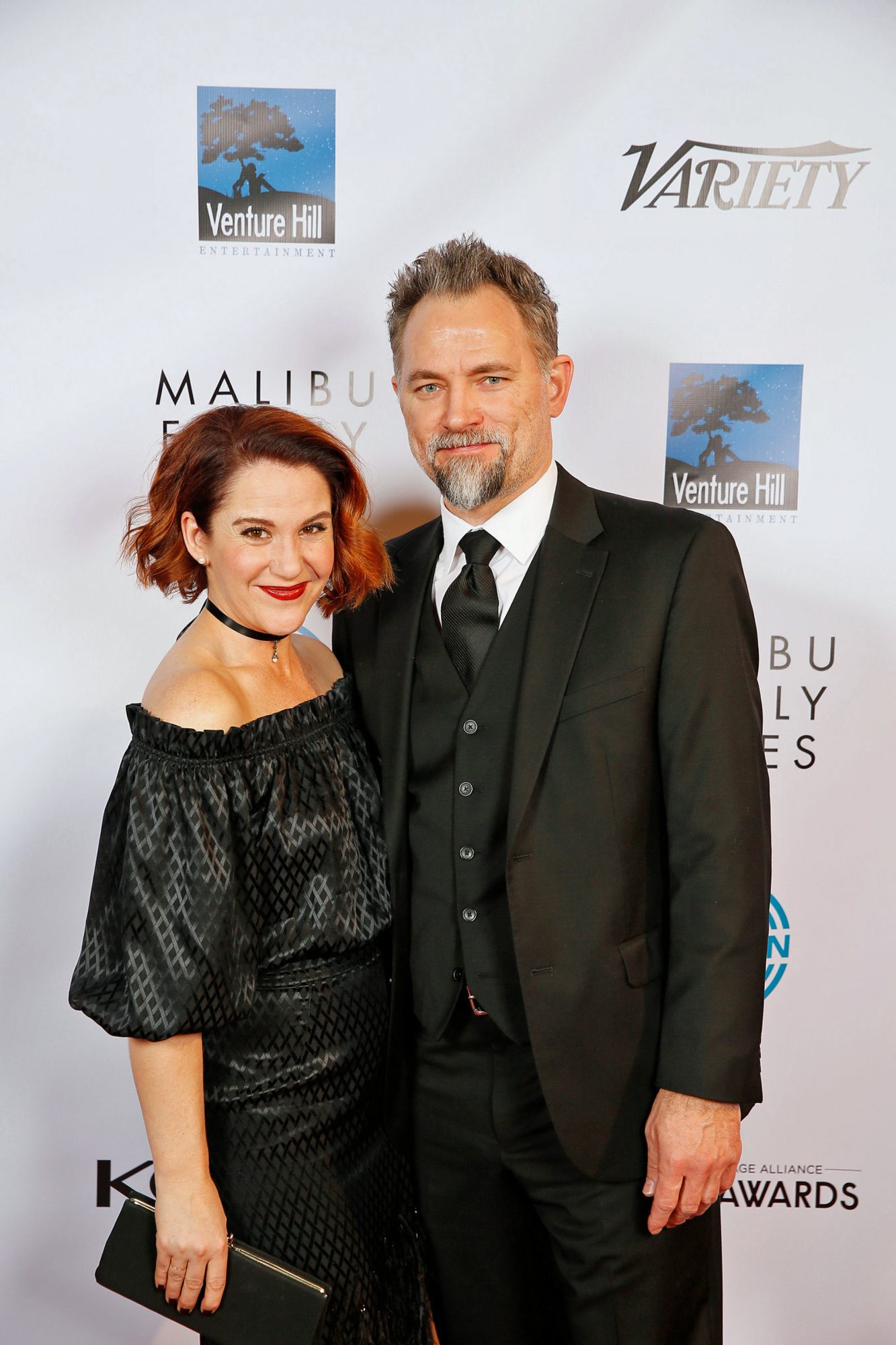 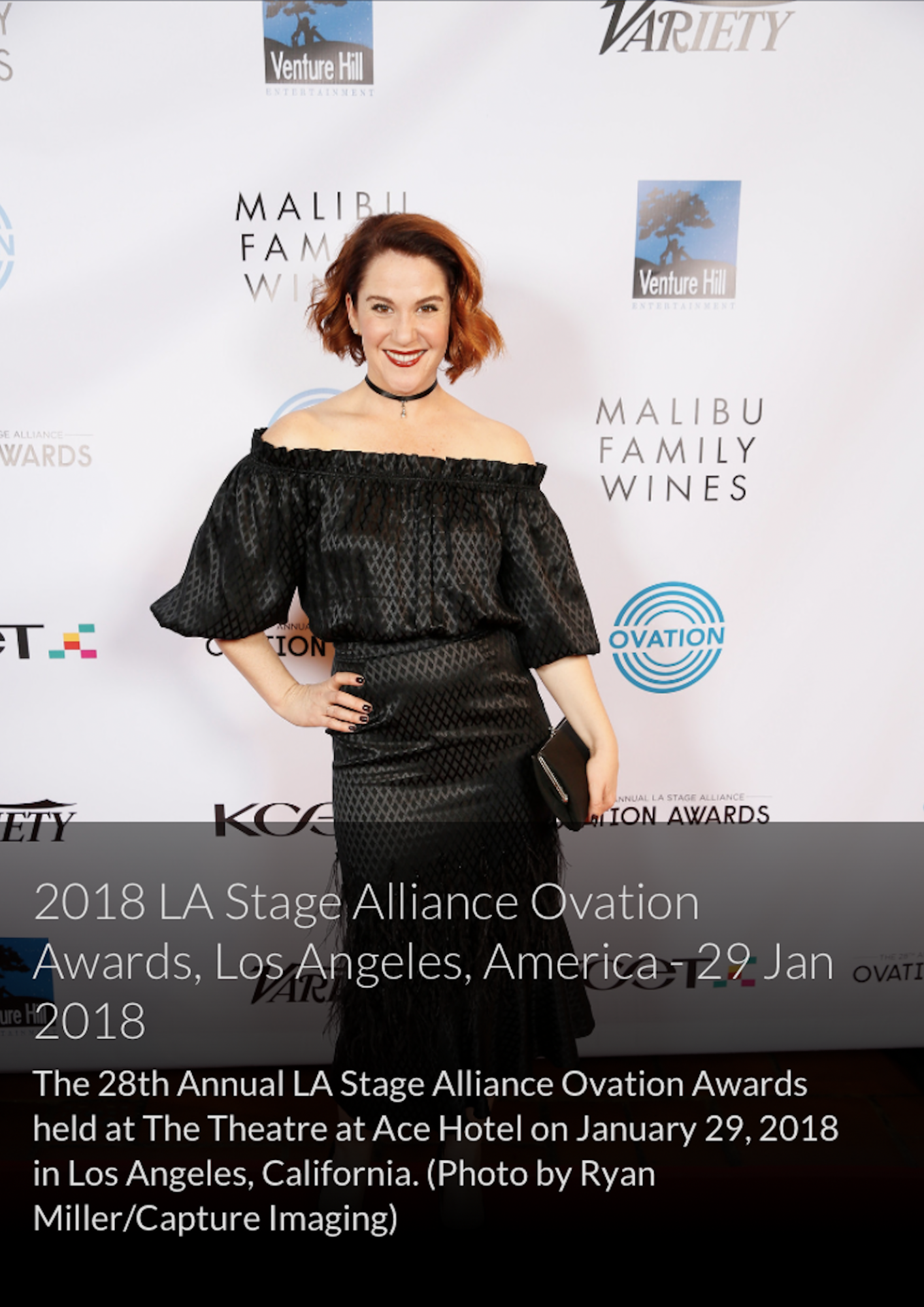 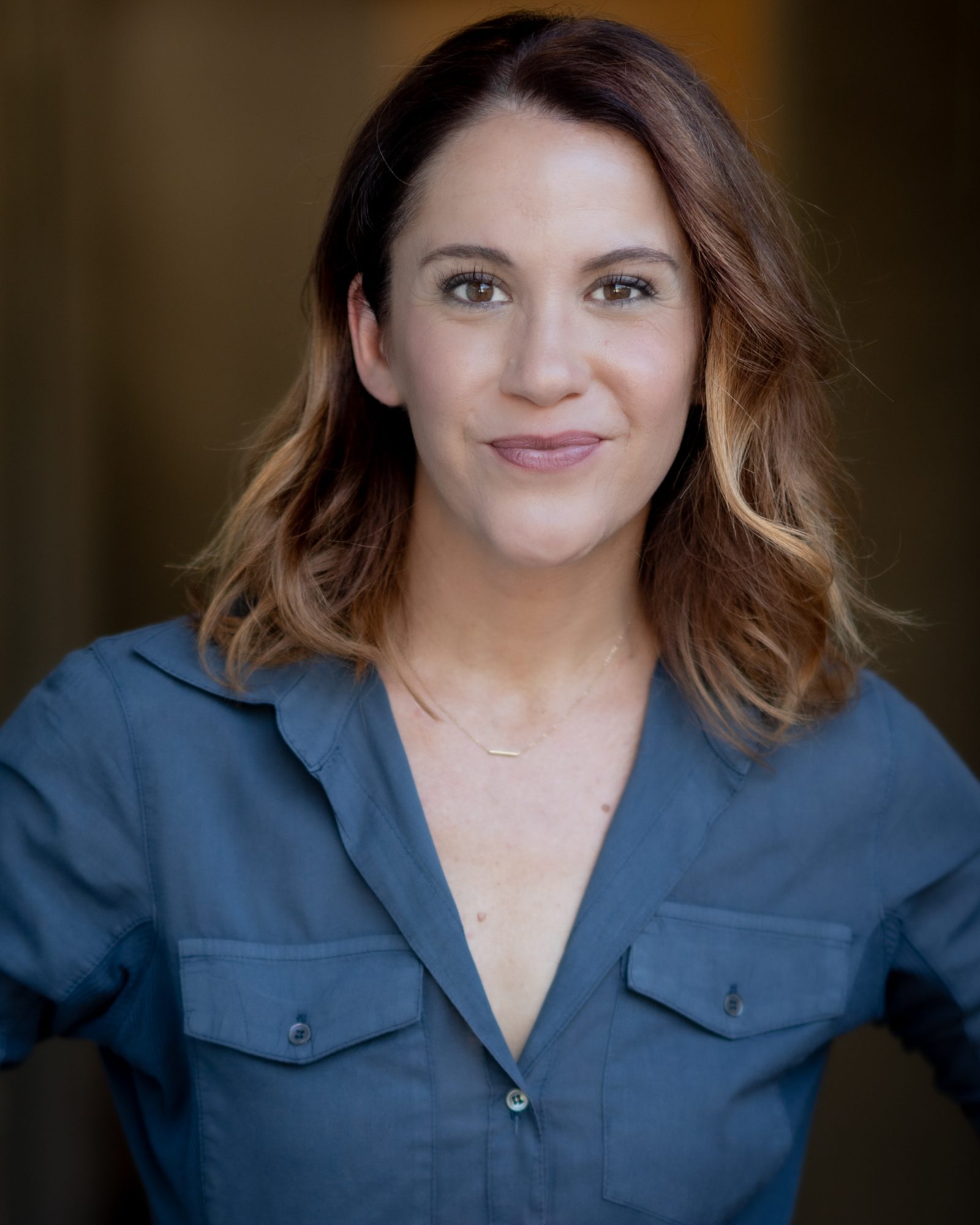 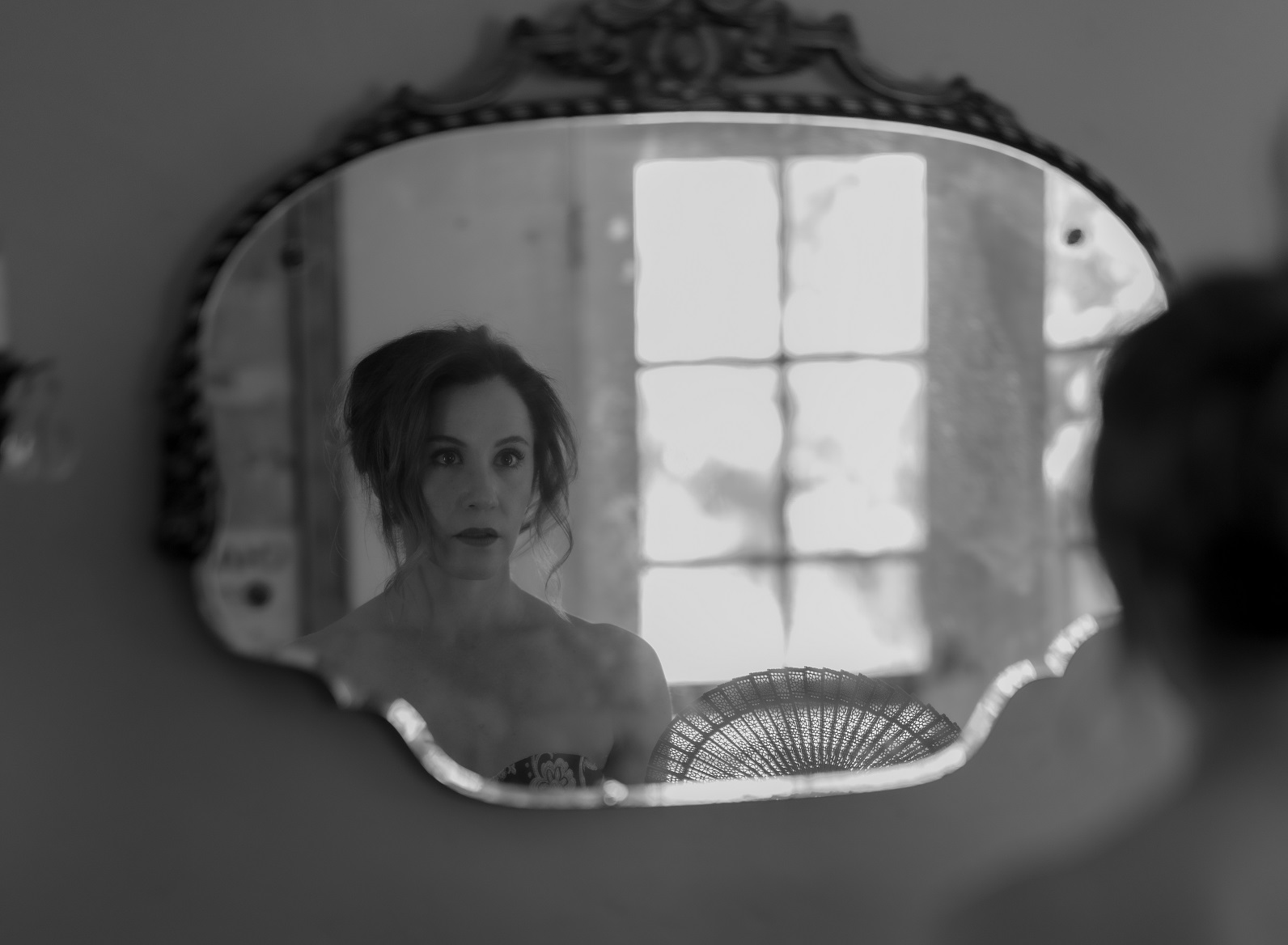 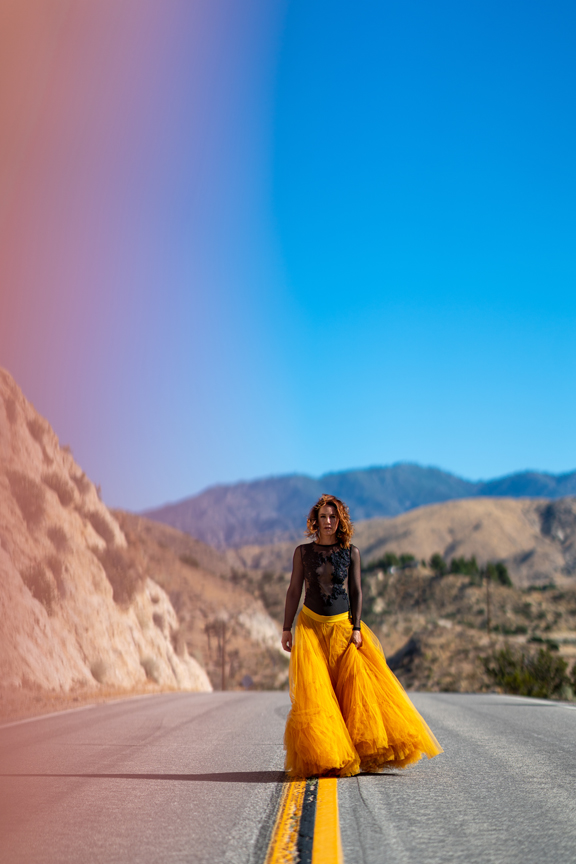 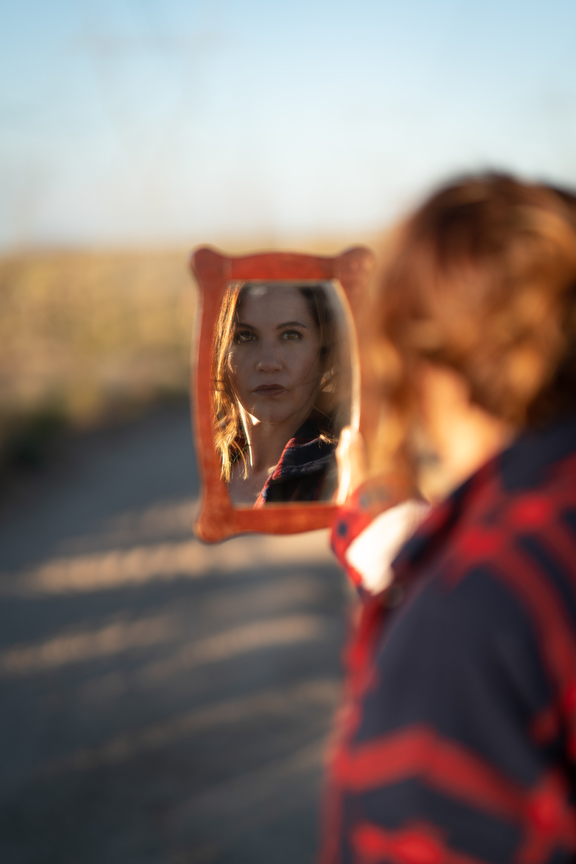 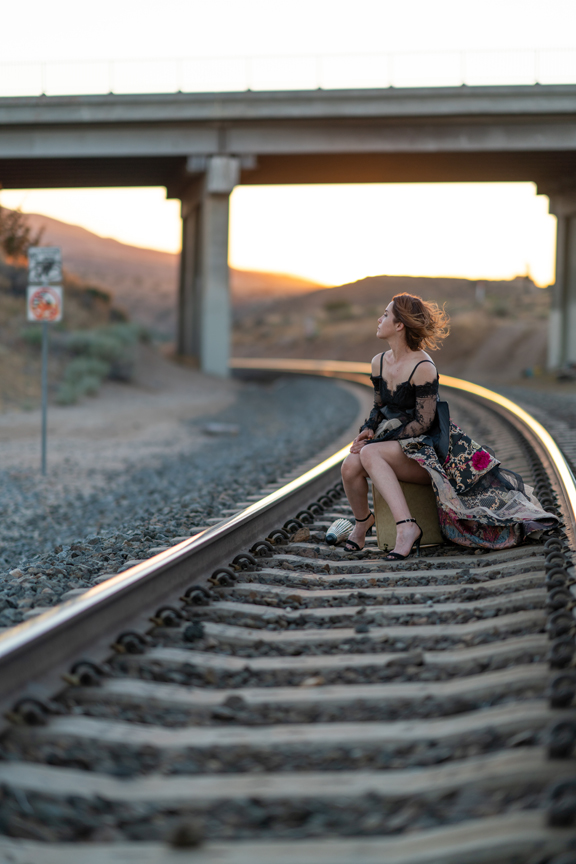