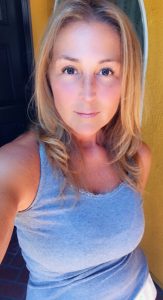 Today we’d like to introduce you to Fabiola Stevenson.

Fabiola, can you briefly walk us through your story – how you started and how you got to where you are today.
Today it is rare to find someone who’s career and experience has such a great variety of projects as Fabiola Stevenson has. This flexibility allows her to be a director, actress, producer, singer, and translator in both English and Spanish markets.

Born in Mexico City, Fabiola Stevenson arrived to the US in 1986. She had a very interesting and unique childhood, having a very famous mother who is in movies, soap operas, theater, etc, who couldn’t go anywhere without being recognized, and a very well-known father, whose amazing voice in Spanish was that of Adam West in “Batman”, Peter Graves, in “Mission Impossible”, amongst others, and a brother, whose voice was that of Michael J. Fox!!!

Growing up around that, left her no option but to become a “child actress”, starting her career doing voice overs, at the tender age of 9. Lending her voice to the character of Violet in “Charlie Brown”.

She also lent her voice to, Firestar in “The Adventures of the Amazing Spiderman”, Jem, in “Jem”, Olive Oil in “Popeye”, Jo (Nancy McKeon) “The Facts of Life”, Diana in “Dungeons and Dragons”, Kim Basinger “The Marrying Man”, Sharon Stone “Scissors” & “Jean Harlow documentary”, Kat (Annabeth Gish) “Mystic Pizza”, Disney’s “James and the Giant Peach” singing for Ladybug, several documentaries and industrial narrations and most recently, Doona Bae, on Netflix’s “Stranger”, Diane, Ana Spanakopita and Vanessa Geko on Netflix’s “Bojack Horseman”, Bella (Kristen Stewart) on the Twilight saga, and the voice of Melanie Laurent, on “Now You See Me”.

Directed Short Film “Ofelia” for 48 Hr Film Festival. The short was nominated for 17 awards, winning 8 of them, including “Best Film”, “Best Runner Up Director” and “Best Actress” (Beatriz Aguirre) The Film represented Los Angeles at the Filmpalooza Festival in Paris, France in March of 2018, and was an official selection of the “Short & Sweet Hollywood Film Festival”, and “The Los Angeles Brazilian Film Festival”.

Great, so let’s dig a little deeper into the story – has it been an easy path overall and if not, what were the challenges you’ve had to overcome?
It has been a smooth yet arduous road. I’m lucky to have had amazing life guides (my parents) who were in the industry, but still, you have to knock on many doors, and they don’t always open.

Tell us about your work – what should we know? What do you do best? What sets you apart from the competition?
My voice is my business! My voice is my superpower!

I specialize in the foreign language dubbing of feature films, TV series, commercials and audiobook narration.

I’m also a dubbing director, for Spanish and English. As well as a translator / ADR adaptor.

I’m very proud of the body of work I have accomplished, and that my voice has been and will be heard for generations to come.

We are all different, we all sound different, but being always reliable, professional and having a positive attitude, can set you apart from the rest.

What moment in your career do you look back most fondly on?
By far directing my parents on the short film “Ofelia”. It was a challenge to create it from start to finish in 48 hours, for the contest of the same name, and it turned out so beautiful. We were fortunate enough to win from among 132 other shorts, and went on to represent Los Angeles in Paris, at the Filmapalooza Film Festival. I consider it to be a highlight of my career, being the first film, I direct, (that’s not dubbing), but mostly for having done it with my parents, who unfortunately passed away within two years of filming. It’s the greatest gift life has given me, personally and professionally! 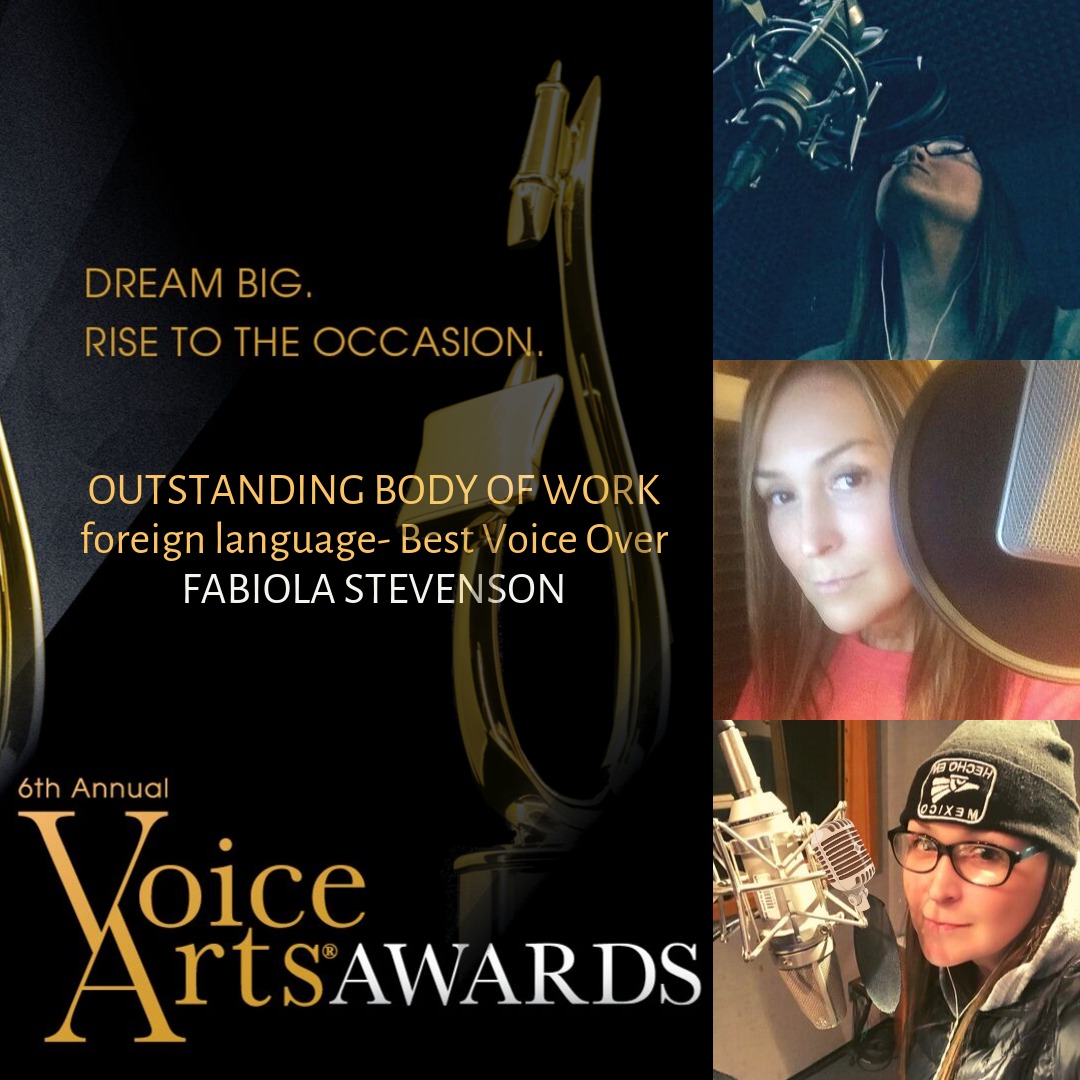 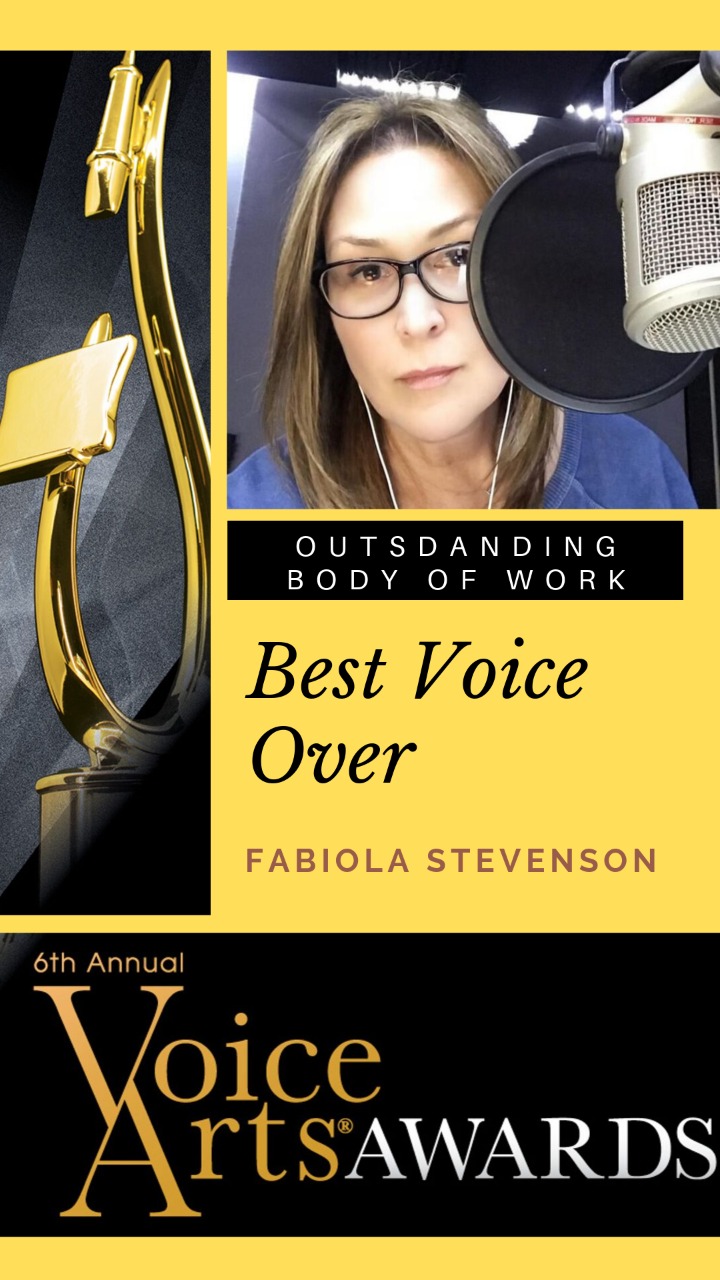 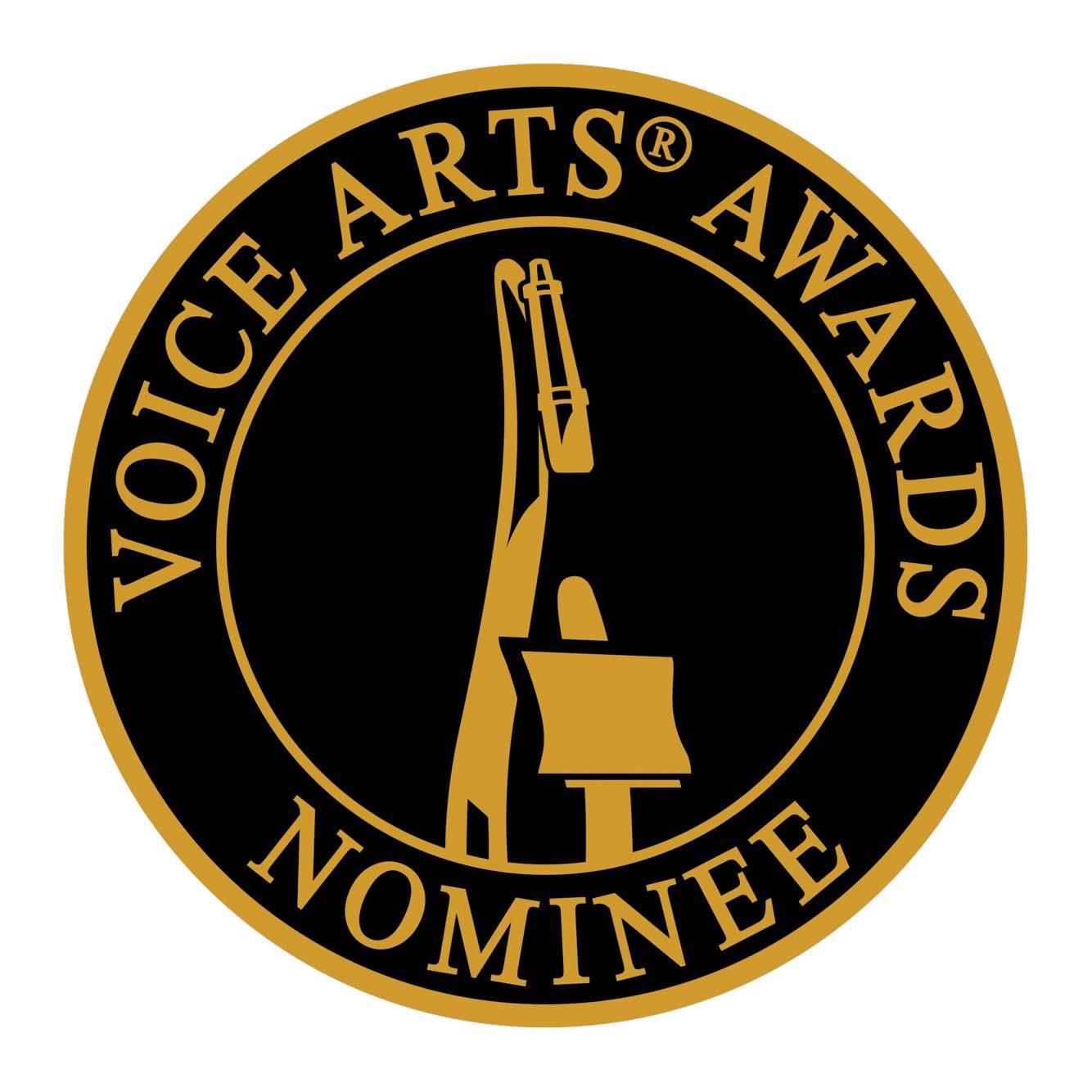 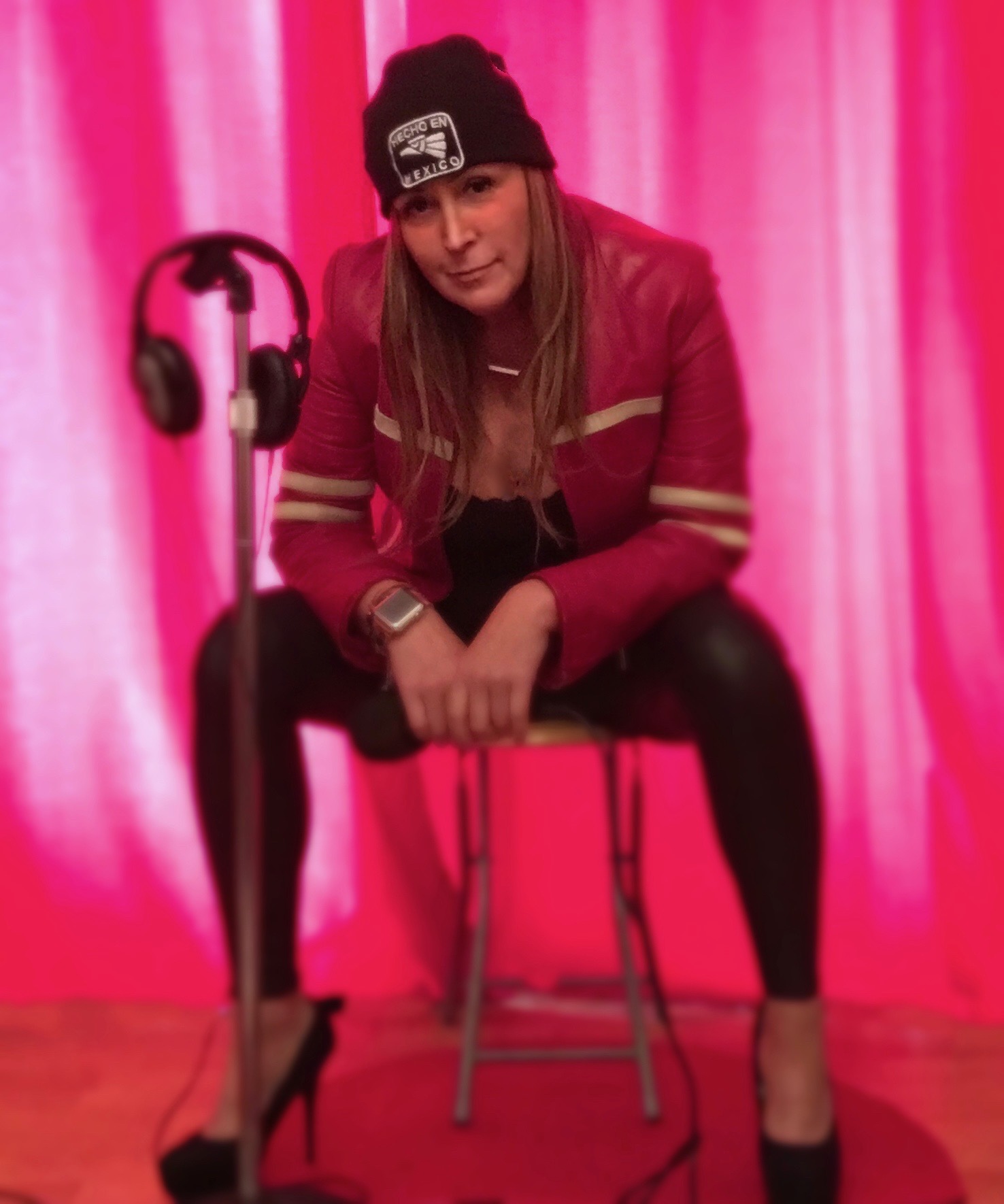 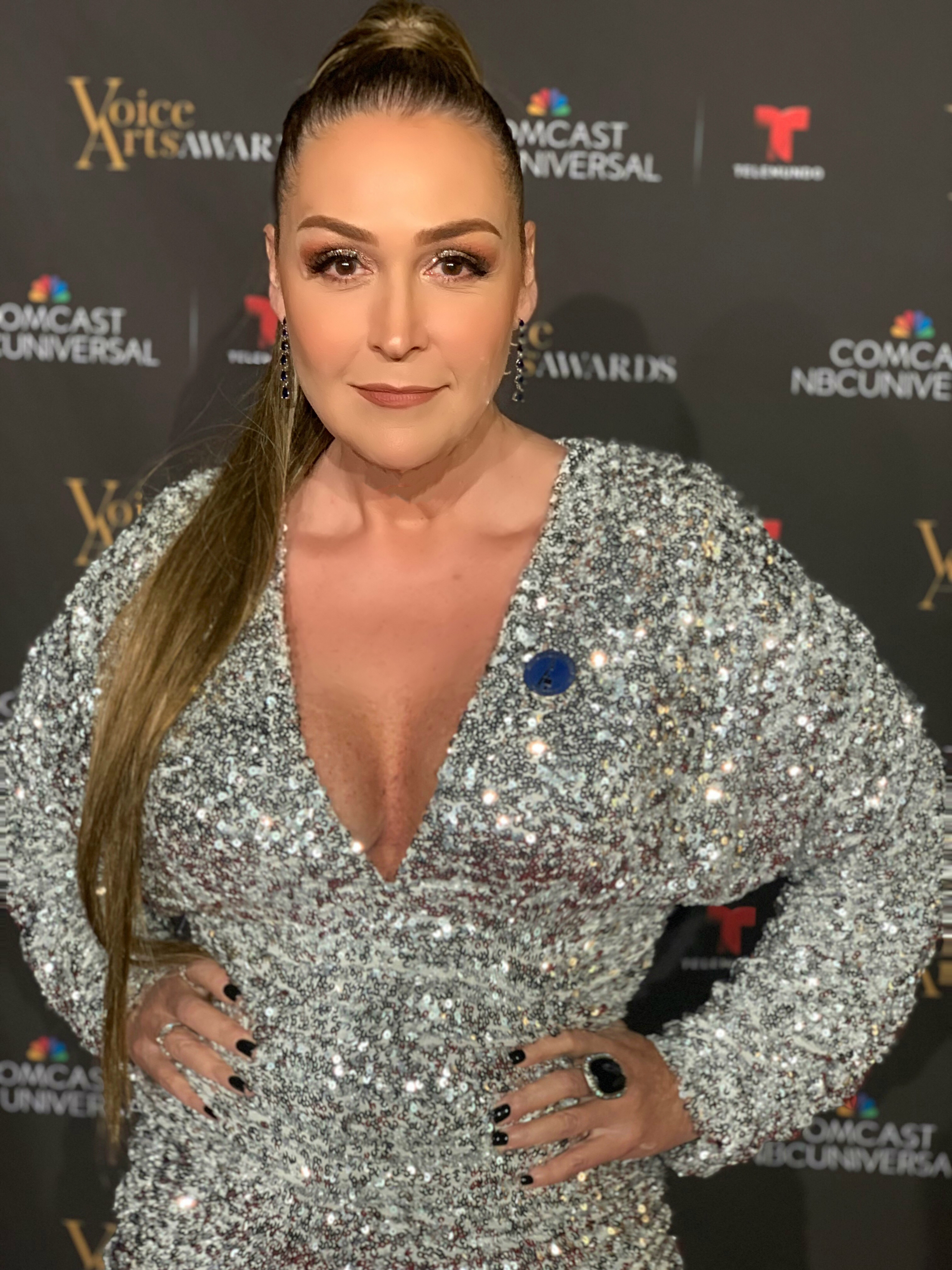 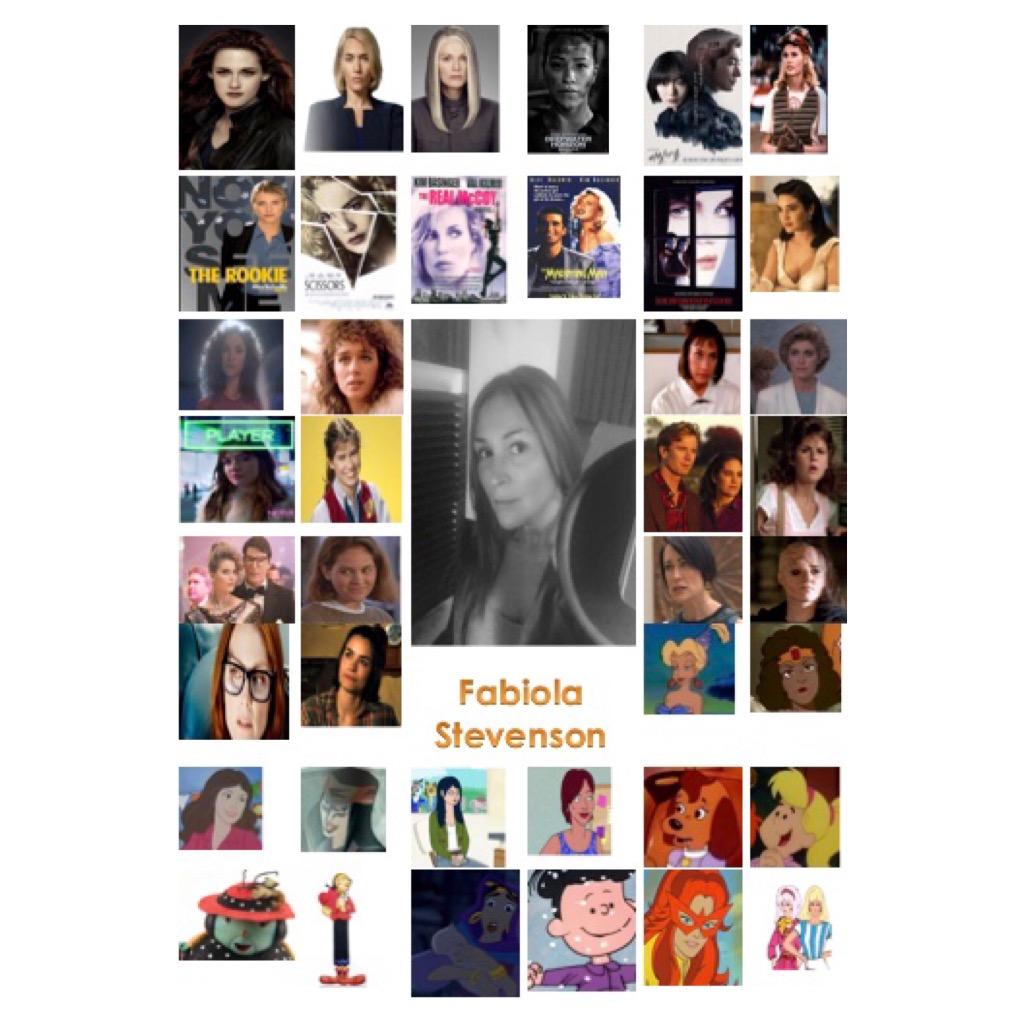 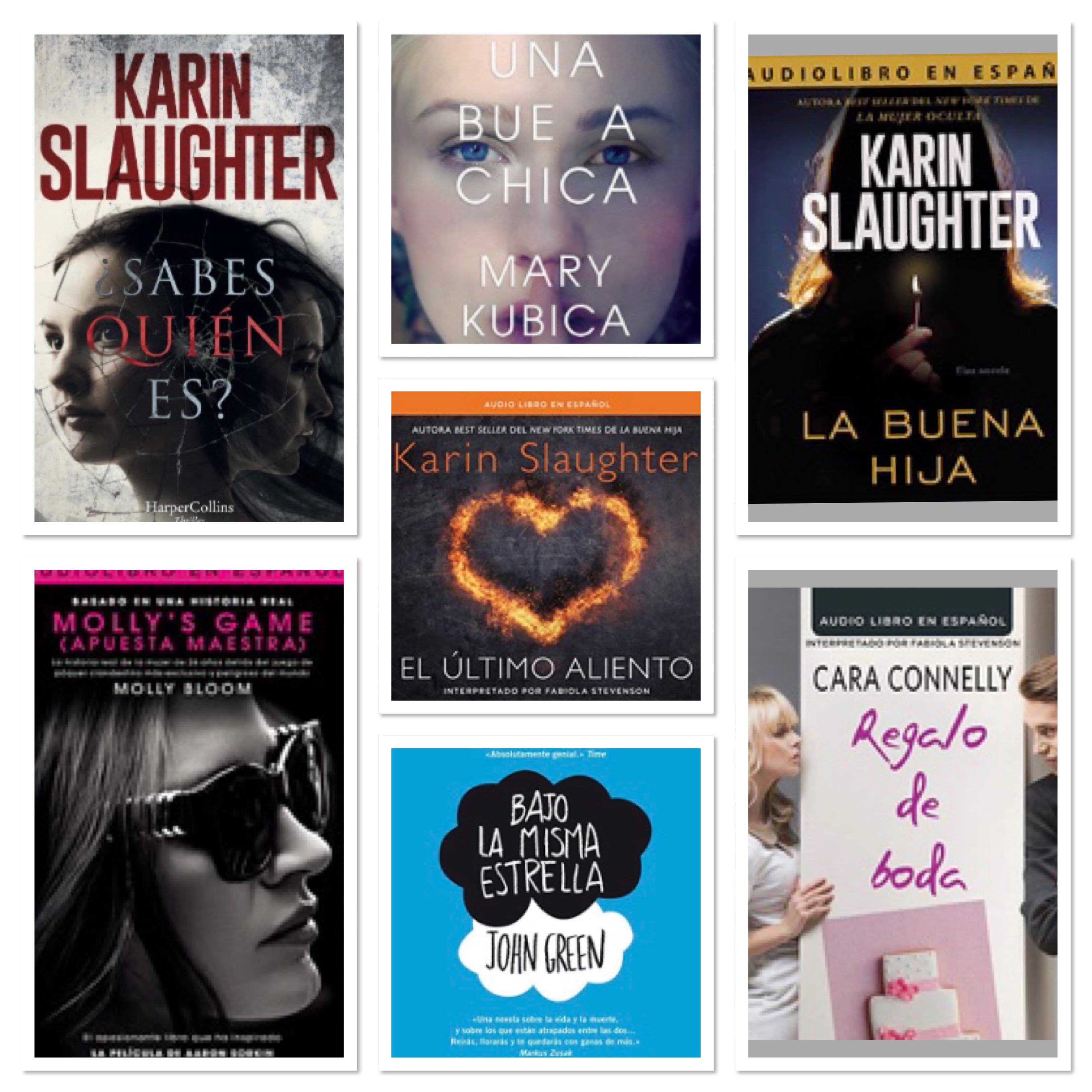