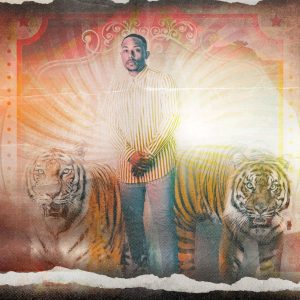 ​F.Y.I., a self-described hueman (a word he uses to describe people as colorful, multi-faceted and multi-dimensional) has released several projects. You can find him on all social media platforms at @fyipsalms. His first solo album, Yo! The Places You’ll Go became #1 on CMJ’s Hip Hop Charts topping major releases like Kendrick Lamar’s To Pimp A Butterfly at the time of its release.

Next he released, Age/Sex/Location, which became the #5 Most Added album on CMJ’s Hip-Hop Charts as well; garnering more attention to F.Y.I.’s hueman movement. His subsequent release was a EP titled F.Y.I. Invented Green, featuring videos for the songs “Trust Me” and “Legend of G.O.A.T.” In 2017, he released the social commentary driven album, ameriBLACKKK, featuring “These The Times (Don’t Judge)” that received praise from The Source, Respect Magazine, OkayPlayer as well as gained rotation on college radio charts and The Heavy Hitters on Shade 45. His next album, Herecember 20NOW, was released in 2018 and featured beats from Grammy winning producer, iLLMind. Currently, he released his latest project, Bounze Houze, in which F.Y.I. stars in a short film inspired by the music from the project. This short film is exclusive bonus content that fans can only access after a purchase of the album or limited edition merchandise from his merch store – thehuemanshop.ecwid.com.

F.Y.I. describes his style as life music. “The culture of hip-hop is in the music. I’m not just a rapper talking about the “game” of the rap music industry – you hear soul; you hear culture. All the triumphs, transitions and tragedies of life are all captured in my music,” he explains. It’s his charisma and passion for music that caught the attention of the European television network Eyeworks, leading F.Y.I. to star and co-host in a reality show called Holland in Da Hood. The show garnered a weekly 1 million viewership for the duration of the series. The anticipation for the show was so huge that when the first episode debuted it became the #3 trending topic worldwide on twitter, just below the NFL’s season opener. F.Y.I has also been featured on BREAL TV’s “The Dr. Greenthumb” hosted by B-Real of Cypress Hill as well as The HipHopDX webisode called “Hollywood Freestyles.”

His mantras continue to be “message over mayhem” and “walking by faith not by sight” which allows him to create a recipe of originality and creativity amongst the formulaic backdrop of pop music disguised as rap these days. Let that boy cook! – www.fyipsalms.com

We’re always bombarded by how great it is to pursue your passion, etc – but we’ve spoken with enough people to know that it’s not always easy. Overall, would you say things have been easy for you?
Being an indie rap artist means that most of your personal time and resources are used in putting out projects. This can be a challenge because you are still competing for the attention of listeners against major label backed artists with bigger promotional budgets to advertise their message via commercial radio, television, and other major media outlets. But I continue to have faith in my Lord and Savior, Yeshua, and how He ultimately gives me the wisdom, favor and strength to navigate the industry. I have seen some smaller victories along the way that are encouraging and reassure me that the biggest landmark victory and validation of conquering the music business is closer than it seems. Amen.

We’d love to hear more about your work and what you are currently focused on. What else should we know?
I’m a self-released artist under my company, F.Y.I. Enterprises. The specialty of the company is my music projects and limited edition merchandise that is designed to fit the aesthetic of the musical project that is being released at the same time. With this recent short film that was inspired by Bounze Houze my latest project; film may be in the horizon as well.

The vision for F.Y.I. Enterprises is to be the umbrella for media that includes music and film and helping other artists similar to my style.

What were you like growing up?
I was good student. 4.0 GPA usually. Honors classes etc. I definitely fell in love with sports like basketball, football and soccer. Sports fueled my competitive nature and drive to win at an early age. My soccer teams were some of the best in my city so I got accustomed to working hard and seeing the results of that hard work on the field with wins and trophies. I was also a creative kid. Acting out scenarios, making my own movies, singing along to my favorite songs on the radio, creating short stories. You name it creatively; I was drawn to it since a young’n. I also was an avid reader and still am especially historical things. I was intrigued by world leaders and the history of the world. Just a people lover. I also like to clown and not take myself or others too seriously. I’m not a fool, but at the same time since I was a kid I knew laughter was medicine to my soul. All these things were apart of me but since I was nine years old, hip-hop has been the soundtrack to all these other aspects of my life whether it was school, sports, or home life. 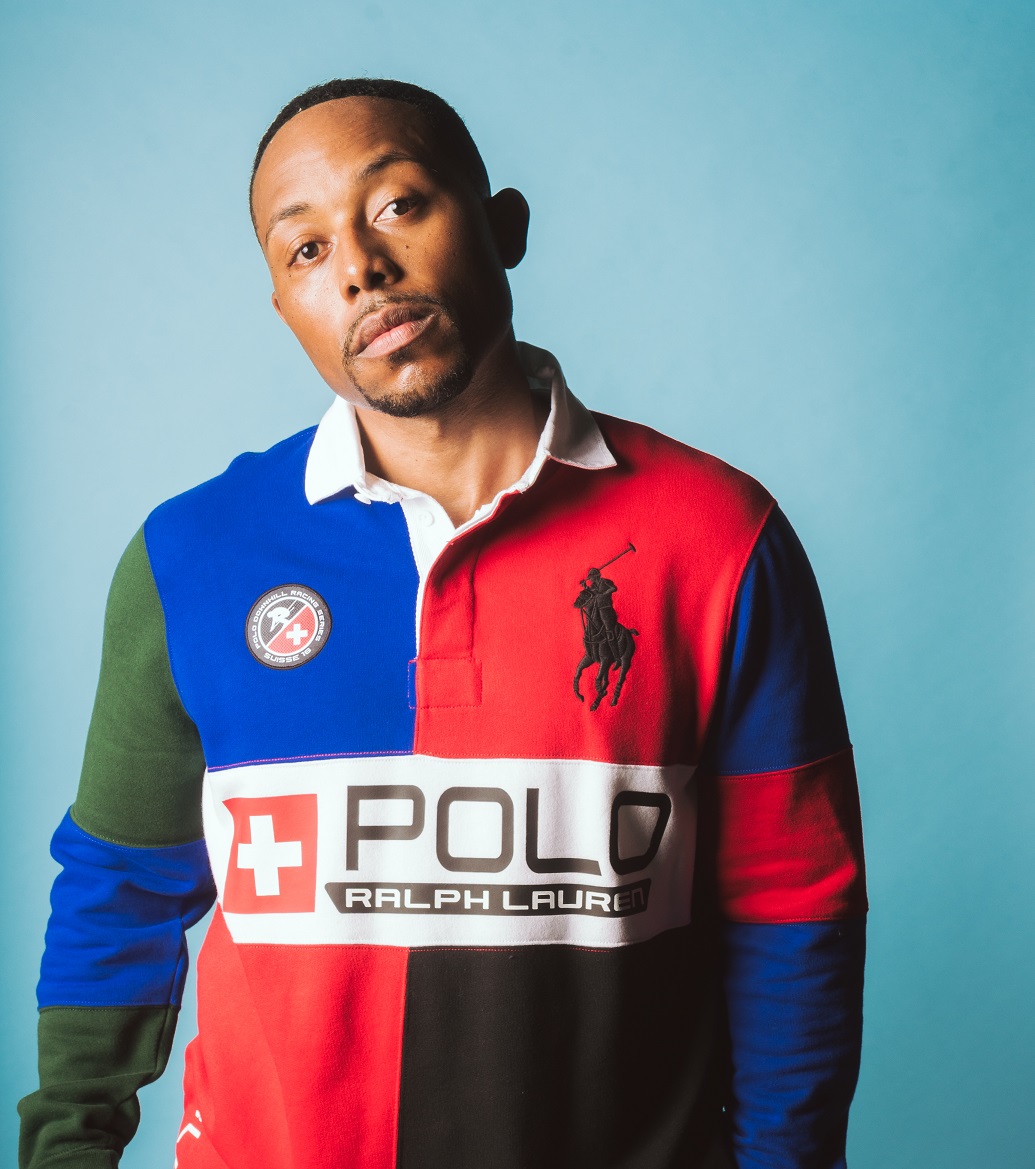