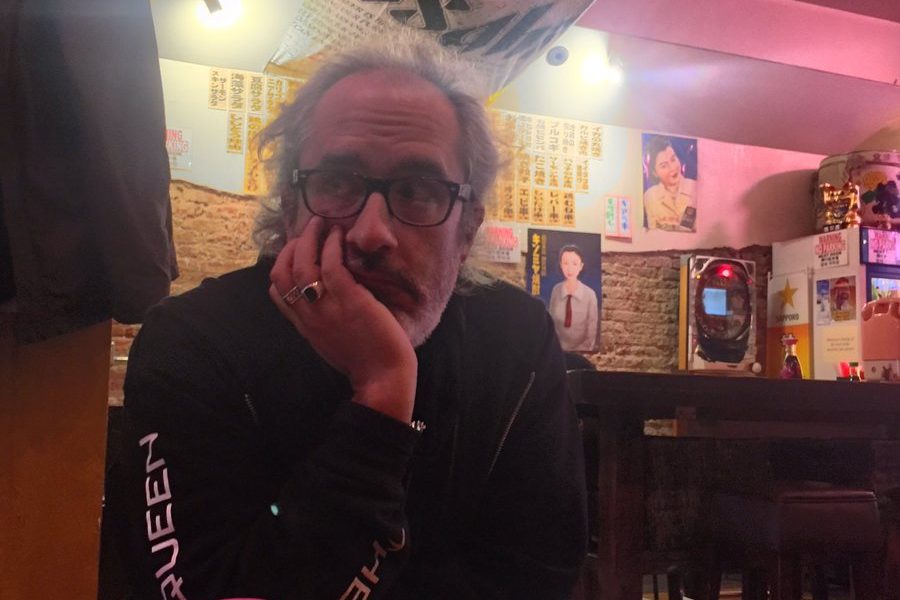 Today we’d like to introduce you to F.J. DeSanto.

So, before we jump into specific questions, why don’t you give us some details about you and your story.
I was originally one of those die hard New Yorkers who vowed to never leave, let alone live in Los Angeles. The New York I inhabited was quickly becoming a memory and it became like a relationship that had run its course. It was a great chapter of my life and I can’t ever escape being a born and bred New Yorker…but it was obvious musicians and music I liked and was inspired by were all here in LA.

Has it been a smooth road?
Before moving, I had been bouncing back and forth between coasts, which allowed me to plant seeds here in advance of my relocating. Thus, I had a good network of musicians and places by the time I got here, making it an easier transition. This new set up, and advances in technology allowed me to start Trade Secrets with a fresh slate and collaborators who are in various parts of the world.

Please tell us about Trade Secrets.
Trade Secrets came out of me being stuck home recovering from Stage 3 Cancer. I was laid out from the chemo and found myself dreaming about music. The only thing I could focus on were the sounds, lyrics, etc.. I found solace in working on music and it evolved into something I never expected. There was initially no plan, no strategy. It’s less a band than it is a collaboration between a bunch of trusted friends who I have been working with for years. It led to a record deal and an ongoing project that continues to grow.

Is our city a good place to do what you do?
LA has a great collection of musicians and I think its diverse range of talent has led to me discovering people and places I could never find anywhere else. Maybe someday this can grow when there’s a proper transit system. 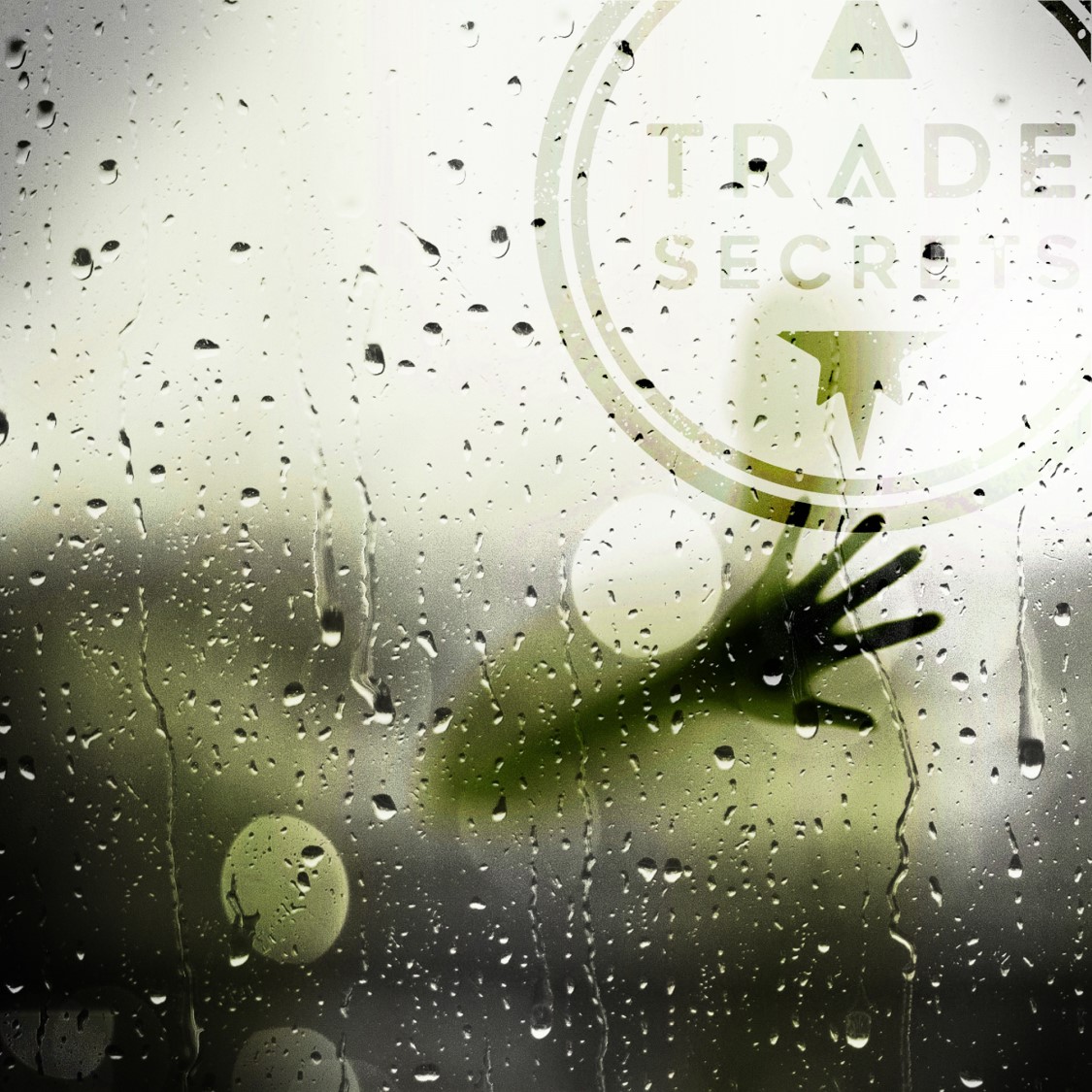 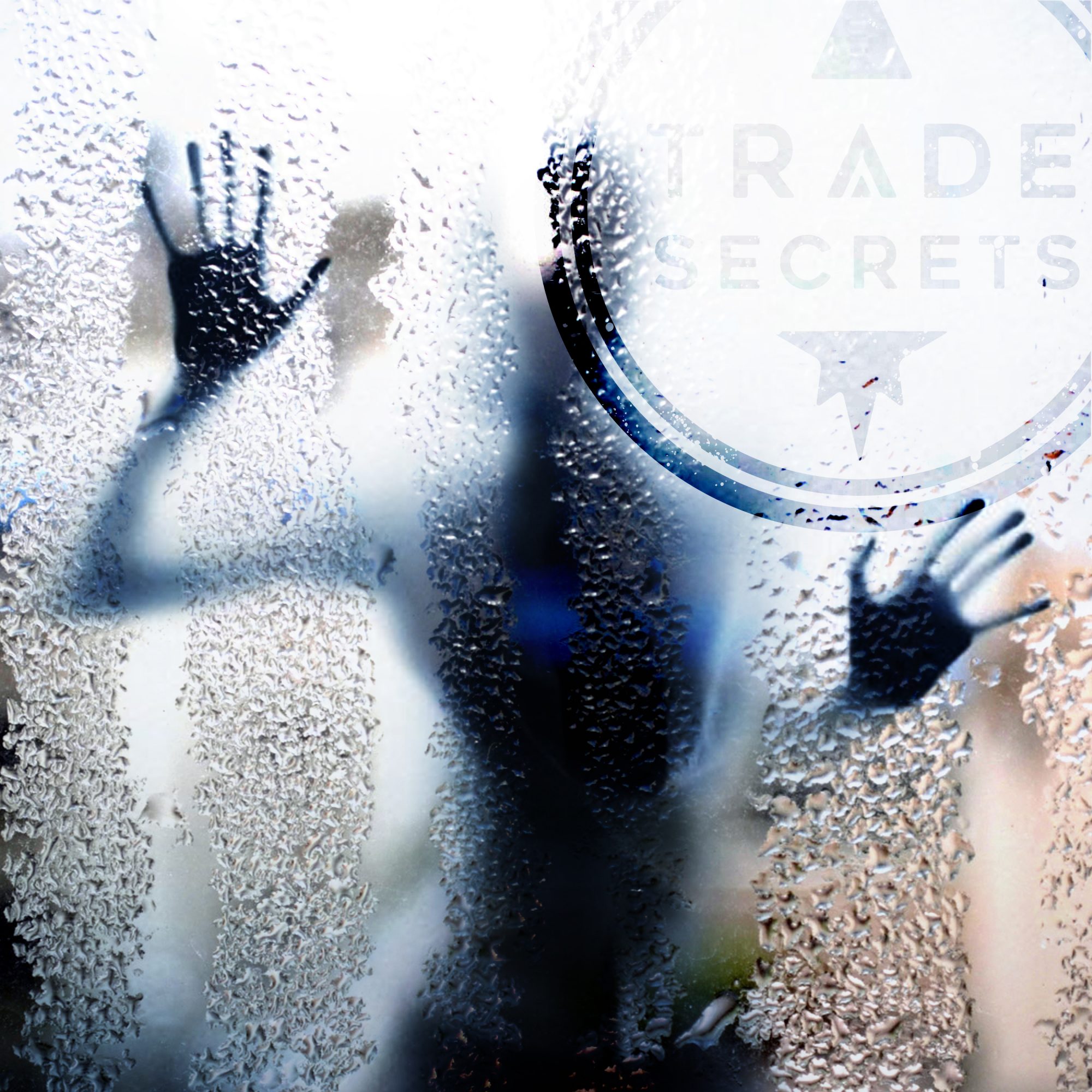 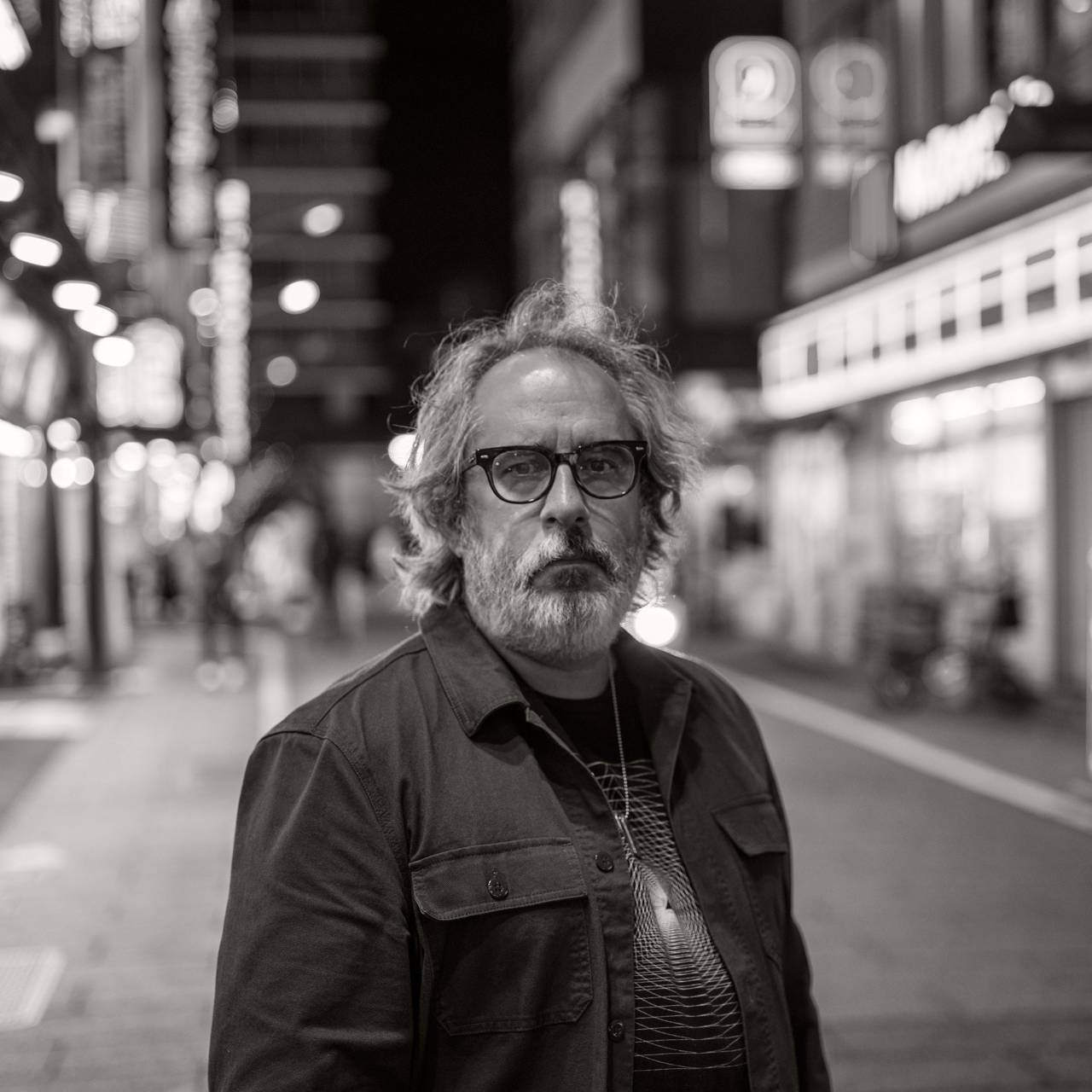 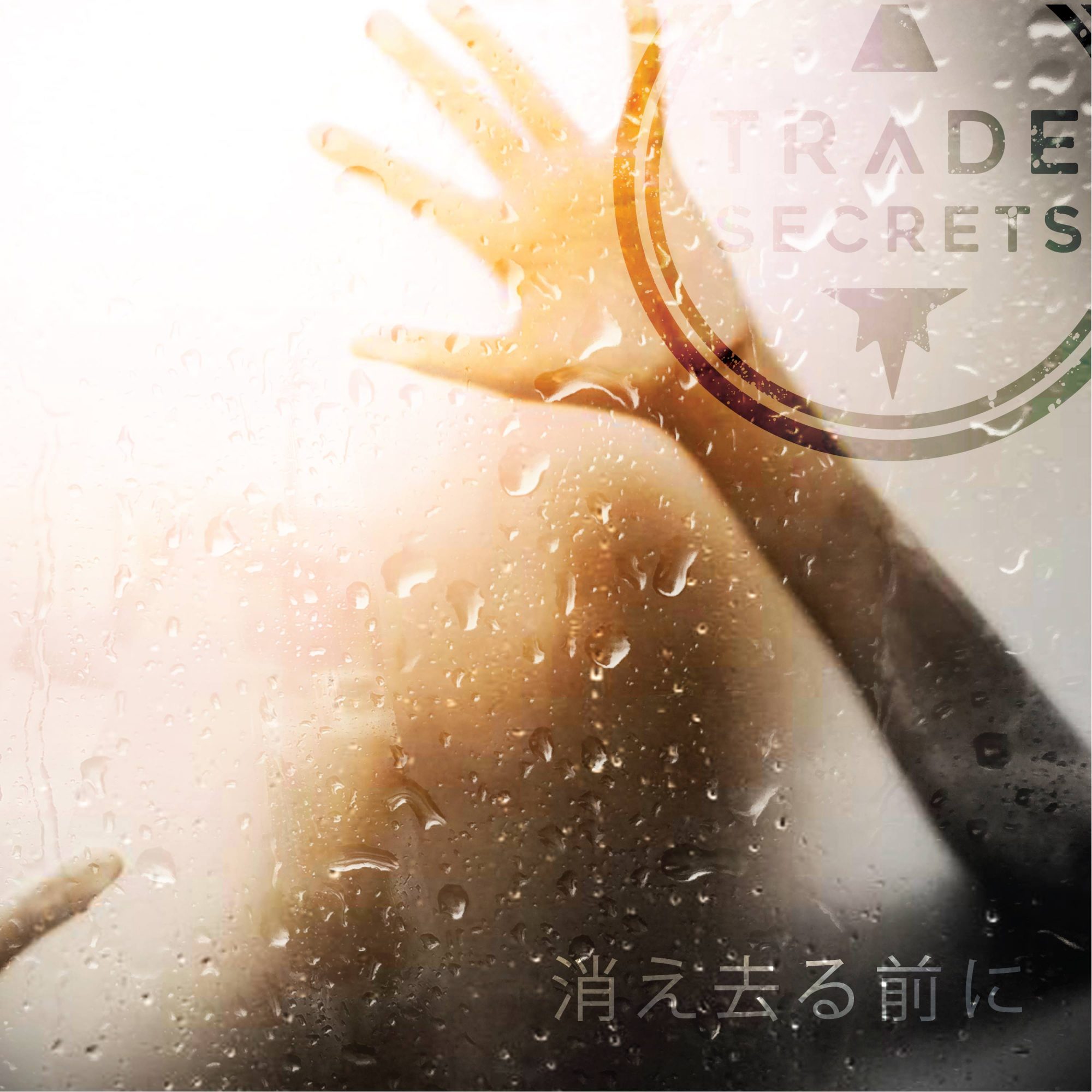