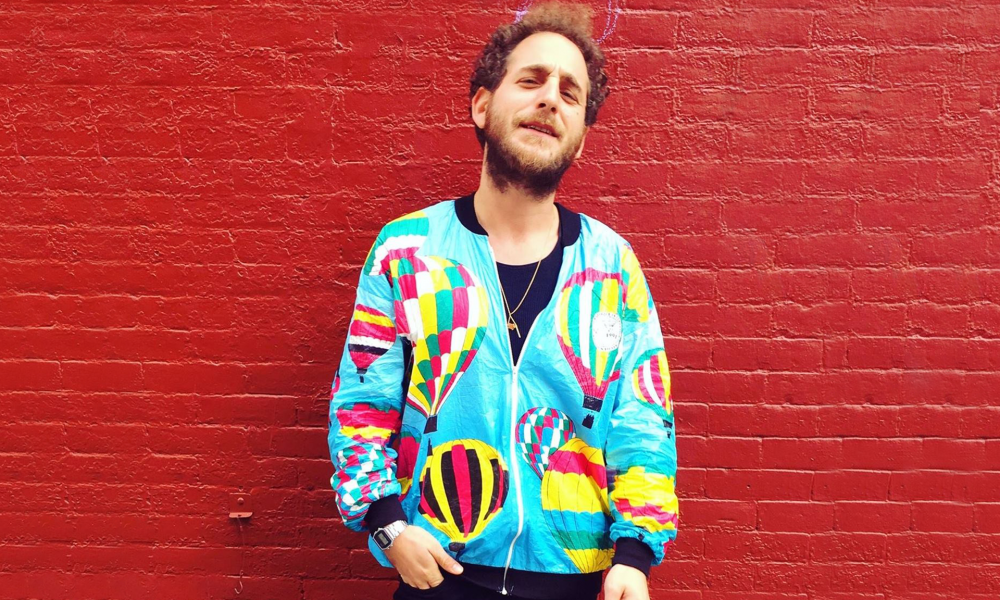 Today we’d like to introduce you to Eyal Resh.

Eyal, can you briefly walk us through your story – how you started and how you got to where you are today.
I was born and raised in Israel. After graduating with excellence from the film department at the Thelma Yellin High School of the Arts in Tel Aviv, I was recruited to the Israeli Air Force and became a Director in the Film Unit of the force.

It was the best practical university I could have asked for. I directed very big productions. I stood on set every day and gained tones of experience. But the creative aspect was lacking, of course.

When I was dismissed from the army, I knew there’s a lot about cinema I still don’t know. I’ve decided to apply for the graduate program at CalArts. I got in directly to the MFA despite not having a bachelor degree.

I left Israel and moved to Los Angeles.

And I’m still involved with it to that day (LA).

I’m currently based in LA and work in NY and Tel Aviv as well.

We’re always bombarded by how great it is to pursue your passion, etc – but we’ve spoken with enough people to know that it’s not always easy. Overall, would you say things have been easy for you?
My life choice is one that comes with a lot of sacrifice and struggle, as well as fulfillment and happiness. But since there is no other route I see myself taking, I’m learning more and more to embrace both of ends.

Most of the difficulties revolve around being in a different country, culture, speaking a different language and on top of that trying to make my vision happen in LA’s competitive and excellent environment.

Tennessee Williams, who is one of my most prominent idols said:

“But once you fully apprehend the vacuity of a life without struggle – you are equipped with the basic needs of salvation”.

Every struggle I go through end up making me a more rounded, wise and empathetic person. It helps me discover more facets of the human condition, which is what I explore mostly in my creation. And so I feel obstacles are good challenges in disguise,

So let’s switch gears a bit and go into the Eyal Resh story. Tell us more about the business.
I’m a live-action and animation filmmaker. And I sometimes prepare actors for auditions (reach out if you’re interested!). I’m mostly comfortable with thinking of new ideas, making them happen, and crafting compelling performances. For the other assets that I’m less strong in- I collaborate with amazing people who complete me,

I’ve realized that most of my stories explore the human condition through themes revolving around intimacy, sex, and communication.

These three ideas provide an endless supply of substance to my imagination and they never seize to fuel my curiosity. I live them and create them. Both in my private and professional lives (though there isn’t much distinction between the two, sometimes unfortunately so).

I’ve also realized that LIGHT is always treated as a character in my work.

BOYS, my thesis film tells the story of two adolescent boys who discover their sexuality for the first time. It is based on my own experience and in many ways, it’s the story that propelled me to make films. The film had a successful festival run which included the Viennale, LA Film Festival, Outfest and more. It also got distribution by Peccadillo Pictures. It has more than 1M views from all over the world and is available on Vimeo on demand and soon on Amazon Prime.

Here is the trailer:

I sometimes direct animation as well, though it less my forte. I find it a beautiful and liberating medium, specifically when portraying memory. I took some basic animation and color classes at CalArts and I always knew I will one day tell stories in this fashion. I recently directed 16 minutes of animation in the documentary ASK DR. RUTH. The animation portrays her childhood memories from 65-80 years ago. The film premiered at Sundance and Tribeca 2019. It was distributed in theaters by Magnolia Pictures and is currently streaming on Hulu. Here is the behind the scenes Hulu created about our process:

It is about a Deaf couple who discover they are pregnant for the first time and is mostly in sign language. Lauren is one of the most amazing artists I had worked with. She was recently cast to be the first Deaf superhero on a Marvel film. I’m very proud of here.

I’m also in the process of pitching a TV show I’ve developed for the last 4 years. It tells the stories of people trying to connect in the random reality of online dating. Here’s a sample:

Has luck played a meaningful role in your life and business?
I certainly believe in luck, but I don’t assign a special role for it in my life. I see it like karma- it’ll come to you if you’ll not rely on it and if you work hard to achieve what you believe in. 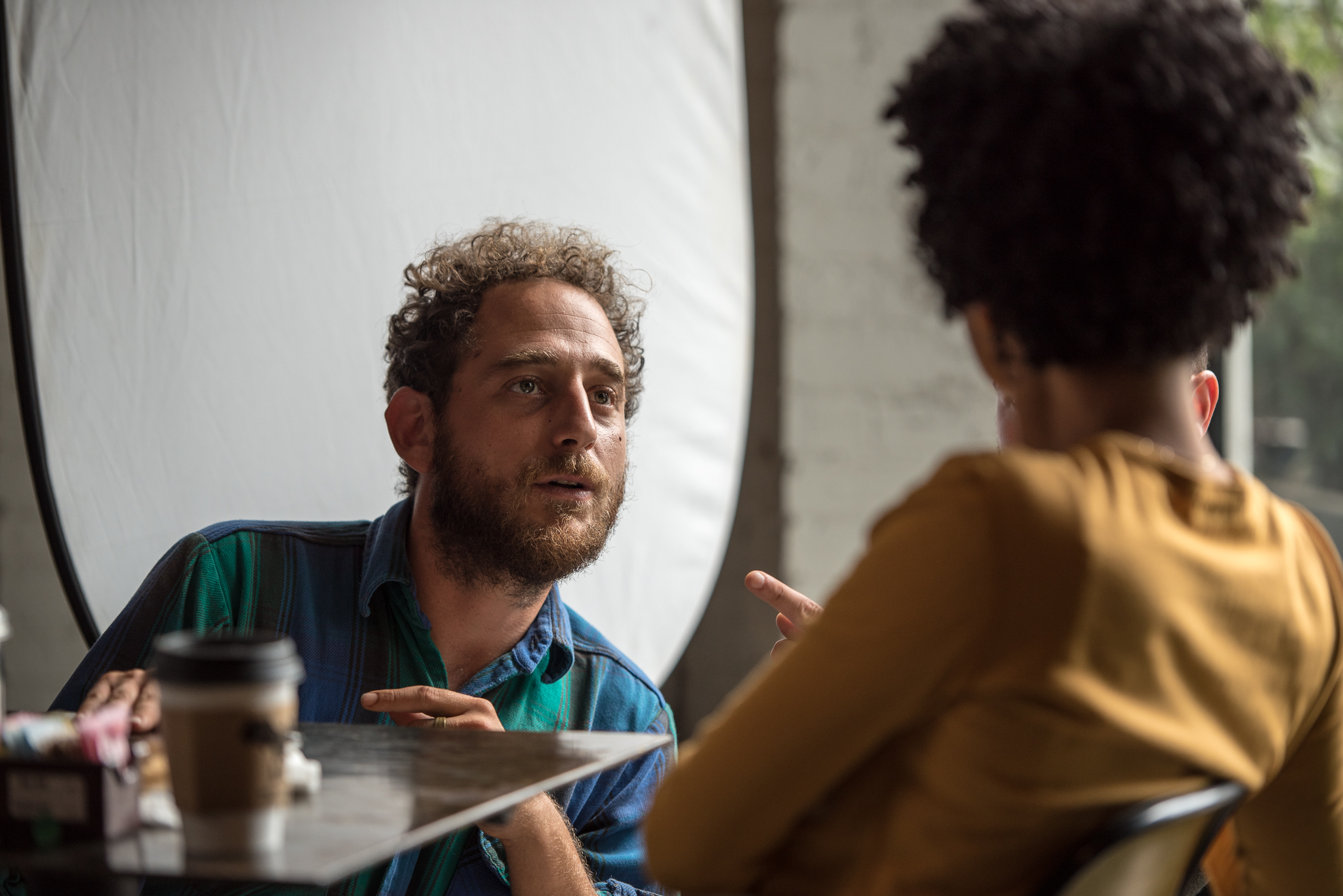