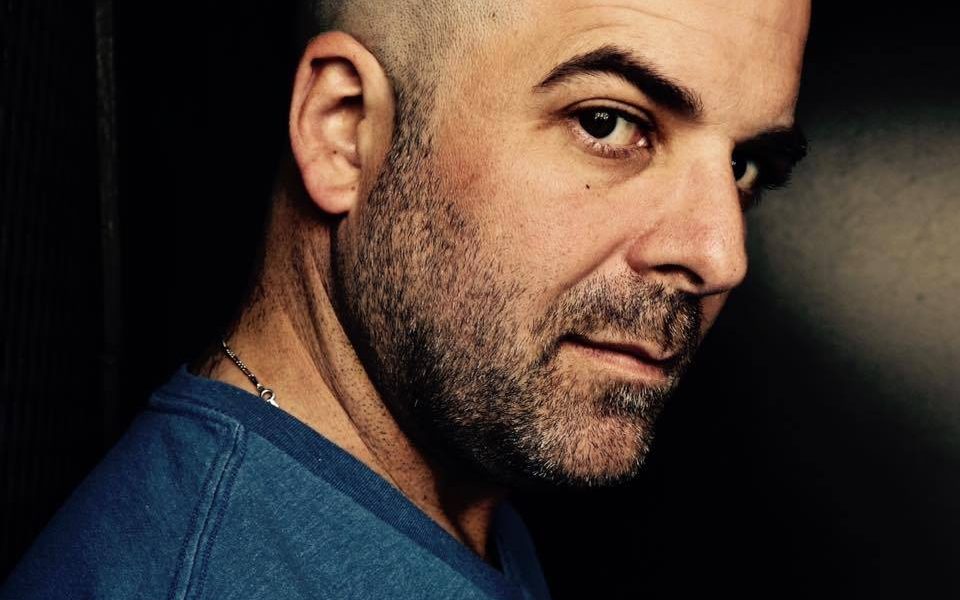 Today we’d like to introduce you to Scott Trimble.

Scott, please share your story with us. How did you get to where you are today?
I am a Hollywood location scout on such franchises as Star Wars, Star Trek, Marvel, DC, Transformers, Terminator, Fast & Furious, Jurassic Park, Planet of the Apes, Mission: Impossible, and many more. That means, I am the guy who goes out to find and photograph real-life locations that will eventually appear on screen. Once they’re officially chosen by the director, I handle all of the logistical needs to actually film at all of these places.

I got into this in a roundabout way. I started out at U.C. Berkeley in pre-med, but eventually graduated with a degree in archaeology. Rather than continue to grad school, I opted to go into the film industry. I had worked in cable access TV since 12 years old and as a background extra in Hollywood movies since 13 years, but now I switched gears and started interning at the Oakland Film Commission. That introduced me to location scouting.

I began my career in the San Francisco Bay Area and then moved to Los Angeles. From here, I have location scouted not only around the country, but all over the world. Some highlights have included Alaska, Washington DC, Florida, Utah, Pennsylvania, South Dakota, South Korea, Georgia (the country), Jordan, Iceland, Finland, Spain, Costa Rica, and French Polynesia. But I also intimately know Los Angeles County, from the most obscure places to the most iconic, from deep underground to the tops of the tallest skyscrapers. I truly do love L.A.

Great, so let’s dig a little deeper into the story – has it been an easy path overall and if not, what were the challenges you’ve had to overcome?
The film industry can be tough to get into, and so can location scouting. Though we exist in every major city around the globe, there are probably only a few thousand of us worldwide who work consistently. We are freelance, so we generally have to be able to move with the ups and downs of the studios and the economy.

The job requires us to not only deal with Hollywood film people but also everybody else in the general public since we basically act as the intermediaries between both in order to successfully film out on location. We deal with jurisdictional red tape, inclement weather, traffic, lack of parking, environmental restrictions, angry neighbors, paparazzi, last-minute schedule changes, over-the-top stunts, and special effects explosions done on city streets. And every show’s needs are going to be different, so we can never predict what challenges we are going to face.

Please tell us about Extremophiles Inc.
I mostly work in feature films and TV shows, but I also work in commercials, print ads, video games, theme park rides, virtual reality, documentaries, and pretty much anything else that ever needs to go shoot at a real-life place. My phone database and photographic archives are vast — at least 25,000 locations and growing — which helps me get a fast jump start when I’m just beginning a new project. I also seem to specialize in science-fiction and adventure projects, not just because they’re my favorites, but because they have the most ambitious needs. We always need to be able to come up with new creative ideas for, say, alien planets or places to crash an airplane.

My company is called Extremophiles Inc., but that is mostly the conduit through which I work at all of the major production companies and studios. My most recent projects have been through Disney, CBS, 20th Century Fox, Paramount Pictures, Amazon Studios, Universal Studios, and Warner Bros. I am a member of Hollywood Teamsters Local 399 and I am a founding member of the Location Managers Guild International. I also run annual location scouting discussion panels at Comic-Con International in San Diego, California.

Do you look back particularly fondly on any memories from childhood?
I grew up in San Rafael, California, just north of San Francisco. My parents were fantastic about taking my little brother and me on cruises and road trips, thus instilling the wanderlust that led to my career as a location scout. When I was 10 years old, for example, I first visited Alaska, a place that I would return to multiple times as an adult to location scout for the Star Trek and Star Wars franchises. When I was 12 and 16 years old, I went on Boy Scout trips to Virginia and Washington DC, places that I would go back to scout for Mission: Impossible.

I’ve now visited all 50 states of the U.S.A. (all but 3 of them more than once) and I also have a unique tradition of going to a different U.S. state on every New Year’s Eve since Y2K. It’s been 20 years now, so only 30 more to go! These accomplishments would probably not have happened were it not for the early childhood vacations. I am married to opera soprano Melinda Ehrlich and together we have two 1-year-old twin boys, so it’s important to me that we similarly give them opportunities to see greater Los Angeles County, this vast country, and beyond. 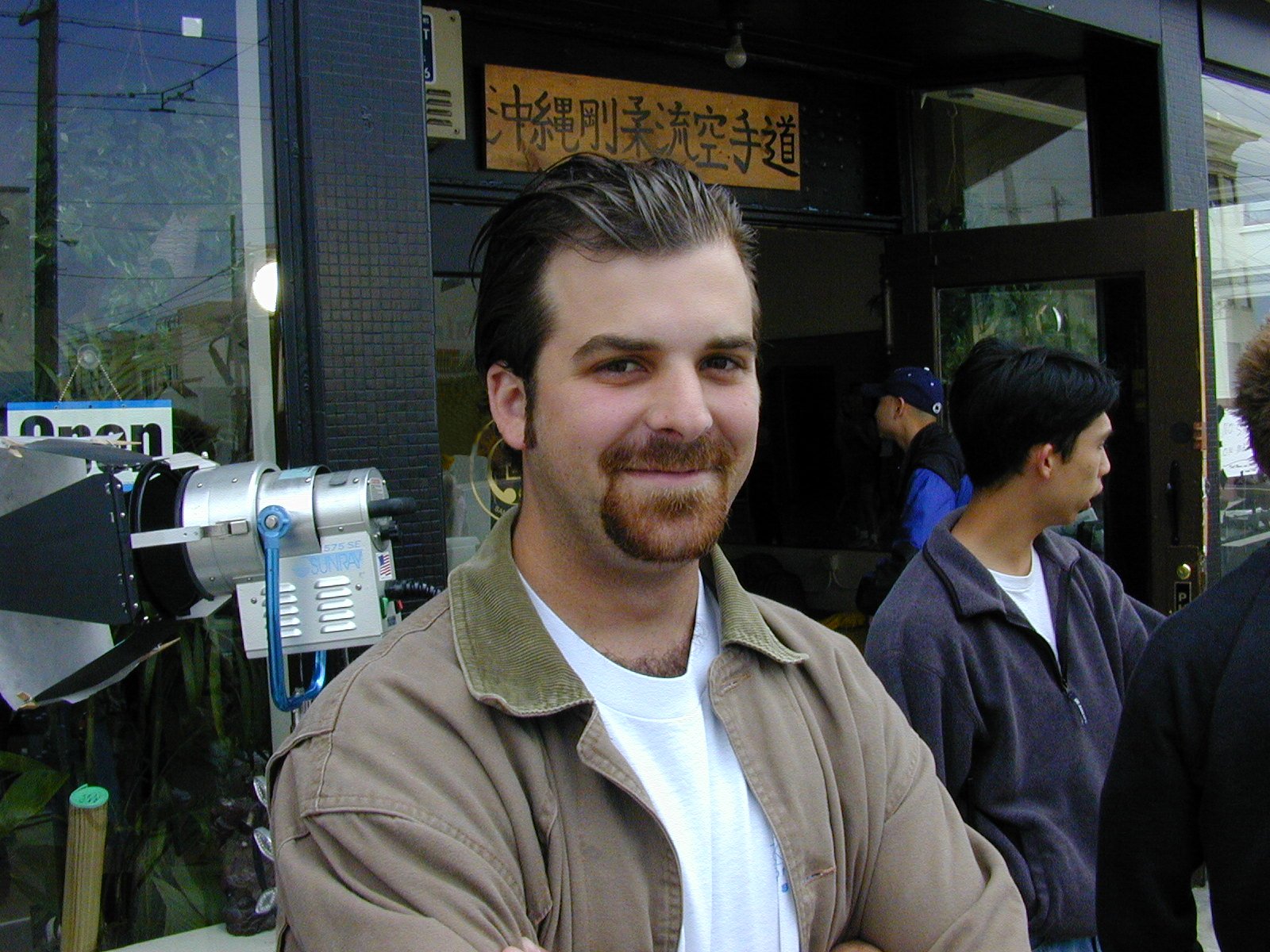 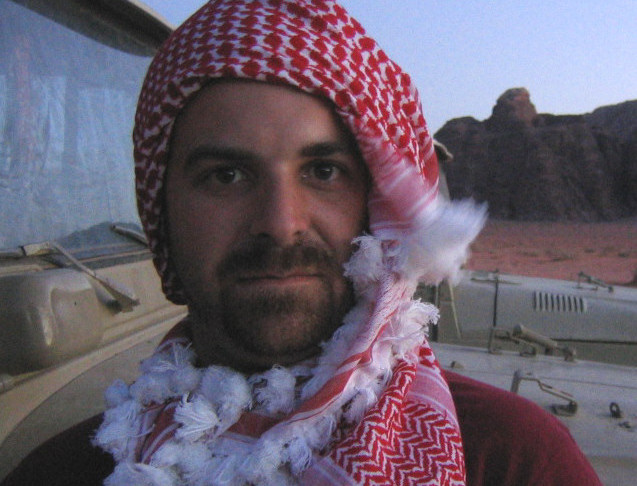 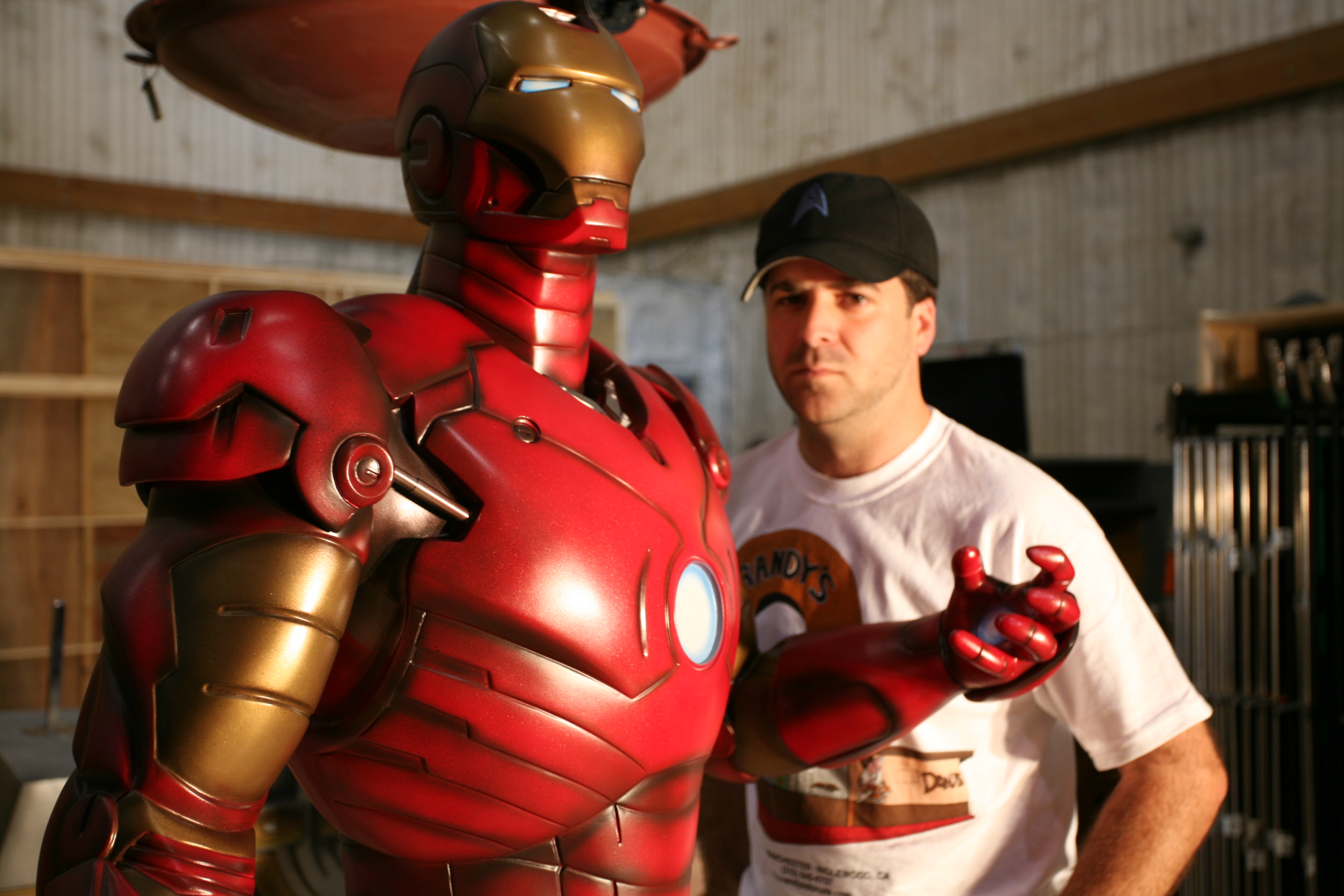 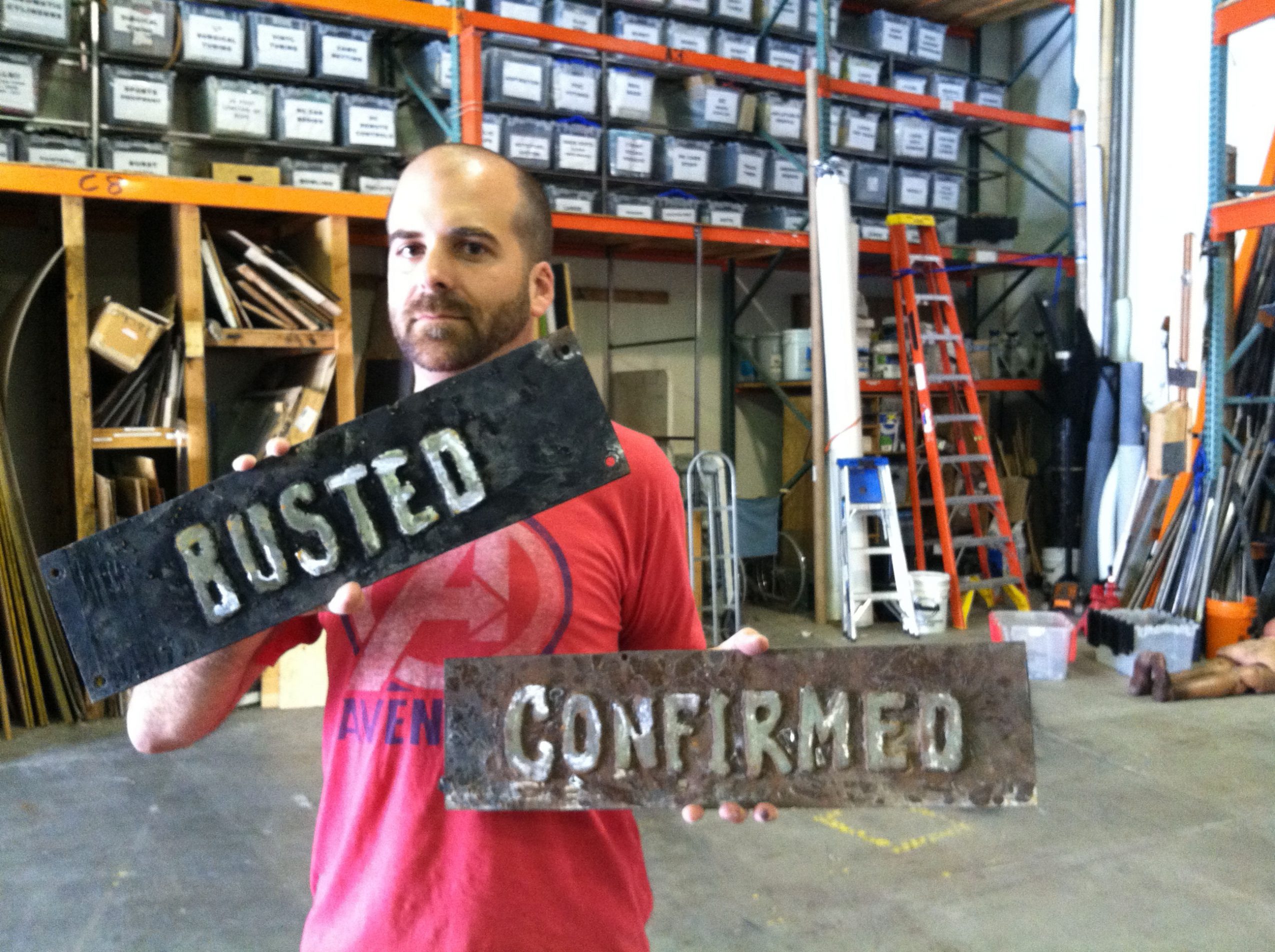 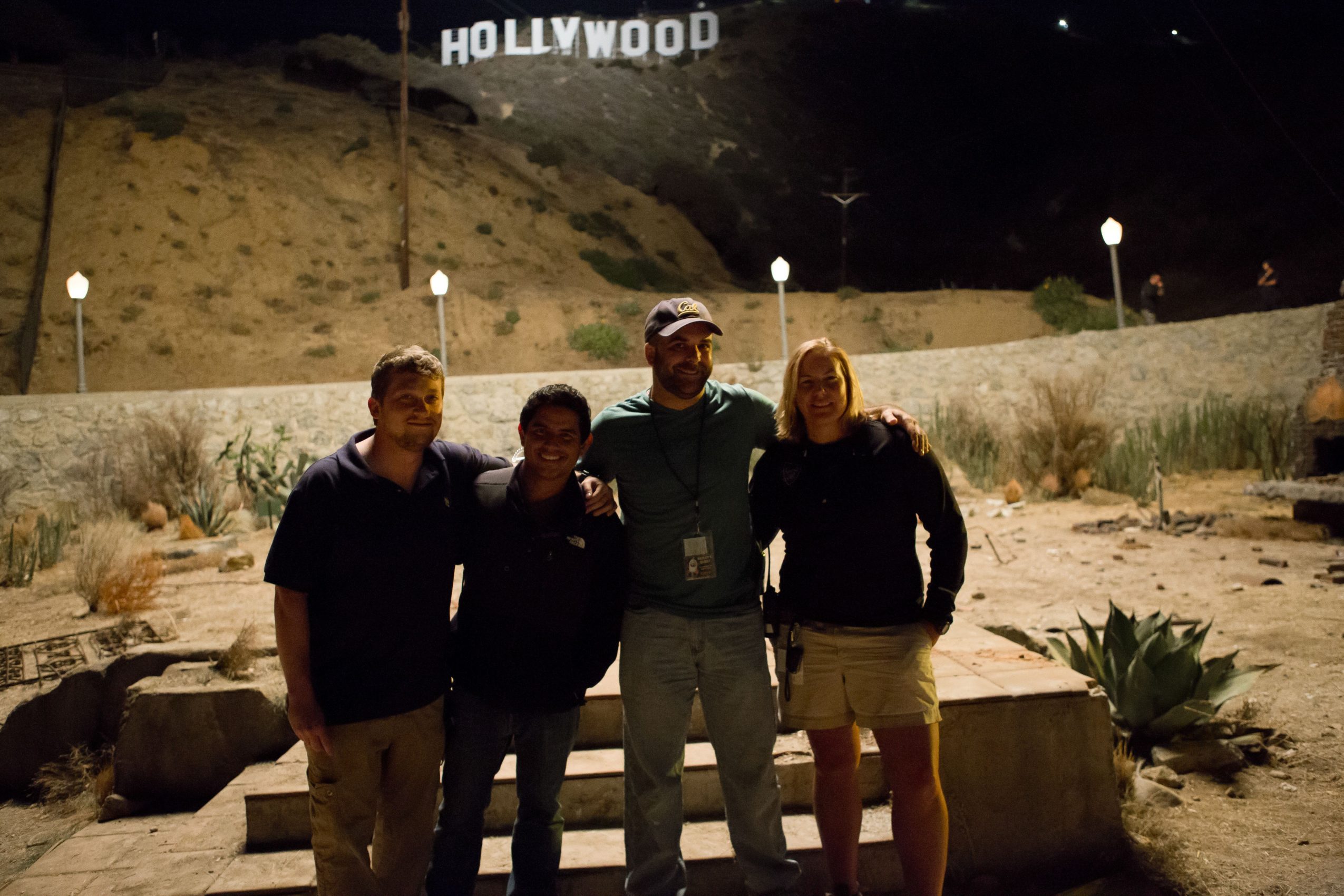 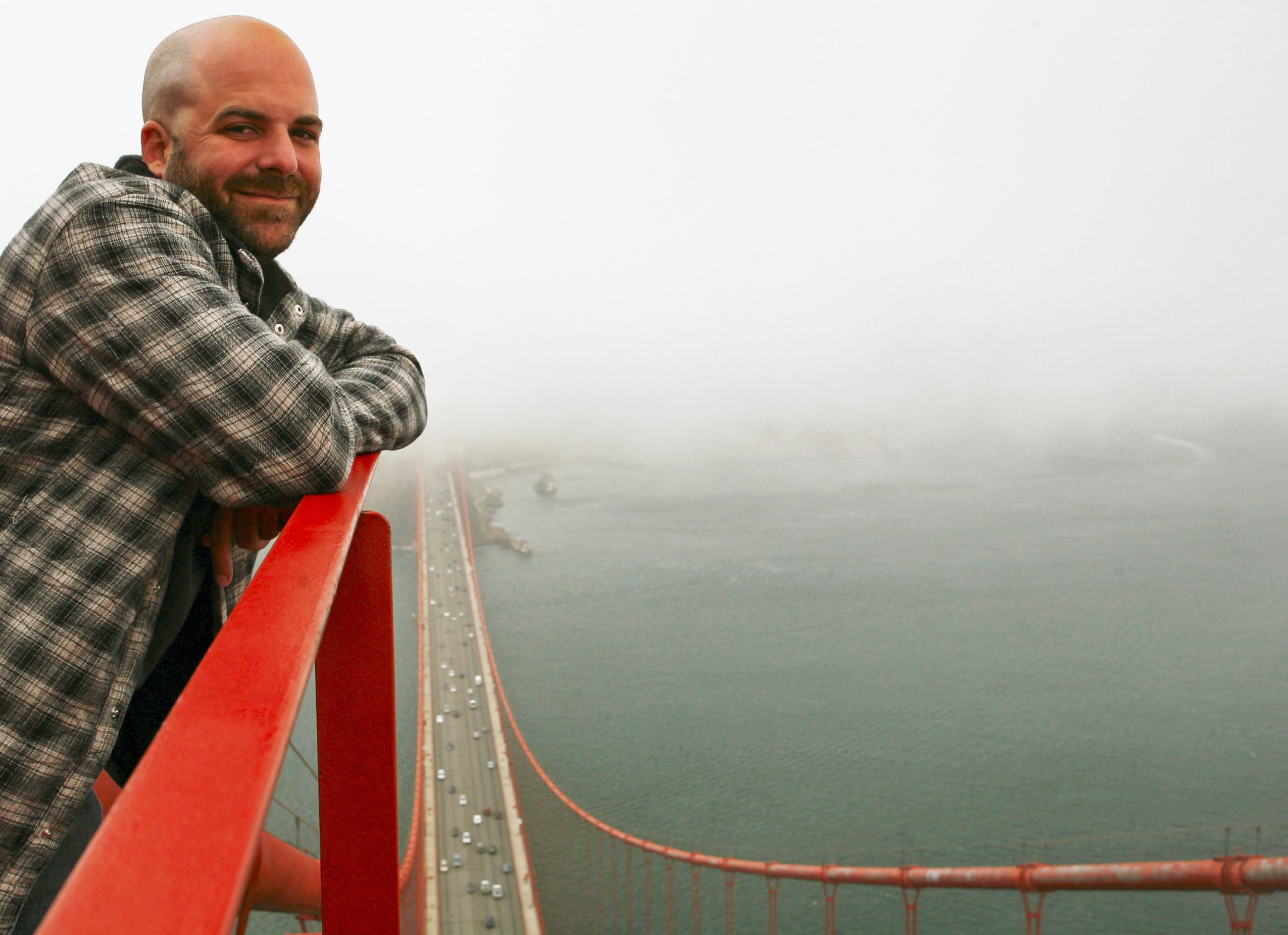 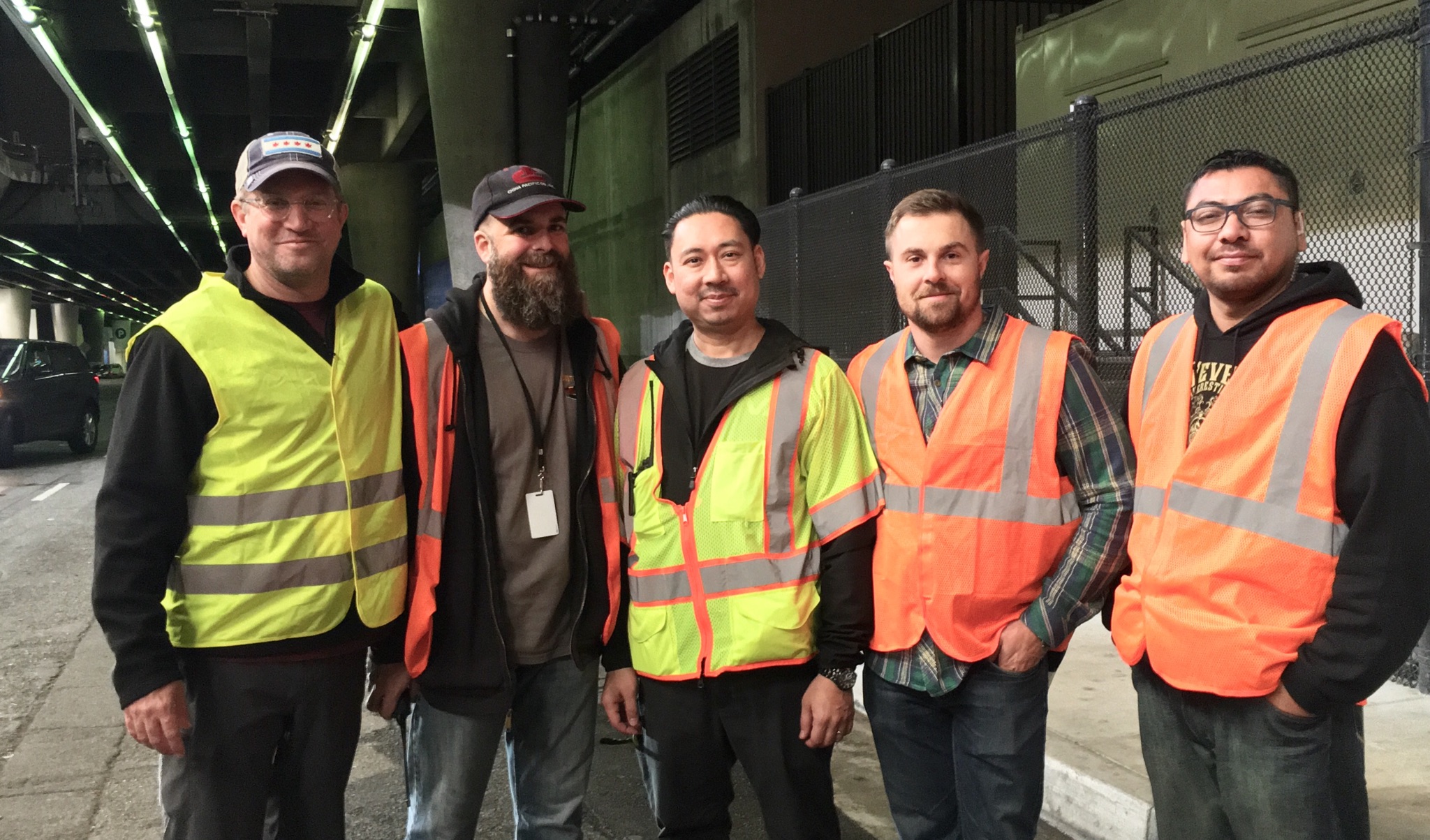 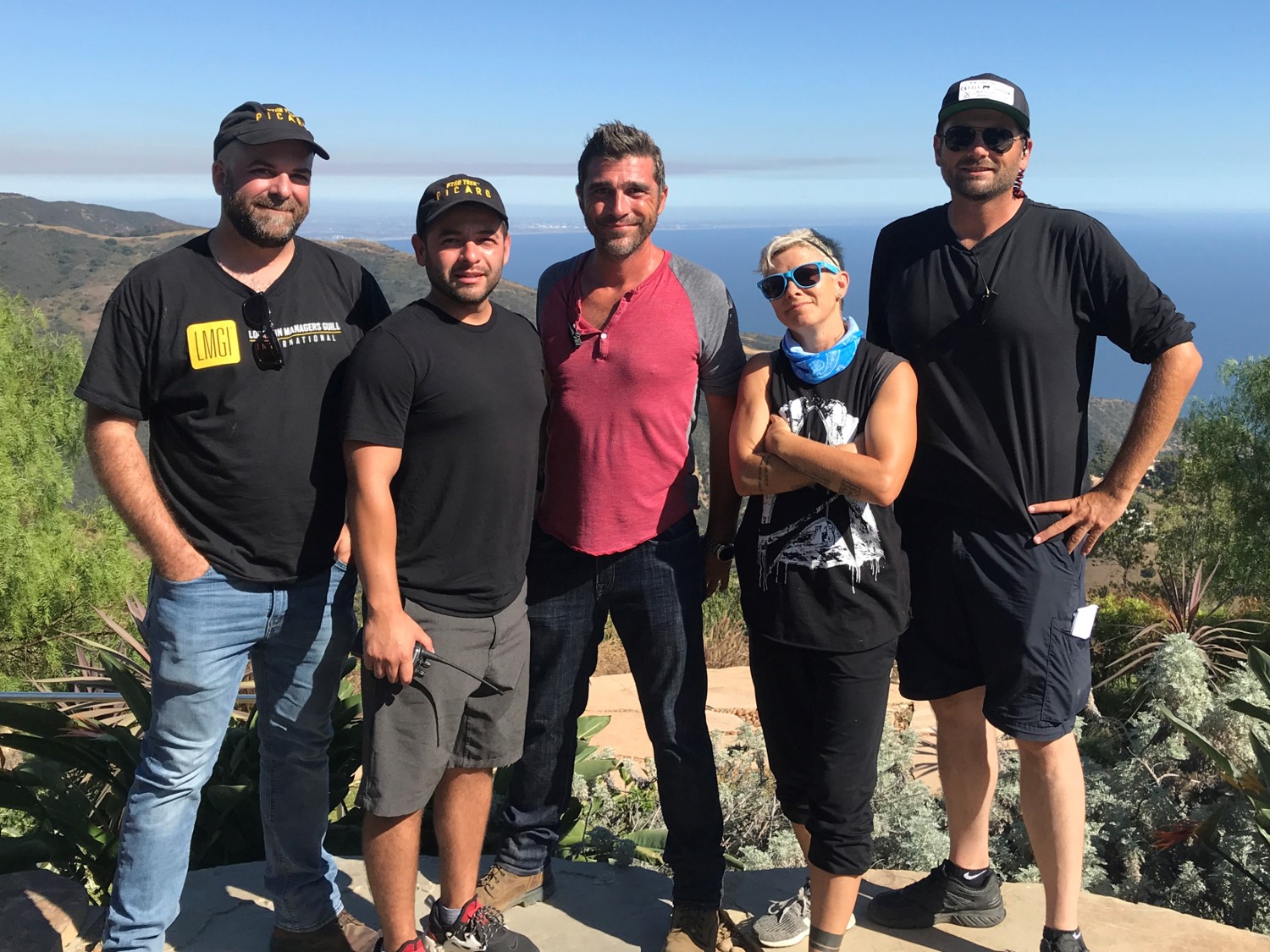