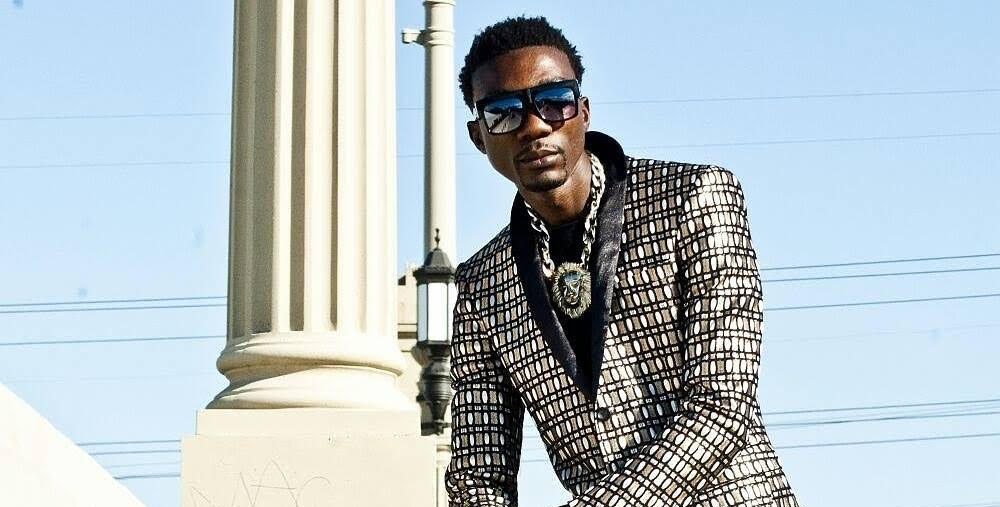 Today we’d like to introduce you to Everton Dennis.

Everton, can you briefly walk us through your story – how you started and how you got to where you are today.
I was born in Toll Gate in the Parish of Clarendon, in the country of Jamaica. I am the youngest of 8 children. My first memory of music was singing in the church choir when I was eight years old. My mother died when I was 11. This was a devastating loss for me. When I completed high school, I was given the opportunity to come to Los Angeles to study music and acting at Music Institute of Hollywood (MI) & Theater of Arts.

After studying music and acting at MI, I began recording with local producers releasing mixtapes, and started to book shows as my reputation grew. In 2004 I met Grammy producer “Qmillion” and he signed me with Unseen Lab Recordings. In 2005 I released my first official single “R U Ready” and subsequent album “JA 2 LA 2 DI World”. The song “Revolution” hit the top ten in Jamaica, and was nominated for an EME award for best collaboration. At the same time, my feature on the hit “Bongce Along” was also in the Top Ten on the islands, as well as landing in the Top 20 Billboard R&B/Hip-Hop single sales charts. I starred in Out the Gate; a feature film loosely based on my life. The film was released nationwide and is now considered a cult classic.

My most recent release “Freedom” addresses the systemic killing of minority youths by law enforcement. “Island Energy”, on the other hand, is a high energy dancehall song inspired by my energy drink products.

My songs have been sought after by Hollywood appearing in over 100 feature films and television shows such as, I Think I Love My Wife, How She Move, Like Mike 2: Streetball, and the television shows Greek (TV Series), Blue Bloods, and The Bad Girls Club.

Has it been a smooth road?
I came to Los Angeles with only $300.00 dollars and a one -way ticket. Coming to a new city with no friends or family was not easy. There were many times I found myself hungry and homeless. The feeling of being homesick and lonely were also exacerbated by the unresolved feelings of loss from my mother’s death. However, those moments of struggling helped to sharpen my focus to succeed.

So, as you know, we’re impressed with your work – tell our readers more, for example what you’re most proud of and what sets you apart from others.
Unseen Lab is my record label with Qmillion. Our focus is in bringing Caribbean music and culture to Hollywood and the world. Our biggest accomplishment so far has been bringing the story of ” Out the Gate “, my biopic to the big screen. Our projects stand out because we are sharing positive messages while being unique and bringing a Caribbean vibe.

My other company, Island Beverage group is a family-owned business with my brother Donny McTaggart. Our aim is to bring delicious organic beverages with a taste of the Islands to major markets around the world. Providing products that help facilitate healthier diet choices is important to us.

Let’s touch on your thoughts about our city – what do you like the most and least?
I love the diversity within Los Angeles. The great weather here also reminds me of sunny Jamaica. 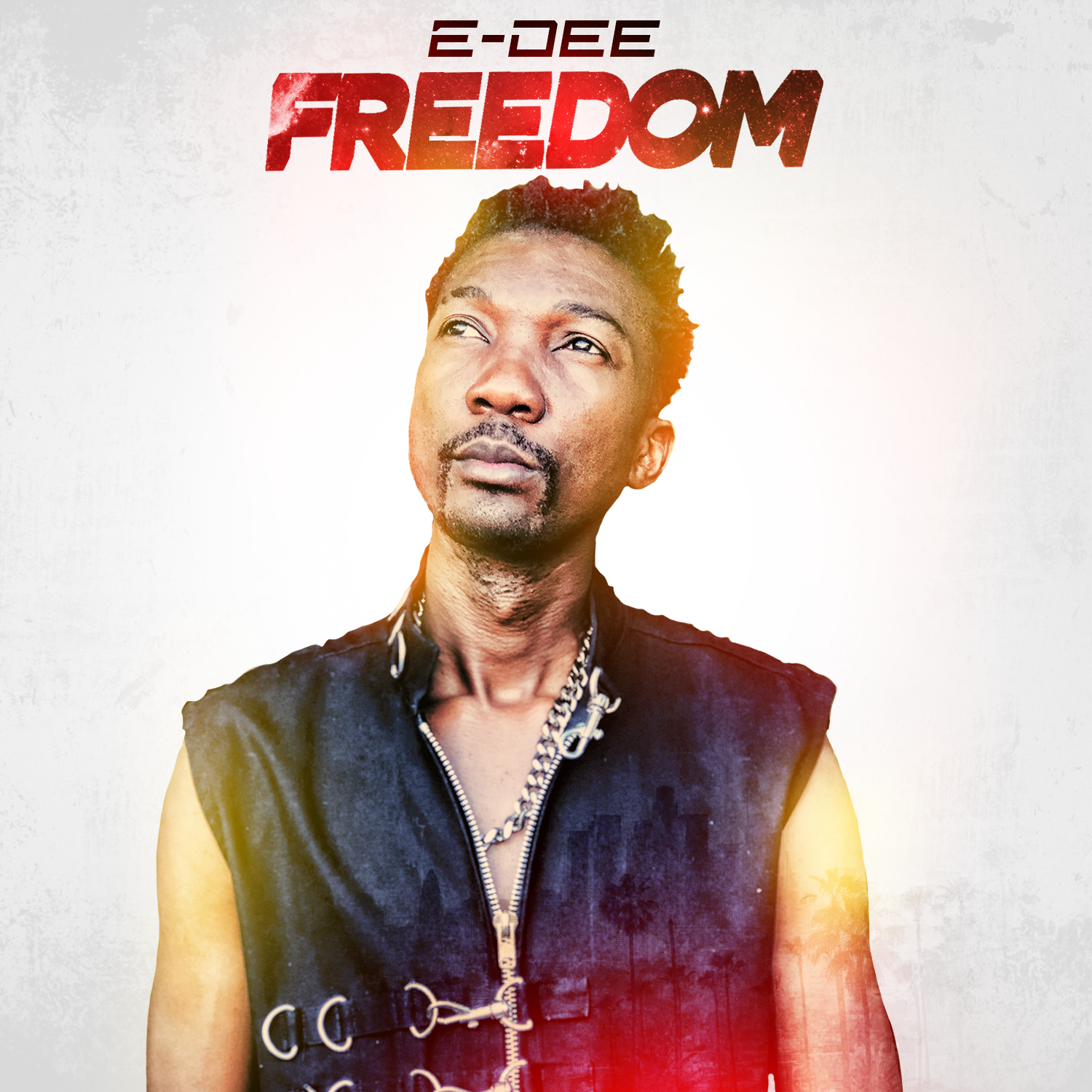 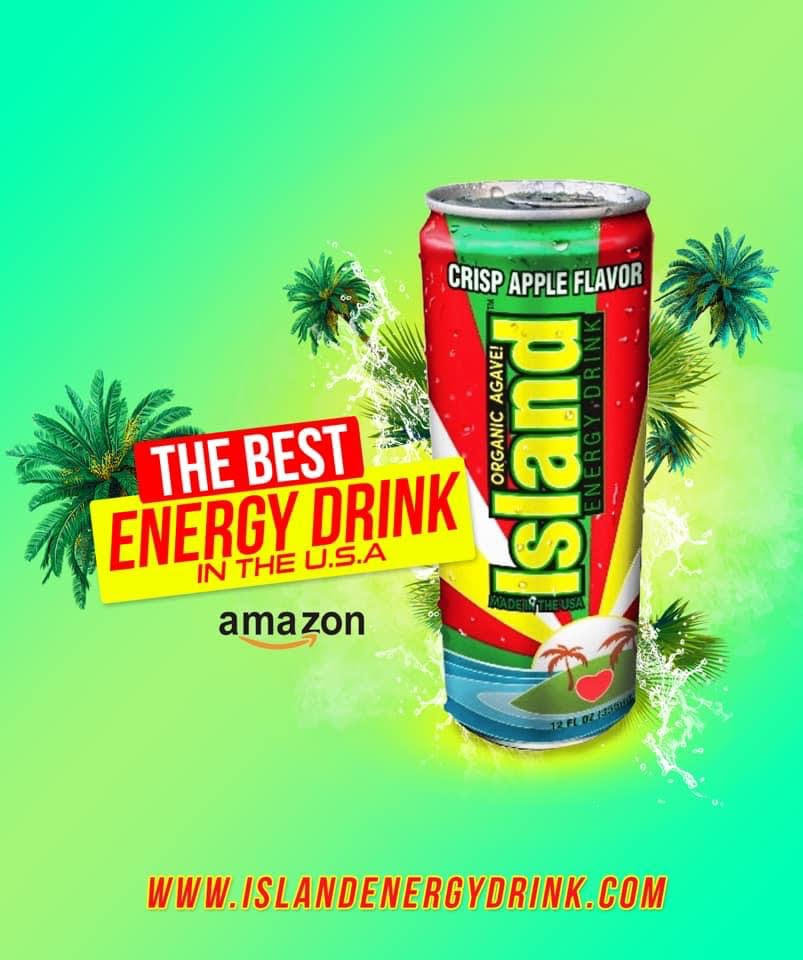 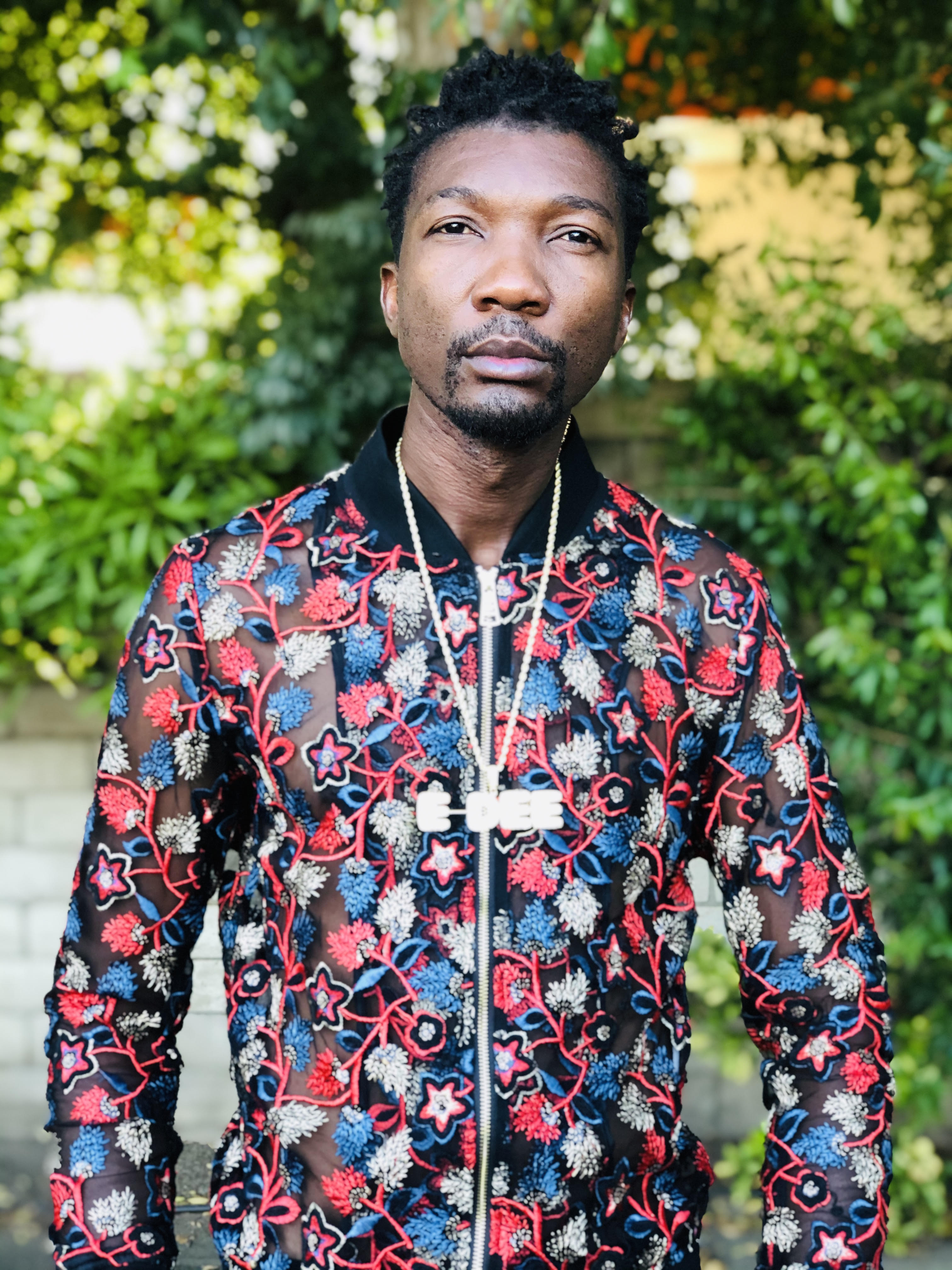 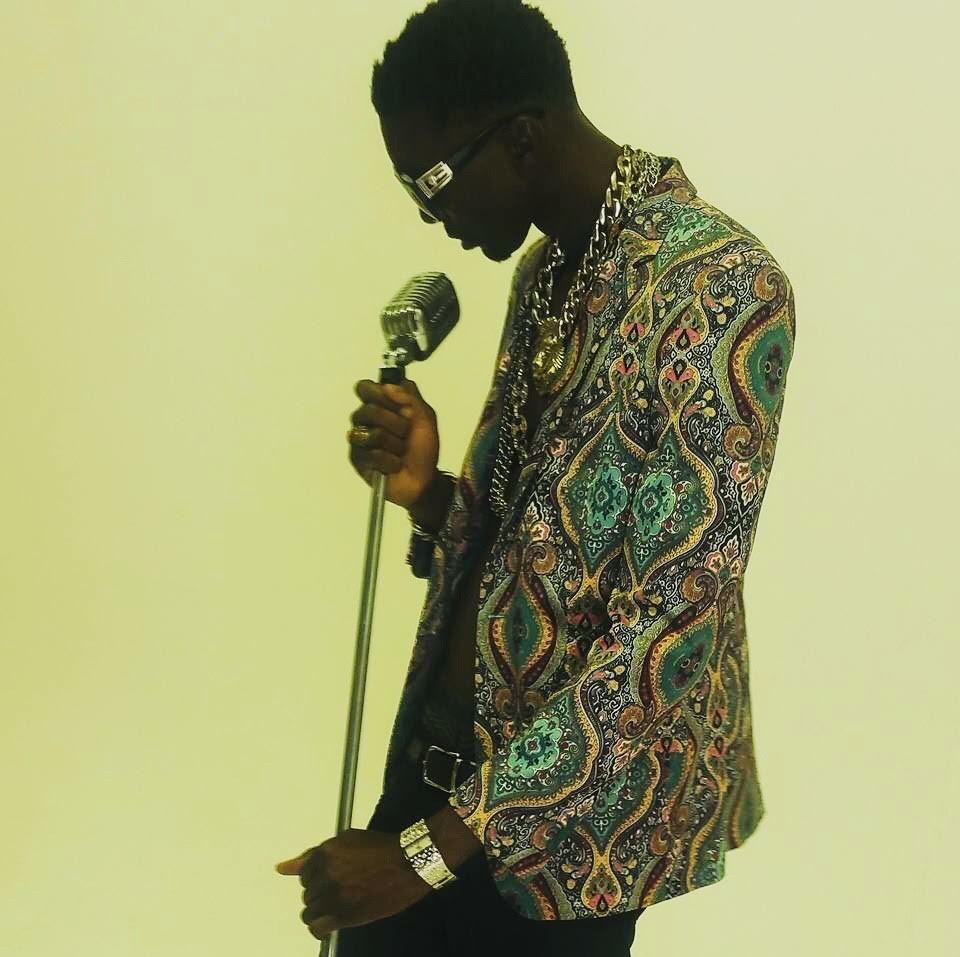 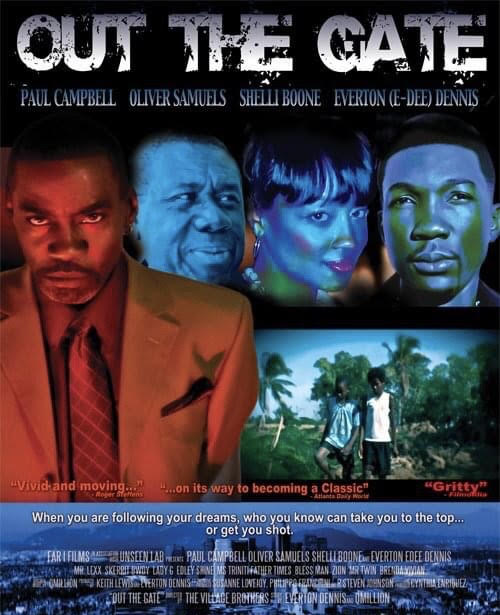 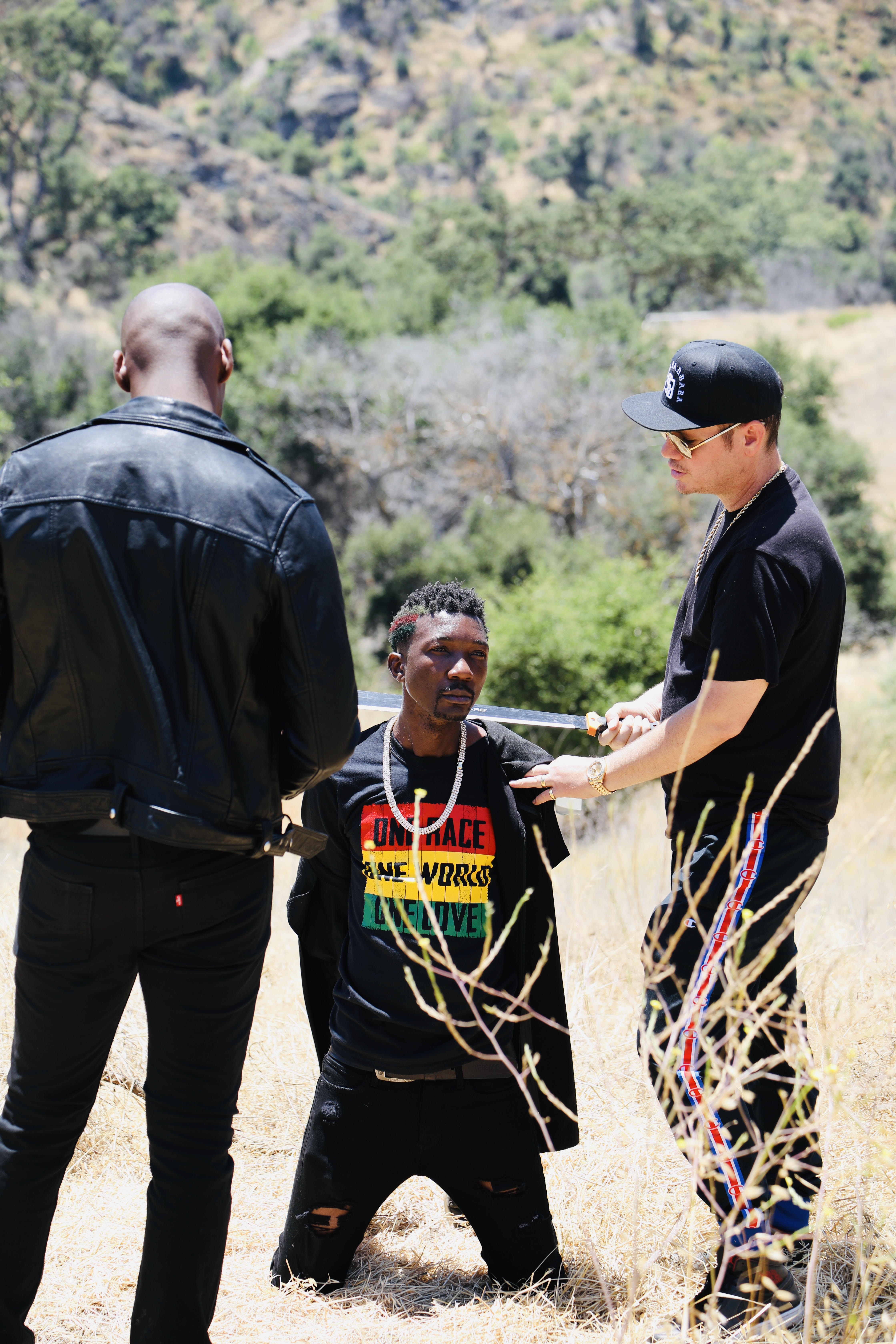