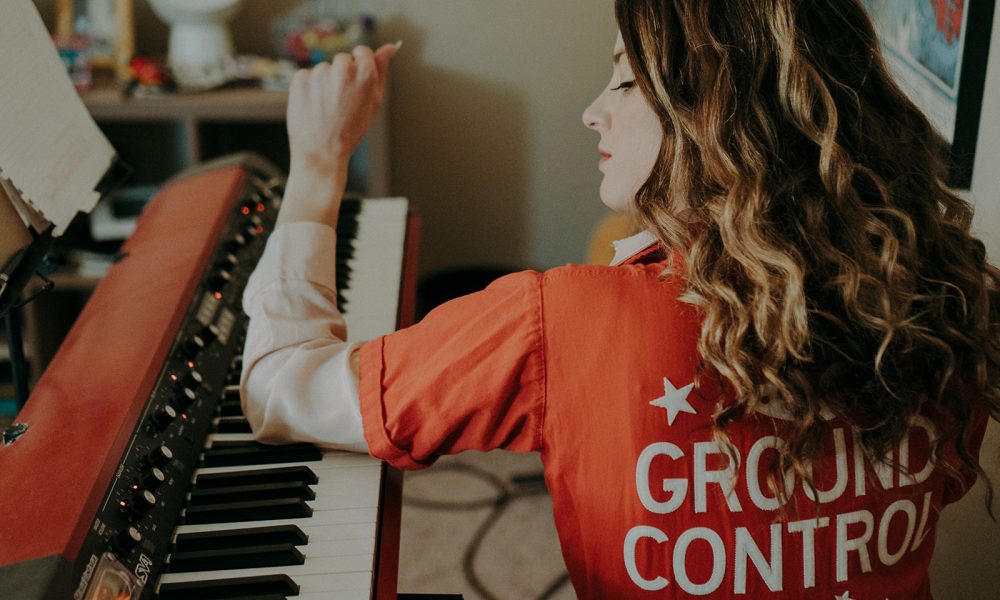 Today we’d like to introduce you to Everly, AKA Katelyn Epperly.

Thanks for sharing your story with us Everly. So, let’s start at the beginning and we can move on from there.
I was three years old the first time I performed on stage. I sang my favorite song at the time “Tomorrow” from the musical Annie. I had just about zero life experience at that age, but at that moment I knew one thing: I loved performing and I wanted to keep doing it. I was obsessed.

Something that often surprises people is that I grew up in Des Moines, Iowa, and honestly, same. It’s quaint, but it’s not exactly a hotbed for entertainment or the arts. Regardless, I took advantage of every available opportunity to sing and perform in the city. Though, it wasn’t until I was 13 years old that my love for performing extended to songwriting, which led to my first solo project and later my first band when I was 17. When it came time for college, I knew I needed to leave Iowa if I wanted to grow as a musician so I headed to Millikin University to study music.

Do you ever feel like some of the most painful moments of your life serve as a forcing function for something bigger? That particularly rings true for me. In 2009 after my first year at Millikin, there was a breakdown in my family which completely rocked my world and sent me looking for answers. As always, I turned to music. This time, I drove to Chicago to wait in line with 12,000 other hopefuls, wishing to be cast on American Idol Season 9. I landed a spot on the show and made it all the way to the Top 16. Undiscouraged, I moved to Nashville where I got my BA in Business with a focus on entrepreneurship.

The next forcing function was a breakup in 2017. This sent me from Nashville to LA to accept a job at ESX Entertainment, an independent production company on the Warner Bros. lot in Burbank. Now I’ve finally found my home among a community of writers, producers and film industry professionals who I’m lucky to work with and collaborate with every day.

Has it been a smooth road?
I think finding your way as a musician and an artist always comes with its ups and downs, but overall I’ve been pretty lucky. I’ve worked hard to get where I am and am grateful that I haven’t been faced with too much adversity along the way. That said, I can’t help but acknowledge the current moment we’re in. With the heartbreaking events happening in our world and specifically in America right now, it’s hard for me to say I had any major struggles compared to what others have experienced. If anything, most of my struggles were personal demons that I have had to battle.

We’d love to hear more about your work.
Everly is the alias I came up with last year while daydreaming on a high rise balcony in Hollywood overlooking the Kimpton Everly Hotel. I needed a reset. My actual name no longer defined the artist I had become. In October, I broke over two years of musical silence in my release of “For the Crowd”, one of several songs I co-wrote with The Jam. The Jam consists of songwriters/producers Jordan Omley and Michael Mani who have worked with some of my favorite artists including Lady Gaga, Mariah Carey, and H.E.R. You can expect my next single to drop on all streaming services very soon.

Here’s a link to my song “For The Crowd”: https://bit.ly/everlyonspotify

I also now write and perform music for film. This has been a fascinating new approach to songwriting for me. My first was for Andrew Rodriquez’s short film “Red Paint” in 2018. Since then, I have moved into some feature work such as “Lady Driver” and “The Stand at Paxton County”.

Is our city a good place to do what you do?
I love this city and still believe it’s a great place for people to pursue their dreams. That sounds cheesy as hell, but it’s true. This city is home to so many talented people across an increasing number of industries. My experience has shown the LA community to be super supportive, collaborative and creative.

On the flip side, there are millions of people in LA and the competition is fierce, so it’s easy to get swallowed up. You just have to have the mindset that opportunities aren’t going to find you, YOU have to go out and seize opportunities yourself. 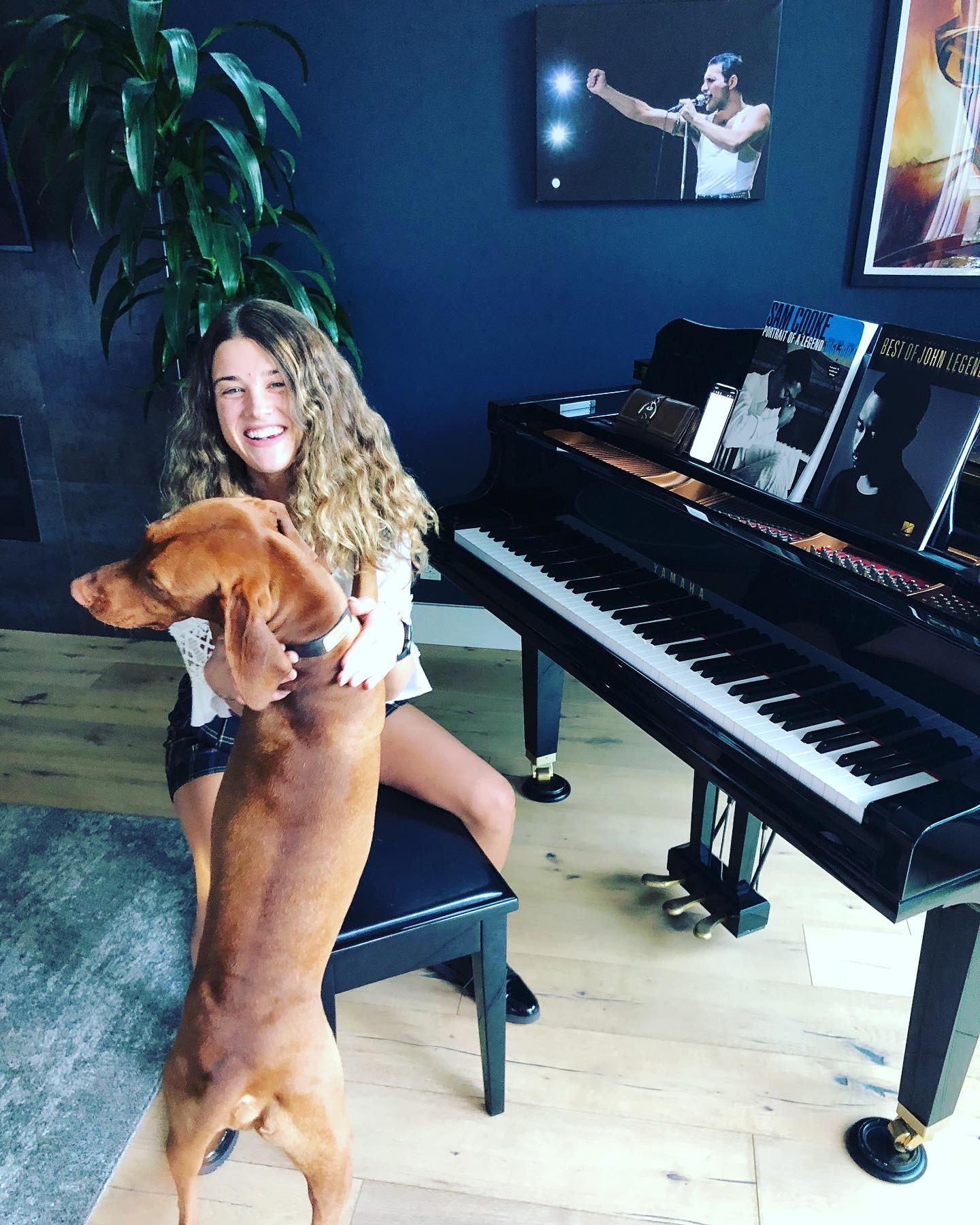 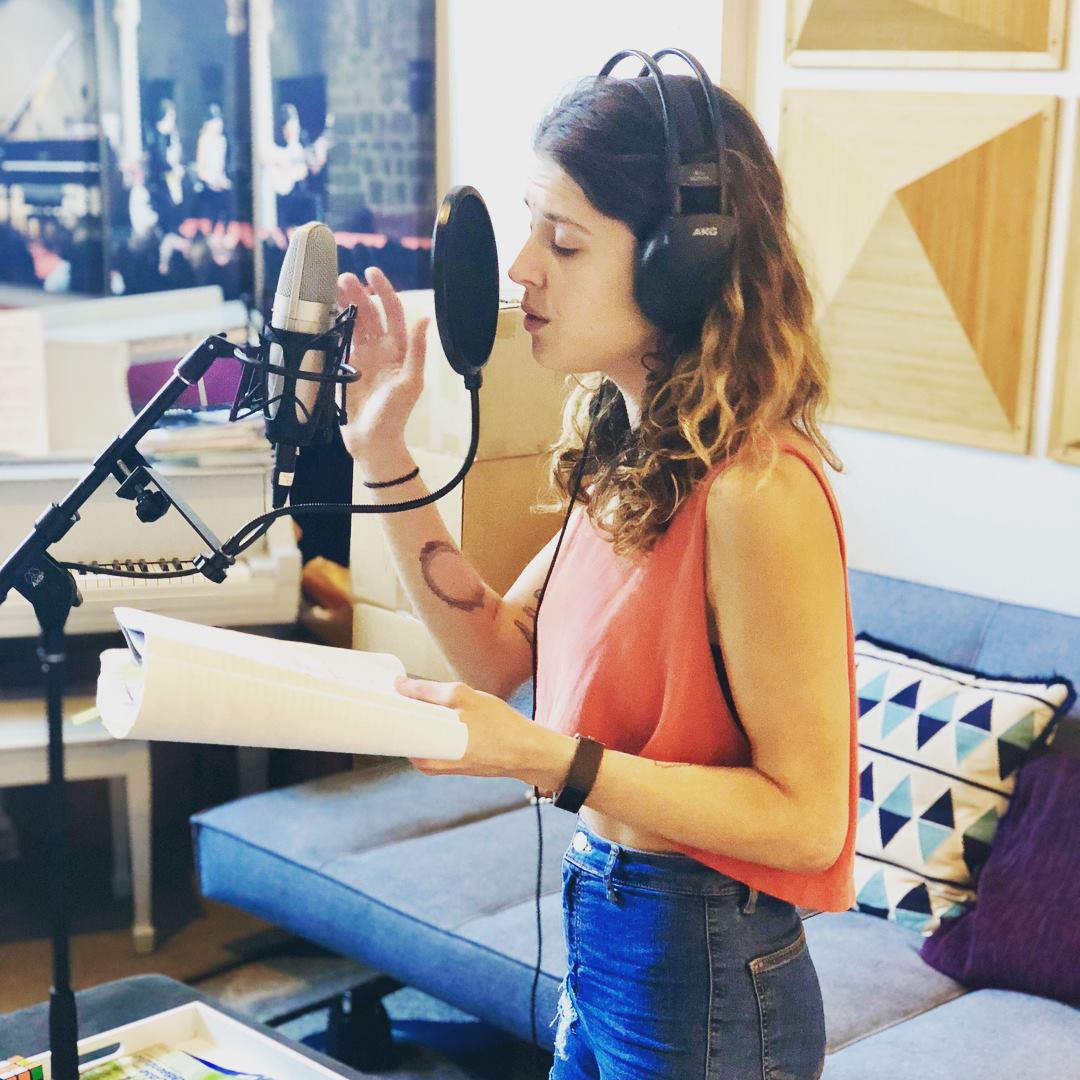 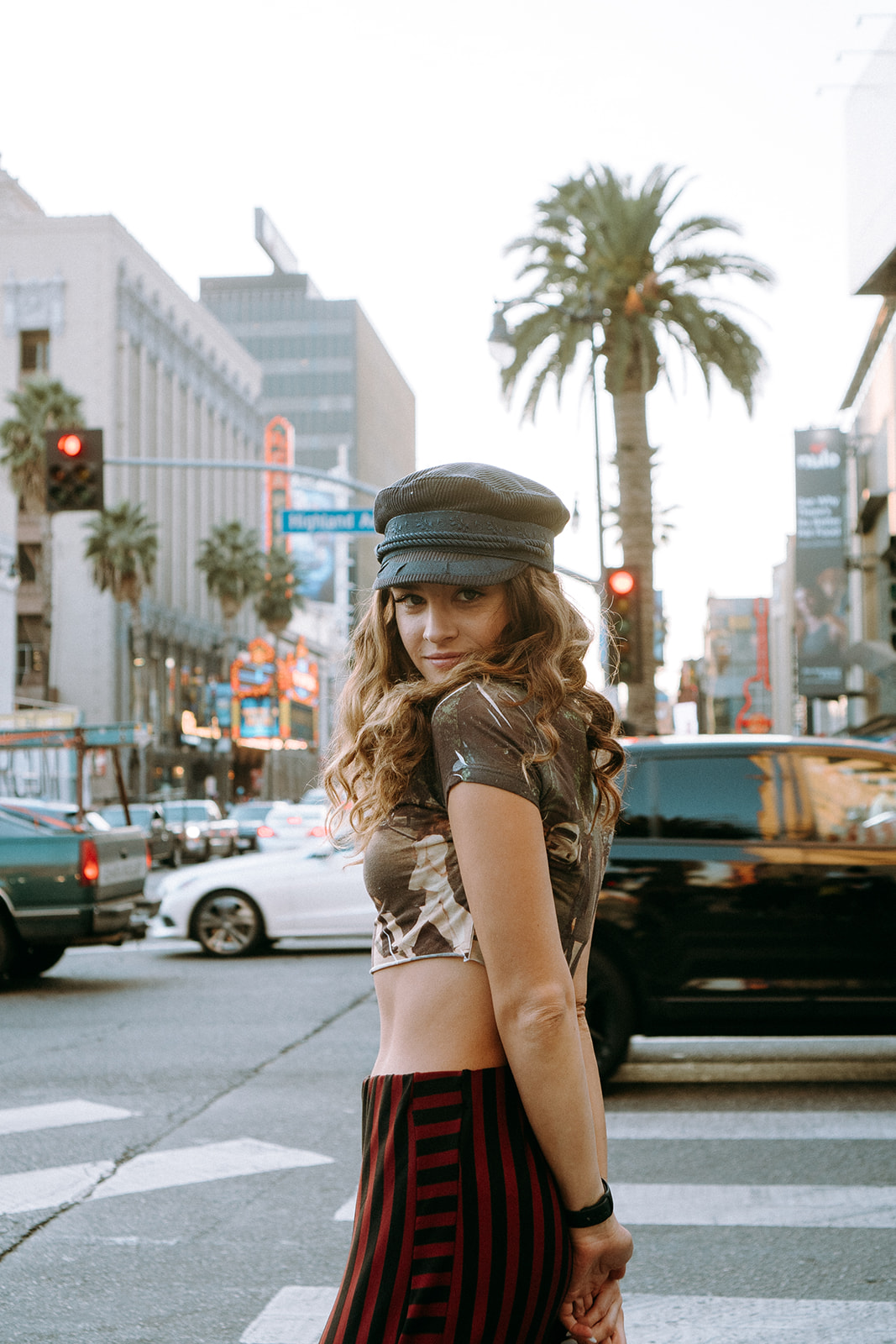 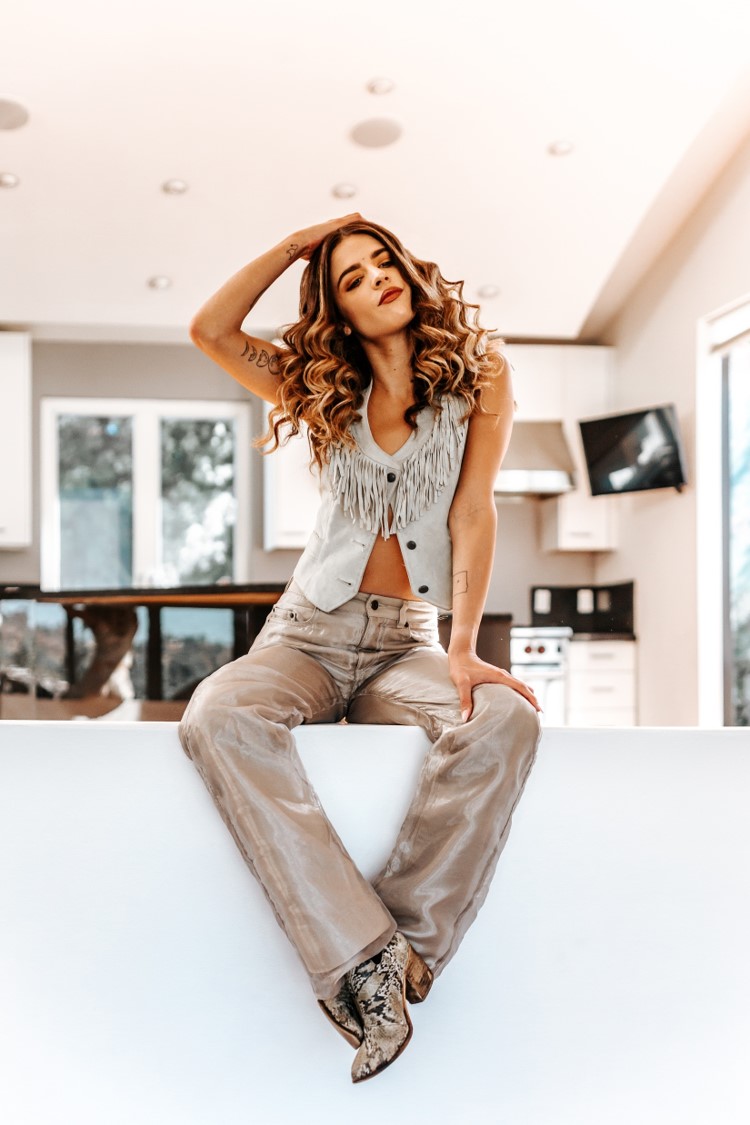 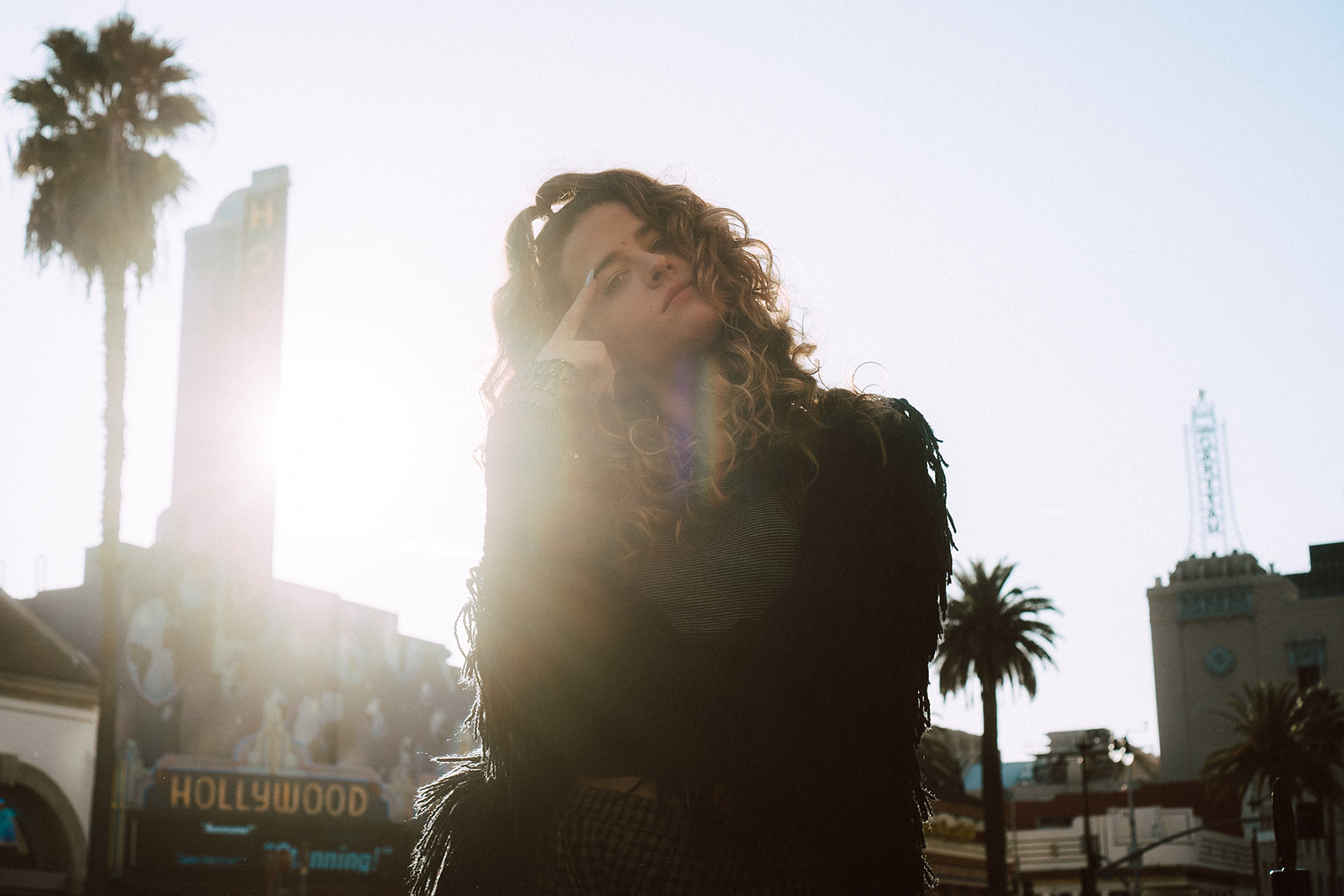 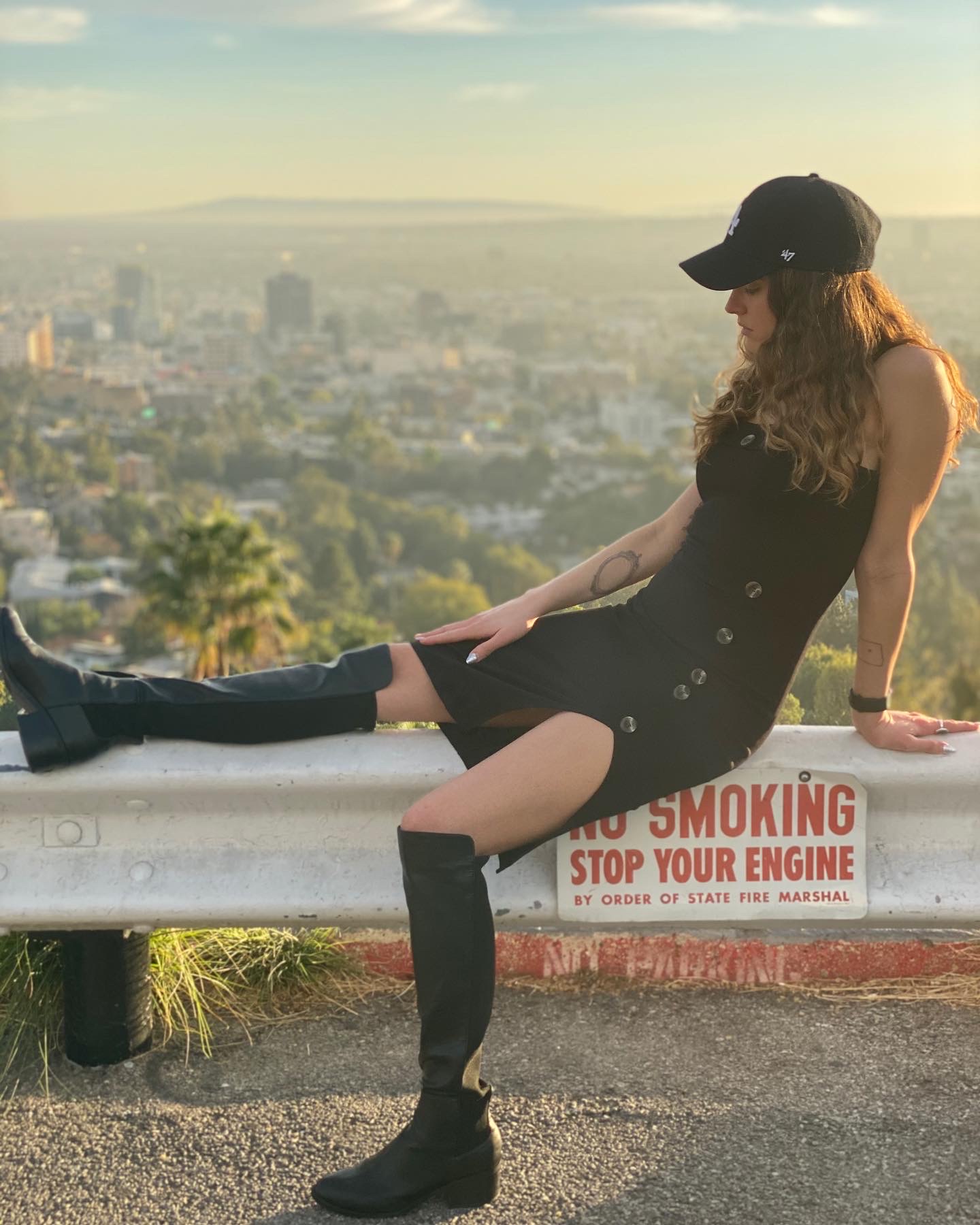 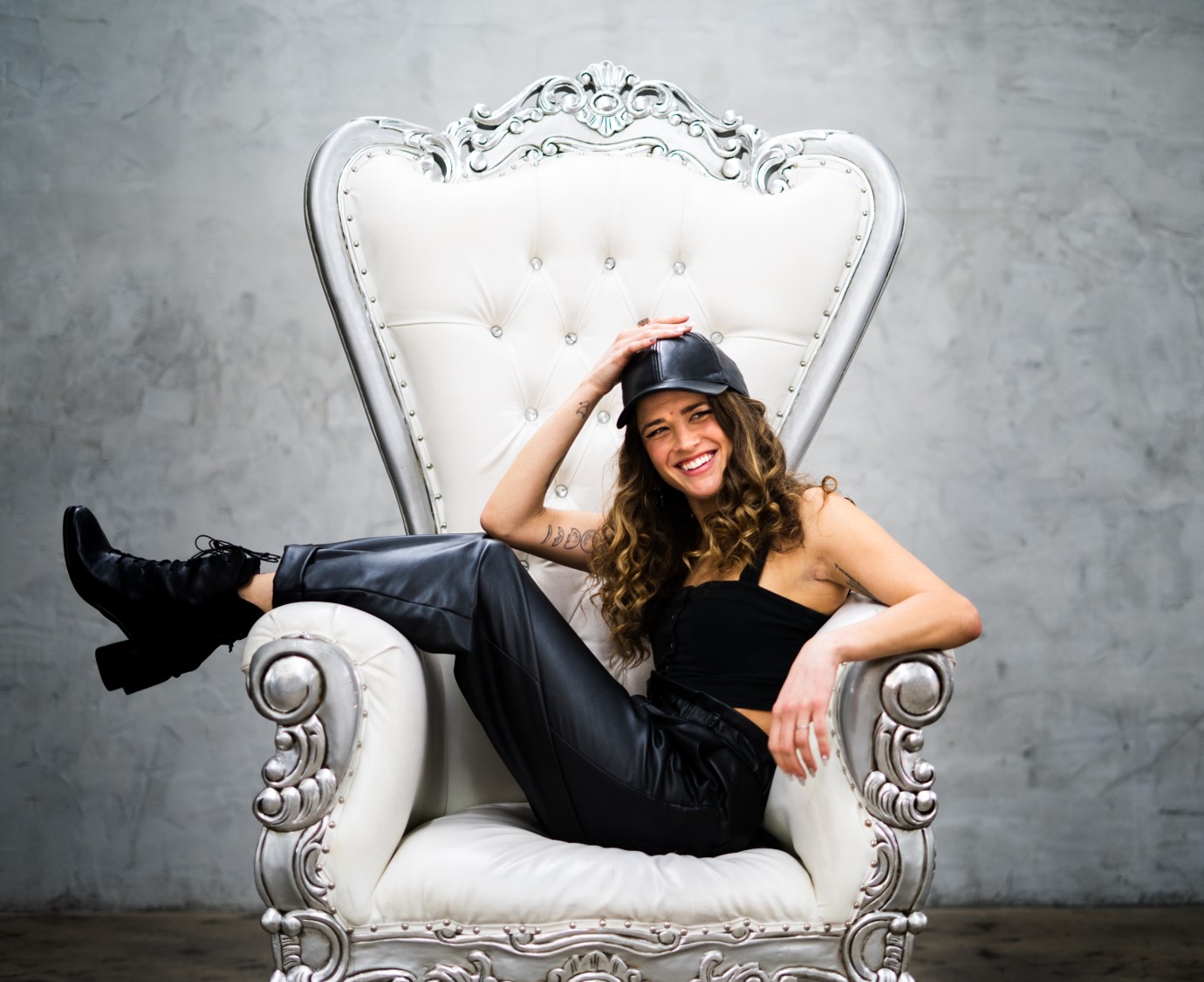