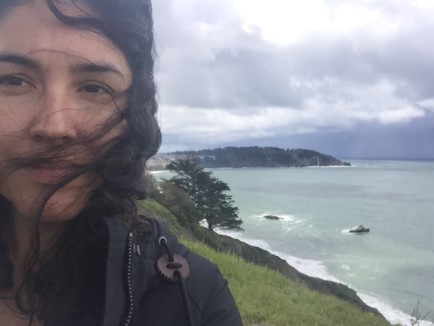 Today we’d like to introduce you to Evelyn Belasco.

Evelyn, can you briefly walk us through your story – how you started and how you got to where you are today.
In June of 2018, I traveled to El Paso, Texas to attend a protest at the Tornillo Port of Entry. Like so many people across the country, I was outraged that innocent children were being ripped from their parent’s arms and carted away. When I got back to LA, I posted a plea on a Facebook moms group calling for action in the Los Angeles area.

That post connected me with a group of women in New York who had begun raising money to bond a mother out of detention and reunite her with her children. I started working with them the day we connected, and the group later formalized into what is now Immigrant Families Together. Today we have chapters across the country. The thriving CA chapter is based in Los Angeles and run by Casey Revkin.

Great, so let’s dig a little deeper into the story – has it been an easy path overall and if not, what were the challenges you’ve had to overcome?
The cruel hurdles our government puts in the way of innocent asylum seekers are complex and incredibly frustrating. It truly takes a village to help each family navigate the minefield that is the U.S. Immigration system. I’m so thankful to our incredible volunteers who refuse to quit no matter how difficult the challenge. It is gratifying to reunite families, but the true work is in offering ongoing support.

Immigrant Families Together – what should we know? What do you guys do best? What sets you apart from the competition?
Immigrant Families Together formed to bring direct aid to families affected by the border policy known as “zero tolerance.” Over the course of the last nine months, we have been able to quickly mobilize and bring aid to nearly one hundred families. We have raised nearly a million dollars and used those funds to pay the bonds for over 60 people separated from their children.

We continue to support our families as their asylum cases are adjudicated and as they try to rebuild their lives and heal from trauma. We are incredibly proud that a group of mostly strangers from across the country were able to come together, accomplish so much and sustain the work over many difficult months.

What moment in your career do you look back most fondly on?
The proudest moment I had in working with Immigrant Families Together was being in the room when a mother was reunited with her children after months of being separated. 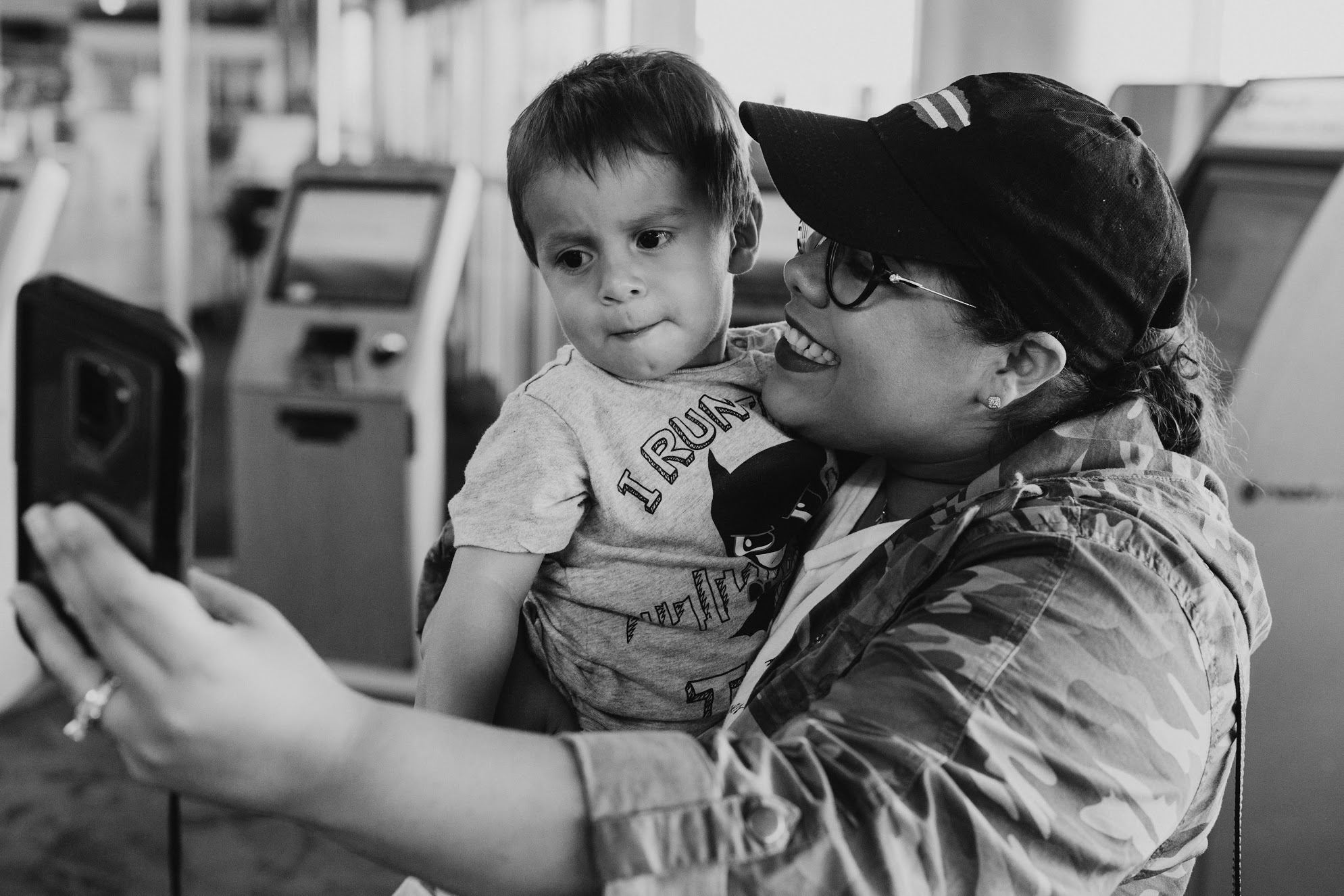 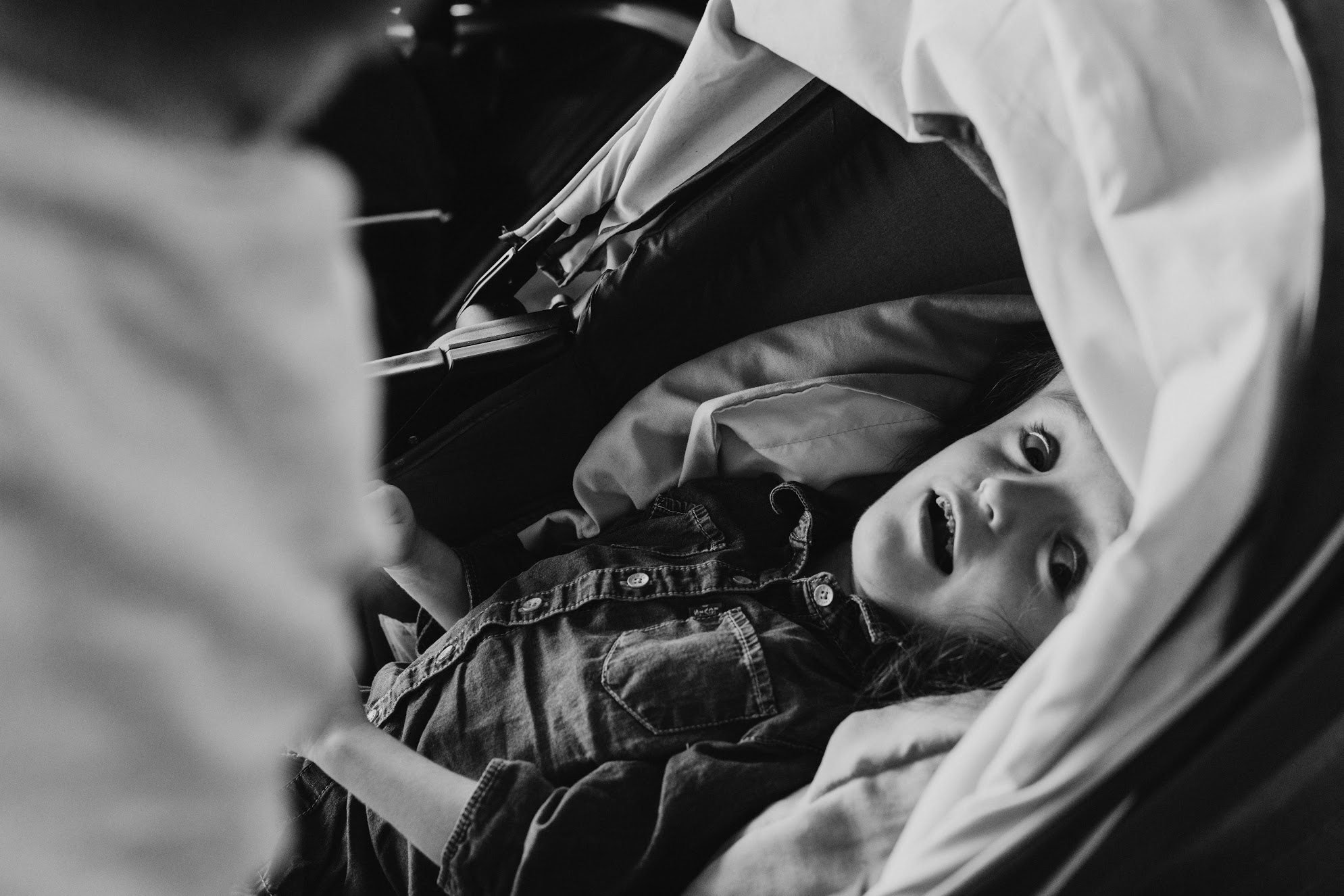 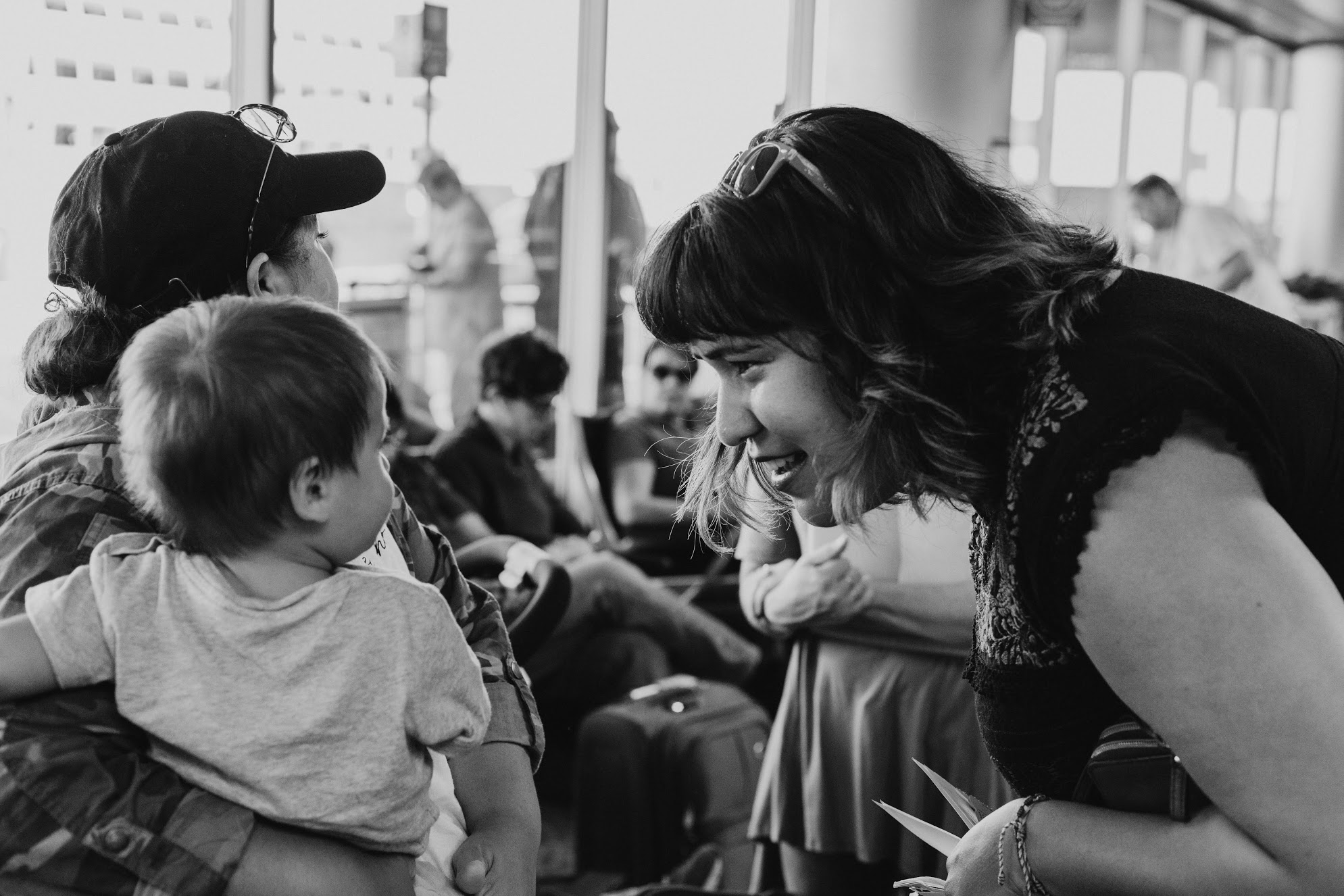 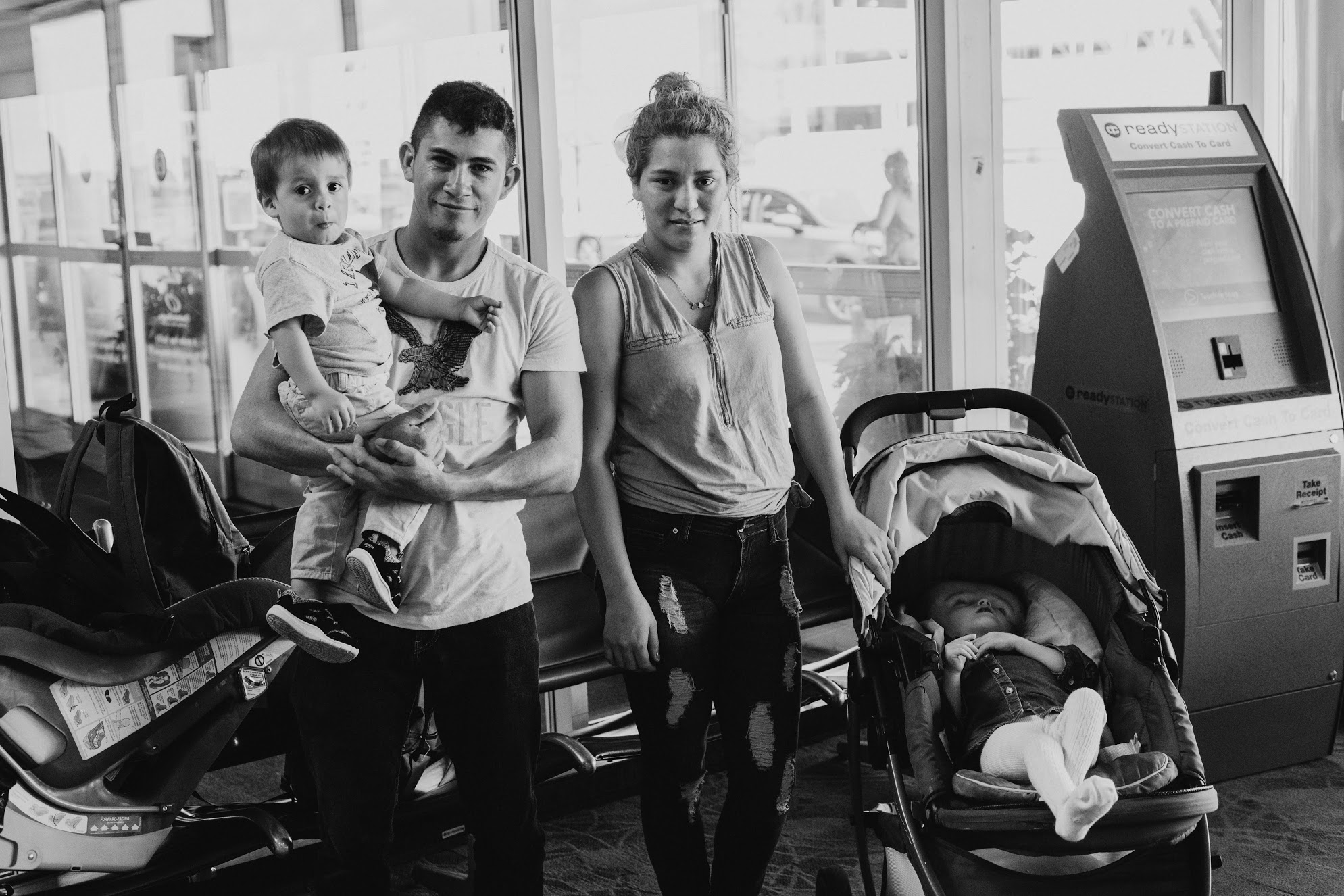 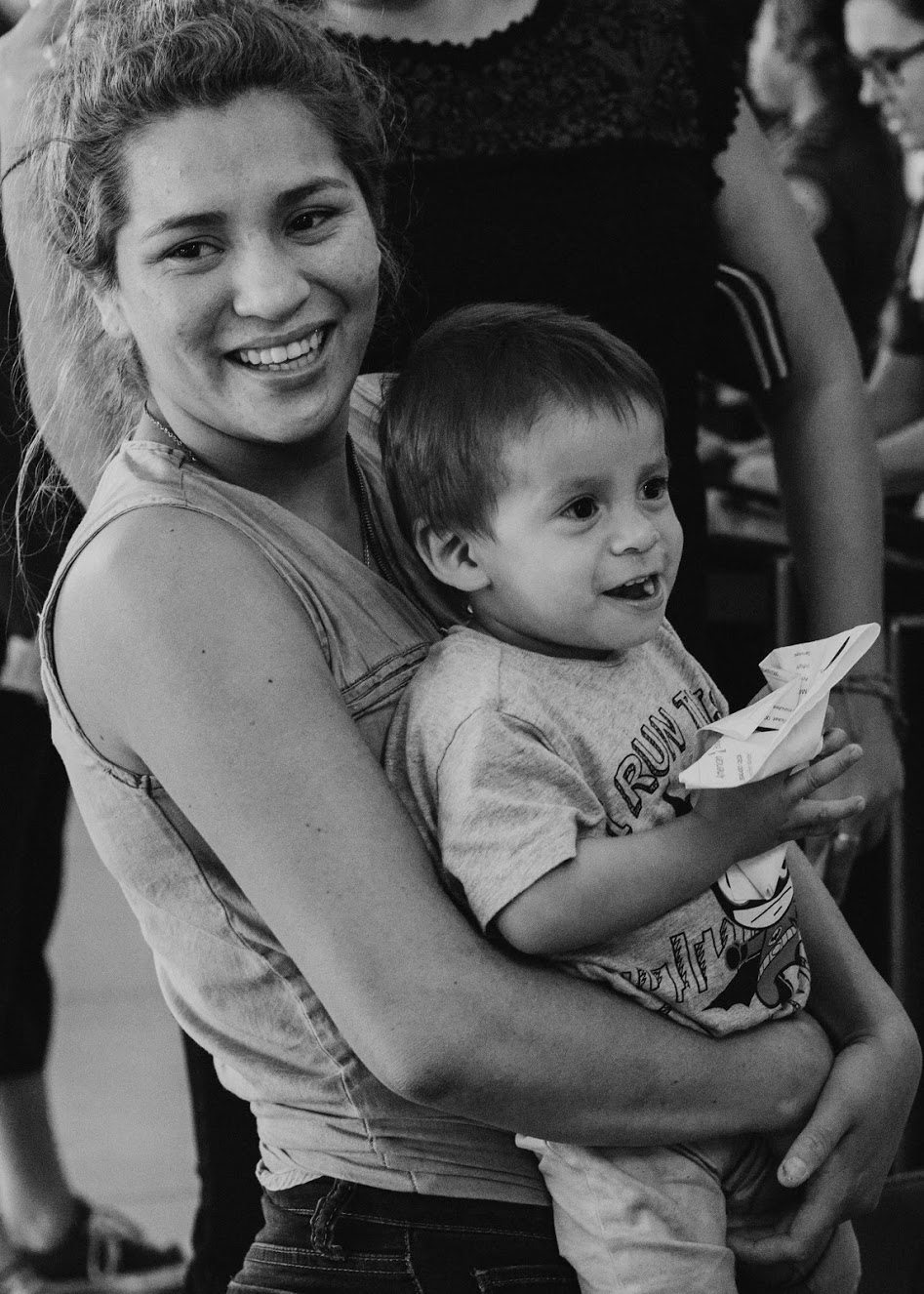