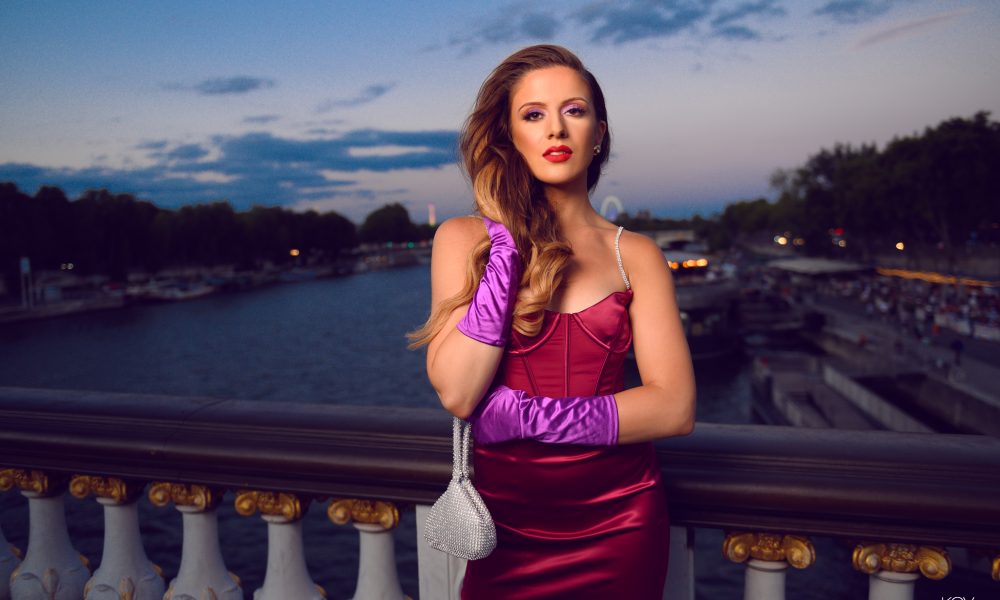 Thanks for sharing your story with us Eve-Yasmine. So, let’s start at the beginning and we can move on from there.
Music was always my first love but I used to be a little shy and had bad stage fright! I’d push myself to audition and perform even though I was so nervous. When I was 17, I met a music producer named Omar El Barkaoui and for me this was the pivotal moment of me pursuing music. Soon after, I auditioned for CK Gospel Choir and toured with them for a couple of years before starting to really build up my solo projects. It’s been a lot of hustling and working so many random jobs to fund my music (working as an air hostess for Emirates, receptionist, presenter, etc.) and I am so grateful for all the people I have met along the way and everything I have learnt so far. Ultimately this whole journey helped me develop my sound and image, now I am so focused and know what I want to achieve.

Now I have just released my debut EP Femme Fatale created in between Los Angeles, London and Paris! Produced by S.B.O and written by myself, I am really proud to finally be able to share this!

The three-track EP includes Femme Fatale, Wild Run and Glow Up which I finished writing and recorded whilst I was in LA. The dreamy project highlights innovative themes of romanticism, woman empowerment and nodes to film figures such as Jessica Rabbit and actors Idris Elba, James Dean.

Femme Fatale – the title track is inspired by James Bond and Paris with Frenglish lyrics, the visuals directed by @mal.visuals were shot in Paris against Eiffel Tower, The River Seine and L’Arc Triumph backdrops.

‘Ms Yasmine is no stranger to traveling across the globe so it only made sense that she took to the city of light for the full video ‘Femme Fatale’ in Paris, directed and filmed by Mal Visuals. Her style and specialism in songwriting has only made us want more; she is one of the only pioneers of multilingual music hitting here in the UK. A revitalizing mix of R&B and Pop to dress this 007/James Bond inspired aesthetic, with a sexy French twist!’ – 3G Treatment

Has it been a smooth road?
I really believe everything happens for a reason. I moved countries, I am no stranger to being broke and spending everything I have for my music projects or working full time and using my holidays to work more. Your self-belief needs to be solid especially when you have negativity or doubts being spoken at you.

I have been in two girl groups and also had solo songs that were never released but everything makes you grow. I have worked a lot on my voice, my writing ability, experimenting with different image styles – hair colours, outfits, branding, etc.! Same for music styles but at the same time I always knew what I connected with the most, I just feel like things are finally aligning more.

I’ve met more people who believe in the vision and have helped me by collaborating. I have been let down and been told promises that haven’t been kept but that’s not gonna stop me from getting to where I want to be! You have to push through.

Can you give our readers some background on your music?
Eve-Yasmine is a London-born singer/songwriter whose hustle has come to fruition. Sultry, cinematic R&B Pop, Eve-Yasmine makes her mark to celebrate divine female energy in her debut EP, ‘Femme Fatale’. The dreamy project highlights innovative themes of romanticism, woman empowerment and nodes to film figures such as Jessica Rabbit and actors Idris Elba, James Dean.

‘Writing multi-lingual songs is something I love to do and comes naturally. I’m most proud of my hustle and determination to improve. We can always learn and I need to work even harder. I believe there will be a way and I can’t wait to keep building.’

Eve-Yasmine prior lockdown played her debut headline show at The O2 Academy Islington in London to a packed out crowd and has since been doing numerous IG lives notably on BBC 1Xtra, SBTV, Roc Nation’s Earl Johnson’s and Glbl Vllg’s Instagram lives.

Let’s touch on your thoughts about our city – what do you like the most and least?
I love the energy of the people in LA! I felt so energized while staying in Los Angeles, every encounter was interesting. People were open and friendly. And obviously staying somewhere filled with so many creatives is just beautiful! 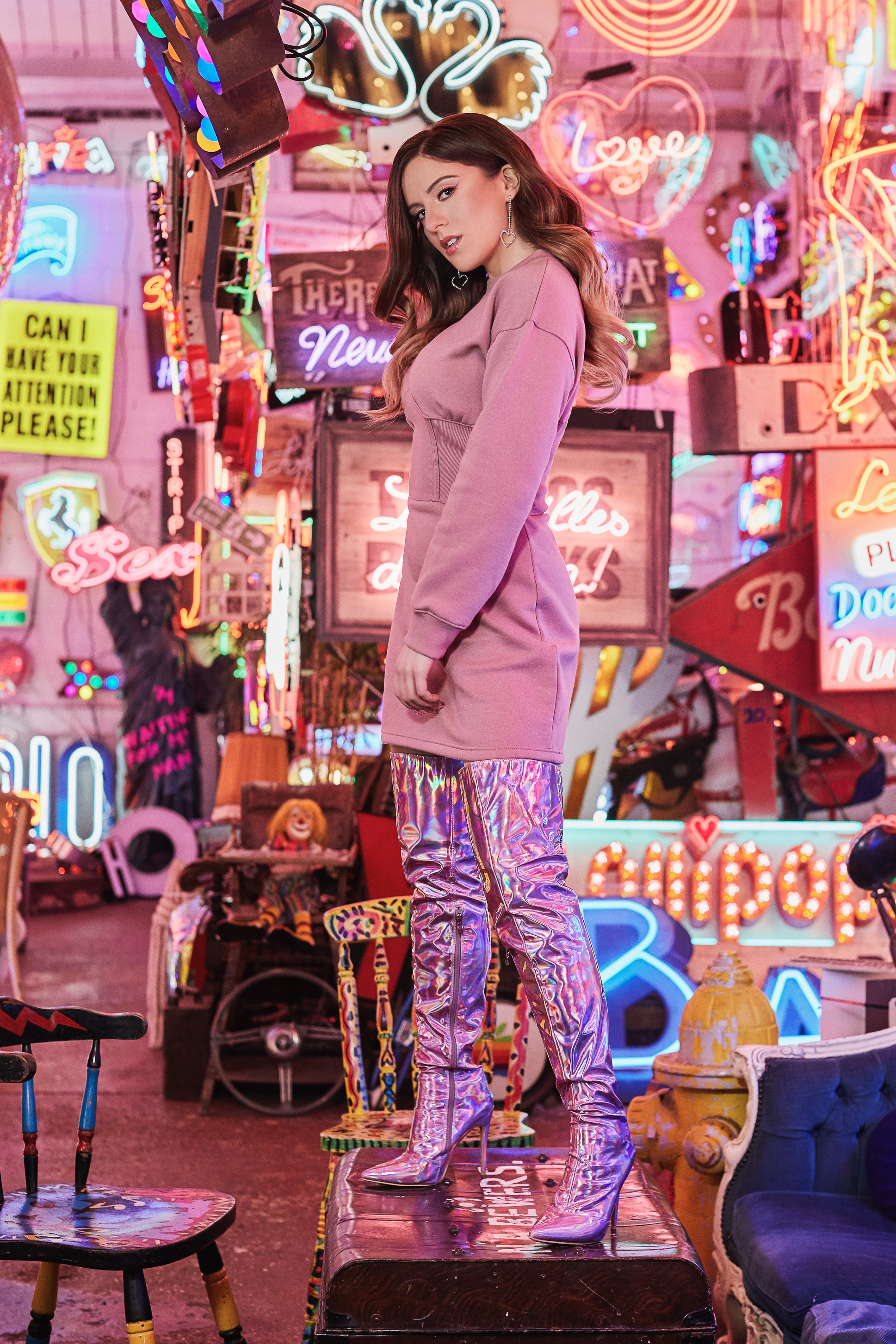 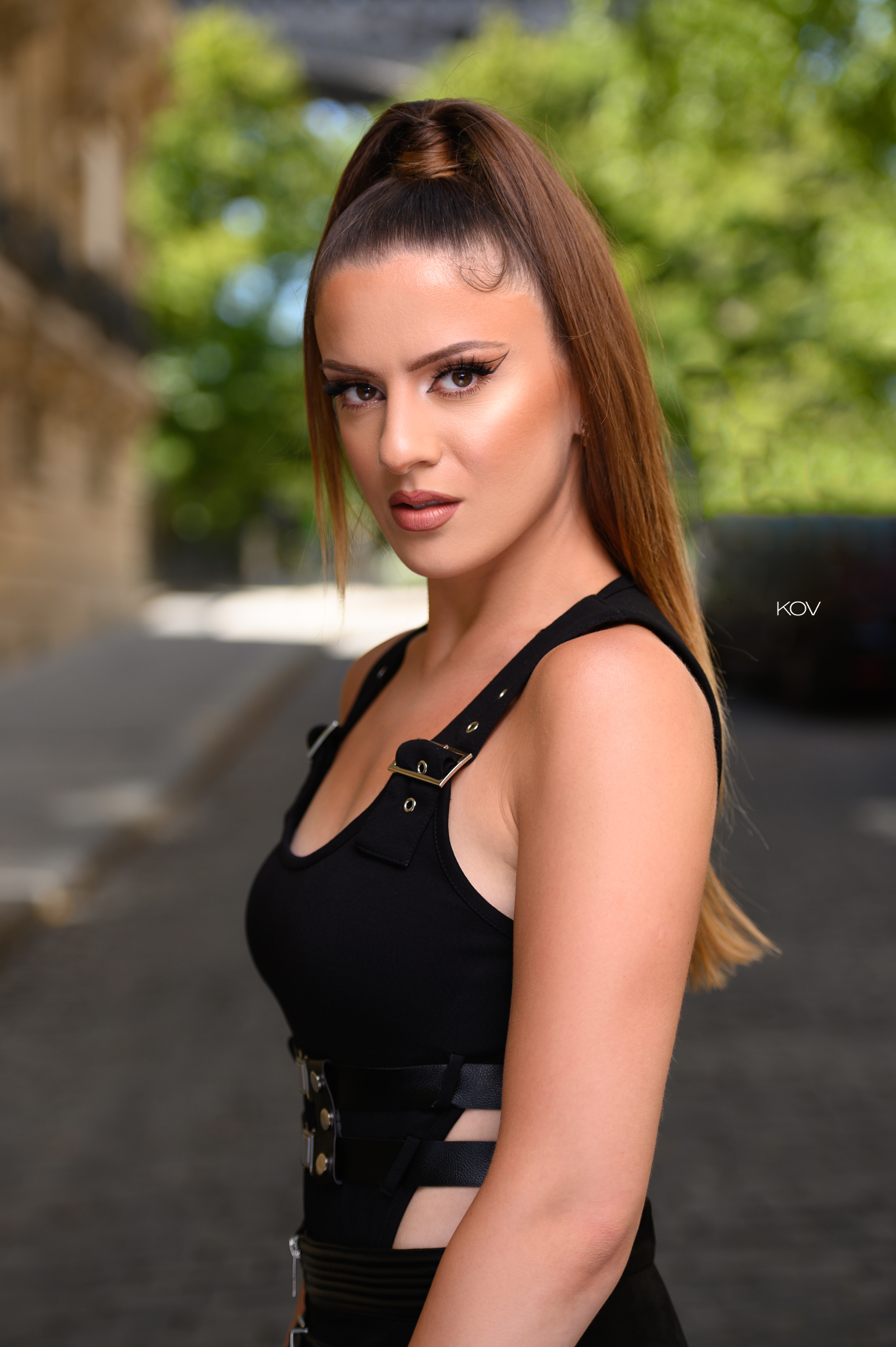 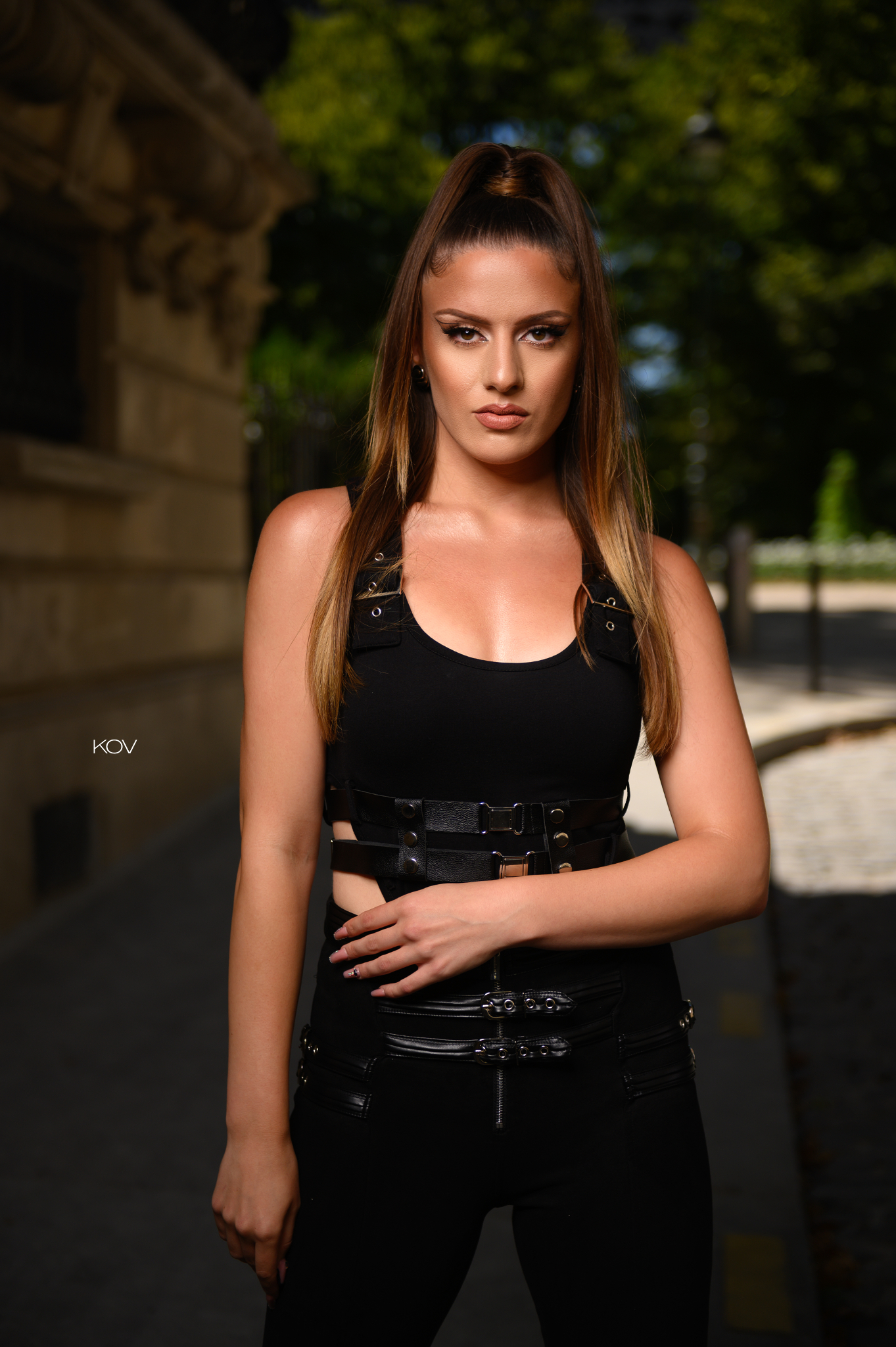 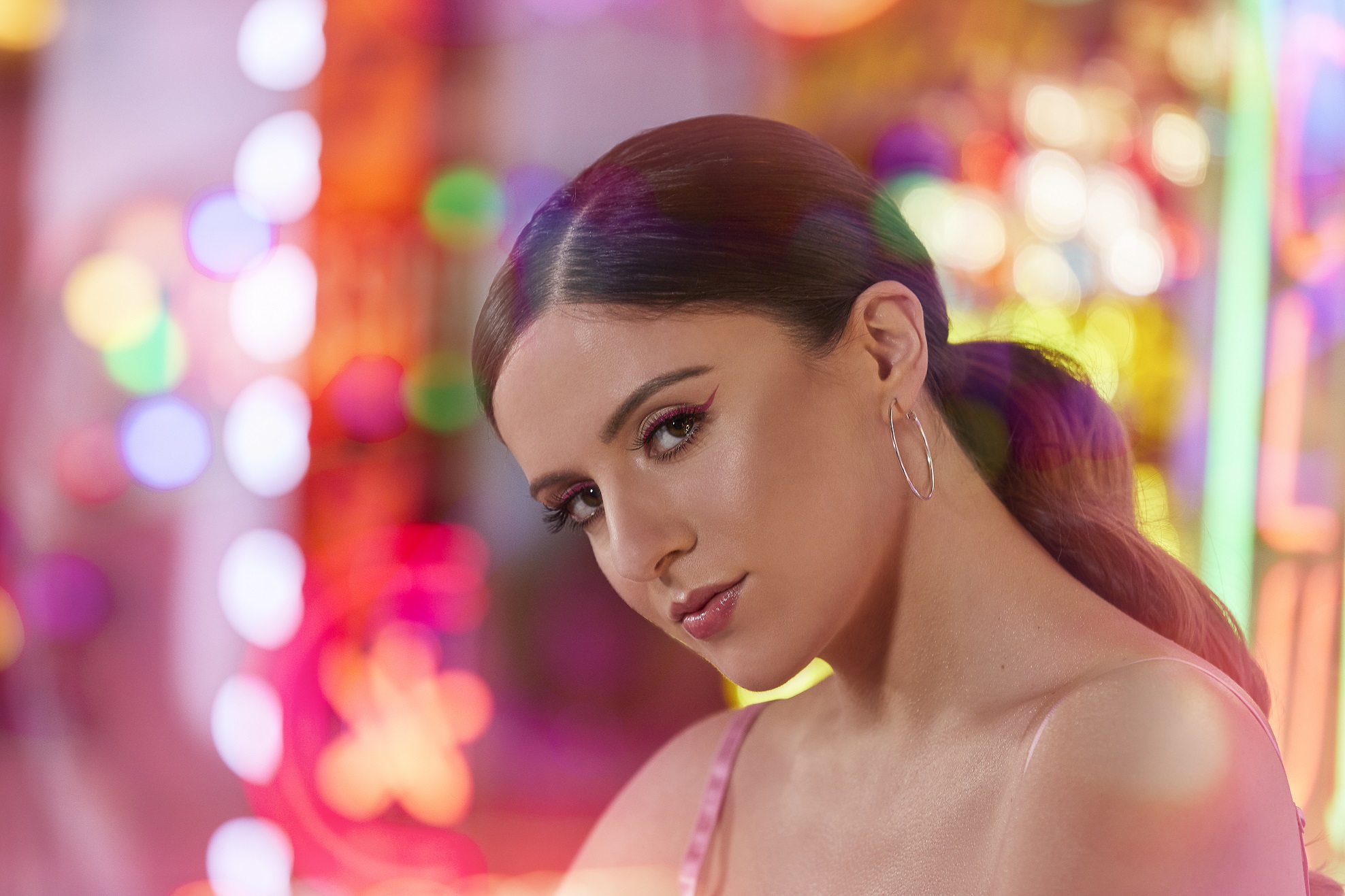 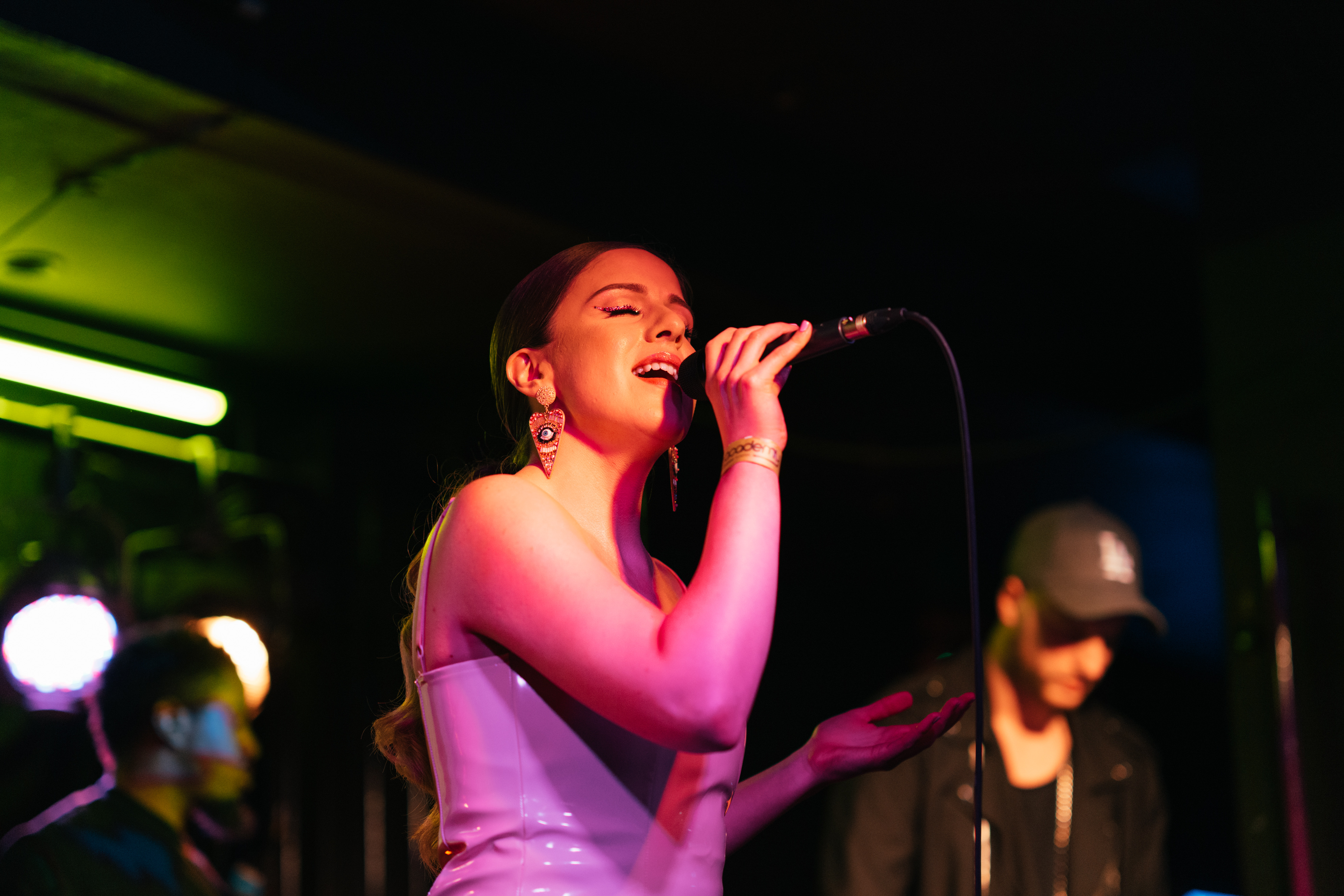 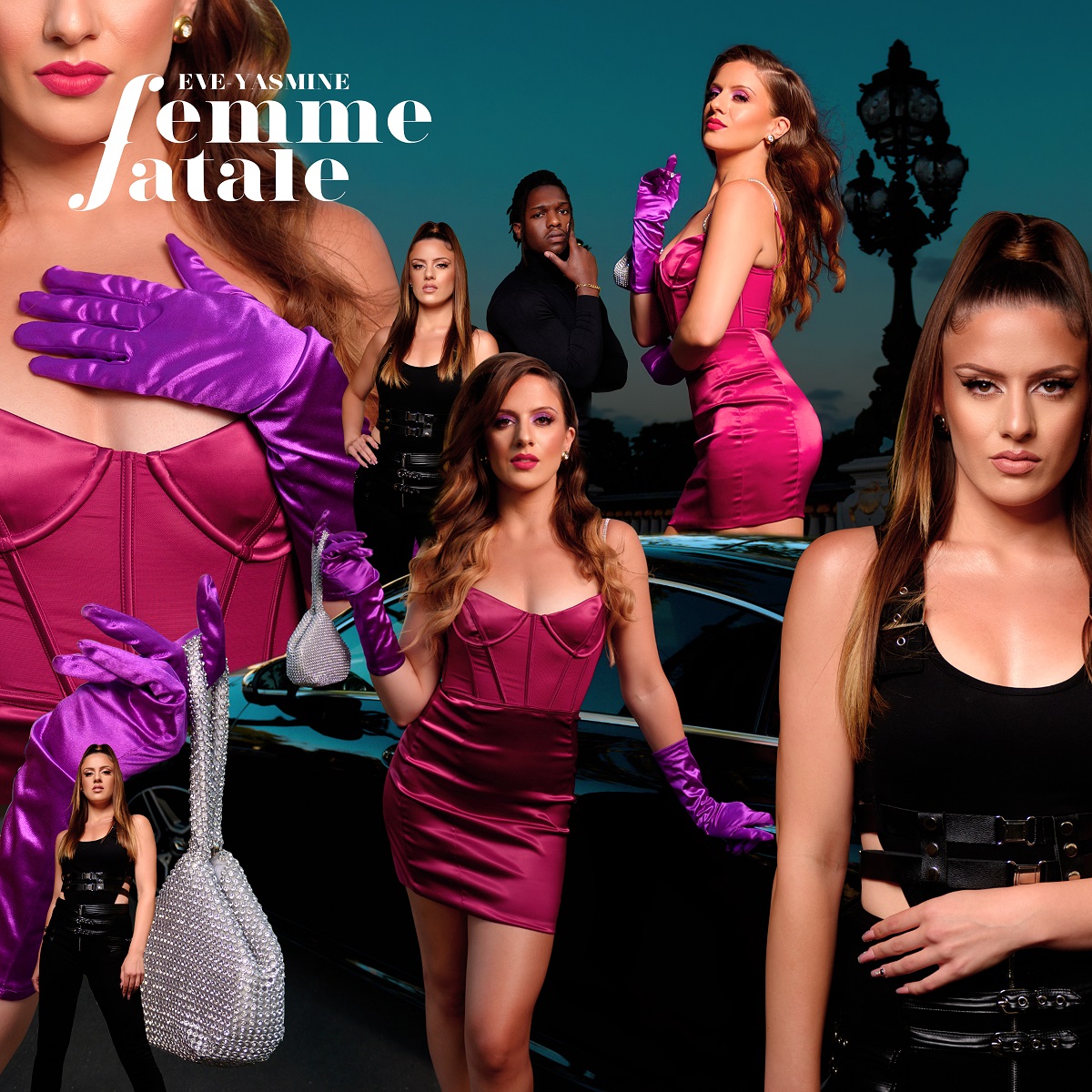 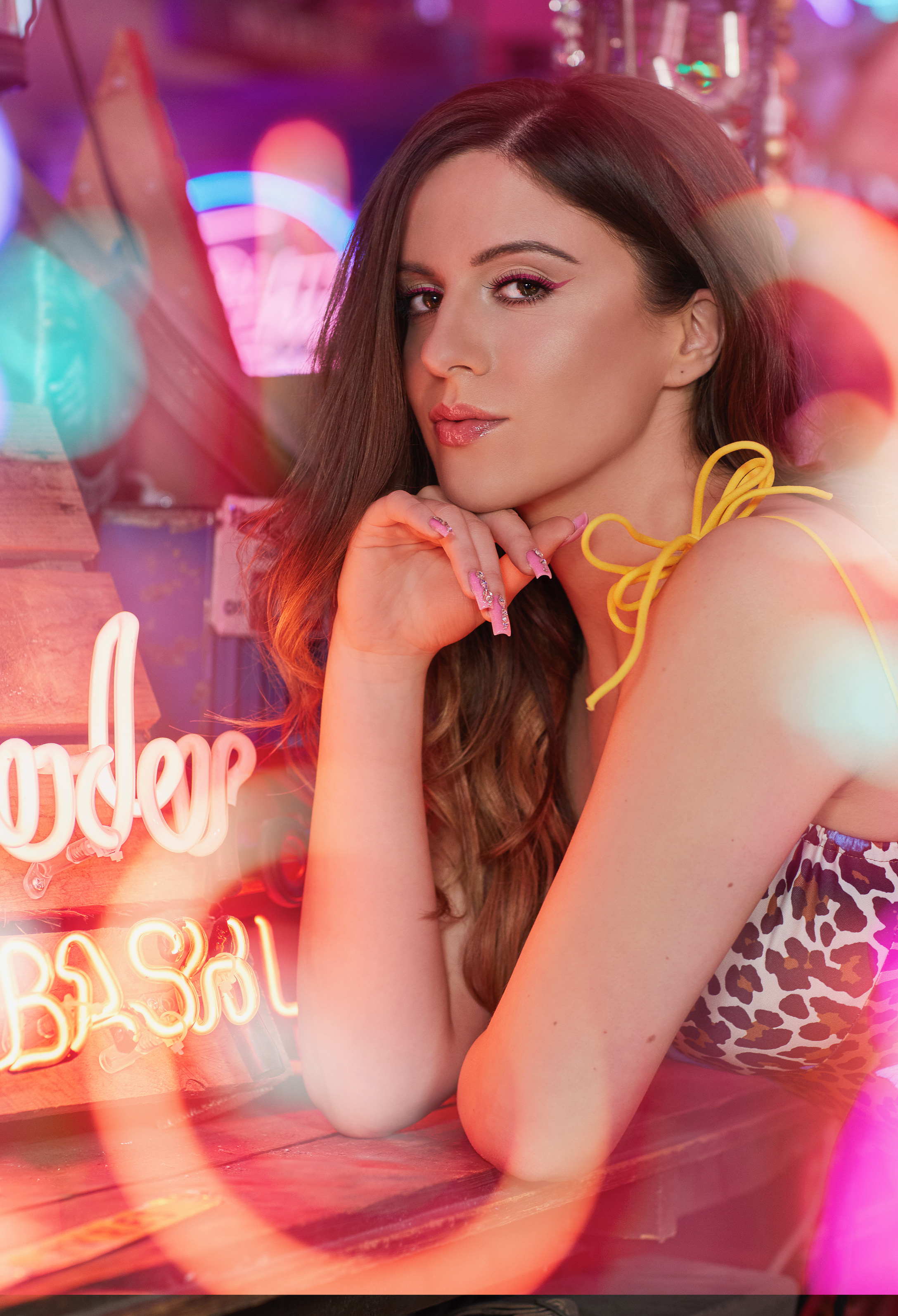 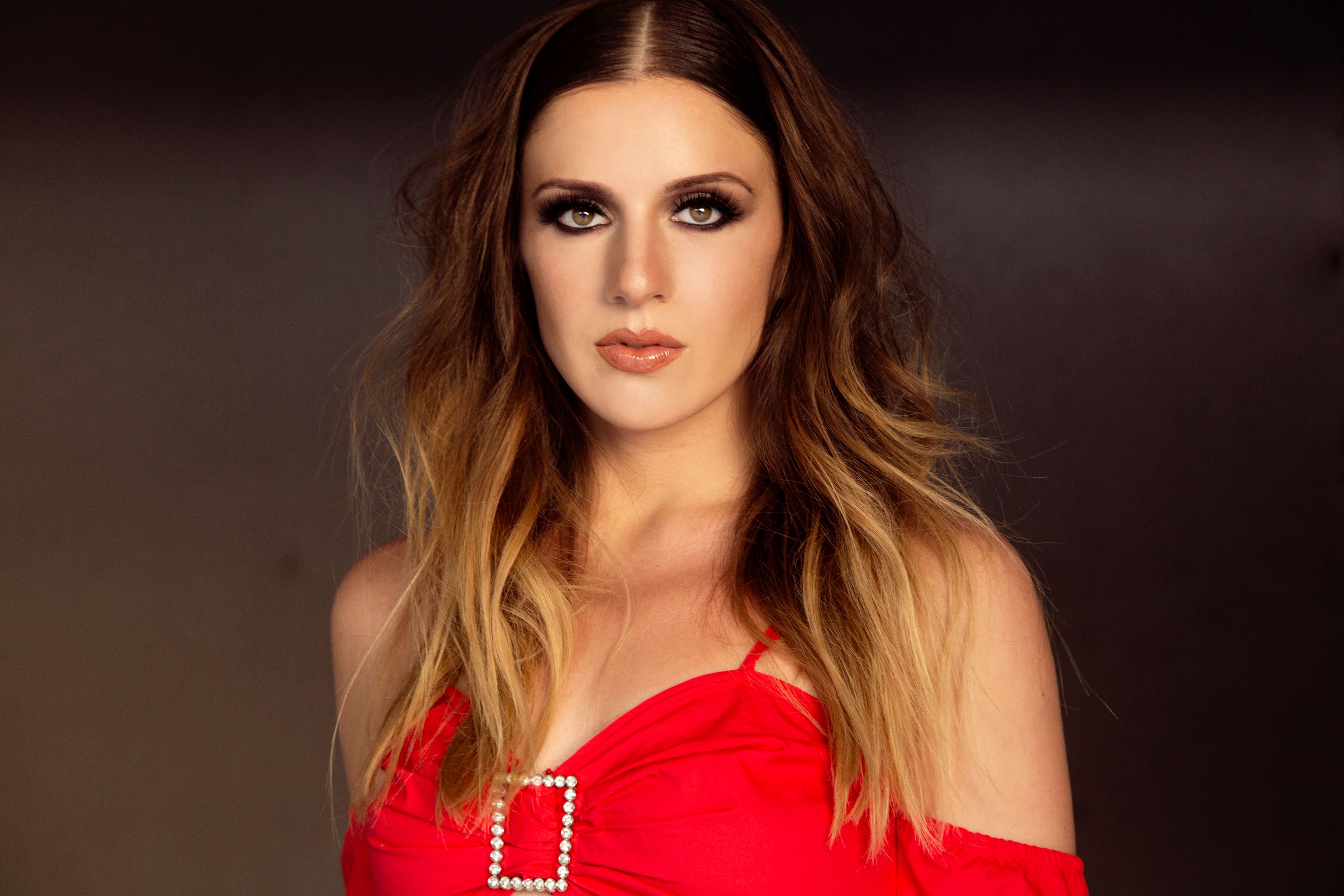 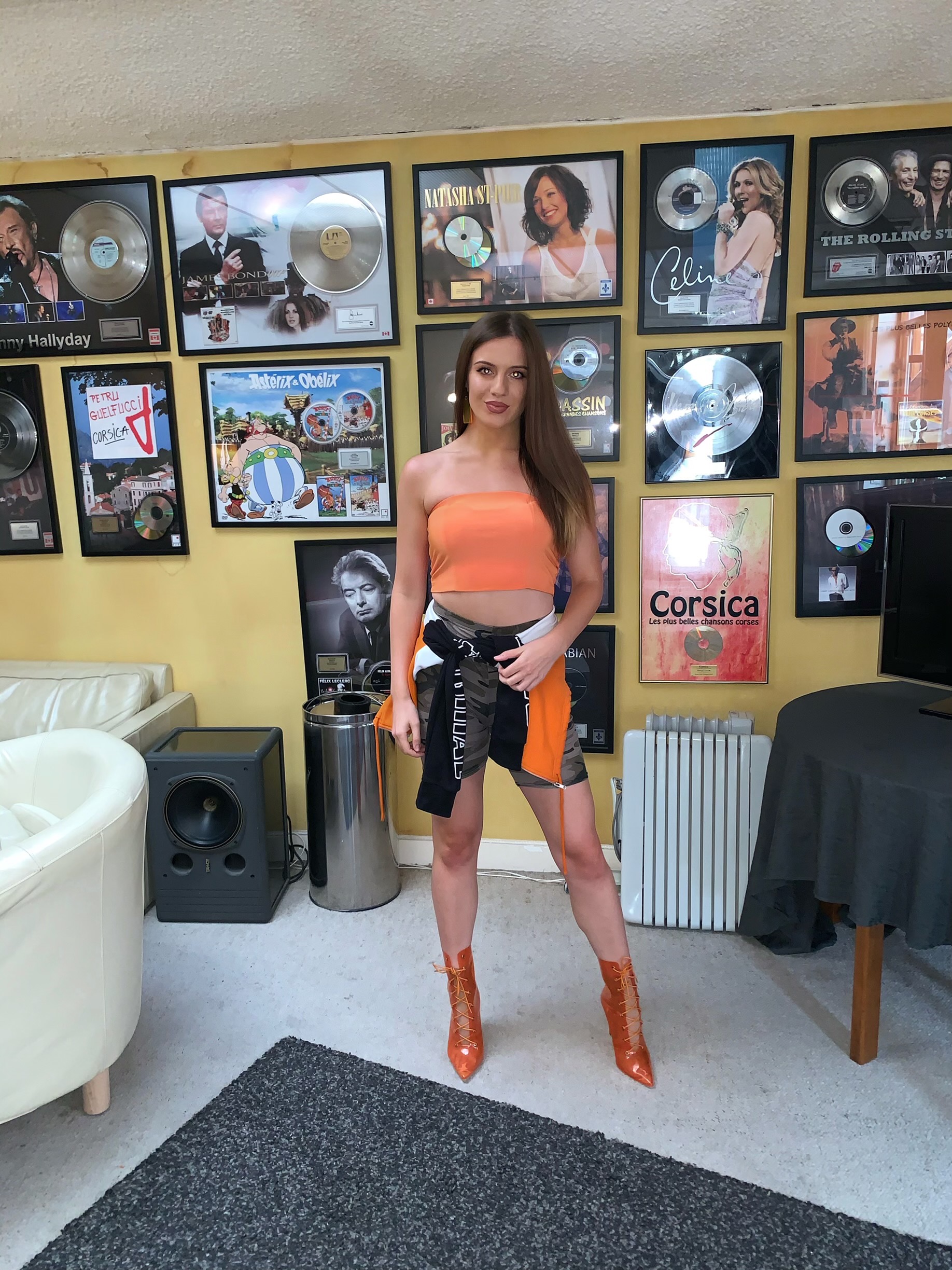