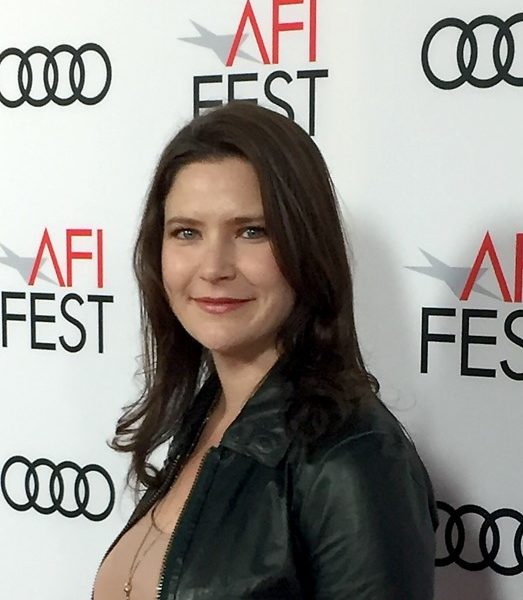 Today we’d like to introduce you to Eve McCarney.

Thanks for sharing your story with us Eve. So, let’s start at the beginning and we can move on from there.
Growing up I always had a knack for art and creating things. I loved spending time sketching, sculpting, painting and shooting photos. At Villanova University, I studied Media & Film with a minor in Art History. It was here my love for architecture and design began.

After college, I moved to New York City to experience the fast pace and put my graphic design skills to use. I was hired at a daily newspaper where I worked for a few years before moving to an Art Director job at an ad agency. It was at this job I realized I still wasn’t fully satisfying my creative passions.

I remember watching the Oscars that year and seeing the award for Art Direction. I wondered what that entailed since it was the same title as mine at the agency. I did some research and realized it could be a good fit for my skill set and might be what I was searching for. The next day, I signed up to Art Direct a short film from an ad on craigslist. Our first shoot day was at a defunct prison in Queens.

The moment I stepped on set I was hooked. I knew I found the career for me. Six months later I moved to Los Angeles to break into the industry.

We’re always bombarded by how great it is to pursue your passion, etc – but we’ve spoken with enough people to know that it’s not always easy. Overall, would you say things have been easy for you?
To be honest, I’ve been very fortunate. Before I ever even left the east coast I had a feature film gig. And it was on that first LA project that I met some of my dearest friends out here. We were like a big misfit family from all corners of the states. We spend Thanksgiving together every year and are all part of the film community in various roles.

I’d say the scariest months were after I had designed two films in Los Angeles only to hit a four-month drought. I was running low on savings and had no job prospects.

Eventually, I booked a reshoot and from there it was mostly smooth sailing. The hardest part to get used to is the uncertainty of the job. There’s no guarantee of work and you’ve got to constantly hustle.

So let’s switch gears a bit and go into the production designer story. Tell us more about the business.
I’m a production designer for film and television. As the designer, I’m responsible for the look of the film. I design and build the sets, set the color palette and manage the art department as a whole which includes the following departments: set decoration, props, construction, paint & graphics.

The project I’m most proud of would have to The Ballad of Lefty Brown. It’s a period western set in Montana in 1889 starring Bill Pullman, Jim Caviezel, Tommy Flanagan & Peter Fonda. It was a labor of love due to the low budget and minimal support. With a small team of local art crew, we brought this time period and story to life.

I’ve also had the good fortune to collaborate with some amazing filmmakers including Terry Rossio, James Franco, Kevin Pollack, and Jean-Francois Richet. Currently, I’m finishing up season one of Liza on Demand for YouTube Red.

Has luck played a meaningful role in your life and business?
I’d say good luck has played a large role in my life & career. I’ve been so fortunate with my crews and friends alike.

There have been several times where a job wouldn’t work out or I would feel like I should turn it down for some reason, then something much better would come along. I’ve always thought that things going my way was an indication I was in the right career. 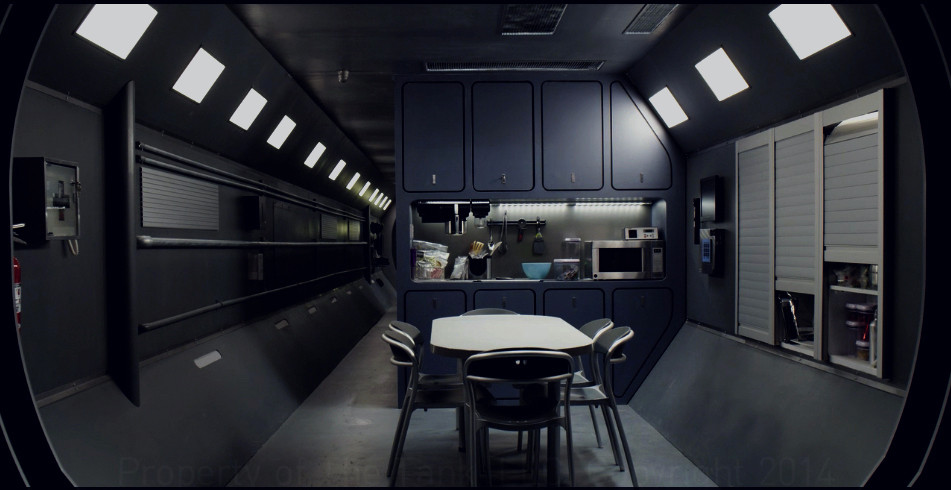 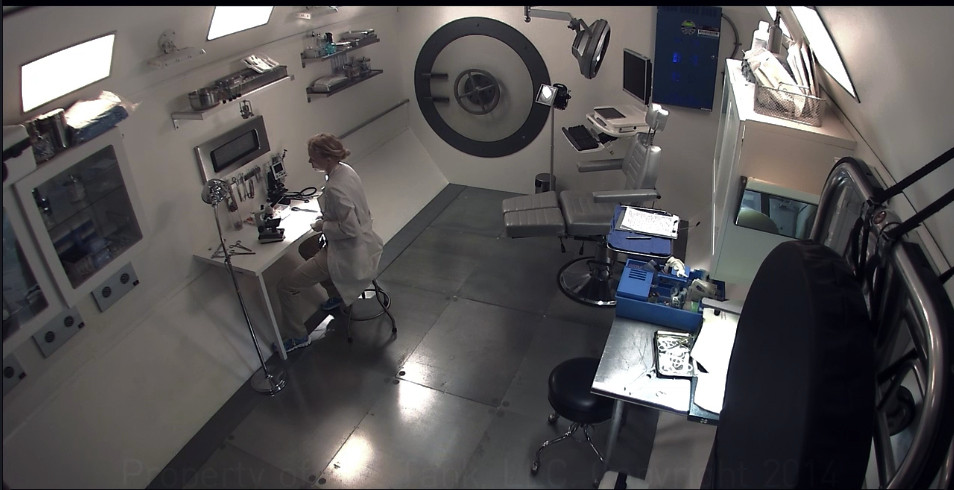 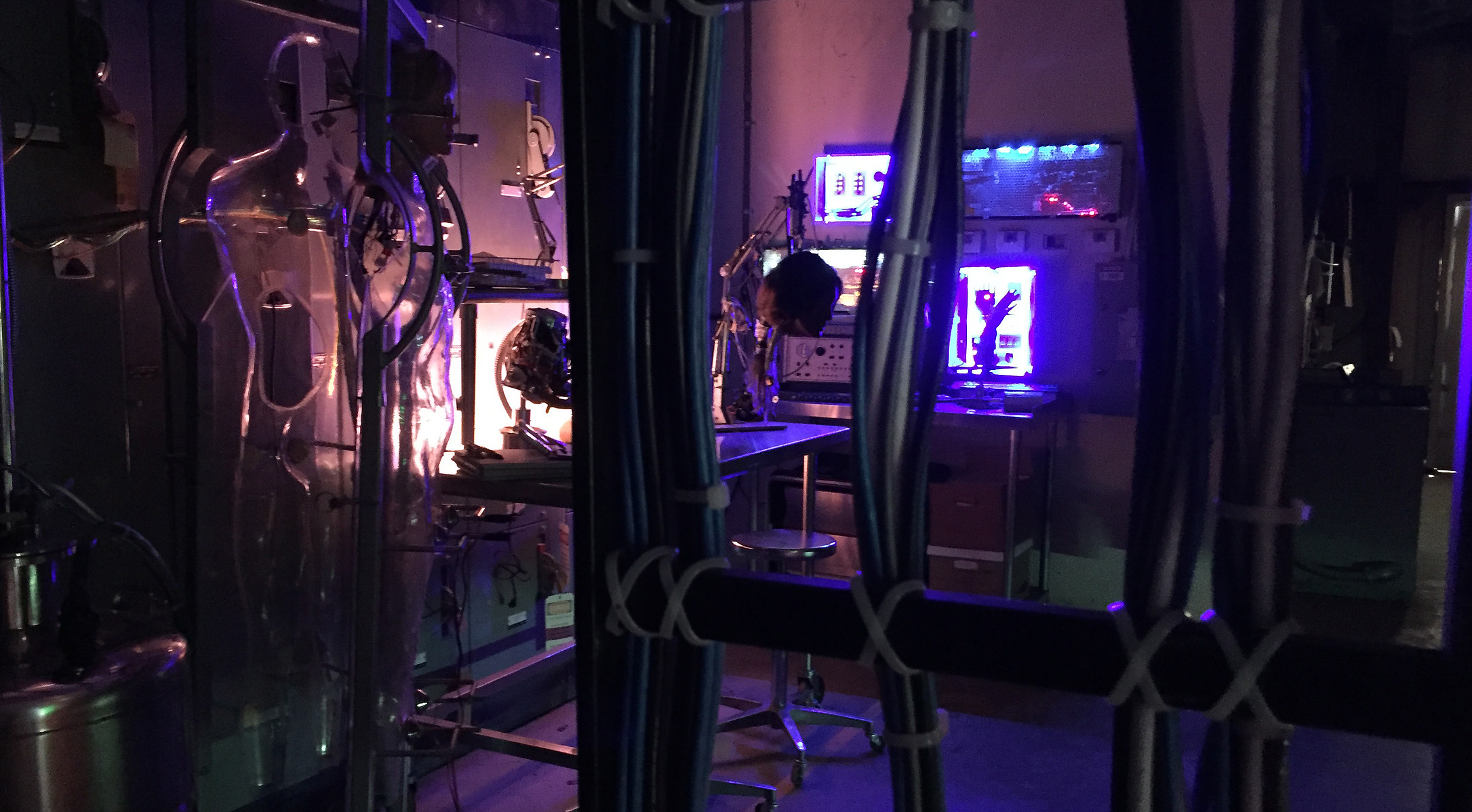