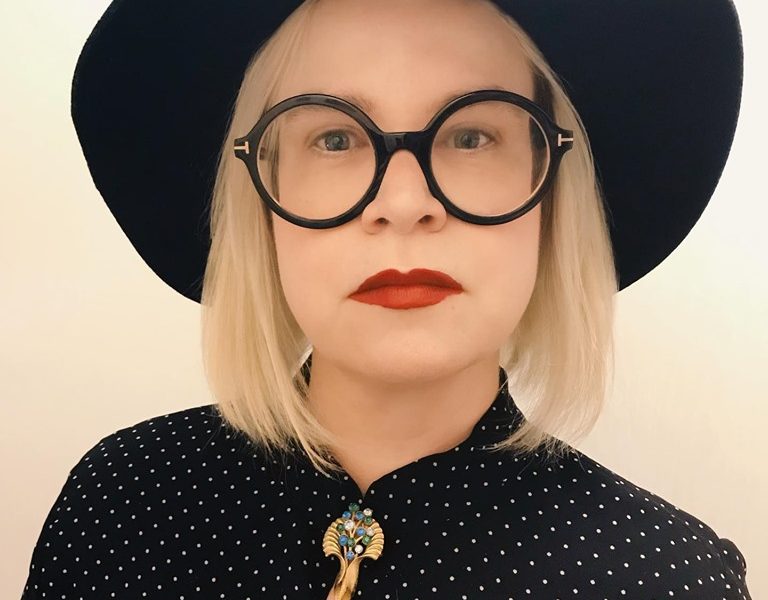 Today we’d like to introduce you to Eve Esquire.

Eve, please share your story with us. How did you get to where you are today?
I grew up in a trailer court in Mountain Home, ID with my mother. I found my first tape recorder when I was seven and began putting my stories about Jem and the Teenage Mutant Ninja Turtles there – a mixed media fan fiction with music and ads. Later, I found the internet and began writing comic book fan fiction. I had the chance to leave Idaho due to being accepted at the American Academy of Dramatic Arts and have remained here for twenty years now. I wrote and directed my first play, Dorkid, which pays tribute to my roots and my relationship with my mother that is being developed into a pilot.

We’re always bombarded by how great it is to pursue your passion, etc – but we’ve spoken with enough people to know that it’s not always easy. Overall, would you say things have been easy for you?
When you’re another hick from the sticks who comes out here knowing nobody, you have to double down on being kind and knowing your only line of credit isn’t talent – it’s integrity. I nearly ruined my life by marrying someone abusive. He was arrested for domestic violence when he shoved my head in a wall because I couldn’t feed our kitten before work and he had a long day of sleeping and smoking weed ahead of him.

He took me away from a trajectory out of jealousy and fear. When I finally left him, I was surprised about the many people were at the ready to help me get back into comedy. You can be the most talented person in the world but if you do not treat people with kindness and respect, nobody will help you.

Tell us more about your work.
All my writing and performances revolve around the concept of vulgar vulnerability. That’s why most know me as the woman who fucked a doll on stage at Blazing Tassels: The Mel Brooks Burlesque Show as Dark Helmet from Spaceballs.

From there, I made a doll empire. Starting with eight Inches High which is a live stream talk show that uses dolls. I interview real people and find that using a dolls helps open people up as they are not worried about what they look like and talk about #gossitivity (talking nice behind someone’s back) and #brainbows (affirmations you don’t feel stupid saying out loud like, “Live! Love! Leave!” and “My courage is stronger than my fear. But my indifference could move mountains.”).

I also run The Tens, the only doll/action figure and green screen improv show in town. I also am co-producer on Weirdoe Playhouse, a show that presents unusual content such as a tribute to Grease 2. I’m part of the cult horror sketch team Nightchurch where I’ve fucked a cake and scissored a woman on stage covered in barbecue sauce.

I’d probably be tried and burned as a witch in my small town had I stayed. Hope and optimism are not considered to be assets in life. But here, I have the chance to help people beliEVE.

So, what’s next? Any big plans?
Black box theaters in Los Angeles are a wonderful way to find your fellow weirdo tribe and talent, but I haven’t been able to reach the people I truly care about – those in small, rural and conservative home towns who don’t have improv or theater there.

I will be making a move from black box theater to Livestream my projects: The Tens, eight Inches High, Weirdoe Playhouse and a few new projects from my home studio, TinyBerg. TinyBerg is named after my boyfriend’s father, comedic legend Stan Freberg, who was a fascinating maverick in marketing absurdity and reaching all sorts of wonderful weirdos. 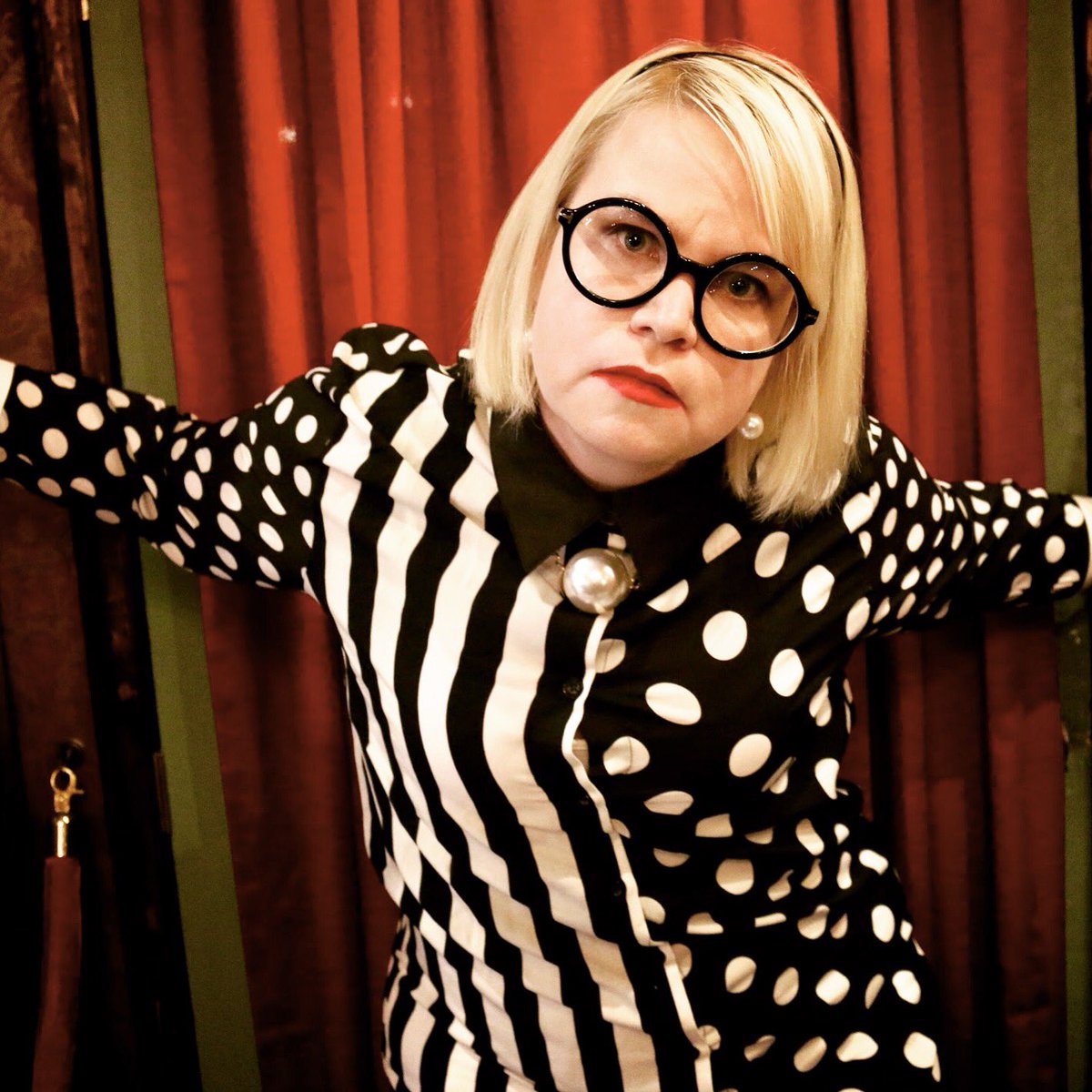 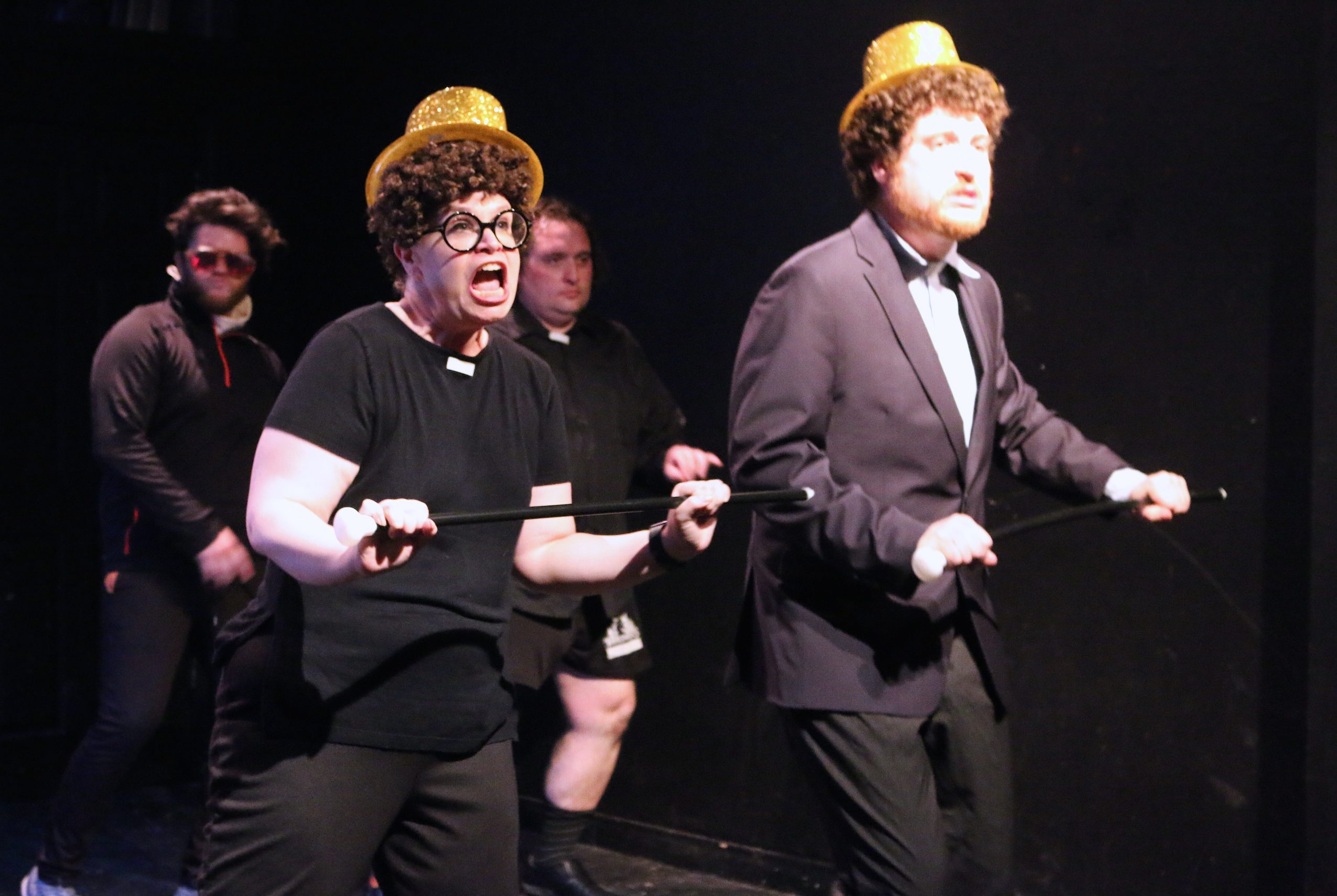 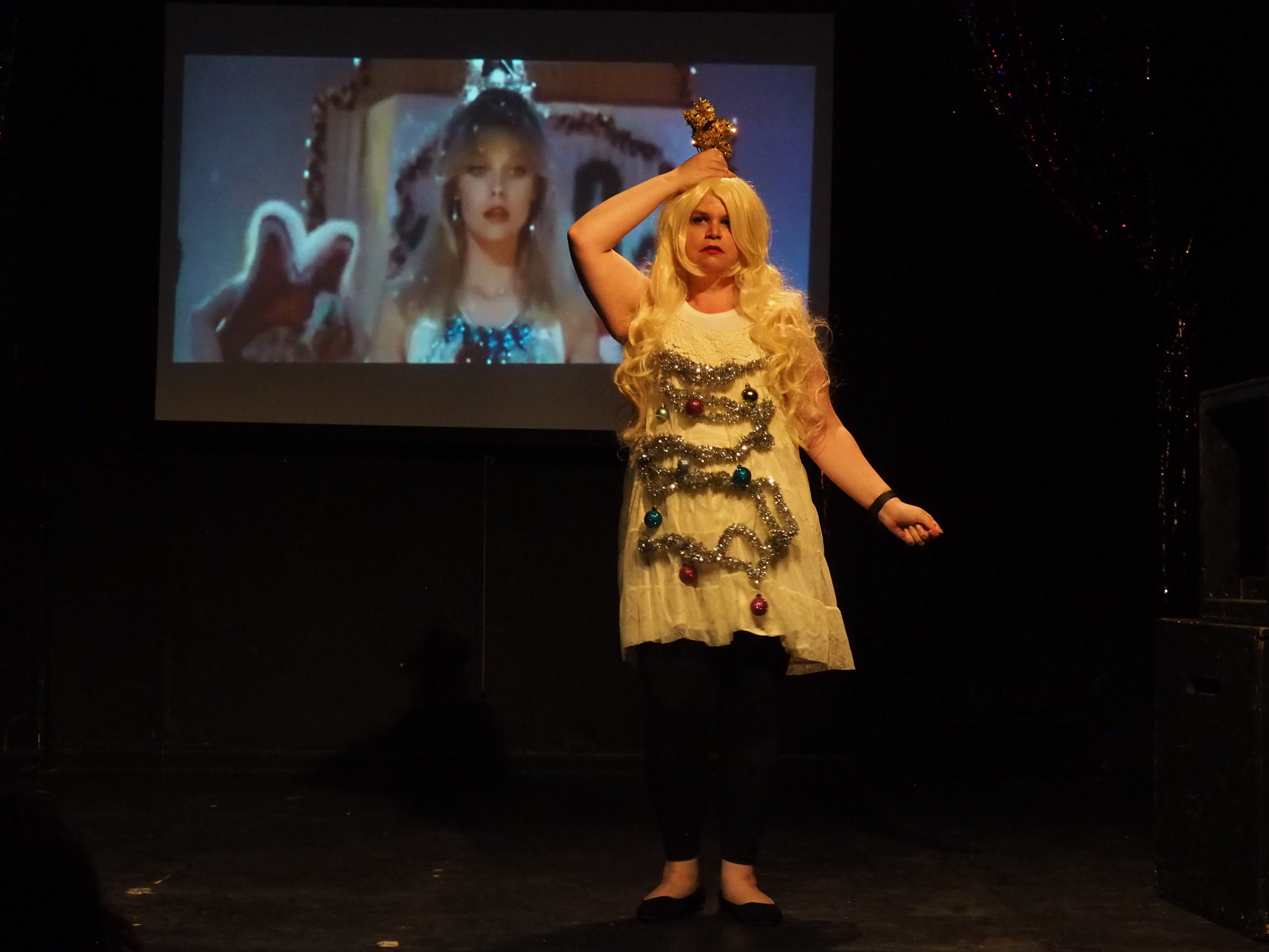 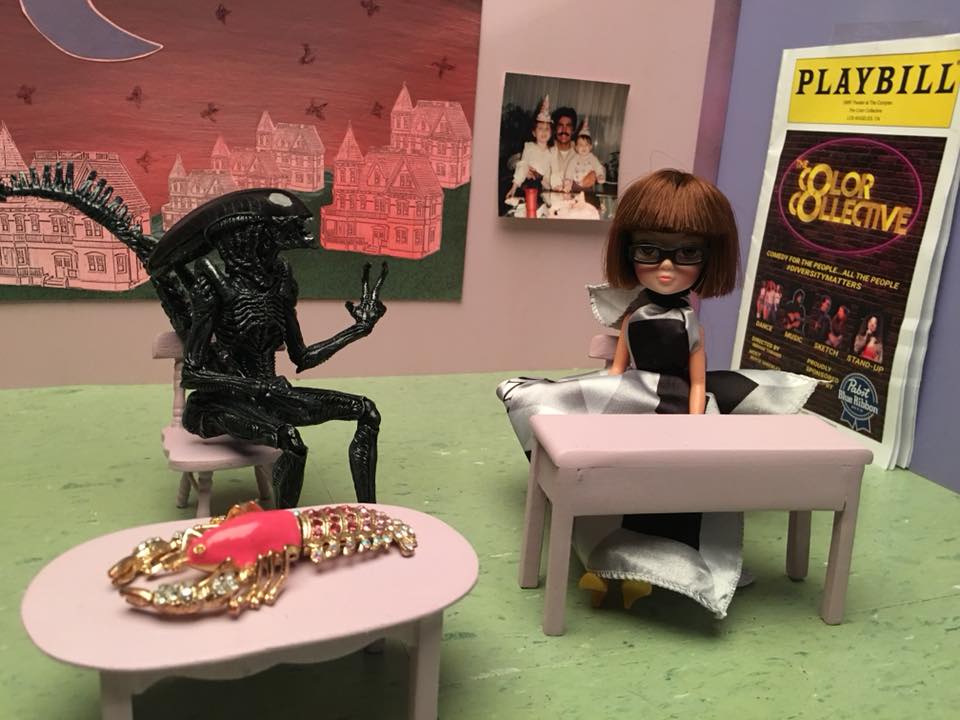 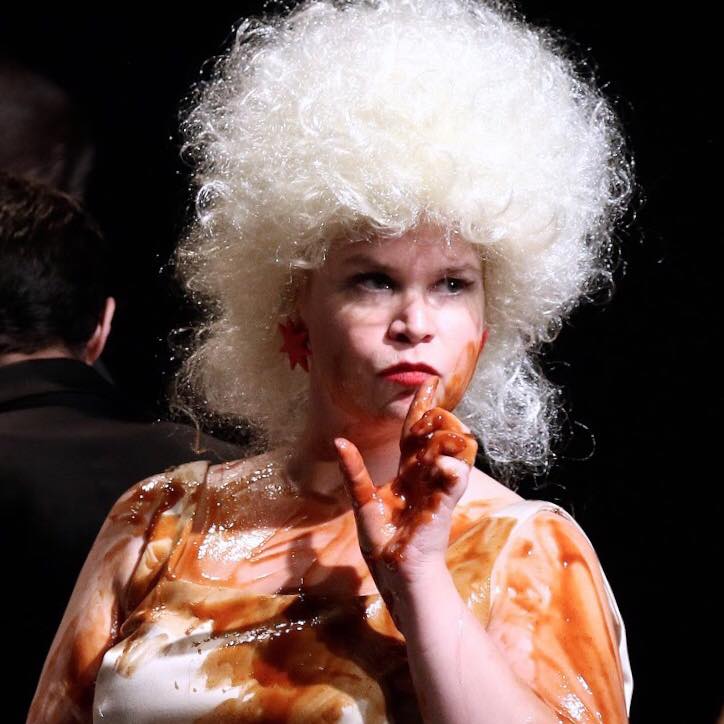 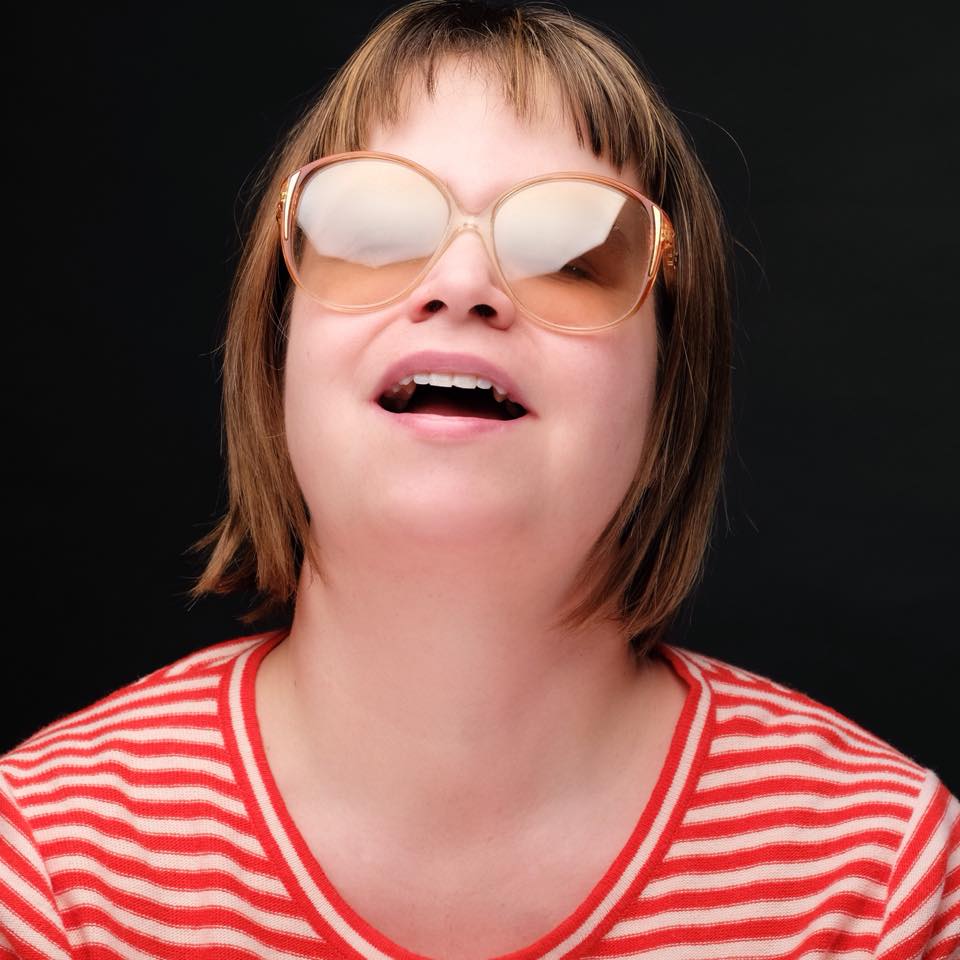