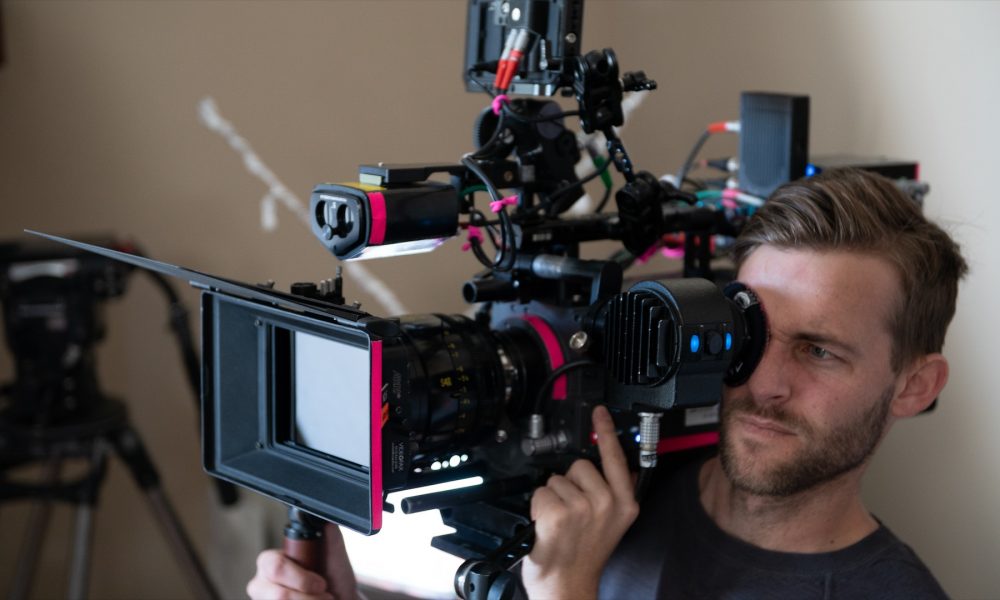 Today we’d like to introduce you to Evan Weidenkeller.

Evan, please share your story with us. How did you get to where you are today?
I spent most of my childhood on the move. Never really living in a city or going to a school for longer than a year or two. It was a fairly lonely endeavor. As I’m sure, you can imagine. But it opened up some doors for me that I don’t think would have opened up otherwise. As the neighborhood kids went out and played in their yards, I would spend my time at the local Blockbuster picking out as many films as my parents would allow me to. Every week was a new set of films to go home and dive into. And it was during this time that I fell in love with the film. I was able to live vicariously through other people’s experiences and it was very comforting to me during those days. Finding out that other people in this world were going through similar experiences as I was.

Flash-forward a handful of years, I had finally saved up for this wonderful old school Panasonic DV tape camera. And now that I was this kid in the neighborhood with a camera, I very naturally, fell into a circle of skateboarding friends who just so happened to need video help. I spent many evenings after school following these guys around to their neighborhood spots. Recording them at their best, putting together short clips for them to send off to various companies with hopes of sponsorships. It was then that I started to notice how natural it felt for me to be behind a camera—being a fly on the wall, capturing my talented friends in their best moments. It was then that I really started to look closer into how I could possibly do this for a living. It was something I just had to do as a job. Whatever it took. So I took off North to San Francisco State to start studying Filmmaking and Cinema. I made some of the best friends I’ve ever had at that school. We really challenged each other to be better filmmakers. And grew alongside each other as we began working full time in the industry. Now I’m back in LA working studying to get my Masters at AFI for Cinematography, working with major record labels like RCA, and Atlantic, shooting a handful of music videos. Working on mainstream commercial spots, and currently have a few narrative projects on the horizon. I started a Production Company with a good friend of mine called Burned Negative LLC. Specializing in producing Record label based music videos. It’s been quite the journey, but I feel blessed to have made it this far. And I owe it all to the friends I work beside.

Has it been a smooth road?
It’s never been smooth. I’m waiting for the day it eventually smooths out, but it’s a constant grind. Working full time as a non-union freelance cinematographer in an industry where there are thousands of other cinematographers of equal or greater value is no easy task. A film can be shot in a thousand different ways, so trying to bring out my personality in my work and defining myself as a cinematographer is one of the hardest tasks Ive ever had to do. But truthfully, I wouldn’t want to do anything else.

We’d love to hear more about your work.
I work full time as a freelance cinematographer but I also own a production company, Burned Negative LLC, that specializes in producing narratives and music videos, working alongside various different artists and directors alike. And it been a wildly successful company on its own. Working with major record labels like RCA and Atlantic to produce content for some talented upcoming artists in California.

But as a freelance cinematographer, my specialty is intimate and personal narrative films. Having a childhood that felt very isolating, helped me further understand similar stories on a more personal level and what other characters are going through in the films that I shoot. Using this background knowledge to help further motivate camera angles and camera movement to accent the stories the writers and directors want to tell and help bring these projects to a cinematic level that anyone can relate to. This is where I thrive the most. And being behind the camera working on these stories makes me unfathomably happy.

In my career, I’ve shot two feature films. 4 TV pilots, a few dozen short films and commercials and that alone is what I’m most proud of as a cinematographer. That I have successfully turned a hobby into a career. I’ve taken my geeky knowledge of film and put it to good use and found a way to make a living off of it. I can’t express how fortunate I feel and how excited I am to work on more of these projects in the future.

Let’s touch on your thoughts about our city – what do you like the most and least?
Oh man, LA is the bee’s knees. There is so much diversity in this city: so much great food, great Cinema, and great people from all walks of life. There is never a dull moment for me and it’s great to be surrounded by so many different talented people who inspire me and my work. But truth be told, there isn’t much I don’t like about this city. My only gripe is with our country as a whole and where our government priorities lie, and I don’t want to say any more than that. 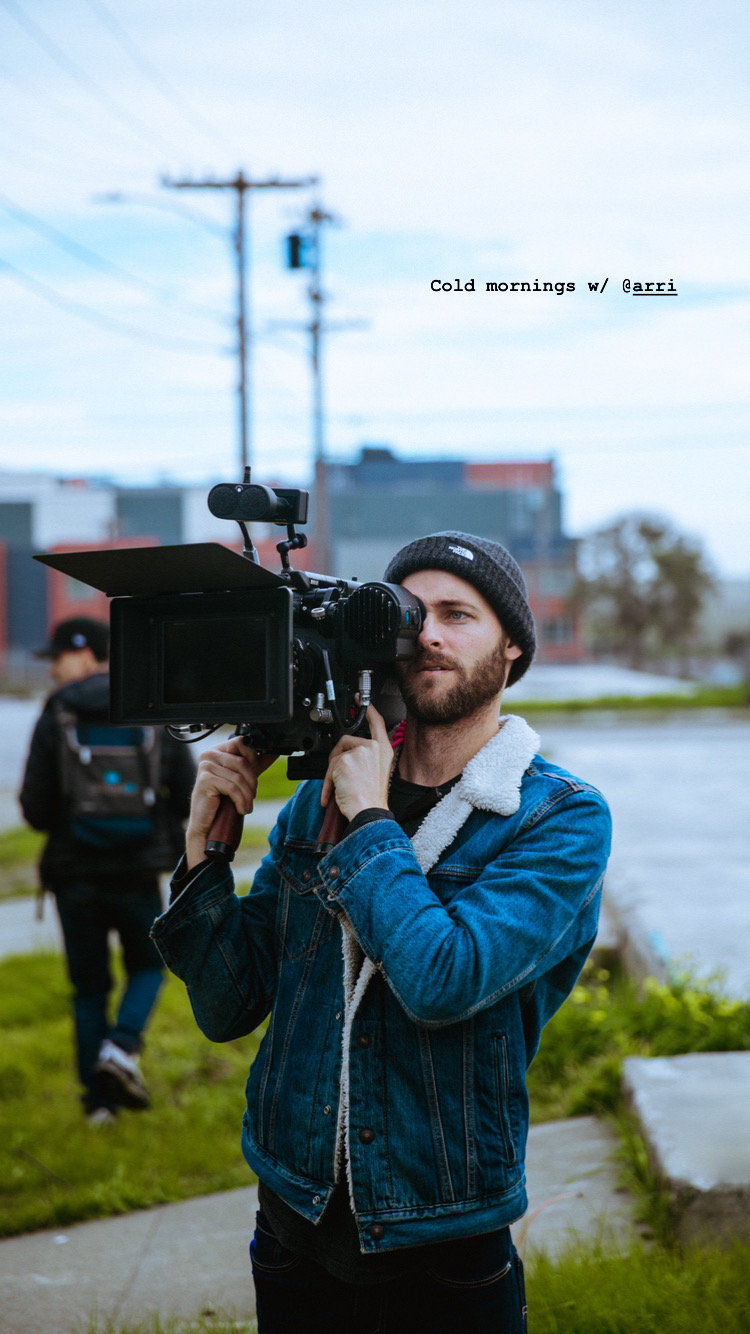 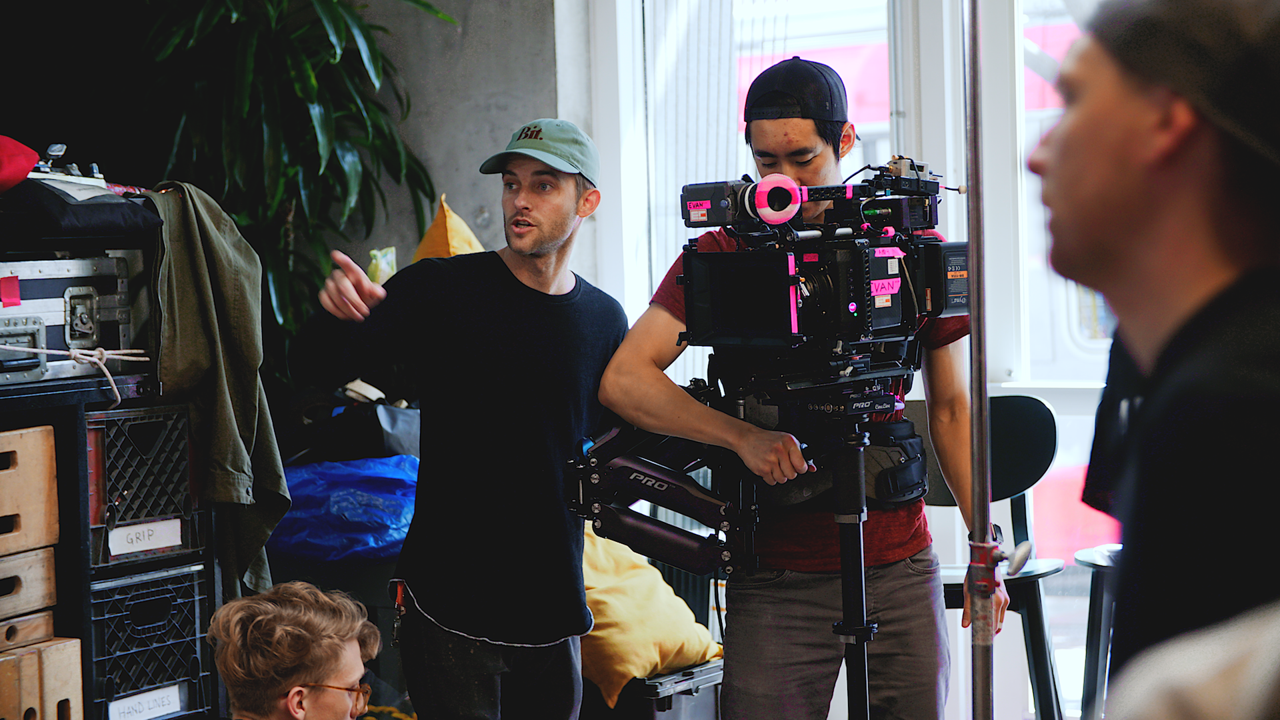 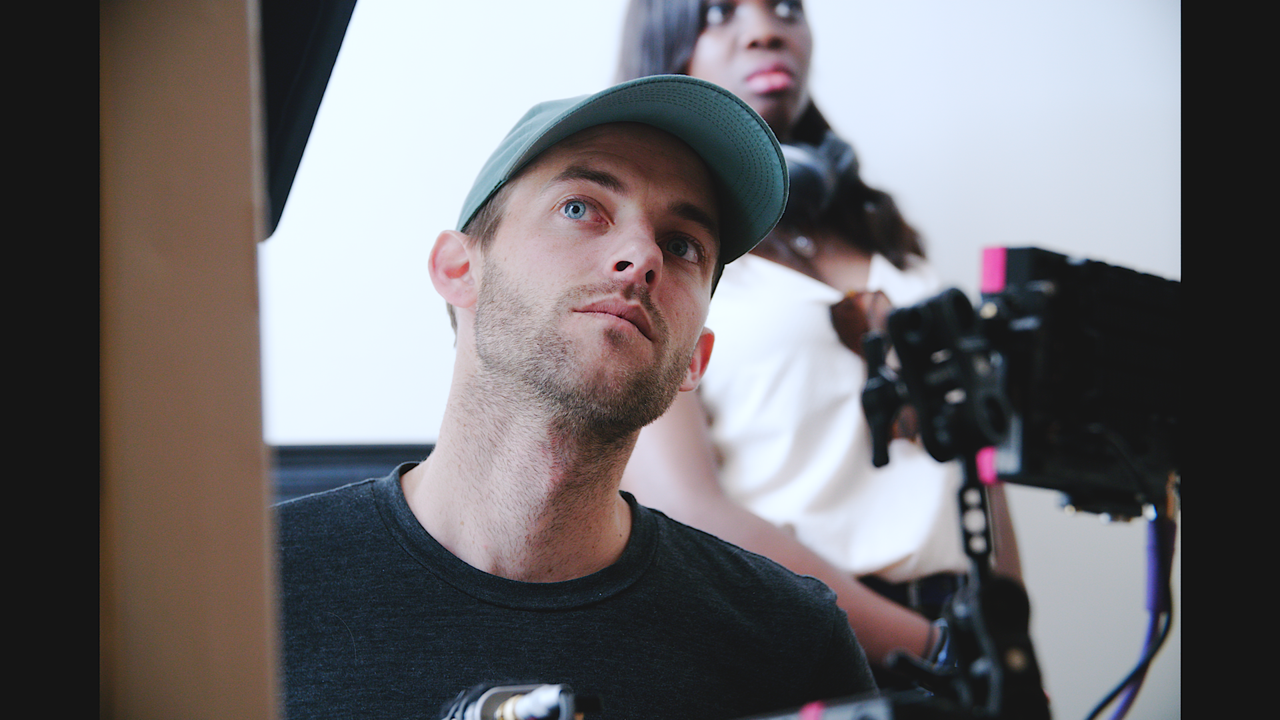 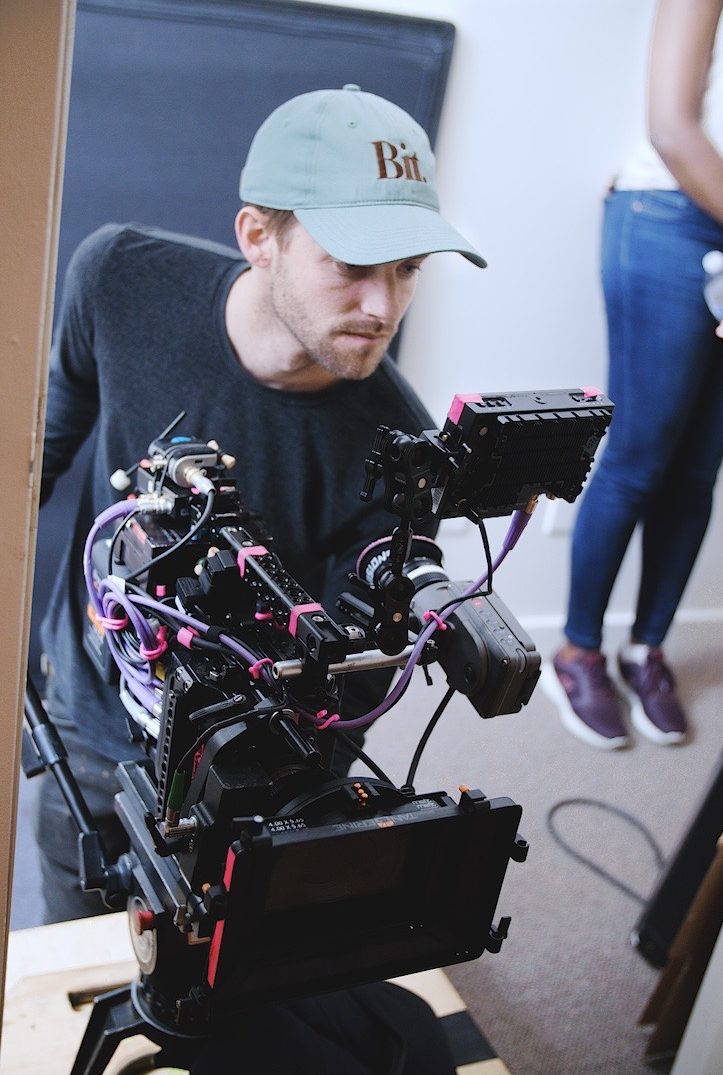