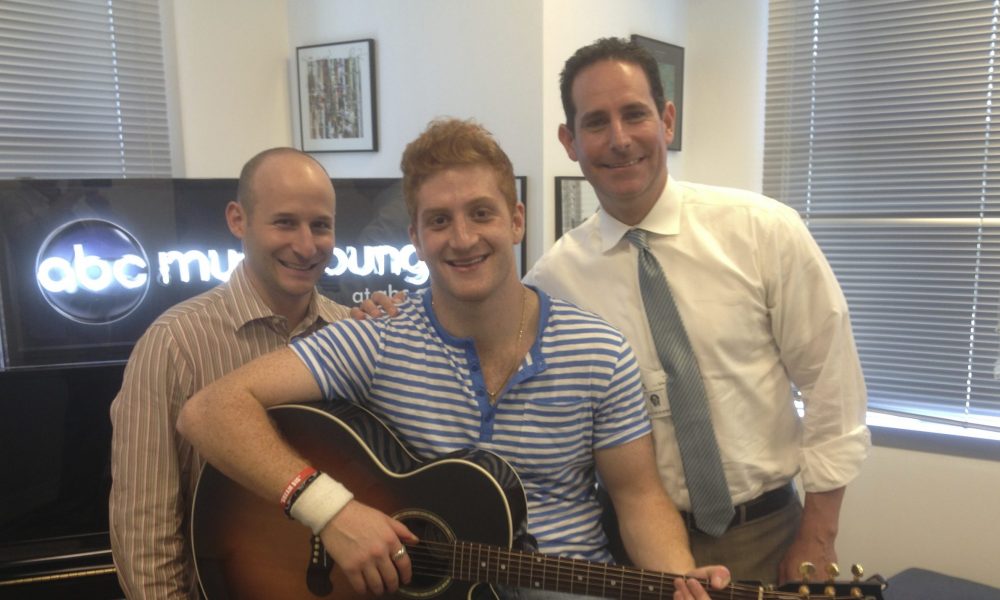 Thanks for sharing your story with us Evan. So, let’s start at the beginning and we can move on from there.
My business partner Martin Weiner and I have known each other since we were kids. We are both huge music fans and have always been fascinated with the use of music in movies, television shows and advertisements and it’s ability to create an emotion. We lived together in the late 90’s after college and had discussed starting a record label, but at the time the music business was beginning to go through some major changes. In 2002 we spent a year researching and meeting with people we knew who worked in the music business and most of them recommended getting into music licensing and publishing as opposed to the label side of the business. In 2003 we began signing artists and for the first 5 years did mostly gratis deals in TV and Film just to get our foot in the door. In 2008 we landed our first big license for a song called “Good Times” by an artist named Latch Key Kid for a Coca-Cola commercial in the Super Bowl. That Super Bowl license opened up a ton of doors to new music licensing opportunities and since then we have gone on to license music in TV shows such as Ghost Whisperer, Southland, Scrubs, Damages, The Big C, Hawaii Five-0, Castle and Shameless, movies such as I Love You, Man, American Reunion, Playing For Keeps, Movie 43 and The Late Bloomer and commercials for Armor All, Pioneer, American Eagle Outfitters, ESPN, Rogers, Toyota and Sony.

Overall, has it been relatively smooth? If not, what were some of the struggles along the way?
For the most part, it has been smooth sailing for us. When we first started in music licensing we carved out a nice niche that was focused on licensing the music of independent artists who owned their own masters and publishing. We had the ability to clear the master and publishing together and were known in the industry as a ‘one-stop’ shop. At the time major labels and publishers were primarily licensing their artists’ songs for big budget spots so we didn’t encounter much competition from them on the lower budget licensing opportunities. As the economics of the music business changed and record labels and publishers realized they needed any and all income from music licenses, we started to compete with them much more as well as similar independent licensing companies that have since flooded our space.

Please tell us about Experience Music Group.
Experience Music Group is a boutique music licensing, branding and artist management agency that specializes in matching up-and-coming indie artists with brands as well as creatives in film, television and advertising. Some of our artist clients (past and present) include Grammy-winning, Grammy-nominated and platinum-selling artists such as Imagine Dragons, The Record Company, Em Rossi, Latch Key Kid, My Silent Bravery and Irontom.

We specialize in and are known for music licensing. We are most proud of our close relationships with our artists as well as our music supervision contacts. Some of the things that sets us apart from our competitors is that we work with our artists to build stories around their songs as well as their brand. We consult with them on creating unique and remarkable branding, imaging and messaging that we feel will leave a lasting impression on the industry clients we pitch their music too.

If you had to go back in time and start over, would you have done anything differently?
Honestly, if we had to start over I don’t think we would have done anything differently. We took our time to strategically grow the company and didn’t force ourselves to make any decisions out of desperation. 2018 will mark our 15th year anniversary and we still love running this company as much as the day we started. 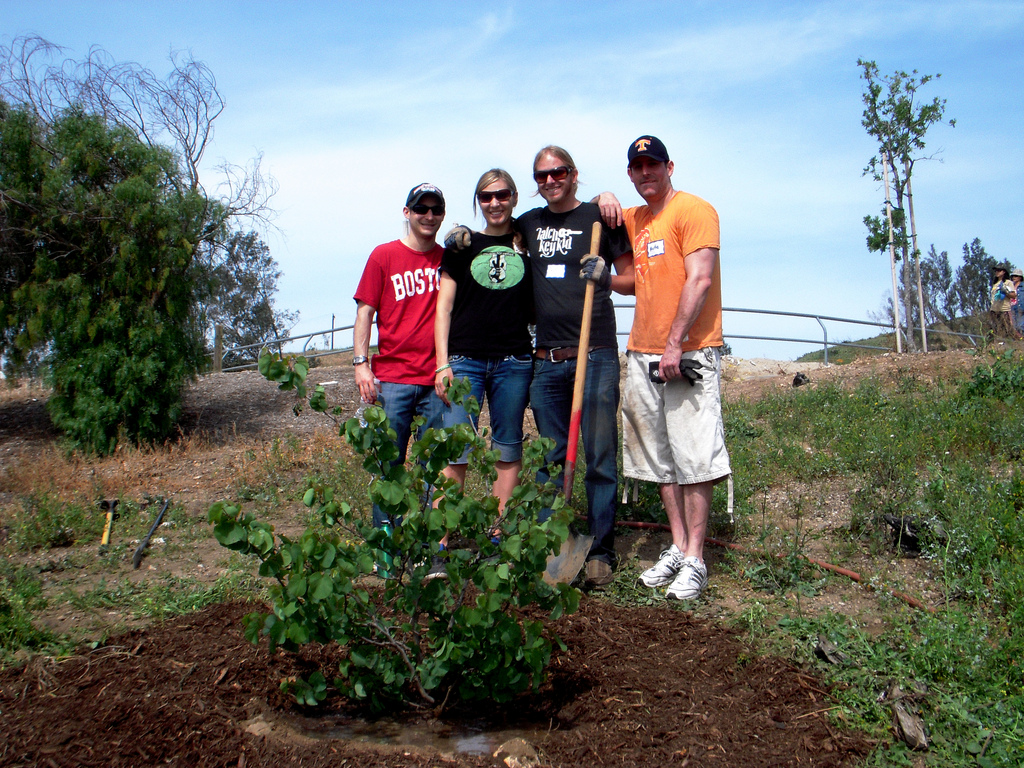 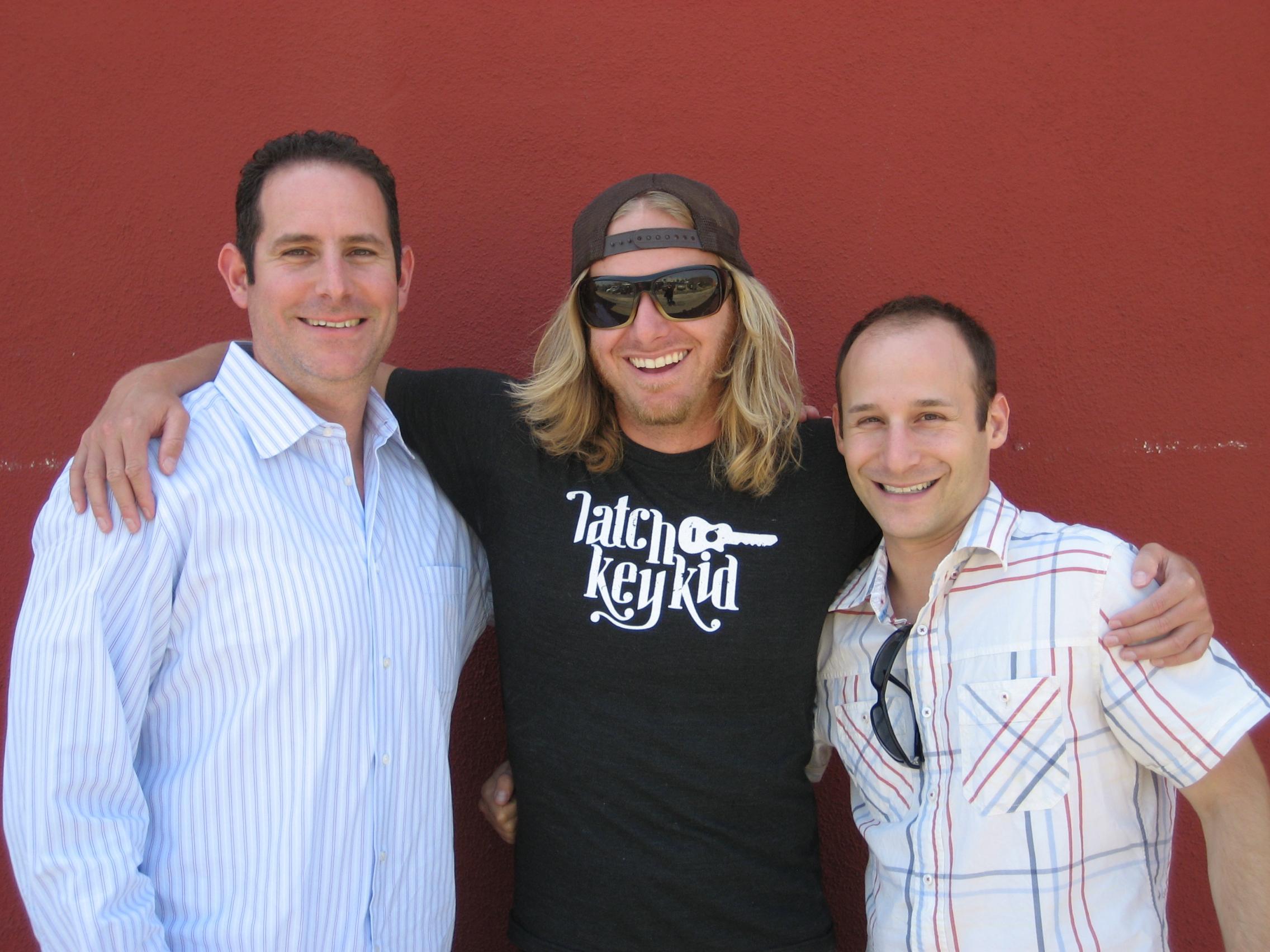 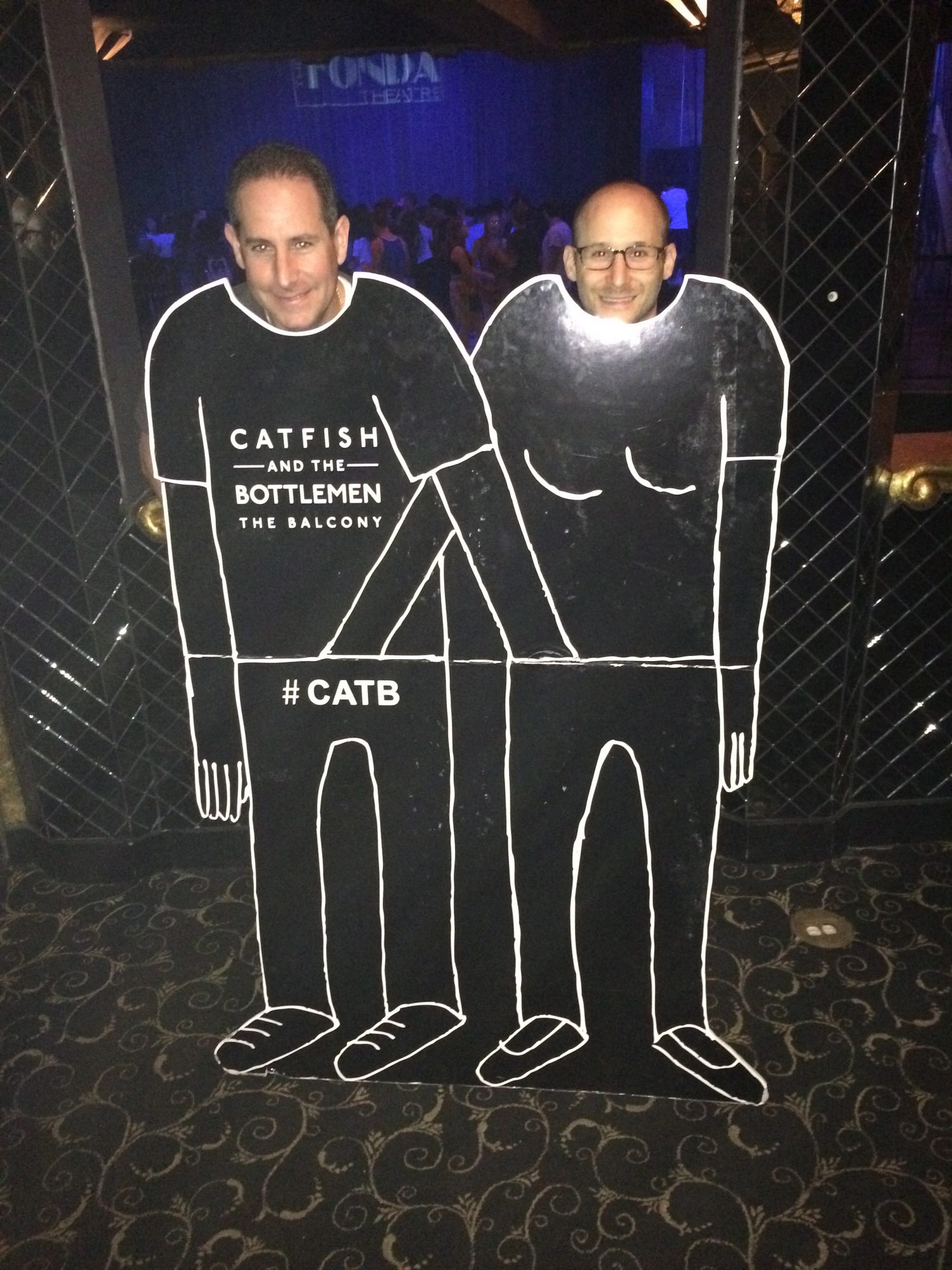 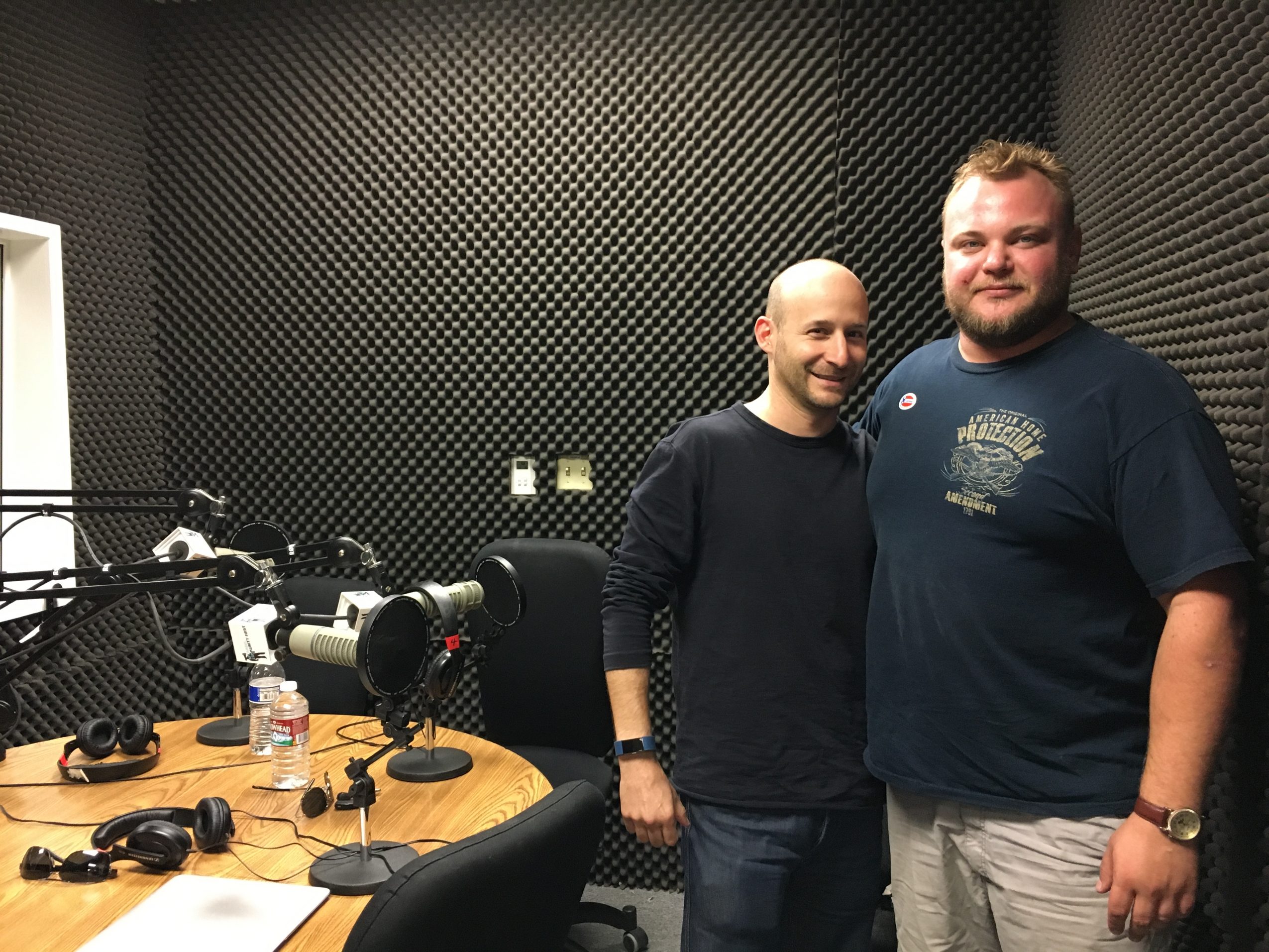 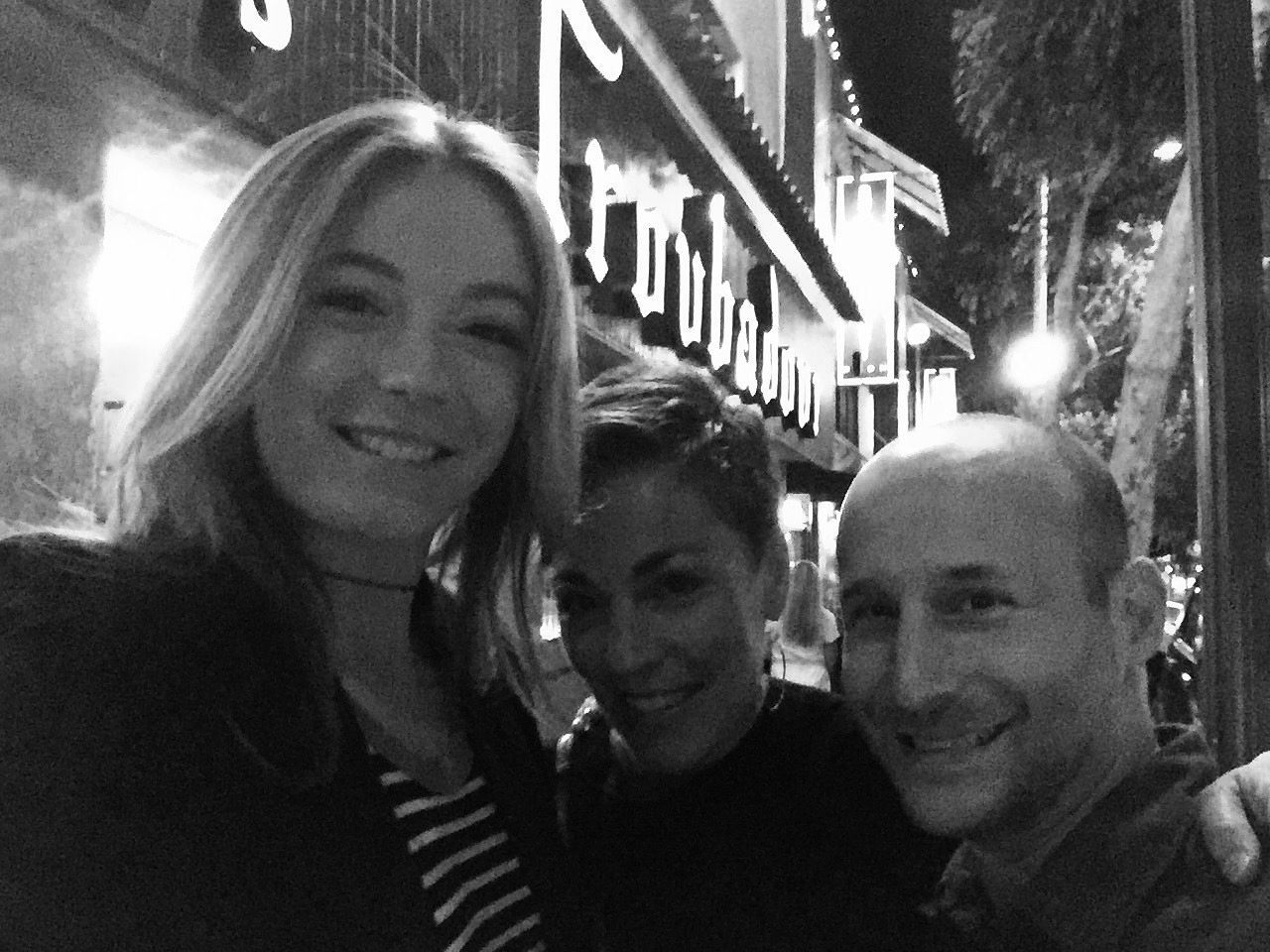