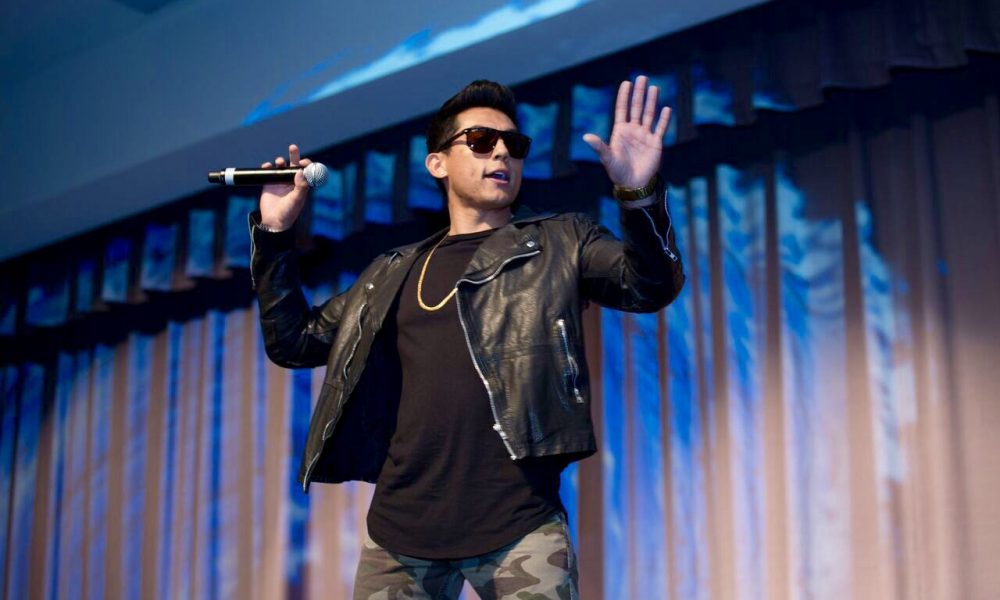 Today we’d like to introduce you to Evan Saucedo.

Evan, can you briefly walk us through your story – how you started and how you got to where you are today.
As a kid, I always dreamt of being a pro athlete. Baseball was it for me. My California dream was to play for the LA Dodgers. Never would I have thought that I’d be where I am today, being a part of the entertainment industry. When I was 11 years old, I performed on stage for the first time, singing the song “ABC” by the Jackson 5, and everything changed for me. I discovered a passion for music and performing that would become my new purpose. From that moment on, I’ve worked tirelessly pursuing the dream of becoming successful in show business. I began performing in talent shows, school choir, local city events, and even karaoke nights. Anywhere to have an opportunity to perform in front of a crowd.

A year later, at 12 years old, I was accepted into my local performing arts school. I majored in the musical theater department and was thrilled. Meeting other kids my age with the same dreams was so inspiring. During my time there was when I broke into the professional entertainment industry. My mother saw how serious I was about my craft and became my manager. She was able to get me representation by a major talent agency. My big break as a child performer was when I got a call to audition for Disney’s “The Lion King” film. In 2003, the studio released the film on DVD for the first time and I was cast to sing the added song “The Morning Report”. Soon after, I traveled to New York City and performed at the world-famous Apollo Theater on “Showtime at the Apollo”. This was where I claimed the title of “Teen Champion” in the talent competition tv series. After these major opportunities, I began homeschooling and performing full time.

Since then, I’ve performed on stages and productions around the world working with artists like Mariah Carey, Madonna, Janelle Monáe, JoJo, Randy Jackson, Flo Rida, Queen Latifa, and many more. I’ve made numerous television appearances including “General Hospital”, “Without A Trace”, “The View”, “Ellen”, and commercials for “GAP” and “Progressive Insurance”. I’m so grateful to have grown up with such a positive experience as a child performer. With a circle of loving family and friends, the journey I had truly helped me stay humble and grow into the artist I am today.

Has it been a smooth road?
In my experience, this business has proven to offer amazing highs and lowly lows. I really enjoy the hustle, it’s a challenge that I love, but the constant rejection and comparison to others can wear on you. Even the most talented and confident artists can reach their limit where enough is enough. There was a point where I almost gave it all up and switched professions completely.

Luckily, the majority of my journey has been smooth. There were moments where I struggled mentally with self-doubt and insecurities, but I didn’t let it deter me. I believe in keeping a level head and staying focused, but it was hard transitioning from an adolescent into an adult in the entertainment industry. Thankfully, my parents raised me to understand how important it is to be responsible, grateful and humble. It’s what keeps me on the right path towards my goals.

Please tell us more about your music, what you are currently focused on and most proud of.
Currently, my focus is on music. I play with numerous live bands, production companies, and theme parks across Southern California. One night, you may find me as a crooning soiree singer and the next, I’m the frontman of a rock show. I perform everything from Frankie Valli, Acappella, musical theater and even mariachi! I’m very fortunate to have a variety as a singer in Los Angeles.

I also produce, direct and perform “24K Magic – Tribute to Bruno Mars”. It’s a tribute show to, you guessed it, Bruno Mars. We’re an internationally touring production that recreates the Bruno Mars concert experience. I’m really proud of this project and how much success we’ve had.

Let’s touch on your thoughts about our city – what do you like the most and least?
I’m a California native, born and raised. My younger years were spent in Long Beach, then at ten years old, my family moved to Yorba Linda, a small town in Orange County. I made the commute from OC to LA for years, but then in 2012, I moved to the valley. It was an incredibly exciting time for me because as a kid in show business, I was fascinated by the hustle and bustle of the city and everything it had to offer. Finally living here was the dream.

Although, like in many metropolitan areas, there are downsides to the city. For me, the one thing I’ll never accept is the traffic in Los Angeles! But I’d say that’s a small price to pay for all the great things the City of Angels has to offer. 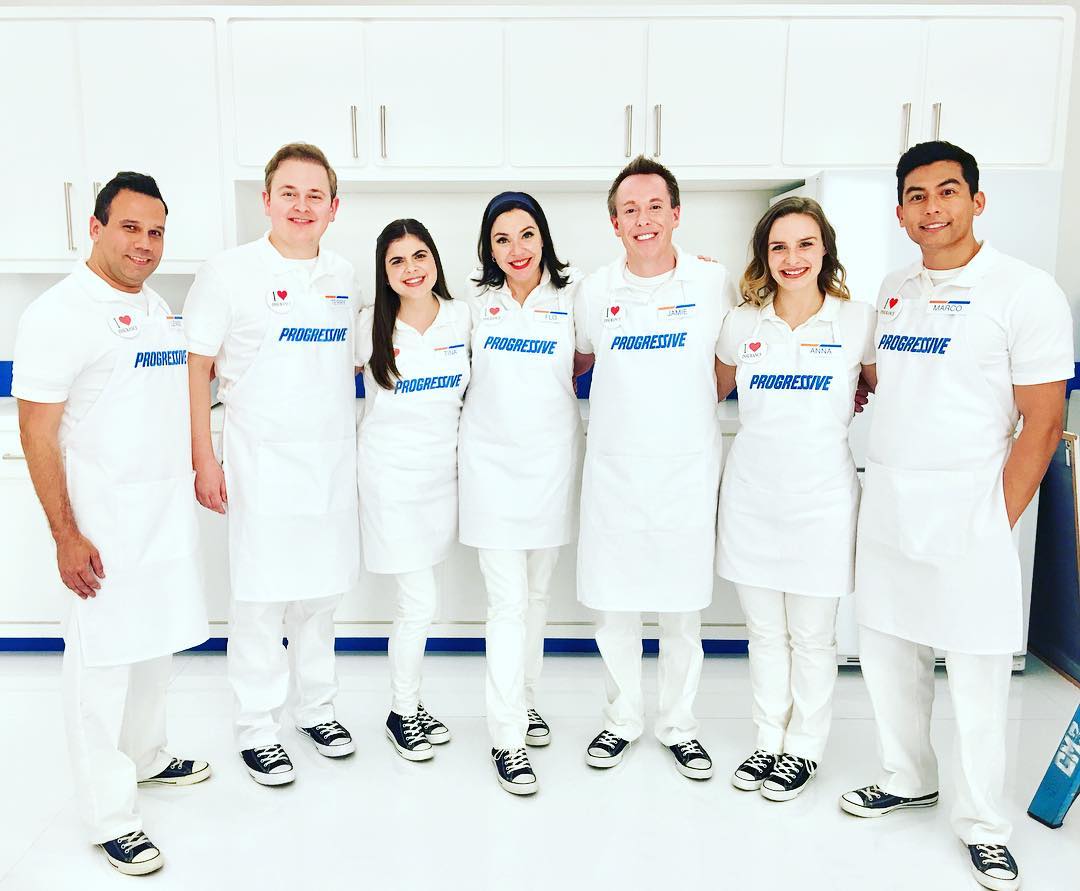 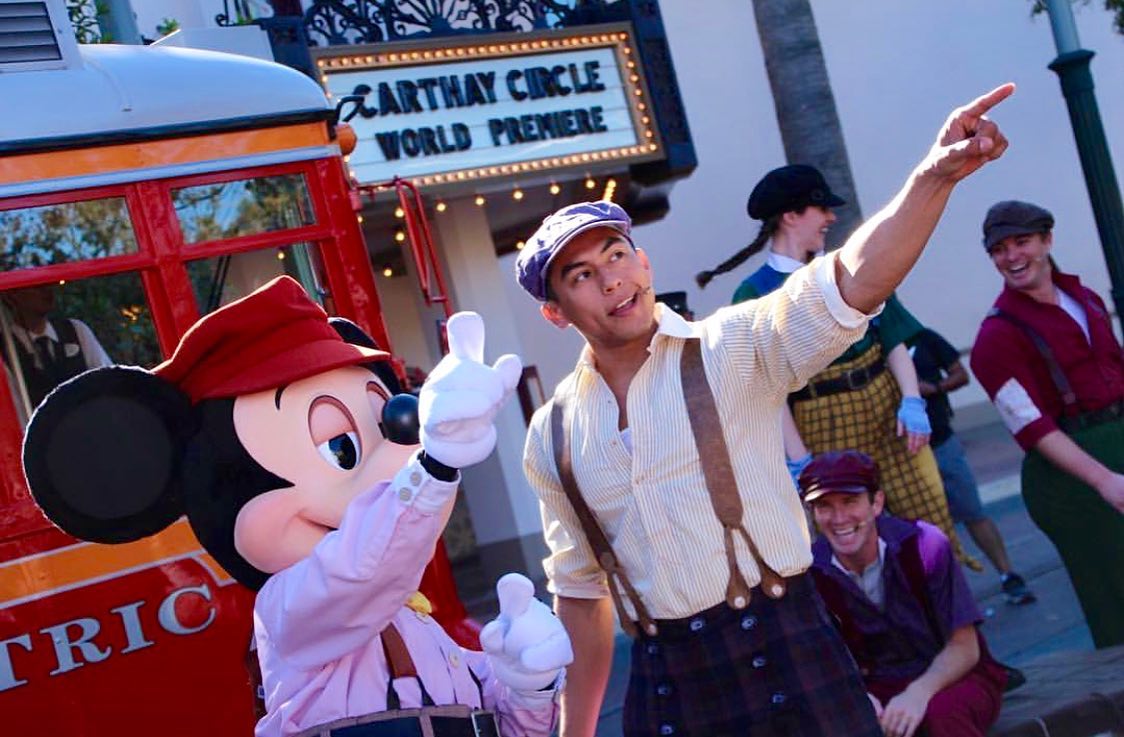 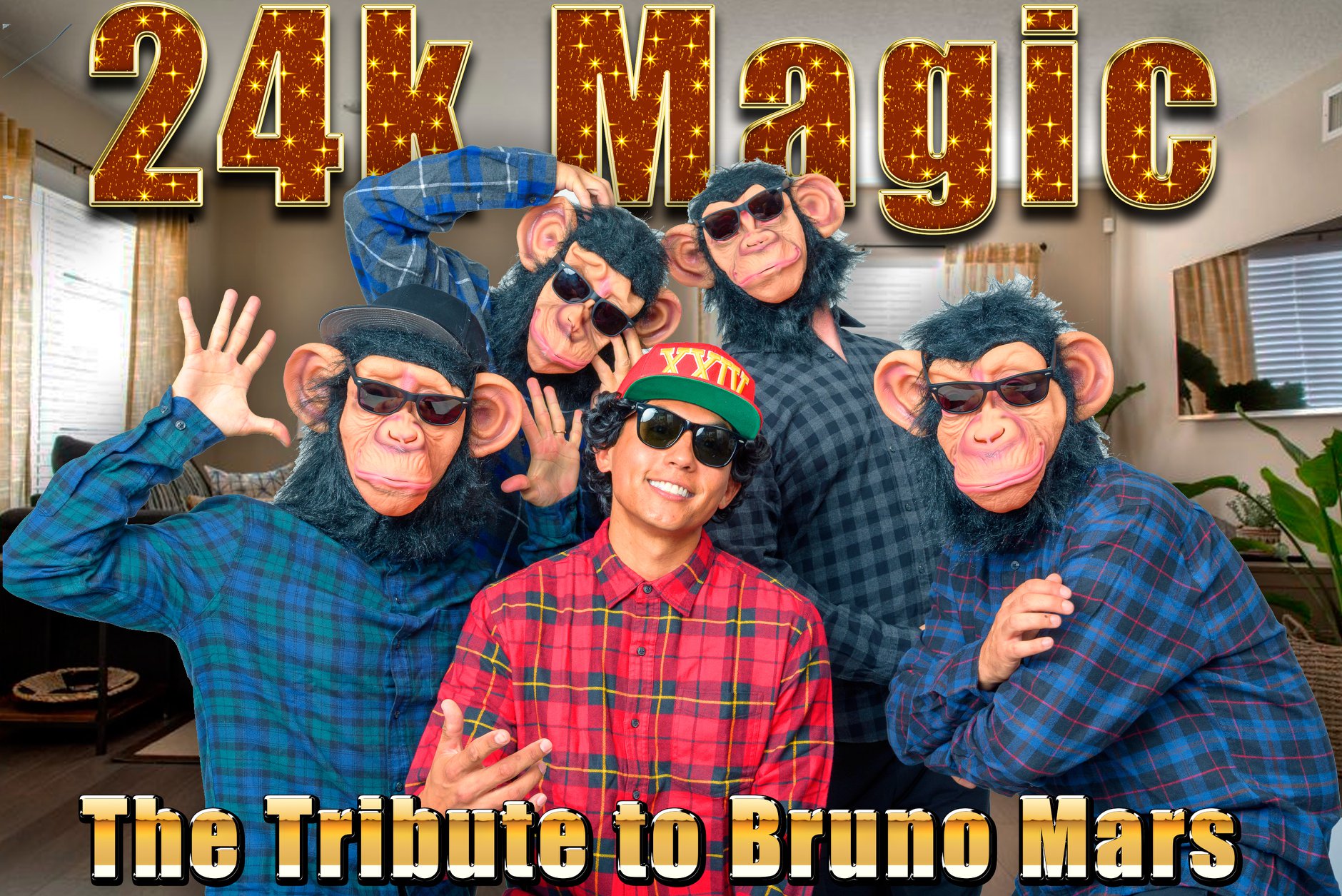 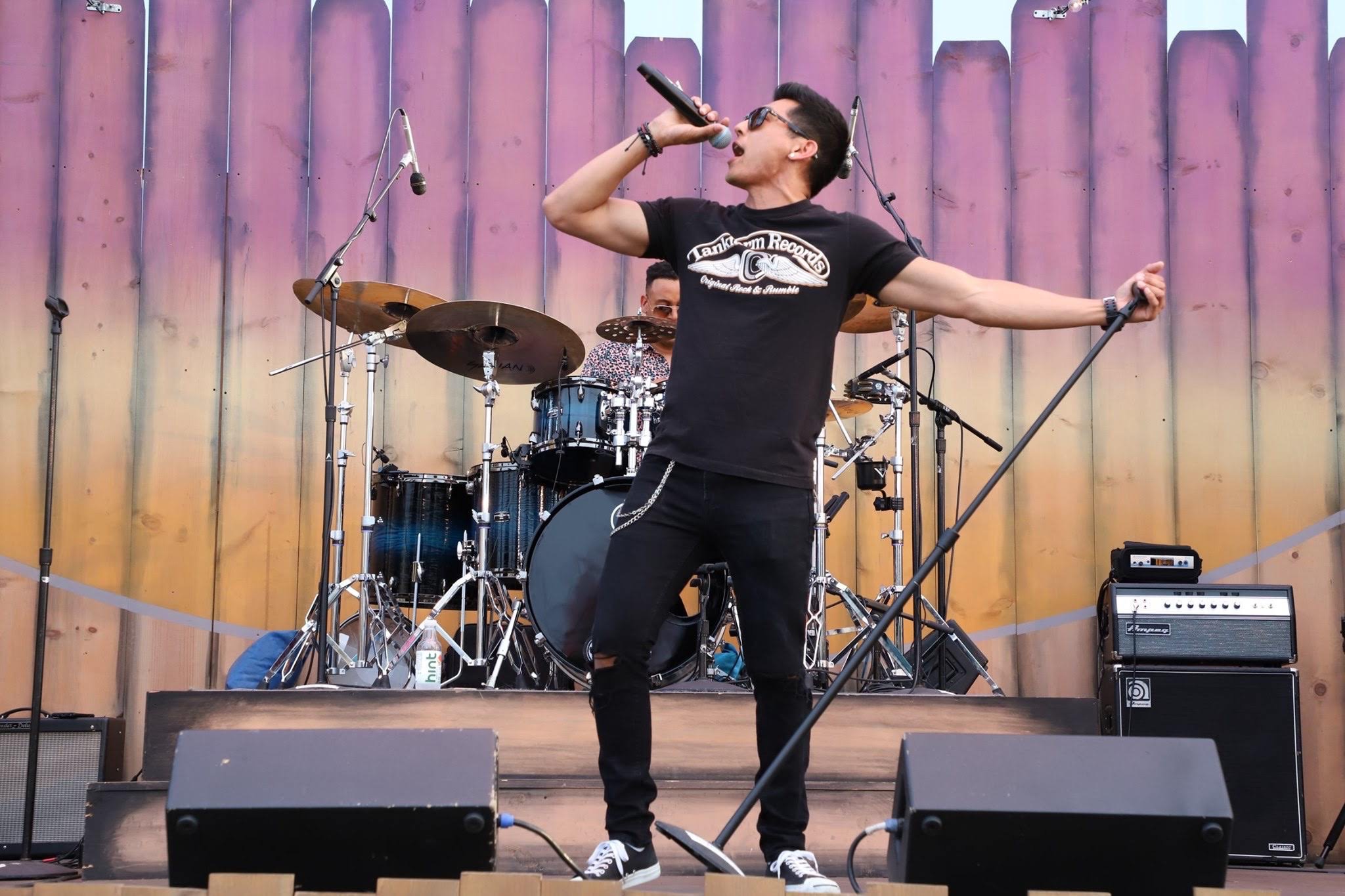 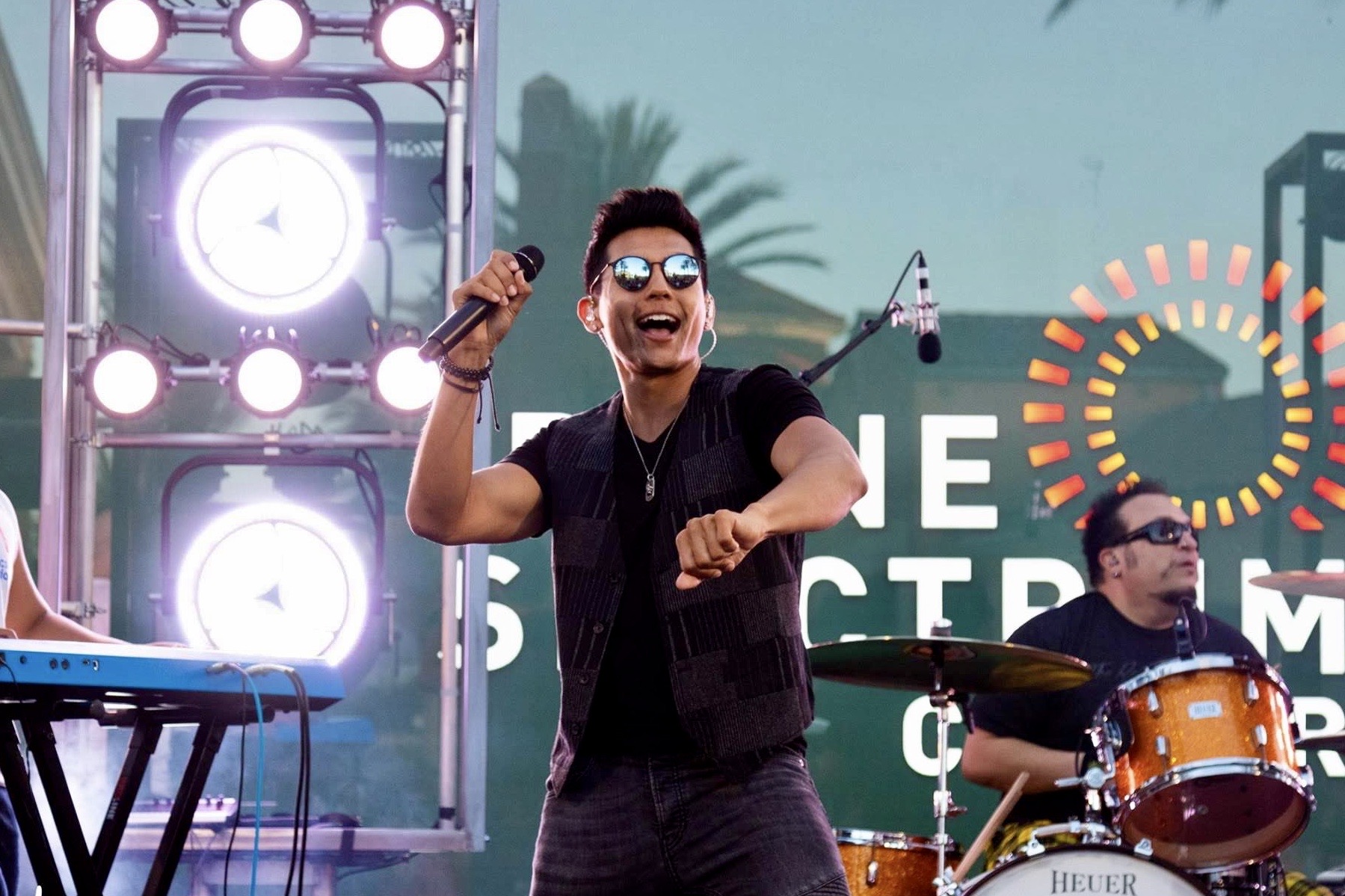