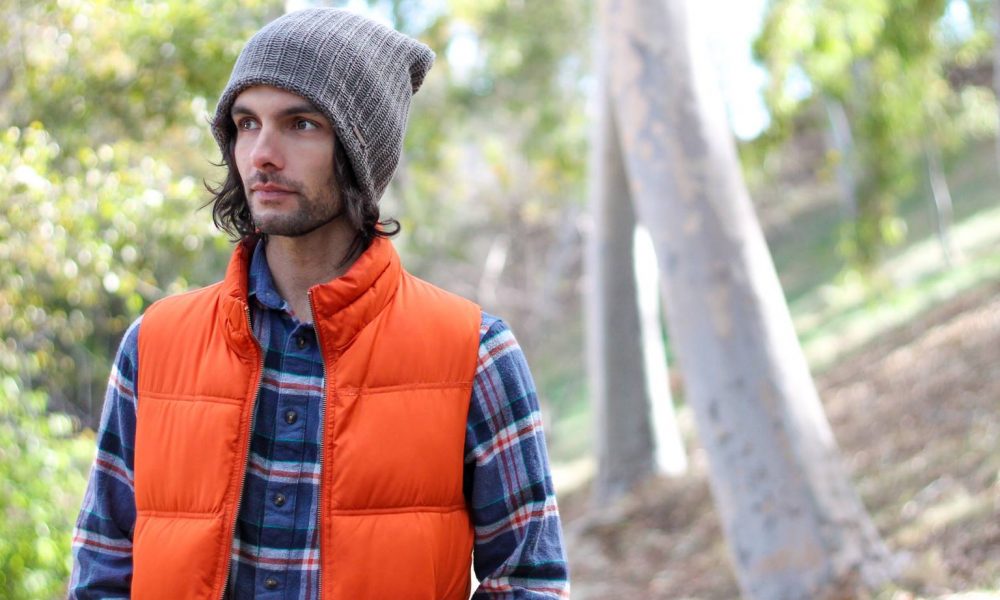 Today we’d like to introduce you to Evan Rosenblatt.

So, before we jump into specific questions, why don’t you give us some details about you and your story.
I suppose my origin story into dance and movement is a unique one. Growing up in L.A. I’ve been a life-long mover, a value bestowed upon me by my father, who prioritized physical activity and creativity as an elite tennis player, a successful film writer and poet, himself. I grew up playing many sports, taking baseball and basketball most seriously and pursuing baseball at the start of college while majoring in Kinesiology; the study of the art and science of human movement. After graduating high school, I had a “routine” hernia surgery. I was supposed to walk out of the office and move normally within 1-2 weeks. Reality, however, was very different. I was wheeled out of the hospital and remained bed-ridden for two months before engaging in walking. There was residual nerve pain, a pain that would last several years, a dagger to my baseball dreams that also made studying kinesiology a difficult endeavor.

I ventured into numerous well-known doctors’ offices and pain management clinics. Several suggested barbaric strategies such as severing the nerve, I seriously considered it. Others offered common but ineffective approaches. Life looked bleak, and at 18, I wasn’t so keen on sticking around to see what the rest of it had in store. Deeply depressed and still in pain but on a trial medication (my 3rd or 4th), I began my sophomore year of college enrolled in a required dance course for kinesiology majors. I was reluctant. Not only was I in pain, but dancing was a bit of a phobia for me. Walking in, I was taken by the huge studio, beautiful high ceilings and windows overlooking what else but the school baseball field. How poetic. The first day however, turned out differently than expected. It consisted of gentle, mostly doable movement exercises that I would later understand as “Somatic Practices.” My intrigue was obvious to the instructor who invited me to attend the choreography class that followed……..what ensued was a three years period of double majoring in dance and the complimentary kinesiology…..taking every technique, choreography and performance class that units would allow, multiple times over, and then auditing all others that would fit into my schedule… an 8 hour a day six day a week undertaking. By the second year, I had my first period of pain ceasing, ironically days before I was going to go into another surgery. With an insatiable appetite and noticeable growth, I started spending summers and winters at audition-based schools for months at a time to supplement my unquenchable thirst. Upon graduation, I immediately pursued my Master’s degree in Kinesiology while continuing to train and pour my heart into what was now approaching a dance career.

Since then, I’ve had the privilege to dance for numerous companies and independent projects, showcase my own choreography in a variety of mediums and venues, teach consistently over a 12 year period in the dance and kinesiology departments at CalArts and Cal. St. Northridge, and develop my private practice.

Has it been a smooth road?
I think smooth is a perspective. There have been many challenges, but as difficult as they have been, I recognize how they’ve shaped me, and for that, I am grateful. Pain has been a thematically large obstacle for me. As a dancer and movement practitioner, it’s something that can’t really be ignored. I have however learned to cultivate a relationship with it that has given me a keen sense of awareness and in many ways, fostered the approach I take in all of my work.

I mentioned the multi-year hernia saga, which in a sense transitioned me from Baseball and a career in Physical Therapy to dance, something I couldn’t have imagined. About four years into my dance career, the pain messenger showed up once again in the form of hip and back injuries. Tracking it through, I tend to get a visit from pain when I become tunnel-visioned; caught up in strong beliefs and expectations tied to my identity. At that time, I was pretty focused on proving myself as a dancer, specifically growing my role in the company I was in, as well as showcasing my own work. Pain essentially forced me to leave the company (fear #1) and set out on a path with no known summit (fear #2). This involved loads of surrendering control as it challenged my ego to go back to the drawing board for developing and re-patterning movement habits, technique, and ultimately, my way of relating to myself and the world around me. Luckily, as I opened up to not knowing (not an easy road) teachers, opportunities, and circumstances appeared to support that evolution.

We’d love to hear more about your work and what you are currently focused on. What else should we know?
I’m a dancer, choreographer, movement educator, and holistic wellness strategist. The common thread between all of these roles is that they use movement and well-being as an access point to embodiment.

My private practice is called “The Conscious Dancer,” which is an outgrowth of my own movement and dance practice. I teach university classes as well as open workshops under that title while also working privately with people from all walks of life who are seeking ways to understand and grow their movement skills while bettering their overall sense of well-being and connection to self. I’ve worked with elite dancers and athletes looking to move past a point of “stuck-ness,’ elderly people looking to regain a sense of physical empowerment, and teenagers/young adults looking to actualize their dreams and visions be it in dance or other fields.

While the work looks different depending on who it is tailored for, from a general perspective, it involves analyzing movement and lifestyle habits through a somatic lens, reconnecting with nature and restoring a sense of wholeness/nervous system balance, and implementing strategies that will lead to self-sufficiency.

My work with “The Conscious Dancer” also informs my work as a dancer and choreographer. I create and perform my own work under the name Evan Rosenblatt & Artists which is a project-based vehicle with work spanning choreography for stage, film, lens, and site. My wife, Bethana Rosenthal, plays an integral role in that as well. She’s been a main collaborator for 12+ years now, and I’ve been blessed to have a partner that shares so many of the same values, philosophies, and passions. I also dance in other companies and individual choreographers’ works, at the moment on a project basis.

Is our city a good place to do what you do?
L.A. is a large city with a huge population and in the time I’ve been here, the dance scene has really taken off. More and more people have flocked here to either create new work, start companies, or find other creative ways to push the envelope of what dance can be. When I was starting, it was difficult to find a dance community.

The bulk of what existed were commercial dance studios with a few underground spots. Now, classes and workshops are happening all over and many new studios and spaces have popped up to cater to the wide range of dance interests.

The one downfall of L.A. dance is the transportation. Because of how L.A. is laid out, it requires lots of travel. That limits one’s ability to do multiple things on any given day. I find myself often planning a realistic schedule around traffic patterns. There are funny traffic scenes in Steve Martin’s older movie “L.A. Story,” which seem to be even more relevant and realistic now. In places like New York or Chicago where public transportation is far superior and the city is not as widespread, this is much easier.

Along with the openness to diversity of dance interests comes an openness to diversity in approaches for working with the body. L.A. has traditionally been a hub for body-consciousness, though I can’t say it’s always been a healthy one. Being so close to Hollywood does make it a trendy place, and that can take a psychological toll. That said, the climate and multitude of cultures make it a great spot for developing all kinds of movement practices. 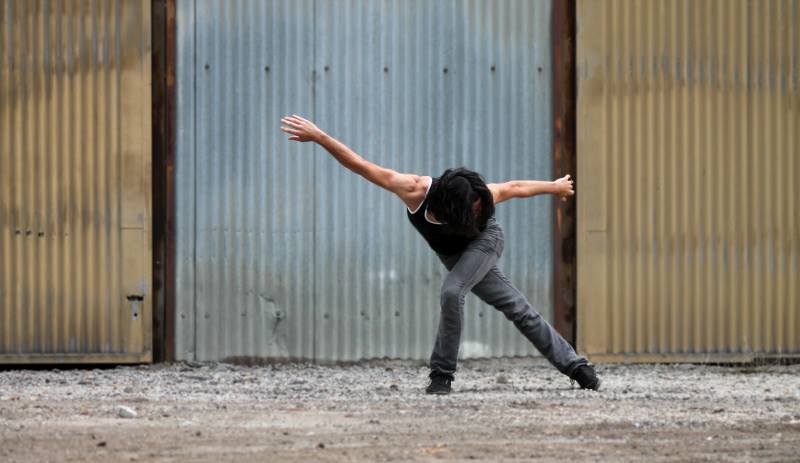 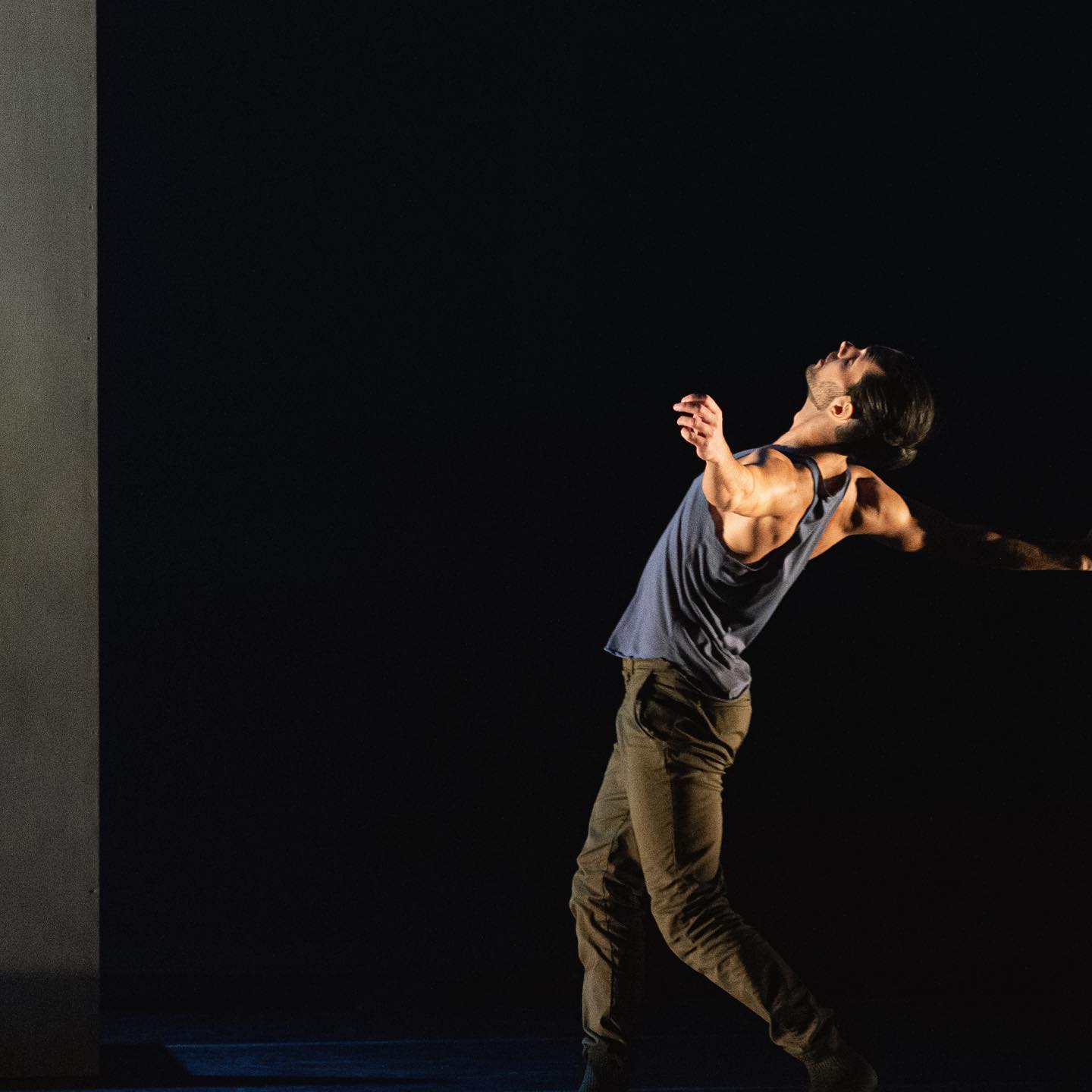 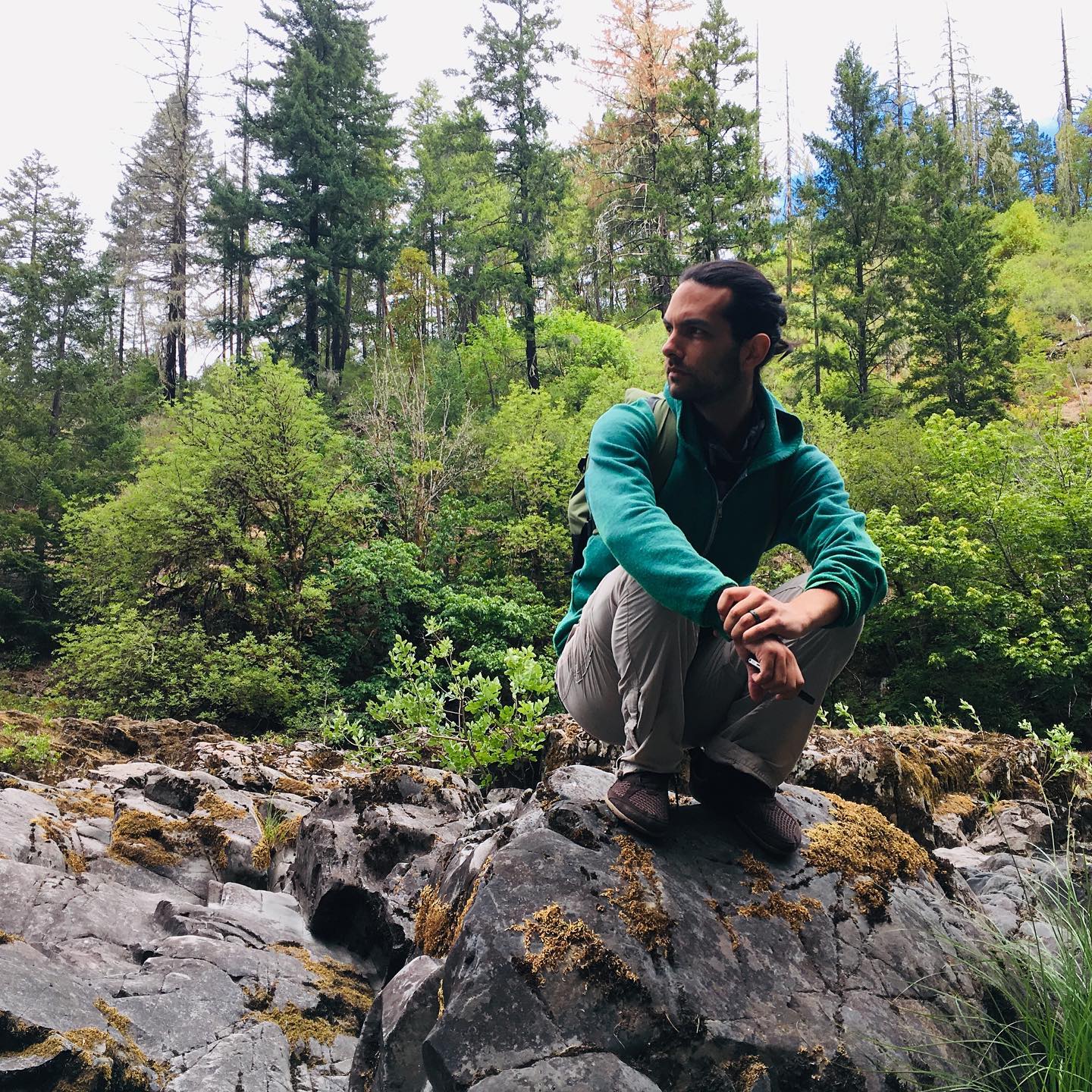 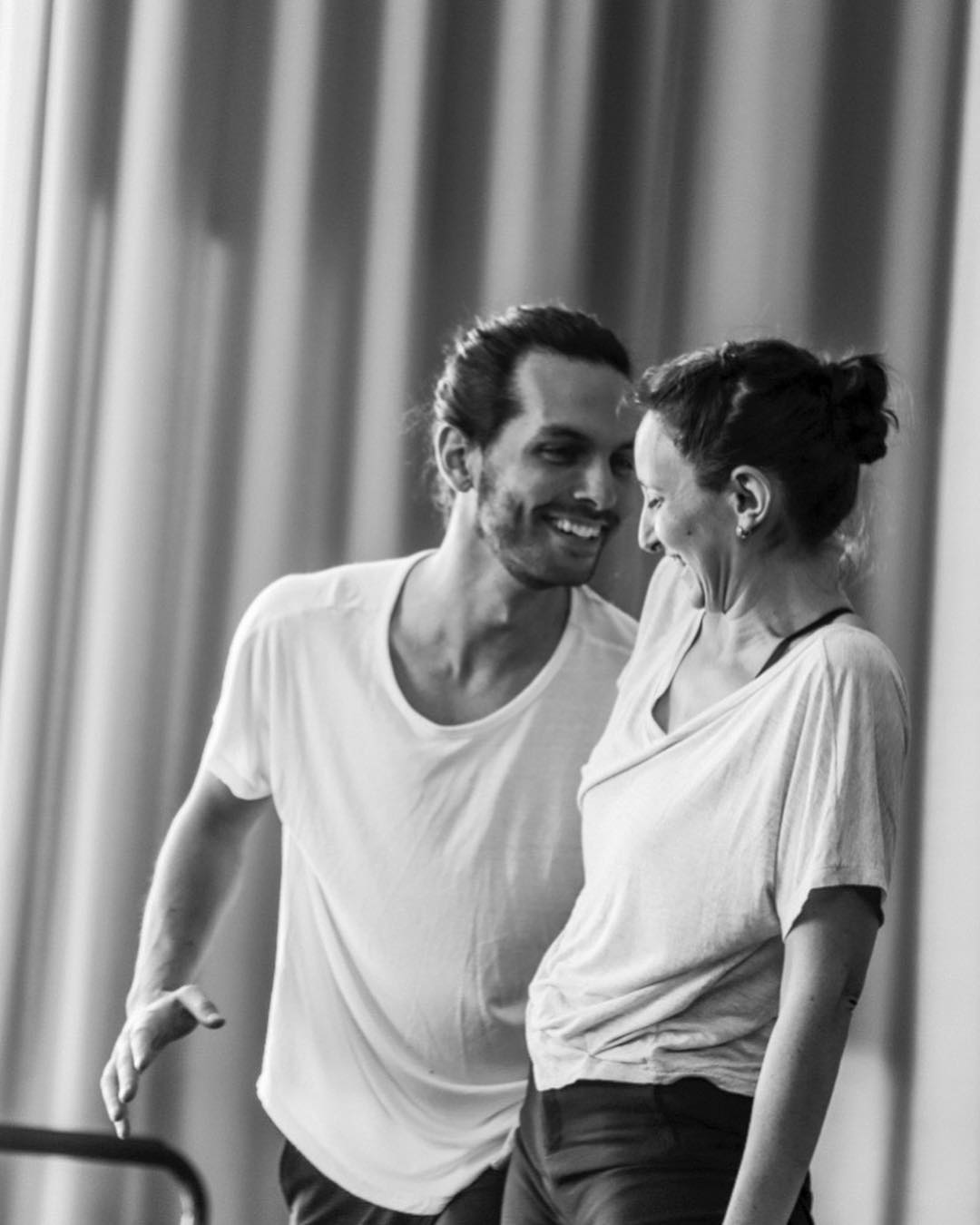 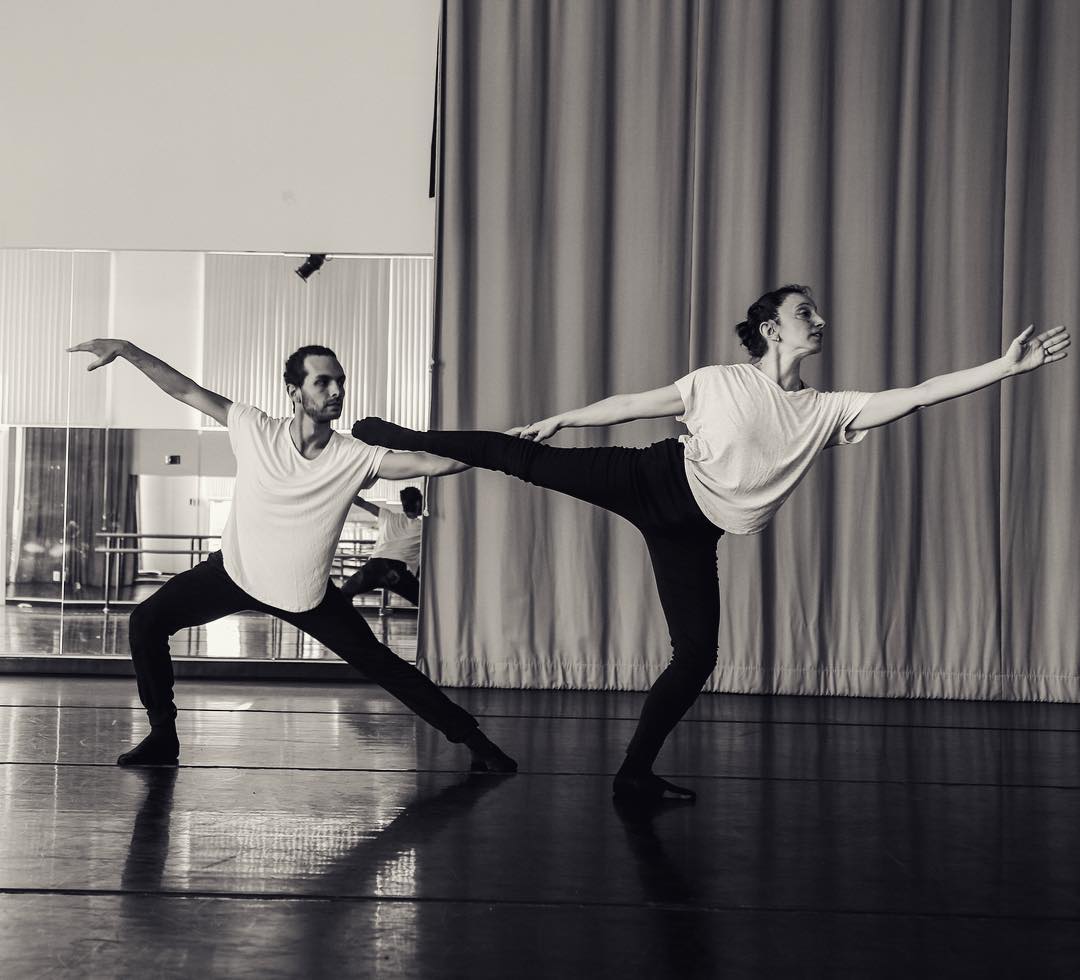 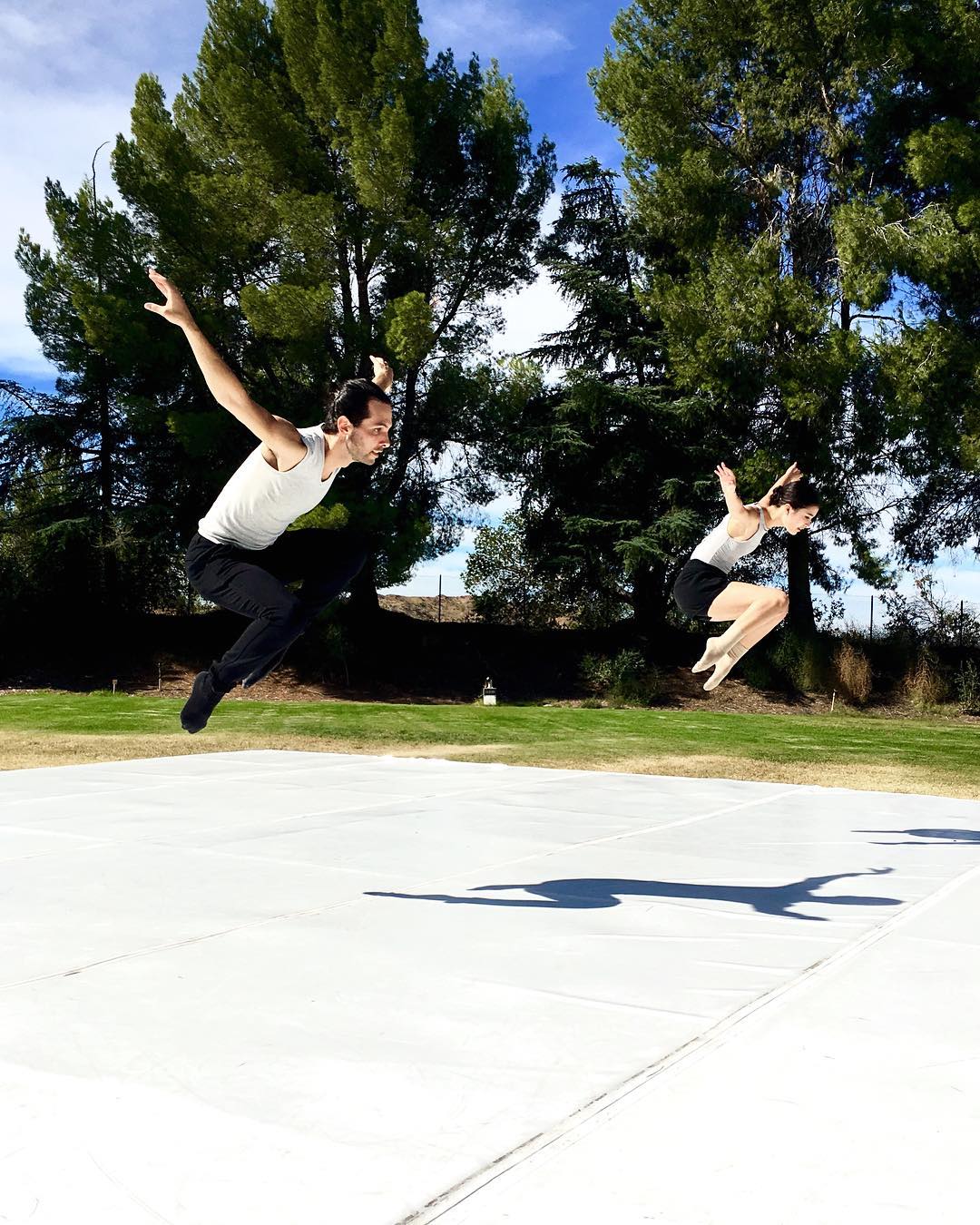 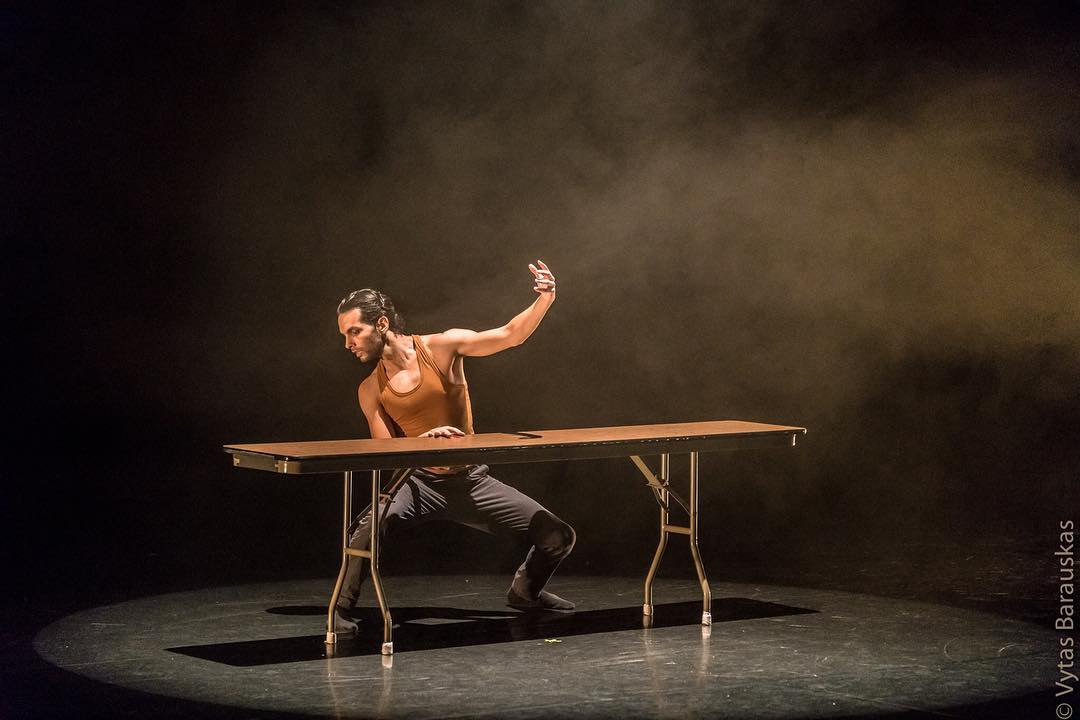 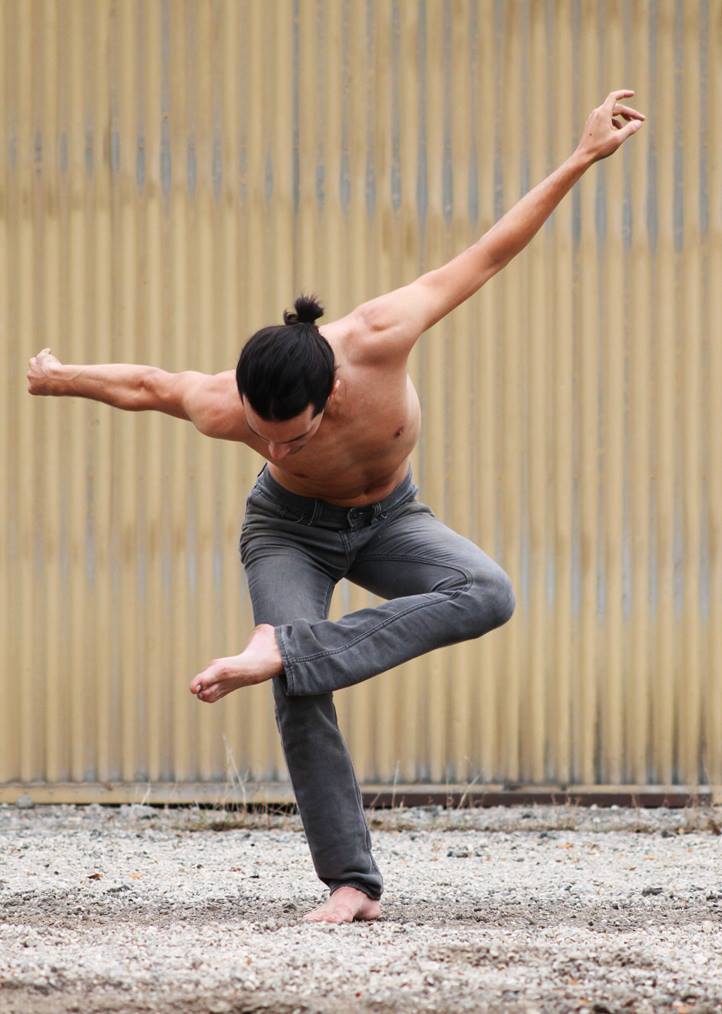