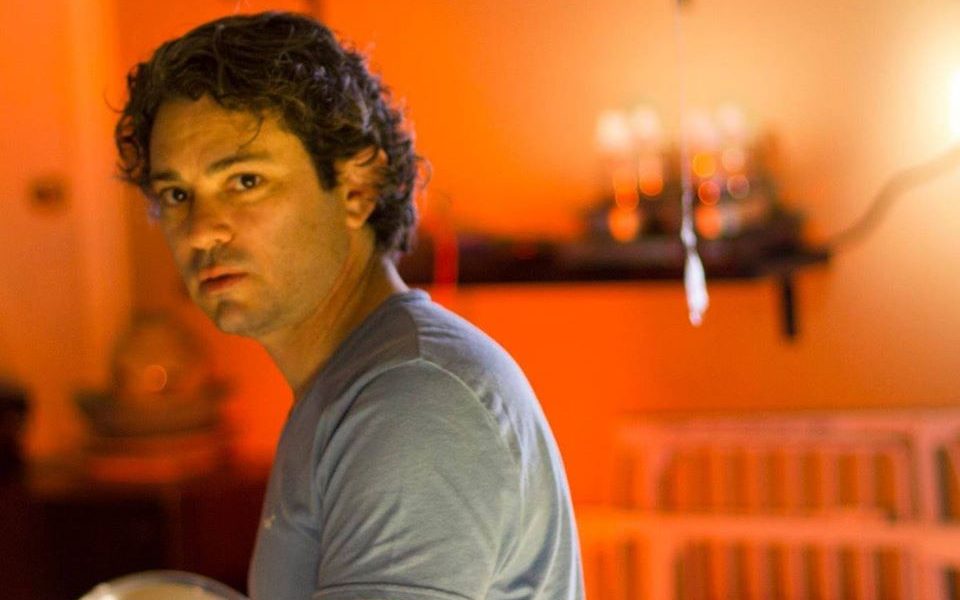 Today we’d like to introduce you to Evan Marlowe.

Evan, please share your story with us. How did you get to where you are today?
My background is as a medical doctor but in my childhood years I created many short films and clay-mations on super 8 film, all the way into high school.

When I met my now wife Kerry, who is also a filmmaker, my passion for creative movies was reignited and since then we’ve been collaborating on films and scripts for almost ten years, picking up a few accolades along the way.

During my years in medical school I released an anecdotal book which helped students learn medical terminology in a comical way. It sold really well but it took many years later and many motion picture screenplays for the author in me to re-emerge. I have now written six fictional novels and have become an Amazon bestseller a few times. My current mystery fantasy novel “Pauper King” has just launched on Amazon. (I am currently writing the sequel).

Great, so let’s dig a little deeper into the story – has it been an easy path overall and if not, what were the challenges you’ve had to overcome?
As for anything creative, the main obstacle for me has been getting investors on board, whether that’s film production or a literary agent who can get you in with a major publisher. Yet we still manage to create content and work with these challenges. If anything, they make the drive stronger.

Whether it be having to create an entire film set on a limited budget with just myself and my wife, or self-publishing and promoting my novels, there is no reason to see these challenges as obstacles; you just create a door for yourself and walk right through.

Having kids has certainly put the brakes on some projects but influenced the birth of others.

On another note, the internet has made it exponentially harder to be heard while also creating more avenues for exposure.

Sweet Home Films – what should we know? What do you do best? What sets you apart from the competition?
Sweet Home Films is basically myself and my wife and our fantastical imaginations. We have delved mainly into the world of horror, having released two movies, “Blood Rush” and “Horror House” (on Amazon/Vudu/iTunes). Our third and current feature film ABRUPTIO, is a puppet horror movie which stars the voices of James Marsters, Jordan Peele, Robert Englund and Sid Haig, among others. Working with life-size, lifelike puppets has been a new learning curve for us especially as a small independent motion picture company, creating all the groundwork by ourselves. Luckily, we are working with the amazing fabricator Jeff Farley who brings these characters to life.

We have dabbled with comedy, creating both comedic web-series and short films, but we keep coming back to the horror world.

What sets us apart from others? I think the continued collaboration of husband and wife as co-contributors for almost ten years while maintaining a healthy family life. (We take it in turns to write while the other parents).

You can find our movies online, and my books are available on Amazon under E Stuart Marlowe.

What moment in your career do you look back most fondly on?
I’ve had a few books become Amazon bestsellers, but it was my first book Menagerie, published by Severed Press, which really took off and made me proud. I have since turned it into a screenplay and will find a home for it in the near future. 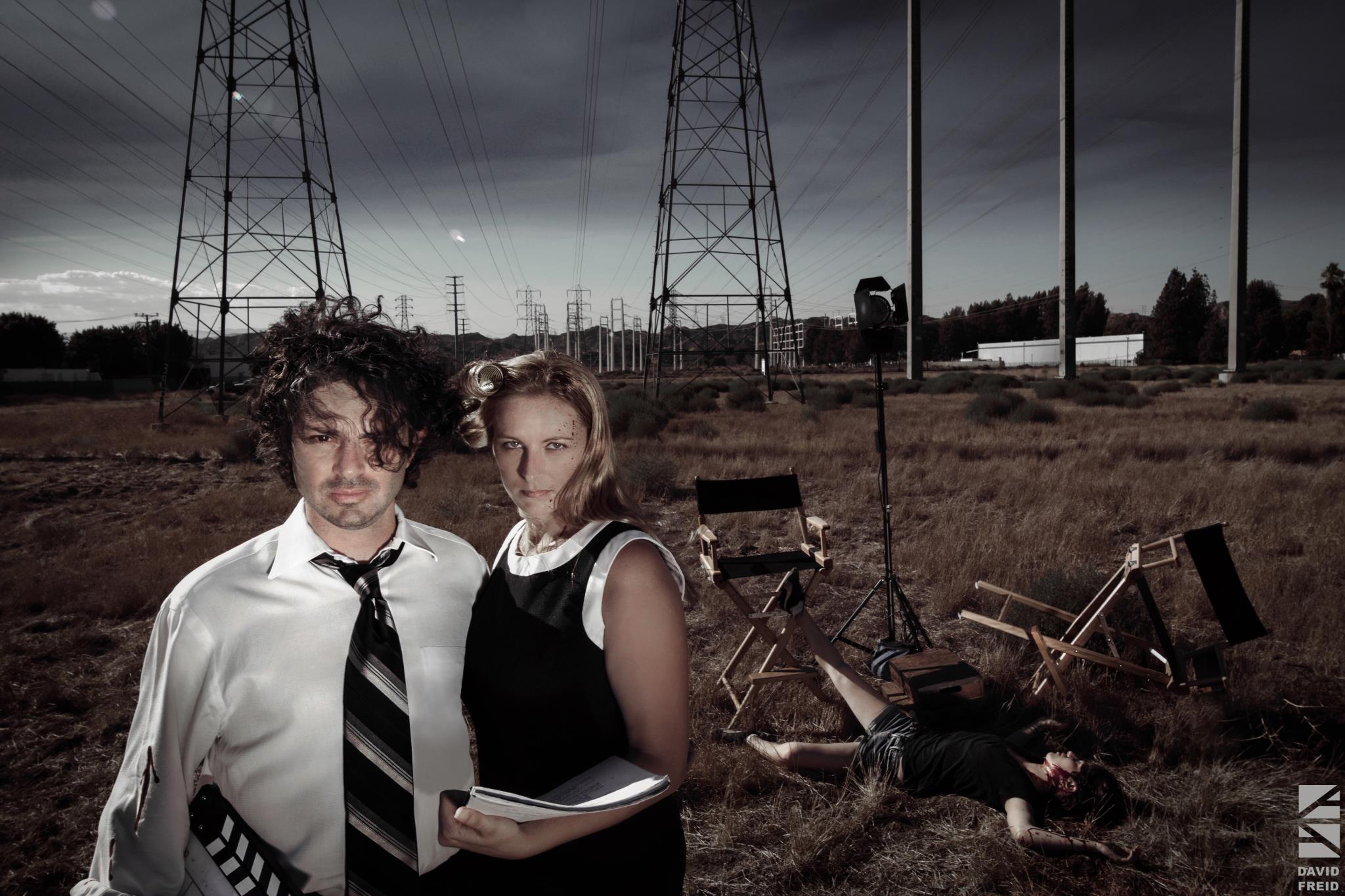 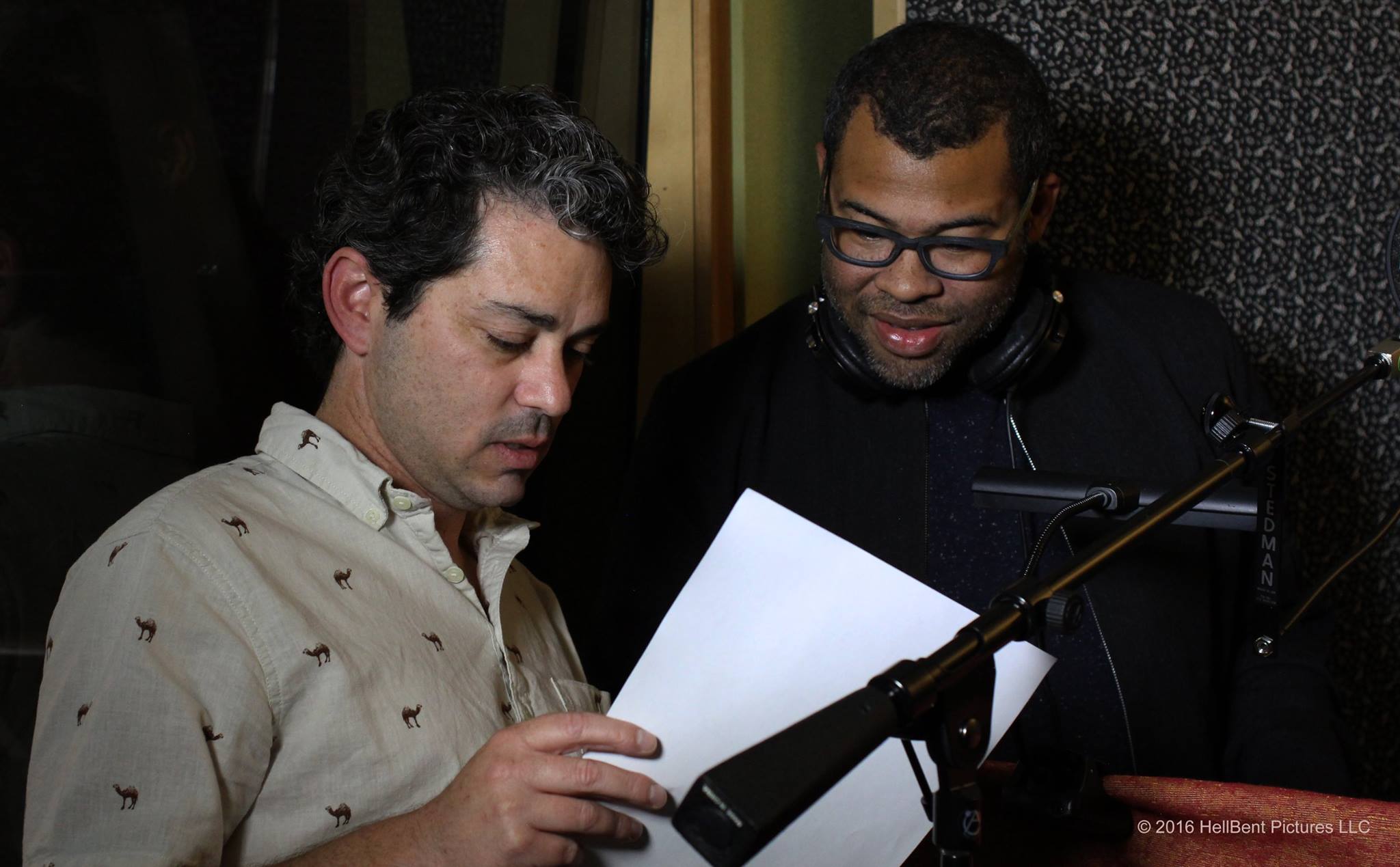 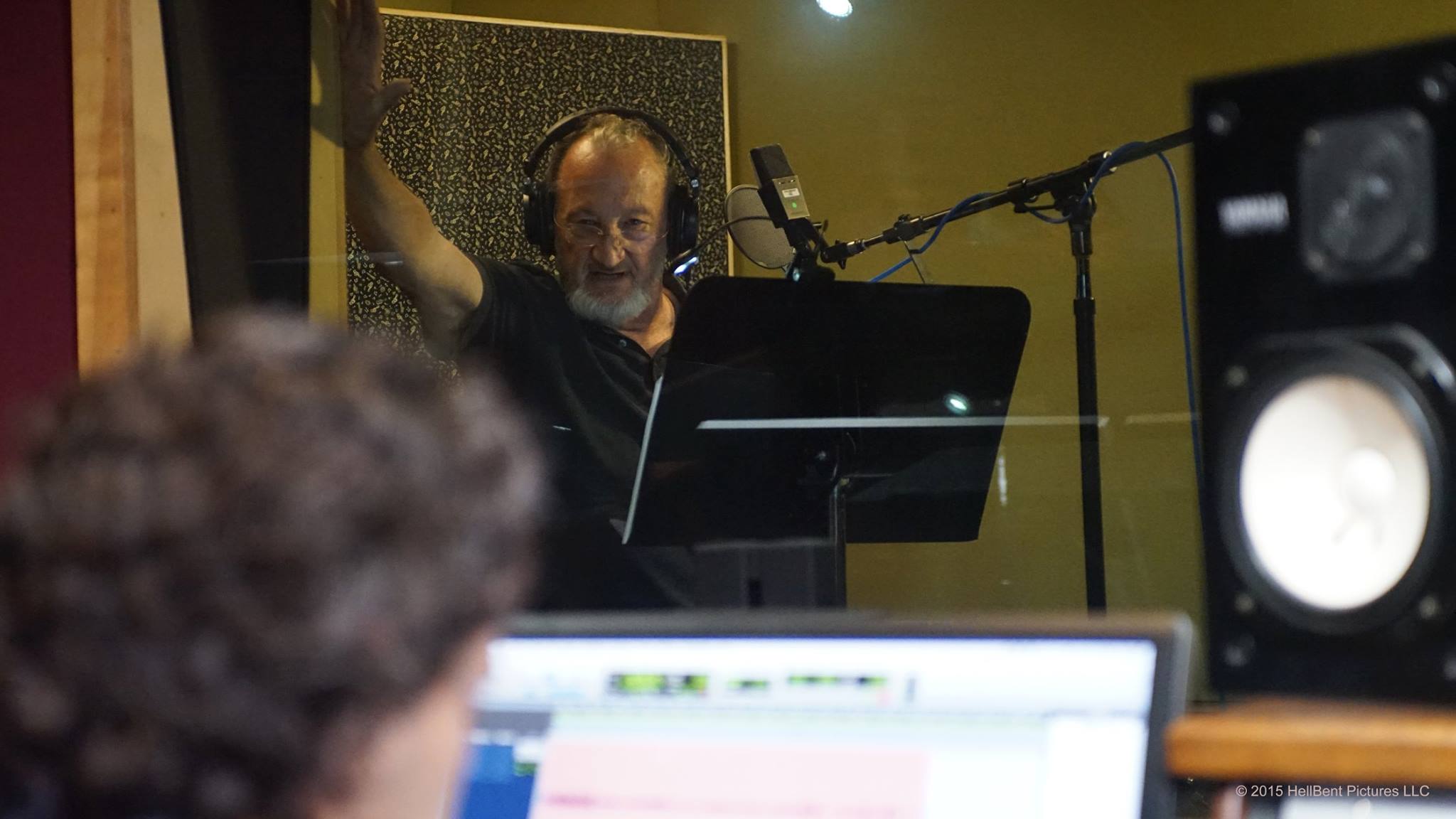 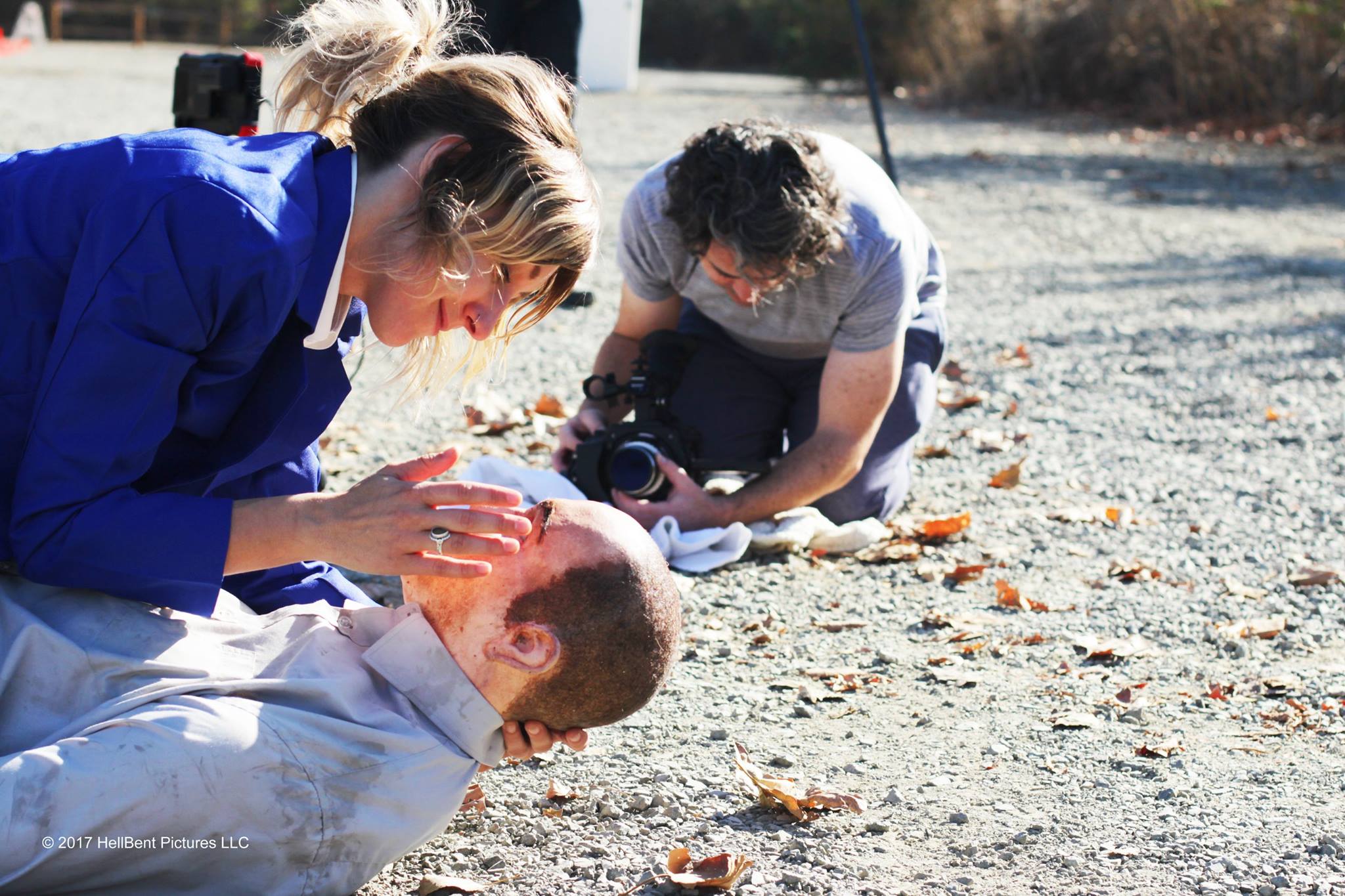 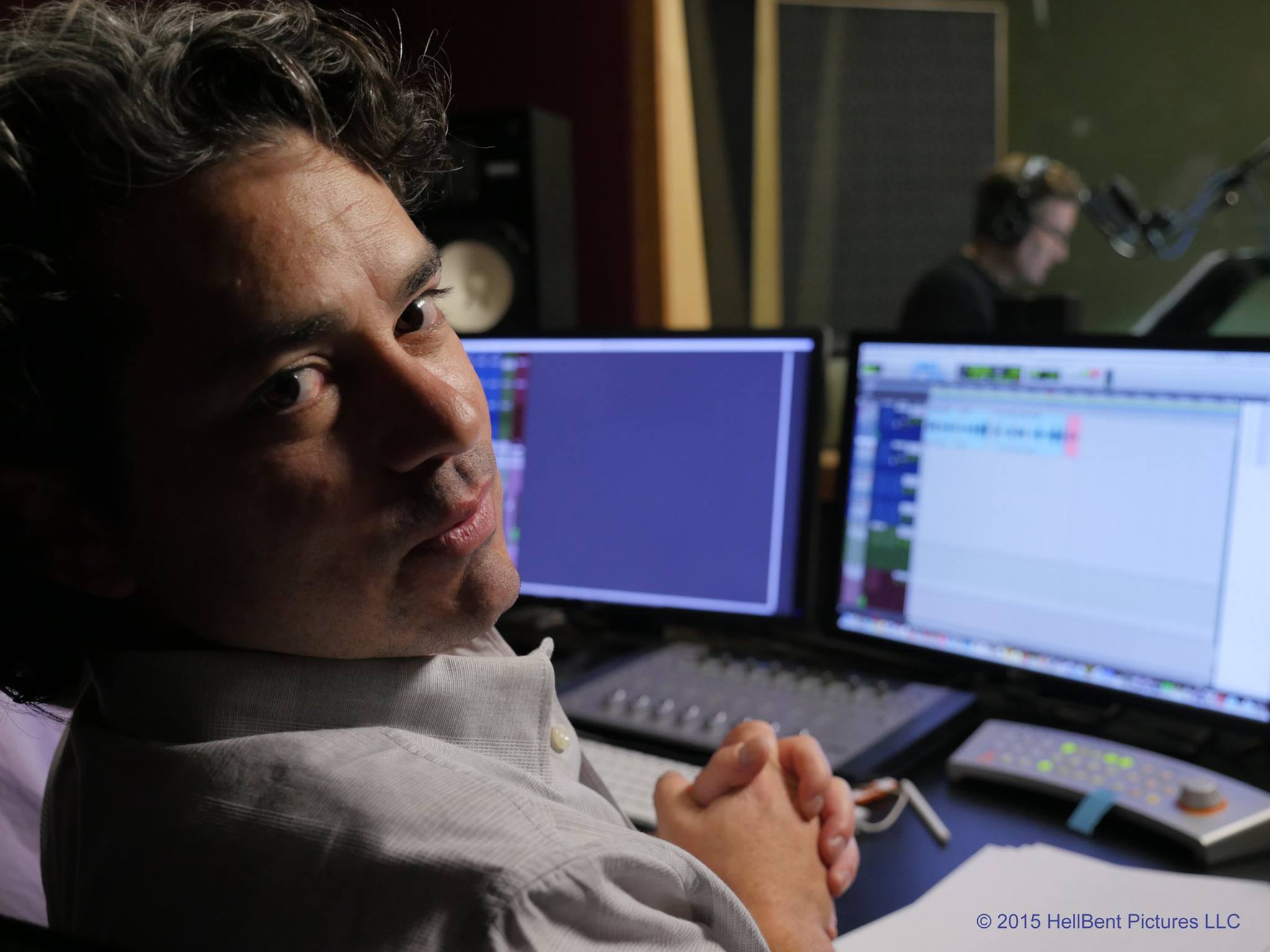