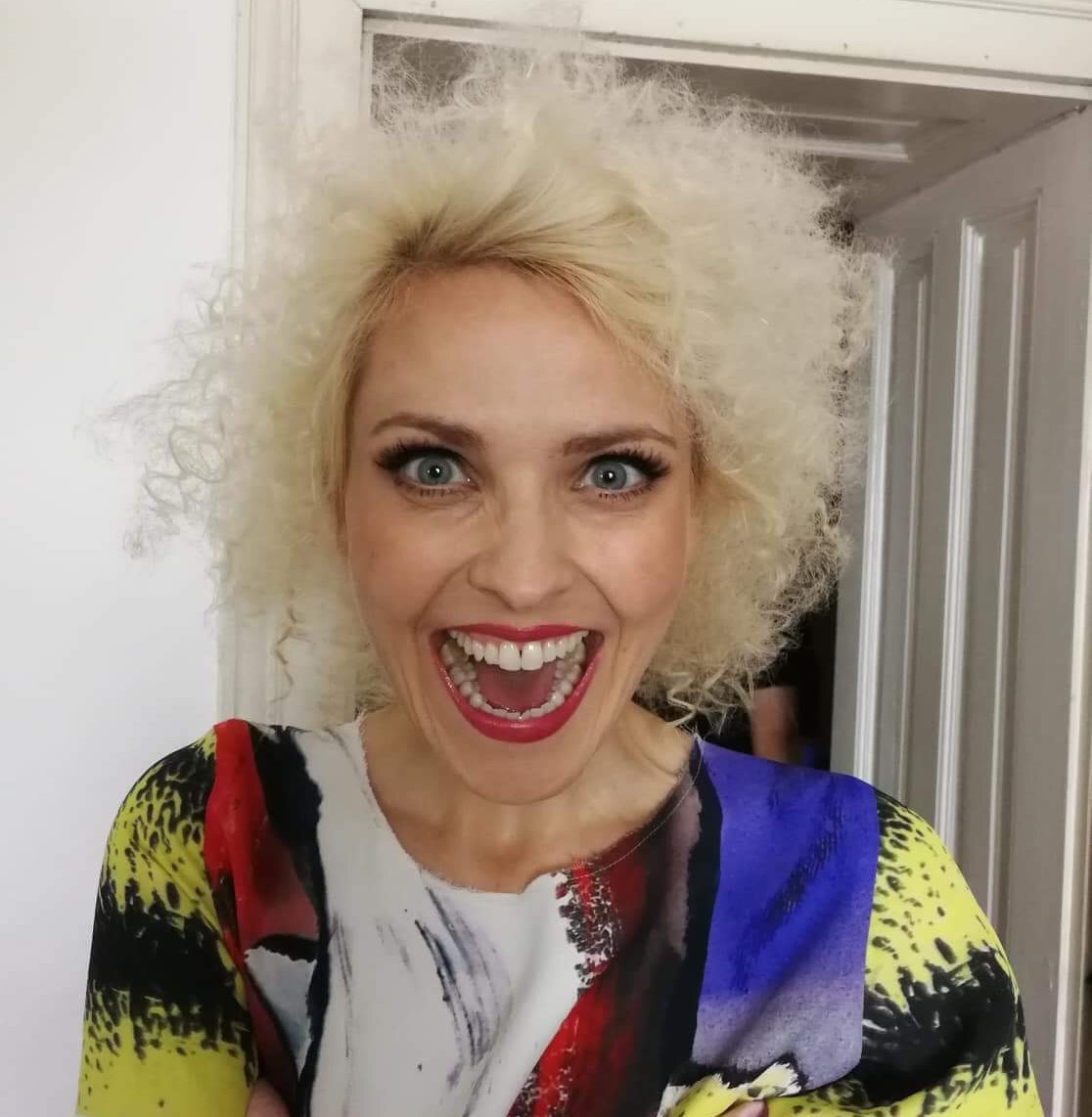 Today we’d like to introduce you to Eva Oskarsdottir.

Eva, let’s start with your story. We’d love to hear how you got started and how the journey has been so far.
My dream was always to become an actress. In Iceland, I didn’t know anyone in that industry and wasn’t really self-confident, so I kept my dream for myself.

Later on, I moved to Vienna, Austria. There I started my own company when my daughter and son were just babies. It was an English school for children and I employed several teachers and had over 250 customers but I wasn’t happy and I could not see my own success. Then 8 years ago I was diagnosed with, red cone dystrophy – a rare eye disorder and that knowledge turned my life upside down. I was scared and didn’t want to go through life as a blind person, but deep inside me, I felt that I had to do everything I could to avoid me giving up for my children’s sake. It wasn’t always easy and my biggest struggle was me being my own worst enemy, but I always somehow managed to stand up again.

Then 6 years ago I finally said yes to my life-long dream and joined an acting school. At first people around me, close friends at that time laughed at me and even my husband had hard times with believing in me and that my dream could come true. But I didn’t, as hard as it was, give up. I made sure that I didn’t stop growing. So after 3 years of studying acting in Austria and the luck of being cast in several commercials and played one of the leading roles in an award-winning short film. I felt I had to go to LA. Again some around me made fun of me and meant that I was naive thinking I could just go to LA and get famous. But what they did not understand was that it was never for me about the fame, it was about the art itself and I felt that my way of being of service to others was through art.

That year I went twice to Los Angeles. Joined an acting school there and grew immensely. But after Los Angeles, I was confused and again not sure how to continue the journey towards my dream of becoming an actress. Here I was living in Europe, the wife of a good man and mom of two amazing kids. I felt so strongly that acting was something I was meant to pursue, but on the other hand, I constantly felt the guilt of not being a good enough mother. That’s when I heard, through one of my best friends, about Marie Forleo and her amazing interviews, which led me the way to so many inspiring personalities.

Since then I meditate and coach myself every single day through books, Podcasts, and YouTube. And I finally understood how important it was for my children, that I had a dream that I was with all my heart pursuing and that way I walked the talk of believing in oneself, trusting and supporting others whenever you can.

Last year I felt it was time to go to LA again. I didn’t have the financial background but as the last two times I was so lucky that I got a well paid acting job to pay for the trip – it was meant to be. This time around I not only went to acting school but also went to auditions and every single one that I went to was very successful. Lok Kwan Woo (Janice) I met on set. She was helping a friend out and saw me playing one of the leading roles in the short film. She cast me as her lead in Angels Never Cry, her first feature film. I was thrilled and very thankful, again my intuition had not failed me.

I was meant to go to LA that time around to meet and work with Janice and all the other artists I was so blessed to be able to get to know. Janice decided to shoot Angels Never Cry in my home country Iceland. Which we (I, later on, became also one of the producers) did the beginning of this year. We are now in post-production. I believe that we are the creators of our own lives and that is why I went again last week to Iceland to shoot a trailer for a documentary that I am hosting, directing with a colleague/friend and producing with three others. My dream is to support other women, especially mothers in the film industry as I know and understand how hard it can get but together we are strong and can make dreams come true.

Great, so let’s dig a little deeper into the story – has it been an easy path overall and if not, what were the challenges you’ve had to overcome?
Yes, there have been a lot of struggles like friends that laughed at me and my dream and even did everything to convince me that I should let go of it. Not having the financial background. Being a mother of two children and my half of the family all living in Iceland and I’m in Austria.

A man in the film industry wanted to give me a leading role in his film but then he told me I would only get the role if I slept with him – yes me too – I said no and he told me as I was not 18 anymore I would not stand a chance of being cast in any movie. And my own inner judging voice was a big struggle.

Alright – so let’s talk business. Tell us about Eva Oskarsdottir – what should we know?
As an actress and a producer, I want to support as many women as I can in the film industry.

Is there a characteristic or quality that you feel is essential to success?
I do not give up – I trust in the process of one step at a time and that there is always a way. I believe in giving and supporting others whenever you can. My biggest WHY are my children. 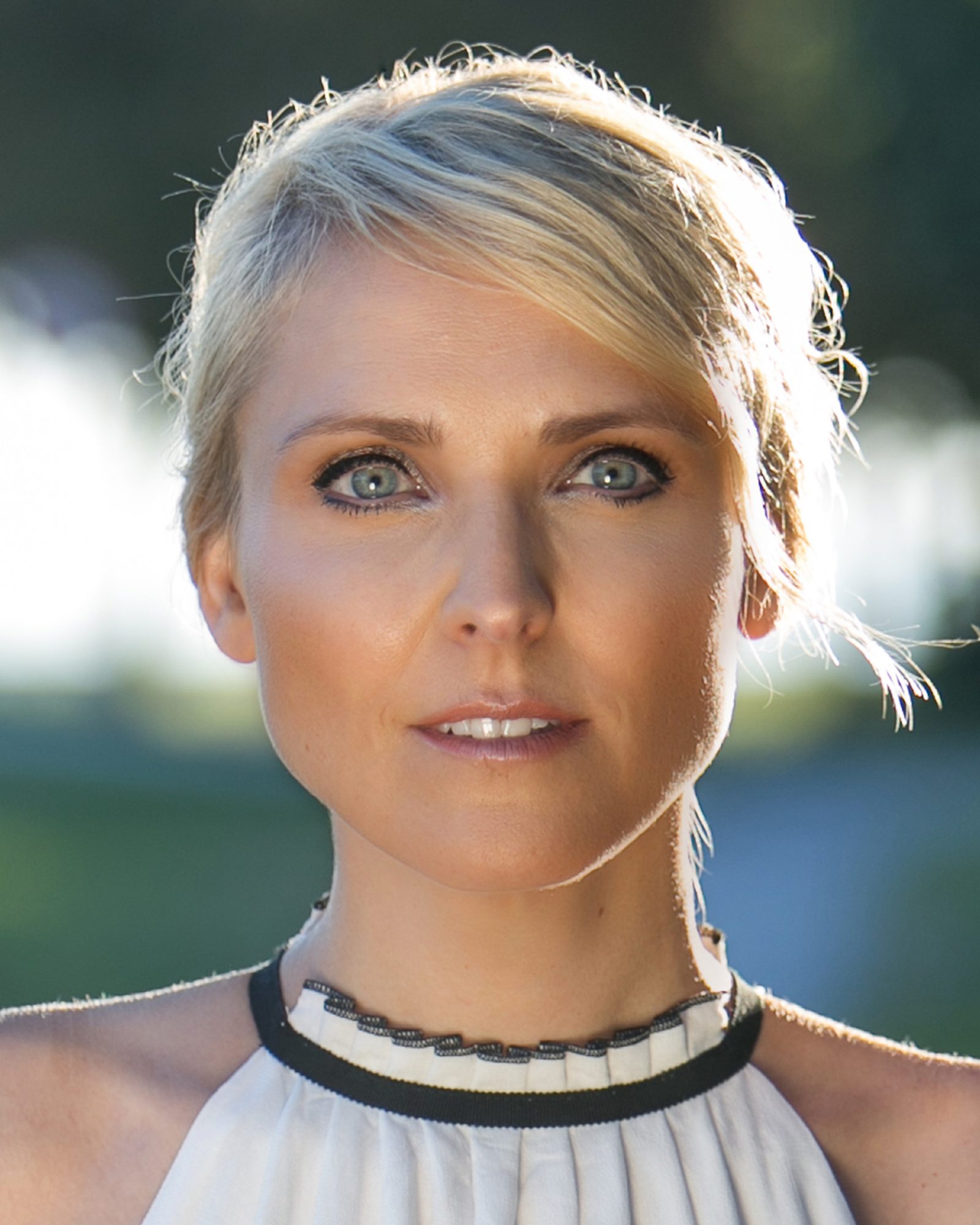 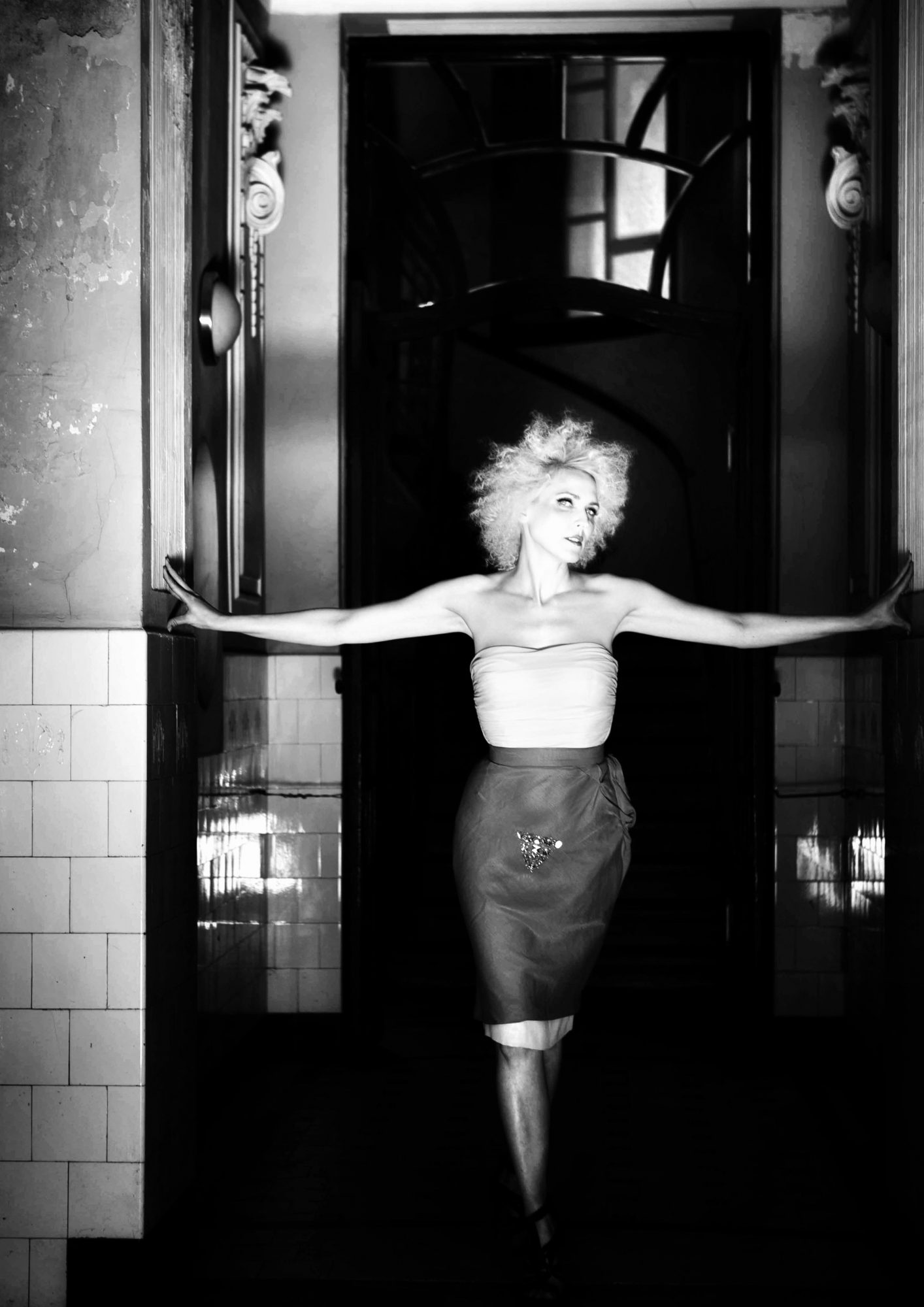 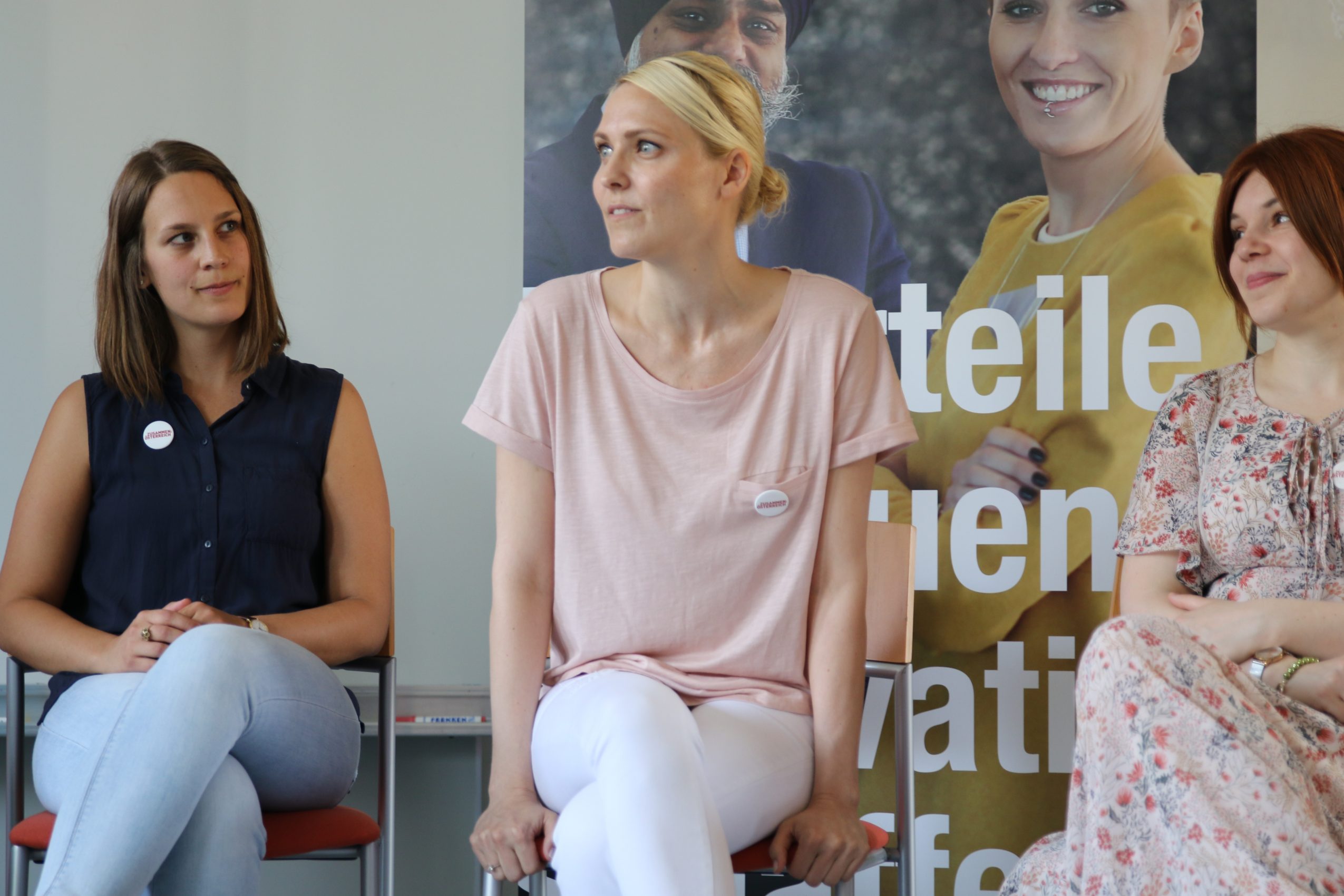 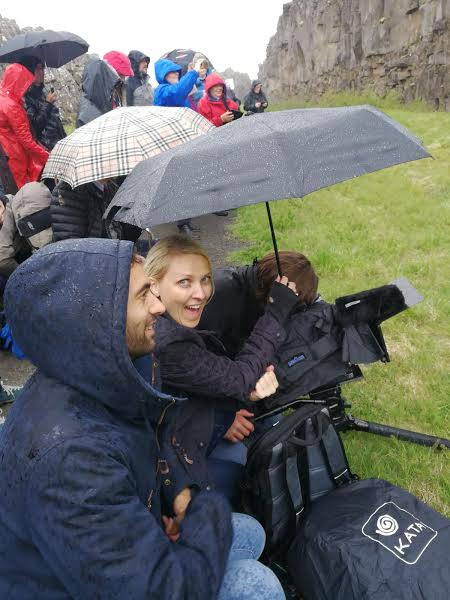 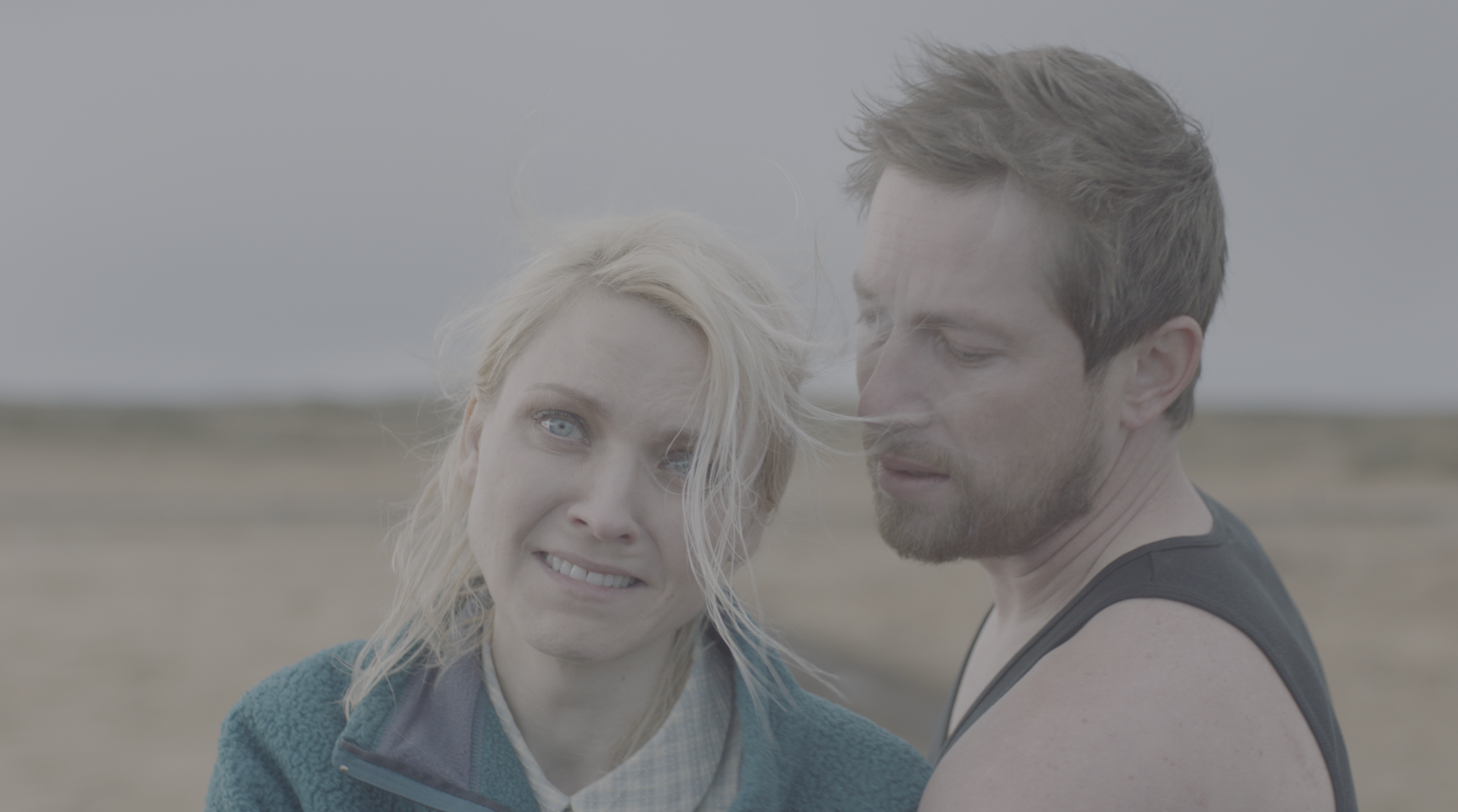 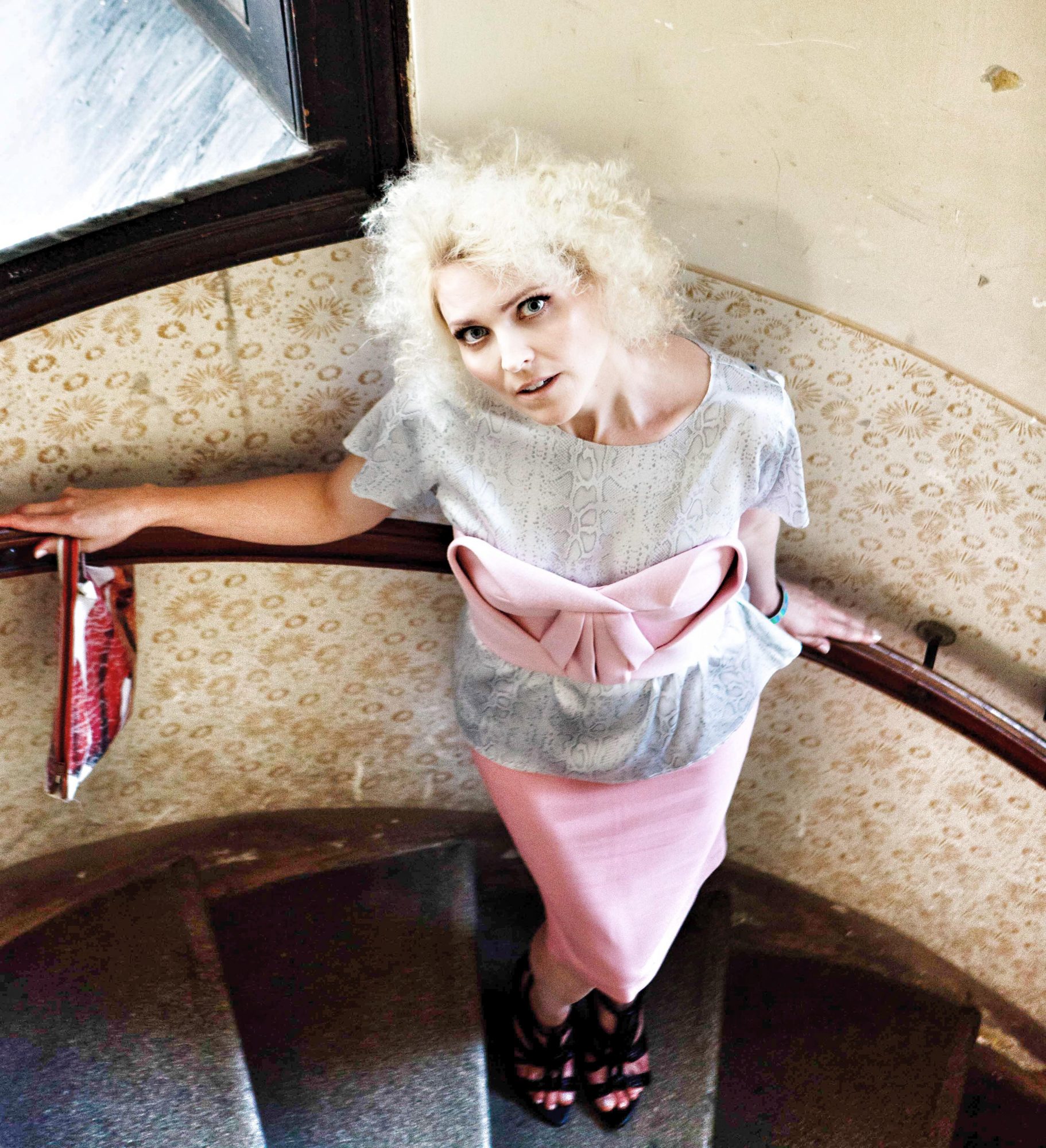 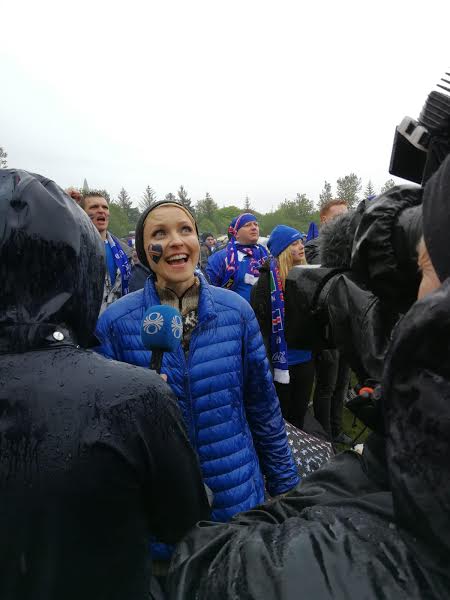