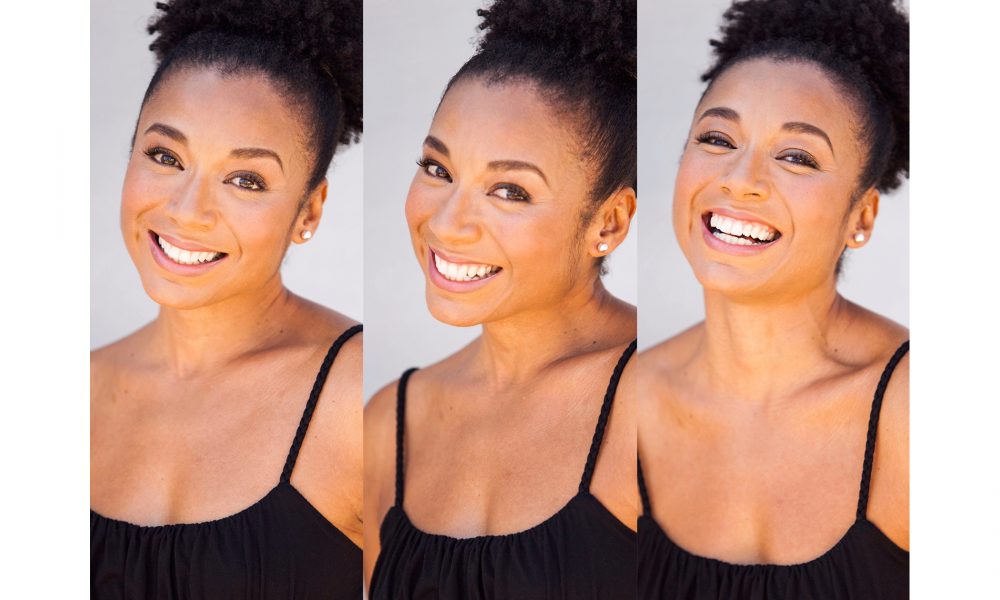 Today we’d like to introduce you to Eva La Dare.

Eva, let’s start with your story. We’d love to hear how you got started and how the journey has been so far.
When my parents (who were national athletes from Jamaica) moved to Brooklyn, they had Olympic aspirations for their little girl. But by the time I was three years old, I knew what I wanted to do. I wanted to be an entertainer. I was obsessed with television and would watch everything from Carol Burnett to Bruce Lee to Star Trek to General Hospital. At six, our family moved to Fort Lauderdale and I started taking dance lessons. By the time I was ten and started taking acting and singing classes, I was fully bitten by the bug. So at twelve years old, I sat my parents down and told them I wouldn’t be following in their athletic footsteps. From that day on, my life would be solely focused on being a performing artist. Four years later, I got my SAG card and never looked back.

My life as an actress, dancer, and singer has taken me around the world and I’ve had the honor of working with some amazing artists along the way. I’ve danced with Michael Jackson, toured with Latin pop star Chayanne, and performed with Stevie Wonder, Aretha Franklin, Ray Charles, Ricky Martin, Britney Spears, Will Smith, and so many more of my idols. I would say some of my highlights (including those just mentioned) would be working with Viola Davis on How To Get Away With Murder, performing with Beyonce for SuperBowl 50, and playing Sheva Alomar, the first African-American female lead character in the Resident Evil video game series.

I also kept myself open to learning new skills and developed my talent in the circus arts, becoming a professional fire, stilts, and juggling performer. These skills allowed me to stay busy and keep in shape when things were slow. It’s because of those skills I got to be part of the 2nd season cast of Baskets, a show very near and dear to my heart. Playing the role of Cypher and getting to work with Zach Galifianakis, Louie Anderson, and the amazing cast and crew has been one the best learning experiences in my acting career.

Currently, my focus is on acting and writing. I’ve recently published my first book, Happy New Day, which is now available on Amazon. Self-help books have always been my saving grace during the darker days of my life. I’ve had my own struggles with anxiety and depression since childhood and I wanted to share the things that have helped me on my journey to happiness. I’ve also written screenplays and TV pilots with an emphasis on creating dynamic lead roles for women of color. Recently, I finished working on the first season of CW’s Charmed playing the role of Mama Roz and it was wonderful to be involved with a show that embraces diversity.

If there’s one thing I’ve learned, it’s to never stop learning. Six years ago, my love for storytelling inspired me to go to film school and hone my talents as a writer, director, and producer. Last year, I dared myself to do stand-up comedy and not only has it helped me become a better actor and writer, I get to perform at The World Famous Comedy Store. Anytime I’ve felt like I was creatively blocked, I made the choice to learn something new and it’s always allowed me to grow in ways I never thought possible.

We’re always bombarded by how great it is to pursue your passion, etc – but we’ve spoken with enough people to know that it’s not always easy. Overall, would you say things have been easy for you?
A career in the entertainment industry is rarely a smooth one. Starting as young as I did meant, I got to learn about rejection very early. My parents were quick to warn me about the struggles I would face as a black female in a business that didn’t always have a role for me to play. But like I tell most people who come to Los Angeles to pursue their dream, if you’re not in love with the craft, you won’t be in love with the process. The passion I have for creating characters has gotten me through the roughest of times and keeps me motivated to stay on my path. I’m excited about where the industry is heading and I want to make sure I contribute by creating and supporting projects that promote inclusion and diversity.

We’d love to hear more about your work and what you are currently focused on. What else should we know?
I am an actress, dancer, singer, writer, voiceover artist, circus performer, and part-time comedian. I’m most known for being the voice actor and motion capture artist for Sheva Alomar in Resident Evil 5 (aka Biohazard 5), playing Cypher on FX’s Baskets and playing Mama Roz on CW’s Charmed. My first book, Happy New Day, is currently available on Amazon.

Has luck played a meaningful role in your life and business?
I’ve often learned that bad luck is just good luck is disguise. There have been many opportunities that didn’t go my way for reasons I needed to learn from. And sometimes I’ve booked jobs on a terrible audition. Everyone’s path is different. No two careers are the same. I’m a big believer that if it’s meant for me, it will come to me. If I’ve done the best work I could do, luck will be on my side. 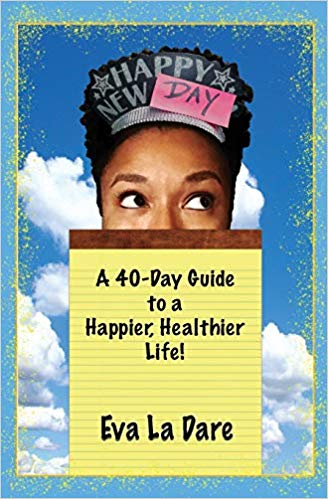 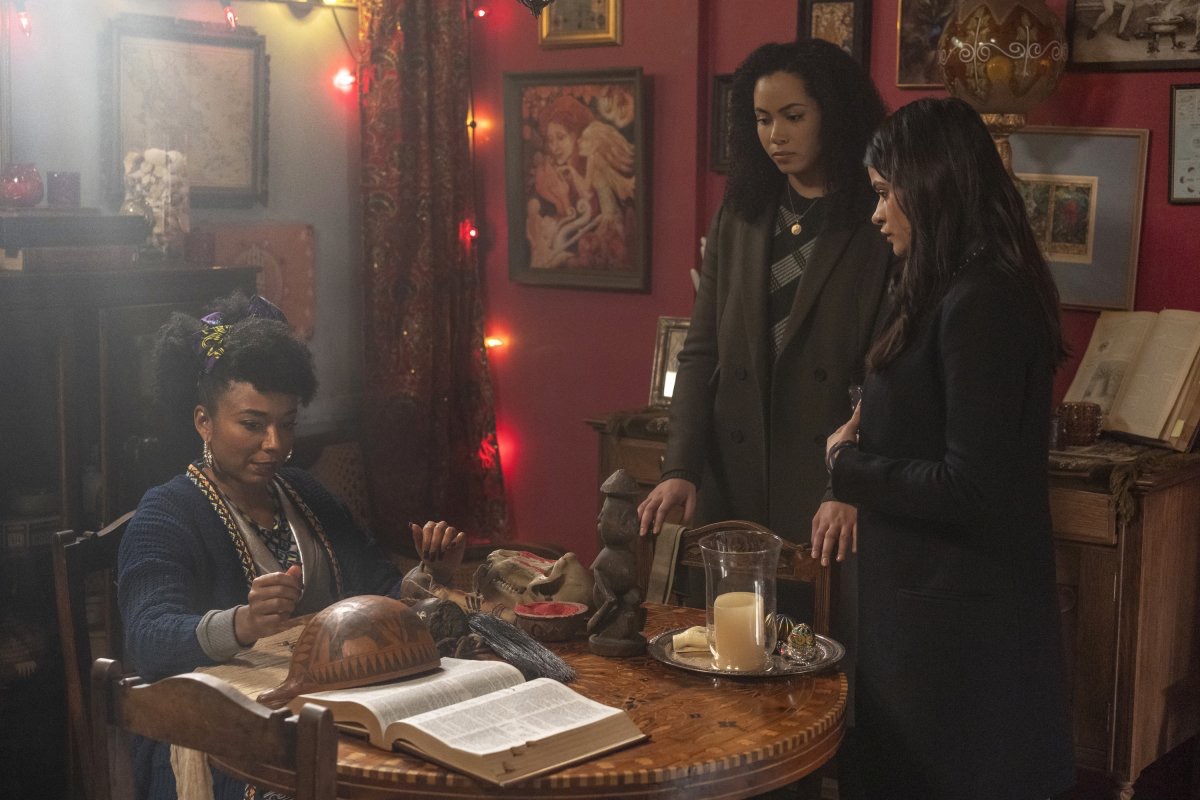 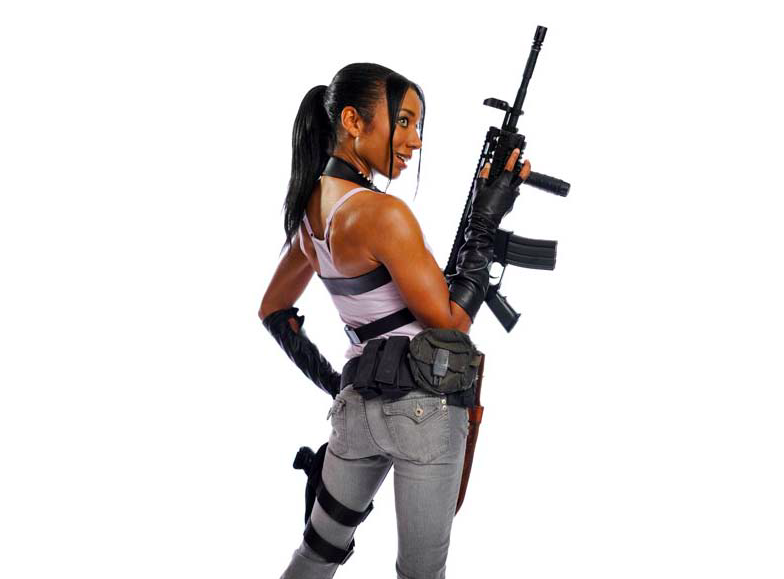 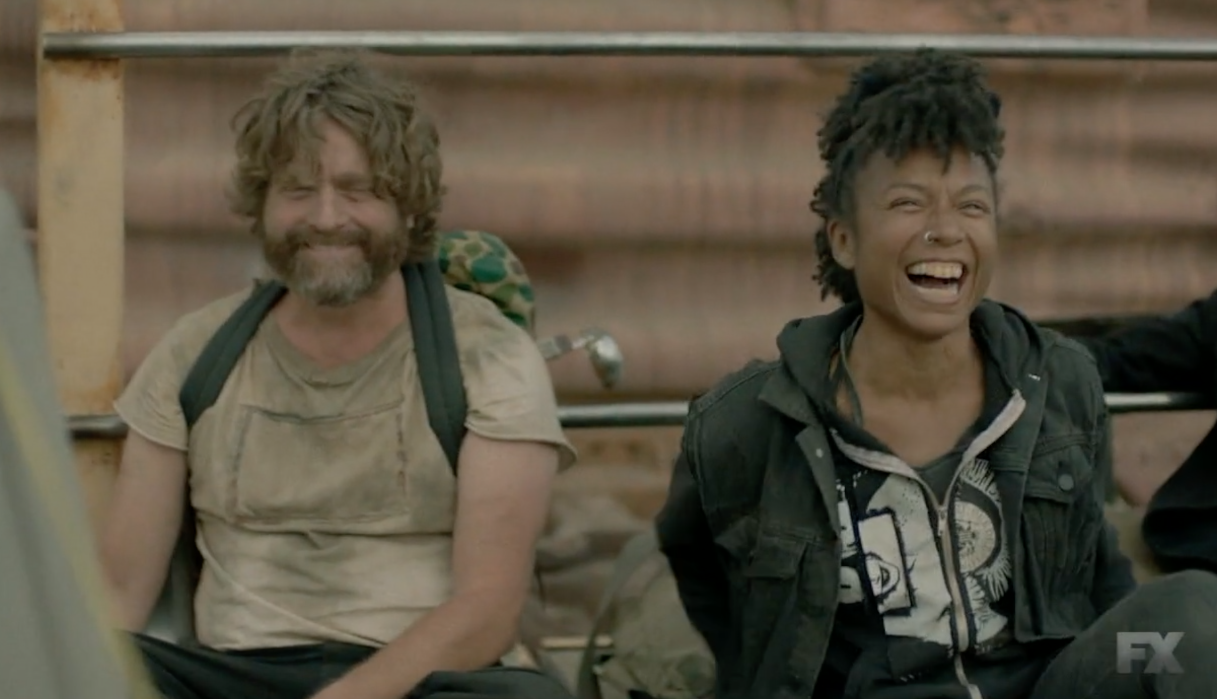