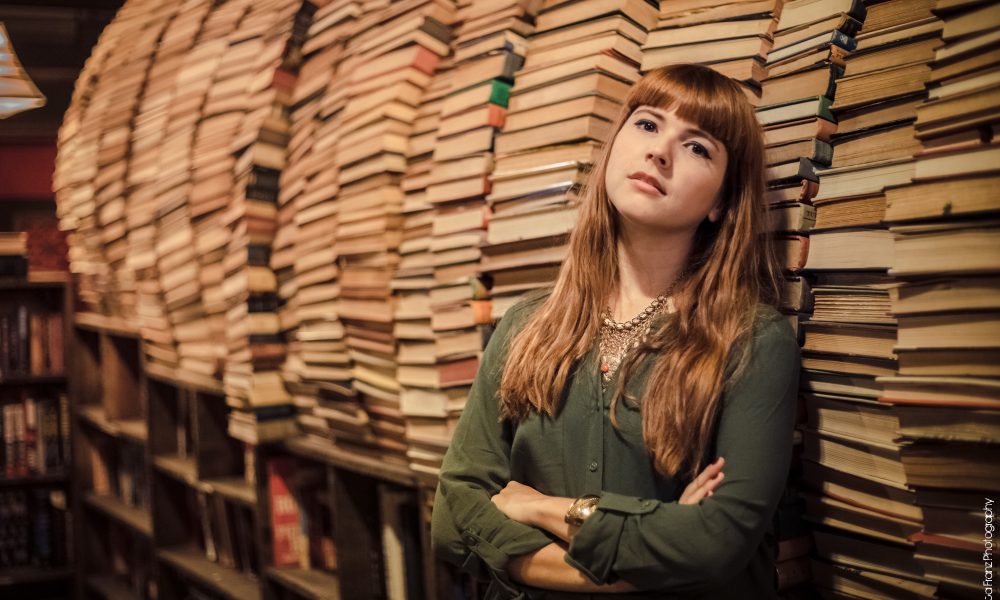 Today we’d like to introduce you to Eva Gonzalez Szigriszt.

Eva, can you briefly walk us through your story – how you started and how you got to where you are today.
I grew up in Spain in a family of artists. My parents owned a recording studio and my grandfather was a TV and theater director. So, it didn’t come at a surprise that I ended up producing theater. But my passion was always in film and television. So, I eventually packed my bags and moved to L.A. nine years ago and studied filmmaking at the Los Angeles New York Film Academy campus. After graduation, I did my internships in development at Bold Films (‘Drive’, ‘Whiplash’, ‘Nightcrawler’…) and Vendôme Pictures (‘Source Code’, ‘Larry Crowne’, ‘What Happened to Monday?’).

It was after reading all those scripts during my internships that I really fell in love with screenwriting. I wrote my first TV series and got the attention of a literary manager. That’s how I got my first project optioned. I continued developing material for a couple more years and I got signed by one of the biggest talent agencies in the world the Agency for the Performing Arts (APA). My agent did a great job sending my scripts out and getting me some good general meetings with producers and production companies and now I feel so blessed to be working on all these amazing projects with people that I have admired for so long. I just wrote a horror digital series for Facebook Watch and Crypt TV, I also have a science fiction TV series I created for 3Pas Studios from a series of great underground comics, ‘Lost Angels’ (by David Accampo & Chris Anderson), that a big studio just bought. The creators and executive producers of Netflix’s ‘The Dark Crystal: Age of Resistance’ are executive producing with me (Javier Grillo-Marxuach, Will Matthews and Jeff Addiss). I am really excited about this project. It is a big sci-fi with a diverse Latin family of 3 generations of women as the epicenter. I also have another project, an original sci-fi TV series called Kings of the Sun which Lloyd Levin, producer of the ‘Hellboy’ franchise, ‘Watchmen’, ‘Lara Croft’, etc. is producing. And I have a couple of projects brewing in Spain!

Great, so let’s dig a little deeper into the story – has it been an easy path overall and if not, what were the challenges you’ve had to overcome?
As a woman, an immigrant, Hispanic… writing genres like sci-fi, horror, psychological thriller… (a world usually dominated by men), it has been a difficult journey to get here, but I wouldn’t change it for the world. It has led me to where I am today and I am finally starting to feel I have a place at the table in Hollywood. That my voice is finally being heard. And, in a world where women haven’t had as many opportunities, it is exciting to be part of the change!

We’d love to hear more about your work and what you are currently focused on. What else should we know?
As a genre screenwriter in TV and film, it is double the trouble. But when things go well it is also double the reward. So far, I have been luckier on the TV side, mainly because the film business has become too complicated. Opportunities are so sparse. Even so, last year I was the only writer nominated by the industry with two scripts for the Tracking Board Hit List, and one of them, my psychological thriller TURN, got voted onto the list as one of the best scripts to hit the market in 2019.

What moment in your career do you look back most fondly on?
I think that with the type of career I have chosen, you have to celebrate and be proud of every little step. It is really so hard to even get the foot in the door that when something happens you owe yourself a beer and a pat in the back! I guess the highlights for me have been (in order) getting my first internship at the production company that did the movie ‘Drive’ which was my favorite movie that year. Then, it was when I decided to quit everything and focus on writing my first TV pilot. That paid off as I got a manager and my first deal out of it. The day I walked into Scott Free (Ridley Scott’s production company). I do what I do because of his movie ‘Blade Runner.’ It felt unreal! Another very proud moment was signing with my agent and, the biggest so far, I guess, was selling my first TV series to a studio this year. And hope I keep having reasons to be proud in the future! 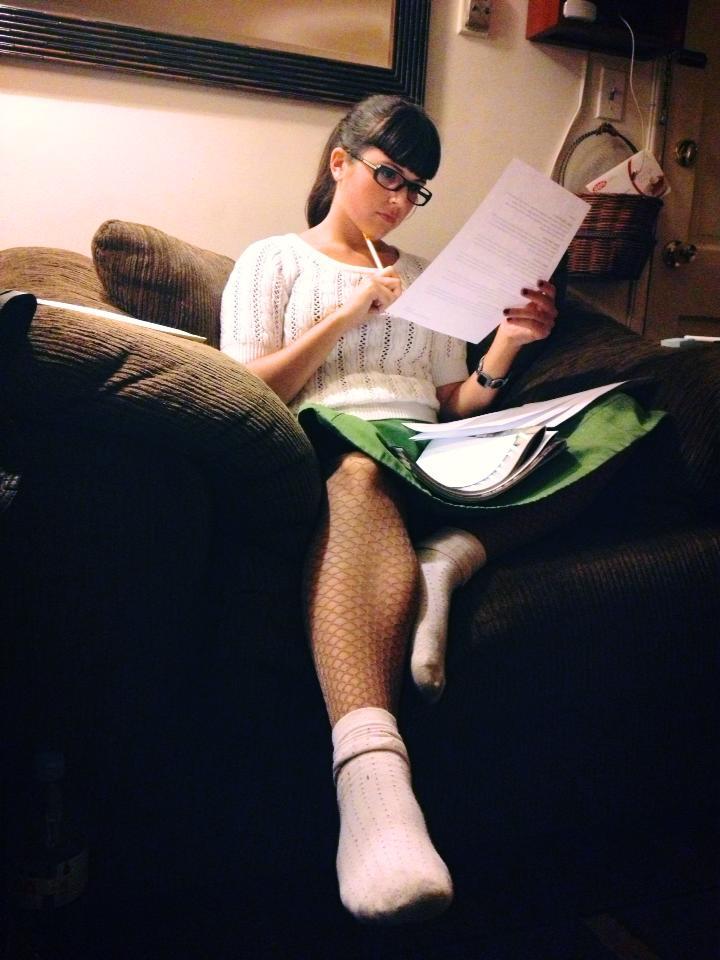 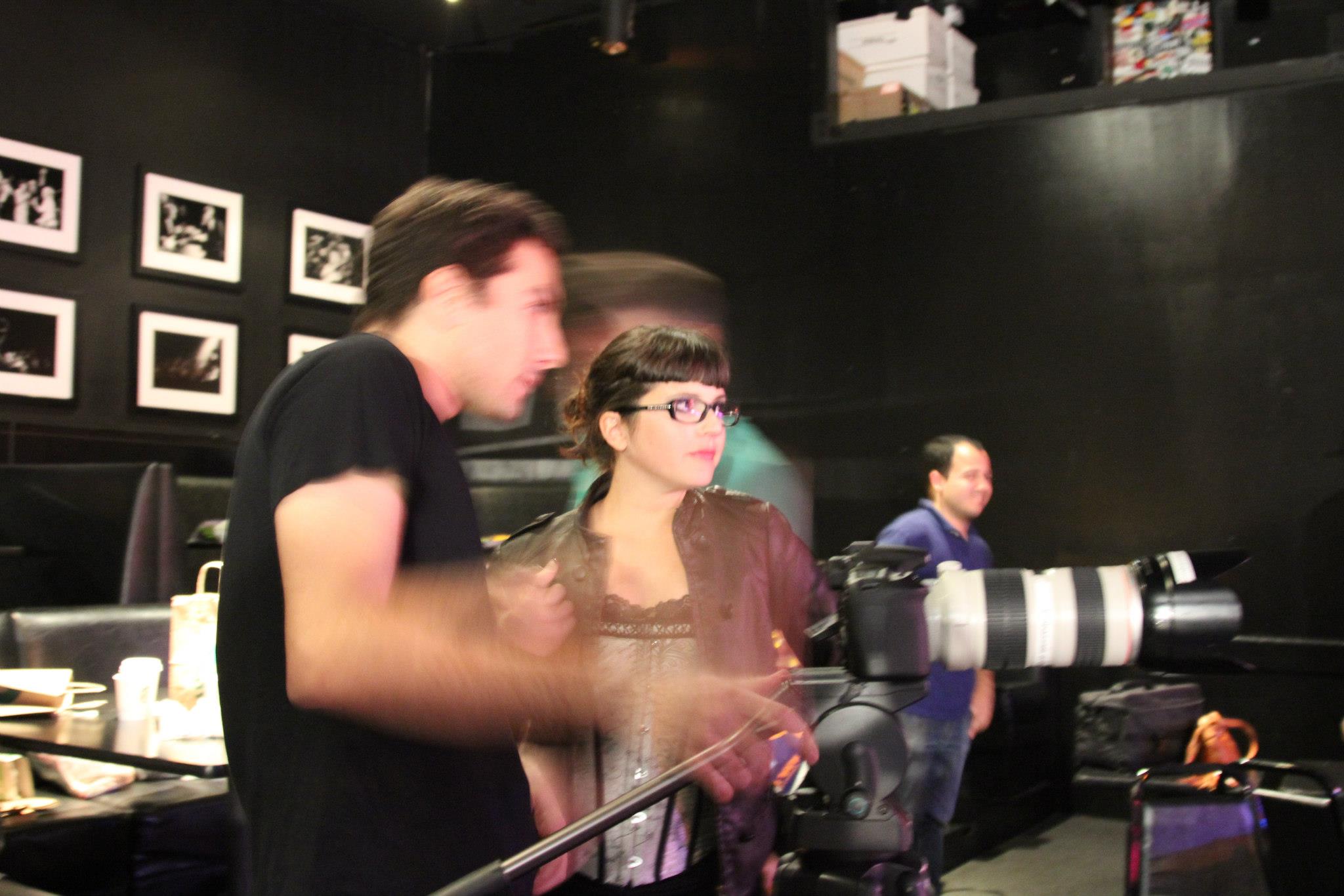 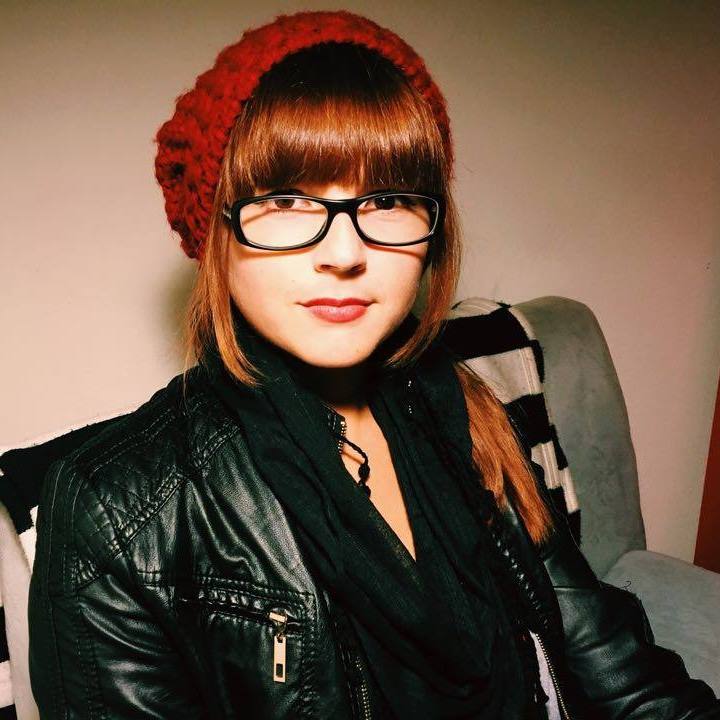 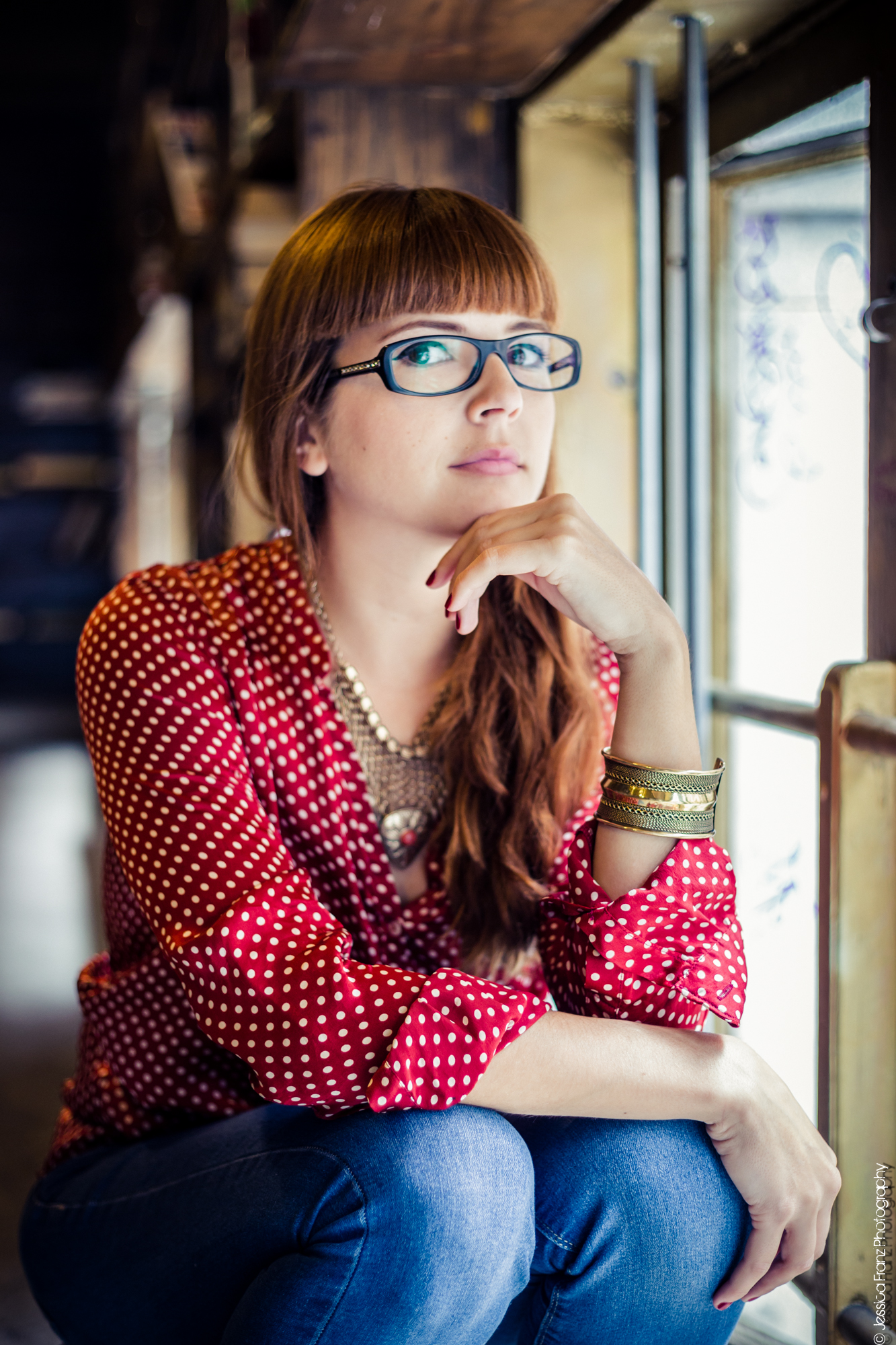 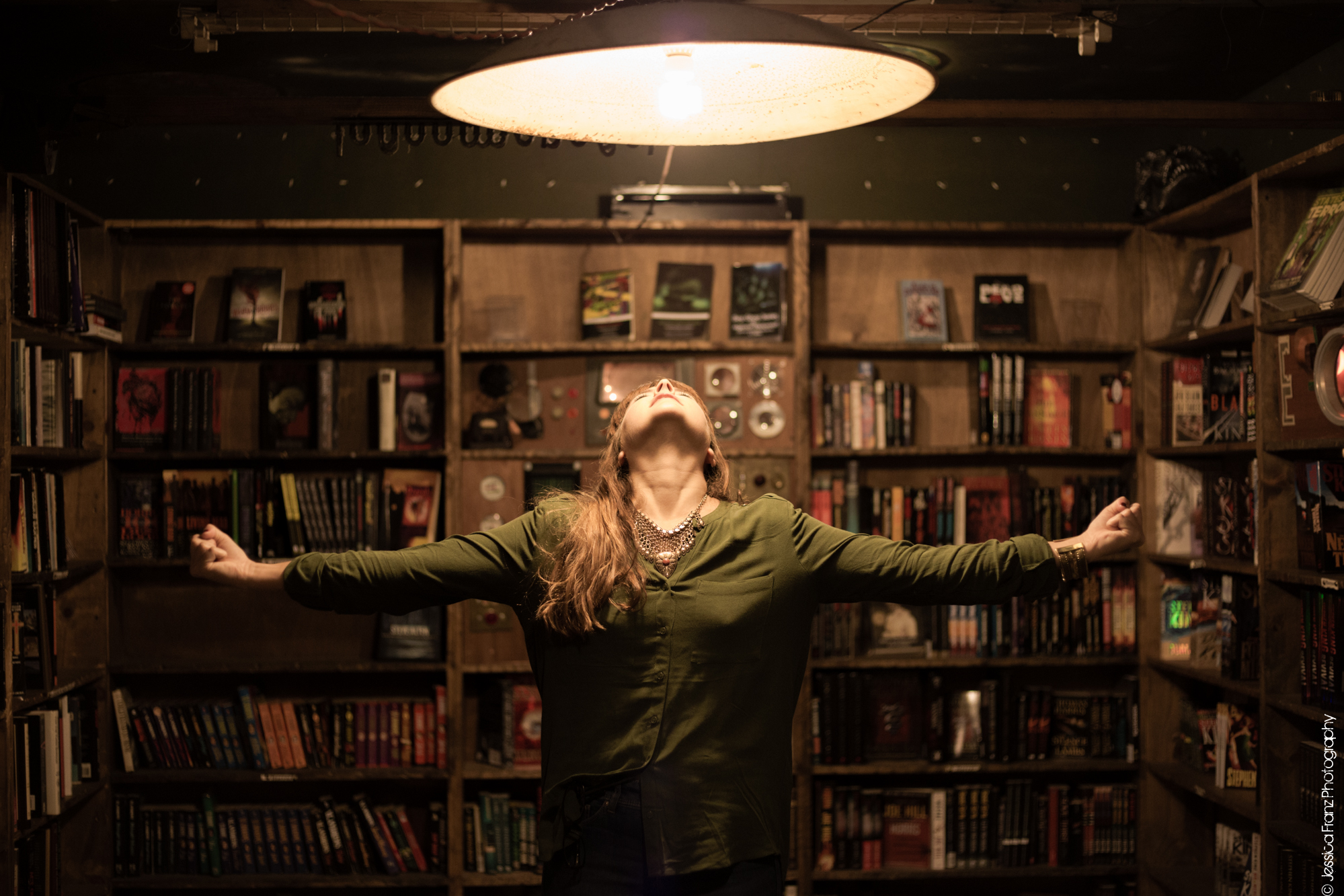 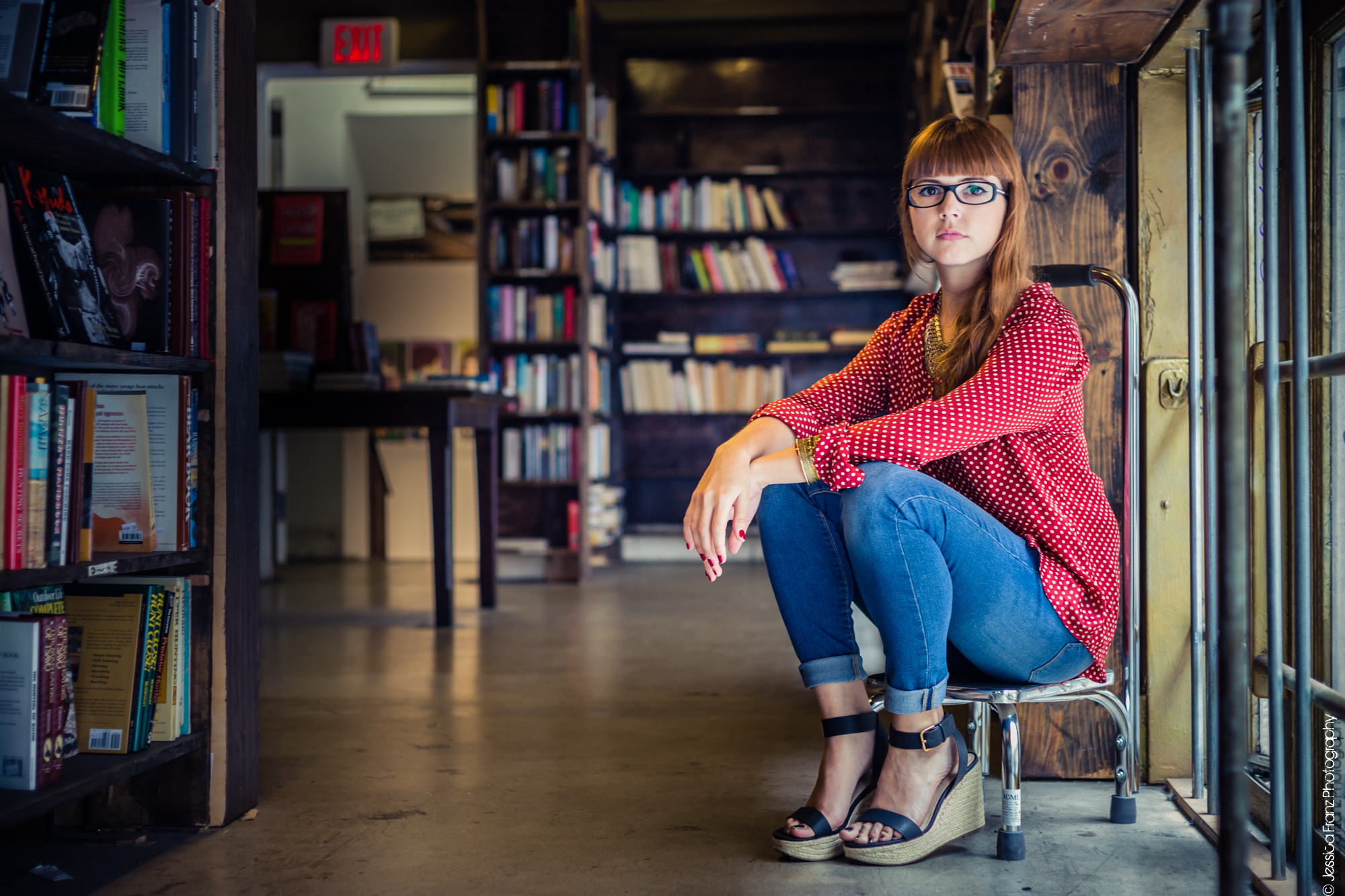