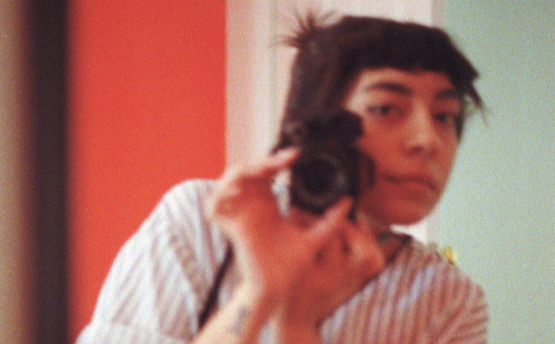 Today we’d like to introduce you to Eunice Torres.

Eunice, please share your story with us. How did you get to where you are today?
I grew up in West Hollywood, right on La Brea and Fountain. I briefly moved out to Las Vegas, NV for high school and decided to move back after graduation, but now I live in Koreatown. Ever since I was little, I would watch my dad paint or draw portraits, always fascinated by how much care he’d put into it, I was in love. My dad would take me to museums to learn more about art as he’d teach me about all the great painters. I don’t think I ever really considered a future career that didn’t include some type of creative outlet, although I never quite knew what path to take either. After I moved back to LA, everything had changed so drastically. Of course, I’d seen some neighborhoods start to include newer businesses before but even the street I grew up on had changed- some condos had taken the place of grocery store I still dream about. I got accepted into Otis College of Art and Design where I just got my degree in Fine Arts. Although my focus was photography, I wanted to find different ways I could use the medium and bring in elements of sculpture and writing, despite my upbringing, I never saw myself as a painter.

Has it been a smooth road?
I think some of the struggles along the way had to do with moving back to the city. Los Angeles is really all I’ve known, yet when I moved back, it seemed so different that for a while it felt too new and it wasn’t hard for me to feel out of place. My sophomore year of college, I took a class in which I began to learn more about my culture and history as a Latinx in Los Angeles. I began to question more what we’re taught in school growing up, why it is that way, and how to deal with these cultural disparities. All this quickly sent me into an identity crisis where I felt ashamed that I hadn’t been more involved with my Hispanic ties but I was brought up differently than most of my Mexican American friends. There’s a lot of stigmas all around that keep narrowing down until you’re supposed to pinpoint exactly who you are and who people think you are. It’s been hard trying to satisfy no one but myself. At some point, I just started making work about all these ideas circulating around identity and the emotions they bring out.

We’d love to hear more about your work and what you are currently focused on. What else should we know?
My photographs have been described as pictures of things no one would usually pay attention to until now, I just describe them as object portraits – I don’t know, it’s probably some type of street photography. I like going on walks and taking pictures of almost anything but people. I have been trying to take more human portraits though. I mostly shoot in film, using my 35mm camera or a medium format one. If I’m not taking pictures then I’m using other found pictures to digitally alter and create new images. This year I started using this technique to take old images of lucha libra wrestlers and make them into posters. In my mind, I thought it’d be cool to have these luchadores (wrestlers) as advocates for things like climate change and voting rights, like a new Uncle Sam. I think it’s important to bring these issues to light in a way that ties to different audiences.

Let’s touch on your thoughts about our city – what do you like the most and least?
My favorite part of the city are the parts that still have history left in them. The parts where you can see really old murals on equally old buildings, or you see residents hanging out outside their homes and you know they’ve probably been there a long time. I like the parts of the city that still look the same to me from when I was little. My favorite thing to do though is go to small, old movie theaters or hang out at a park. Change can be good but I don’t like the gentrification. There’s a way to support communities and that’s not it. 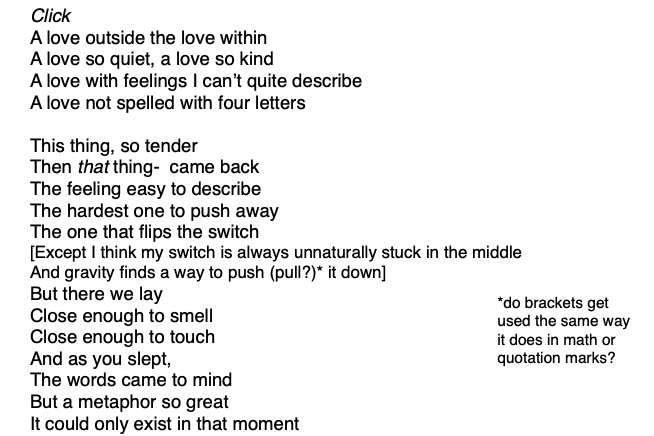 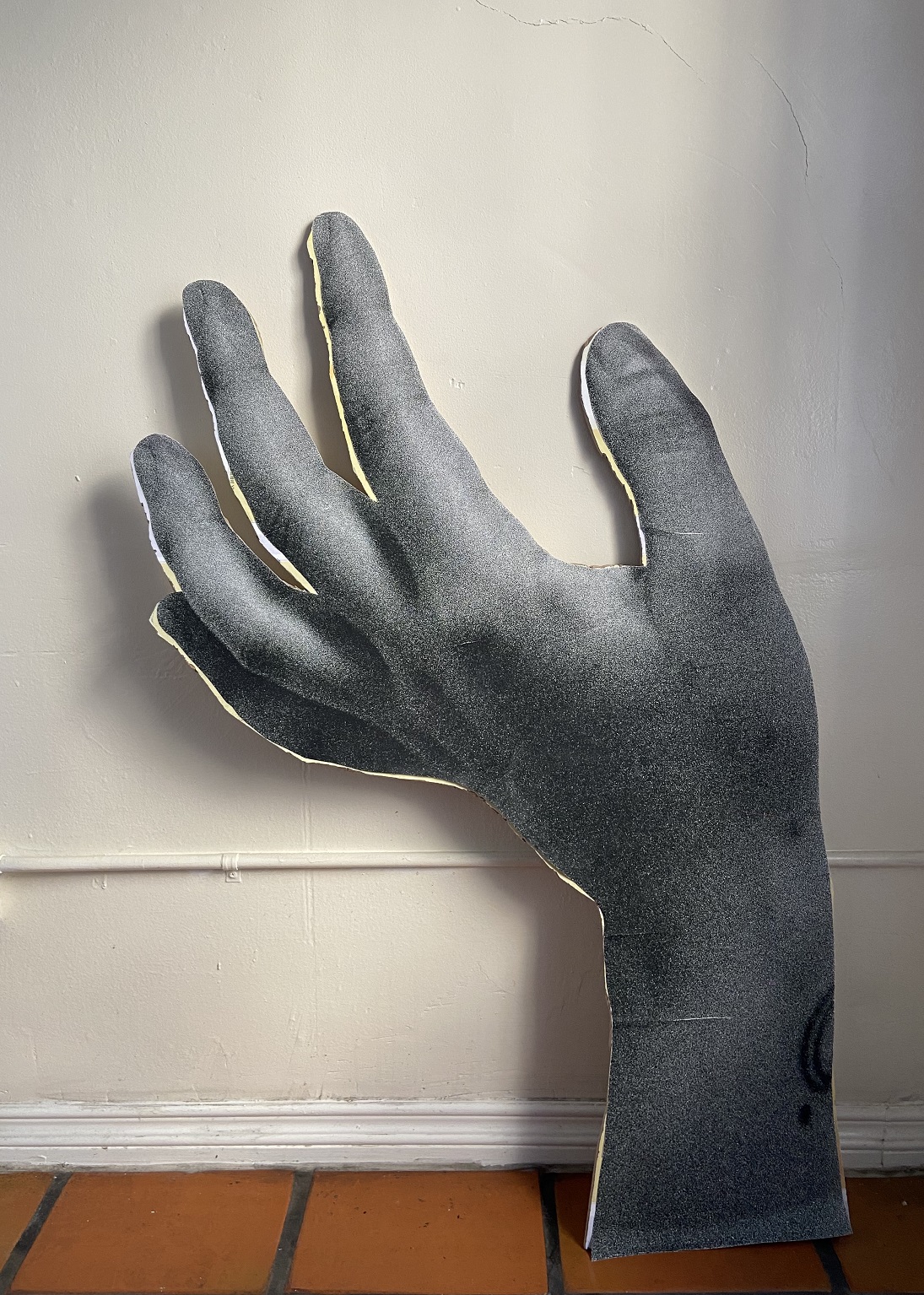 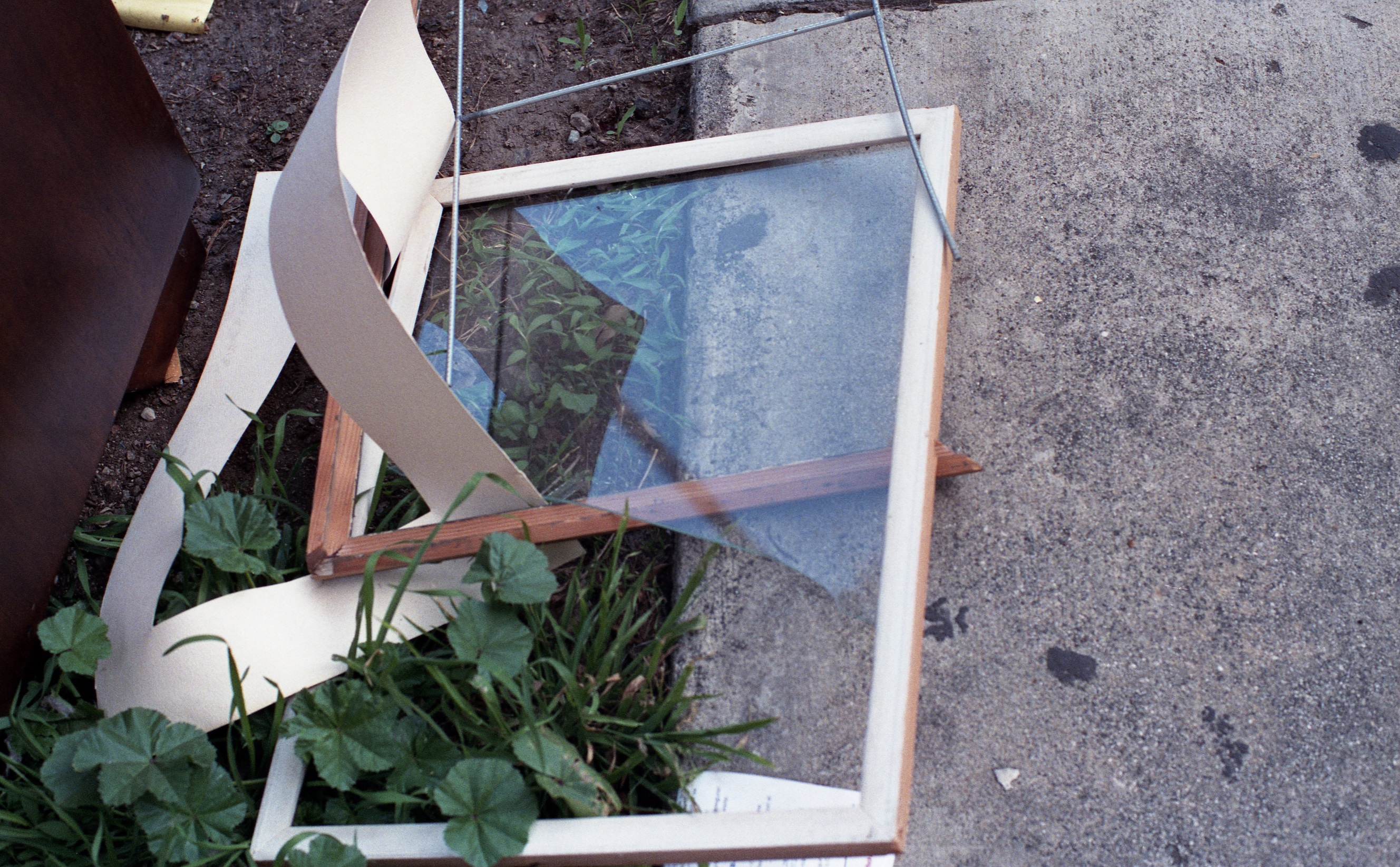 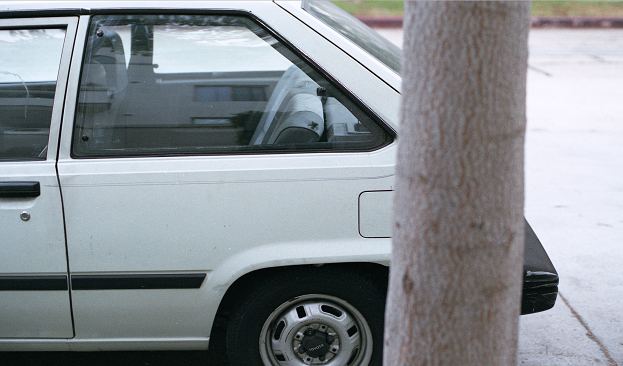 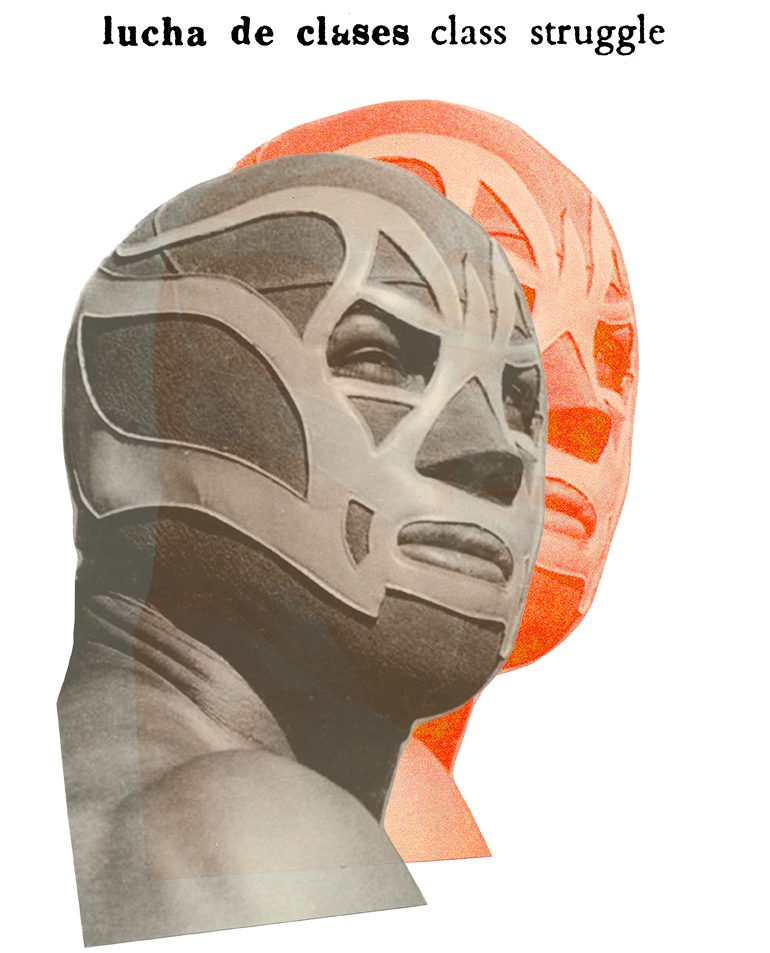 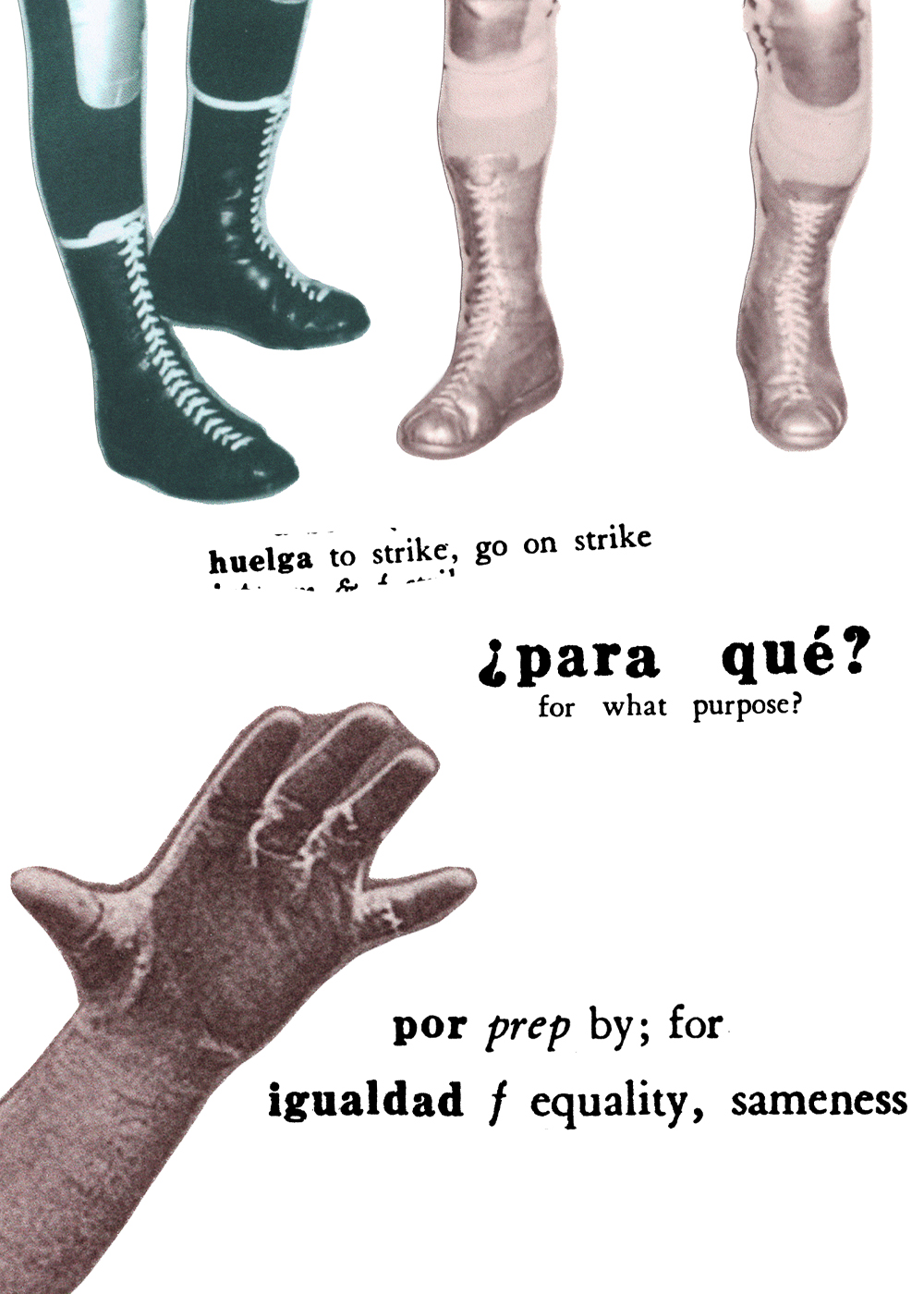