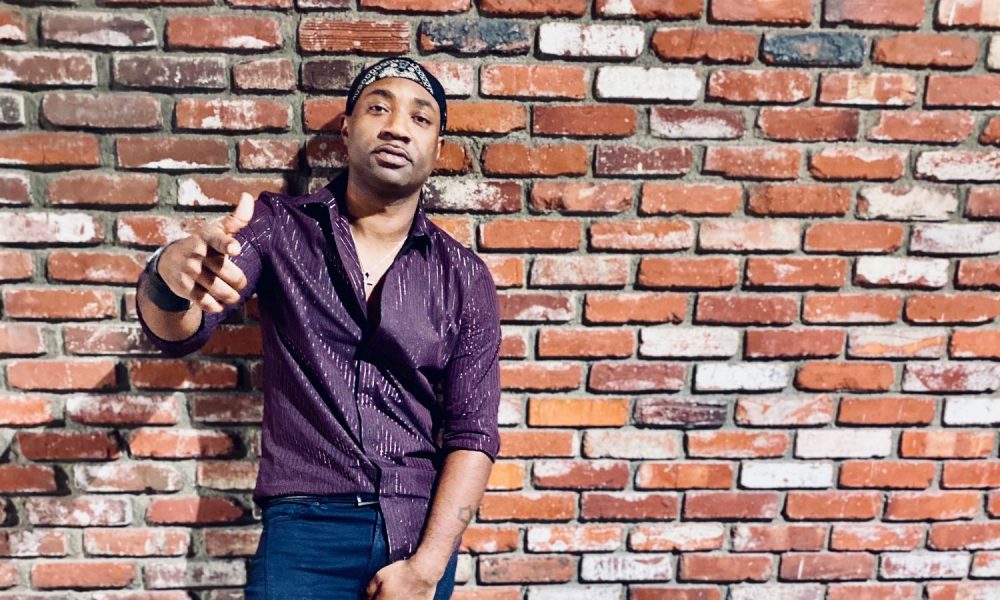 Today we’d like to introduce you to Eugene “400” Jackson.

So, before we jump into specific questions, why don’t you give us some details about you and your story.
My journey with music started at age eight when I started teaching myself to play the piano. I taught myself to play because when I had my first piano lesson, the teacher didn’t allow me to play the piano. He gave me a sheet of paper with a picture of a piano and the corresponding notes and chords to the keys. Out of frustration, I decided I did not need a class. I memorized the notes and chords and began to playback popular songs for practice and create my own music. To record my songs, I used two tape recorders as a modern day sequencer. I would record the music first and then use one tape recorder for playback and the other to record my vocals. By the time I was 13, I was signed as an artist and producer to the local record label Underworld Entertainment in Cleveland, OH. Being signed led to overwhelming popularity within the city of Cleveland, hearing my songs on the radio and performing at clubs I was not old enough to be in on school nights.

By the time I graduated High School, I was no longer with the label, but I took everything I learned from them and began to book and promote my own shows and develop relationships with radio and music stores as if I was my own record label. Soon after, I moved to Atlanta, GA to pursue my music career. My first days, or months rather, in Atlanta I found myself unexpectedly homeless. Pure determination led me to secure proper living arrangements and start The MSMJ Music Company. Soon after, I was able to negotiate a publishing deal with Forte’ Music that led to my company producing music for the television show Entertainment Tonight. I most recently released my single “Do You Know Me” and also made 15 on Billboard top 20 International Songs for a song I co-produced for the K-Pop group SF9 called “RPM.”

Great, so let’s dig a little deeper into the story – has it been an easy path overall and if not, what were the challenges you’ve had to overcome?
No, this was not a smooth road at all lol. The biggest struggle of music for me was not having much knowledge about the business of music early on. I bumped my head a few times in the past because I made music but did not fully understand the business side of music.

The MSMJ Music Company – what should we know? What do you do best? What sets you apart from the competition?
Since its founding in 2008, The MSMJ Music Company has grown into a worldwide entertainment company. We work in every aspect of entertainment including recording artists, songwriters, producers, actors and more. We are a full-service entertainment company, supporting our roster via artist management, music publishing, touring, production and brand development.

What moment in your career do you look back most fondly on?
The proudest moment of my career would be the publishing deal with Forte’ Music that led to producing music for Entertainment Tonight. Being able to negotiate the deal myself so soon after starting my label let me know I was well on the right path to success. 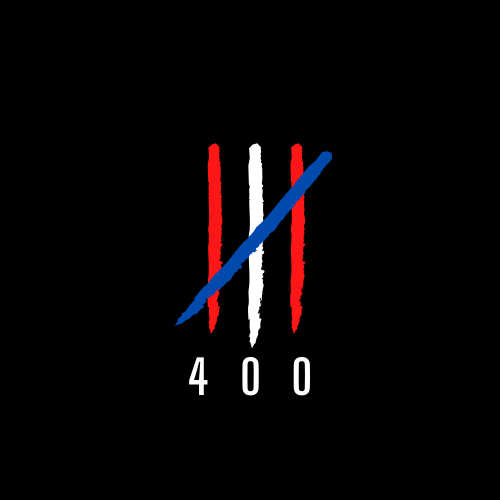 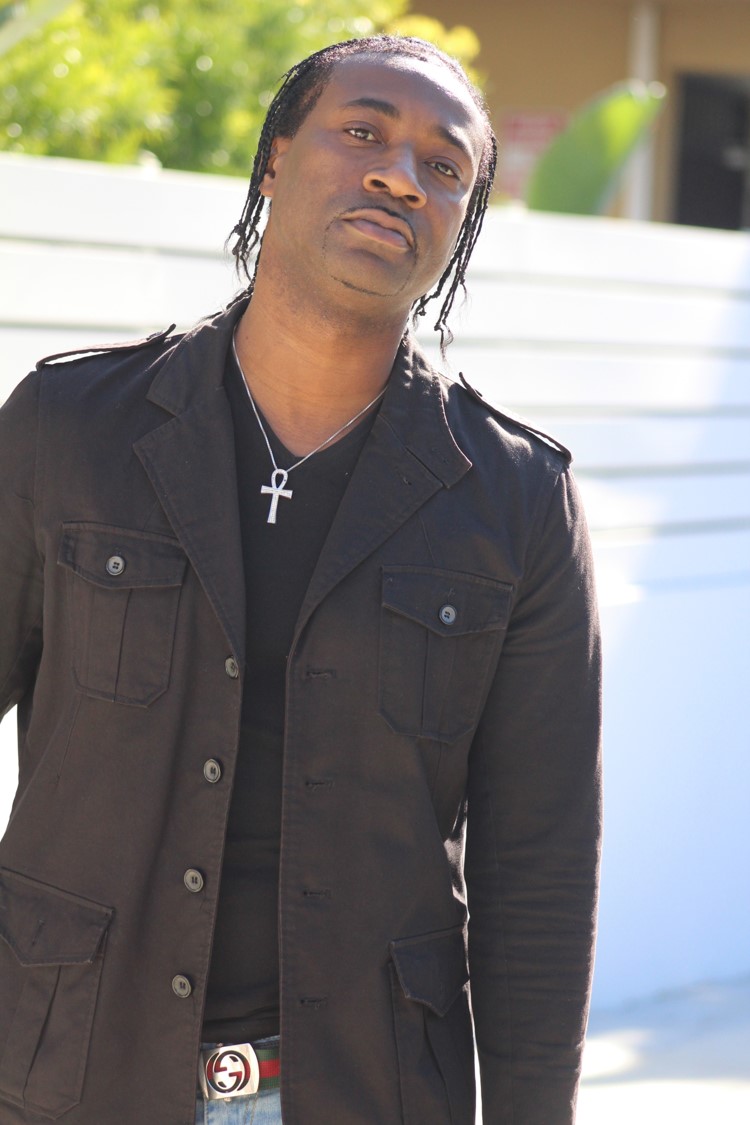 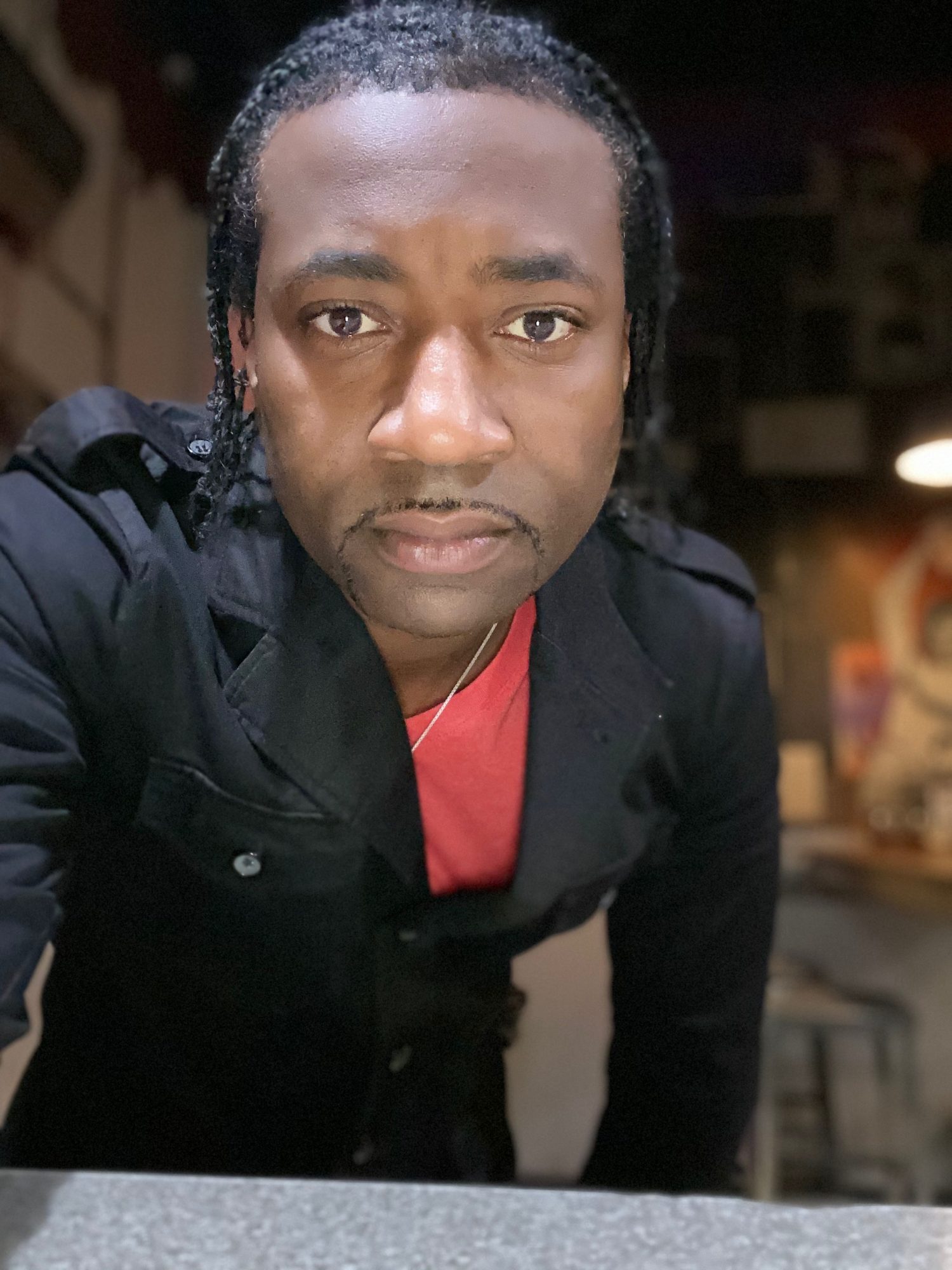 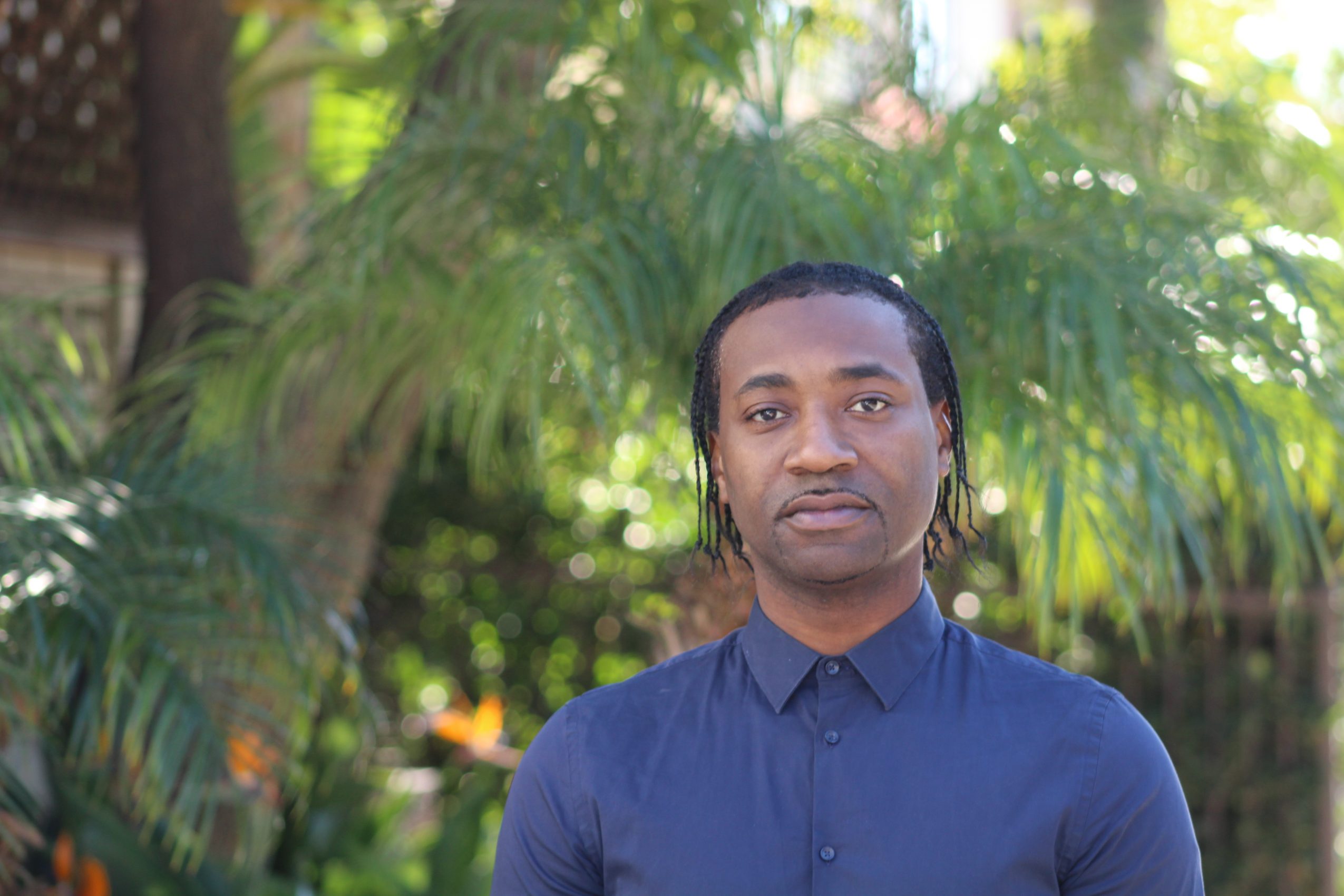 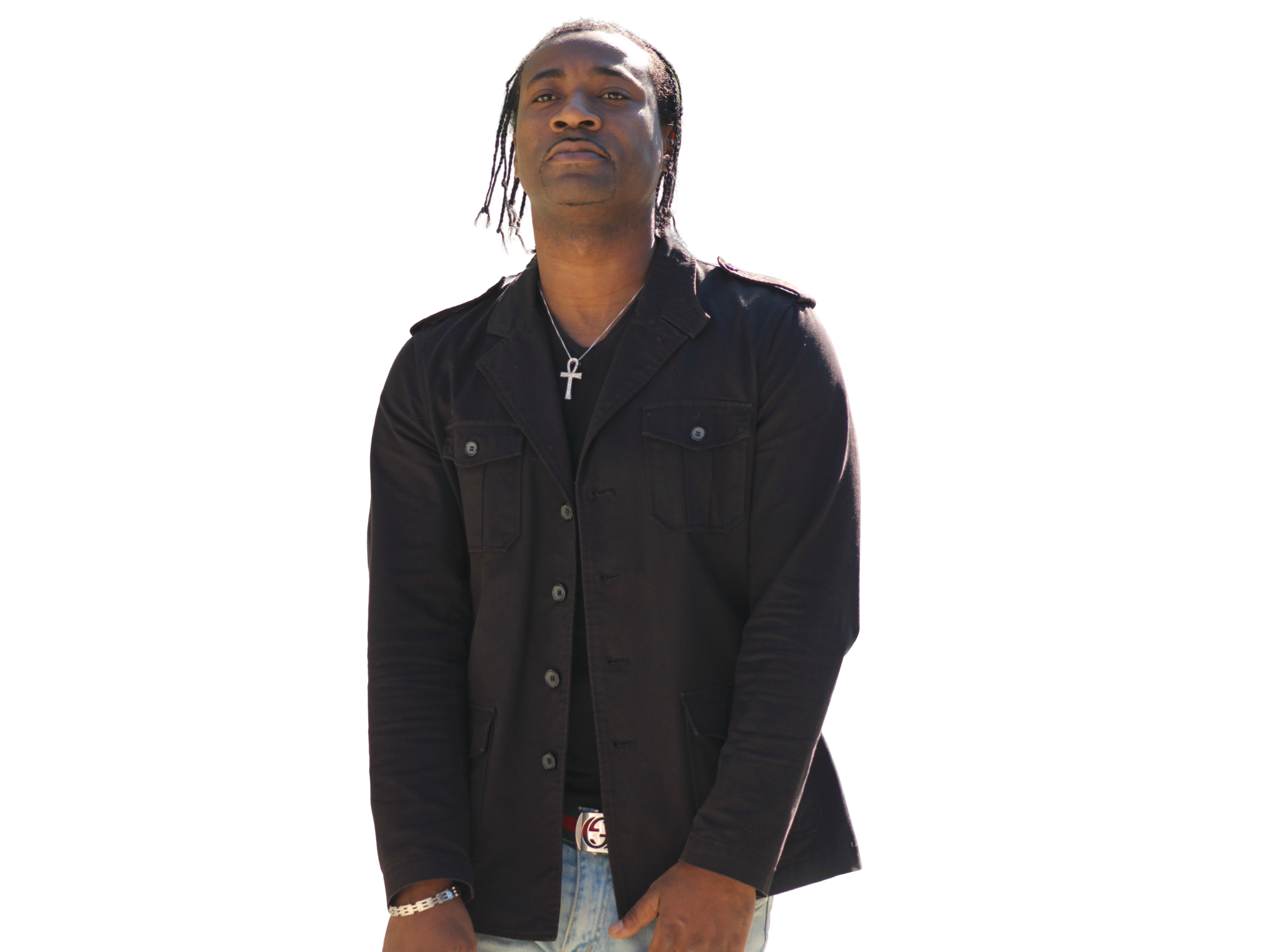 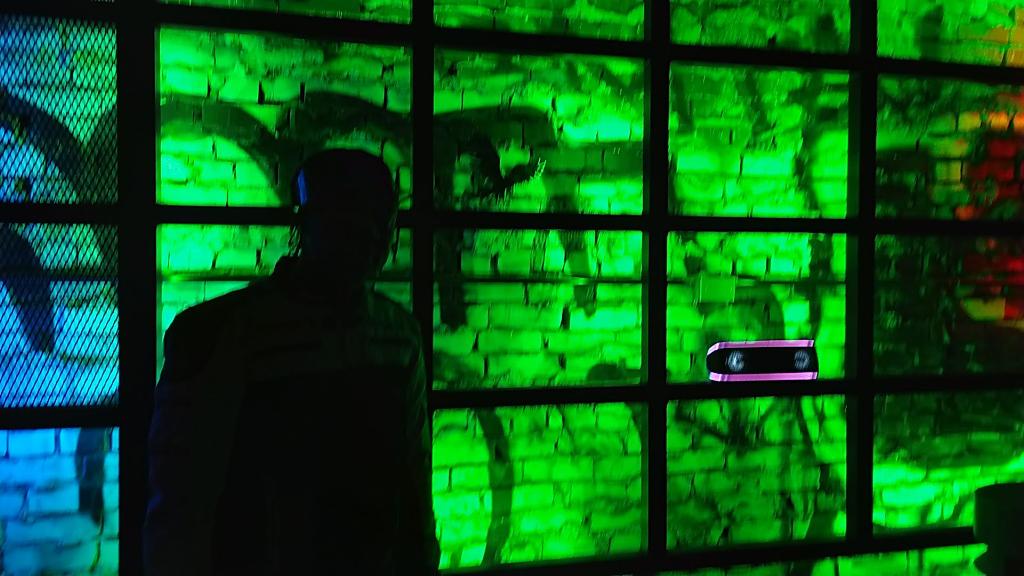