Meet Etienne Rosas of The Revies in Venice 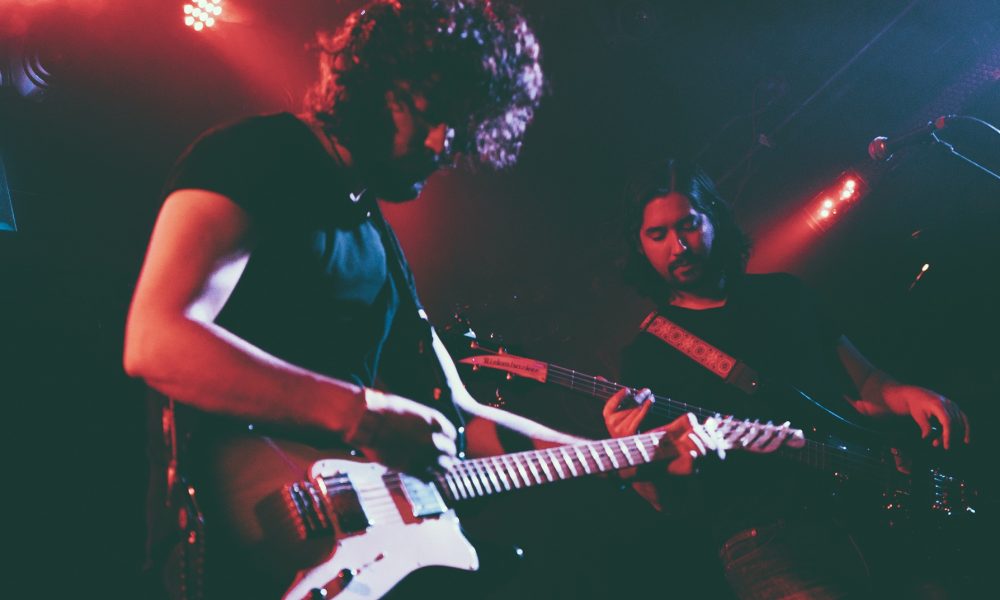 Today we’d like to introduce you to Etienne Rosas.

Thanks for sharing your story with us Etienne. So, let’s start at the beginning and we can move on from there.
I was born in the small town of Brownsville, Texas which sits right on the border with Mexico but probably spent over half of my life living in Monterrey, Mexico – just under 4 hours away. Binational upbringing has always complicated the normally straightforward question “where are you from?”. I guess I could say I’m from both places and from neither, but that doesn’t make much sense to most people. Regardless, I’m really grateful for it and I wouldn’t have it any other way.

I never really fancied myself a musician when I was younger, but in retrospect, you could say I had an above-average curiosity for rock music for a kid. My older brother and I were die-hard Beatlemaniacs from an early age, and we would watch and imitate the performances on “Hard Day’s Night” and “Help!” ad nauseam. When I moved to Monterrey (for the second time in my life) at age 15, I saw a band play a few mediocre Green Day covers live at my school, and I became entranced by their less-than-stellar performance. Something clicked and that was the first time I ever asked myself, “why shouldn’t that be me?”. From there on in, my older brother Carlos and I resolved to form a band and after a few false starts, we finally did – we called it “Revés” (in Spanish, it means “setback” or “reverse” and we just thought it sounded cool).

We recorded our first song called “Ciudad de Nunca Jamas” (translates roughly to “Never-never City”) in 2007 and, while we thought it was pure gold, it’s safe to say that it was kind of crappy. Nonetheless, we were hooked. It’s hard to believe how long it has been and how writing and playing music have come to define our lives since then. We started playing live in Monterrey, but when the drug war started raging around 2010 we decided it was time for a hiatus. Things cooled down in a few years and we were back at it, with the new name “The Revies” (we were considering a move to the U.S. and thought our original name would be confusing for American audiences, so we added an “i” ), recording a backlog of new songs.

When I was accepted to study a Ph.D. in Public Policy in Los Angeles in 2014, I was at first hesitant to take the plunge and leave behind what I’d built to start over, but after a lot of soul-searching, I realized it was too good to pass up. I was right. My brother/bandmate, Carlos, eventually moved out as well, and we linked up with two other incredible musicians to hit the stages of LA. Playing iconic stages in LA where our idols got their start has been the stuff of dreams, and it’s an addictive rush. My original thought was that I would keep playing music while I worked towards my Ph.D., and whichever took off first would be the winner. Now, nearly six years and a Ph.D. later, I’d be lying if I said I’m not still holding out for music. We just finished recording our best work at the legendary 4th Street Recording studio and I’m curious what it may bring. Whatever it is, it’s already been more than I bargained for.

Overall, has it been relatively smooth? If not, what were some of the struggles along the way?
Even though we played some great festivals and recorded in amazing studios with super talented producers, Monterrey always felt like it had a low ceiling for indie musicians. The whole eruption of violence at the end of last decade just decimated the scene for a while. We had to scramble to keep going somehow. Moving around and keeping options open taxes you in many different ways, so it’s no wonder why musicians aren’t the most stable of people.

Moving to LA, we expected it to be a little different, but we’ve still had to juggle our time, energy, and money between “real jobs” and music. It’s a tough scene, with venues that often mistreat and underpay (or don’t pay at all) musicians. On top of it, music has changed so much since we started and it’s hard to keep up with all of it – for example, social media wasn’t a thing when we began. It’s always been tough to know which basket you should place your eggs in, but now there are a million baskets and all of them want your eggs.

Long story short, it’s a bumpy road that leads who knows where for every musician out there (unless your dad’s Dave Grohl). You have to really love music and have that be a reward in and of itself for it to be worth it as a career.

The Revies – what should we know? What do you do best? What sets you apart from the competition?
My band, The Revies, is proud to make honest, straight-up rock n’ roll in a time where a lot of bands are trying to find formulas to success. Our lyrics, in both English and Spanish, reflect our idiosyncrasies as a band, the meeting of cultures, the Mexican-American experience, political undertones that inevitably shine through, and issues that are quite personal to us. We’ve been through several iterations and always manage to make music that reflects our state of mind, that we love playing live, and that certain people seem to enjoy. I think that energy becomes manifest in a deep way when we play live shows and get completely lost in the moment with a bunch of strangers and can think of nothing else.

What is “success” or “successful” for you?
I think that when you’re able to sustain a project over time and it continues to excite you and fulfill your creative needs, however you managed to do it, you’ve probably achieved something I’d describe as a success. Of course, if you can make it financially profitable, that might make it easier or help it grow, but it won’t necessarily make it better or more fulfilling (in some special cases, it might make it less!), so I don’t think money is the best metric of success. If what you do seems to bring joy, value, or inspiration to others, then that’s a huge added bonus and probably a sign that you’re doing something right. 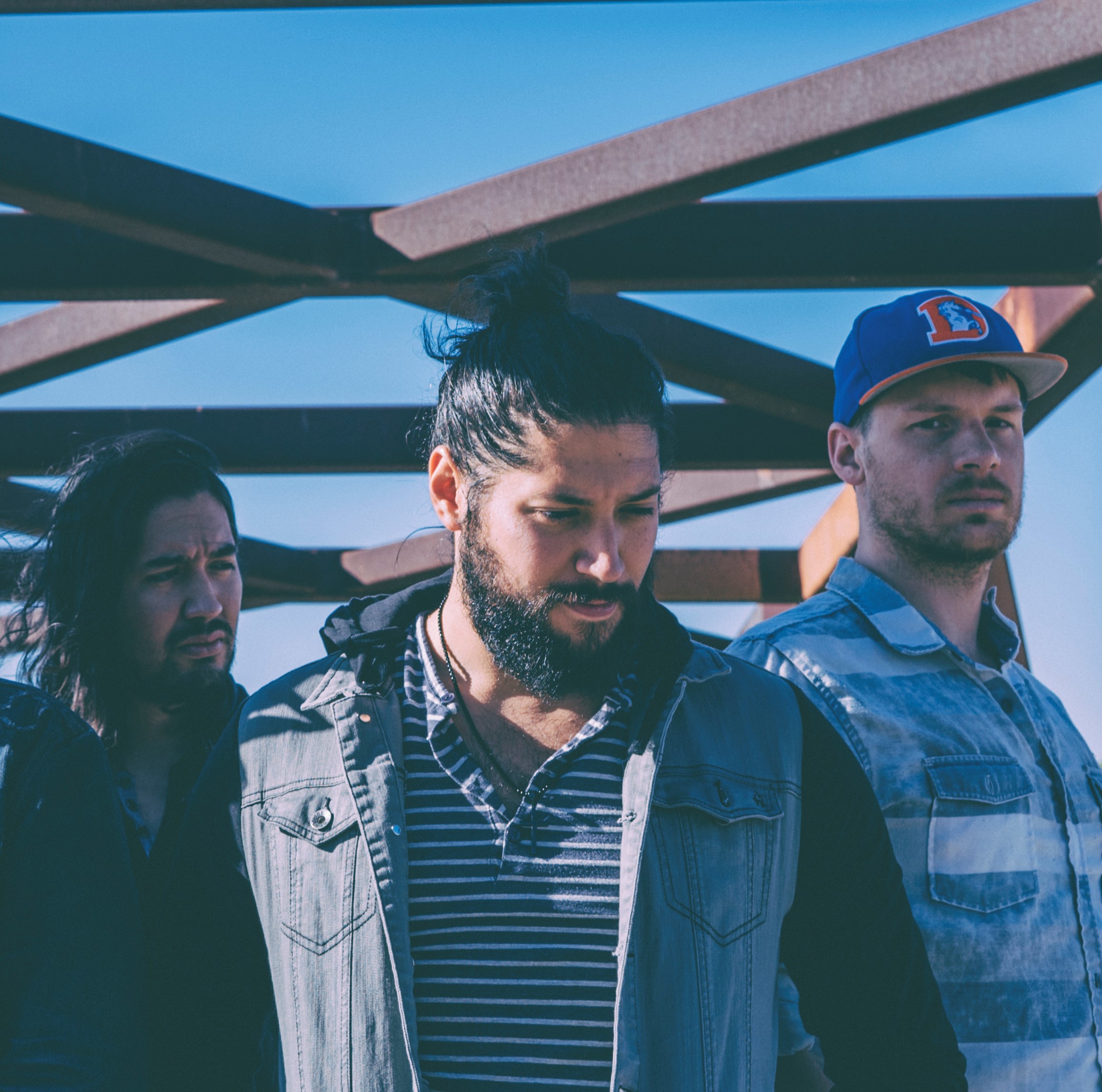 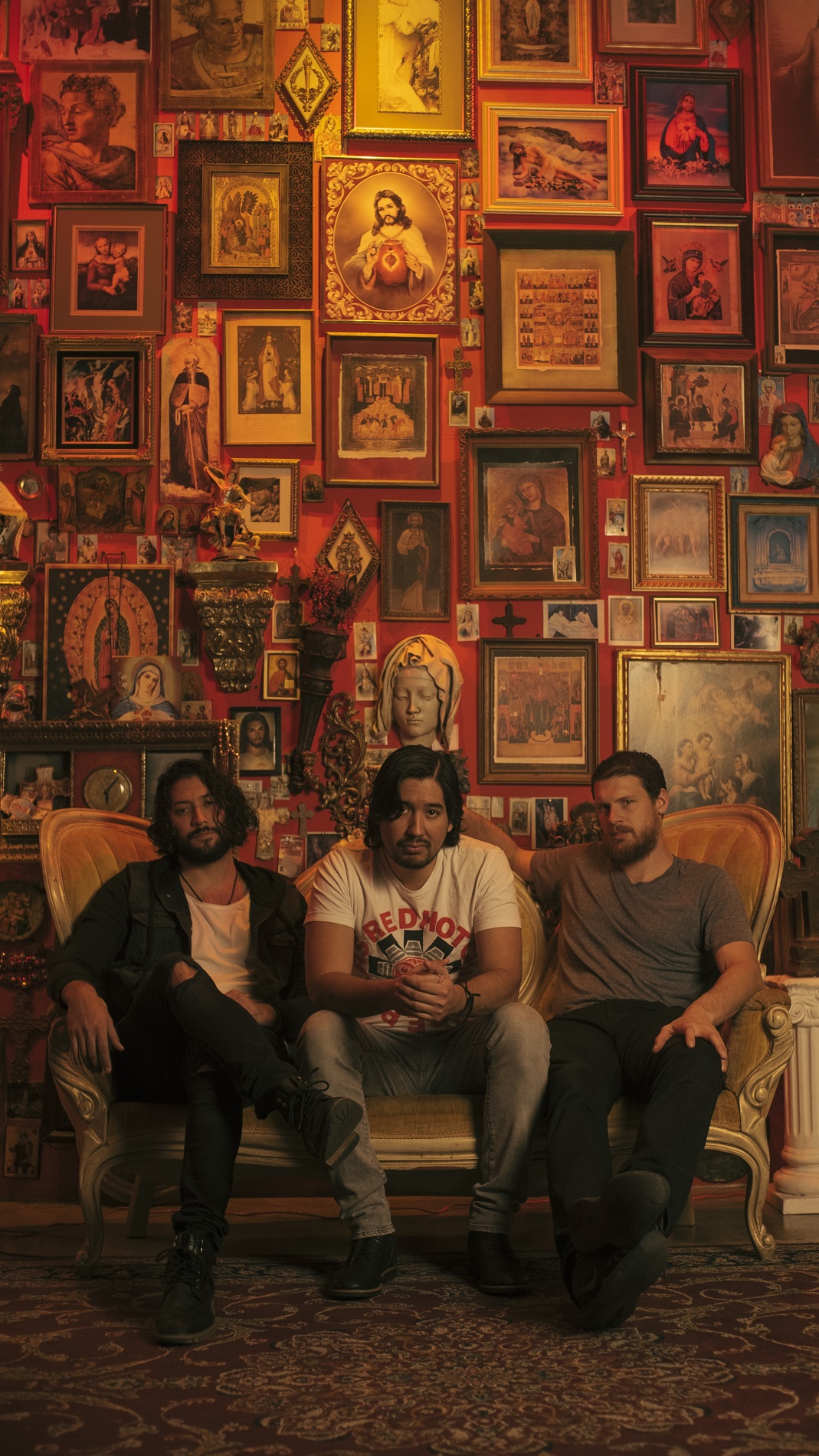 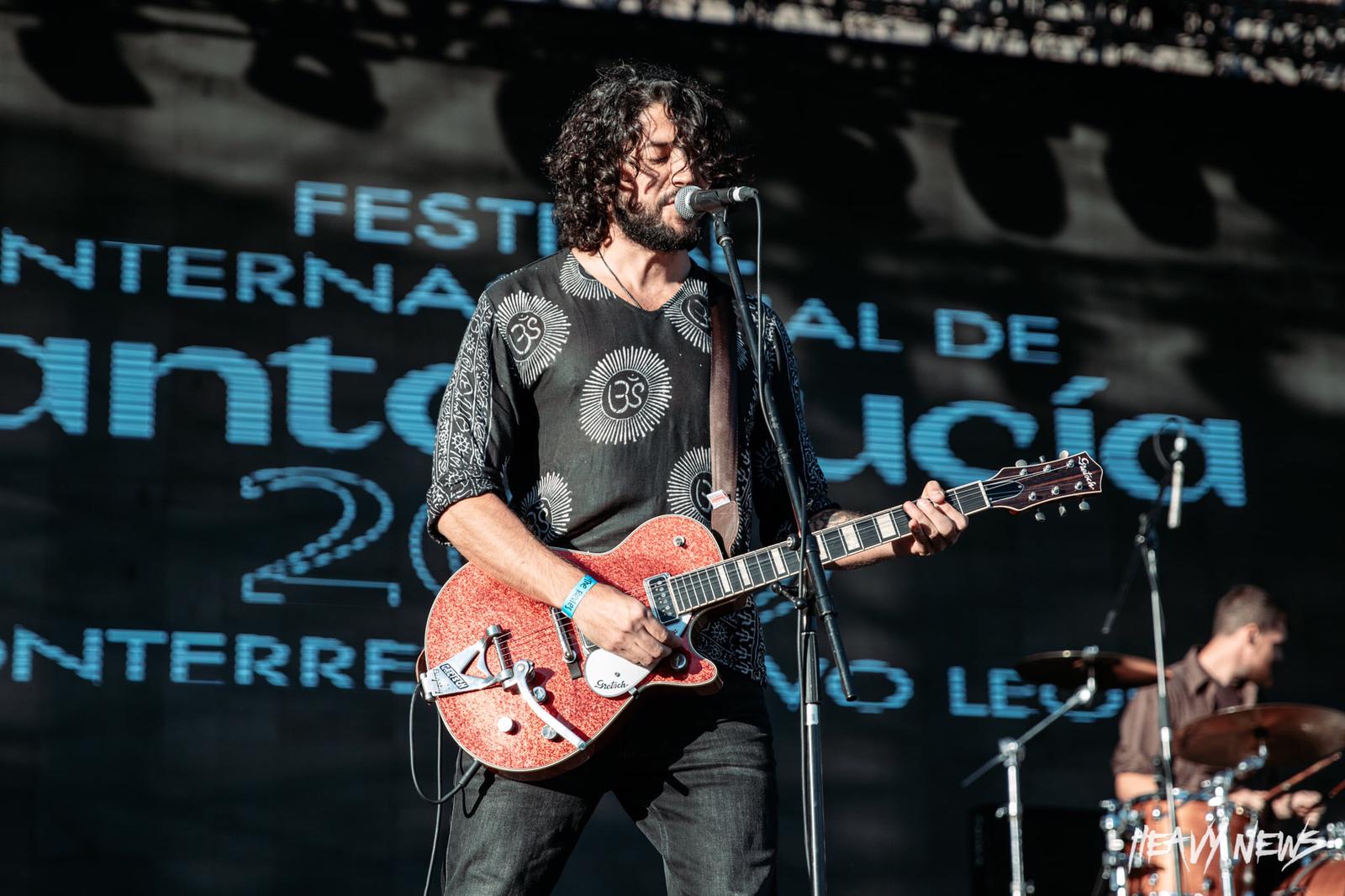