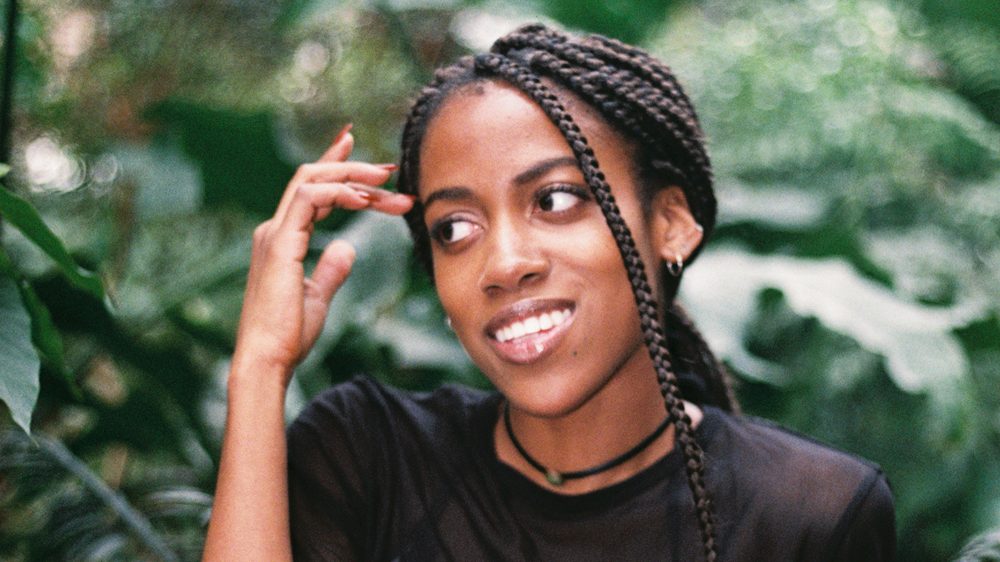 Thanks for sharing your story with us Etiange. So, let’s start at the beginning and we can move on from there.
I had been dreaming of living in Los Angeles ever since I was eight years old. Growing up watching Fresh Prince of Bel Air, Mary Kate and Ashley, Zoey 101, etc. really inspired some type of longing/calling within me. I was born and raised in one of the most popular cities in the world (New York City) but for some reason, I never felt I belonged. I was always longing for a place in the distance.

When I was 17, I saved up and came to visit along with a classmate of mine. We had our dream schools out here and we wanted to visit and know for sure. The second I landed in LAX and saw the words “Welcome to Los Angeles”, I knew I had found the place I’d been longing for since forever. It’s also the first time I had acknowledged my intuition. I did NOT want to go back. My trip was only three days long.

However, by the end of it, the adventurer in me was whispering to stay. Even if I was in my last year of high school. Even if I was down to my last dollar in my bank account. I would find a way. But that most definitely was not smart. So, of course, I hopped on the plane back home. However, this also marked the height of my depression (which at the time I refused to believe I had). I had graduated high school in 2015 with a full ride in Bioengineering at City College of New York, although I wanted to go to UC Santa Cruz, no one in my family could afford it. I began to work straight out of high school so that I’d never had to financially depend on anyone for what I wanted.

On my first day of college, I began to realize that I was in a place that I didn’t want to be, doing things I never wanted to do, all for the sake of pleasing my parents. My heart knew I was living a lie and that translated as procrastination, drug abuse (marijuana), escapist tendencies. I would tell my family that I was heading to class but instead, I’d go to the park and smoke two or three blunts a day. I ended up dropping out of school secretly and then telling my parents six months later.

I was at war with myself. A mix of anxiety and depression swept me away. To others, I may have been alright, because I was always smiling. But deep down I had no idea where my life was going, I had no idea what I wanted to do or who I was meant to be in this world. This is when I stumbled across meditation and chakra/crystal healing. I bought my first crystal in 2016, rose quartz because I wanted to find love. I began meditating because I wanted my thoughts to stop controlling my life. I had opened a door that I didn’t realize would be the beginning of the rest of my life.

I became focused on healing from the inside out. I reconnected with a dream I had lost in the fray of wanting to listen to others, which was a dance. I trained at Broadway Dance Center at the end of 2016, and I knew that this would always be a part of my life. However, I still was not in the right headspace to fully commit. In the summer of 2019, I was fed up. Something in me knew that if I had stayed one more year in New York, I would lose myself again. So, I had saved up enough to make the jump out here, and I never looked back. I had also decided to take a leap of faith and begin my lifestyle platform which started as Bohemian Shawty but is now H3ART W0RLD Lifestyle.

Making that jump catalyzed every aspect of healing that I needed to do. I lost the very friends that were keeping me stagnant. I dropped so many habits, ways of thinking and being that were holding me back from being my absolute best. My spiritual life took the upper hand and placing myself in a space I knew I would thrive in completely turned my life around. I began listening to my heart and intuition more, and better opportunities followed suit. It was truly a struggle to land on my two feet but I could not have done it without the support of my family and friends. My first year I tried to launch my website, but I still was not in the right headspace. This year I plan on seeing it through.

H3ART Lifestyle is a project that is birthed from living through my process and realizing that I am not alone. I am so passionate about inspiring others to live their truth and what comes from the heart. I feel there are too many people trying to follow in other’s footsteps rather than living true to who they are. The limelight is overcrowded. I believe what the world needs right now is spiritual growth and authenticity, and I am doing everything I can to inspire that.

Has it been a smooth road?
Definitely not. As I mentioned before, I had struggled with anxiety and depression. My first challenge was to even accept that I was dealing with that. My family descends from the Ivory Coast, so I’m the first generation. Growing up, mental health was not seen as important and it reflected within my parents. I was very lucky to have my mother, who’s spiritual health is what allowed her to see that mental health is a serious thing and it can take away from your ability to function clearly in life. She’s been through it herself.

Overcoming that was probably my biggest accomplishment in my life so far. I like to live life to the fullest. If I am not fully present in my life and I’ve got a nice home, a nice car and I can travel all the time, am I living?

Another thing was dropping that comparison/time factor. Recognizing that my journey is my own and it doesn’t matter if the person next to me in achieving this amazing feat at a faster pace than I did, kudos to them. The second I focused on my journey was the moment I was able to get out of my way.

Finally, I had to stop giving so much power to what others thought. Reconnecting with my authenticity and being secure in that was and still is something I am working on. Being okay with failing and starting over again. I’m only 22, I’ve got so much to discover about myself. This is only the beginning.

Please tell us about your work.
It hasn’t quite launched yet, but it’s in the process of relaunching. I’ve been focused on my dance training and acting classes this year. What I’d love to be known for is for inspiring people to get in touch with their inner selves and their inner child. What makes you excited? What do you naturally feel drawn to? What activities spark your child-like creativity? If you had the chance to make money doing anything, what would it be?

H3ART Lifestyle’s goal is to inspire individuality. I want to see a world where you’ve only got a handful of Reiki traveling dancers, or you know, something that I’ve never heard of before. I truly believe we each have our own role in life and when we combine all the things that make us spectacular and take a risk on that, we can create something new. Call me a dreamer, that’s because I am! We’ve all got something rare and specific to offer the next. I truly believe that.

Let’s touch on your thoughts about our city – what do you like the most and least?
I love how much magic there is here. I don’t think I’ve ever experienced such a quality of life until I moved here. Maybe that’s because I turned 21 in this city, I’m not sure. But I’ve had nothing to lean on but faith here and off of that I’ve attracted beautiful people, strong friendships, and so many opportunities. It’s like the perfect space for my optimism and free spirited nature. I’ve strengthened my sense of individuality as well as my spiritual life. The amount of space here gives me so much breathing room and it has helped me get more in touch with my intuition. I can hear myself very clearly.

What I don’t like is how you need a car to get around here. Coming from New York, I never needed my license. I’m struggling right now to pay for driving classes so that I can get my license and move around easier, but for now, I’ve been taking the bus or train. It’s not bad but it’s pretty dangerous, especially when traveling late at night which is usually when I get off work or out of my classes. 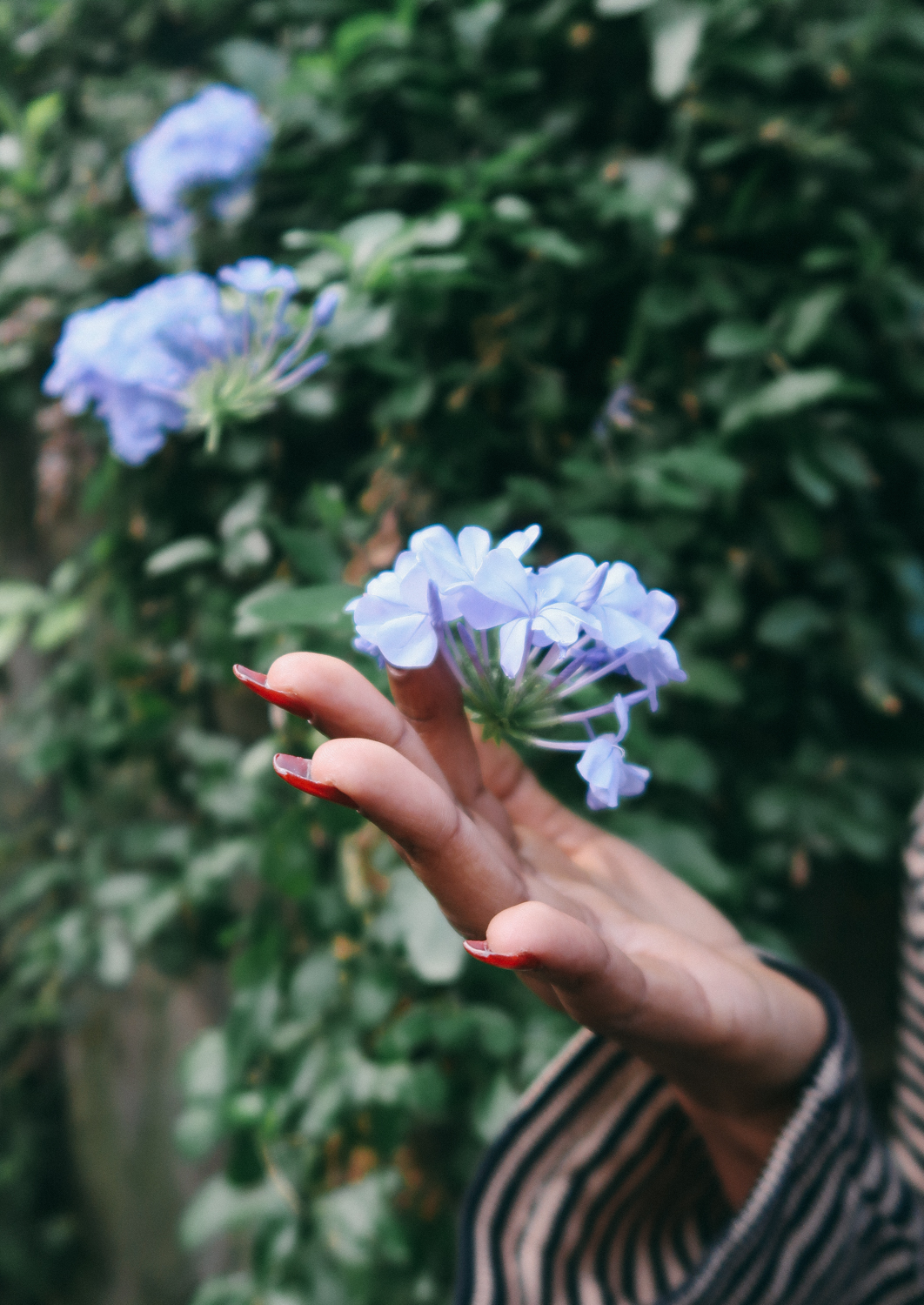 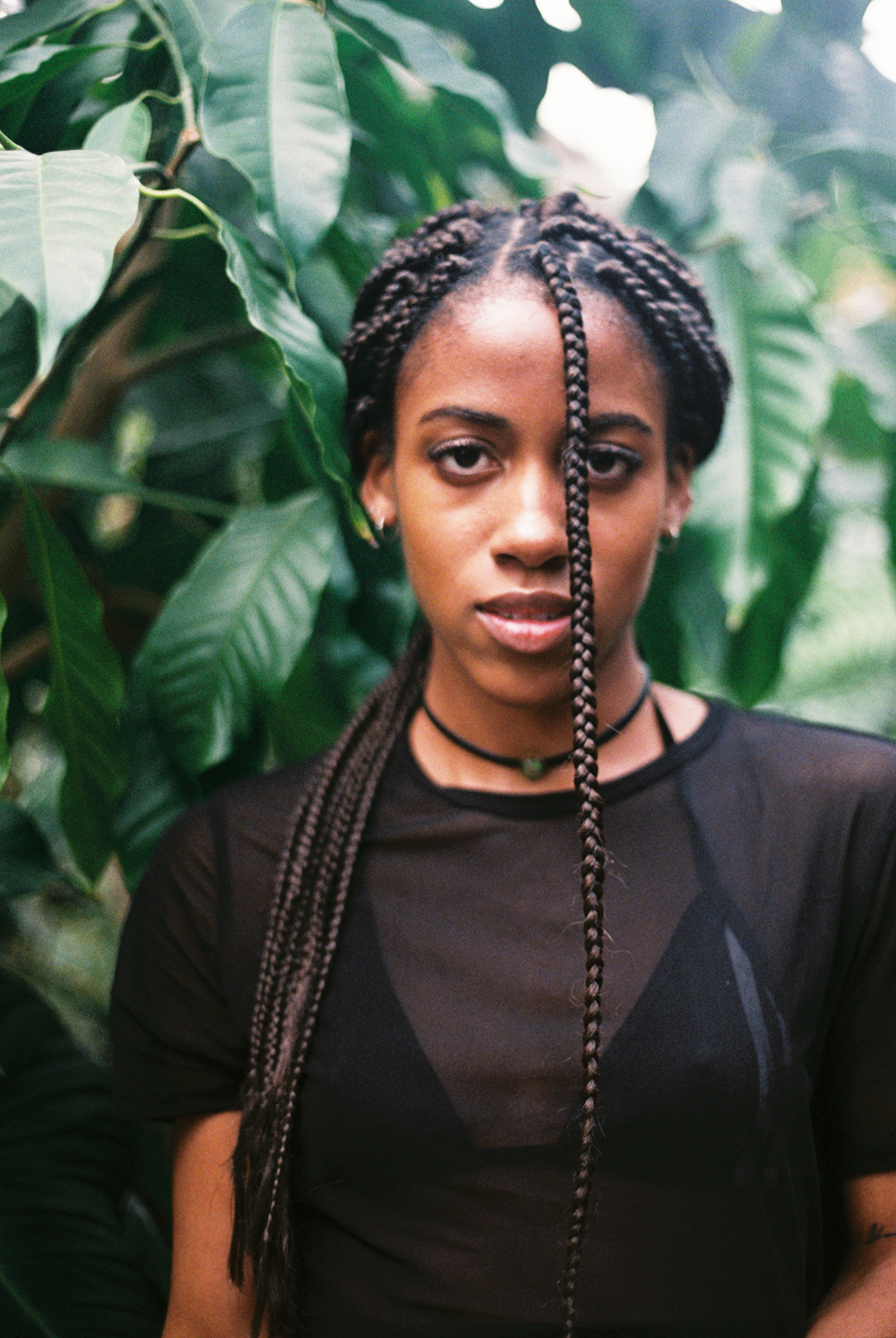