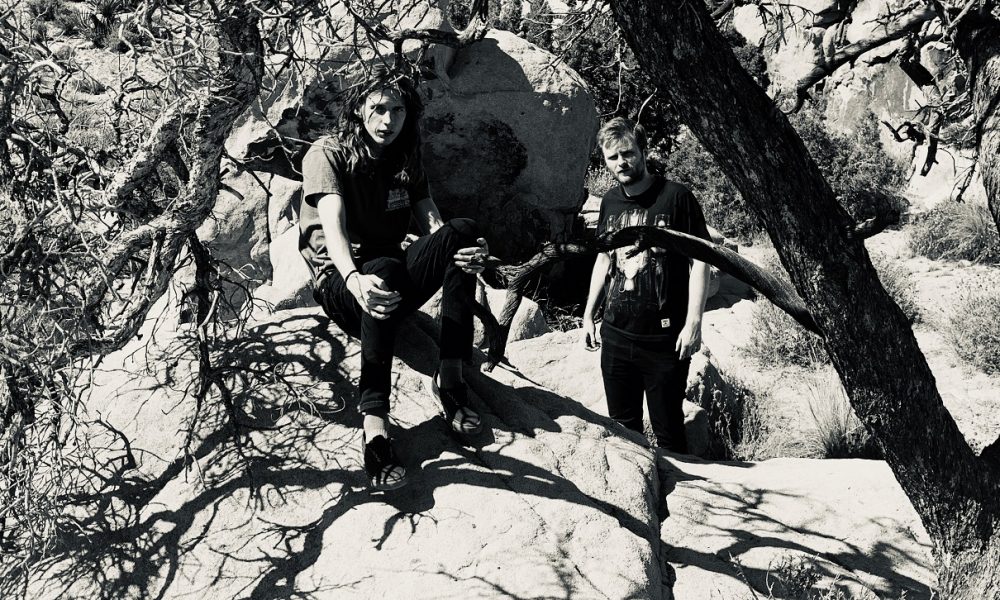 Today we’d like to introduce you to Ethyn Connors and Alistair Lasken.

Ethyn and Alistair, let’s start with your story. We’d love to hear how you got started and how the journey has been so far.
We met at our Middle School back in 2008 and became good friends, sharing common interests/tastes in music. Both playing instruments, we joined up with some other friends to play music together which lasted for a couple of years. We took our own paths in music throughout the 2010’s and re-connected in late 2018. We found that although years had passed, we shared the same common ground & rapport that we had a decade prior. This led to us writing and working on tracks together, which eventually evolved into the project LastResort. We have released three singles thus far with another on the way, culminating in our debut EP, out this year.

We’re always bombarded by how great it is to pursue your passion, etc – but we’ve spoken with enough people to know that it’s not always easy. Overall, would you say things have been easy for you?
Los Angeles being one of the most saturated and competitive music markets in the world is inherently difficult, but the road has been relatively smooth for us thus far. We do literally everything in house, just the 2 of us. Down to the artwork, music videos, mixing/mastering, website design. Everything. Creating genuine content that we’re satisfied with in a timely fashion is one of the biggest challenges we face, but with each release we have learned a tremendous amount about what works and what doesn’t work for us.

Please tell us about LastResort.
LastResort is an atmospheric, diverse blend of electronic sounds/textures and live instrumentation. Some of our influences include Aphex Twin, Type O Negative, Damon Albarn and Slowdive to name a few. With over two decades worth of collective experience in the music industry, we specialize in writing, producing, mixing, mastering, creating artwork, and creating online content. It’s difficult to say what we are most proud of as we are very pleased with each of the three singles we have released thus far. We are overall proud of our commitment to quality and how we do everything just the 2 of us. As a means to grow our project and promote the debut EP which will be out this year, we will be developing a live show and performing around the LA area initially. We also plan to work as a team and offer our services to other artists who are looking for help with their music and/or visual content in the near future.

Has luck played a meaningful role in your life and business?
Although luck and being proverbially “at the right place at the right time” is a potentiality in the music industry, we invest more in the notion that working hard and being sincere in your craft will ultimately take you further. 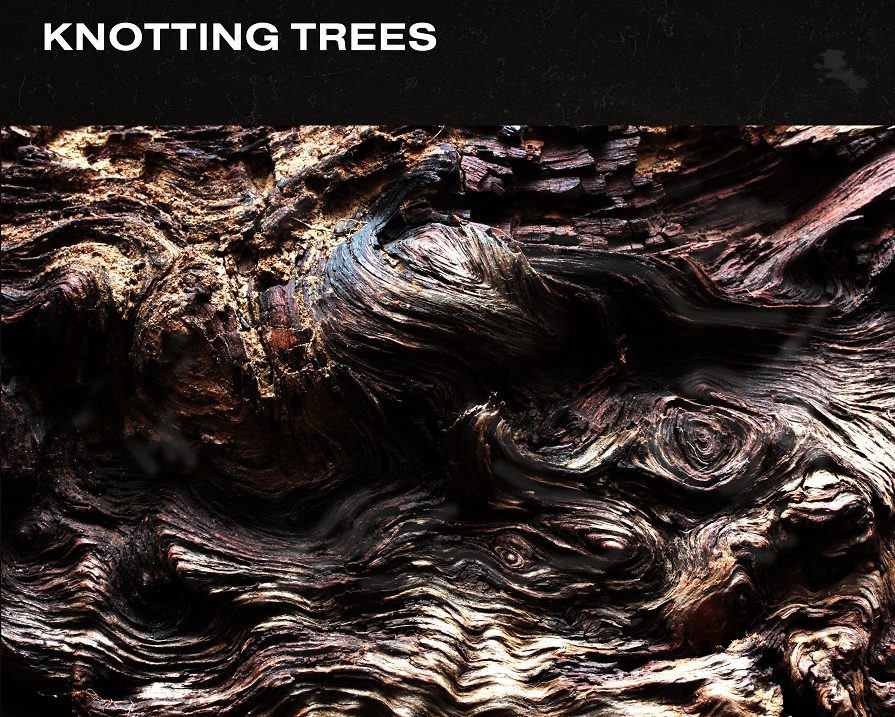 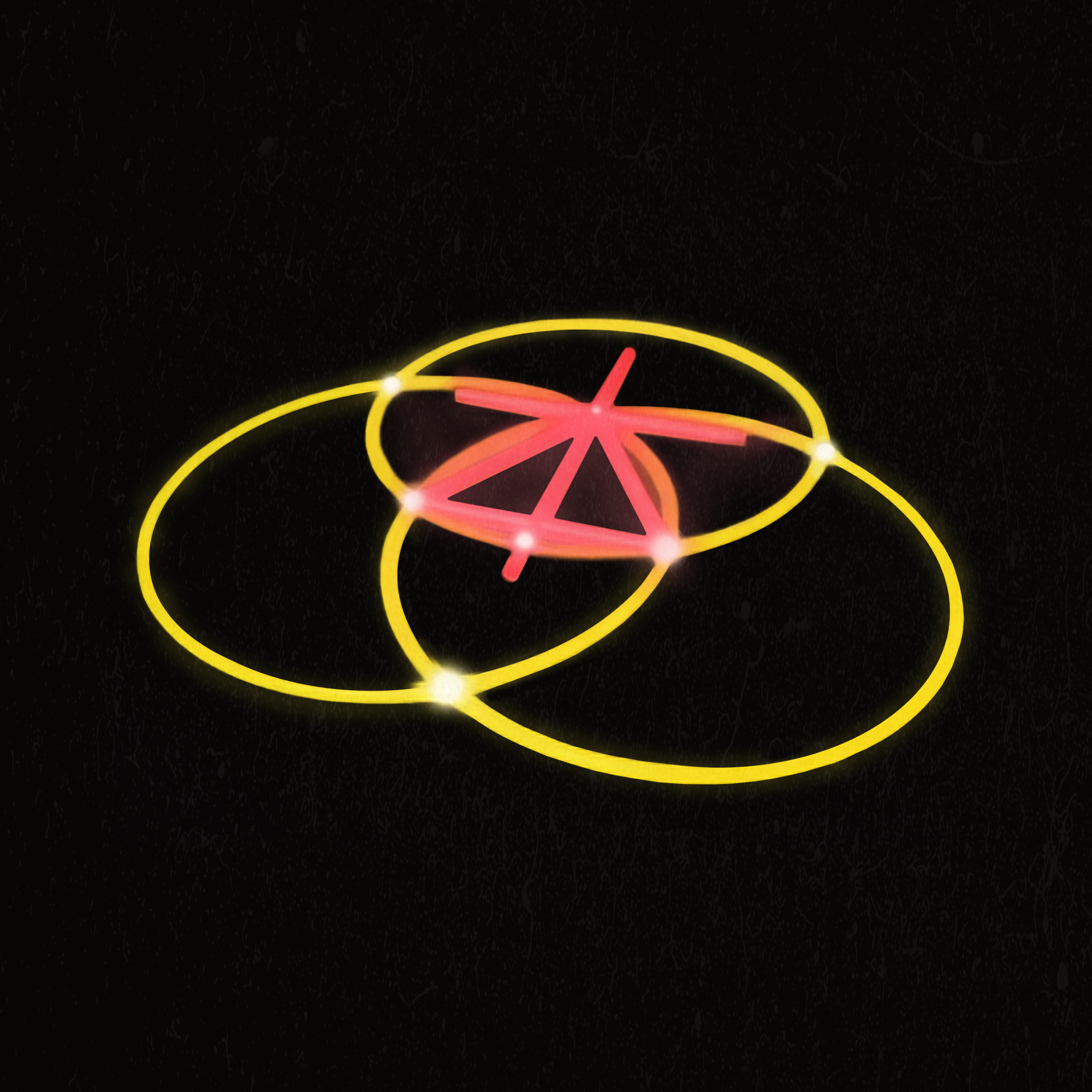 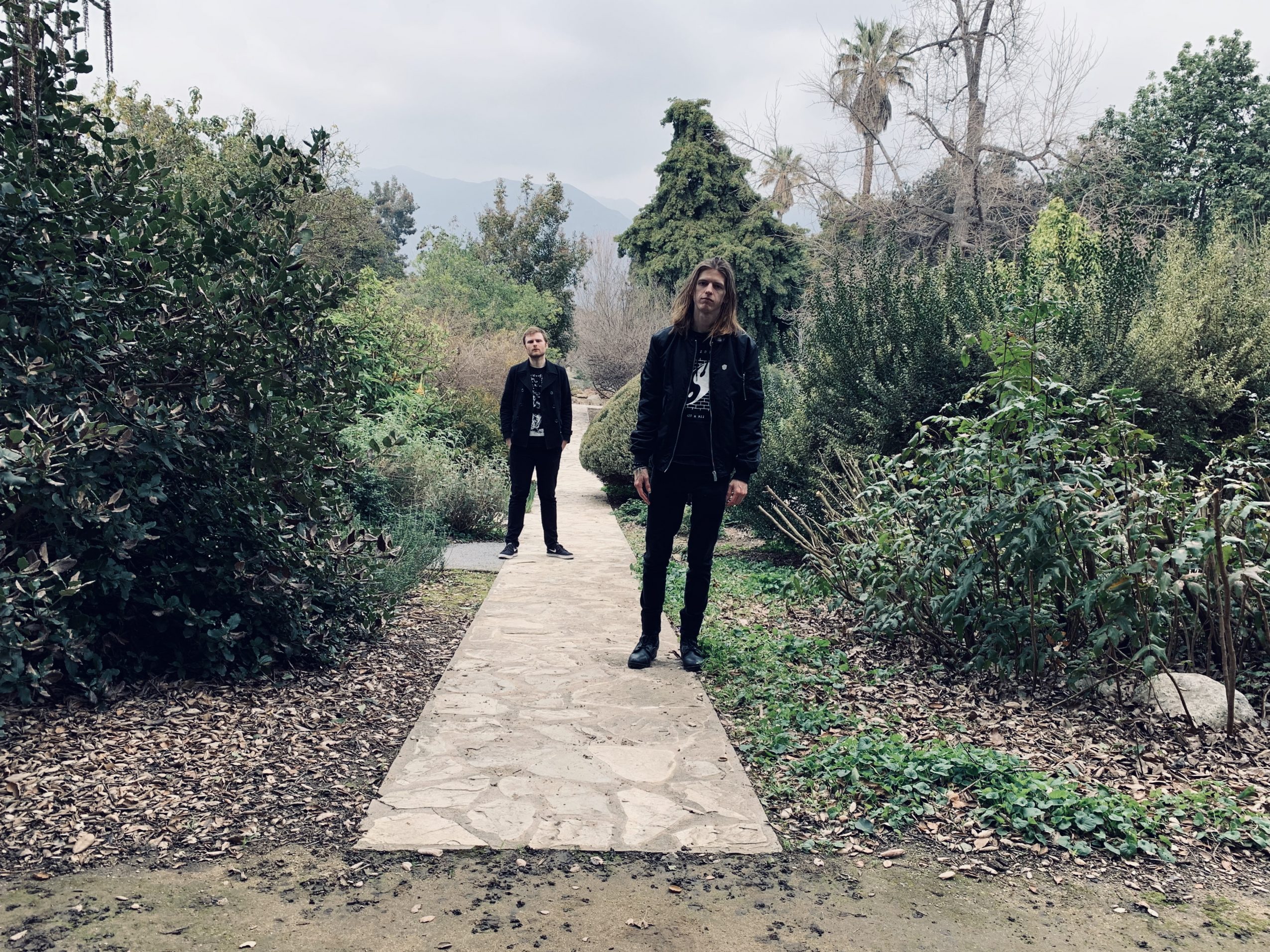 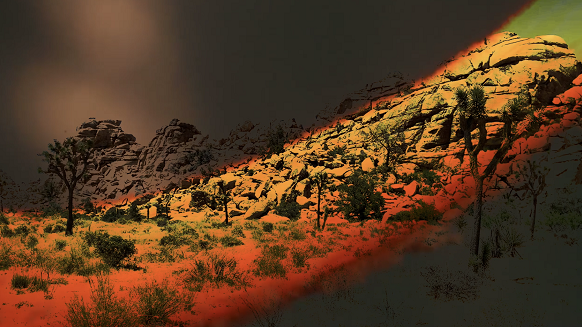 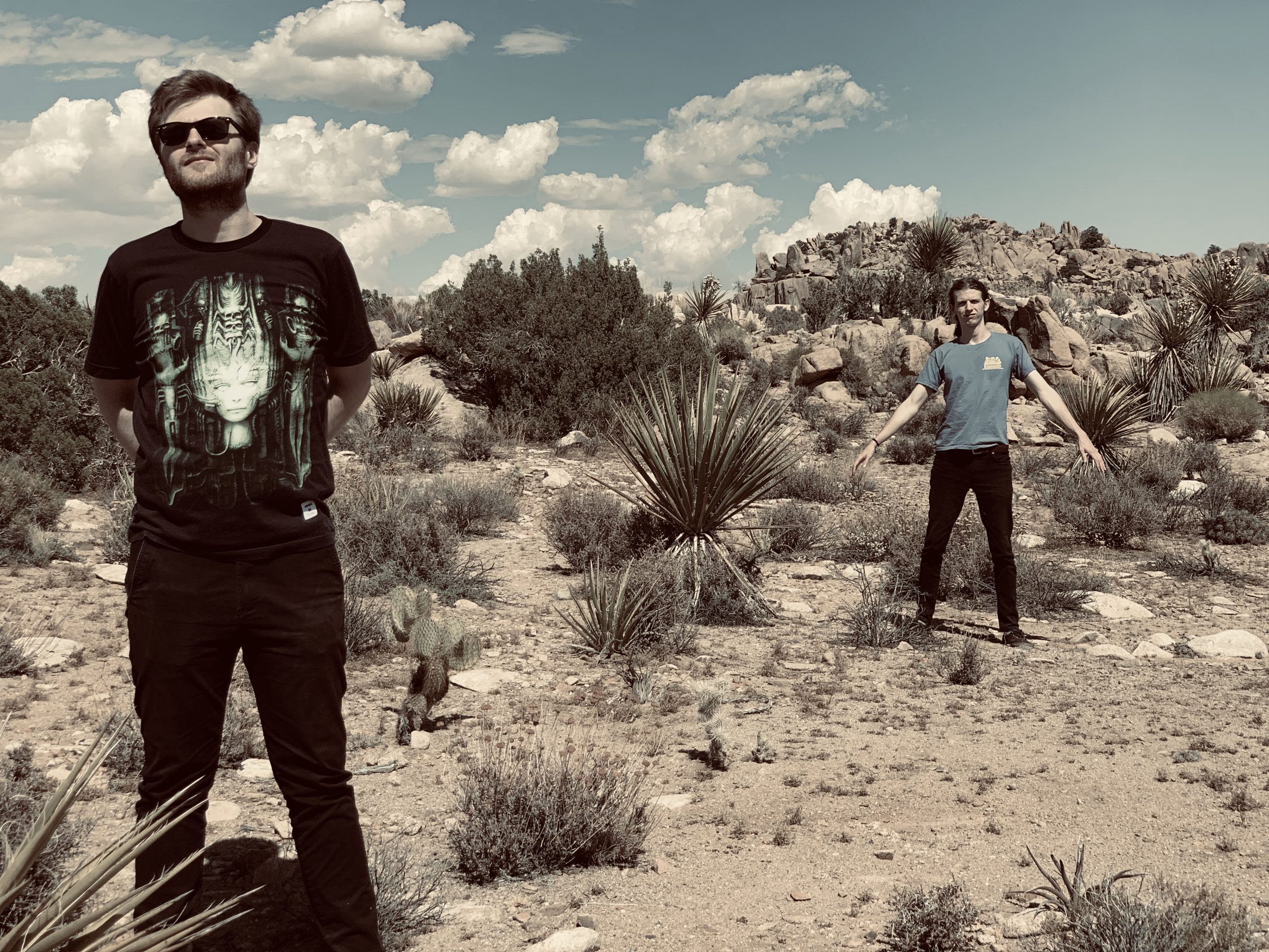