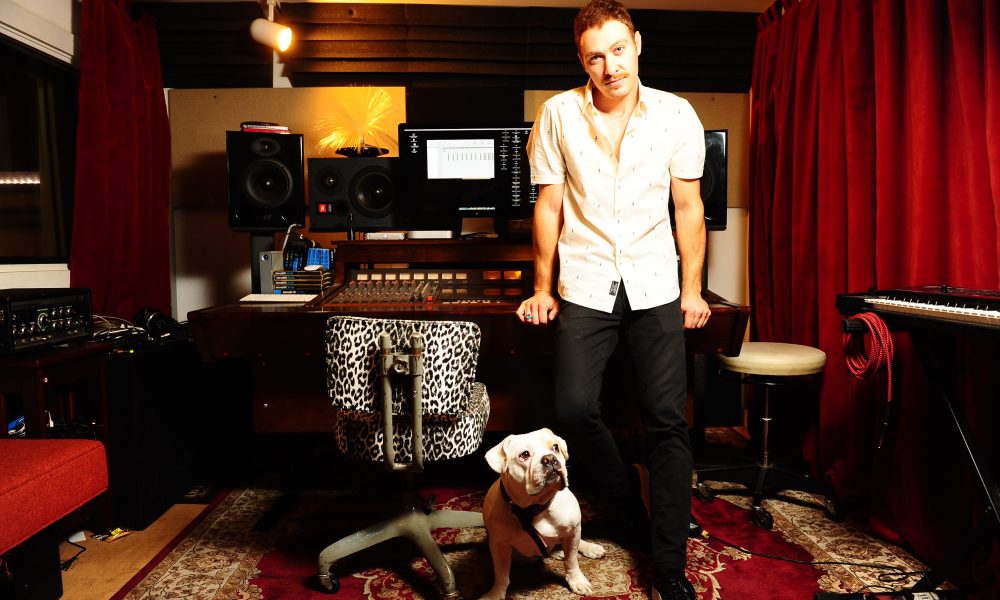 Today we’d like to introduce you to Ethan Pilch & Josh Wiener.

Rich Uncle Records is full service commercial recording and production studio. It is nestled in the up and coming arts/loft district in Marina Del Rey. The original studio space was built 3 years ago by Ethan Pilch in association with his Pearls & Lazer band mate Josh Wiener. The two producers have worked with a number of bands/artists in various aspects of the music industry including booking for concert venues and festivals (Whiskey A Go Go, TriP, Mrs. Fish & Live Oak Heritage Festival) as well as selling/restoring/servicing vintage musical instruments for bands such as TV on the Radio, Arctic Monkey’s and Elton John’s touring band.

The name Rich Uncle Records comes from back in their college days when the two played in another band. They rehearsed in the basement of their drummer’s uncle’s Pasadena mansion.

Has it been a smooth road?
Before building their studio, Pearls and Lazer (Pilch and Wiener) were recording out of garages, rehearsal studios and other professional spaces. After achieving sub-par results from their recordings, it was a natural progression to invest in their own space and build out a professional studio.

The initial investment was rather large. However, over time with the help of their musical releases along with their other roles in the industry many started to take note.

So, let’s switch gears a bit and go into the Rich Uncle Records story. Tell us more about the business.
The studio prides itself in being analog. We record on to an 8-track analog tape machine using our 70’s Neve pre-amps. The process of analog recording is different in that space and tracks are limited as opposed to digital recording where you can do infinite number of tracks and edit things to the T. Analog recording requires musicians to come to the table and perform at the highest level.

How do you think the industry will change over the next decade?
The gap between DIY recording and professional recording has significantly narrowed. Computers and software programs are so powerful that they themselves are considered instruments. However, there is something to be said about keeping vintage/analog alive and teaching generations to come where music came from and how recording began. If quality is something musicians care about then they should know the difference between analog and digital.

In the future, I imagine analog will become more and more obsolete as servicing these machines is expensive as are parts/tape. However, there are certain genres of music where it will still remain such as funk, soul and blues. These are the genres we mainly record and target bands in