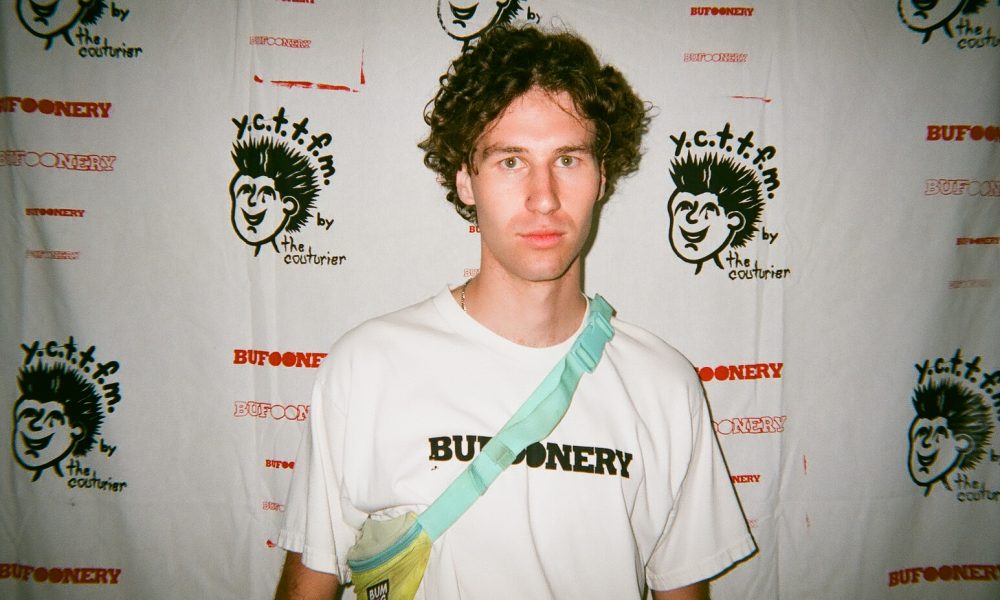 Today we’d like to introduce you to Ethan Johnson-May.

Thanks for sharing your story with us Ethan. So, let’s start at the beginning and we can move on from there.
When I was about 14, my friends and I got really into airsofting to the point where we would go every weekend. Being an internet/ youtube kid, I was always watching airsoft montage videos on youtube. That inspired my friends and I to get GoPros and record ourselves whenever we would go airsofting. Everyone else would give their SD card, and I would make an edit with the footage from that weekend. That’s what got me into video editing, and later branching out into all other forms of art. A couple of years passed, and I gave up airsofting, but I still loved video editing, so I would my friends and I when we do literally anything remotely fun. Whether it was skateboarding around the neighborhood, bodysurfing at the beach, or mountain biking.

My curiosity for video production kept increasing to where I wanted to learn about film, as opposed to just videography. While all of this was happening, I knew I could also take photos with my GoPro, so I might as well do that too! I’d say the part of my life where I knew I wanted to do this for the rest of my life was when Casey Neistat started daily vlogging. It was just endless inspiration to me. Also, I became really passionate about my music, and who I listened to. This whole 1-2 year period exposed me to the more “artsy” photographers and filmmakers, since before then, I was really into those “adventure/ travel” videos, which I got tired of really quickly since there was not a whole lot of substance to them. Since then, I would surf Instagram, youtube, and just all of the internet, fascinated by the art created by the people I came across. This is where the ideas stating blossoming in my head. In summer of 2017, I started plan conceptual photoshoots.

I started to really get into editorial photography. My love for photography, as well as my friends and internet influences, sparked my interest for fashion. It was chaotic for me trying to balances all of these interests. What I did know, was that I was in love with art and the whole community surrounding it. Being a kid who grew up on the internet, I knew you had to pick one niche medium in order to “make it” in the industry. Film was my roots, but I loved photography. Fashion was just so cool, but I hadn’t learned enough about it yet. I loved how all of these brands I followed and knew about had such a unique culture. If they can do that, why can’t I?! So I decided to make a brand in which I can release all of my work under. The spring semester in my senior year of high school, I started to brainstorm what I wanted this brand to be. I remember designing the logo during class. In July of 2018, I launched Flowr, which was my brand and everything. I released a collection of clothes and produced two music videos under the name. It was gaining momentum and people were actually vibing with it.

Then in February of 2019, I got cease and desisted by a cannabis company from Canada who owned the “flowr” trademark. I had to remove everything on the internet with the word “flowr” in or on it. I was super bummed, but it was my fault for not checking the trademark database. Now it was back to square one, and I had to start over and relaunch with a new name. In highschool, my friends and I made a group chat on Instagram where we would send stuff that we thought was cool! Skate videos, surf videos, films, music videos, cool photography, streetwear, etc. Even though this group chat was kind of this thing that we just had, it really represented our interests and passions. This group chat was called Bufoonery. So in June of 2019, I relaunched flowr as Bufoonery. We produce music videos, clothes, and art that we love. Eventually, we want to take over and produce a film series.

Great, so let’s dig a little deeper into the story – has it been an easy path overall and if not, what were the challenges you’ve had to overcome?
I got cease and desisted in February, I had to restart everything. Change the name, logos, website, etc. I put a lot of work into the first brand, which was now all gone. It was my fault for not checking for the trademark, but everything happens for a reason, so I know it’s going to be for the better.

Bufoonery – what should we know? What do you guys do best? What sets you apart from the competition?
We make clothes and produce music videos and short films. I’d say we are known for just the vibe we give off, but I want to change that in 2020, and produce films and clothes that really set us apart from the others. We are influenced heavily by the fact that we grew up in the suburbs of LA, as opposed to the city. The stuff we would do for fun, it’s such Bufoonery!

What moment in your career do you look back most fondly on?
My proudest moment was when my friend and I threw an art show for our brands. We put so many hours of work into it to make it perfect, and it couldn’t have gone any smoother. We sold clothes, had live music and just a fun time! 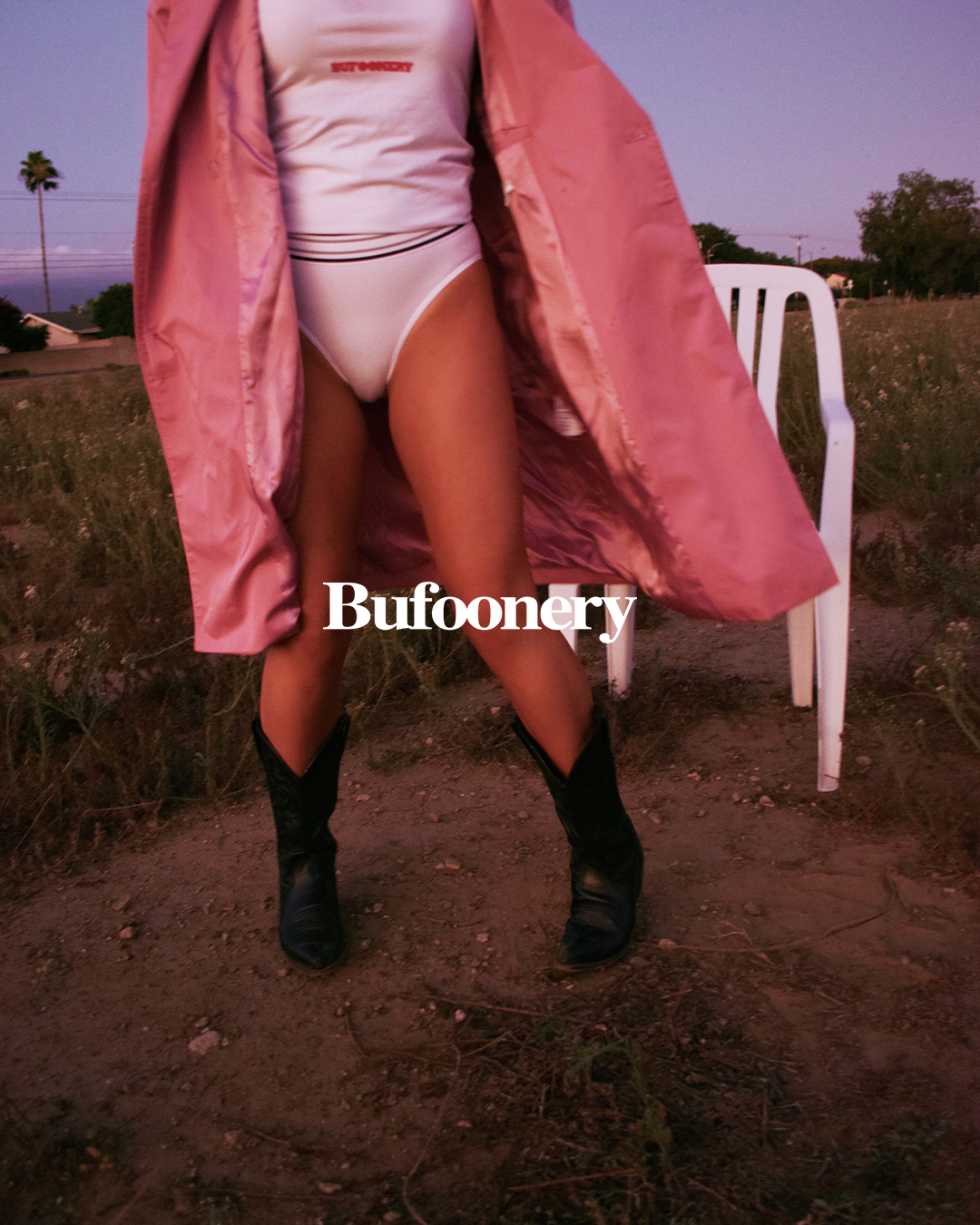 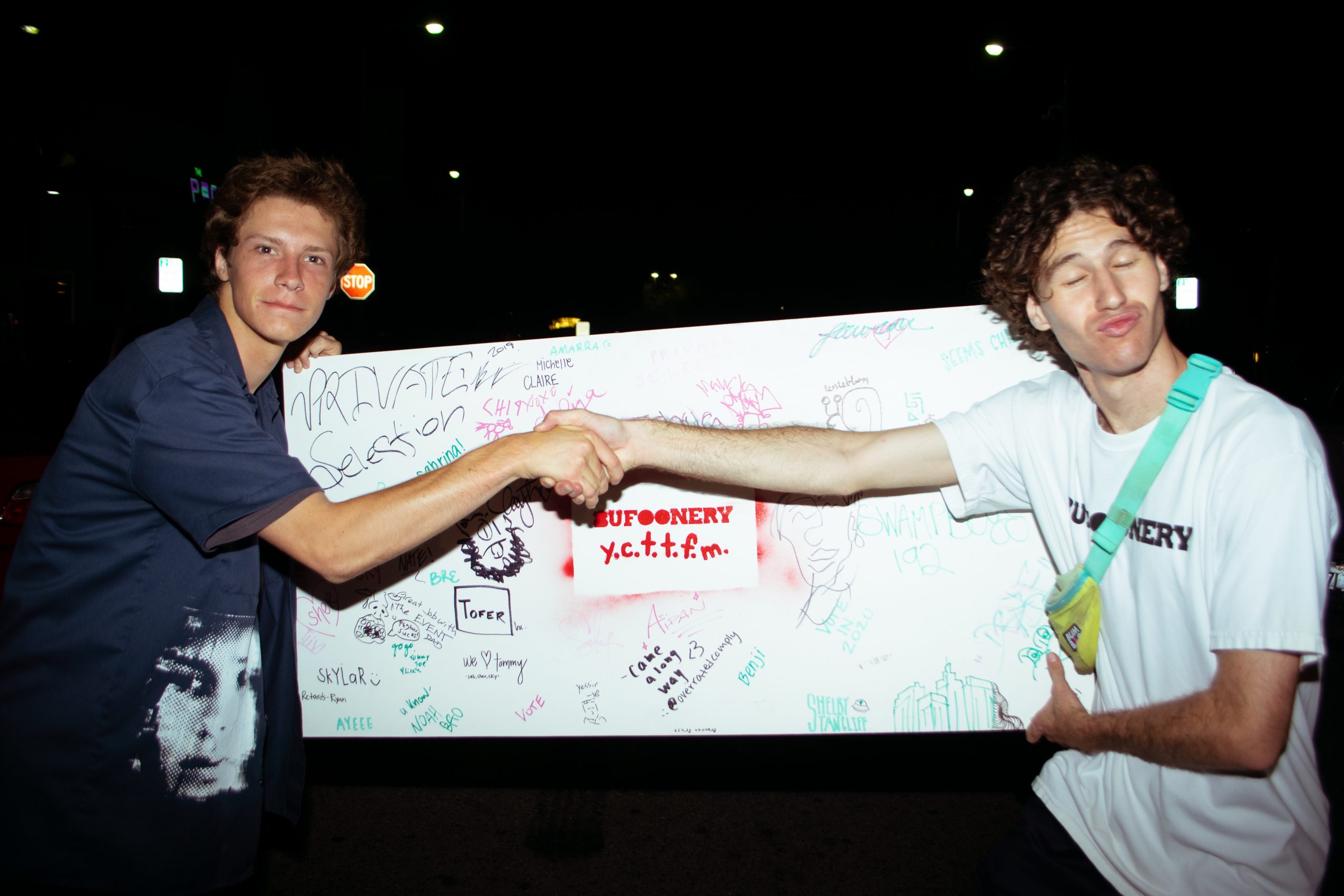 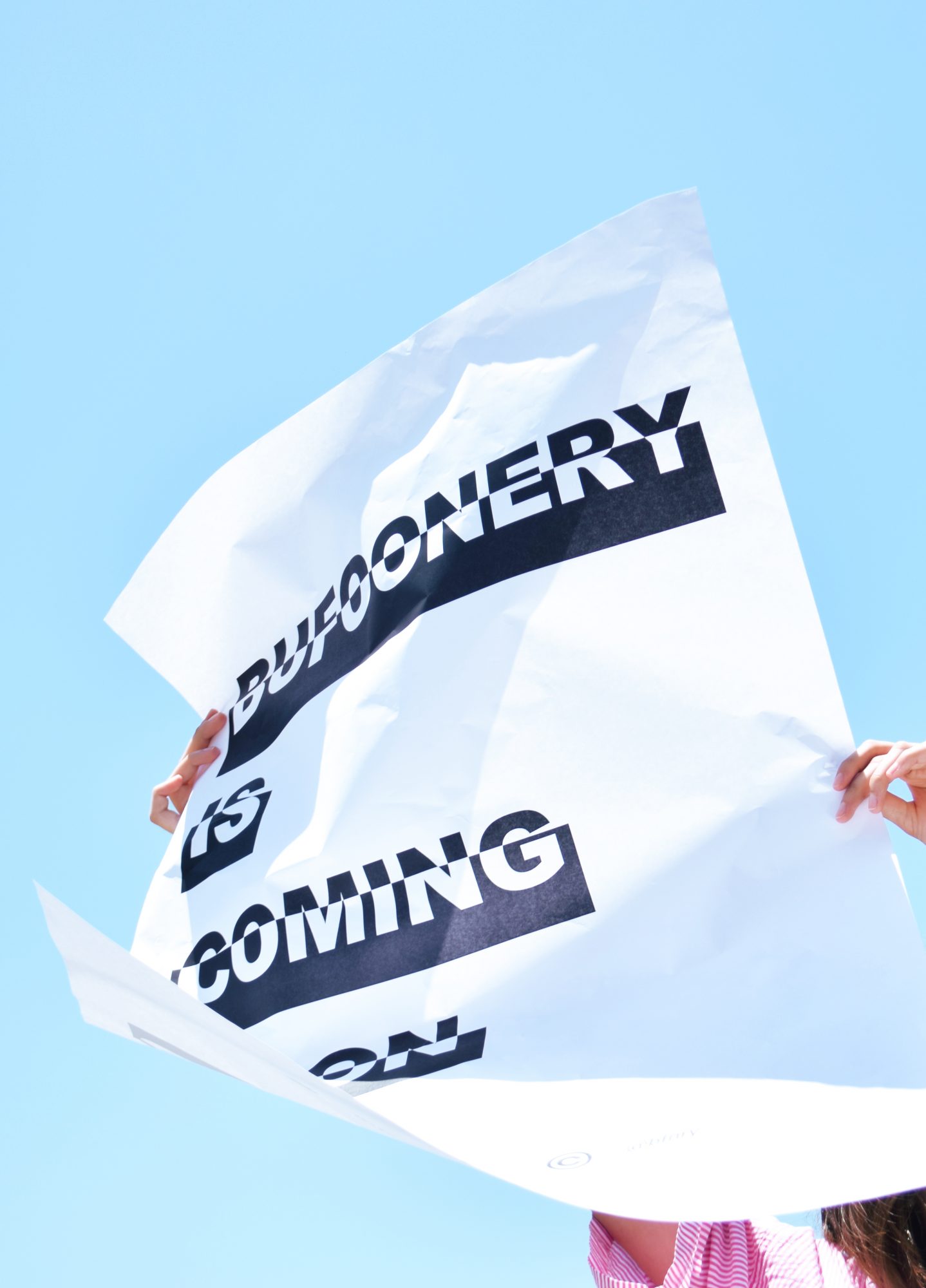 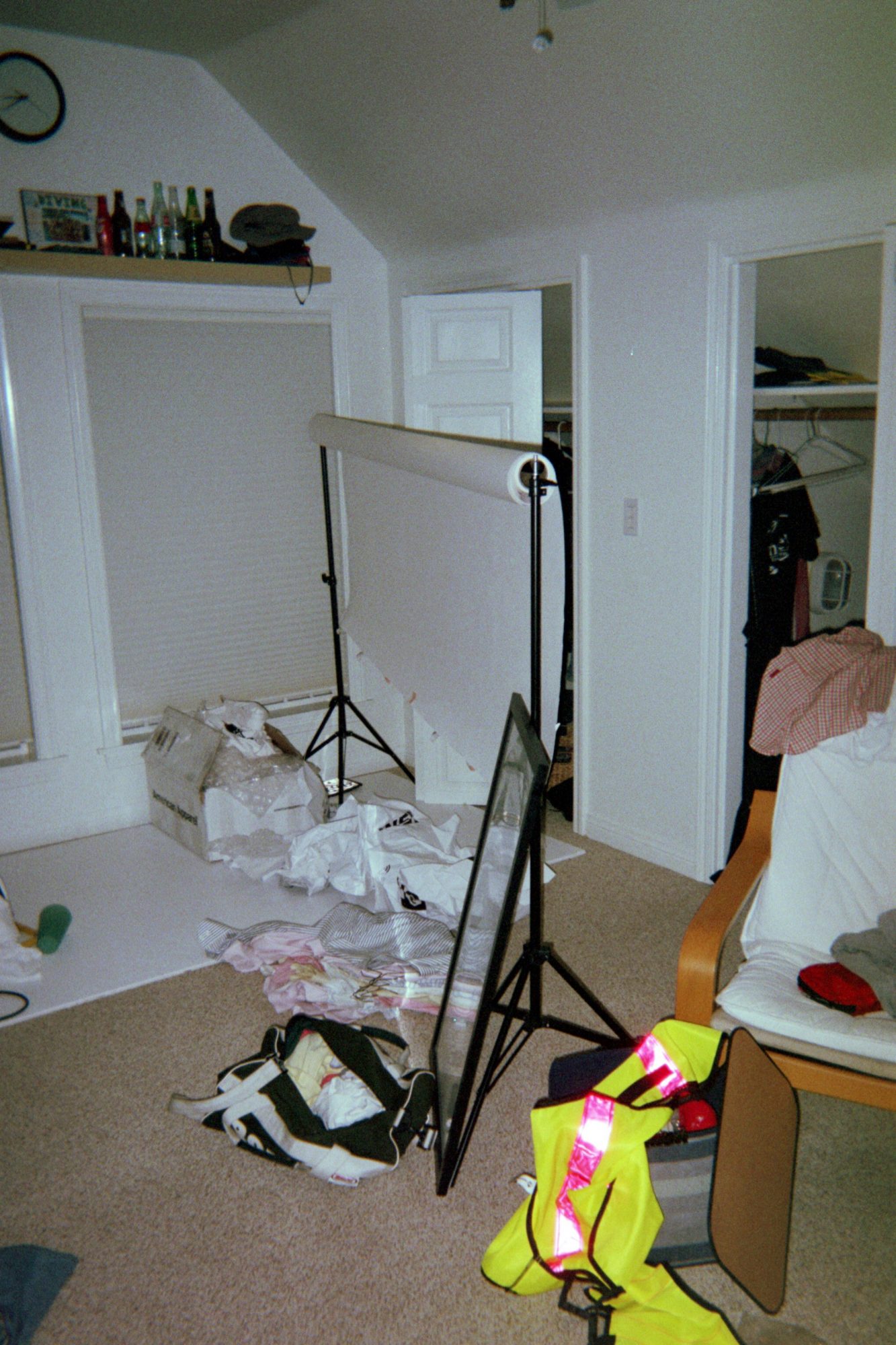 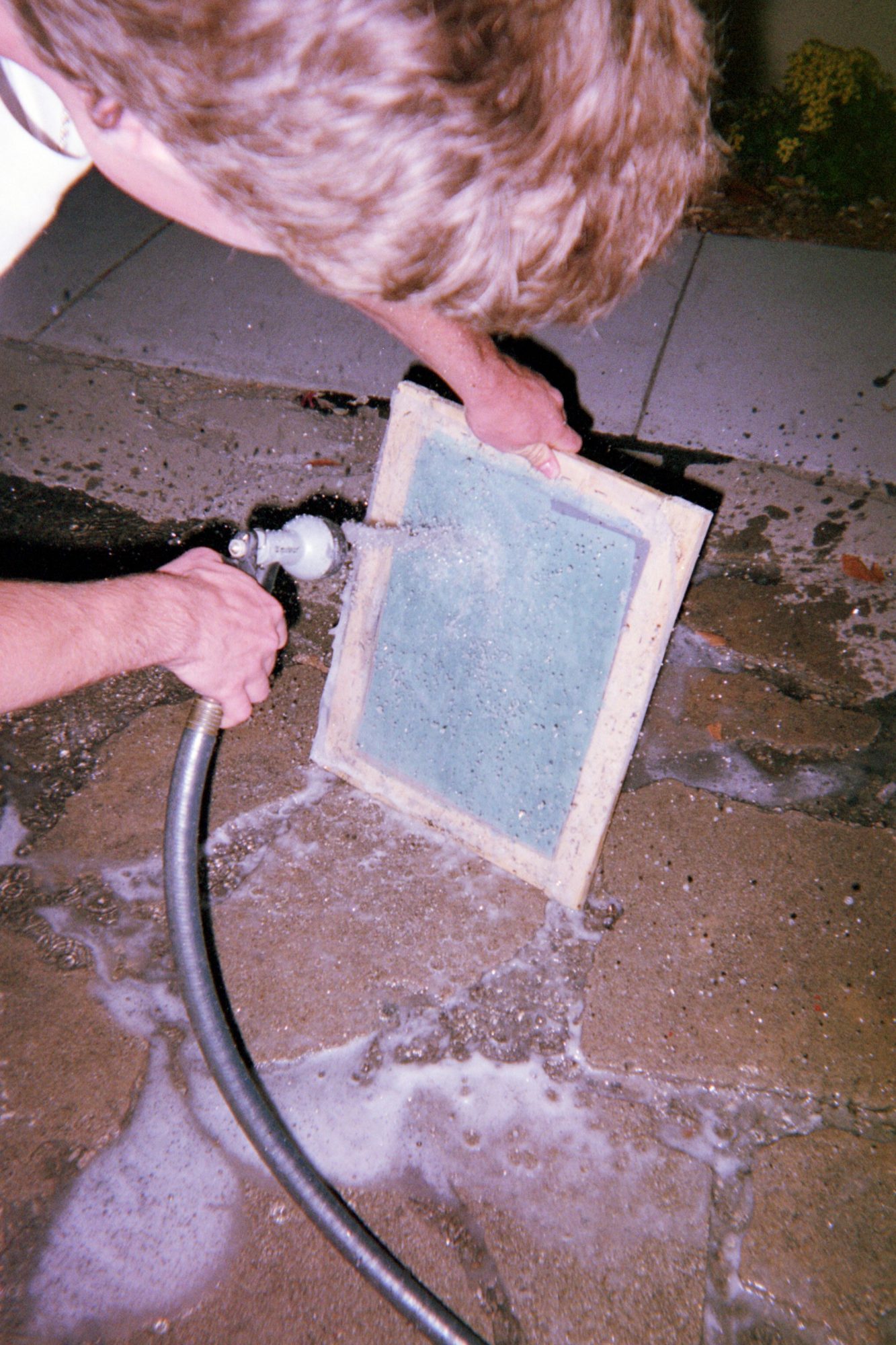 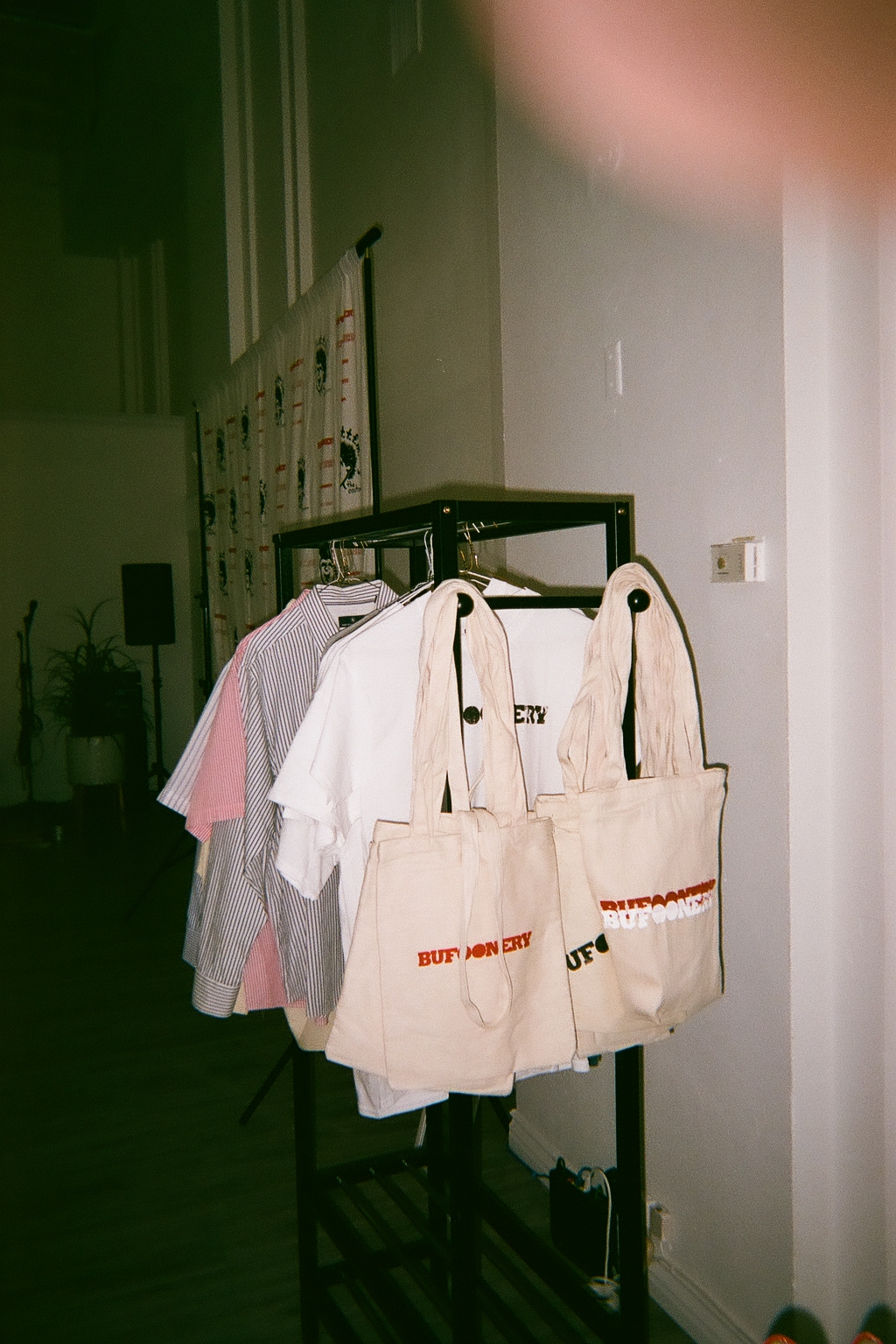 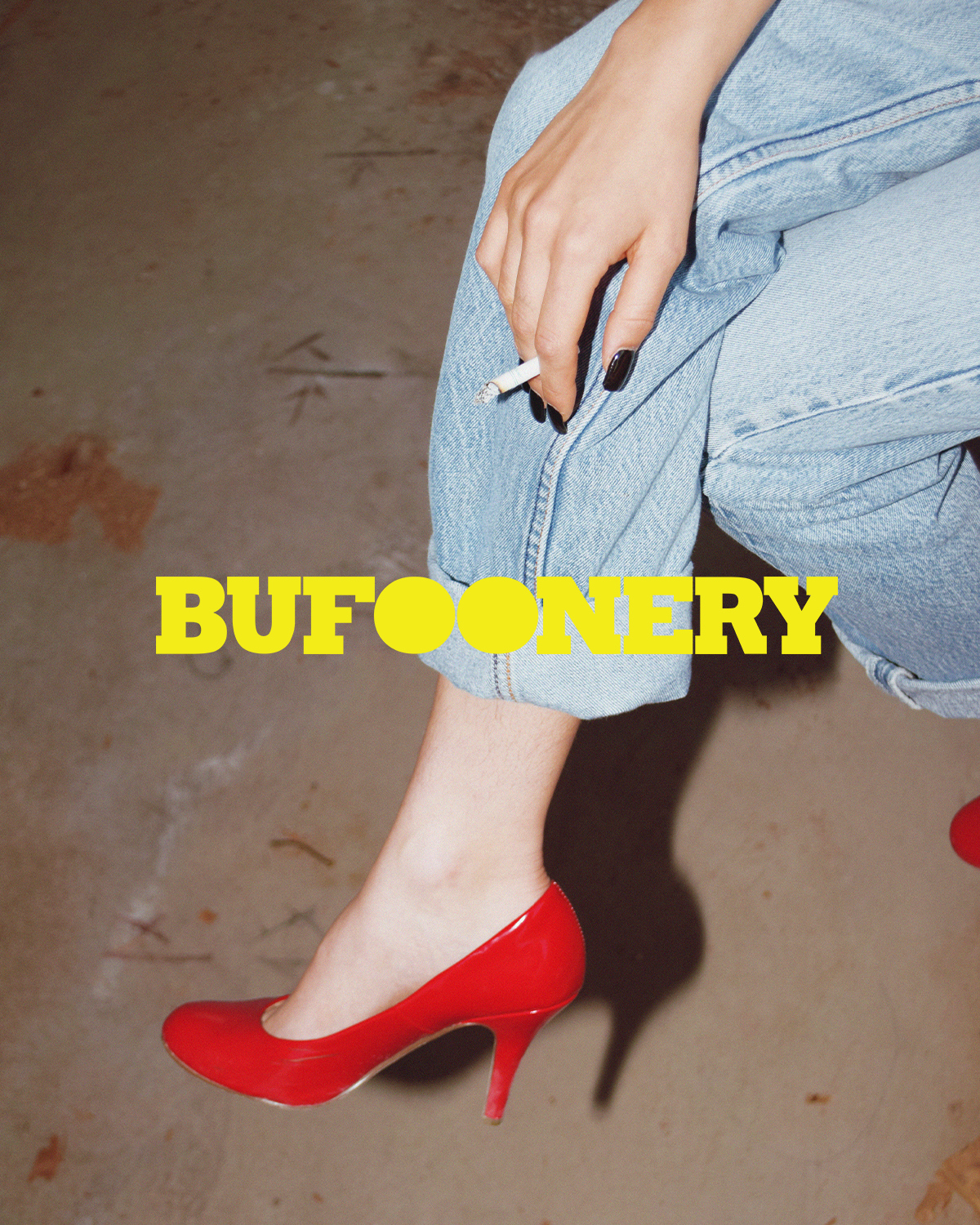