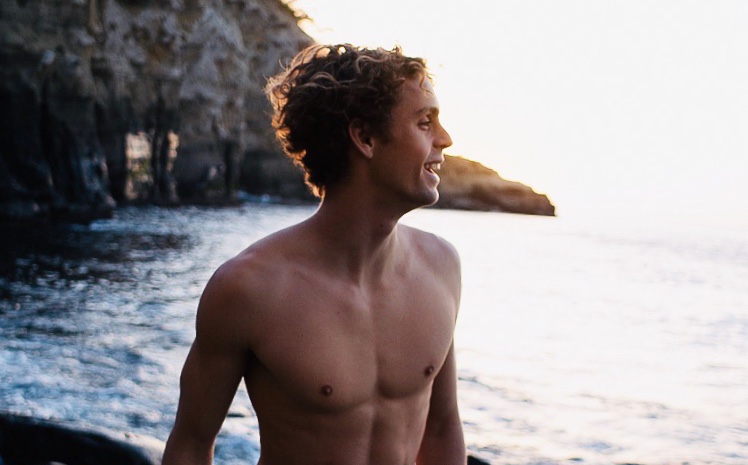 Today we’d like to introduce you to Ethan Brealey.

Ethan, please share your story with us. How did you get to where you are today?
Well, It all started back in the summer of 2016 with my best friend at the time Nino. We were going into our senior year and this is when Instagram started becoming a mainstream thing. We were following a bunch of people online that were influencers before influencers were a thing such as Jay Alvarrez and Brandon Amato. We tried recreating the stuff we saw online with my family camera by ourselves until we ran into a photographer on Instagram by the name of Fitch (@the.architxct) at the end of that summer. He ended up shooting us both and told us about the power of networking through social media.

I used the advice he gave me and started working with people in my community all around San Diego and even expanding to parts of Los Angeles. I was collaborating with many photographers, videographers, and other artists for around a year until I ran into a friend I met online by the name of Hannah Kleit(@hannahkleit). She introduced me to a modeling agency by the name of Frank Models that was based in Carlsbad, California. I ended up signing to their agency shortly after I met with them and worked there for about eight months until they ended up closing down. Soon after I reached out to various agencies in Los Angeles trying to find a new modeling agency.

I ended up signing with State Management Los Angeles in February of 2019. I moved up shortly after and have been working with them ever since.

Has it been a smooth road?
No, it has not been easy or a walk in the park by any means. I’ve faced much adversity and animosity along the way. I was always told that I couldn’t do it or I didn’t have what it took but I kept pushing through because I knew that I could make it. Along with the inhospitable environment at times I was unable to get a regular job and take regular college classes like all my friends because of the unexpected trips I would have to take to Los Angeles before I moved.

We’d love to hear more about your work and what you are currently focused on. What else should we know?
I’m known for my modeling, acting, photography, and videography. What sets me apart from everyone else is that I’m willing to work harder than anyone else to get to where I want to go. Along with that, I feel I can have great relationships with many types of people because of my interpersonal skills. I am proud of the skills I have and to be in the position I am today.

How do you think the industry will change over the next decade?
I really can’t predict the trends but I do see my industry diversifying more. I think the entertainment industry is rapidly diversifying culturally and will continue to do so even more over time. 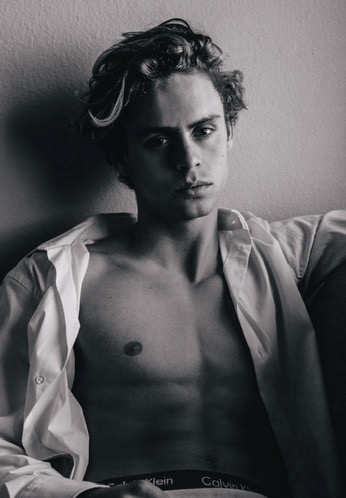 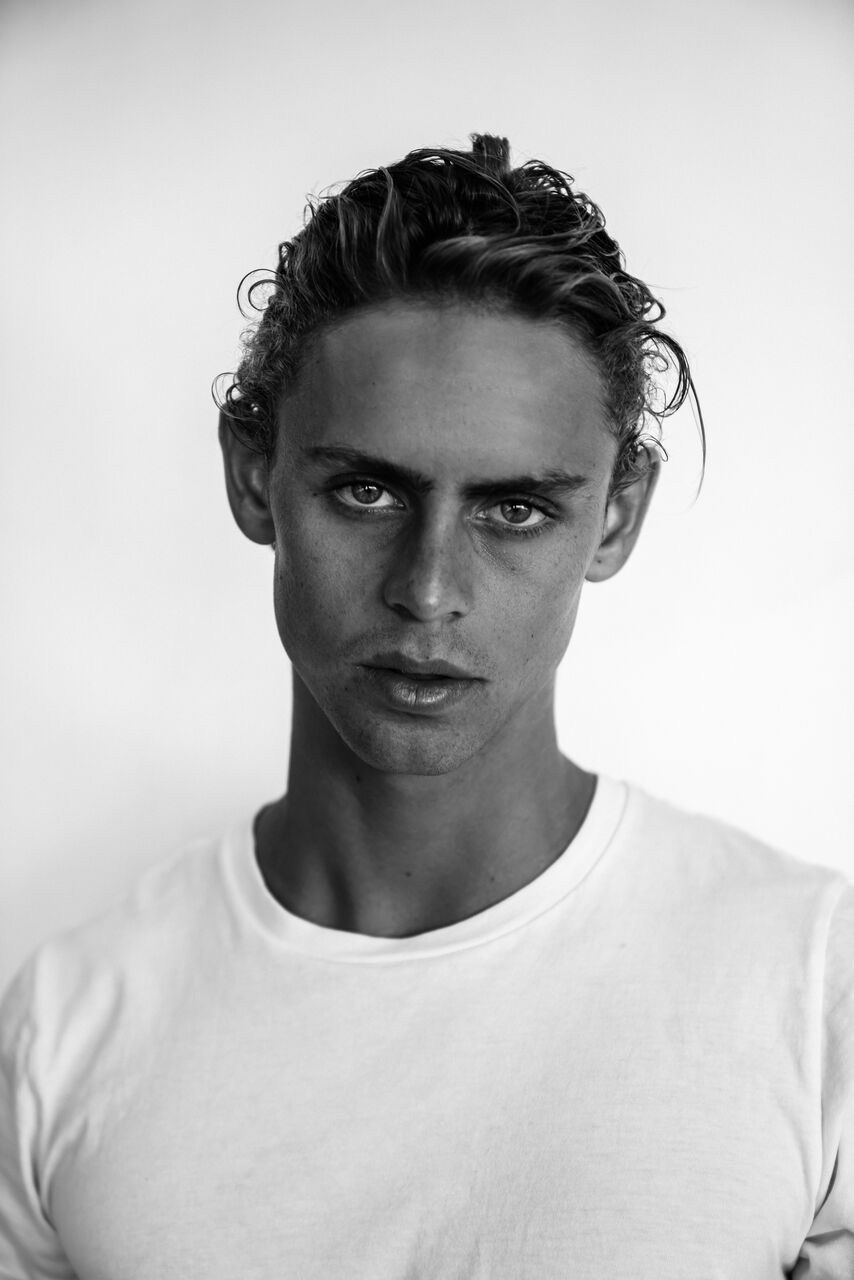 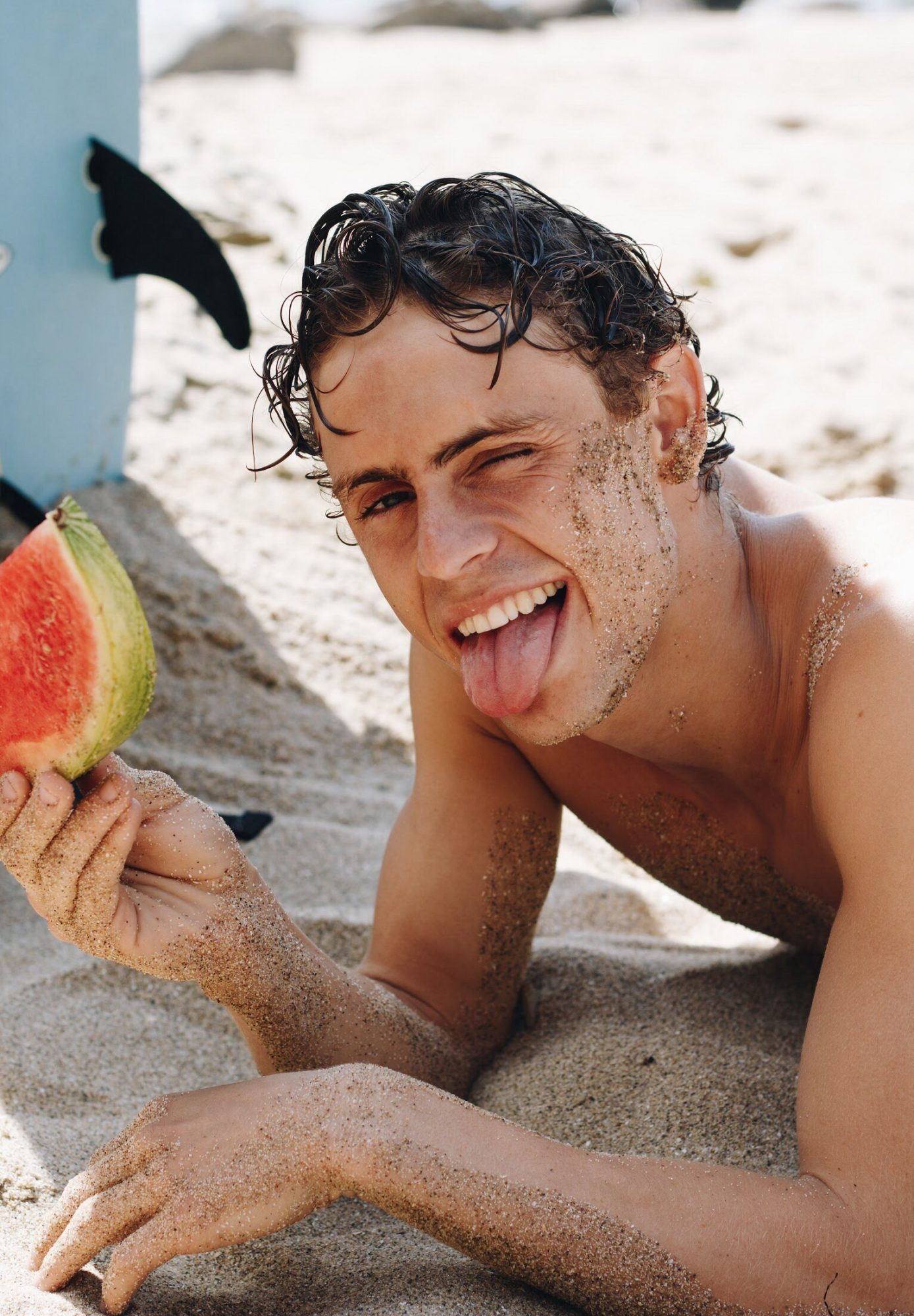 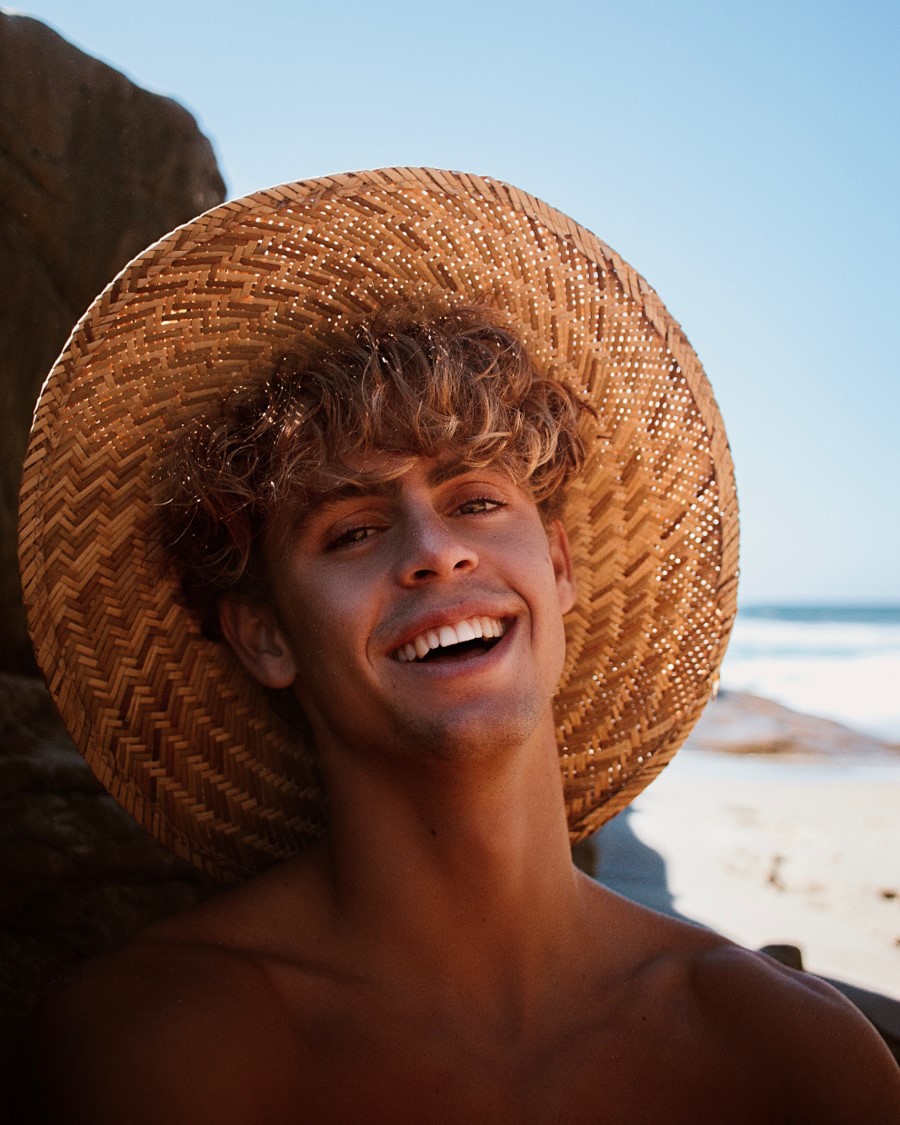 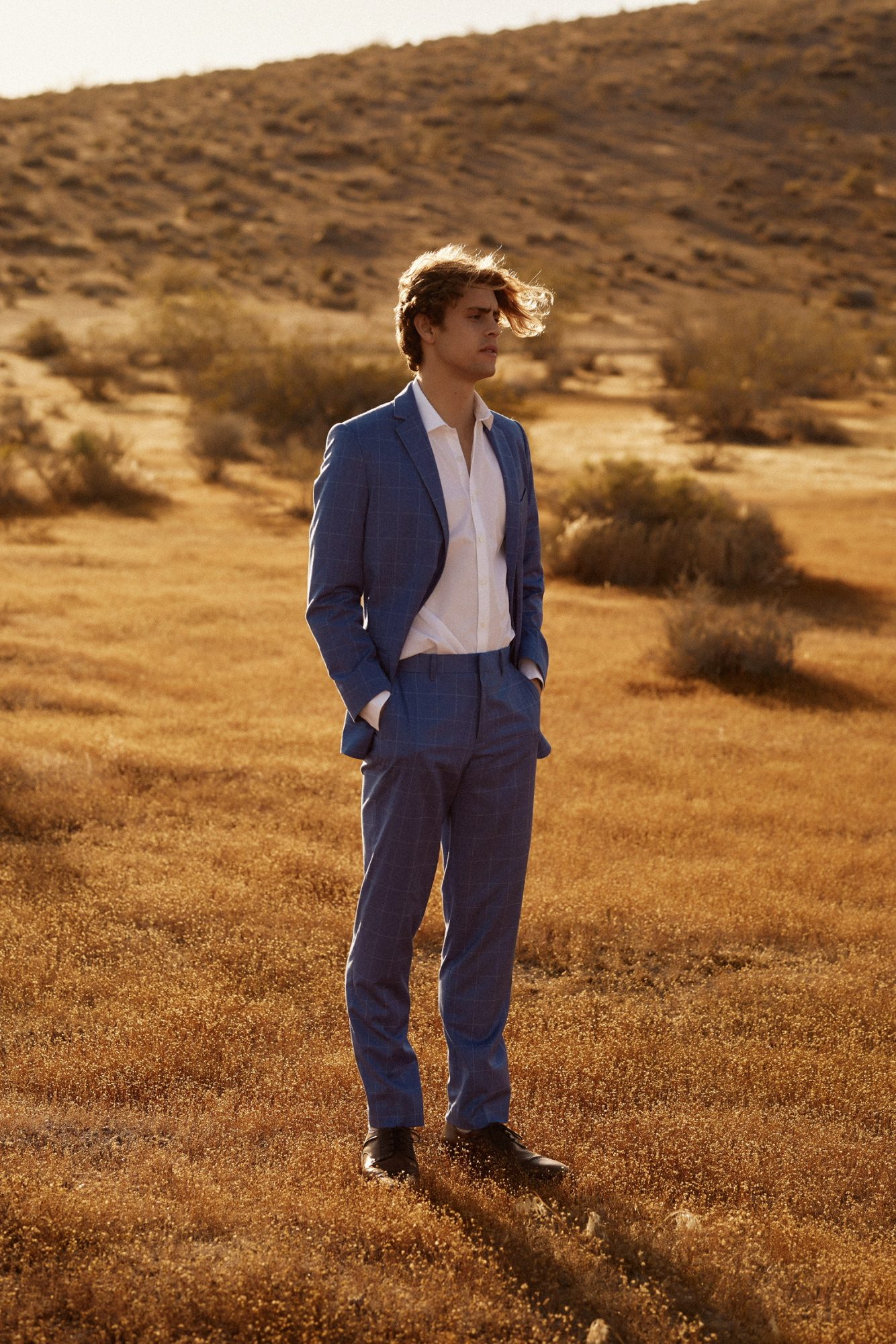 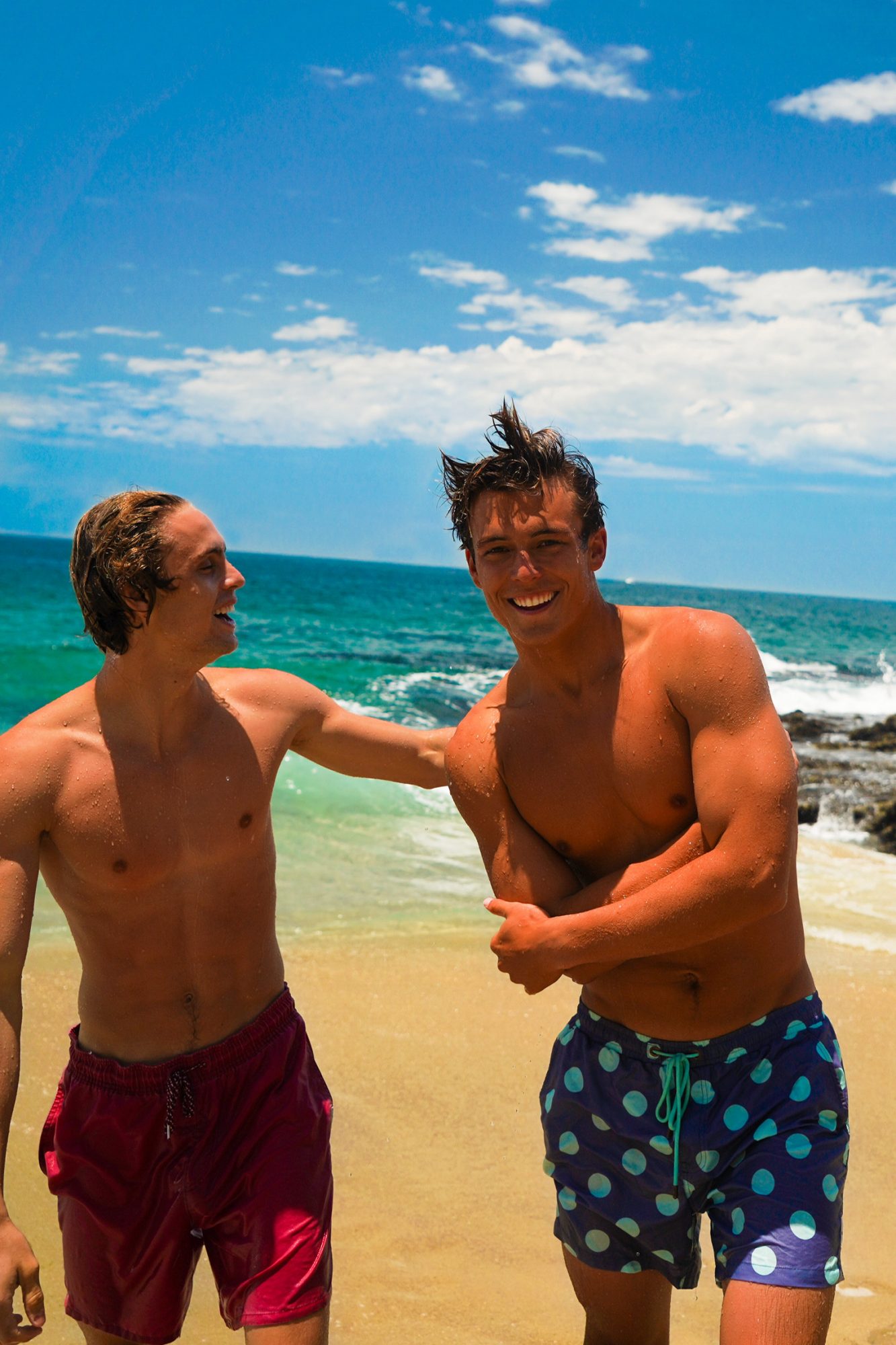 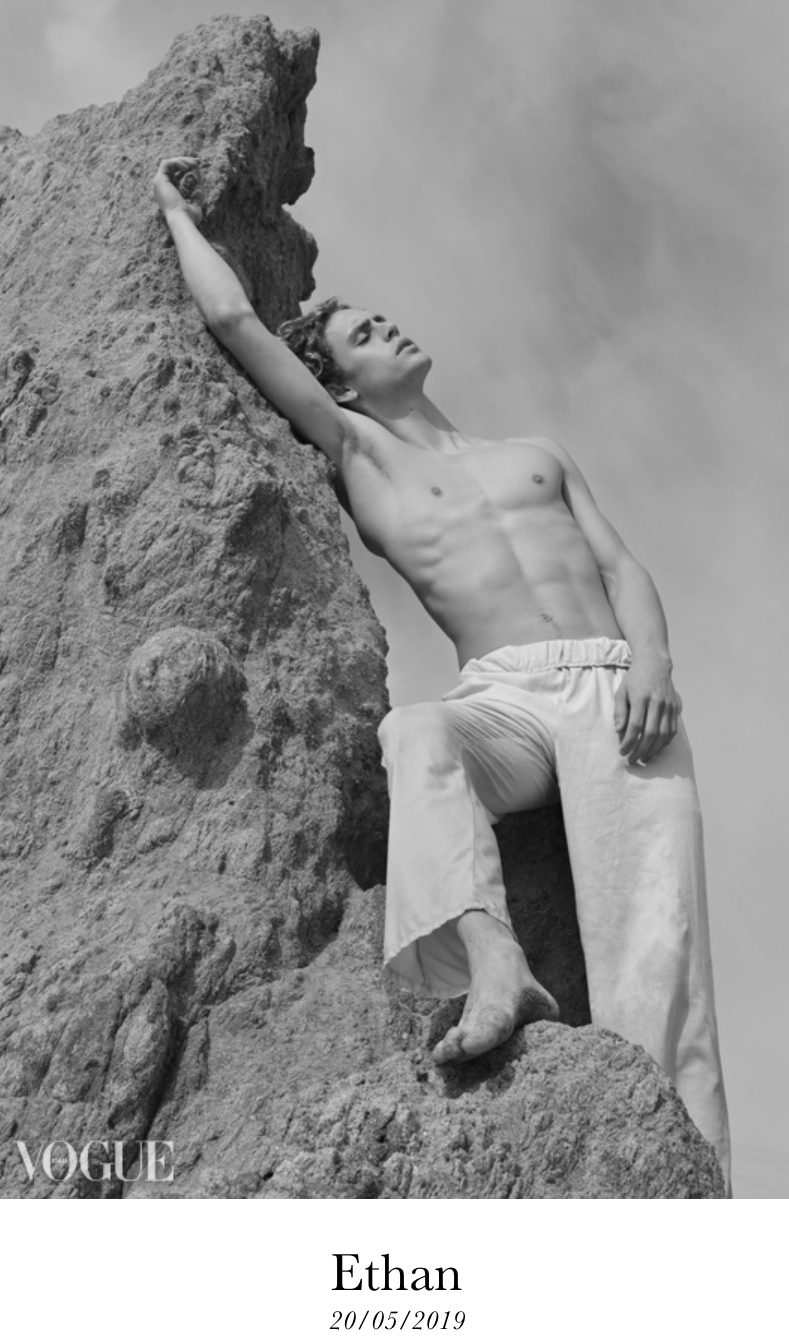 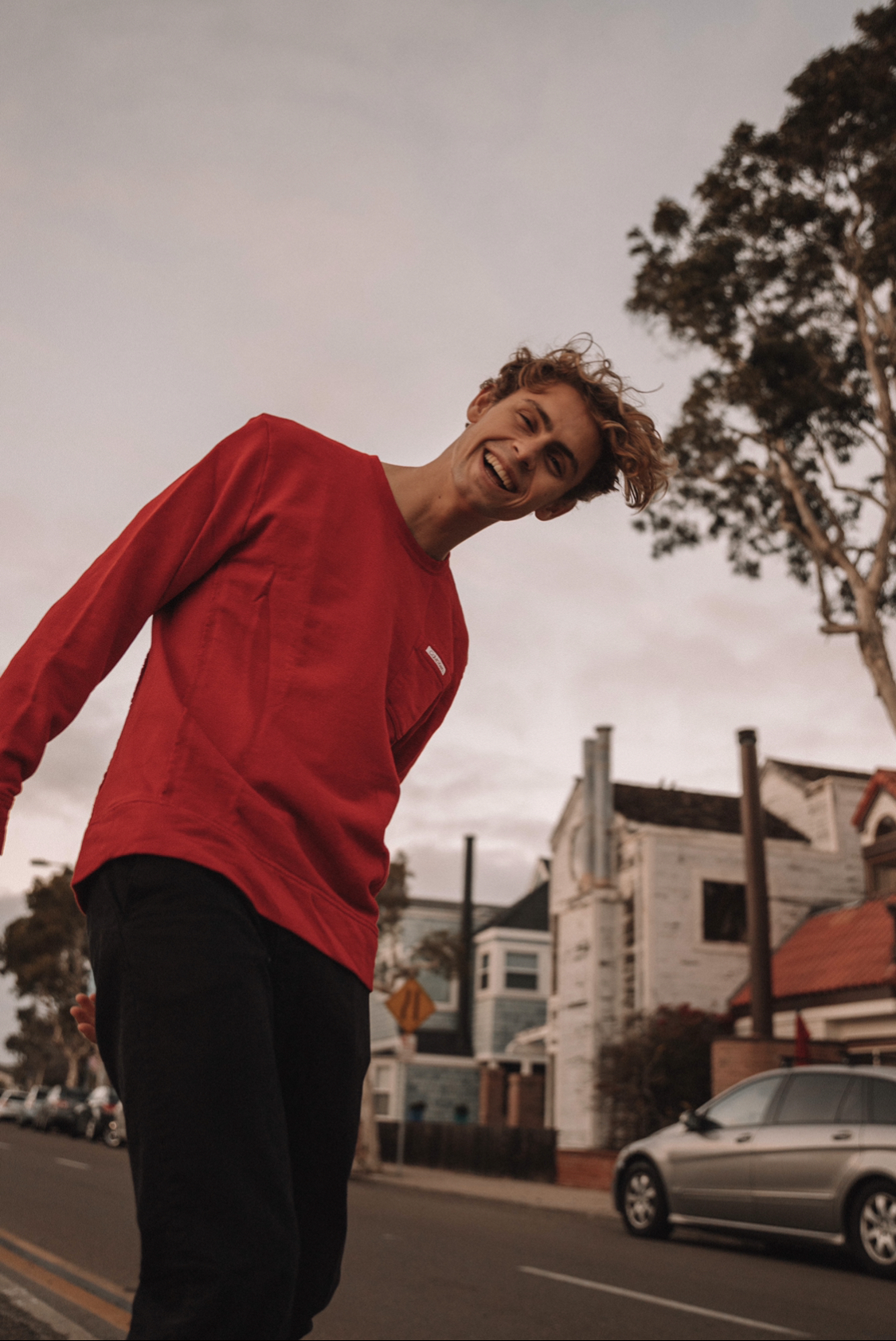