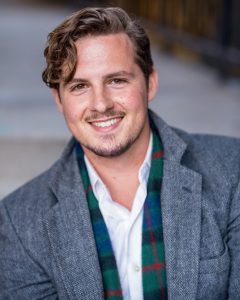 Today we’d like to introduce you to Ethan Averton.

So, before we jump into specific questions about the business, why don’t you give us some details about you and your story.
Absolutely — you know, I just came across a fascinating statistic that puts some of this into perspective: every year, more than 100,000 people move to Los Angeles. Most come in pursuit of a dream, and learn the unique art form of keeping that dream alive – in spite of the traffic, and even, at times, the people.

Personally, I have come to respect those who are here to build a dream and who came here to pursue all the things they love in life.

At least that’s my story. I moved here to “see about a girl”.

I have been in love with Abby since we were about ten years old — even before my family moved to England. As of this year, we just celebrated our sixth wedding anniversary! My memories with her have been the magic that makes this city what it is for me. We have stayed together through hard times, because it’s been a learning process to realize that souls are more fragile than they want to admit — a delicate reality we’re blissfully unaware of, until you’re in possession of someone else’s soul, and not just your own. I don’t say this glibly. The greatest things about this city, and about my life up to this point, are the things that have cost the most; require the greatest effort, and therefore carry the most meaning.

It is that meaning which, for me, has transformed much of LA into a place where magic happens, and to see so many adventurers out here in pursuit of a dream (as featured by these Voyage LA articles) — it’s absolutely amazing!

So to anyone reading this, who loves this city as much as I do, don’t stop investigating THE thing that makes this place great; the sharing of dreams, helping others to build them, and continuing on their journey.

Mine has been a bit of a bizarre one — I was born in the States, grew up where the only movie theatre we went to practically was one that showed old fashioned movies! I grew up loving The Adventures of Robin Hood, even learned to speak treason, “fluently”.

I grew to love the impossible, the improbable — the impractical. Hell, every actor whose work we admire, at some point, had to throw out the playbook and go to hell for leather. I got off the plane from England, with $200 bucks in my pocket and, looking back on the last few years, I am so thankful for all the opportunities and the obstacles this place has presented — all of which, I have overcome (due entirely to having the playbook … and a damn good pitching arm).

I attended drama school here, have made some of my best friendships here, watched my first starring role on the big screen here, to a packed out audience at the Writers Guild Theatre in Beverly Hills. I have watched so many dreams fall right here in this city, I’ve watched them rebuild, up close, with tired hands. And all this chaos, and all this beauty is somehow one in the same. So go voyage throughout LA; make your mark. Leave one for someone else.

Just like the pinnacle landmark seen from just about any point in the city; that one tree at the top of Griffith Park, the one didn’t burn down like all the rest. If you hike up there, you’ll find more to take in than just the view (which is incredible anyway) — you’ll find notes; scraps of paper, of dreams people had, and the ways they endeavored to build them. It’s more than inspiring, it’s ineffable. Not only because they left paper.

Great, so let’s dig a little deeper into the story – has it been an easy path overall and if not, what were the challenges you’ve had to overcome?
The biggest challenge has been the need to find the “tribe” — I think LA encourages a very tribal mentality of disassociating from people you don’t agree with, or whose interests are decidedly different from one’s own. My personal challenge, as I like to think of myself as an “original”; entirely my own man, is to reconcile my love for all the various people I meet, without having to sacrifice or surrender who I am and what my core values are, ultimately.

What should we know? What do you do best? What sets you apart from the competition?
Quite simply the state of being incomparable. I don’t think of myself as “better” than anyone. I don’t believe in that. But I don’t know anyone with my voice or romantic passion for life, or outlook on things, so I’ve never felt the need to compare, or even compete apart from myself.

I’m a bit of a strange one anyway, I was born in the States but raised in England, so even my voice is unique by default. However, apart from a passion for sword fighting, or archery, or horse riding, the biggest thing that sets me apart from the “competition” so to speak, is having a vision. Knowing what I want. And learning to see yourself as a “business” can take some getting used to. Especially when your “business” is Art.

The best thing about being an actor is that the opportunities are with you everywhere you go. You don’t need someone to hand you an ounce of validation in order to be able to pursue what you love with incredible fervor, if your focus stems from love…and not needing to be loved.

I have been a professional actor for six years now, and am a proud member of the Screen Actors Guild. I write, direct, produce, but for me – acting is home base. I’d do it whether I’m paid or not; whether the work is recognizable or not, and whether people understand it, or not. There’s something about diving into a character, and making discoveries that are true to self, and also true to the moment, that is enthralling and completely irresistible for me!

What moment in your career do you look back most fondly on?
Playing Henry V on stage, pursuing honour and nobility, working with a phenomenal cast of wonderful Shakespearean actors was a definite high point for me! And that led to a personal study of irreducible honour. CS Lewis’ writing of the necessity for chivalry, it suddenly made the “vastly fields of France” or that Muse of Fire a sort of current rebellion against the boyish alternatives we’re handed in lieu of becoming grown, strong, selfless men. That deep dive character study helped me out of a pretty rough time, personally. Helped me avoid quite a lot of manipulation and rubbish.

The famous Rob Roy’s words about honour keep coming to mind, and put in perspective something I live by each and every day: “Honour is the gift no one can give you, that no one can take away. It grows in you, and speaks to you. All you need do is listen.”

Since finding that, I feel like I have this unending energy, passion, and desire to dive into everything with more joy and more discipline than ever before. And a big smile on my face. Sometimes I find myself driving, just reflecting on all the things I’m thankful for — usually to the music of “Sleeping at Last”, their brilliant songs “Four” and “Moon”, sum up they honour, sum up this self.

When I skip a few pages forward, into the next chapter, for me, the greatest and most exciting projects I’m encountering are the ones I see right around the corner.

It’s great to be talking with people whose expertise and acumen is already lightyears ahead of my own. People who look at the industry from a birds eye view.

In the words of my favourite on screen character, Captain Geoffrey Thorpe, “we have an old proverb in England: Those who sail without oars, stay on good terms with the Wind.” 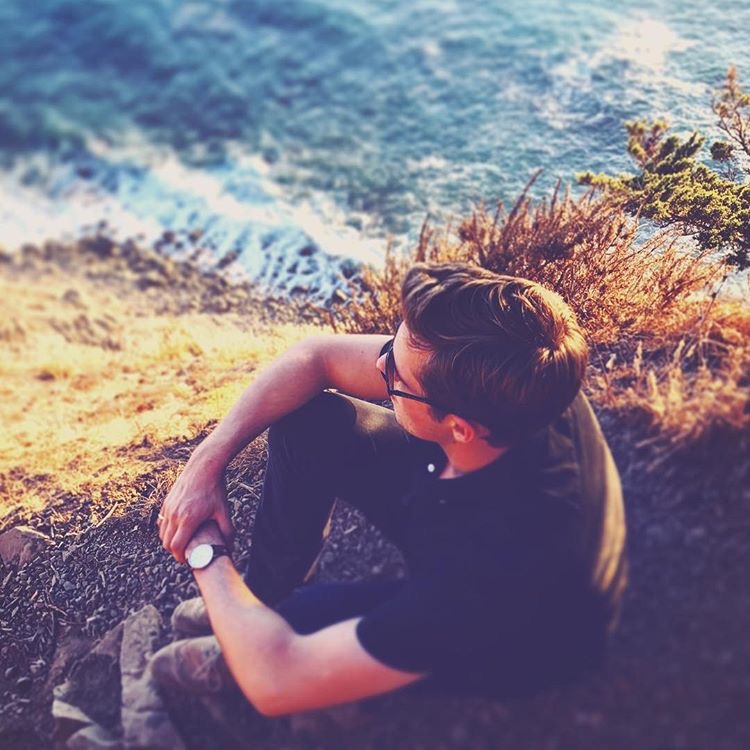 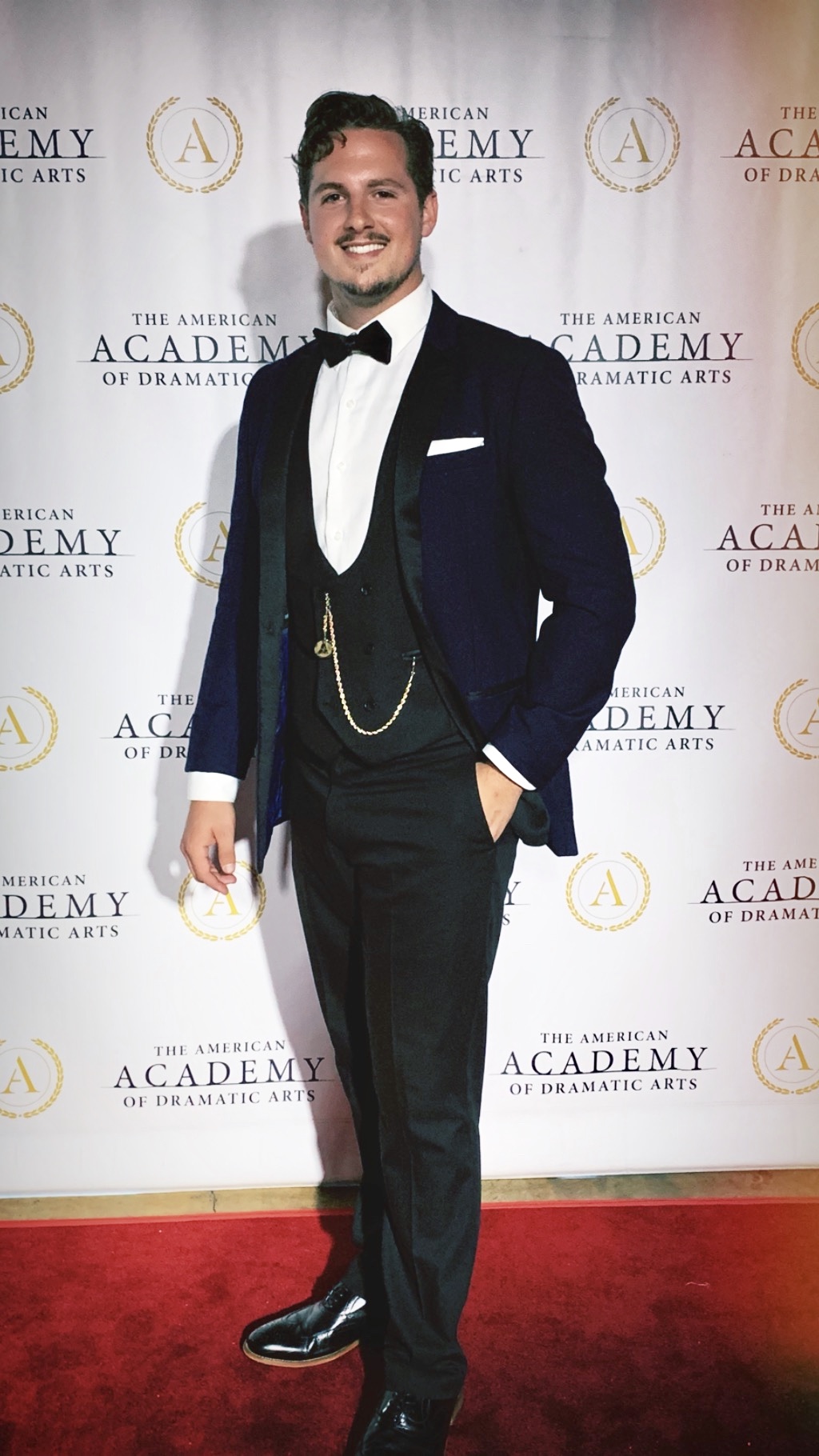 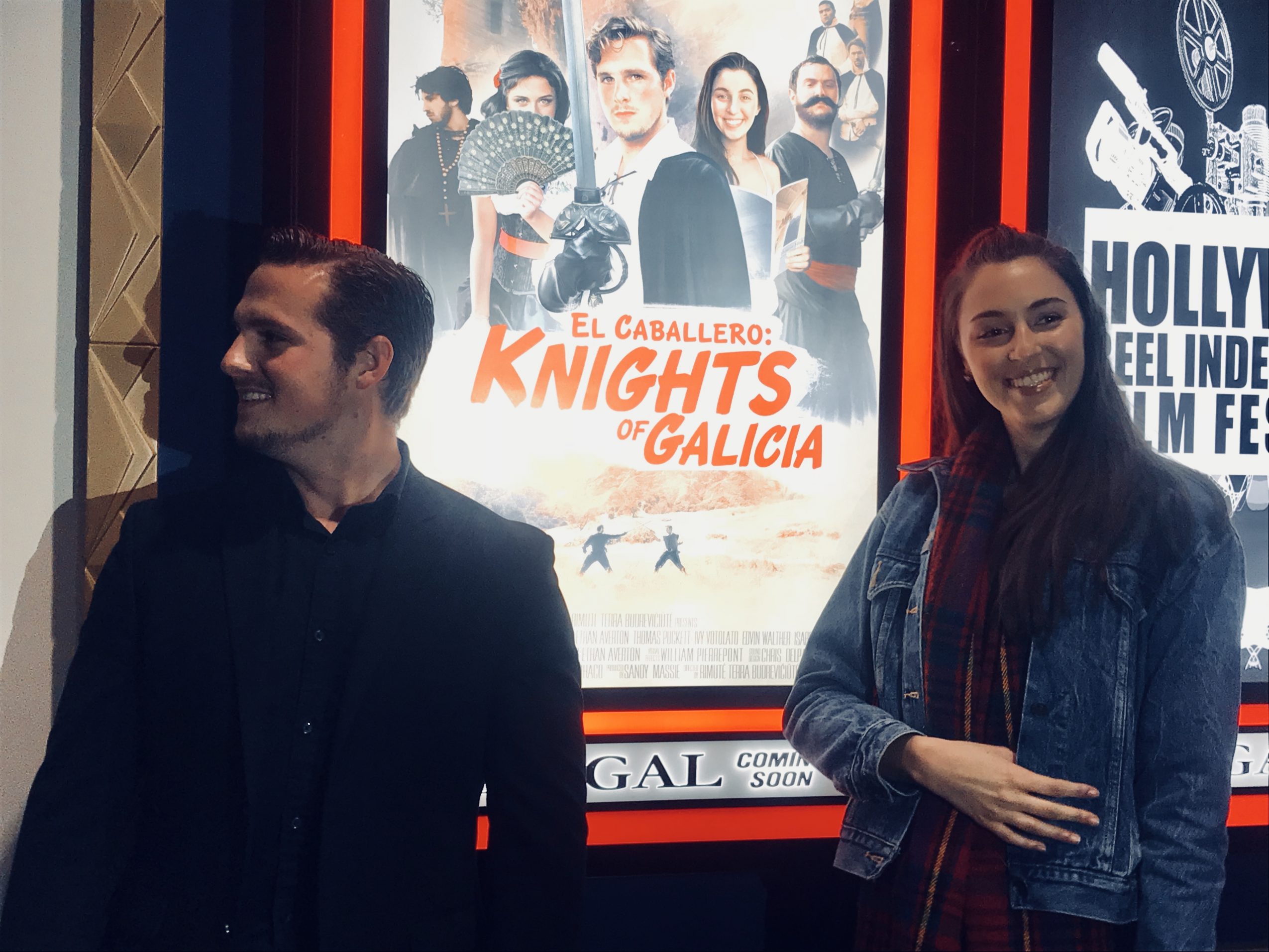 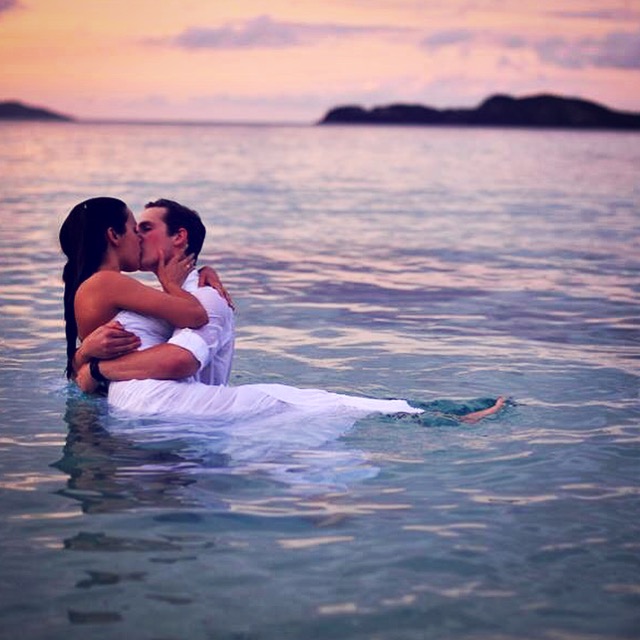 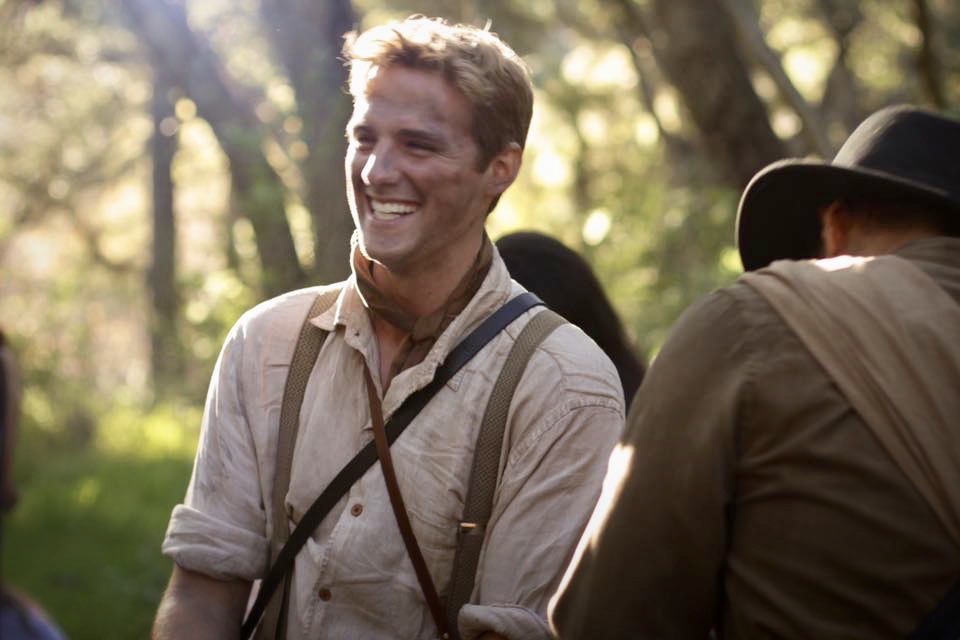