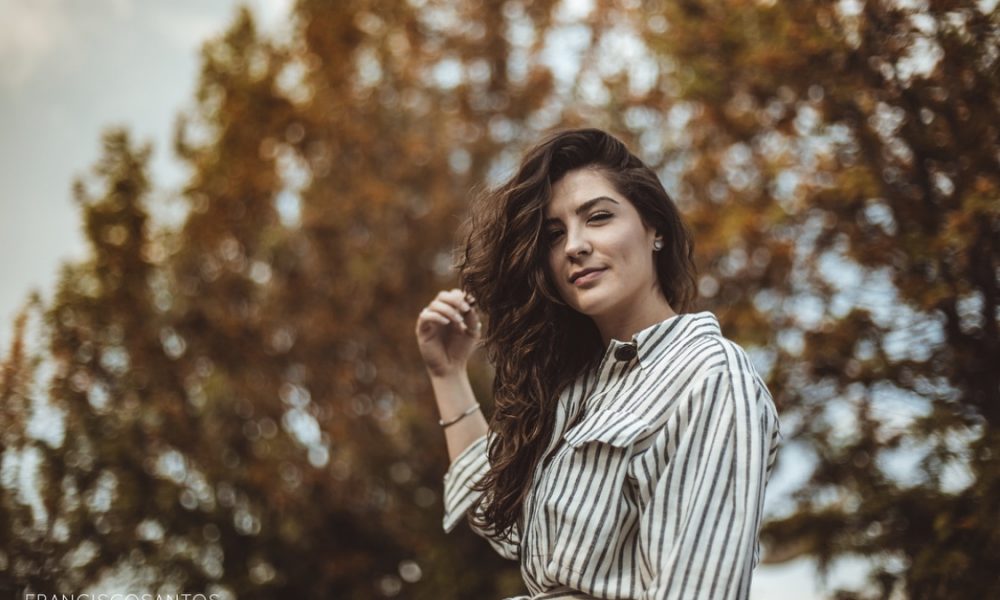 Today we’d like to introduce you to Estefania Padilla.

So, before we jump into specific questions, why don’t you give us some details about you and your story.
I am a first-generation Mexican-American Singer-Songwriter from Los Angeles, Ca. Growing up, I always knew I had a passion for singing but it wasn’t until my teenage years that I truly fell in love with the art of performing. At Granada Hills High School, I joined various choirs, musical productions and discovered A cappella music where I later continued to pursue competitively at Cal State Northridge. There was something so divine and gravitating about singing among a group of people, a blend of different voices and harmonies that made music so magically and powerful all at once. The way certain notes ring together and resonate among an audience and how music itself can truly unite the hearts and minds of strangers alike. It was then, I realized I wanted music to be a part of who I was forever.

However, at the time, I wasn’t studying music at CSUN and quite honestly I didn’t think I was cut out for the industry. Plus, my parents knew how hard it was to “make it” as a singer in the entertainment world and constantly reminded me of the possibility of choosing a different path. But a little voice within always told me to keep going and urged me not to give up on this dream. After years of practices and performances, I finally gained the courage to audition for a Latin international talent competition called Estrella Tv’s Tengo Talento, Mucho Talento during my senior year of college. With the help of my amazing friends in Acasola (CSUN’s Premiere A cappella Group) I reached the Top 15th Finalist title of the show’s thirteenth season that year. Since then, I’ve had the opportunity to be featured on shows like ABC’s “Castle” and recognized as a recipient of the Best Female Soloist award by the A cappella Community in Los Angeles, CA.

That same revitalizing year, I received my Bachelor of Arts in Communication Studies and Minored in Psychology that Spring of 2016. Although that moment in time signaled the end of a chapter in my life, it was also the beginning of another musical journey that projected me into the direction I am today. Since then, I’ve begun my career as an independent artist writing, recording, and performing original music all over Southern California. Since graduating CSUN, I’ve had the pleasure of collaborating with other amazing musicians, producers, and even started a band with my college homie, Miky Tayoba, in a pop/soul duo called One Step Closer. Through these amazing experiences, I’ve had the honor of performing in Tepatitlan, Jalisco, Mexico as an opening act for the Latin Pop group, OV7, for the county’s 2018 Regional Pageant Show competition.

As I look back now, this performance marked a pivotal moment in my singing career as I fully embraced my bicultural background by singing in both English and Spanish music in the homeland that my own parents and ancestors lived in. It was that moment, backstage as I enjoyed one of my favorite childhood bands right before my eyes that inspired me to continue to embrace my bicultural roots and start writing music in Spanish in the United States. As someone who speaks Spanglish, I always aim to improve my own Spanish speaking skills, however, the instant I started writing in Spanish, I felt a whole new sense of identity in which I then created my musical persona known as “Nia Padilla”. Since this newfound identity, I’ve created music that is best described as blend of Latin Pop, Spanish R&B and a touch of Neo/Soul. As a reflection throughout my years, I’ve gained the courage and confidence once again to step out of my comfort zone and embrace what I stand for as a first-generation Latin American millennial living during this time on Earth. I found a new artistic focus to blend my bicultural experience through both the English and Spanish languages and share my story to inspire others to pursue their passions in life.

Great, so let’s dig a little deeper into the story – has it been an easy path overall and if not, what were the challenges you’ve had to overcome?
Like many other independent artists, battling with self-doubt and seeking financial stability is always a reality to deal with. Since music is so subjective, it’s easy to feel like you can always do better and never be satisfied with whatever project you’re working on. Especially as an indie artist, dealing with self-promotion can be taxing and can exhaust you from the constant need to fight for your own visibility. However, you have to be your own cheerleader and number one fan and most importantly love what you do with a clear purpose for why you do it.

In addition, the cost of living in Los Angeles can be expensive and having multiple jobs in order to fund your musical projects is a common narrative among creative Angelenos. In my case, I find a balance between working my day job as a Community Worker for the department of Rec & Parks while continuing to work on my craft in the evenings and during the weekends. This balancing act has been one of my biggest challenges as I take on these two different personas all in one day, every day. However, this experience gives me the opportunity to directly help my community in need and satisfies my other passion with working with people. From programming summer camps, managing childcare and homeless shelters, to singing the national anthem at community events, all while having the chance to make a positive impact on people’s lives.

Can you give our readers some background on your music?
With music being the outlet I choose to interpret the world around me, my music business is an art that can resonate with anyone who has felt the highs and lows of the human experience. Even though I most recently took a step towards a solo career, my favorite part about music is collaborating and performing for other people. This can range from performing as a backup vocalist for another artist or singing the first dance at a wedding reception to even having the honor to sing at a funeral and help a family mourn and heal through the power of song. I also love to collaborate with other producers and write to different instrumentals and beats from all kinds of genres. However, the fact that I am bilingual gives me the advantage of not only blending my two cultures together but also creates a bridge between my two worlds through my own songwriting. Nevertheless, I’ve come to realize that what I’m most proud of throughout my professional career is my ability to bring people together whether it is through my community work or through the music I create myself or with others.

Do you look back particularly fondly on any memories from childhood?
My favorite childhood memory was playing with all my cousins at my grandma’s house in Santa Monica, CA. Every Sunday when we were younger, we would go over her house and climb the trees in her backyard and play pretend while letting our imaginations run wild. 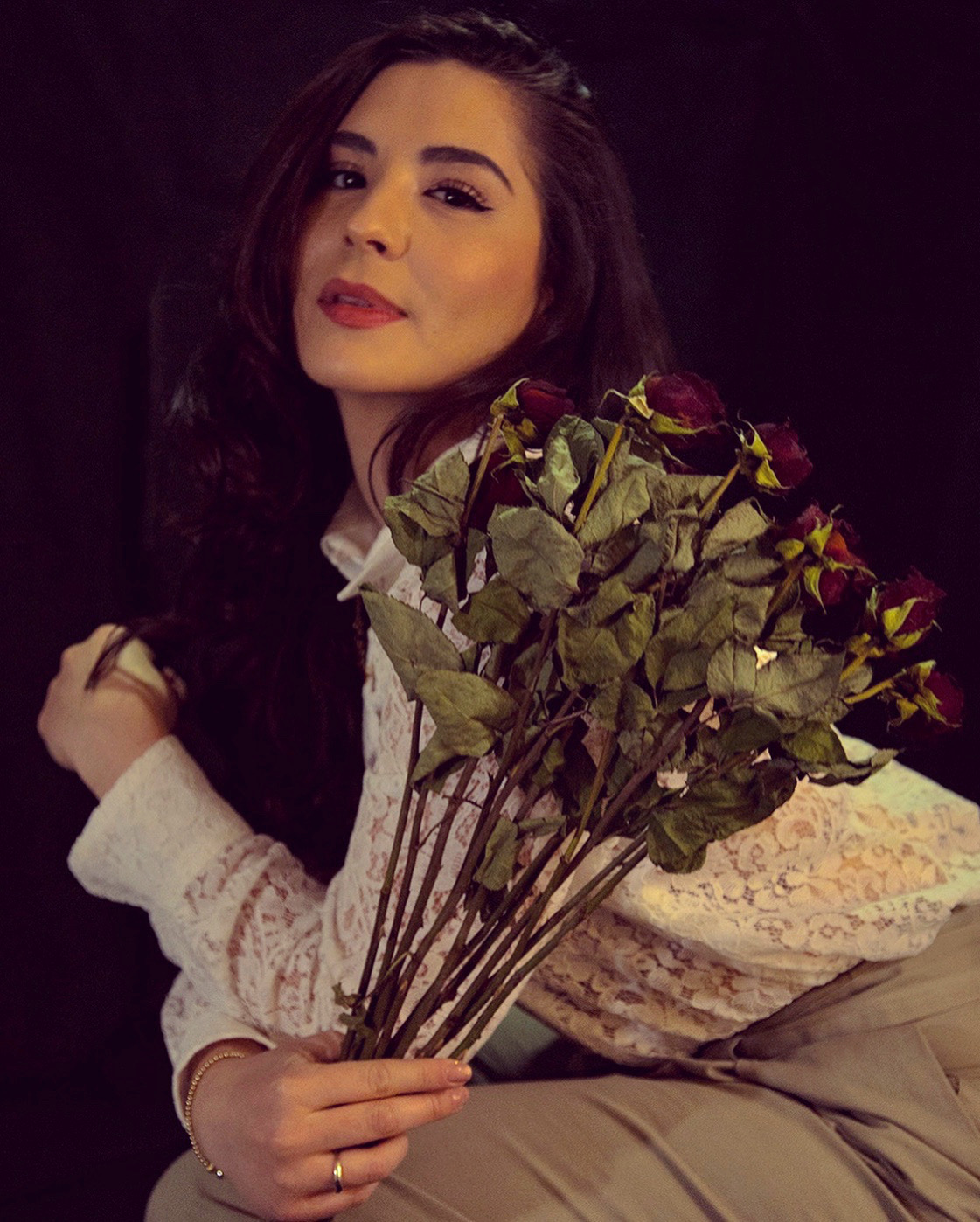 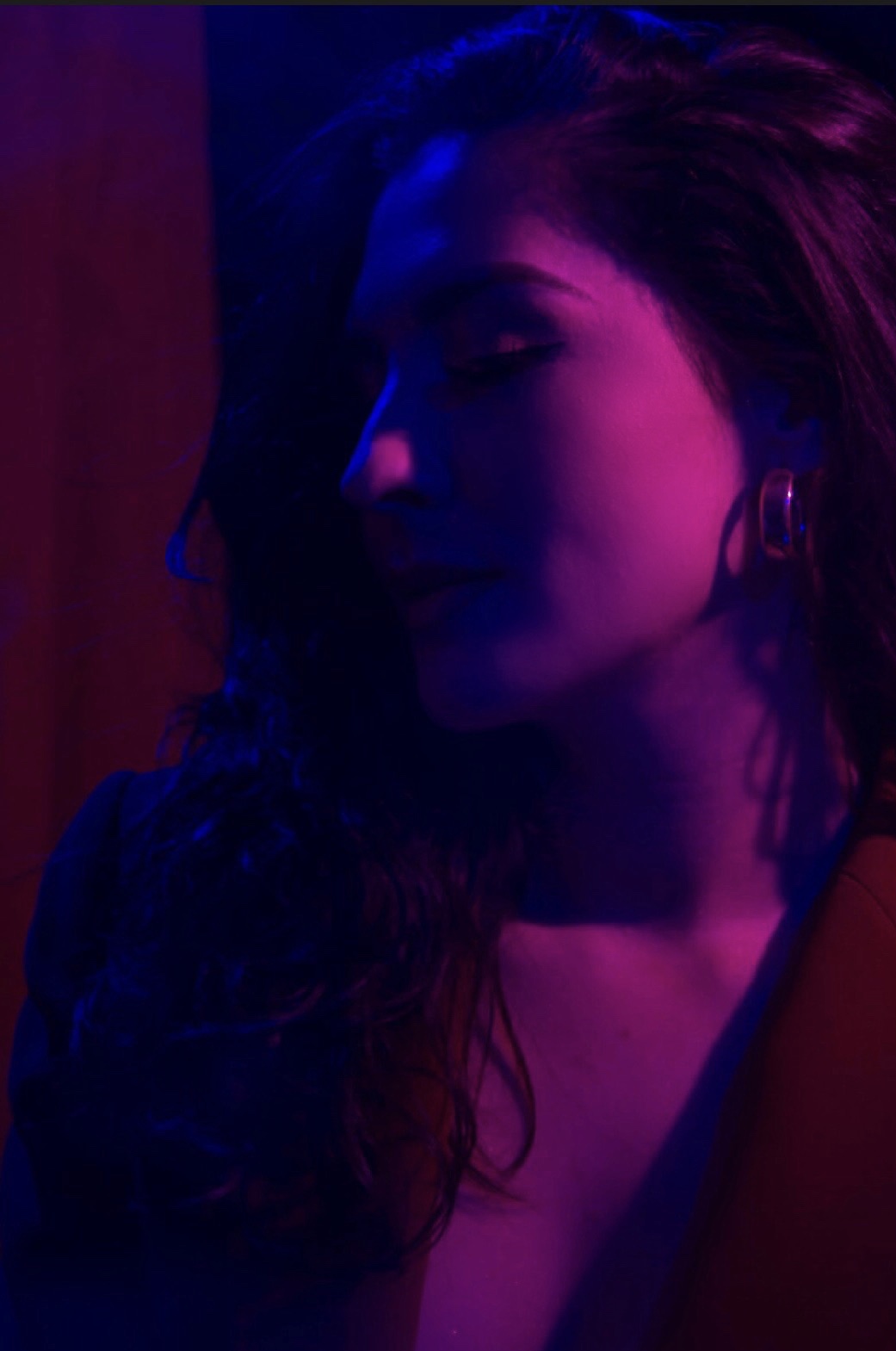 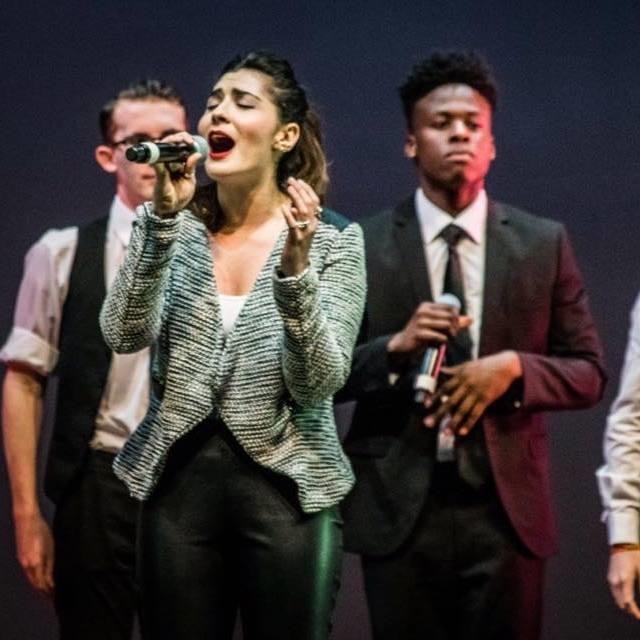 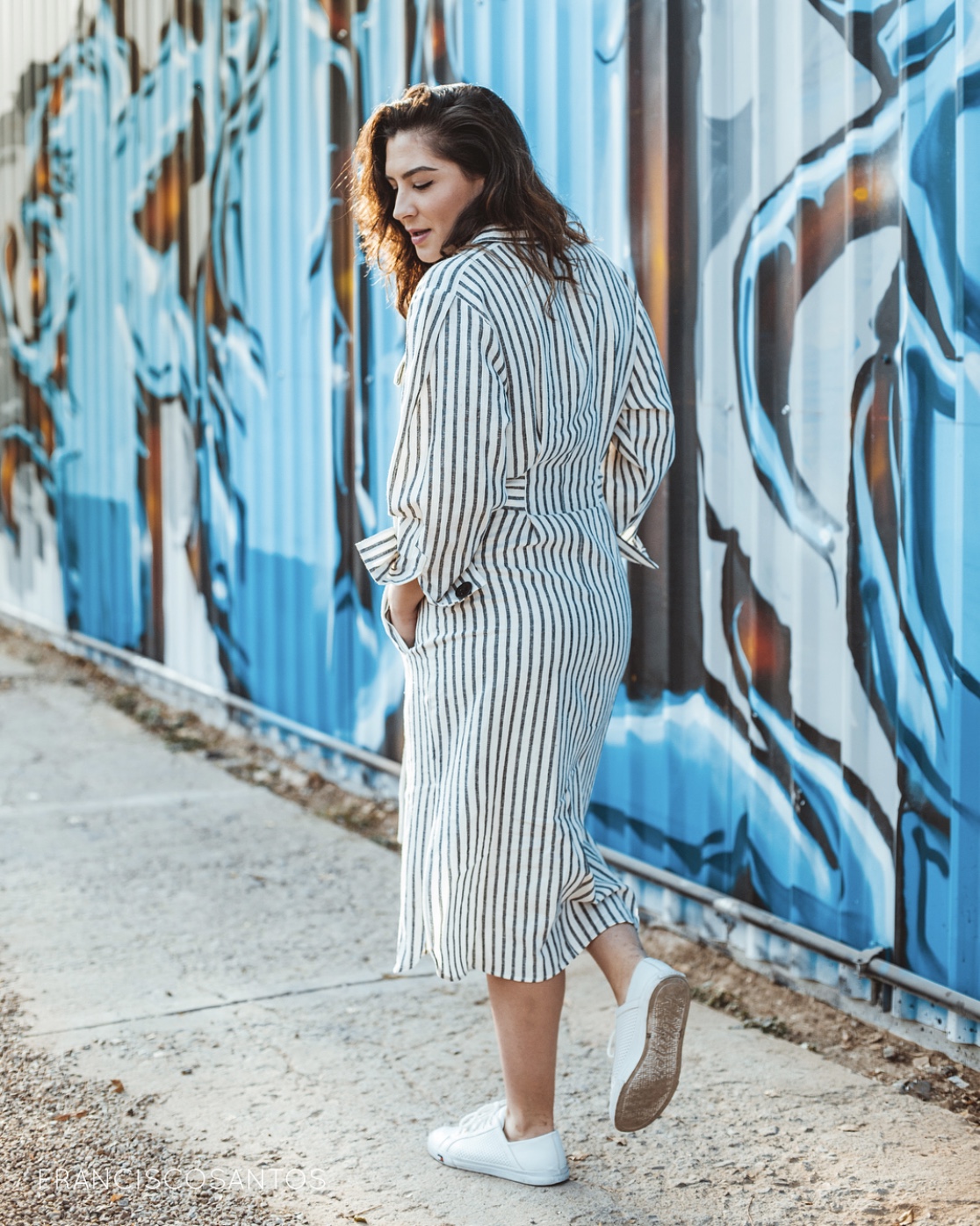 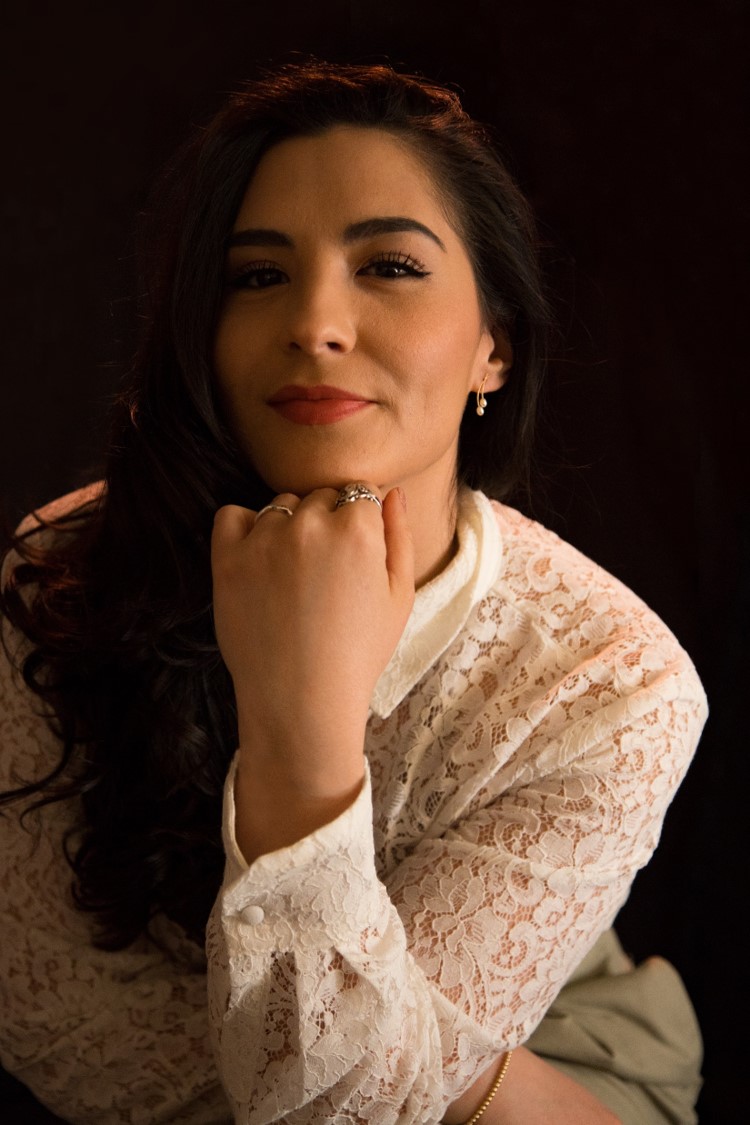 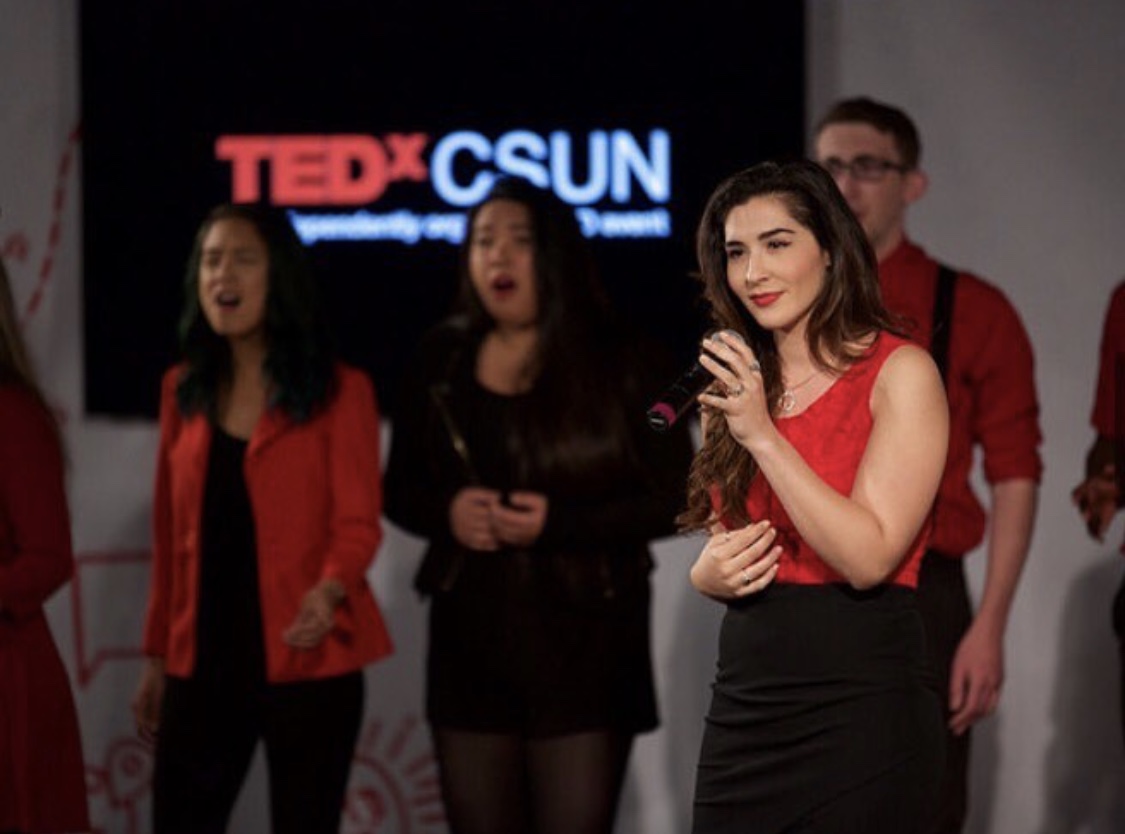 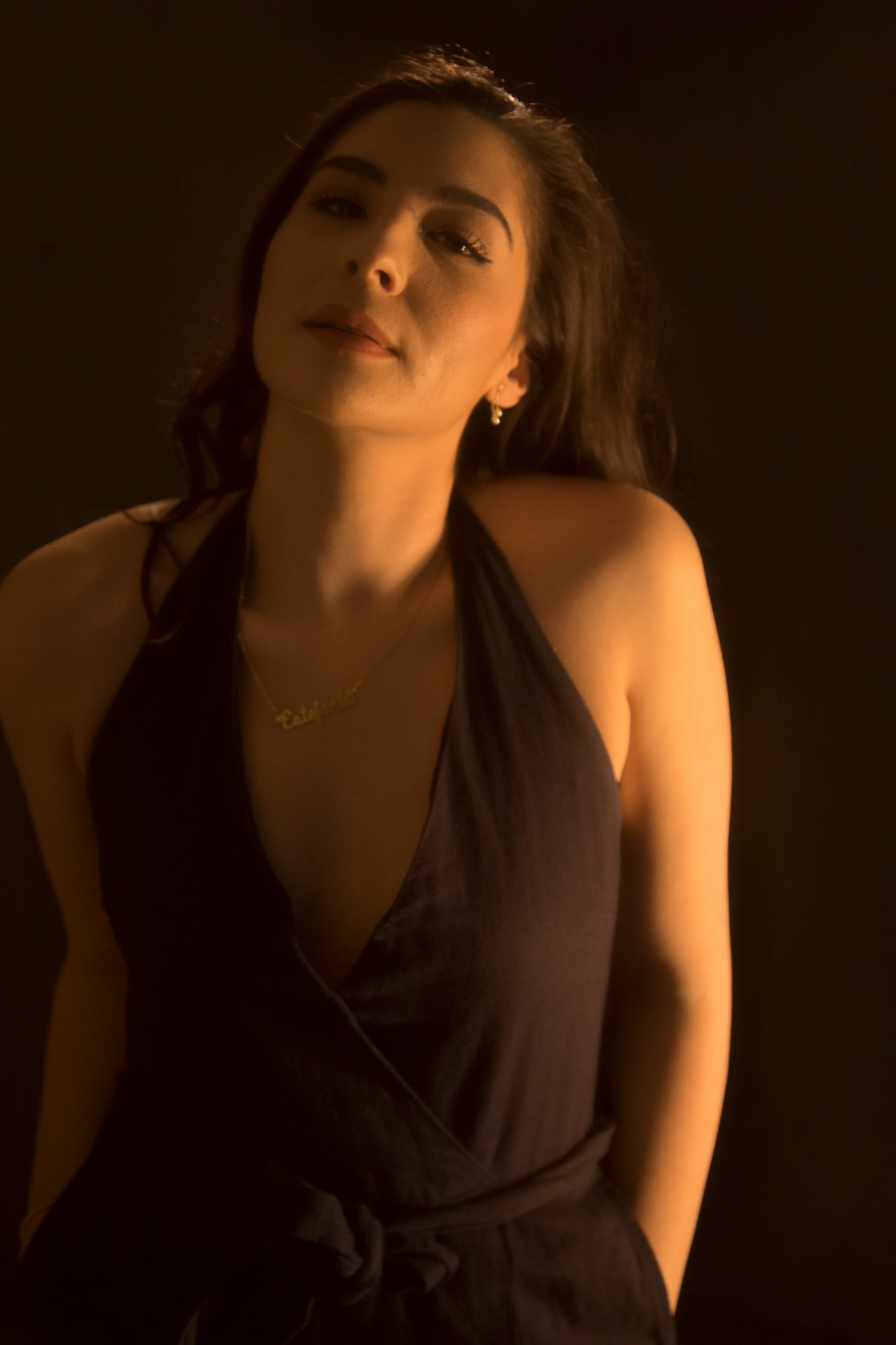