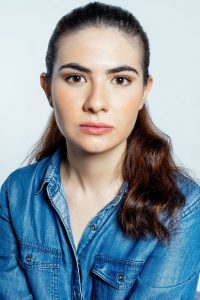 Today we’d like to introduce you to Estefania Loaiza.

Thanks for sharing your story with us Estefania. So, let’s start at the beginning and we can move on from there.
I’m from Tijuana, Mexico, where I studied my bachelor degree on theater. While studying I was lucky enough to start working as an actress on professional theater projects, which I loved. Later on, I had the opportunity to assist the team of casting and extras department on a Netflix production that was shot in my city, and I even ended up having a co-star appearance.

After this experience, I realized I really want to get in the film and tv industry. That’s why after graduating I decided to move to Los Angeles, to study acting in the city where there are more opportunities to work in front of the camera, than probably in any other part of the world.

Has it been a smooth road?
The career I chose is about resistance. As an actress, I have to become comfortable with uncertainty and dealing with everyday rejection, is part of the job. Learning to let go and to understand it’s not a sprint but a marathon is something I constantly have to remind myself. Also, I come from a close theater community where people know each other and strive for creative collaboration. Los Angeles is a huge city and the film and tv industry is more business orientated, so that’s also I’ve had to understand and I’m currently working to adapt. Being a foreigner is always hard, the cultural shock and auditioning with an accent, but I must admit I also think it’s been one of my advantages. The Latino community in the industry is growing right now, and it’s really welcoming and supportive, it’s something I’m really grateful for.

We’d love to hear more about your work and what you are currently focused on. What else should we know?
My background is in theater which I love, but the reason I’m in Los Angeles is to pursue acting for camera. Apart from acting, I love storytelling as a whole, and I enjoy getting as involved as possible collaborating so a story can be told in the best possible way. I’ve dabbed the most in writing and casting but I’m looking forward to learn more about other areas of film making. My goal is to find a team I can match with creatively, so I can work on producing material I’m passionate about.

Is our city a good place to do what you do?
I think Los Angeles is the best city to accomplish the goals I have right now. I’m so grateful every day I can do something for my career. There’s no excuse. Where I’m from I would have to wait for months to audition for a tv or film project. Here you can audition every single day.

I think it’s not the best city for people who aren’t focused and don’t know what they want. There’s a lot of competition, it’s easy to get overwhelmed and stressed, I think people should come only if they’re aware there’s going to be struggle and they’re willing to put in effort every day. 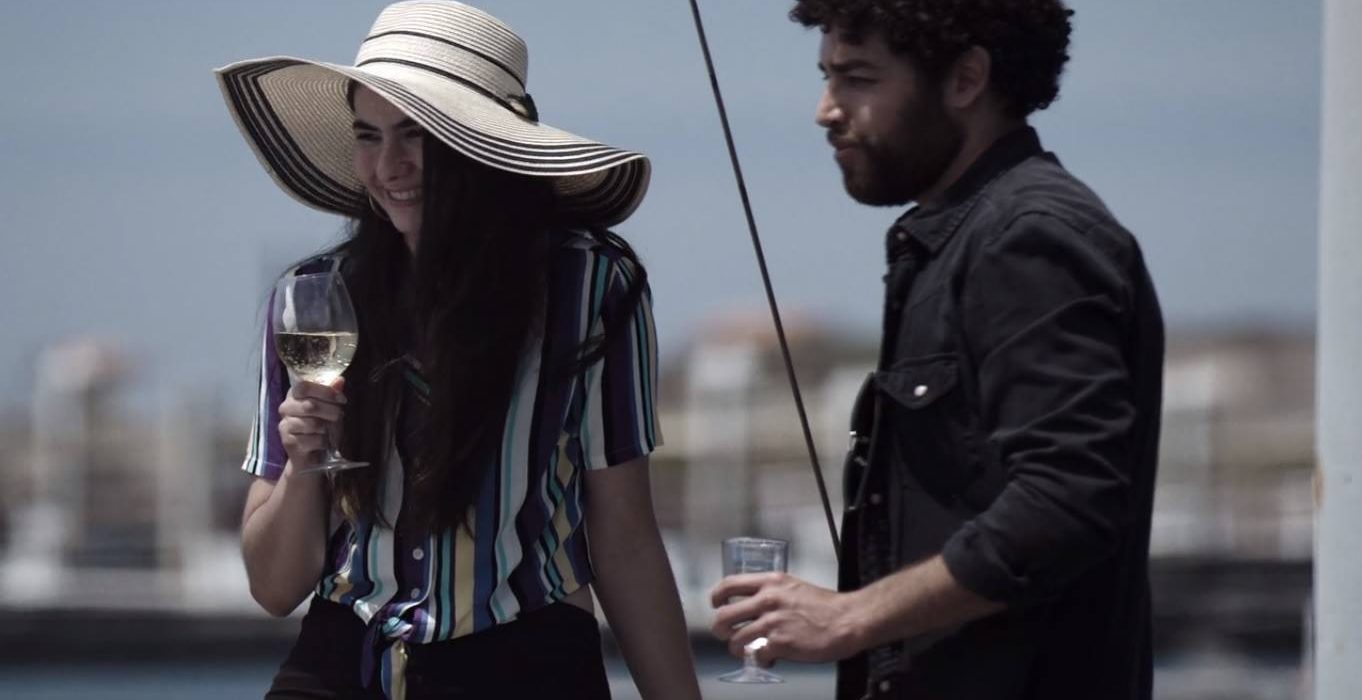 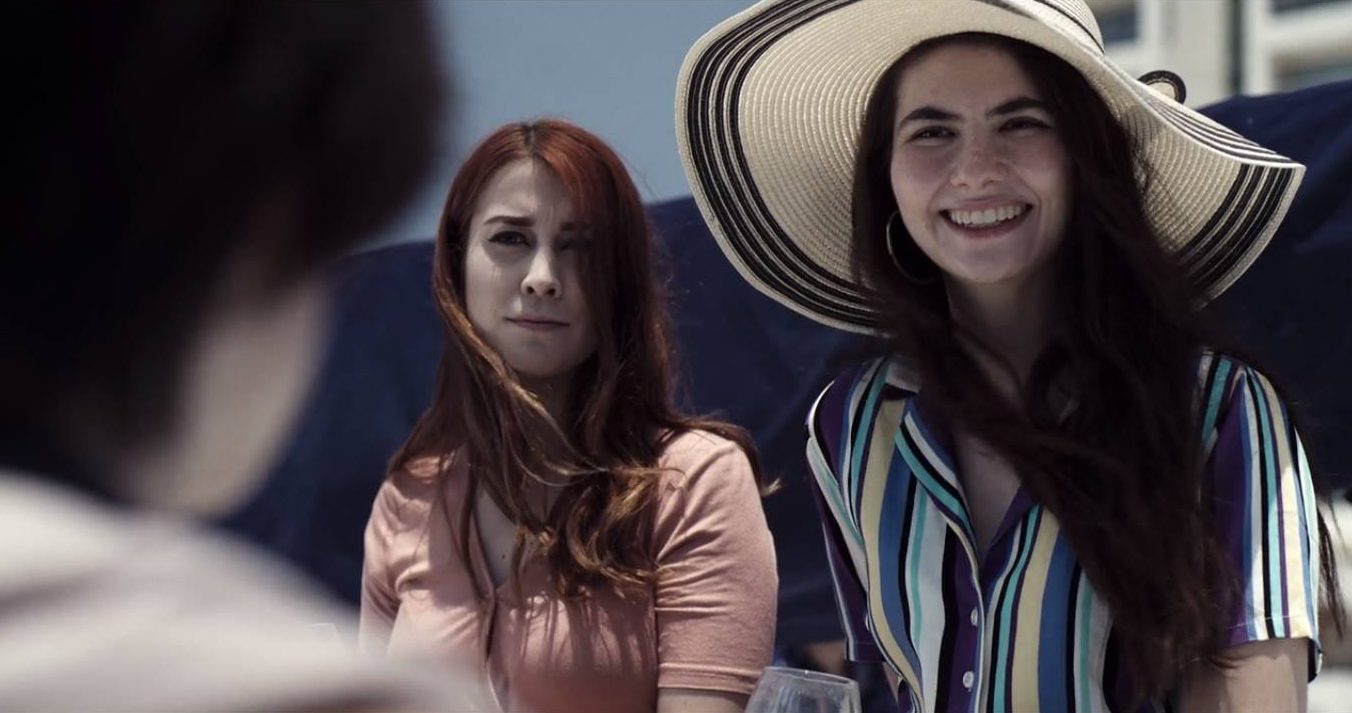 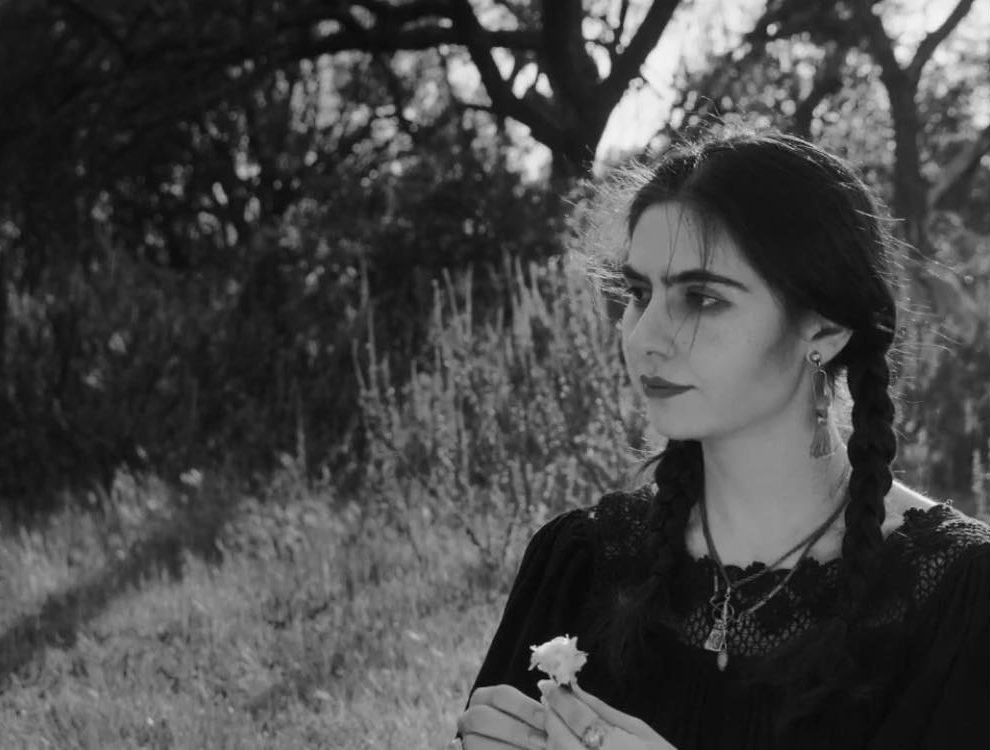 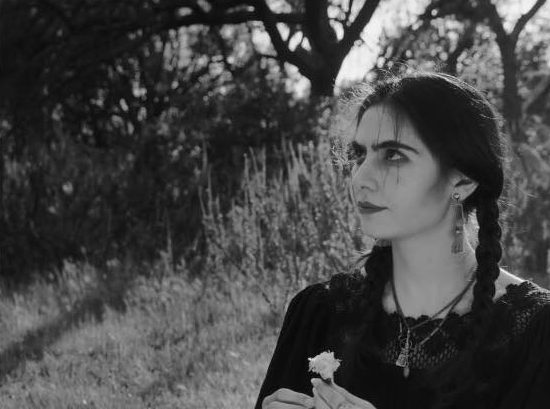 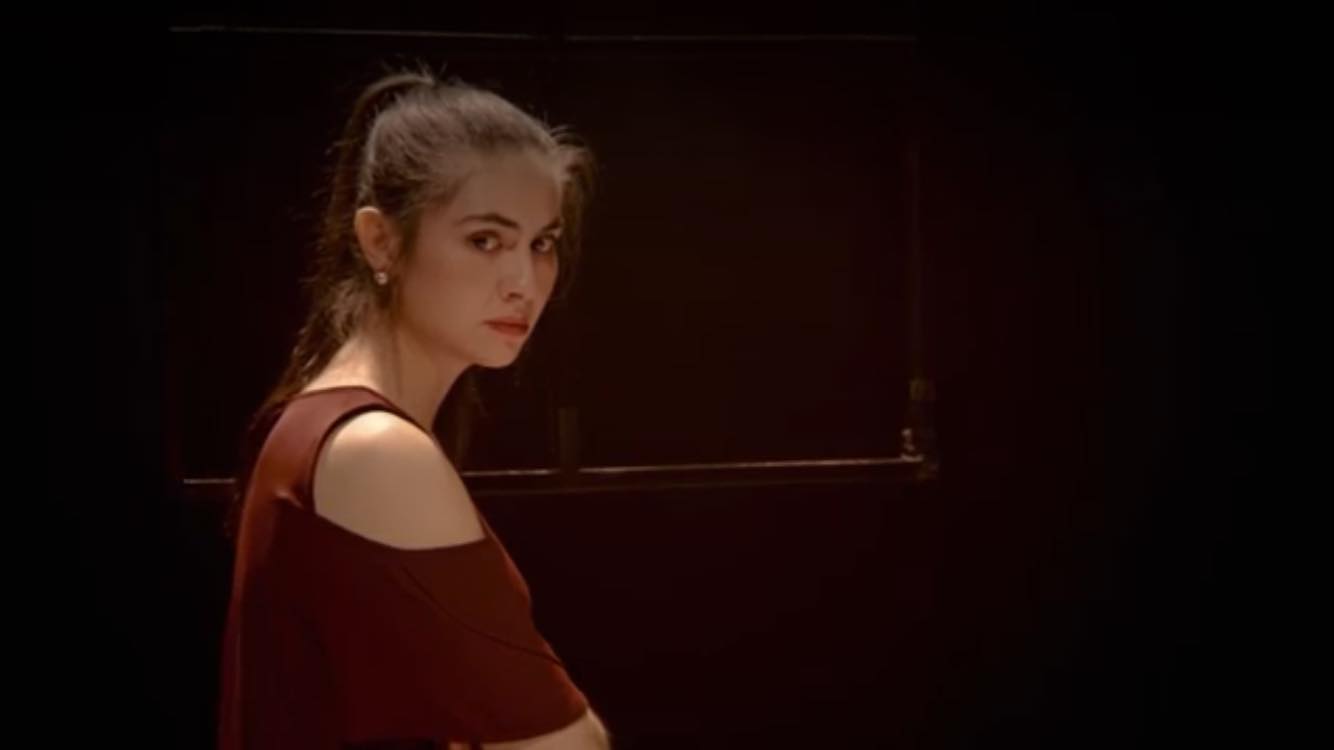 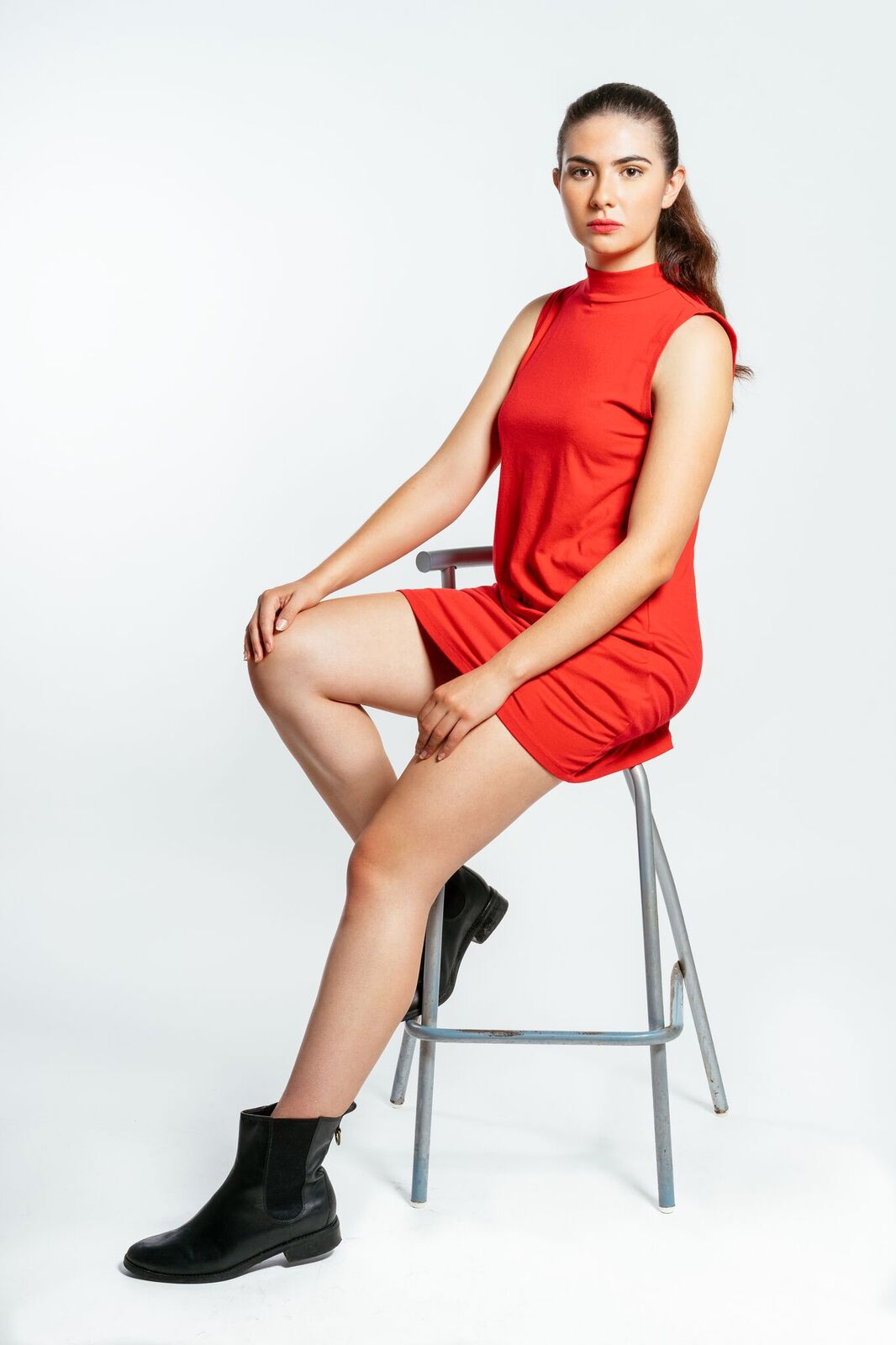 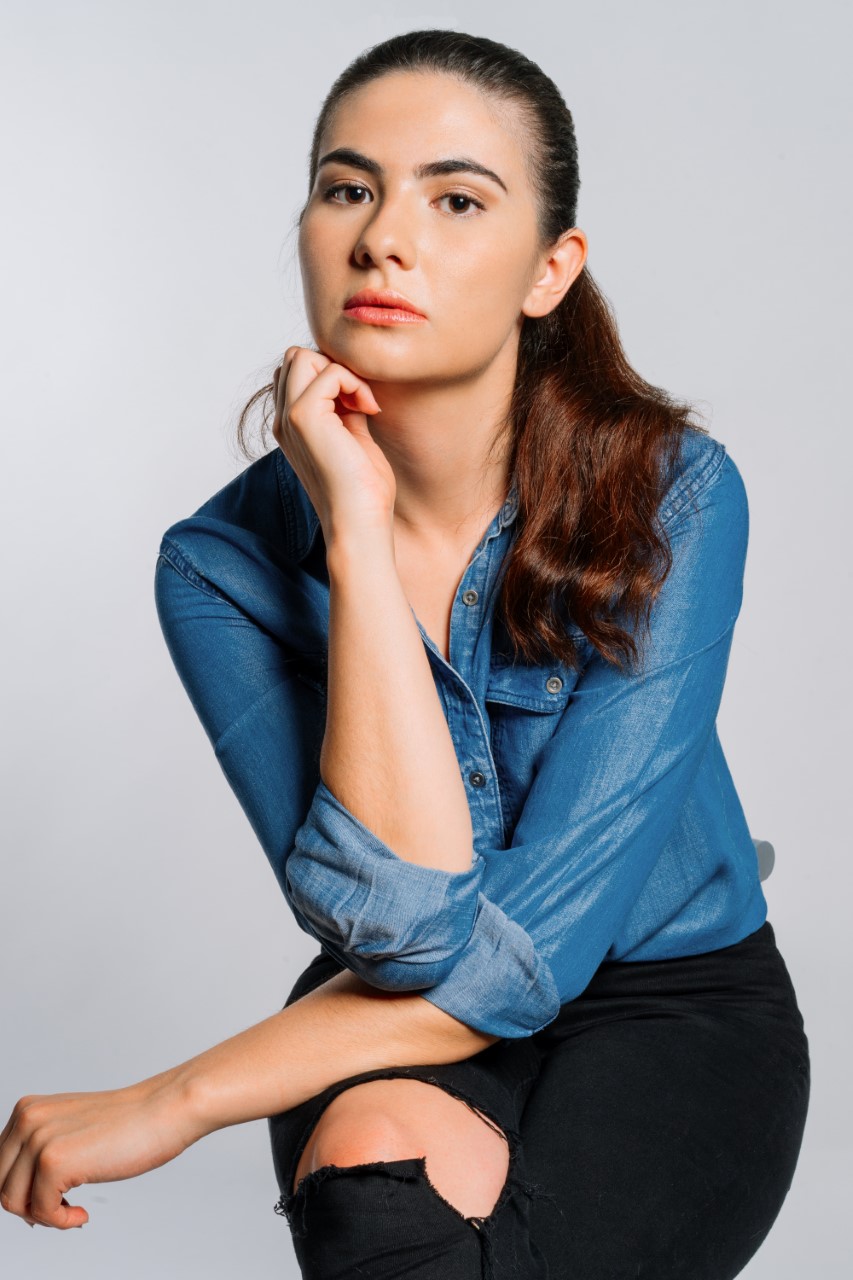